We had the good fortune of connecting with Brandon Victrum and we’ve shared our conversation below.

Hi Brandon, where are your from? We’d love to hear about how your background has played a role in who you are today?
I am from a small town in middle Georgia named Chester. I was raised by a single mother & was her only child. We believed in taking care of ourselves and others. I have the type of large family that you may not have seen each other in a while, but whenever you do it’s like you never skipped a beat. I believe that being raised that way has helped me today by instilling in me to always take care of those around me. To also welcome others with open arms and to keep those I cherish near. 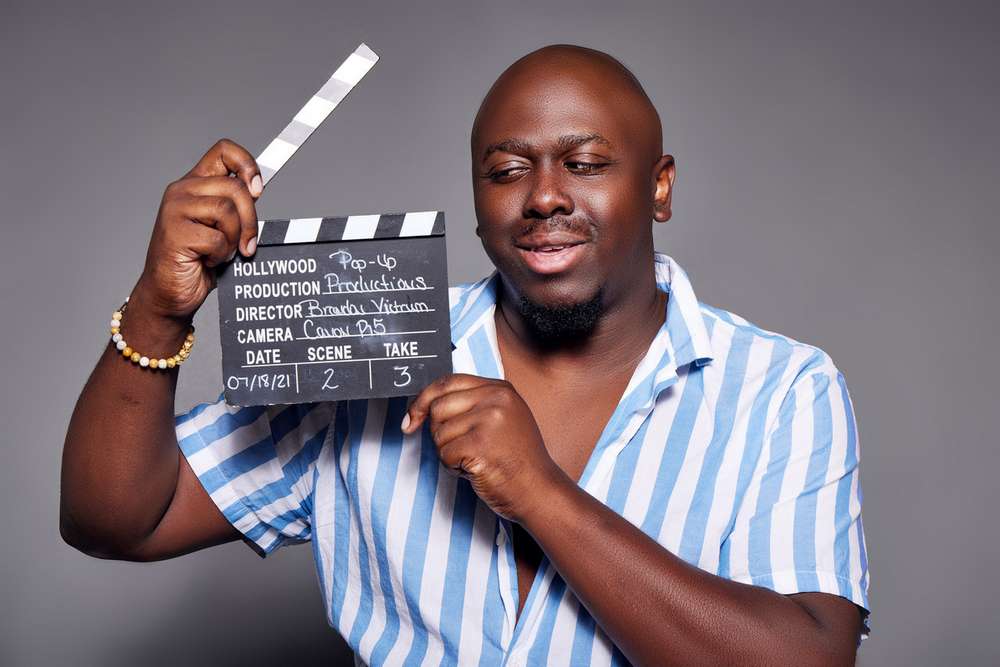 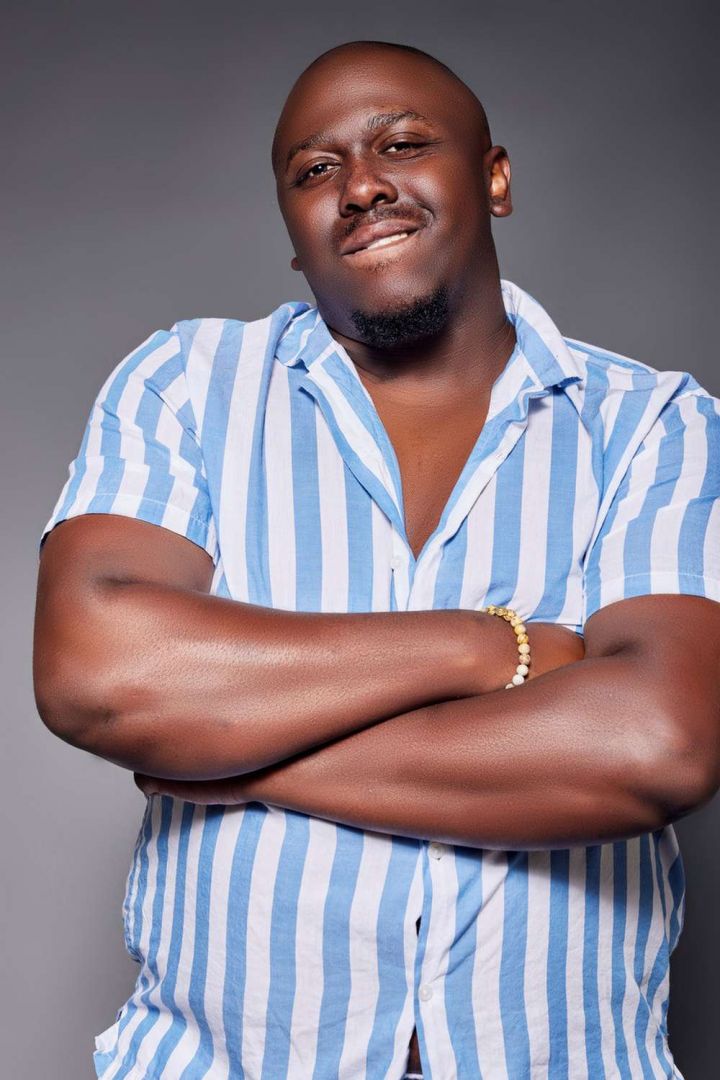 Can you open up a bit about your work and career? We’re big fans and we’d love for our community to learn more about your work.
I am very proud of this reality series that I have been filming for quite sometime, Set It Off: ATL. It’s been about 3 years on this journey. I have had so many obstacles along the way. From totally my car and having a way around, to members of the cast quitting during filming, to not having the adequate support system to get me through it. I have learned to separate myself from people in a business/personal standpoint. I have allowed myself to get close to the wrong people and have allowed their feelings to impede onto my vision. I would love for the world to know that I want to use my brand to be a pedestal for others. I want people to be able to watch my content and know that it’s intent is not only to entertain, but to educate others on parts of OUR lives that they may never have known before. I try to lead with love in everything that I do and I really hope that you can see that. 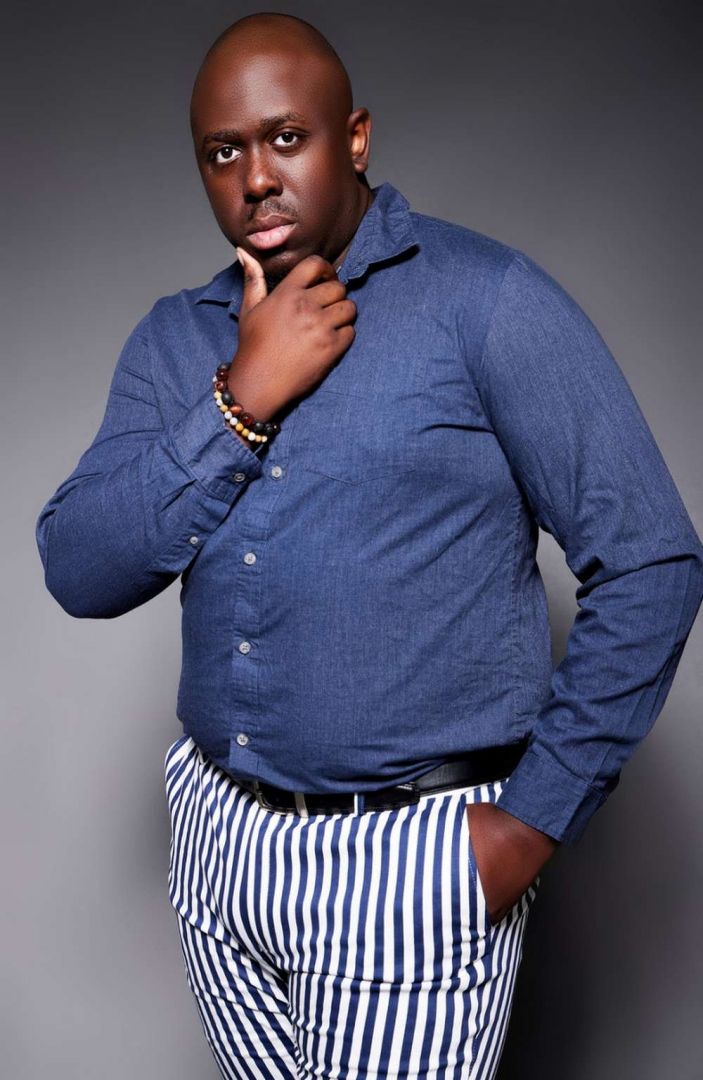 If you had a friend visiting you, what are some of the local spots you’d want to take them around to?
I would definitely have to go to Piedmont Park for Sunday Funday. Its nice to get some air and watch all of the people just enjoying themselves. I love to to eat at the Mad Italian in Jimmy’s in Chamblee as well as Bad Daddy’s Burger Bar. We could watch a dinner drag show at Lips or just hangout at Midtown Moon in Midtown. 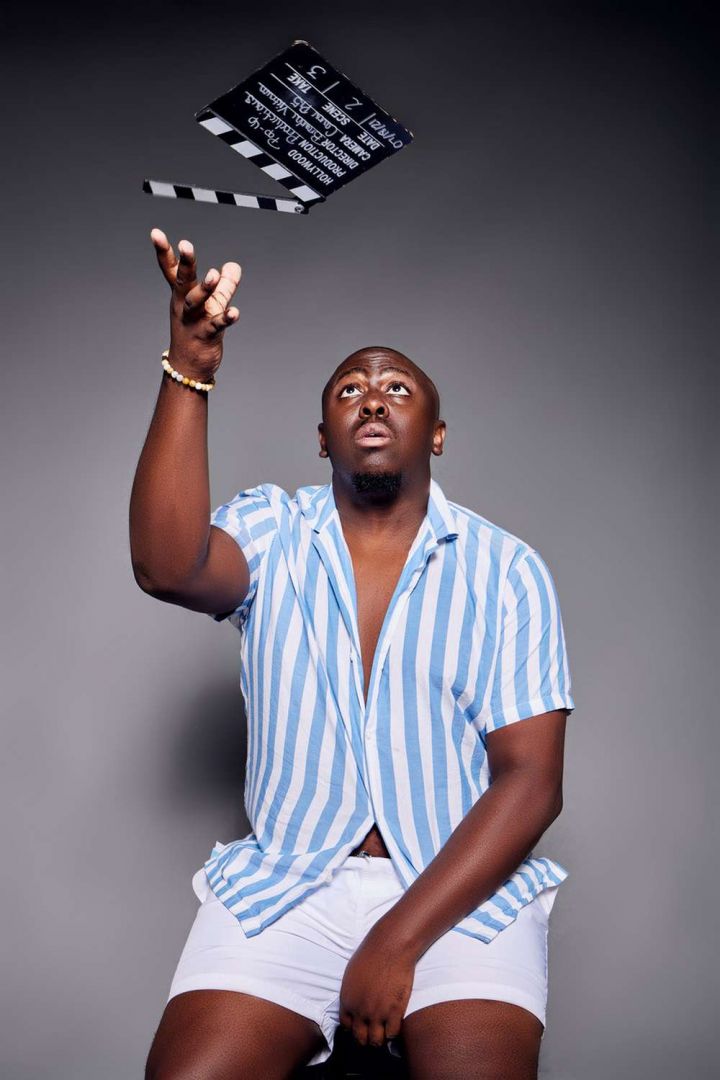 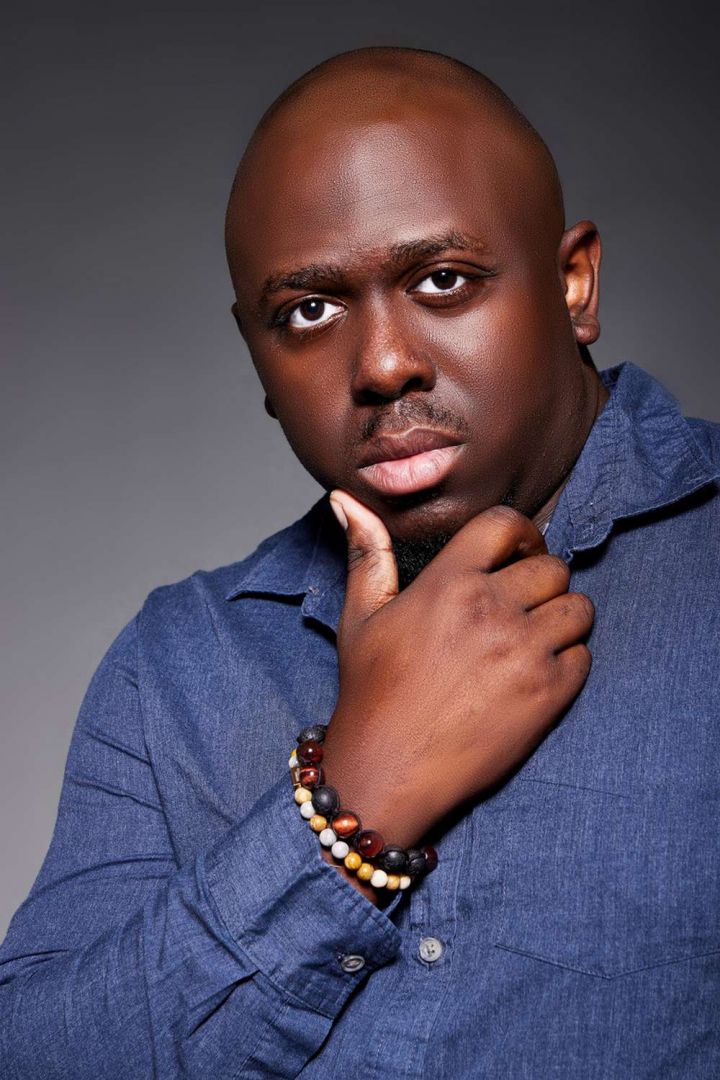 Shoutout is all about shouting out others who you feel deserve additional recognition and exposure. Who would you like to shoutout?
Oh wow! Honestly I owe a lot of my success to my hometown of Chester, GA. As a little gay black boy in the south I didn’t really have the won’t to be a football player, basketball player, or rapper like many others. I wanted to dance and I was good with electronics. Every year whenever the BET Awards would come on, people in the neighborhood wanted me to make VHS tapes with only the performances on it. I would watch the show and record the performances. Whenever the performance went off I would pause it, change the input, record a solid black screen, then pause and record again once another performance started. I would also get cassette tapes and a wireless FM transmissiter microphone from the dollar store. I would then record my own radio show. People in my neighborhood would literally play the tapes in there cars.. At the time I didn’t know exactly what I was doing because I didn’t have a model or someone to put a name to it. It was later on in life when I saw the success of Tyler Perry that I realized that I was walking into my path of being an editor and producing my own content.