We had the good fortune of connecting with Ben Robinson III and we’ve shared our conversation below.

Hi Ben, what led you to pursuing a creative path professionally?
Honestly, I didn’t really have much of a choice. For years I tried to quiet the voice inside who kept telling me I’m a writer. But I never really believed I could do it, until I made the decision to quit my job and pursue it. It’s been an interesting ride up until this point, and I know it’s not over yet. But I’m here for it all. Most people think that taking the leap is only for ‘some’ people, but we can all do it. It doesn’t have to be as dramatic as moving to another city. But it should require a bit of fear and a lot of faith. Hell, it can have a lot of fear as well. The most important thing to do is take the leap. It’s the necessary step to move forward. 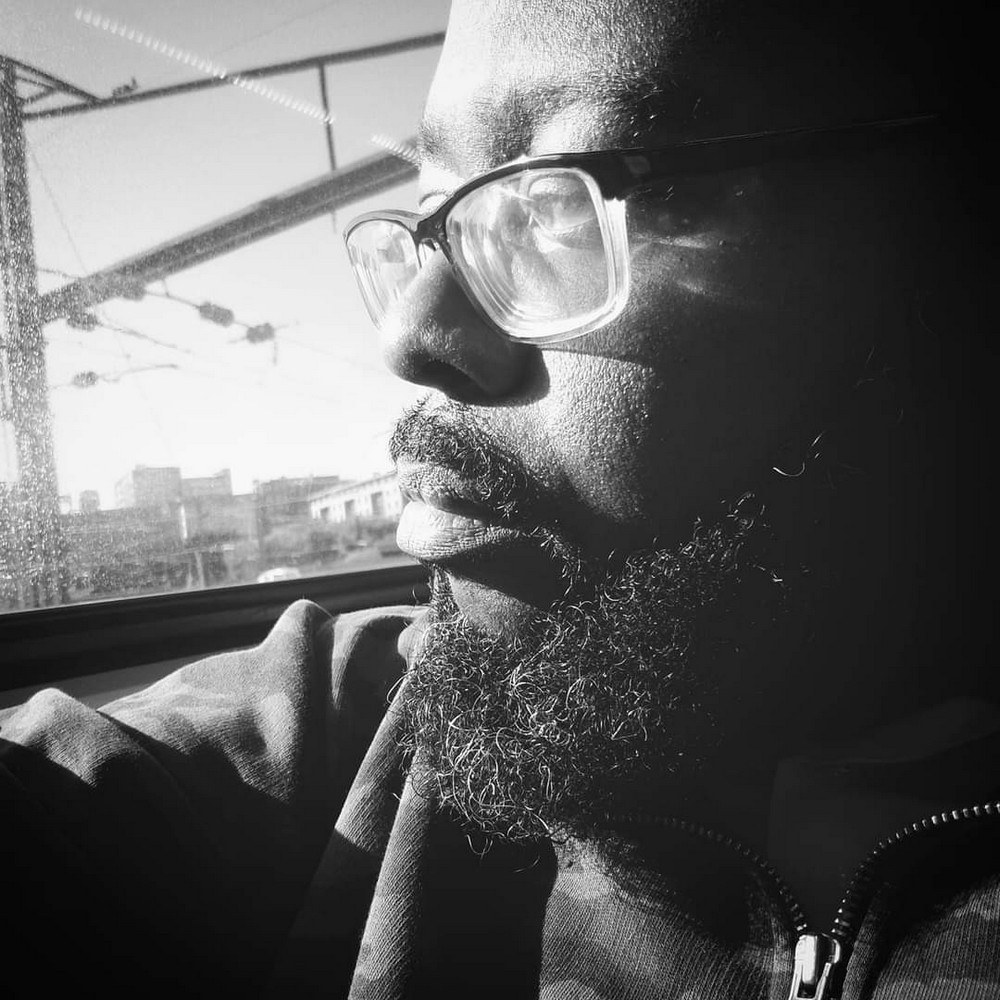 Alright, so let’s move onto what keeps you busy professionally?
I have been writing stories since I was a kid. During the 90’s I came across a book by Omar Tyree titled ‘Capital City’ and the way he wove the story intoxicated me. In school I was always instructed to read books that didn’t speak to the things I understood outside of the classroom. And ‘Capital City’ taught me a love for storytelling. Years later I self published three books and quit my corporate gig to move to Atlanta. Now, the first year was tough. And Covid made the next two years worse. However, during that time my creativity soared as I forayed into writing ‘Family and Campbell’, a web series for WATCHACTV, the award winning black owned streaming network based here in Atlanta. Currently I am working on another script and looking forward to whatever opportunities this year brings. 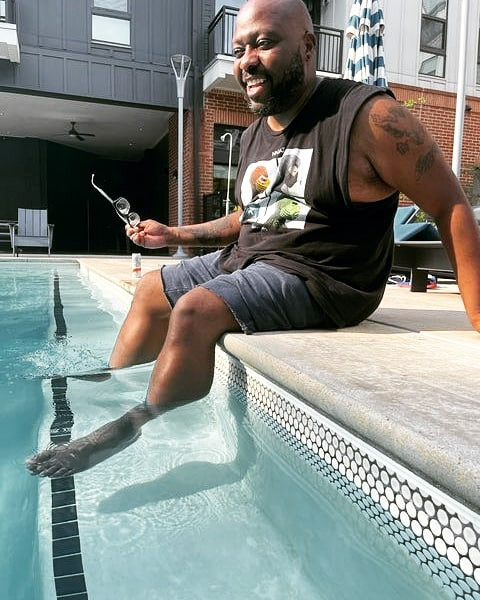 If you had a friend visiting you, what are some of the local spots you’d want to take them around to?
Since I’m still kinda new to Atlanta (got here at the end of 2018) I haven’t had an opportunity to explore the entire city. However, if I had a friend here for a week I would tell them to go to Flying Biscuit for breakfast. Then, find a trail to walk since there are so many. It’s always good to get back to nature right? Or the Beltline. Go to the breweries in the West End. Especially on a nice day.
Peach Cobbler Cafe if they want some good soul food. The Trap Museum for the culture. The open mic scene is lit as well, so a trip to the Apache would be a good night out.

And honestly, I would only be good at night. And at that point we’re going to Friends, the Clermont or Midtown Moon. We’re definitely going to Bulldogs because it’s an institution. And then after all that fun, we’re either eating at Waffle House or Cookout. 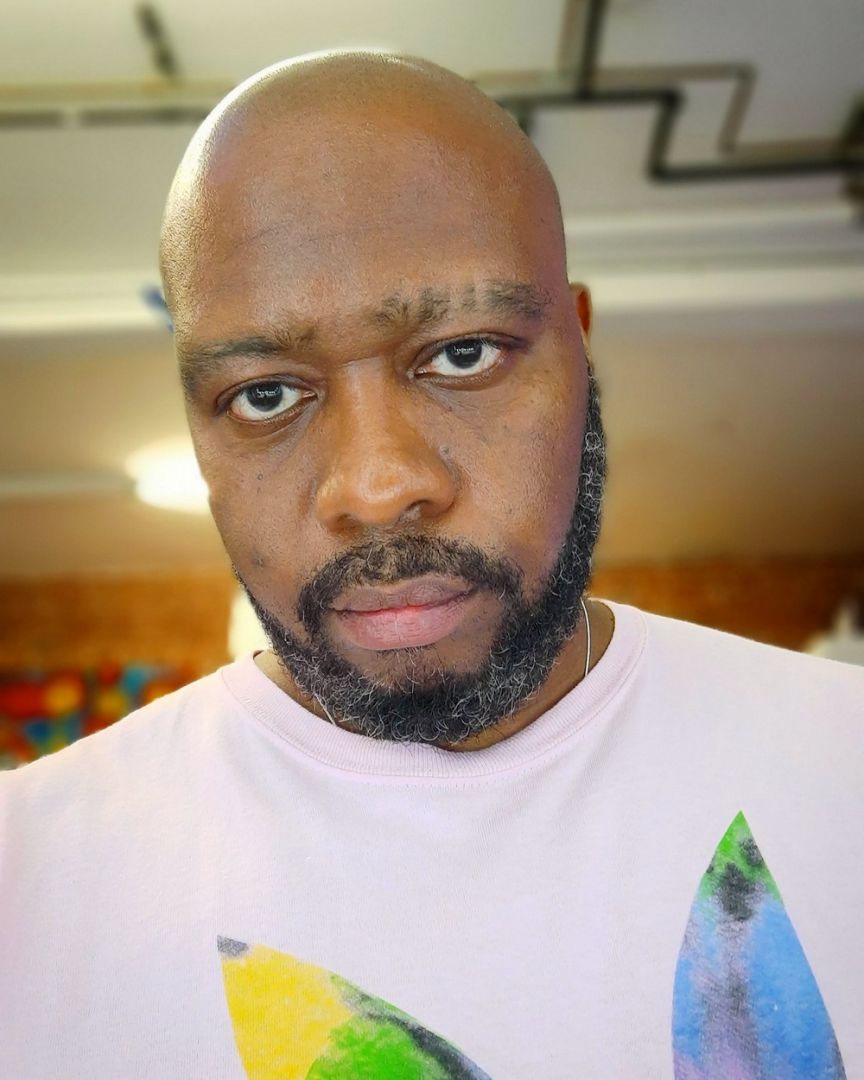 The Shoutout series is all about recognizing that our success and where we are in life is at least somewhat thanks to the efforts, support, mentorship, love and encouragement of others. So is there someone that you want to dedicate your shoutout to?
My family is my entire heart and soul. They have always believed in me and that’s one of the reasons why I keep going. After I moved to Atlanta and got more familiar with the city I started meeting all kinds of dope individuals and they’re my family as well. I like to always surround myself with positive energy. And I love meeting creatives because we are the only people in this world who understand why we move the way we do. Creativity is a beautiful blessing, and everyone is creative in their own way. 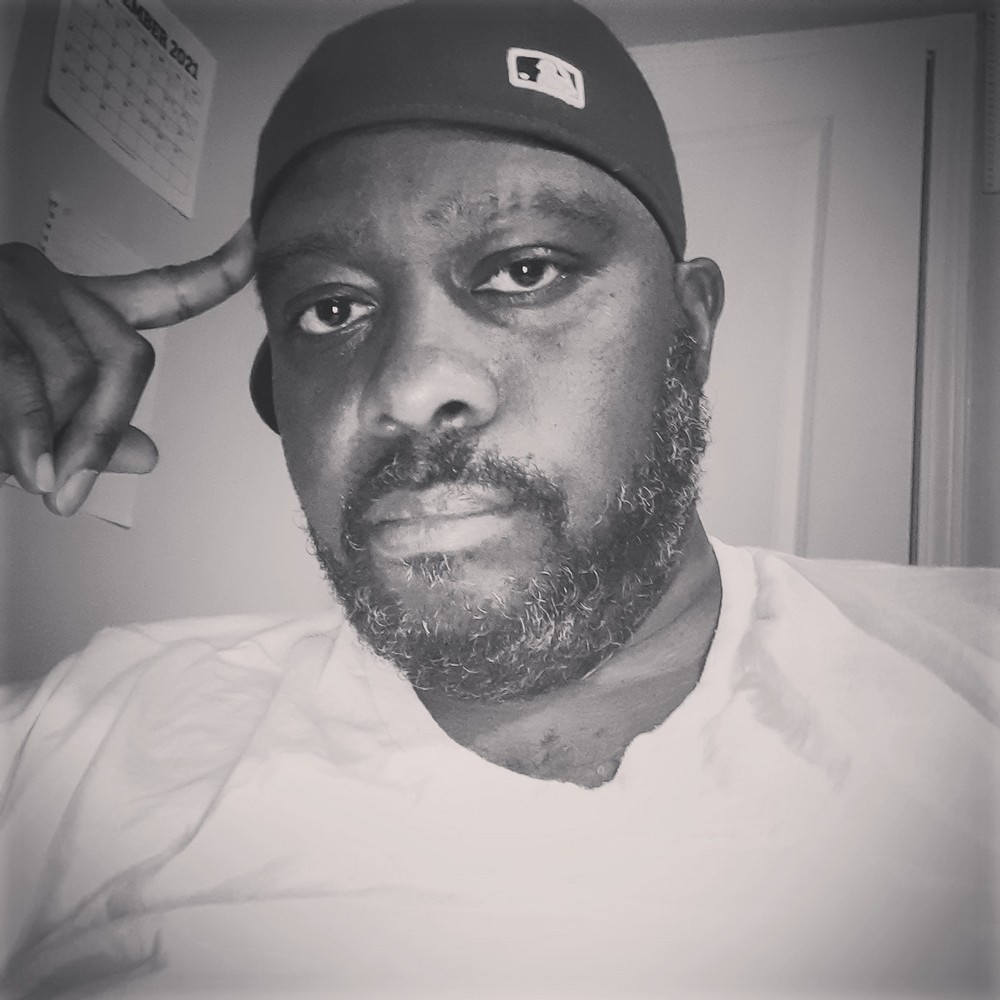 Image Credits
All photos are courtesy of me, Ben Robinson III.