We had the good fortune of connecting with Aria Craig and we’ve shared our conversation below.

Hi Aria, we’d love to hear more about how you thought about starting your own business?
My career has had so many rewards and challenges. I worked for three employers in which I experienced chronic stress, anxiety, and depression that also impacted my physical and spiritual health. From the first one, there was deep systemic racism; the second was reporting to a manager who was threatened by my talent and ambition; and the third was reporting to a micromanaging bully who exhibited mental unstableness. Each encounter was worse than the one before. I found that neither Human Resources departments were much of an advocate. I made a personal decision to not allow myself to tolerate any more toxic working environments and help those who were still in that struggle. So many people suffer in silence because they need to hang on to their jobs to make ends meet or for validation of their titles. In the beginning, I wanted to focus on supporting the employee in coaching them through finding relief and healing. Then I had the idea to expand to supporting organizations in improving their workplace wellness. If a company changes the repetitive unhealthy or hostile culture within their departments that create high turnover, grievances, disgruntlement, and EEO and short-term disability claims, then they would eventually increase trust, productivity, loyalty, and retain their top talent. All of what I experienced was not null and void. It was a full-circle moment to turn into an opportunity. 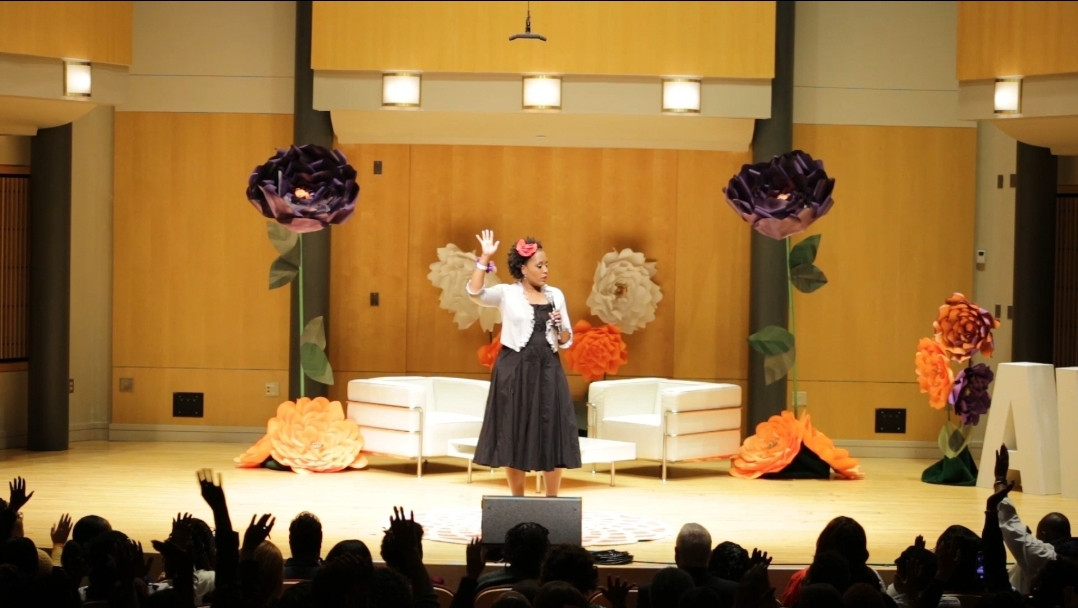 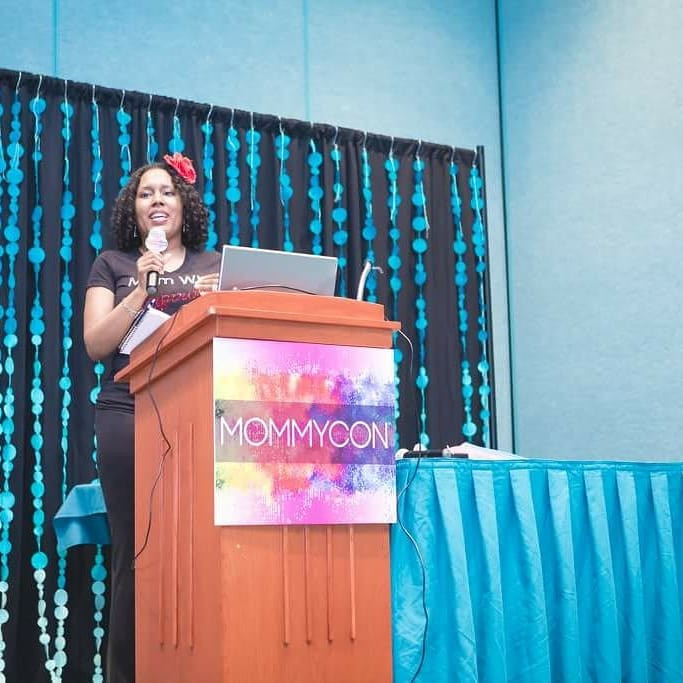 Can you give our readers an introduction to your business? Maybe you can share a bit about what you do and what sets you apart from others?
What sets me apart from others is that I don’t only do the work of wellness coaching, but had to do the work of healing from my own experiences. What makes me most proud is making the decision to turn my challenges into an opportunity to help others instead of wallowing in victim mentality. It took me a while to get to where I am today. At first, I didn’t realize the direction I was being led. Several years ago, I started a business that I knew would flourish, but it failed. So, I had to go back to a 9-5 job doing the exact thing I was hoping to succeed in as an entrepreneur. That was very humbling. Then, I encountered the worse manager and firm I had ever worked for in my entire career. I couldn’t understand the detour. I kept questioning why I had this hostile manager instead of performing the same tasks on my own terms. I was so busy fighting internally that I missed the signals, which led me straight to mental illness with anxiety and low-grade depression. As my cousin once told me, when life is closing in on you and you have nowhere to turn, the only thing you can do is look up. And that’s what I did. I surrendered. I allowed myself to go through every emotion and prayed for guidance. Things seem to fall in place because I was obedient to the path that was laid out for me. I learned to stop ignoring a path that was already pre-destined for me to take. Instead of stewing in anger and bitterness, I worked on forgiving. That was the hardest process, but I remembered that forgiveness is a daily thing. I turned that anger into passion and that’s when I saw the opportunity to help employees. There are so many people going through the exact same thing and feel as though they don’t have a voice. I chose to support organizations, so they could practice being proactive. Now, I am in law school to complete my education in dispute resolution and plan to accompany it with my MBA to add another venture as a mediator, ombudsman, and maybe arbitrator to my services. My path is clearer now and I am excited for what the future brings.

Any places to eat or things to do that you can share with our readers? If they have a friend visiting town, what are some spots they could take them to?
If my best friend did not already live in Chicago, I would invite her to take a stroll down the Magnificent Mile for a fabulous shopping spree and Willis Tower to take in the view of the downtown scenery. We would eat at Due’s or Gino’s East for the best deep dish pizza in the world, then head south to Gallery Guichard for some of the best work in Black art. I would even take her to Oakwood Cemetery where the first Black Mayor of Chicago is buried – Harold Washington (he has a fascinating grave memorial). Of course, we would grab mixed caramel and cheese popcorn from Garrett’s and visit the museums, starting with The DuSable Museum. We would enjoy the delicious cuisine from black-owned restaurants such as Batter & Berries, Flavor, and Hidden Manna (all three my favorites). If it were around Christmas time, I would take her to Christmas Around the World at the Museum of Science and Industry, then later that night to Lightscape at the Chicago Botanic Garden. To top off her visit, we would catch a performance at The Black Ensemble Theater. Between sightseeing, booking a chocolate tour, and shopping, Chicago is one of the best cities to visit and the rich culture is phenomenal. 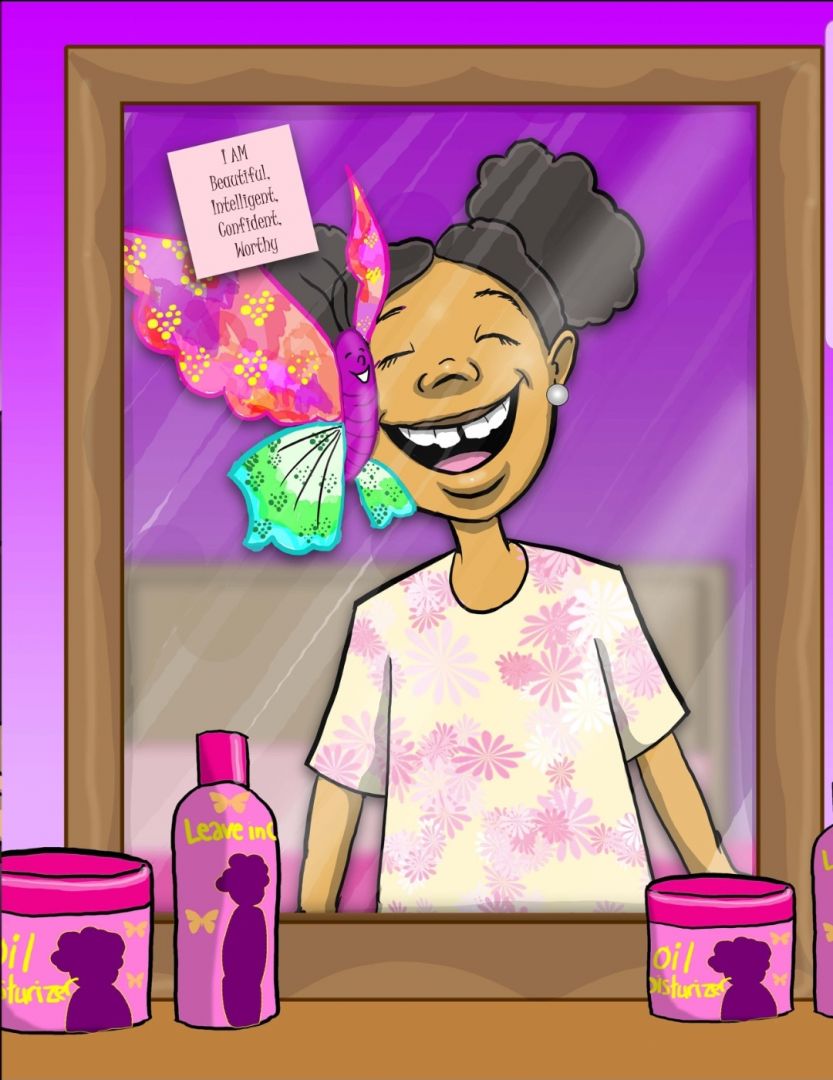 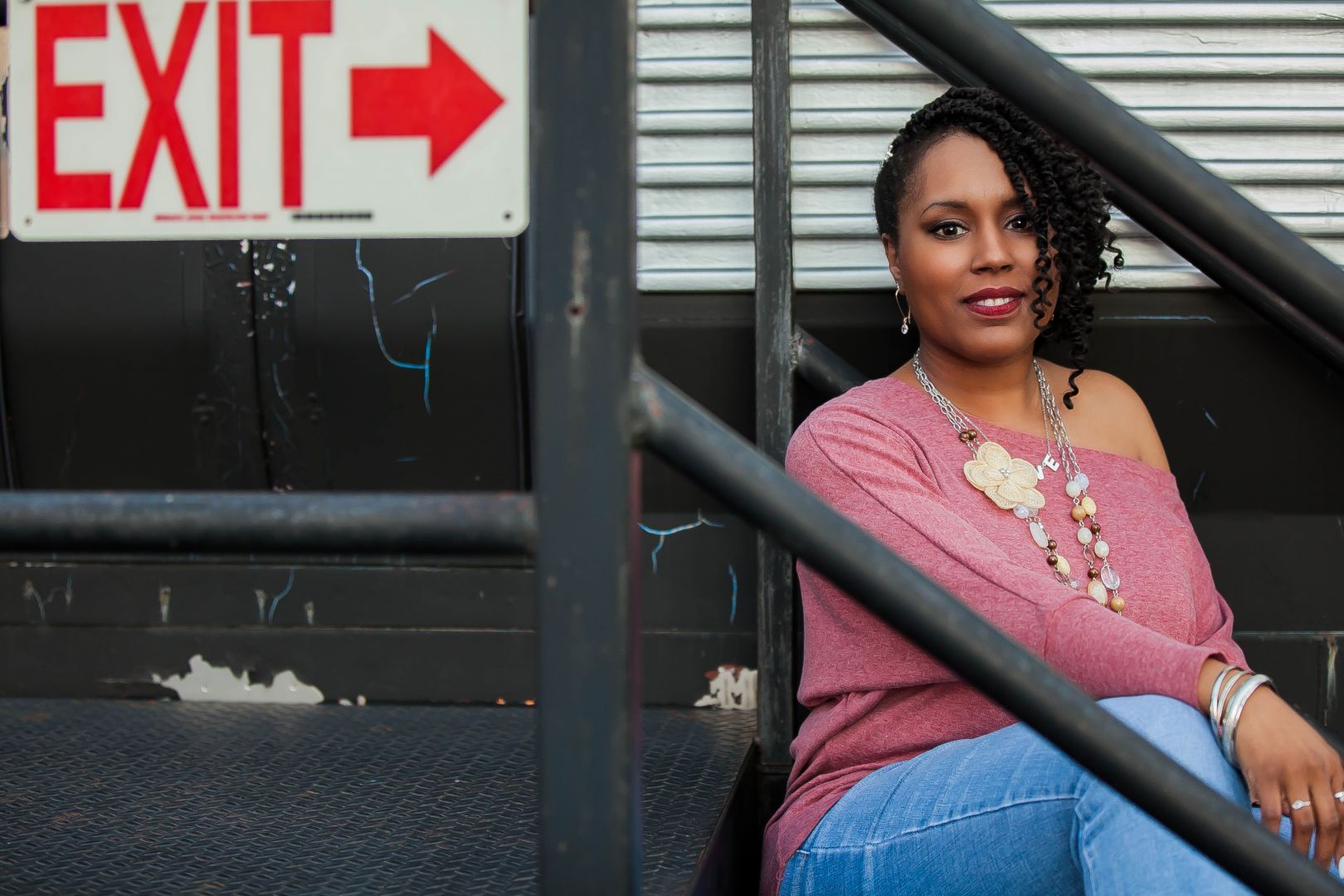 The Shoutout series is all about recognizing that our success and where we are in life is at least somewhat thanks to the efforts, support, mentorship, love and encouragement of others. So is there someone that you want to dedicate your shoutout to?
Two of my favorite people in the world are my son, Matthew Brown, and my aunt, Schereena Brown (who happens to be an HR expert). My son is the inspiration behind my bestselling book series, The Single Mother Diaries. My aunt was instrumental in my desire to write.