We had the good fortune of connecting with Aakeem Bennett and we’ve shared our conversation below.

Hi Aakeem, what was your thought process behind starting your own business?
Starting my own business is a terrifying thought. My entire life has always been structured around going to college, getting a job, working for the man, having a family, then retiring. However, I found out I have a skill that sets me apart from others. I have the ability to speak and make others want to listen. In a world where texts, emails, and tweets have taken over, the super power of public speaking has fallen to the wayside. I know I’m irritated whenever I hear poor grammar and speaking skills on TV or the radio. It’s even worse amongst the youth. One day, I discovered my craft. It was then I decided that I wanted to start my on not-for-profit specializing in teaching young teens confidence through public speaking and financial literacy. So I decided to start by helping coach those in need, especially young entrepreneurs. 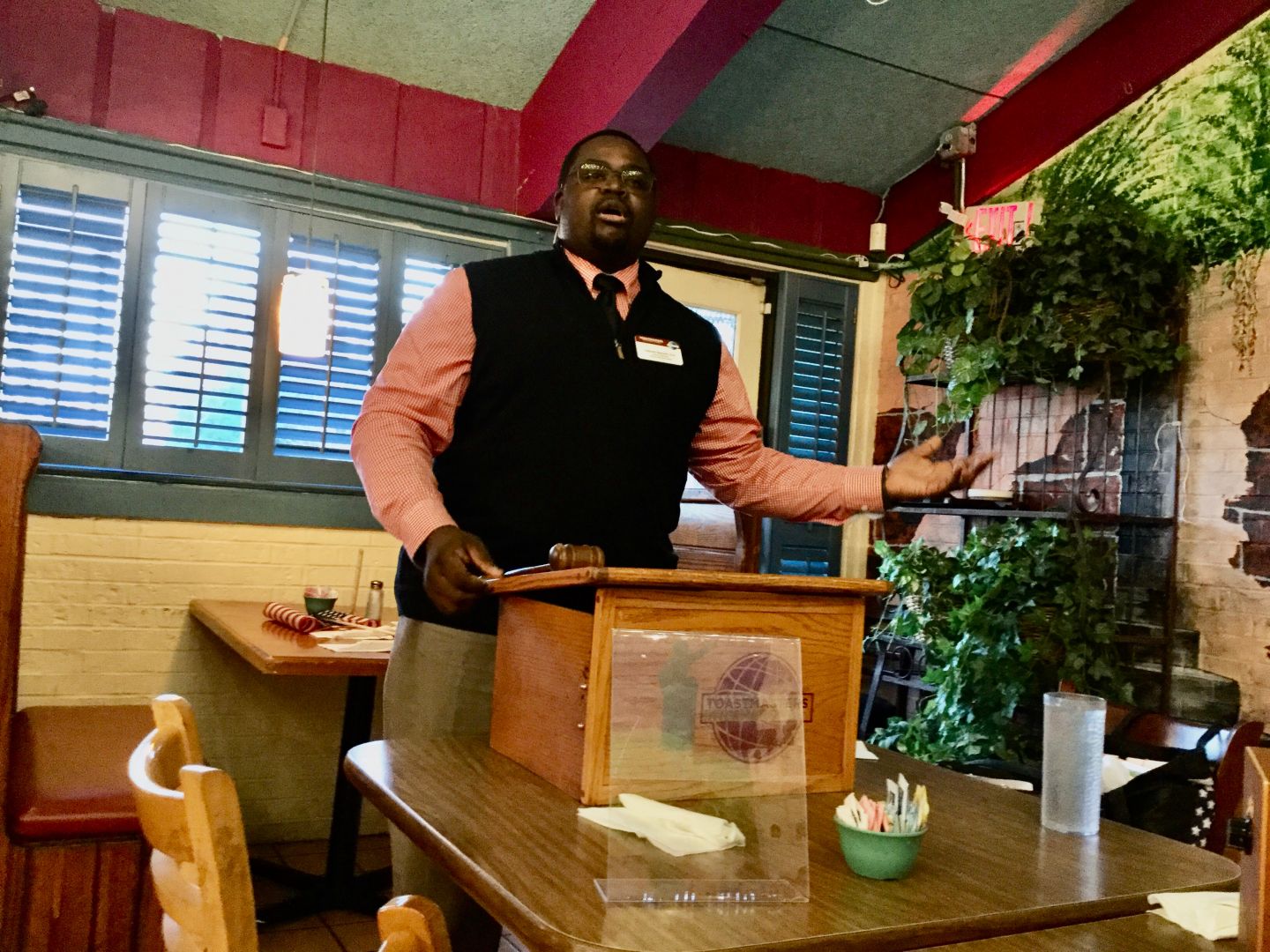 Can you open up a bit about your work and career? We’re big fans and we’d love for our community to learn more about your work.
Currently, I’m an accountant. I work for the government. It’s not my dream job, but it pays the bills and my extracurricular activities. Growing up, I would always speak and give mini-sermons at church. That’s where I understood the importance of being an eloquent speaker. How else would a pastor be able to convince a congregation of people they should live their lives a certain way. By the time I got to high school, I decided I wanted to be a teacher. Too many kids were in love with math, then it became their worst enemy. I wanted to change that perspective. However, being a teacher does not pay the bills. So I decided to go into a profession that would support me and my family until I could teach. I started off in engineering. Then I dropped out to begin working. I knew engineering didn’t capture my heart. Shortly after dropping out, I ran into Toastmasters. It gave me the confidence to go back to school and get into accounting. Was it hard? Yes. Did I want to give up? Hell yes. But that’s not how I’m built. I went to work and school full time. I would go to class from 6 pm to 9:30 pm 3 nights a week. But I endured. I learned how important it was to have a supporting cast around you that wants to see you become something greater. While in school, I helped charter Future Business Leaders of America at my college. What better way to learn how to lead leaders? While there, I placed first nationally in Impromptu Speaking. The year after I graduated, I mentored the group and we went back to nationals!

My journey has not been easy. There has been hurdle after hurdle after hurdle. The phrase goes, bend, don’t break. Well I was broken many times. But that doesn’t keep me from moving forward. I’ve failed so many times that I stopped counting. However, I never gave up. I’m only at the beginning of my journey. I plan to establish something that will outlive my grandkids. I truly want to change the world and how people view financial literacy and public speaking.

Let’s say your best friend was visiting the area and you wanted to show them the best time ever. Where would you take them? Give us a little itinerary – say it was a week long trip, where would you eat, drink, visit, hang out, etc.
I visit Atlanta from time to time. I have many friends and some family up there. But I spend the majority of my time in Tallahassee, Florida. The trip would start off with some drinks and dancing at a hole in the wall place called Shriner’s. The age group is a little older, but the vibe is amazing! And the drink of the evening? The Obama. Thank me later.

Sunday is brunch at a local spot called Coosh’s. With the ice-blended drinks, gator tail and a shrimp and grits that your grandma wouldn’t compete with. Monday, we check out a few local eating spots. Dog Etal, a hot dog spot that’ll fill you up and not break the bank. Then go over to Love Gurlie’s for some lemonade and deep fried Oreos.

Tuesday, we check out some of the local businesses around Railroad Square. It a long road with about 30 small businesses. I love supporting small business because that’s the backbone of the community! Wednesday, drink some hot tea in the morning, we have karaoke at Top Flite Club in the evening. They are home to the world’s strongest drinks and fun!

Thursday, we kick back a little with Black on Black Rhyme spoken word poetry. Nothing gets the soul recharged quite like a poem that sends chills down your spine while putting a smile on your face.

We spend the last day walking around downtown, visiting many of the museums. A trip where you can learn, eat, and have a little fun is the best kind of trip! 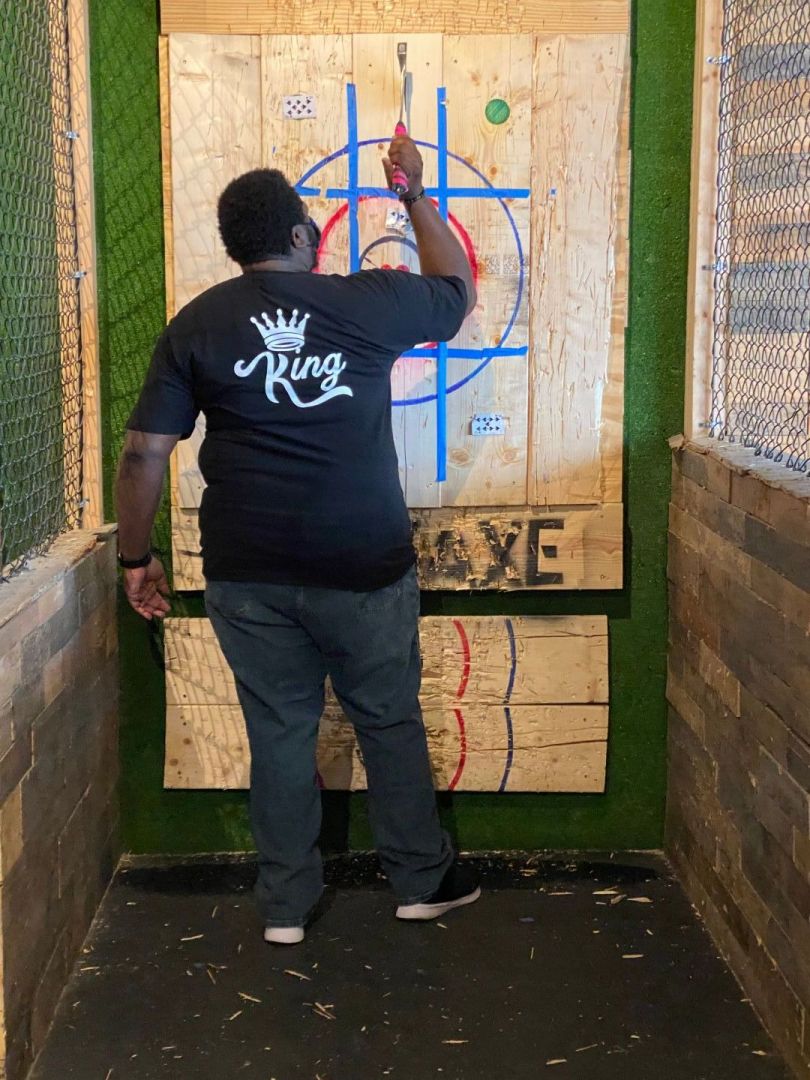 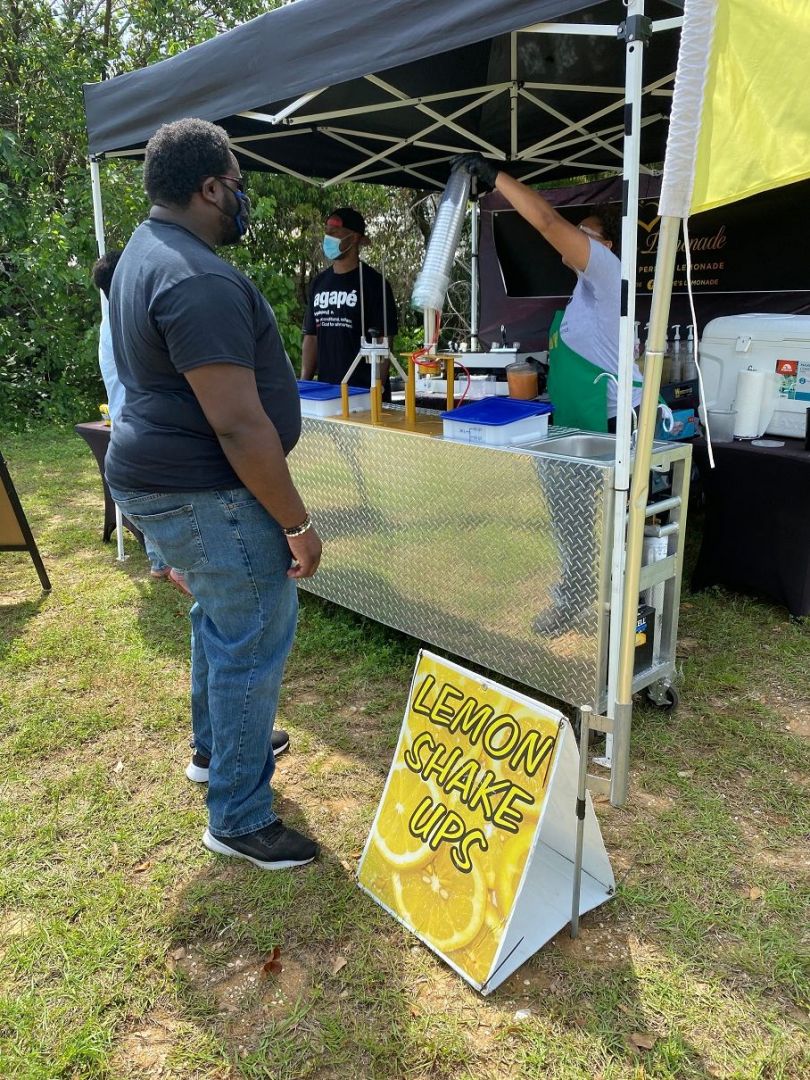 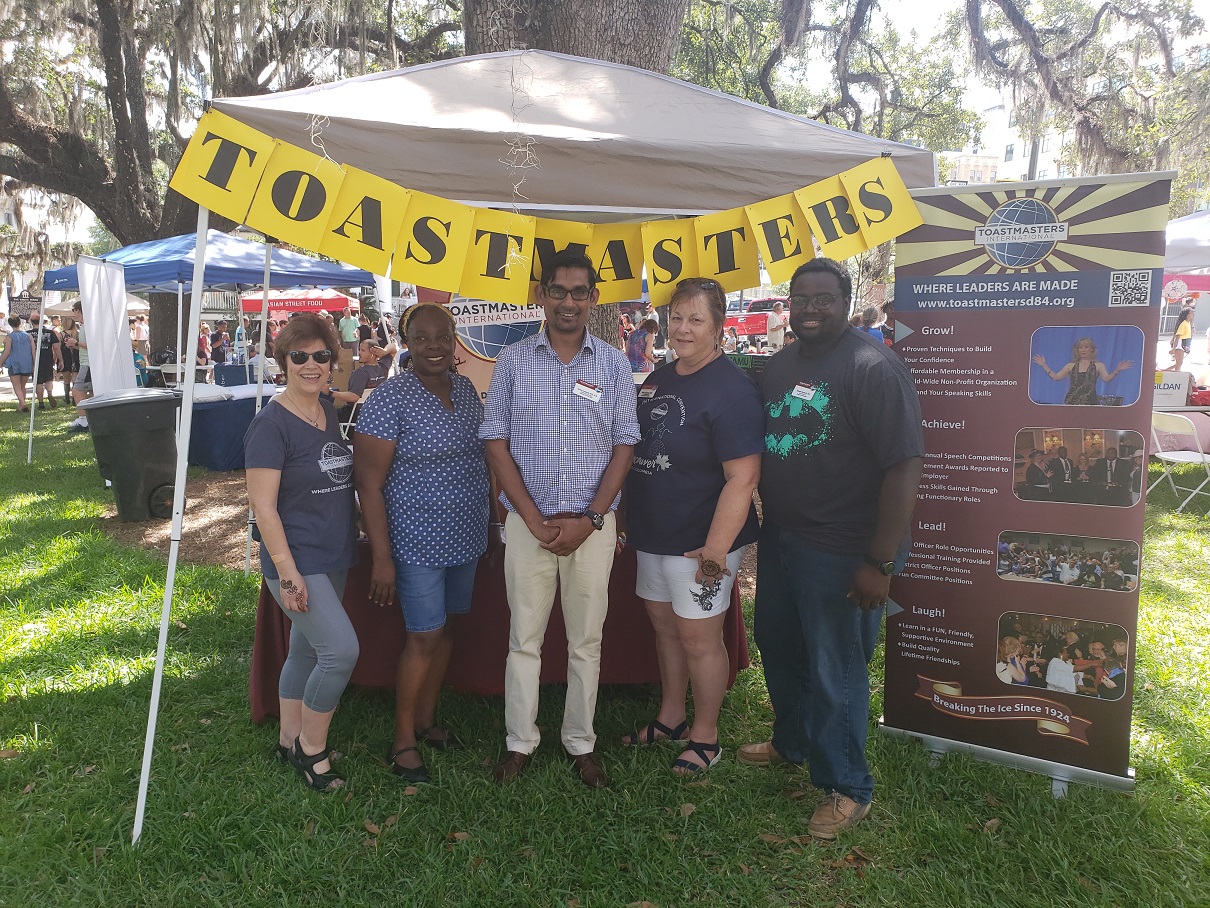 Who else deserves some credit and recognition?
I give so much credit to Toastmasters, Int. Toastmasters is an organization that teaches public speaking and leadership skills. I’ve been a part of this organization since 2014. Someone invited me to one meeting and I accepted. Since then, I’ve served as President of two local clubs and in multiple positions at the District level, where I oversaw several clubs at once.

The thing I like about Toastmasters, is I constantly have to adapt how I interact with others. Some of the clubs are comprised of older retirees. Some clubs have an average age less than 25 because they are comprised of college students. Some members are learning English for the first time! Toastmasters is a slice of what the real world is like. So many members are from so many backgrounds, and I have to learn to interact with them all! In this country, listening, learning, and leading people that aren’t like us is a rarity. Toastmasters really has prepared me to take the next step in becoming a Public Speaking Coach.