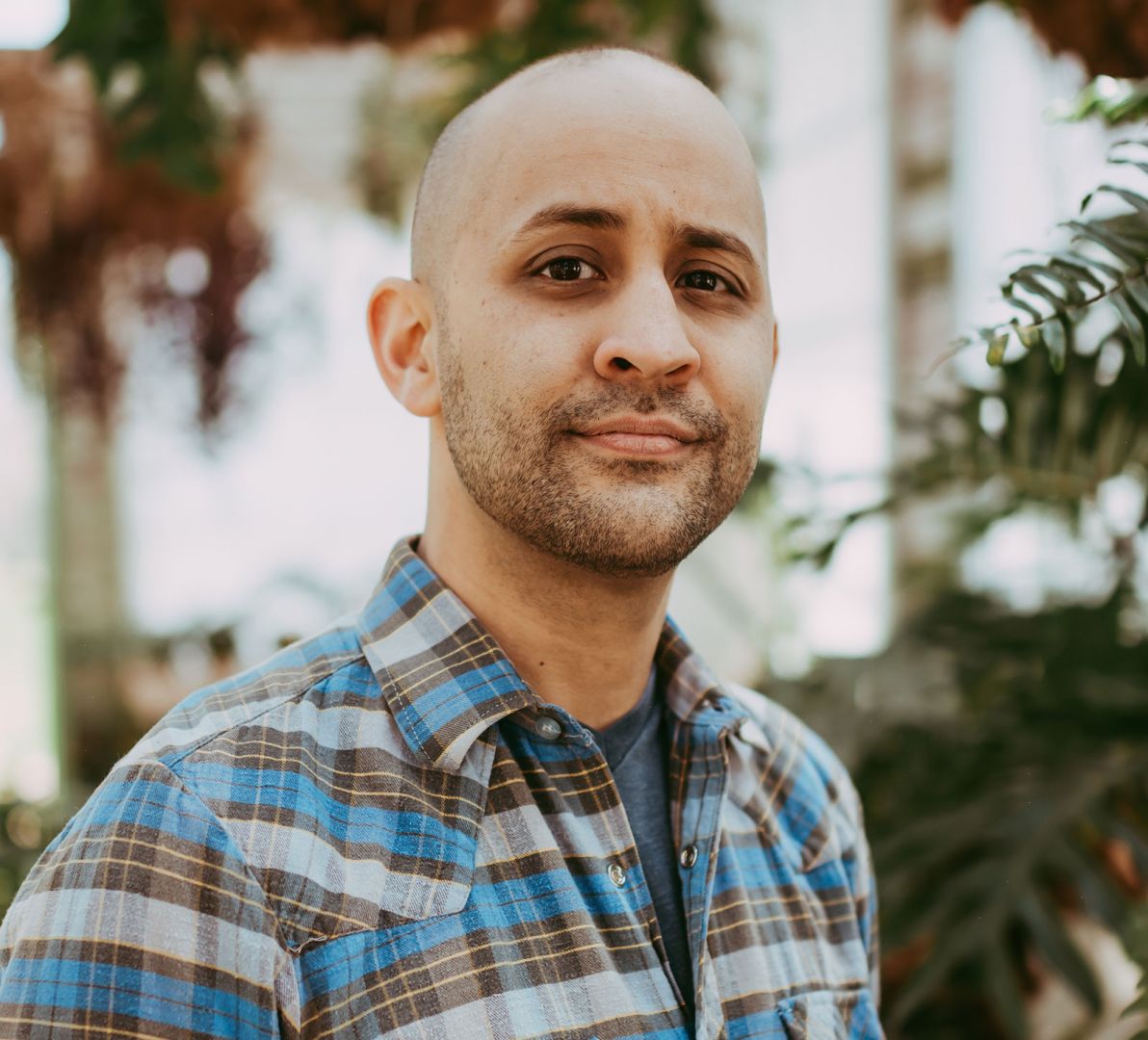 I’m the sort of person who never needs to go hunting for creative inspiration. There’s always some self-generating melody or image or story bouncing around in my head, begging to be realized. The songs and scenes just show up whether or not I put out the invitation. And it can be a little distressing; mostly because I don’t see how I’ll ever have the time and energy to do justice to all these nagging ideas. Whenever I would start down a more traditional career path, it would always feel false and distracting. Inevitably, I’d be pulled back onto a route where I can exercise my creative muscle, sharpen my technical skills, and, mostly importantly, retain some time to address those persistent demons. So as I see it, I’ve never really had a choice about pursuing art and music. Read more>> 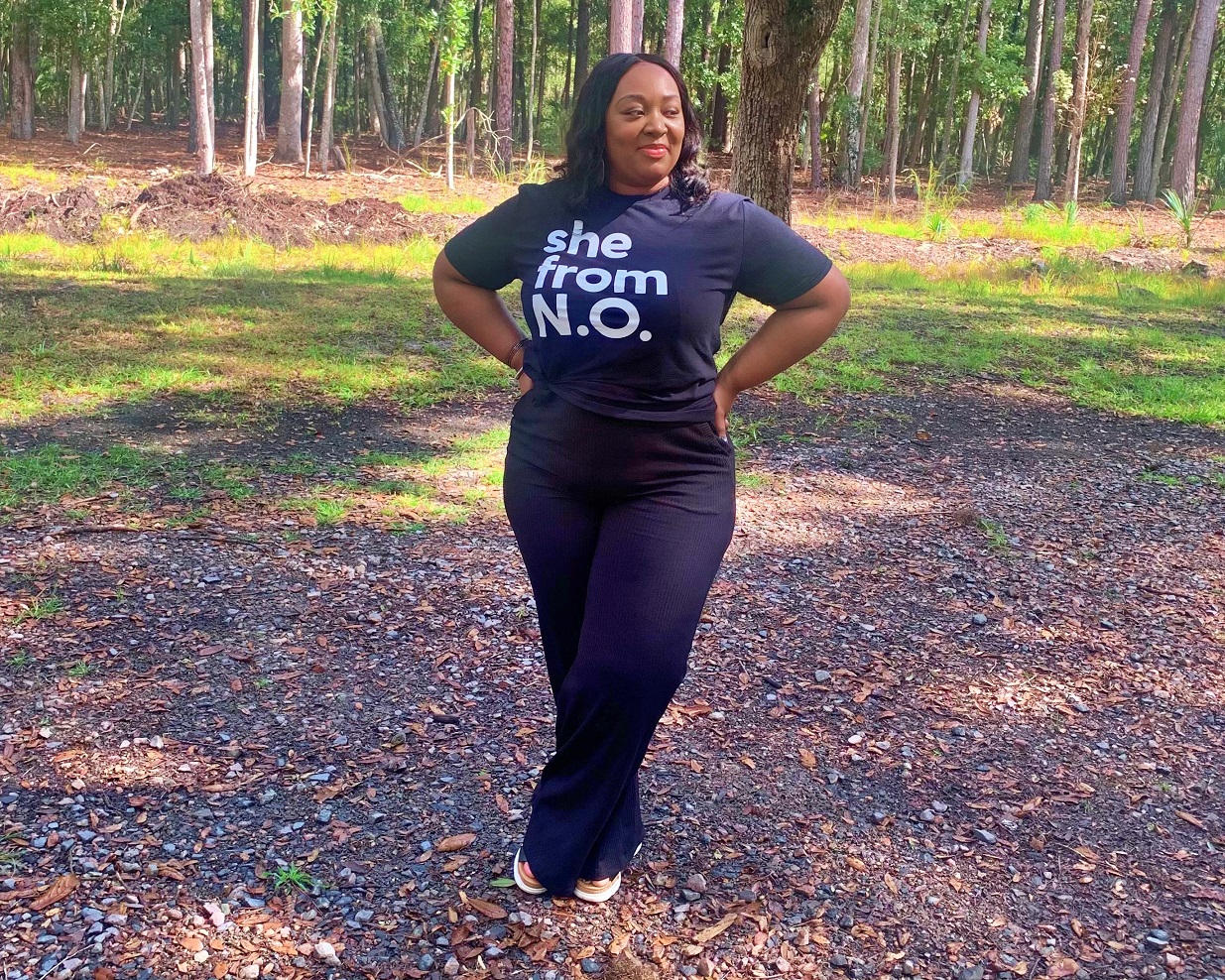 Creativity has always been apart of me. I come from creative beings, both my mom and grandmother. My mom used to be the go-to creative person for everyone around. Watching her create in all art forms helped me flourish into the artist and creative being that I am today. In everything I have ever pursued, whether school, job, etc., I’ve found myself within the creative aspect of it. I even tried to make it secondary by majoring in Biology…HA! I loved it by it’s not my calling like I thought. Read more>> 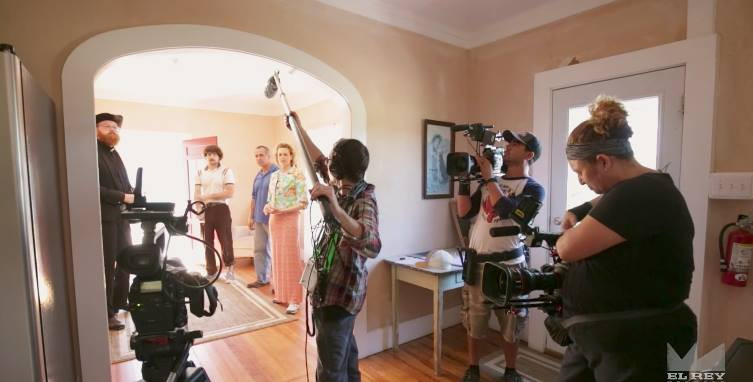 I thought I was going to be a pastor. Art, especially filmmaking, was never a career path in Minnesota that seemed plausible. Generally, when you look for a career, you look at what’s available in your area or look at where you should move to in order to pursue that path. My parents and my peers saw my love of public speaking and leading a group and thought I would make a good priest or pastor. But for me, it was so engrained in me to always be running a video camera or writing a script that I never even thought about where or why or how. I just started making movies. I created shorts and animations first. I knew I needed to make money to provide for a family eventually, so I went to school for animation and media arts and looked for job in the area that I knew I could get. Read more>>

Honestly, I’ve just always had a need to create since I was a child. Ever since I can remember I’ve always had a pencil my hand and been drawing. For some reason or another I’ve always had a drive to create artwork and haven’t really looked back since. I’m not very good at anything else, so it just seemed like the natural progression! Read more>> 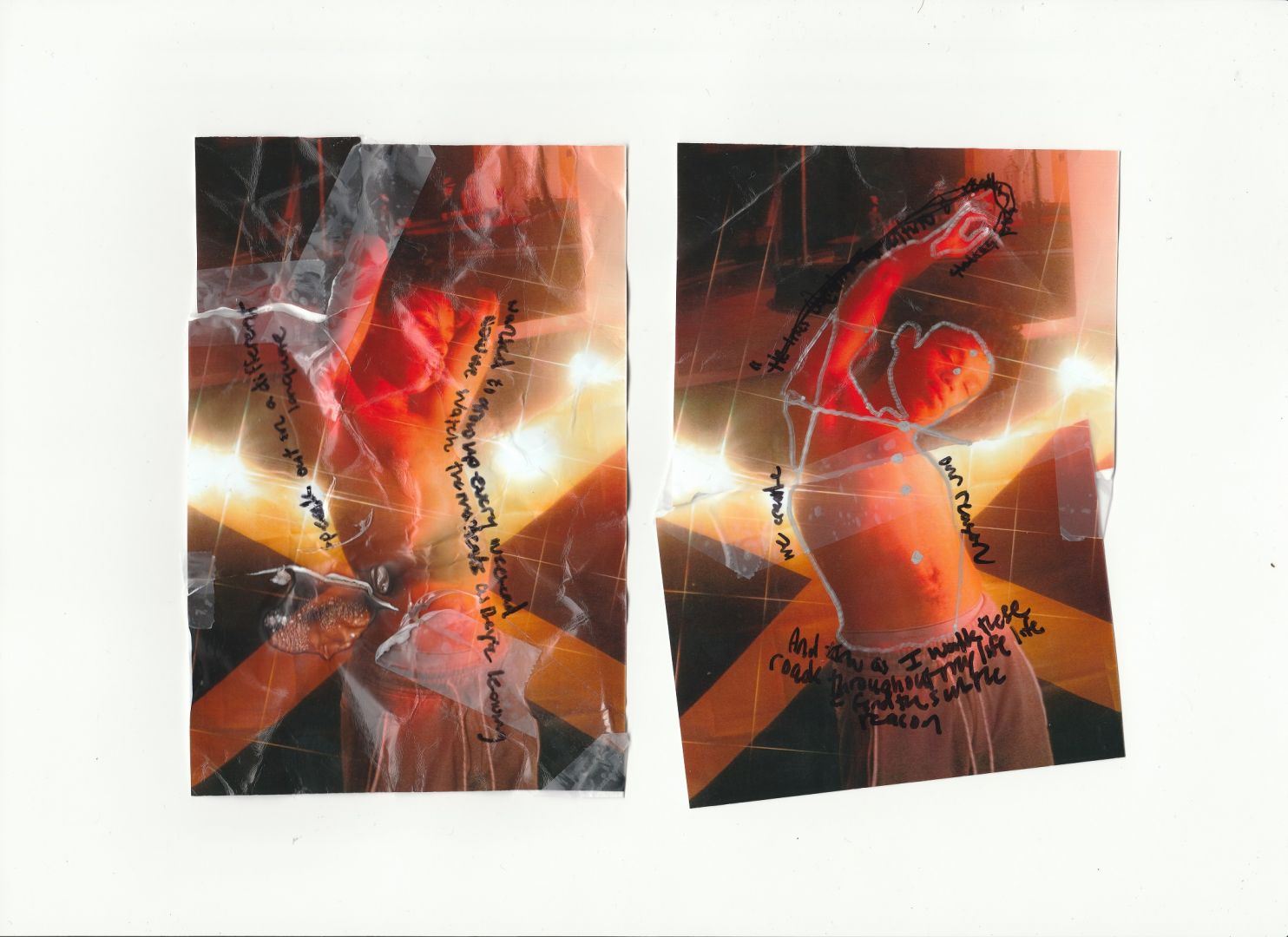 I knew from a pretty young age that I didn’t want a “regular” job. Growing up I only cared to pursue hobbies and activities that allowed me to be creative; whether it was building dioramas when I was 9, shooting “short films” at 11, writing my own comics at 13, or when I finally picked up photography at 14, creating has always brought me so much joy. So when it came time to choose a career path, I went with the obvious. Read more>> 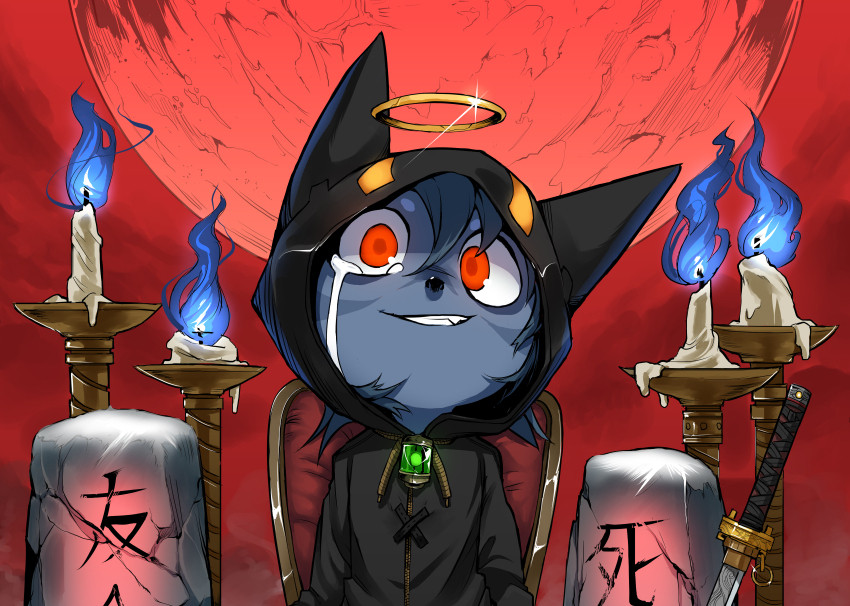 Well, it’s really the only thing I thought I was particularly proficient in at the time. And by “at the time”, I mainly mean around the time of 12th grade when there’s a good amount of pressure put on students to figure out what colleges they want to go to and where they want to aim for in terms of their future. Over the years in grade school, I had considered a few options from being an scientist to going into philosophy or seeking some profession that involved computers or videogames. I figured careers in those areas might be possible for me, but for various reasons I waned from those ideas the more I considered them. I was generally pretty smart in high school, having taken a majority of advanced classes since 5th grade. Read more>>

Long story short, it was easier because I was already passionate about music and writing. I believe the talents that come easy to you but hard for others are ones you should never ignore. Read more>>