We had the good fortune of connecting with Josh Stifter and we’ve shared our conversation below.

Hi Josh, what led you to pursuing a creative path professionally?
I thought I was going to be a pastor. Art, especially filmmaking, was never a career path in Minnesota that seemed plausible. Generally, when you look for a career, you look at what’s available in your area or look at where you should move to in order to pursue that path. My parents and my peers saw my love of public speaking and leading a group and thought I would make a good priest or pastor. But for me, it was so engrained in me to always be running a video camera or writing a script that I never even thought about where or why or how. I just started making movies. I created shorts and animations first. I knew I needed to make money to provide for a family eventually, so I went to school for animation and media arts and looked for job in the area that I knew I could get. I jumped from doing animation for a Christian media company, to advertising, to horror movies, to state work, to news jobs, back to horror, and on and on. All the while, I was writing and directing my own shorts and cartoons. Finally, I ended up on the Robert Rodriguez produced reality show, Rebel Without A Crew: The Series, where I made my first feature film. This all came from a natural drive to want to just make movies. My friends joke about me saying that I, ‘move so fast I don’t give anyone time to tell me no.’ This probably isn’t exactly true, but I think creative types are often just so driven they can almost will their projects into existence. Nothing makes me happier than hearing stories about artists who just started making art and people finally took notice. 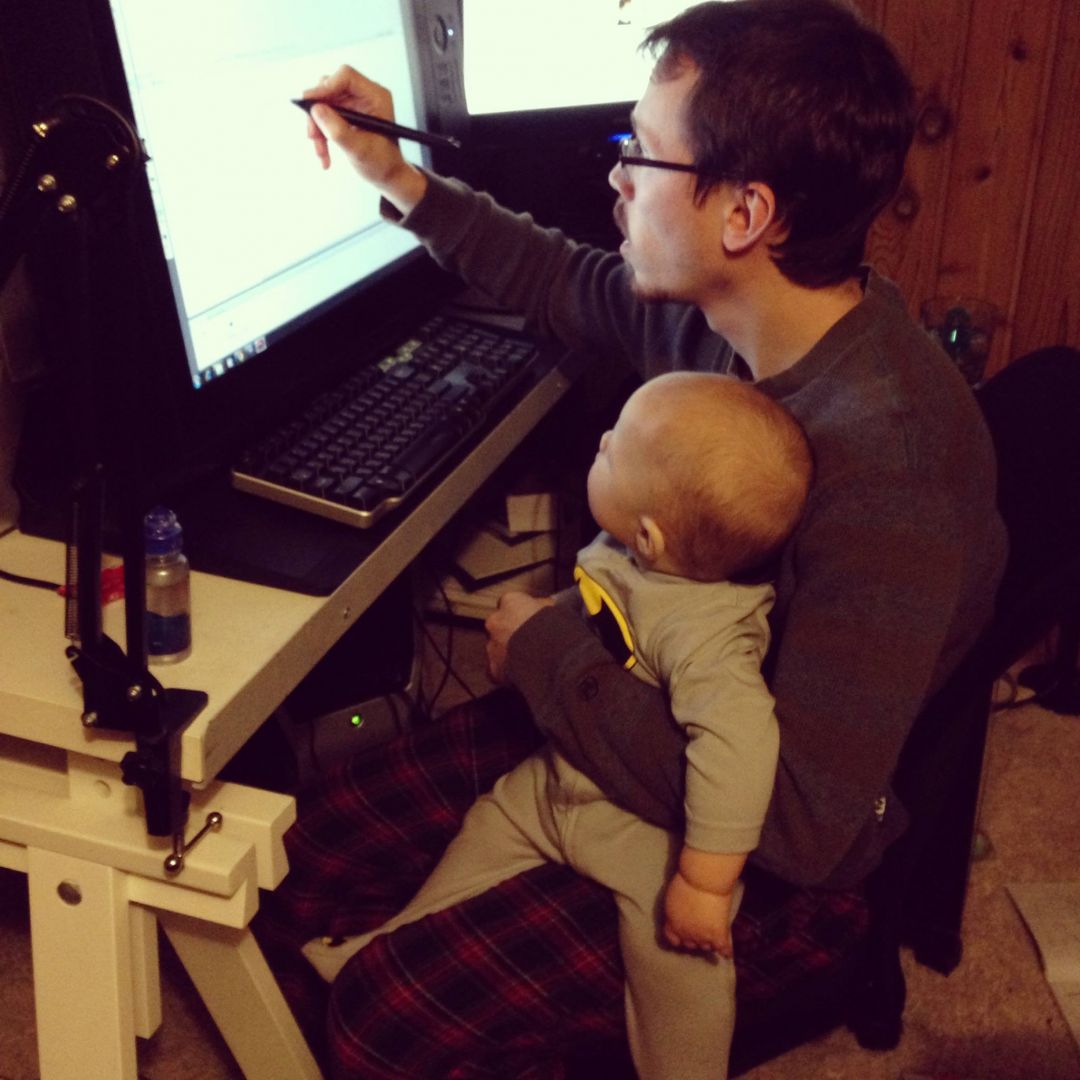 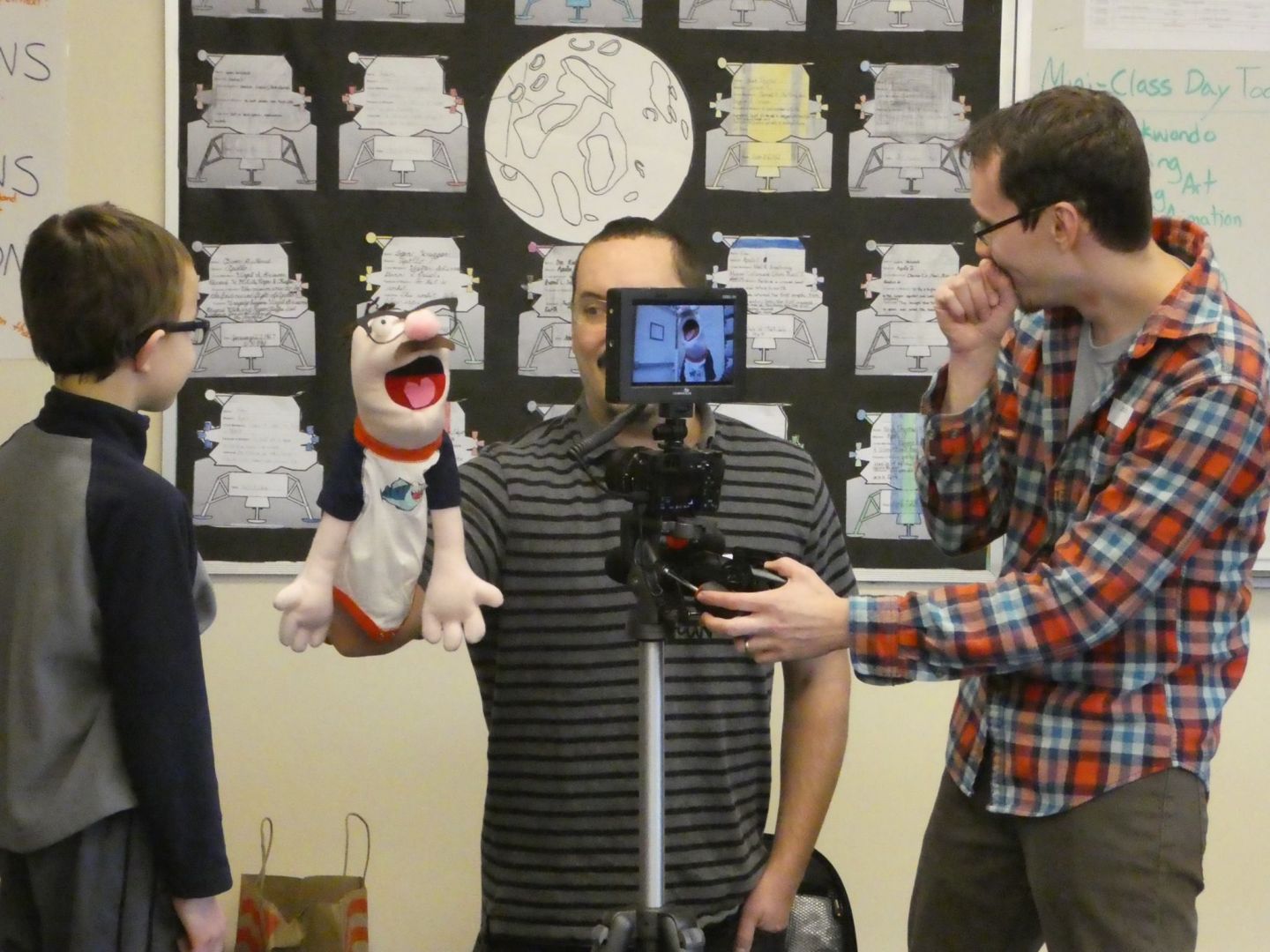 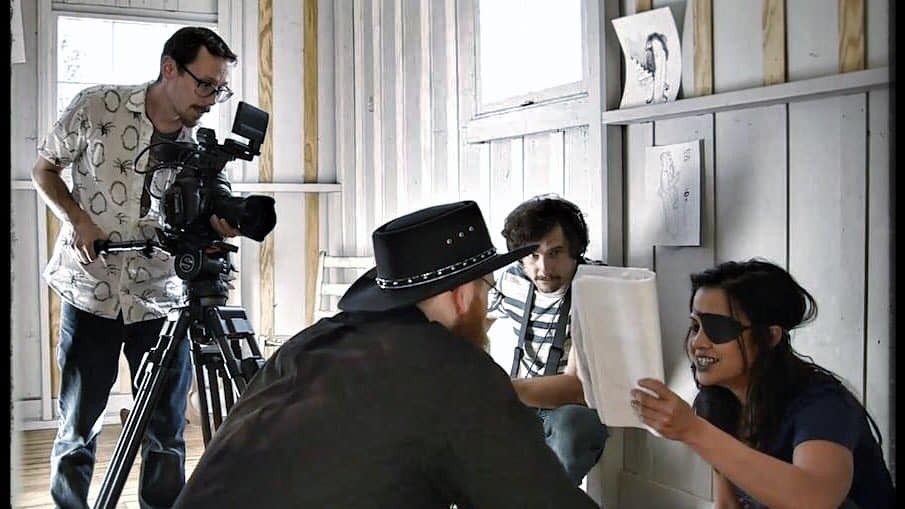 Can you open up a bit about your work and career? We’re big fans and we’d love for our community to learn more about your work.
I absolutely love filmmaking. The only thing I ever had on my bucket list was to make a feature film, and thanks to Robert Rodriguez and El Rey Network, I was able to make my first film The Good Exorcist a few years ago. After that, I had the courage to make my second film Greywood’s Plot. But it was never easy. I’ve spent countless weekends away from my family filming or editing, working on visual effects, or teaching myself sound design. It was always about the love of the stories I wanted to tell, or making people laugh, or making something that was visually interesting. I hope that every moment in my movies or cartoons or series give someone out there something to attach to and feel something or be inspired by.

Let’s say your best friend was visiting the area and you wanted to show them the best time ever. Where would you take them? Give us a little itinerary – say it was a week long trip, where would you eat, drink, visit, hang out, etc.
That last time my best friend had to come visit me somewhere, it was to start in my movie on a reality TV show. I hope that was an exciting trip for him. But I love to talk to people and there’s nothing better to me than taking people to fun restaurants, good breweries, and places where people can talk about themselves honestly. In Minneapolis, where I’m from, I’d take them out to Psycho Suzi’s or Wicked Wort Brewery. We’d get dinner at Pig Ate My Pizza or Hola Arepa. The food and bars in Minnesota are some of the best in the world in my opinion – but I’d recommend they come in the late spring or early fall. Winters and summers here can be a bit much. 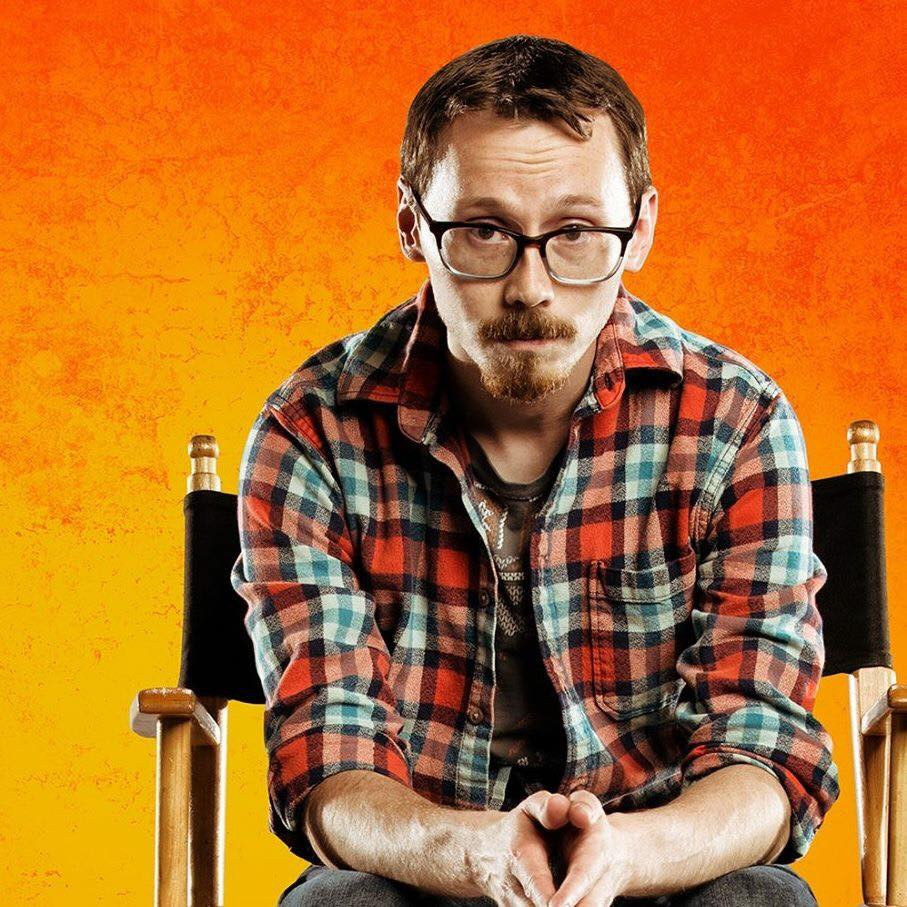 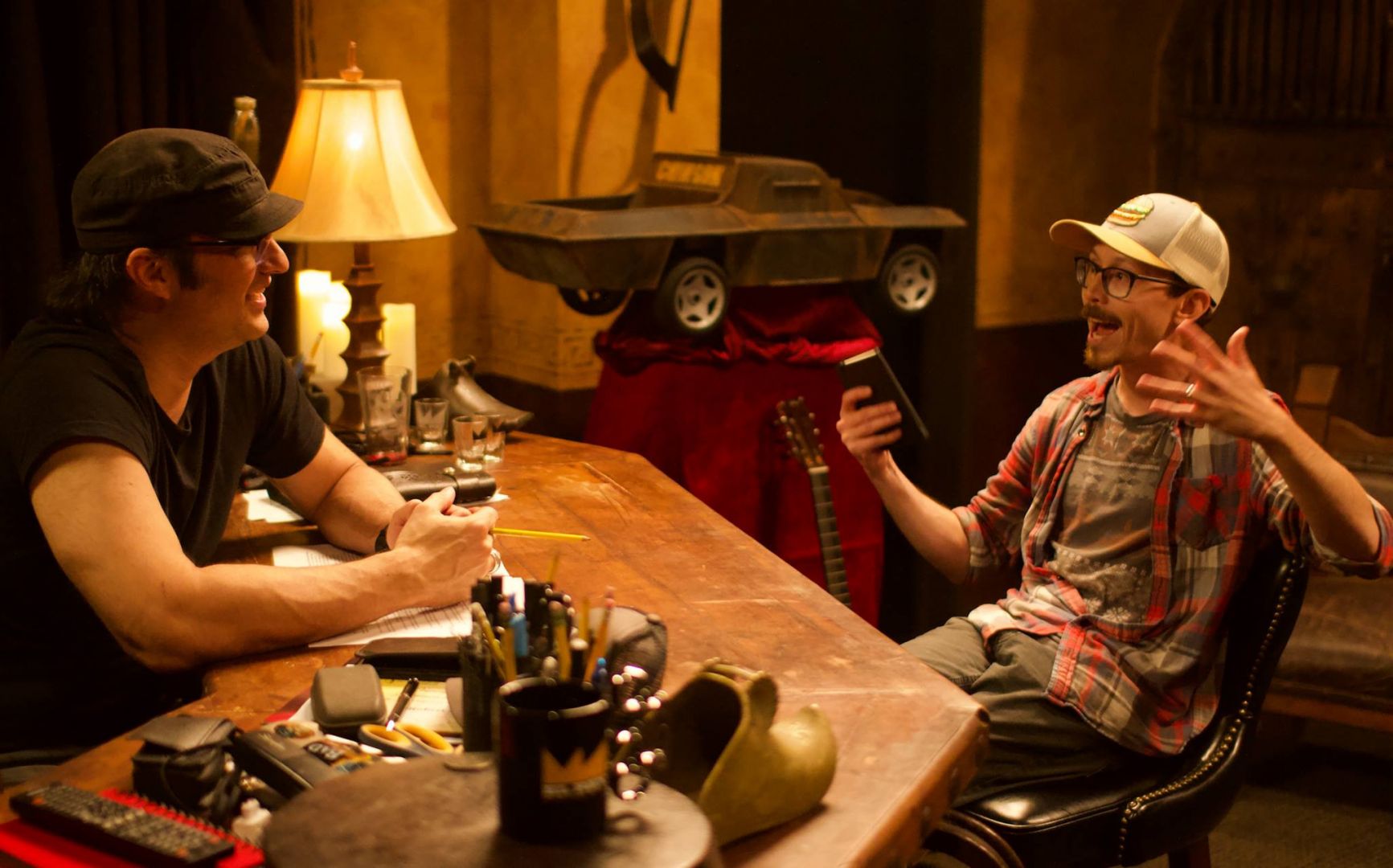 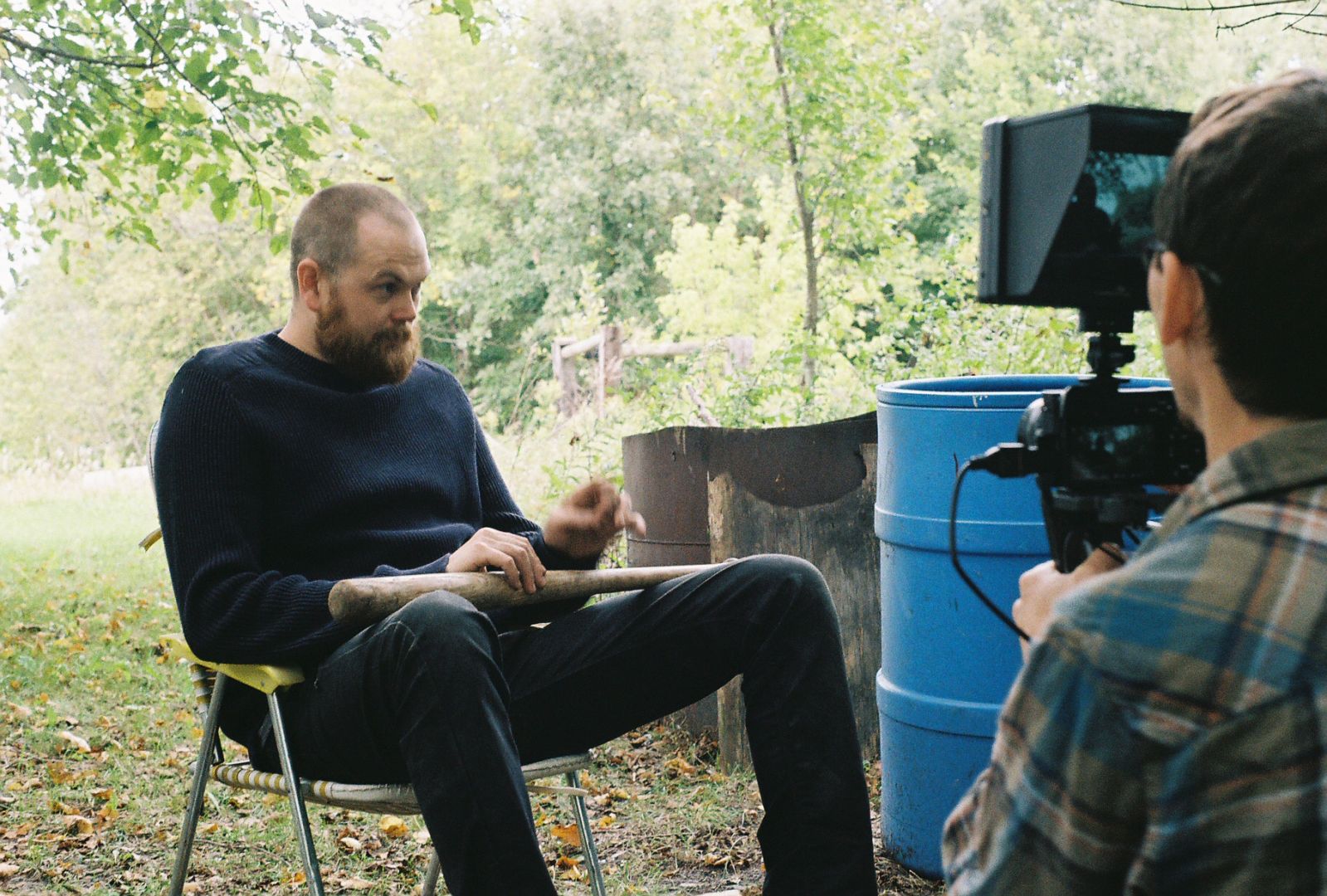 Who else deserves some credit and recognition?
The first person to ever hire me for work in animation was the director Kevin Smith. Through a crazy circumstance of a contest from a podcast, followed by a few phone calls, I was hired to make animations for his Smodcast podcast and eventually worked on other projects including his movies. I was fresh out of college and never dreamed I’d be making money to start my business from one of my heroes. All of this happened because I took a weekend to make a cartoon based on a tweet Kevin posted. Kevin Smith constantly inspired me during my early years. His idea of not fearing failure – living with it and understanding there will be ups and downs – meant the world. The job he gave me working on his movie Tusk allowed me to finally start my business, Flush Studios. I owe him everything!