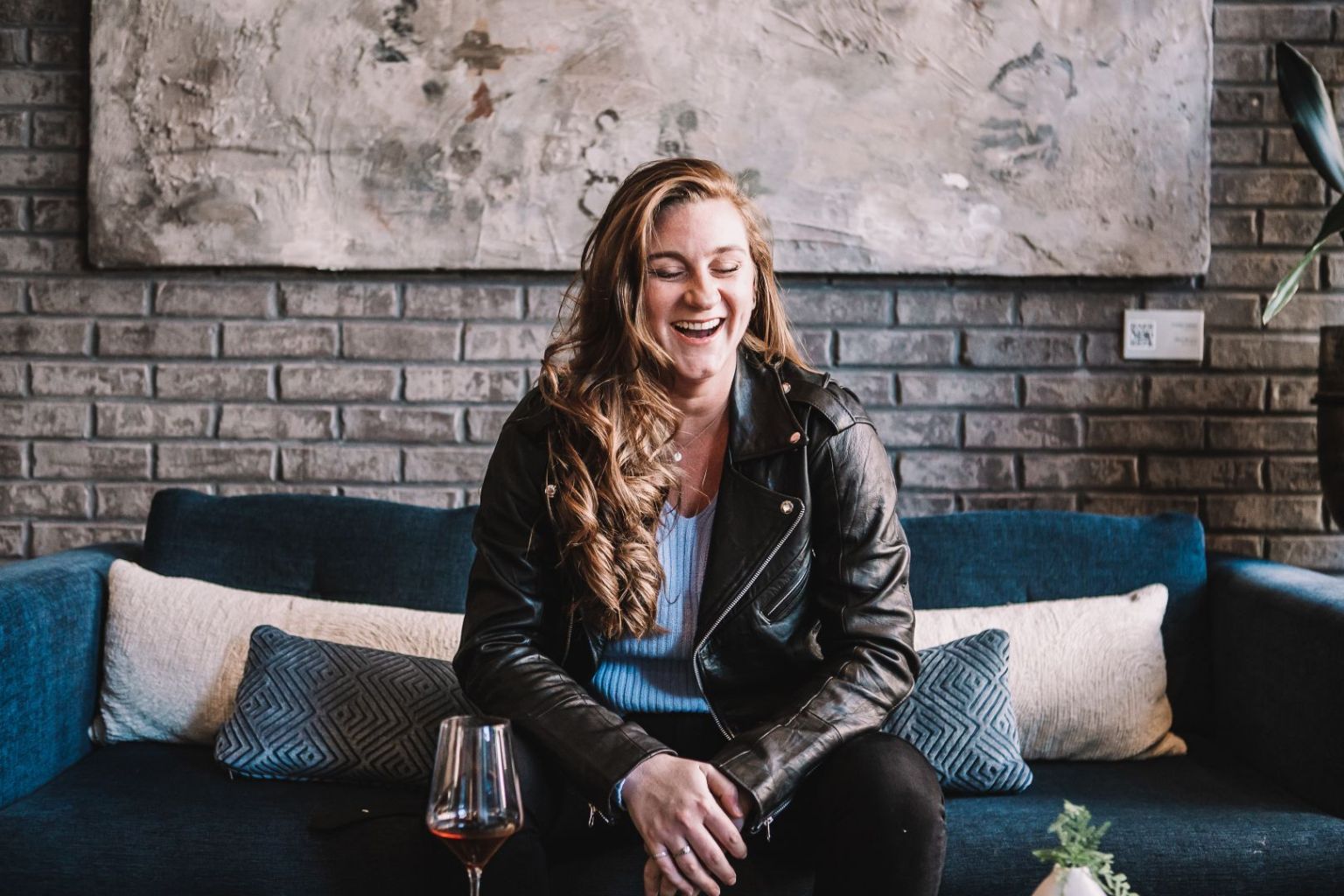 If I’m being honest, it felt like there wasn’t another option. I worked in the brewing industry for 5 years before taking the leap. The last year or so, more and more of my free time was filling up with various shoots and I LOVED it. It was fulfilling and rewarding. There came a day when I needed to make a choice, to stay or go. It felt like a sign, or gut feeling, or the universe was guiding me to this point, so I did it. I feel like I’m bursting with creative ideas that I finally have the time to see to fruition. I’m so grateful that I’m able to give this a real shot! My art is making people feel as beautiful as I (and there rest of the world) sees them! How could I ever do anything else? Read more>> 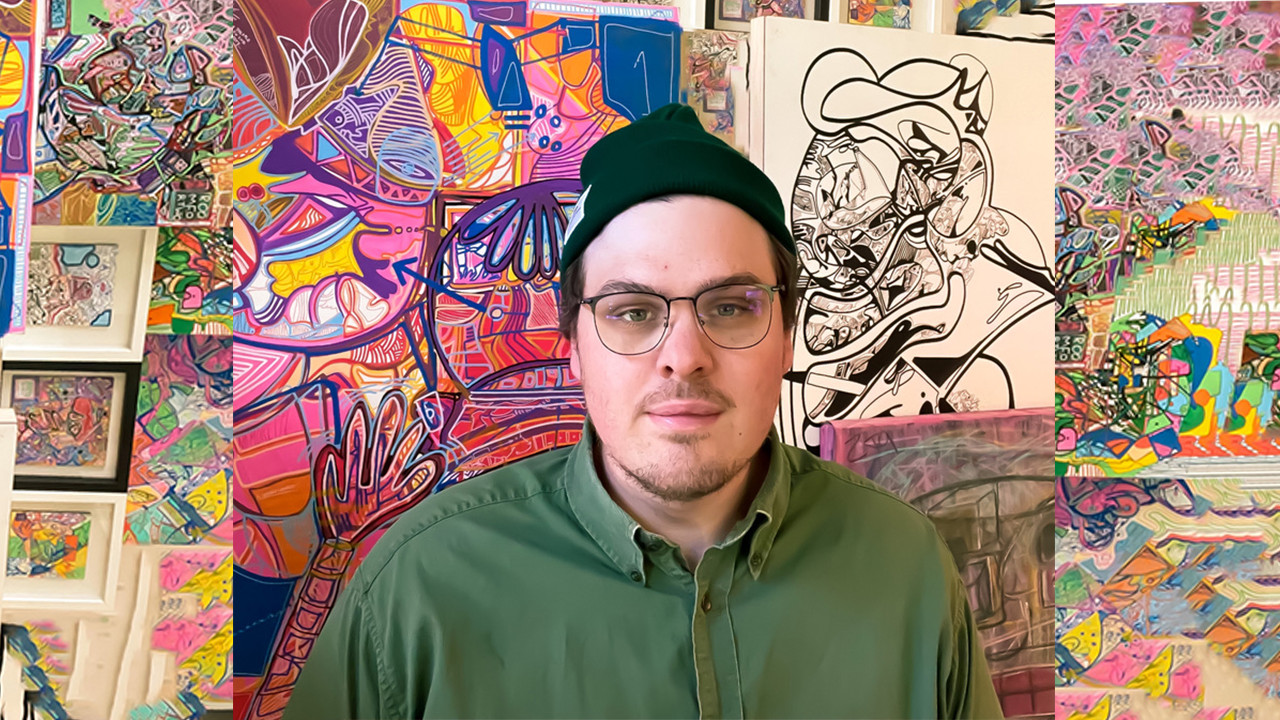 The lines between following your passion and making a living are super hard to establish. For most creative individuals, the concept of monetizing the thing you value most is scary and, at times, outright ludicrous. For me – I hesitated for quite a while before taking the plunge. What really drove me to do it was the thought of having my art be a sustainable income source which in turn would drive me to create more art. Win-win. Read more>> 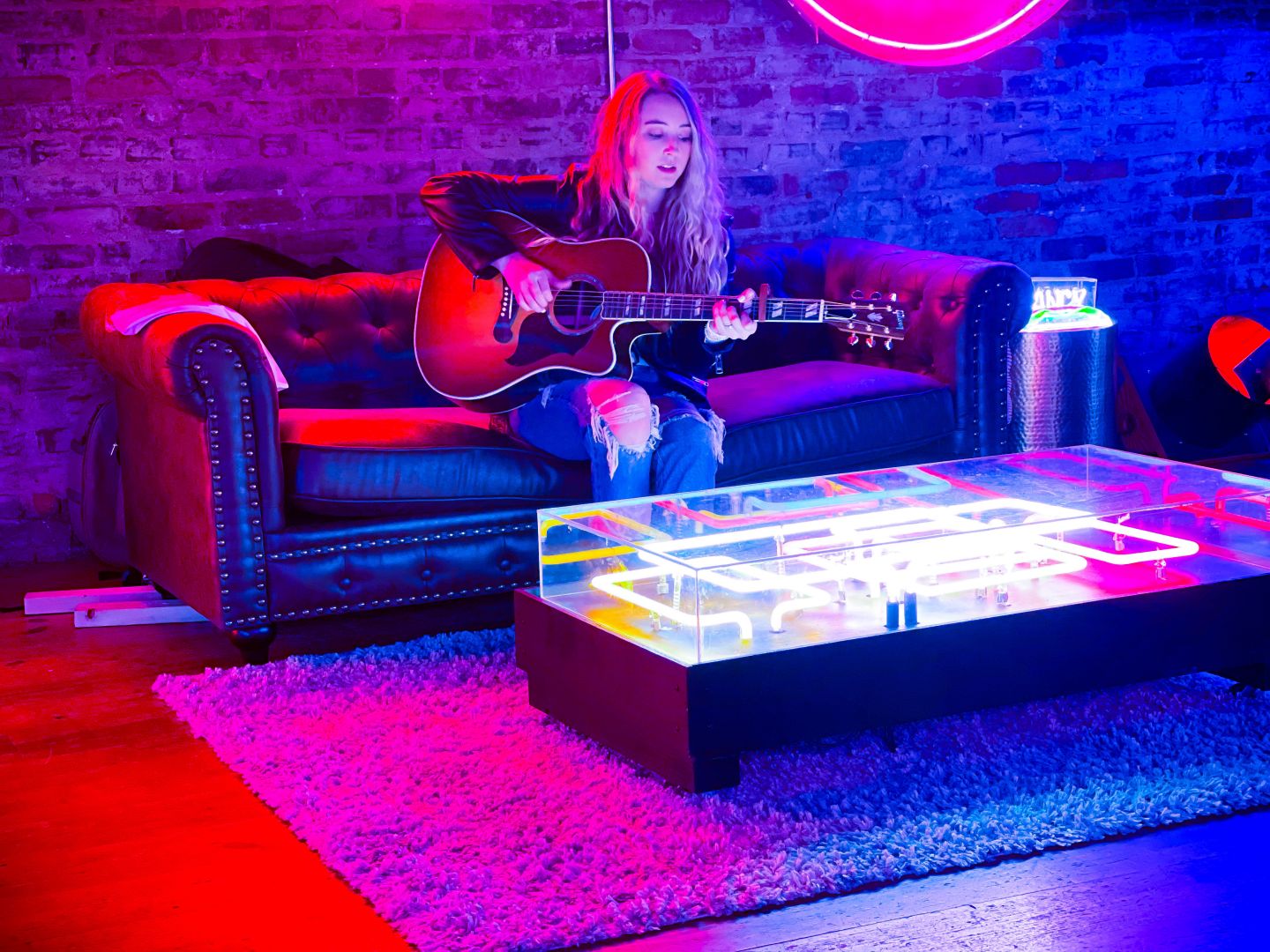 I decided to pursue a music career because it is my one true passion that has stuck with me my whole life. My interest in music began when I was very young. For as long as I can remember I have had an ear and passion for music. I remember when I was 5 years old I wrote my first song on a napkin and 20 years later I continue to pursue this dream. My goal in my creative career is to create music that people can relate to and feel connected with. Read more>>

From as early as I can remember, music has been a part of my life. Tunes greeting me in the morning while making my way to the kitchen while my mother made breakfast. A number of cds could be playing, Vivaldi, The Beatles, Louis Prima, The Carpenters. These are the sounds of my childhood and as soon as I would hear them, a cheerfulness would come over me. Since the start I have had a strong interest in making music, singing, dancing, and playing. In one area or another I have had a bond with music that I can’t seem to let go. Read more>> 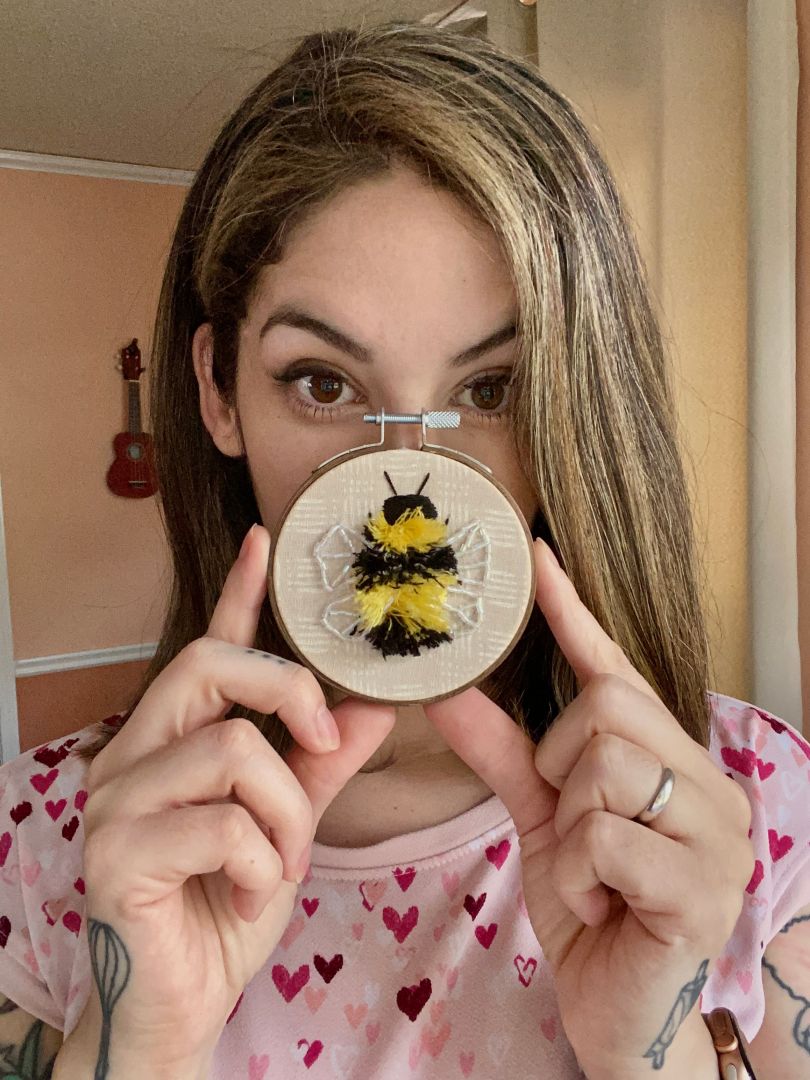 Art has always been an influential part of my life. From the basic art classes, creating my own play in elementary school, to high school pottery. I found that I thrived in artistic environments. As I continued down my creative path, I discovered I had an eye for cake decorating which was the beginning of my business endeavors. After a mother-daughter embroidery class, I discovered my love of hand embroidery. Read more>> 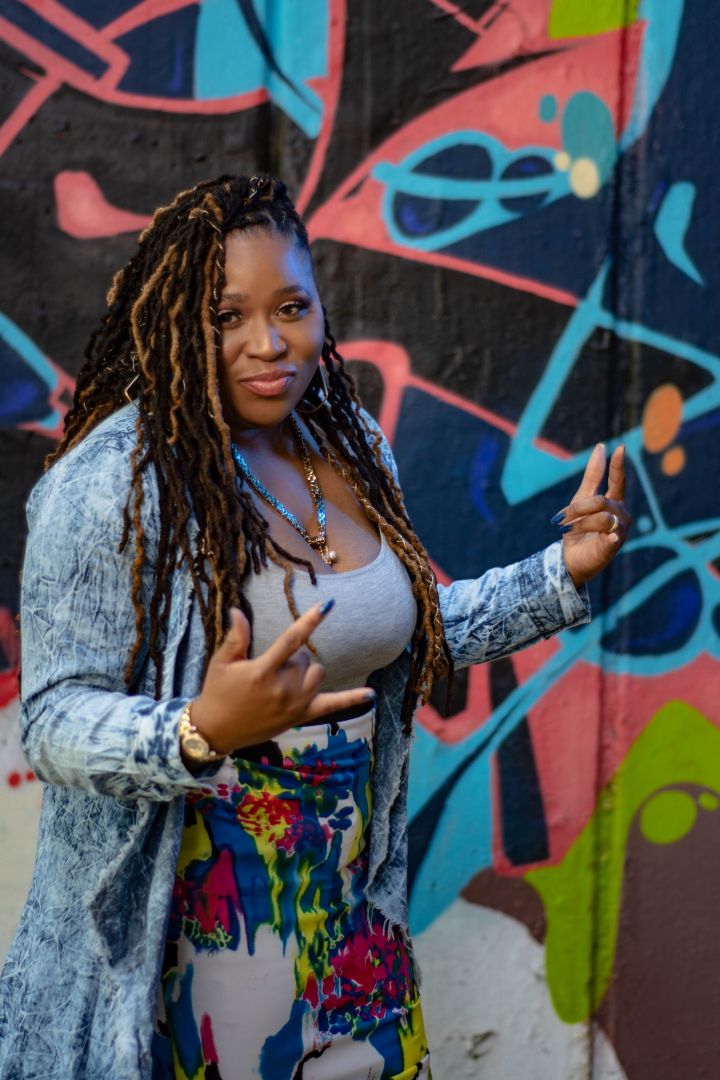 Music has been a passion of mine since I was a teenager. I just didn’t understand at the time how to monetize it. I was satisfied with just rapping over a commercial instrumental with friends. Eventually as I got older as we know responsibilities came to light. Many years I chose regular jobs that had nothing to do with my true passion for music. About four years ago I had an opportunity to fully pursue music and so I took off with it. Songwriting was a skill set that only improved with time. I used my background in marketing to transition to music marketing which helped in my pursuit. Clients from all walks of life began to work with me from there. It’s been truly refreshing to live in my purpose. Read more>>

Honestly, it’s always been something I was interested in. Growing up I was always singing in church, doing plays, and recording skits at home. Around middle school, I kinda steered away from that side of myself because I was afraid of what others would think of me. I got my GED during quarantine and started going to my local technical college. I had a lot of free time so I started posting again on youtube. I also made my Tiktok and Instagram accounts. Read more>> 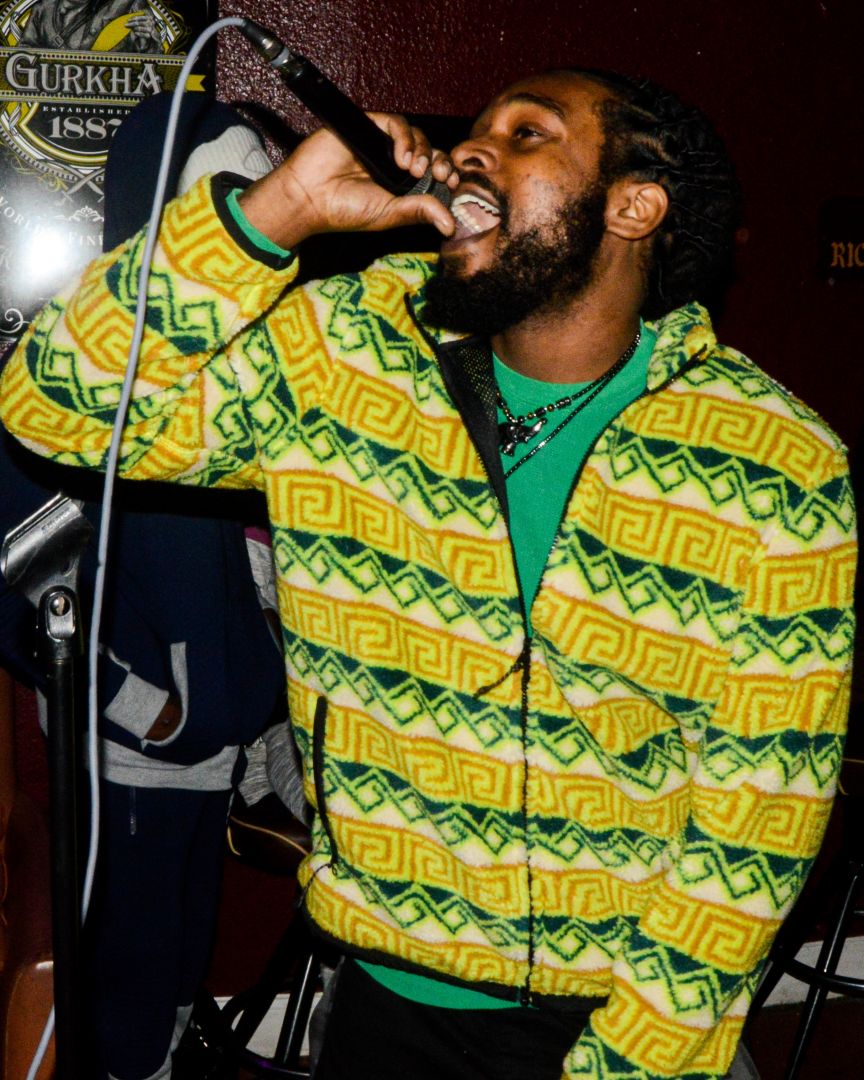 Since I was a toddler I always was infatuated with sounds, art and the process of making art, whether it be jazz, r&b, hiphop or rock, its the love of creating, you just gotta have a motive within your movement, whatever that movement is Read more>>

Marion Webb | Model Scout, model agent -I believe in the power of positivity! 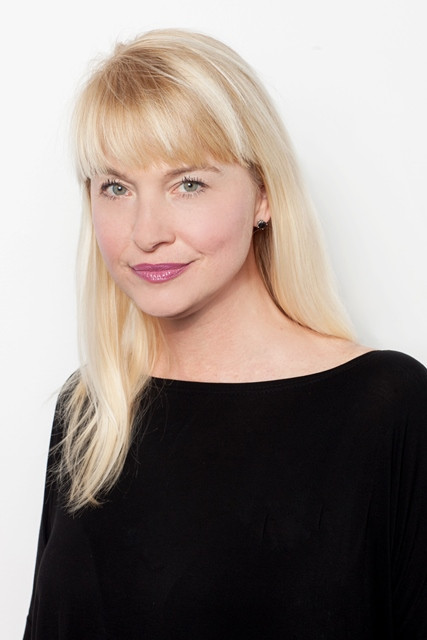 I started in the modeling industry at the age of 13! I modeled into my young 20’s and then became a wife and a mom of 3. I started my own business as a model and talent agent when I saw some of the youth at my daughters school that were suffering with low self esteem and seemed outcast. I thought if I could just speak to them and encourage them somehow….I started a little modeling school for fun and it evolved into so much more! Read more>> 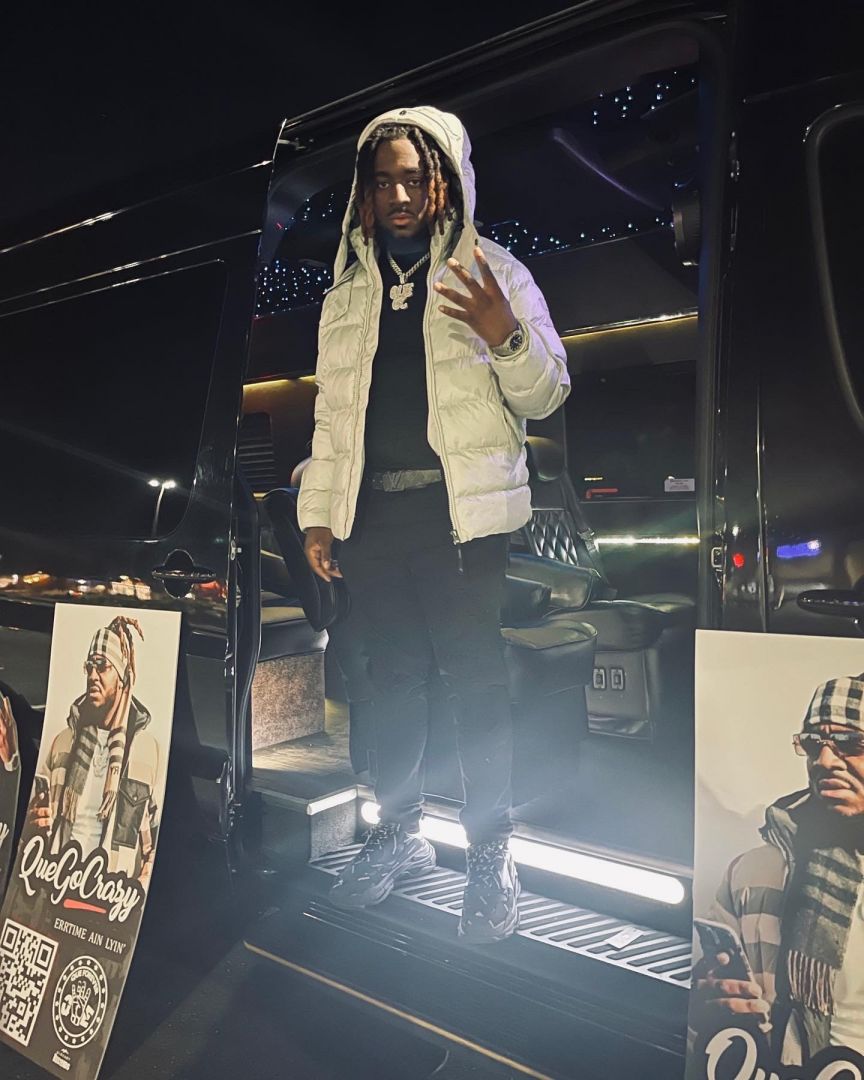 Honestly I feel like my career chose me, I’ve always wanted to be an entertainer or public figure of some sort. Having extraordinary writing skills made my musical journey super easy, Read more>> 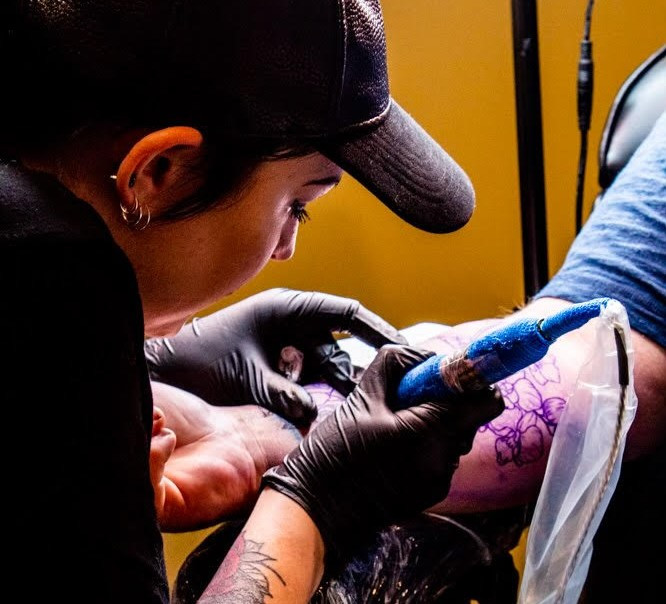 The truth is, I didn’t. I was always an artistic kid who spent more time dreaming than pursuing. I was very shy as a child, and I would often wake up in the very early hours of the morning on Saturdays to draw before the rest of my family woke up, all by myself in the quiet. I would later draw on class worksheets (and occasionally my fellow classmates), but I was always rather shy about my “doodles” as I called them. There reached a point in high school where I expressed wanting to go into an artistic career- Read more>>

Since I can remember, I have always been a creative. From Mud Pies to what I do now, photography. If I couldn’t create I don’t what I would do. When I had my children it became clear to me that being a creative gave me the ability to evolve and adapt to any environment and using what was at my fingertips to create. I pursued this career because I wanted my children to know you don’t have alter who you are to be successful. You can be real, genuine, free and unapologetically who you were meant to be without an ounce of regret. I teach them that being a creative means “creating” spaces where you want to be. If you don’t fit into someone else’s you possess the ability to create space and that is a beautiful ability to possess. Read more>>