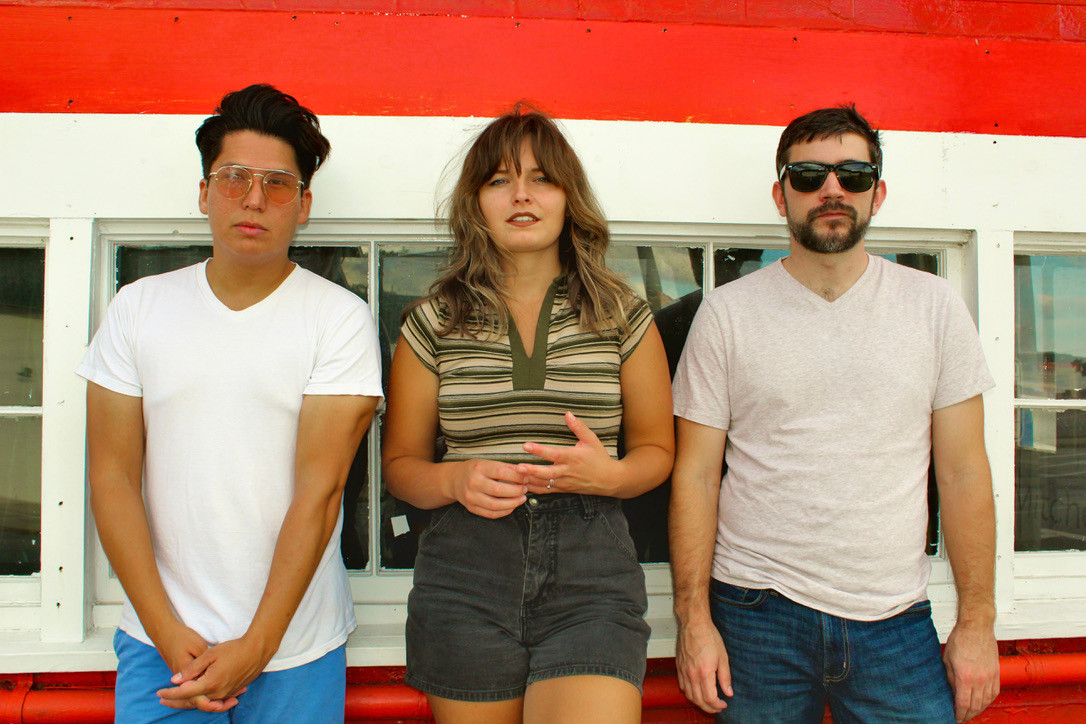 I believe that most artists and creatives base their career on their passion because it’s almost impossible to imagine doing anything else. It’s very crippling for an artist to be in an environment that requires them to withhold expression. It’s not as much pursuing a career as it is answering a calling. Read more>> 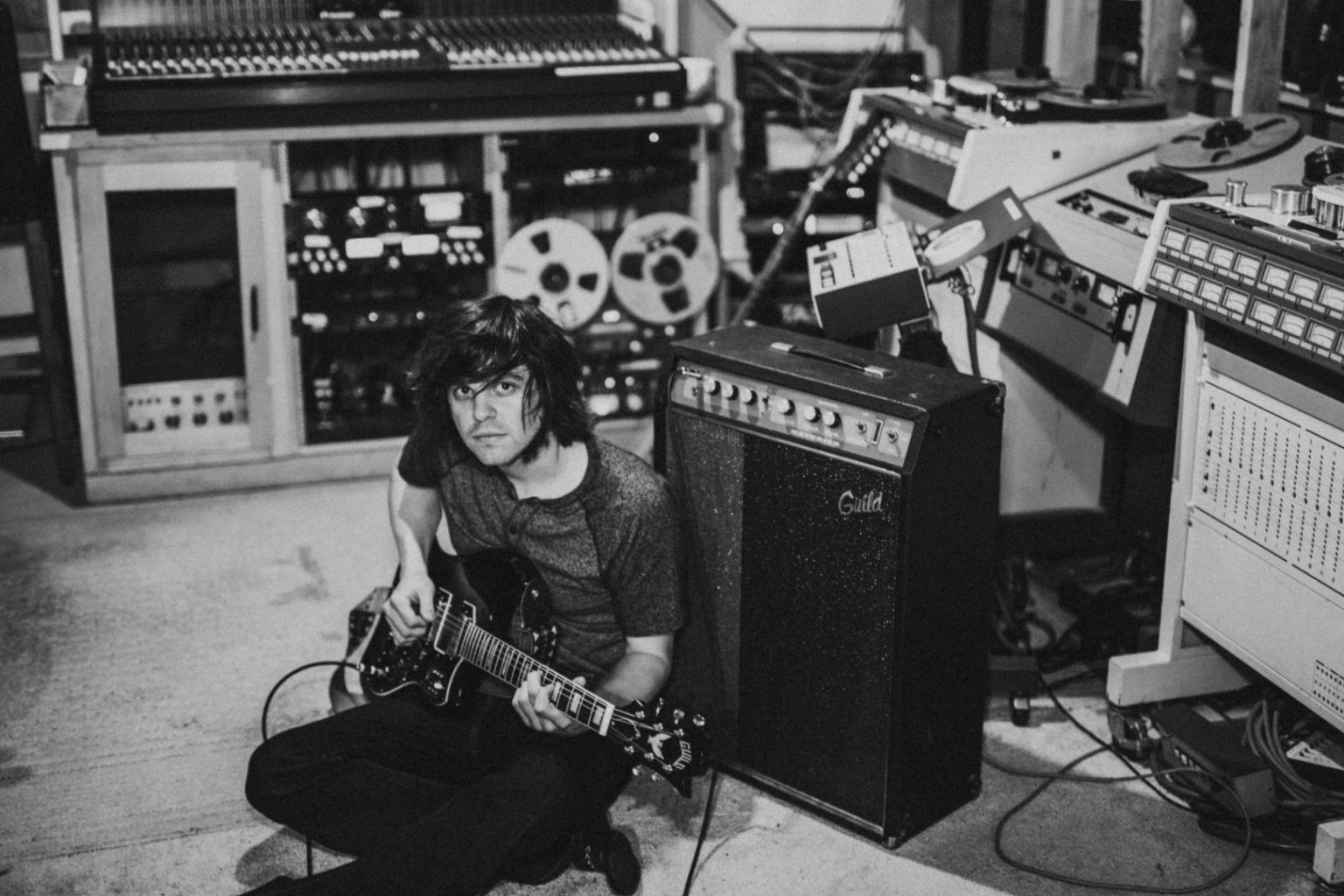 Ever since I can remember, I have had a passion for music and have always wanted to make it a career. I don’t even recall there being another serious consideration, it has always just made the most sense to me to be doing a career in music and music production. Making it a reality, on the other hand, involved a lot of consideration. I remember early in my life listening to classical music and wanting to become a composer. It led me to pursue learning how to play the piano, and I would fantasize about writing large scores for orchestras. Read more>> 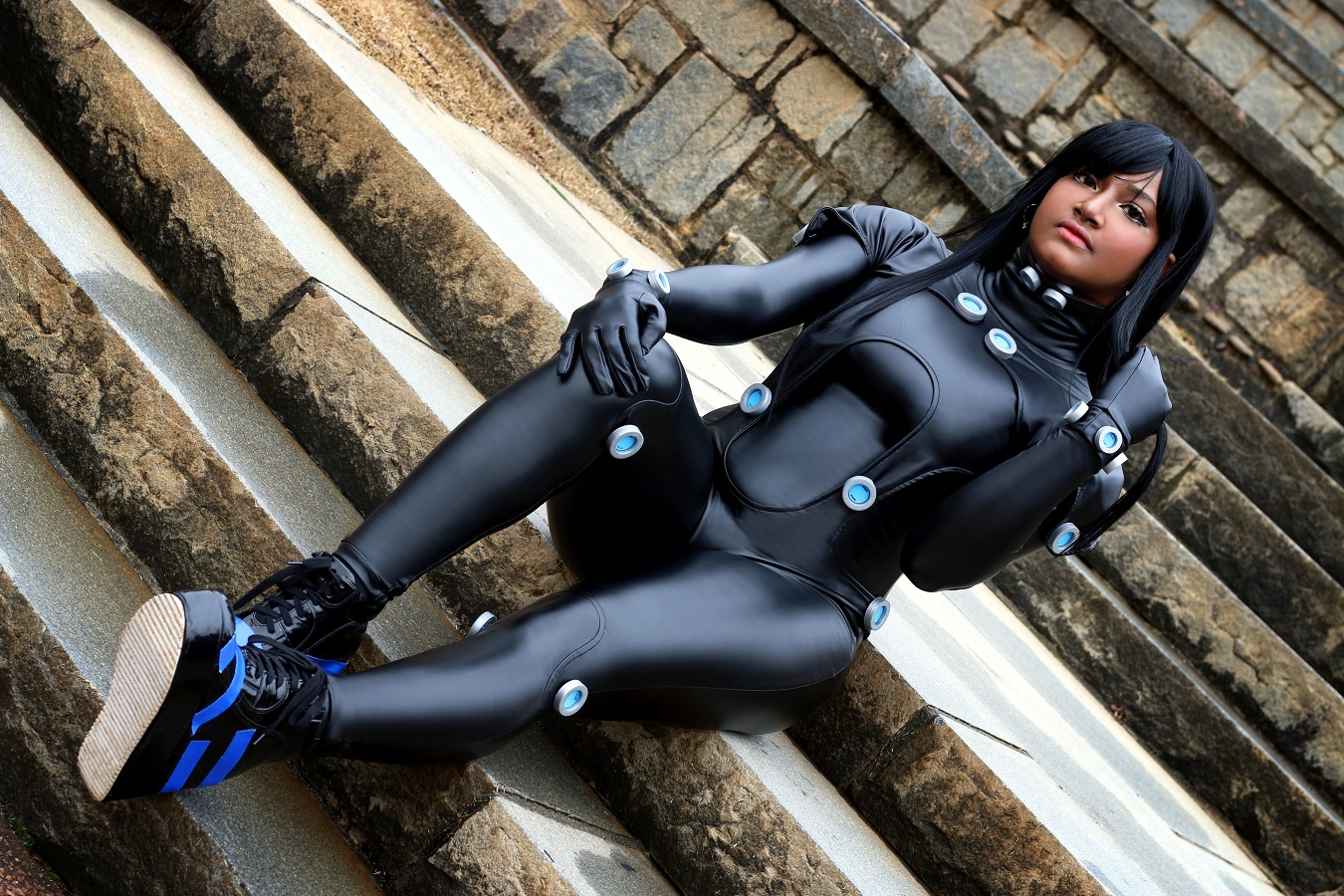 As a kid you could always find me working on various artsy projects such as drawing or sewing articles of clothing. I enjoyed drawing characters from my favorite shows, my own original characters in reimagined clothing designs, and monsters, to name a few. My love for fashion has always played a big role for both my personal style and for events/parties like those held during the Halloween season. Initially, I wanted to be a fashion designer but I realized once I got to college that the industry wasn’t something I was as passionate about entering. Read more>> 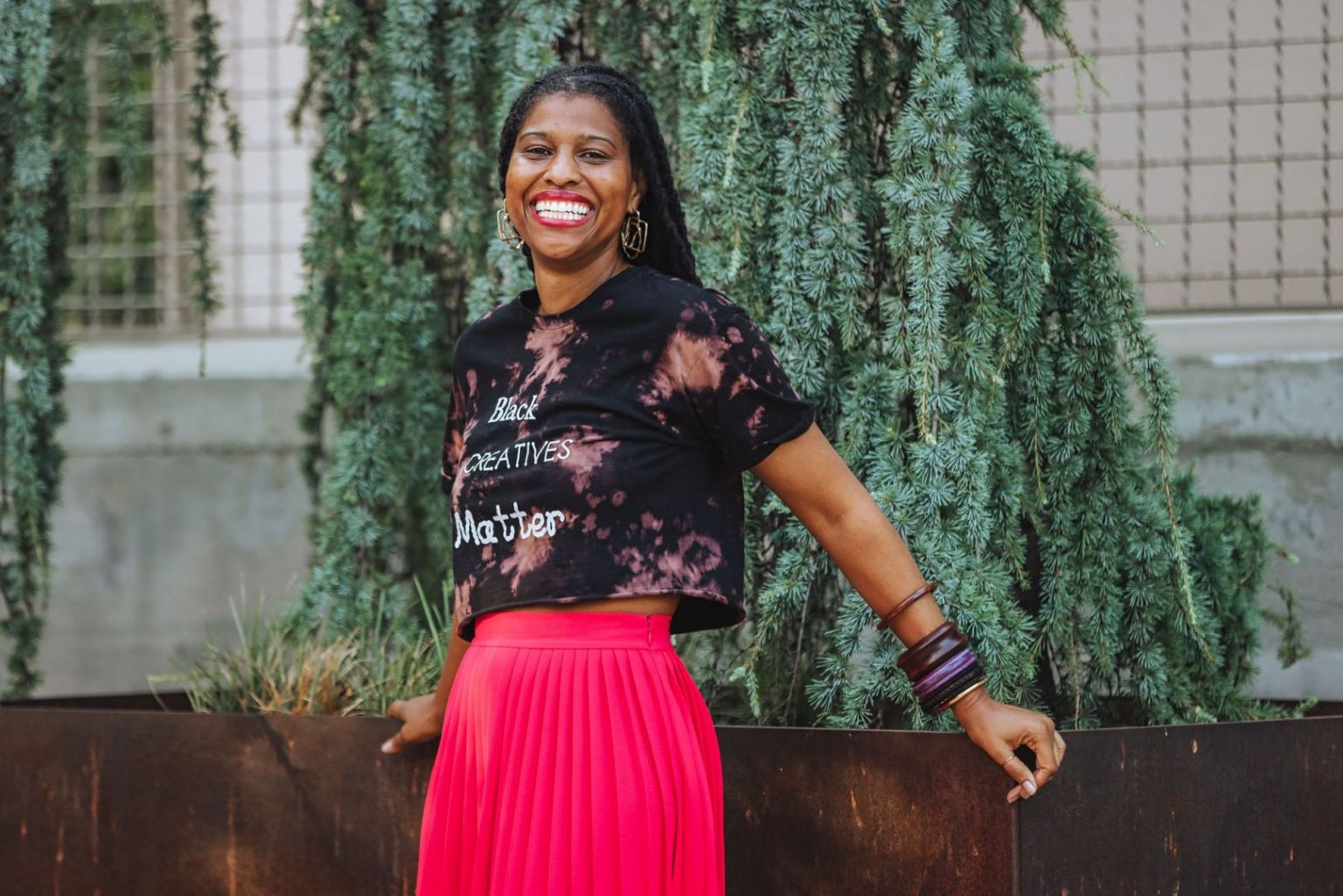 The arts has always been in my life since I was a kid. When I was younger I would write songs, draw, and put on programs for my family. My grandmother was a hairdresser and seamstress so she was my influence for the love of fashion. My dad, grandfather, and uncles kept music going in the house and that’s how I fell in love with music. My grandfather and the Girl Scouts also exposed me to the arts and theatre. After college I got off track and got caught up in the real world of work. This book is my way of finding my way back as a full time creative Read more>> 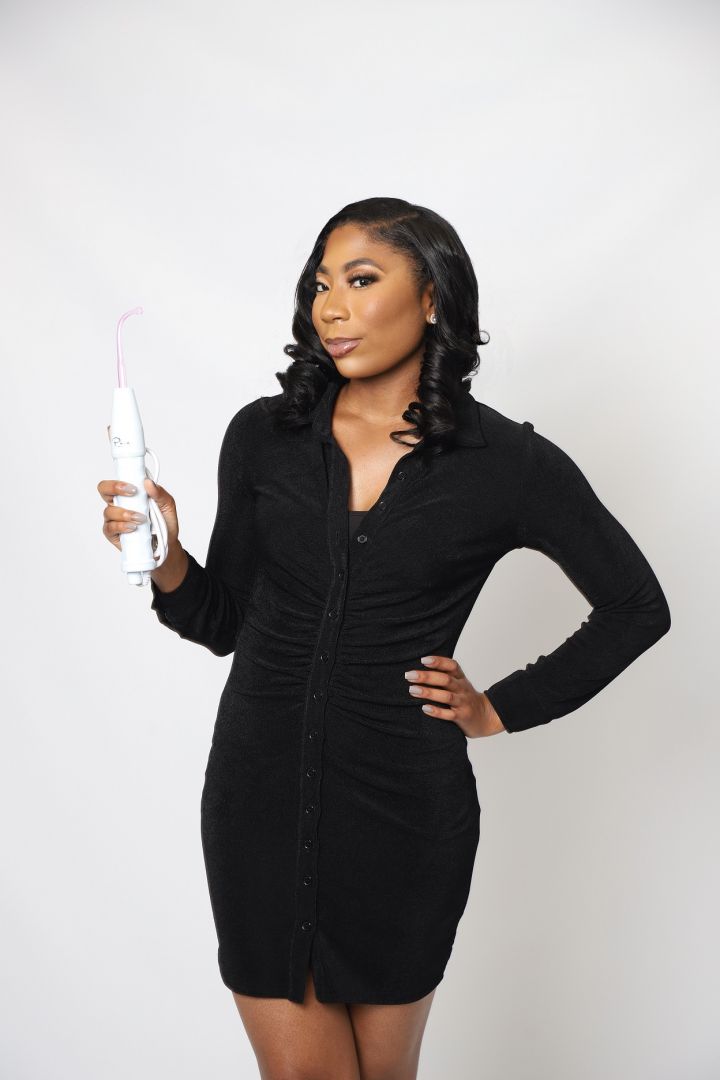 Growing up I had cystic acne from about age 14-19. I was super embarrassed about my skin and would frequently see a dermatologist. We both found out that I have a sensitivity to dairy, which triggered my skin to breakout into hives and cysts when I consumed something as simple as a glass of milk. She was patient with me in our journey to correct my skin and I am so grateful for her taking the time to see and hear my feedback about the progression of my skin. I am still a consistent patient of her practice, Read more>> 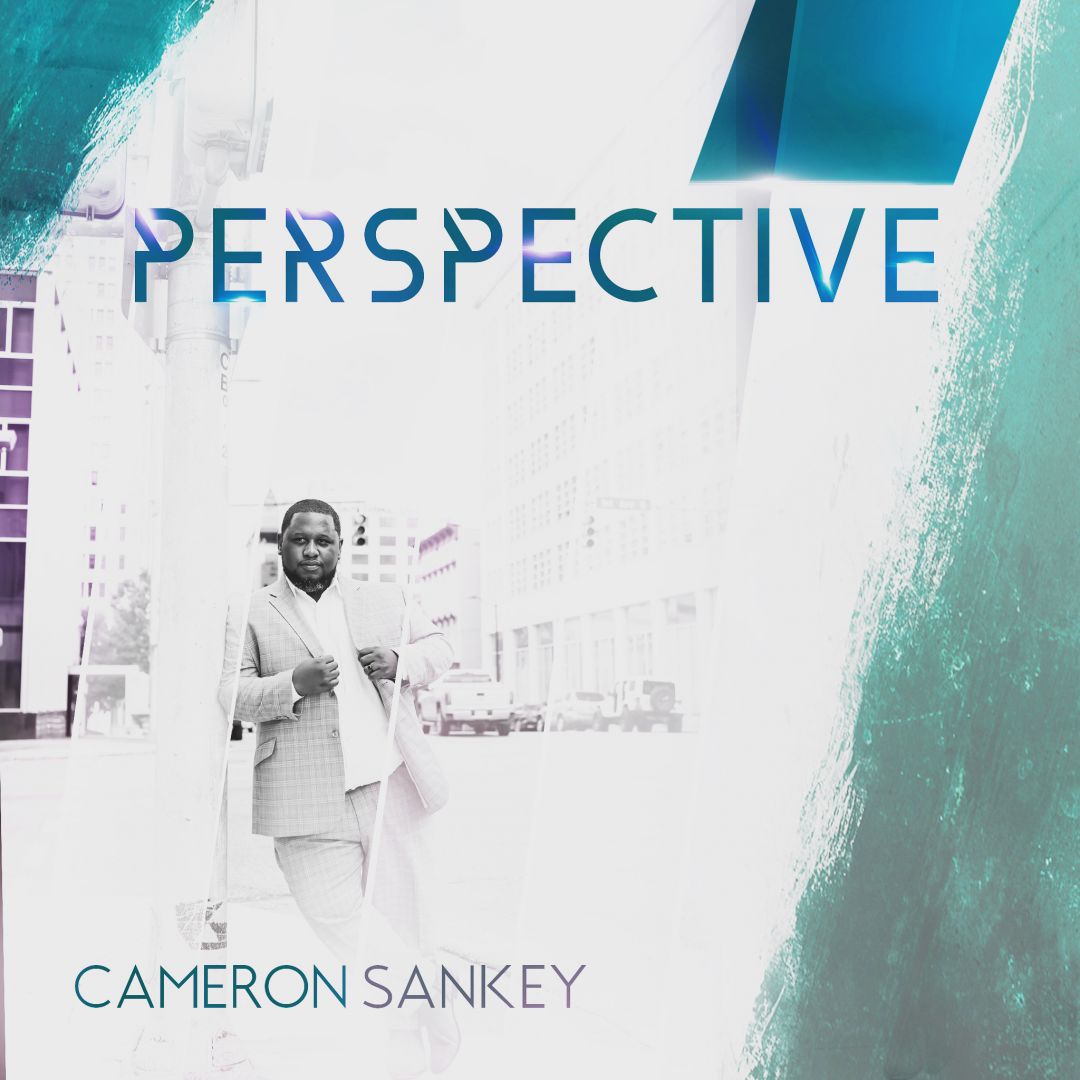 I can’t say that I chose it; it chose me. I have always been fascinated with music. It always spoke to me. I come from a musician family, from my grandmother, Katie Sankey, to my parents, William Sankey, and the late Sharon Ward Sankey. Music has always been my passion. As I was introduced to more artists and genres of music, I realized that I could turn this passion into my profession. Read more>> 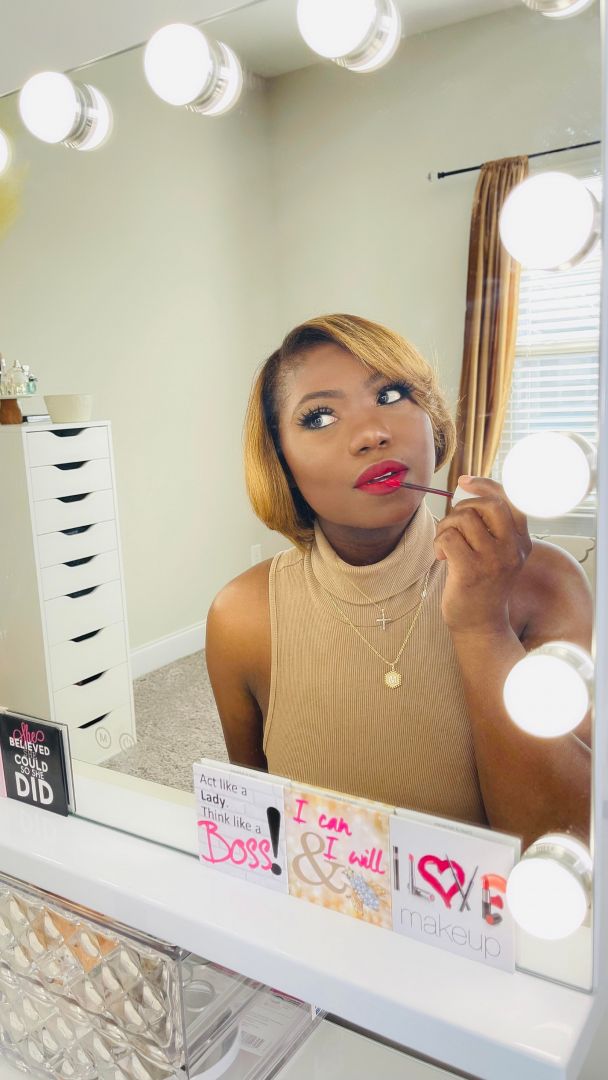 I love all things beauty. I love being creative with looks, textures, and aesthetics. I enjoyed trying to create a new trend or my own signature style when I was younger. It was my mission to stand out from the crowd. Read more>> 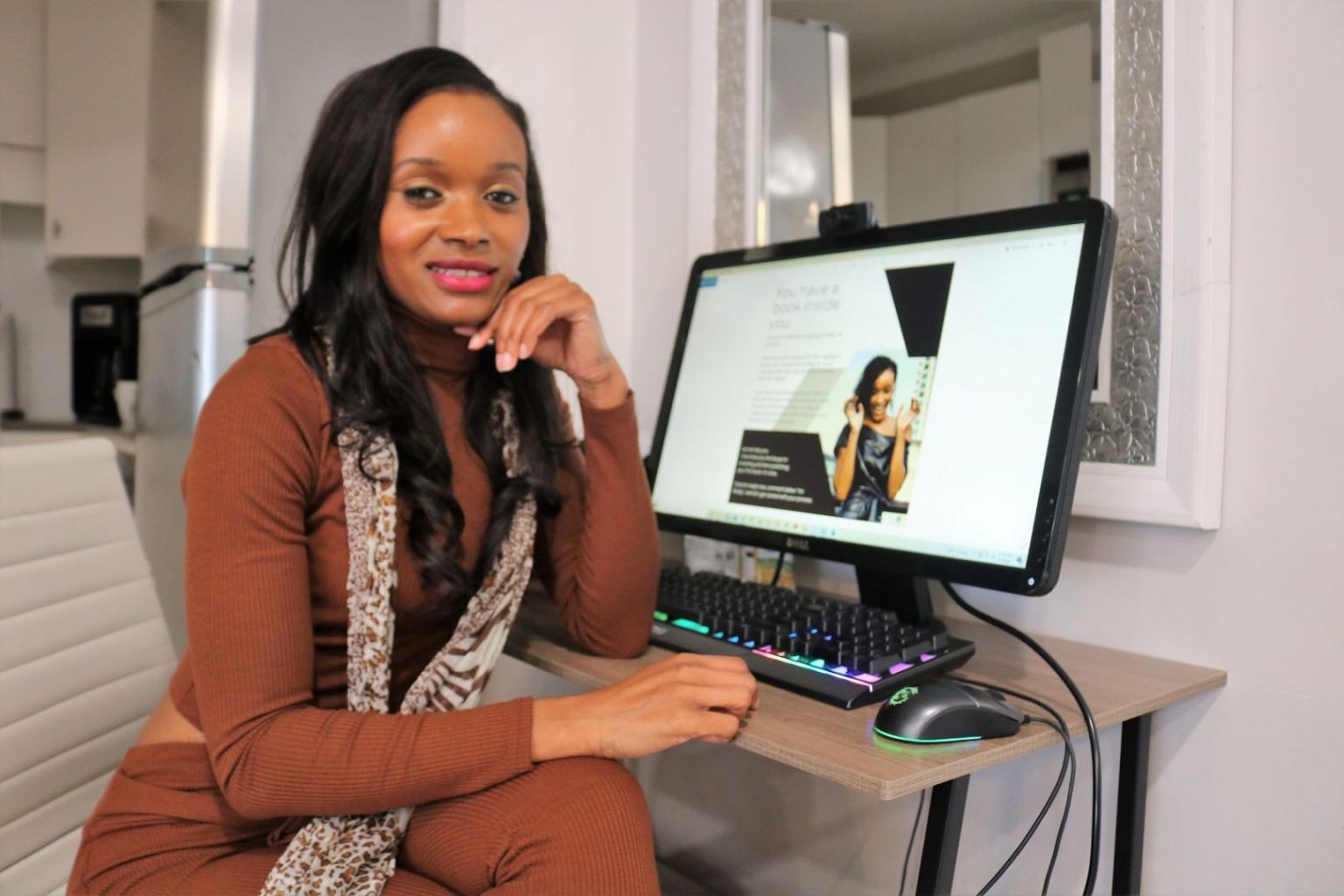 Creativity and the arts have always been a part of my life, my essence. From my early years as a child, I would love to read and write poetry every chance I got. I knew since the third grade that I wanted to become an author, and I believed I could because a substitute teacher told me that I could. That always stuck with me. I was active in theater and journalism in high school and college. Outside of school, I simultaneously pursued a career as a spoken word artist; Read more>> 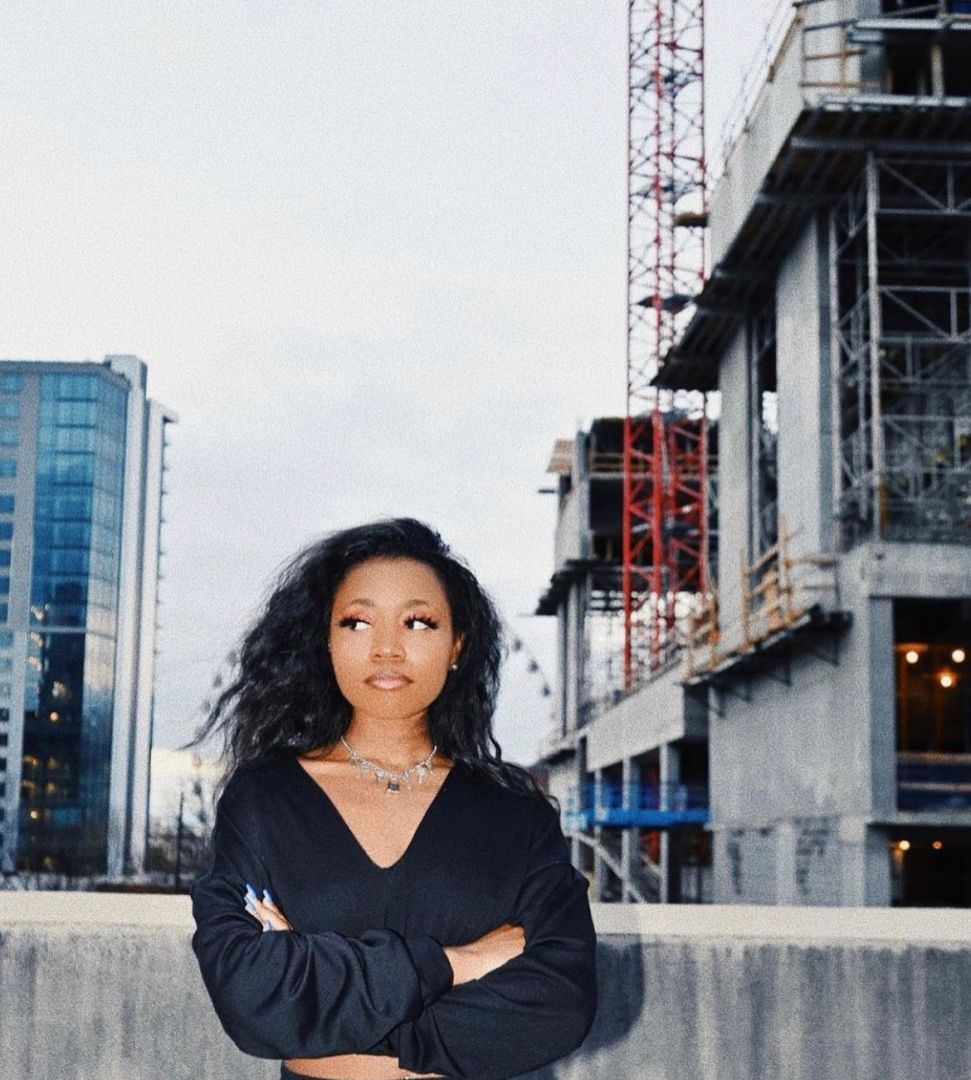 My older cousin taught me how to write songs and sing at a very young age and I always had an innate desire to entertain. It didn’t matter if it was dance, theater, music, etc. I just loved entertaining and performing to some capacity. In the earlier part of my life, my main focus was actually in acting. I was a bit of a thespian back in the day. But I always sang and wrote songs behind closed doors. For a long time, music was more of a catharsis for me as opposed to a career pursuit. Read more>>

I pursued an artistic career sort of by accident. I never envisioned myself being a model, Designer, or Photographer but when I ended up stepping out of my comfort zone I ended up meeting a lot of amazing people and it was very liberating to create freely. I have met many interesting people along the way and make connections that I never Thought could happen to someone like me. I love what I do and I express that through my artwork. Read more>> 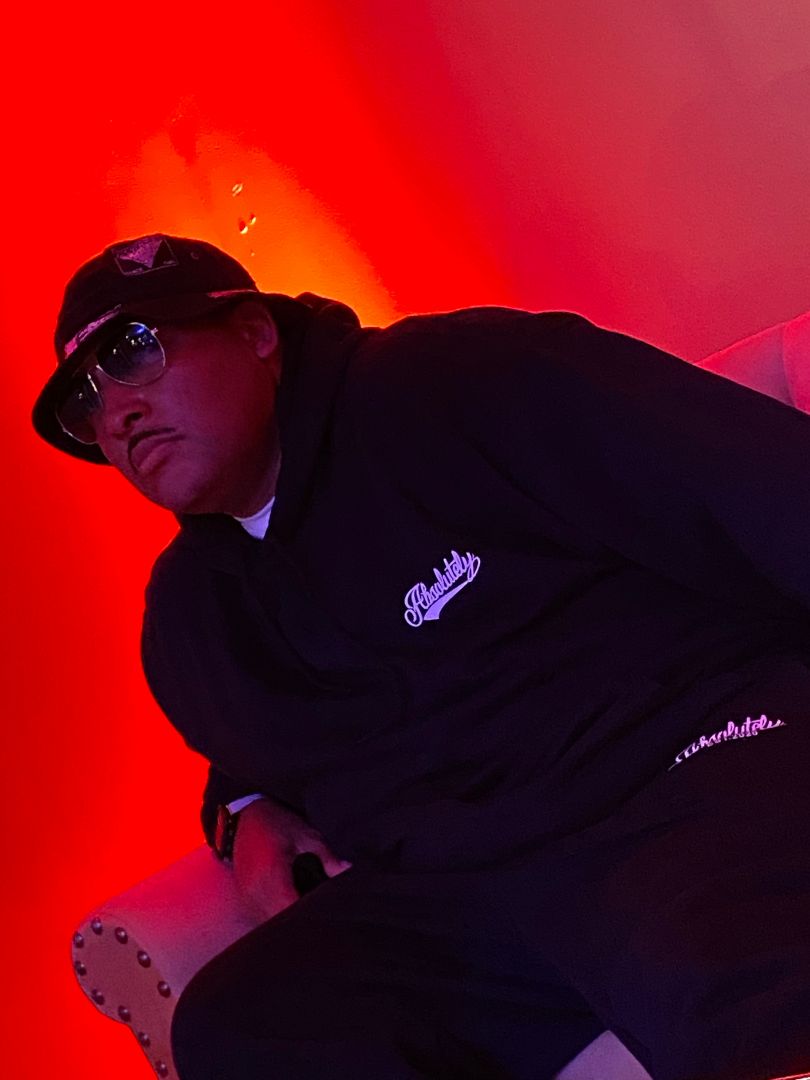 I grew up in a household with instruments around. My uncle was a guitar player for Herbie Hancock in the late 70s. So there was a lot of piano playing by all of my uncles and aunts. Which inculcated in me the desire to want to indulge in creating music. Also growing up in Washington DC, I was Heavily influenced by the genre of music called GoGo. And even that had a profound effect on my life. Read more>> 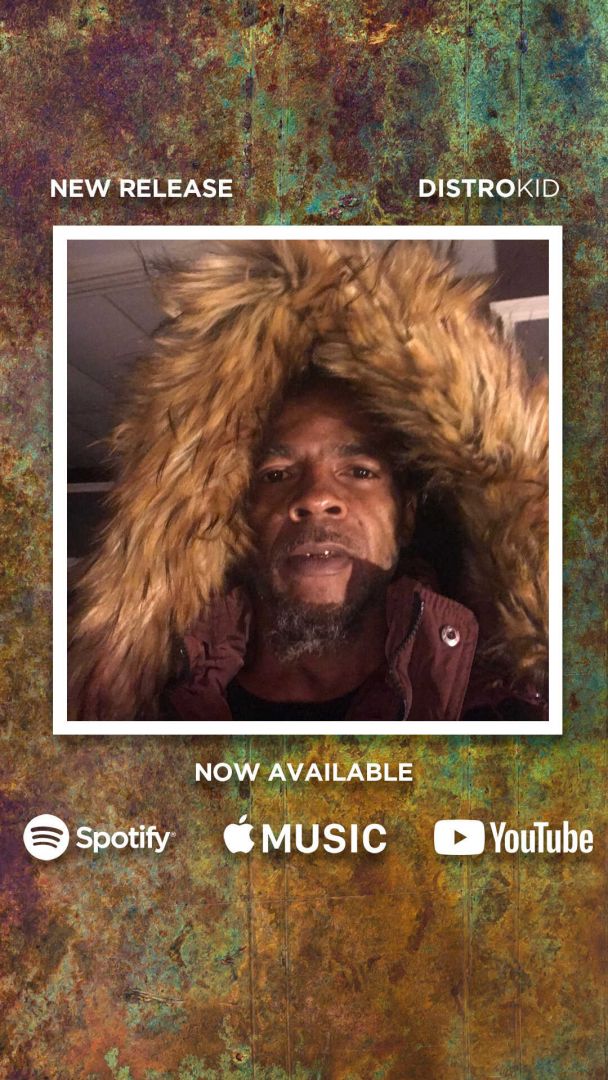 I chose an artistic career because music is the only thing that has given me true peace. I have worked the majority of my life and with that you have no time for you. I chose to take the risk and step out on faith because I would rather put my well-being in my own hands. My mother was a school teacher, music teacher , and organ player at church. My dad played guitar. I have a cousin that plays organs here in Atlanta for multiple churches right now also. Music as a whole has always been a major factor in my life. Read more>> 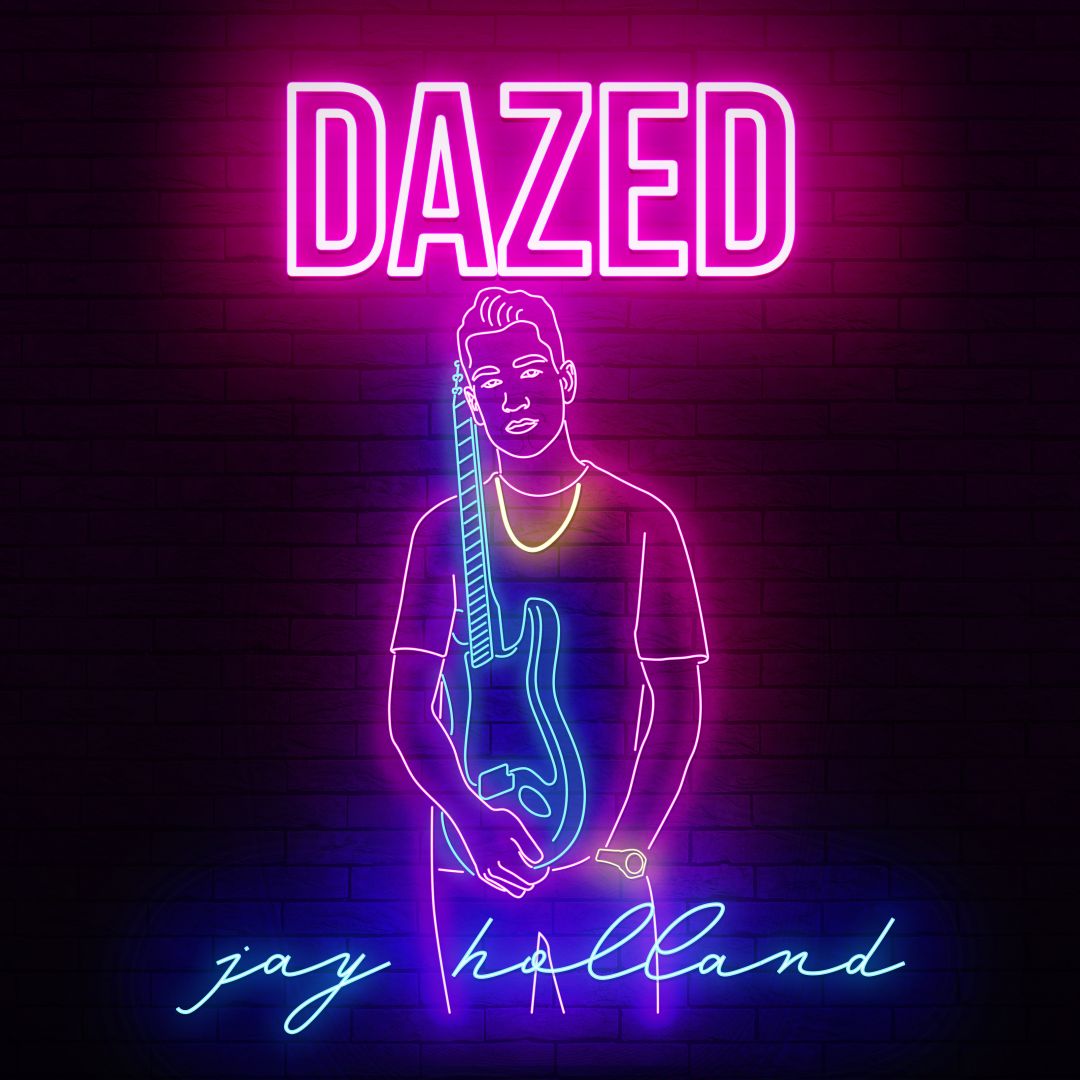 As a kid I only had 1 thing I really truly connected with. It was playing the piano at the age of 9. I found so much joy and pride in hearing the music as I was playing it. As a kid it was a big moment for me. From then onwards I enjoyed progressing and showing my family the songs I learned. When I moved onto guitar playing this feeling was amplified to an extent where I realised I really connected with something I would love for the rest of my life. Read more>> 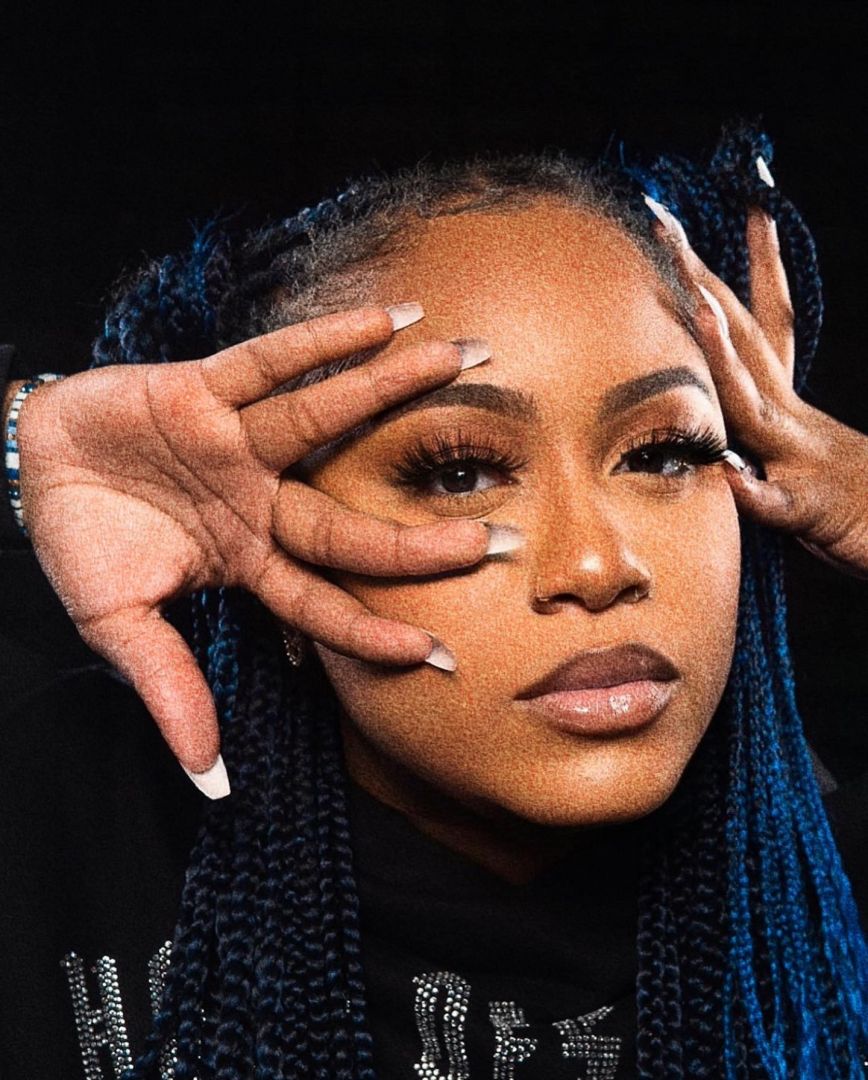 I decided to pursue a artistic career because of how music makes people feel, because how it makes me feel. Music saves lives, I’ve experienced what a lot of people have before , depression , anxiety , defeat, fear. When I sing , when I listen to music, when I’m dancing , I become a fearless person. Recording music , performing live and making people feel good or just making people feel at all , is medicine to me. Read more>> 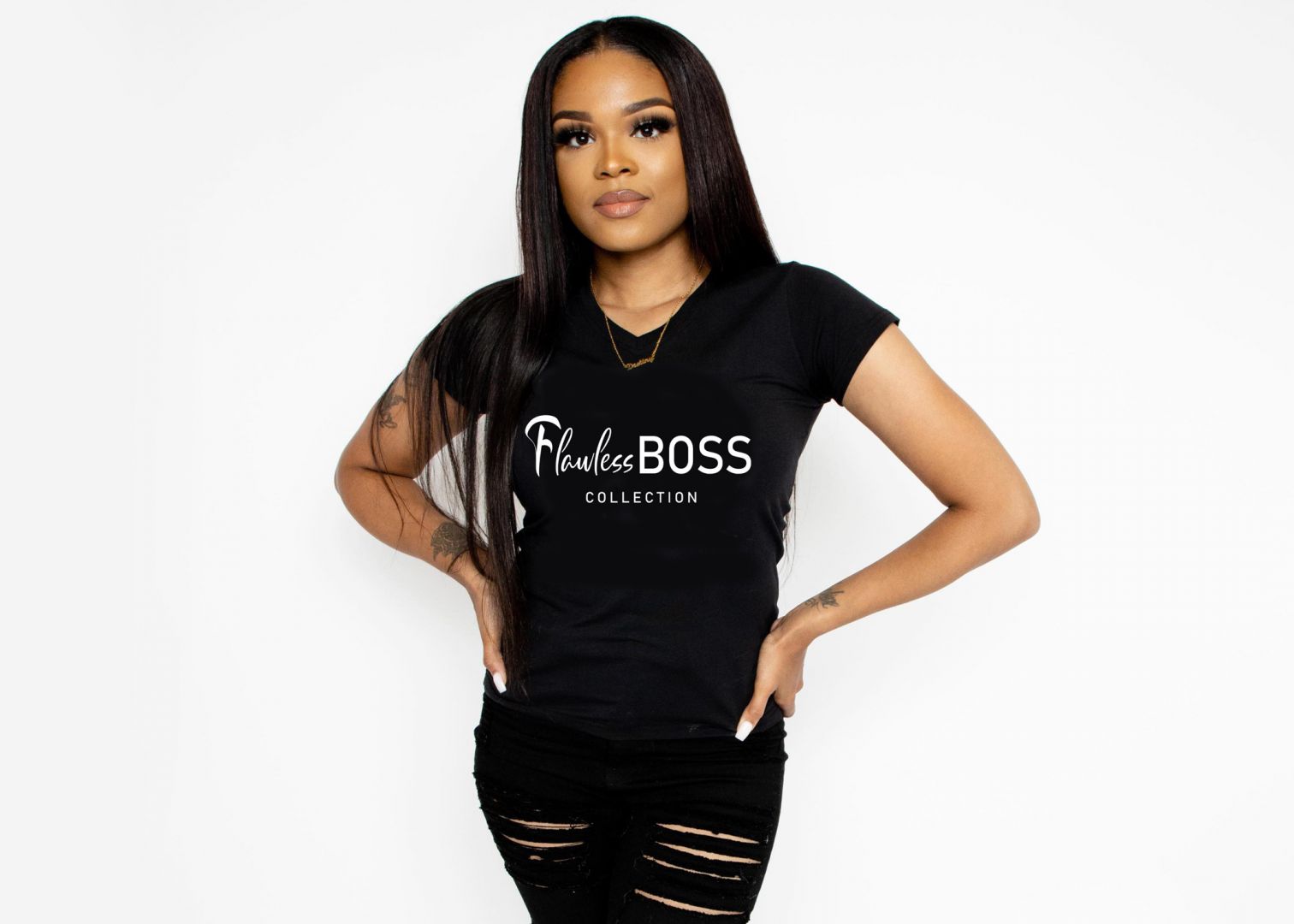 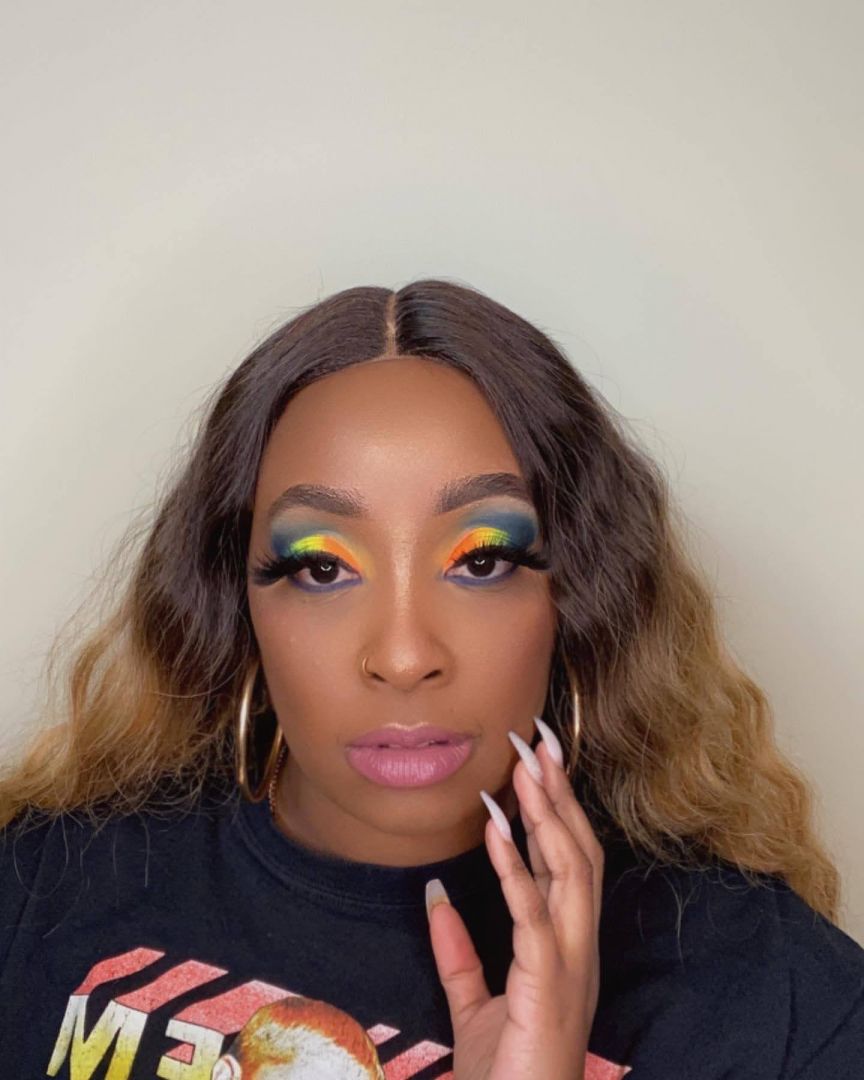 Growing up I was very drawn to the beauty industry. My family mostly driven by females, they carried themselves in a very sophisticated way! I would play dress up in their clothes and Mary Kay at a very early age. I felt sooo much joy and happiness. Read more>> 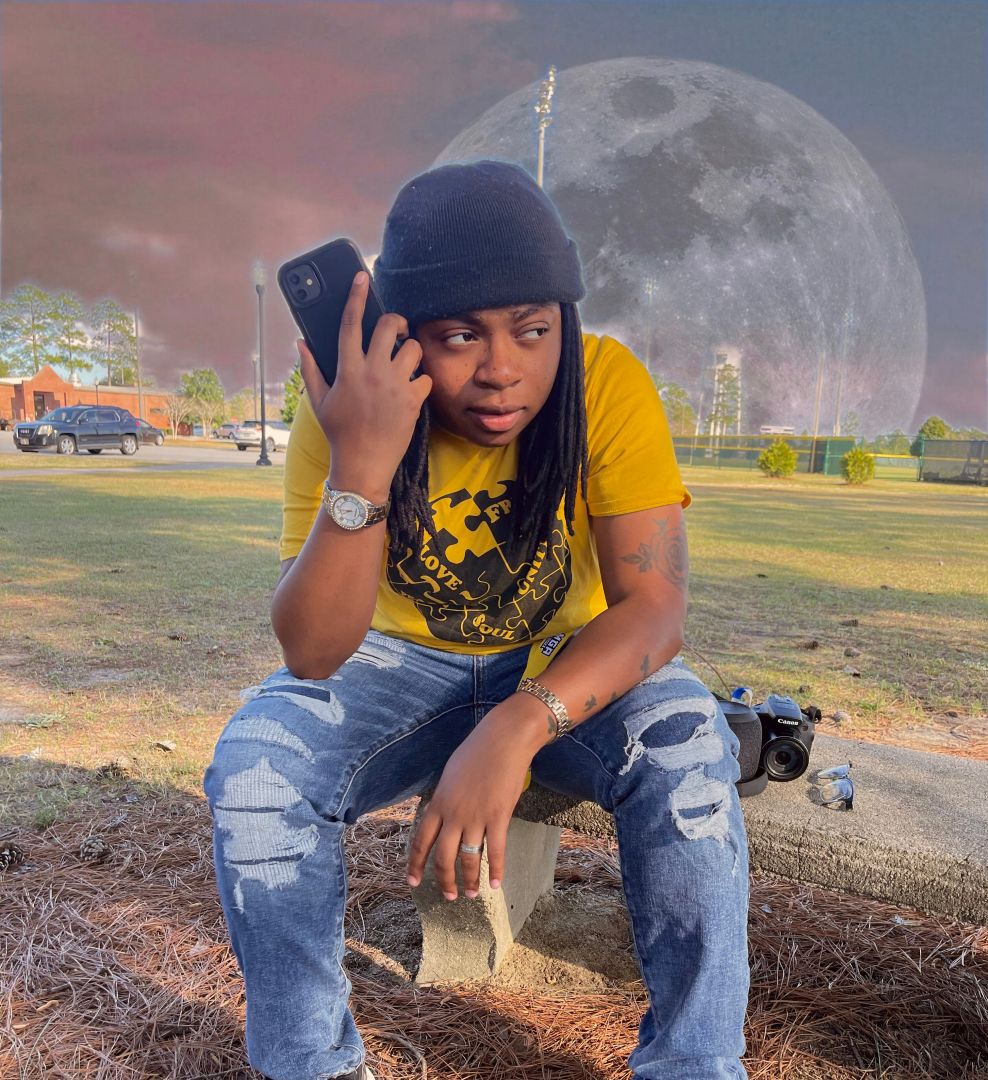 I chose to pursue a creative career because through music I have the ability to express myself and the feeling is liberating. Prior to actually recording music, I used to produce beats and ghost write for a few underground artists, but even in that creative element, I never actually felt like I was given full permission to “mold” the track. As time went on, I realized, “ok..I need to record and express my feelings the way I know how.” I’ve always been an introvert, but with music… I don’t know, it just does something to me, and when you’re doing something you love, it’s not a job, it’s definitely a blessing. Read more>> 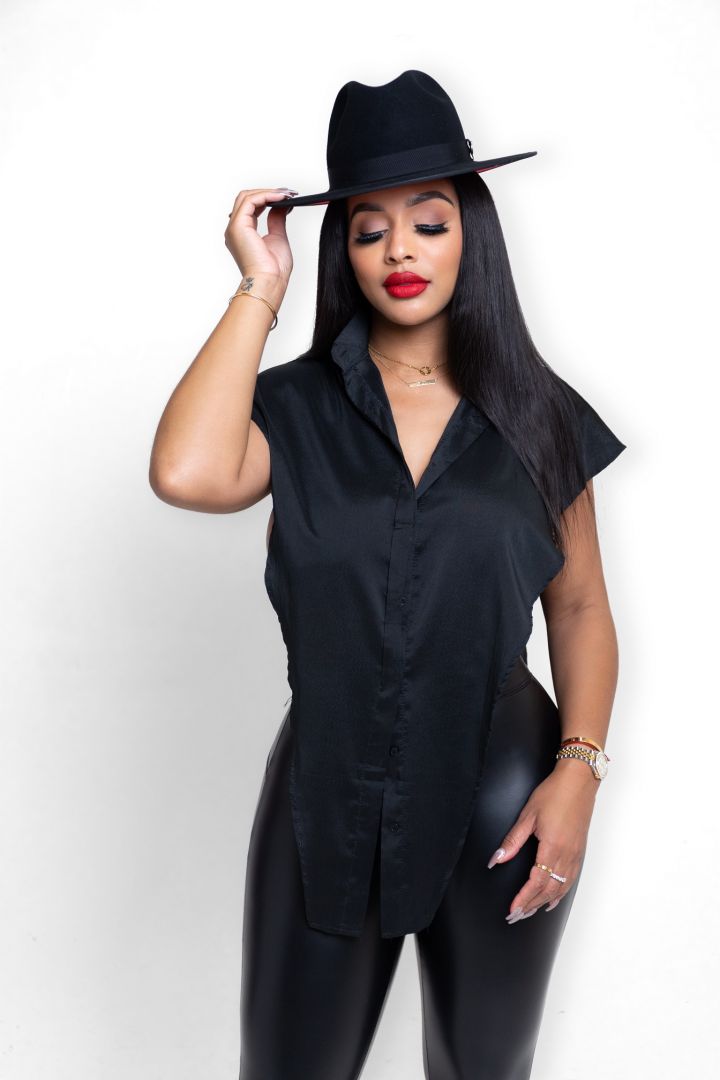 Being a hairstylist/artist gives me the freedom to be myself at all times. I’m able to express myself through my work and bond with clients on various levels. Not to mention, it also allows me to have a healthy work/life balance which is very important to me. I actually wake up everyday looking forward to work because I genuinely enjoy what I do. I’m an artist at heart and being a hairstylist has always been a sincere passion of mine. Read more>>

Rolling the dice: conversations on risk