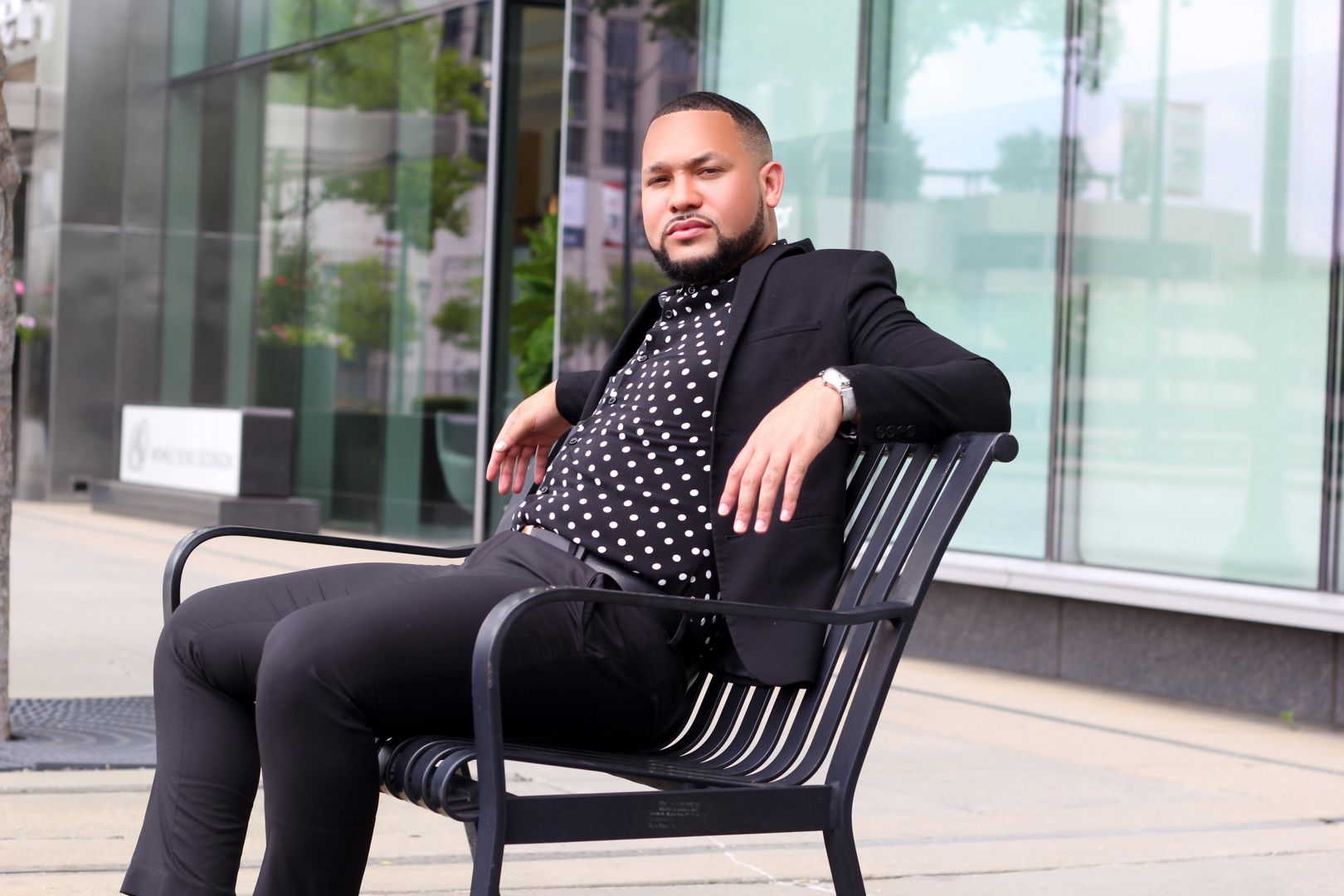 The most difficult decision I had to make is letting go of people I thought I needed in my life. I have learned that I can stand on my own. I am thankful to have learned this lesson in life. Read more>> 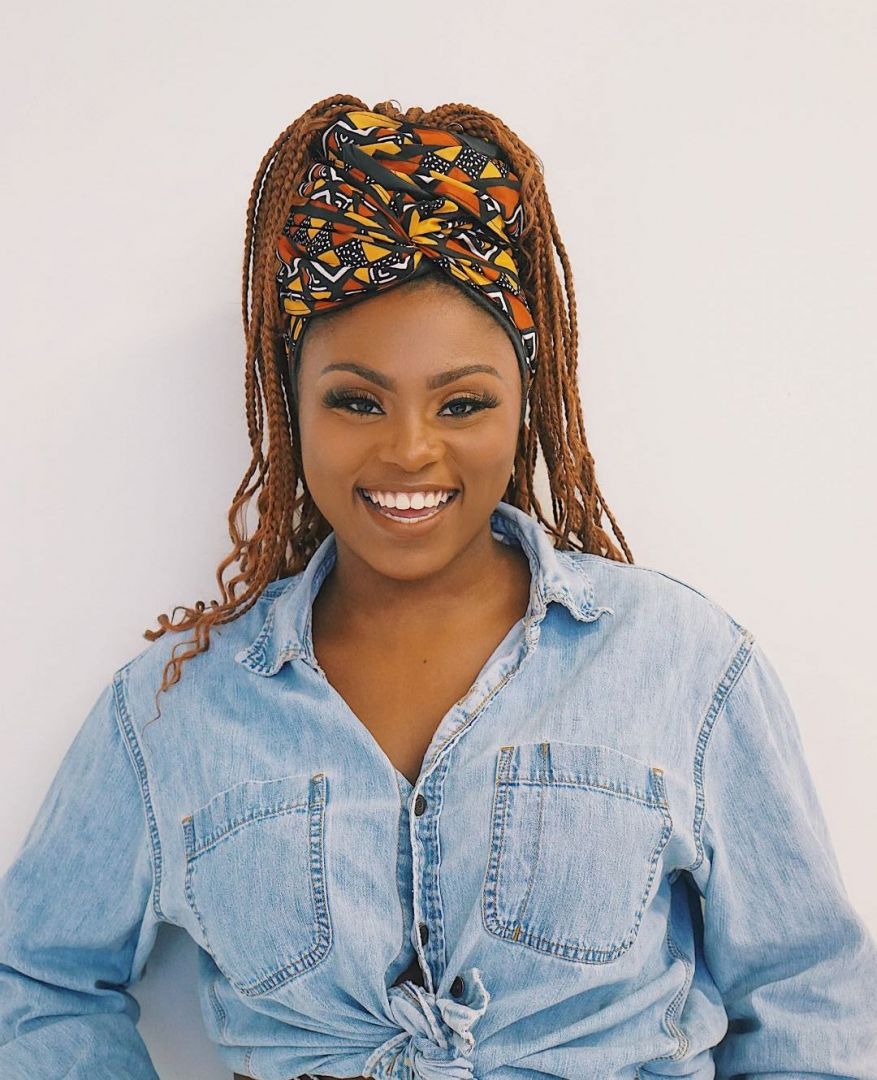 I think the most difficult decision I’ve ever had to make was creating my business during a whole pandemic. I didn’t start this business with much investments or savings. It was literally through paycheck to paycheck with budgeting. I was honestly going to start my business after the pandemic, but why should I have to wait, because the timing isn’t in my favor. I just did it, and God continued to bless me along the way. Read more>> 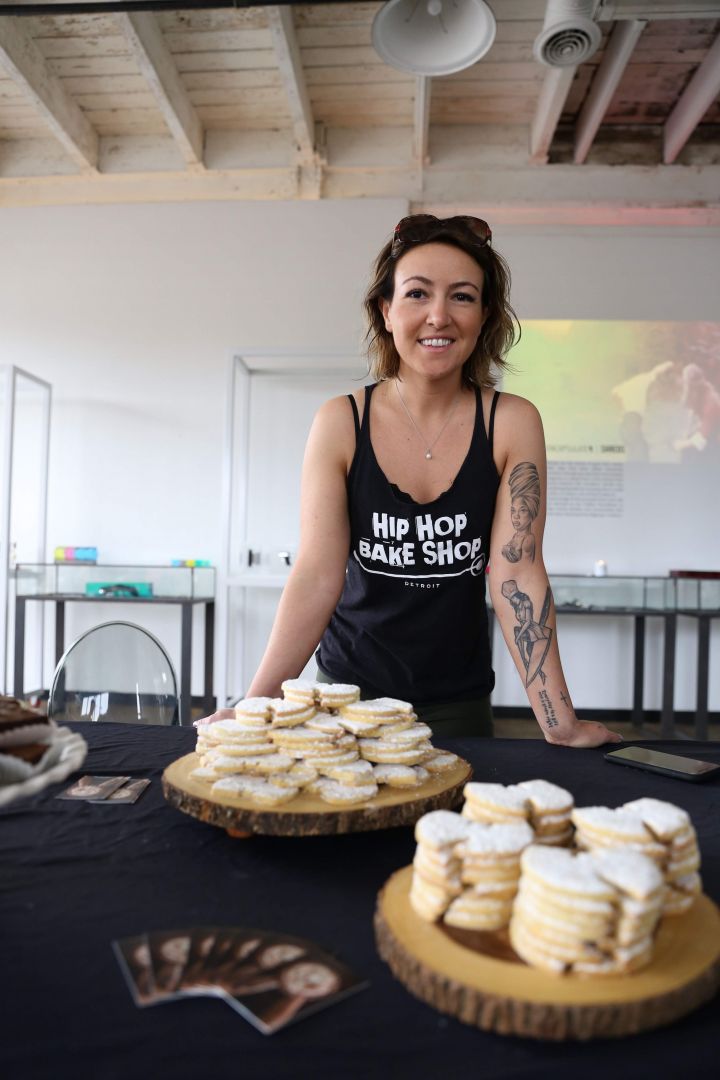 Leap of faith! Taking that step forward and trusting myself that I would be walking into my purpose and having faith that everything that was meant for me was on the other side of that fear. This decision came about in 2015 when I decided that there was more to life than just working 9-5 and repeat that same routine for the next 50 years. Cooking has always been something I would naturally do and I did not think twice about it. It was and still is my escape, my meditation, and that place where I get lost in it and its creativity. I decided to make a jump and step in faith to pursue that. If it wasn’t for that leap of faith to drop everything I have ever known in Detroit to move to Chicago and pursue my passion, Hip Hop Bake Shop would not be here today. Read more>> 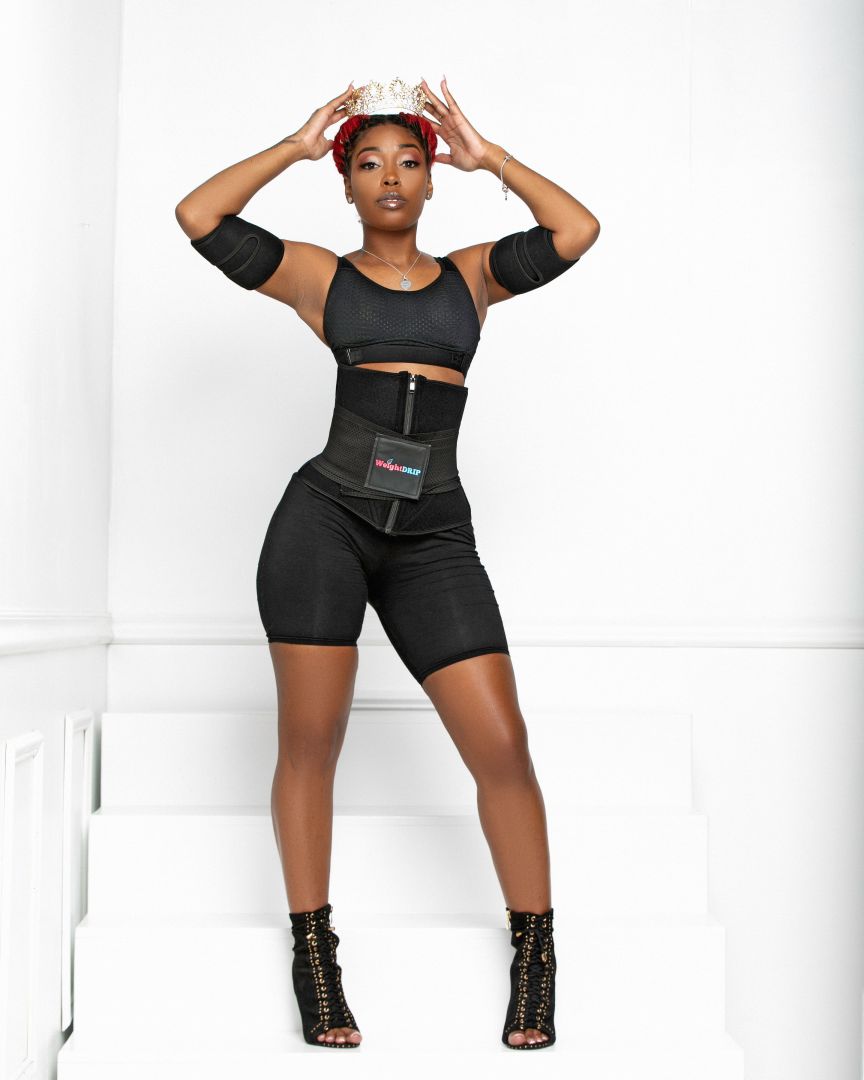 Moving to Atlanta with my kids. They both have active dads, but I knew if I didn’t move I wouldn’t have been able to flourish into the parent I am today and business would have remained stagnant. That was the sacrifice I had to make as patent that wants the best. A bigger picture that nobody else could see but me. Read more>> 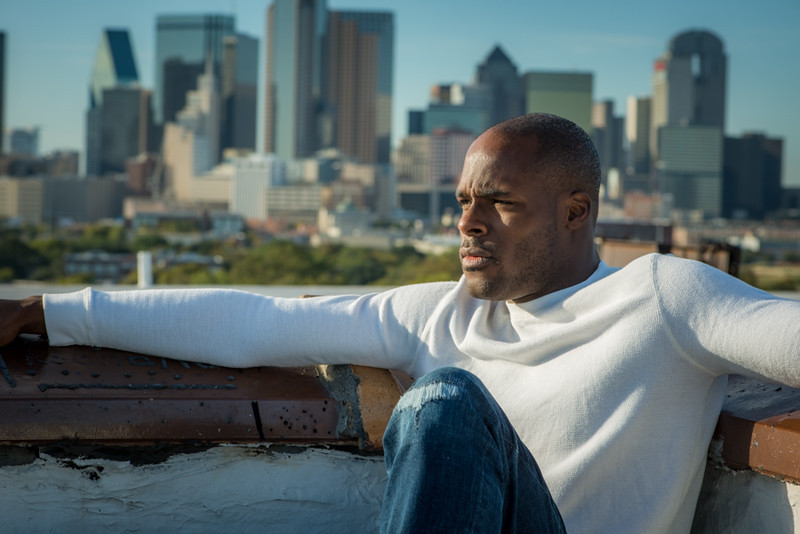 Retiring from the military to become an actor. I gave up everything that came with it; the benefits, the stability and the monthly retirement pay, all in the name of pursuing an career in acting. I gave it all up to pursue a dream that wasn’t guaranteed. Read more>>

Other than deciding to work for yourself, what was the single most important decision you made that contributed to your success?