It’s easy to get caught up in the day to day, but it’s important to stop ask: what’s the end goal? Knowing where you are trying to go is step one in getting there and so we’ve asked some folks we admire to tell us their end goal and where they want to be by the end of their careers.

The end goal is completely changing the diet industry. If I asked you how to lose weight, your answer would likely be something along the lines of, “eat less, exercise more.” And that’s great, but that’s such a small part of the story, which is why 95-97% of diets fail. We take a scientific approach and we actually teach people how their metabolism works so that their biology is working for them, not against them. We want to teach 1 million people, who have struggled with weight loss, how human metabolism actually works and how to tune into their hunger signals – their internal calorie counters – so that they’re empowered to make decisions for their own body. A calorie-counting app can’t do that. Read more>> 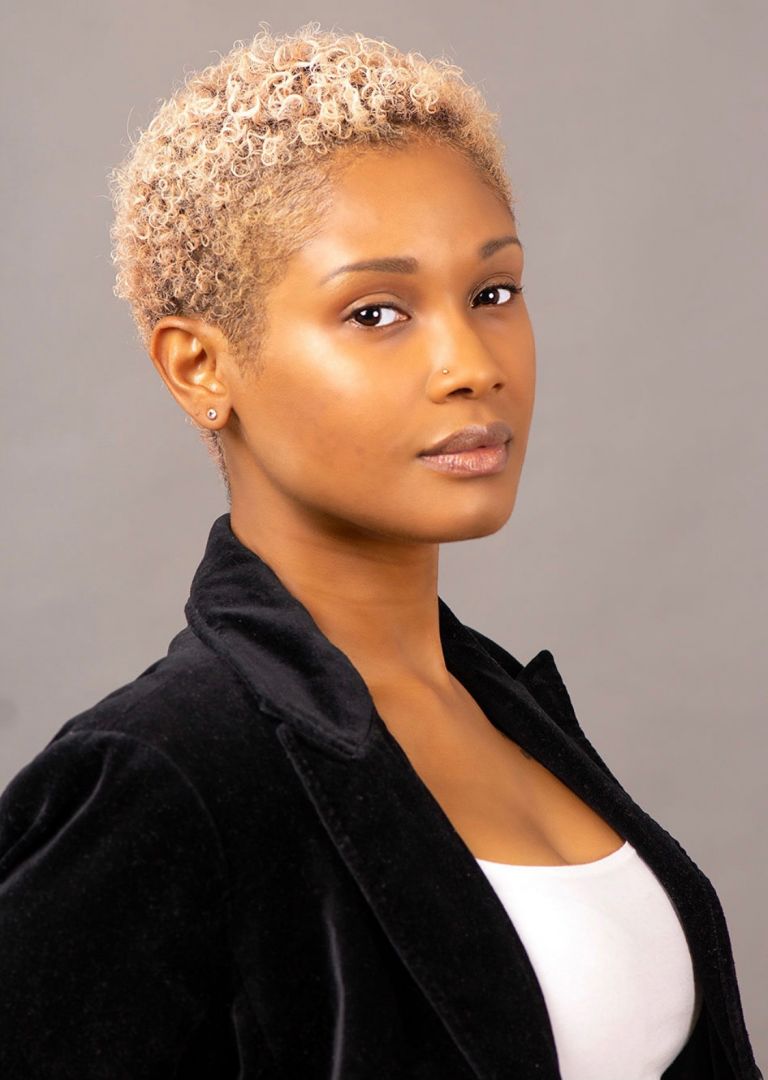 The end goal is to fulfill my internal purpose, which is to always make people feel good and t.o inspire others to do so. By t1he end of my career, I would want have inspired so many souls that it’s an ongoing cycle of inspiration. Of course I would have traveled to places I’ve dreamed of and be able to provide for my family, but it’s something about making someone’s day, let alone their life. Read more>> 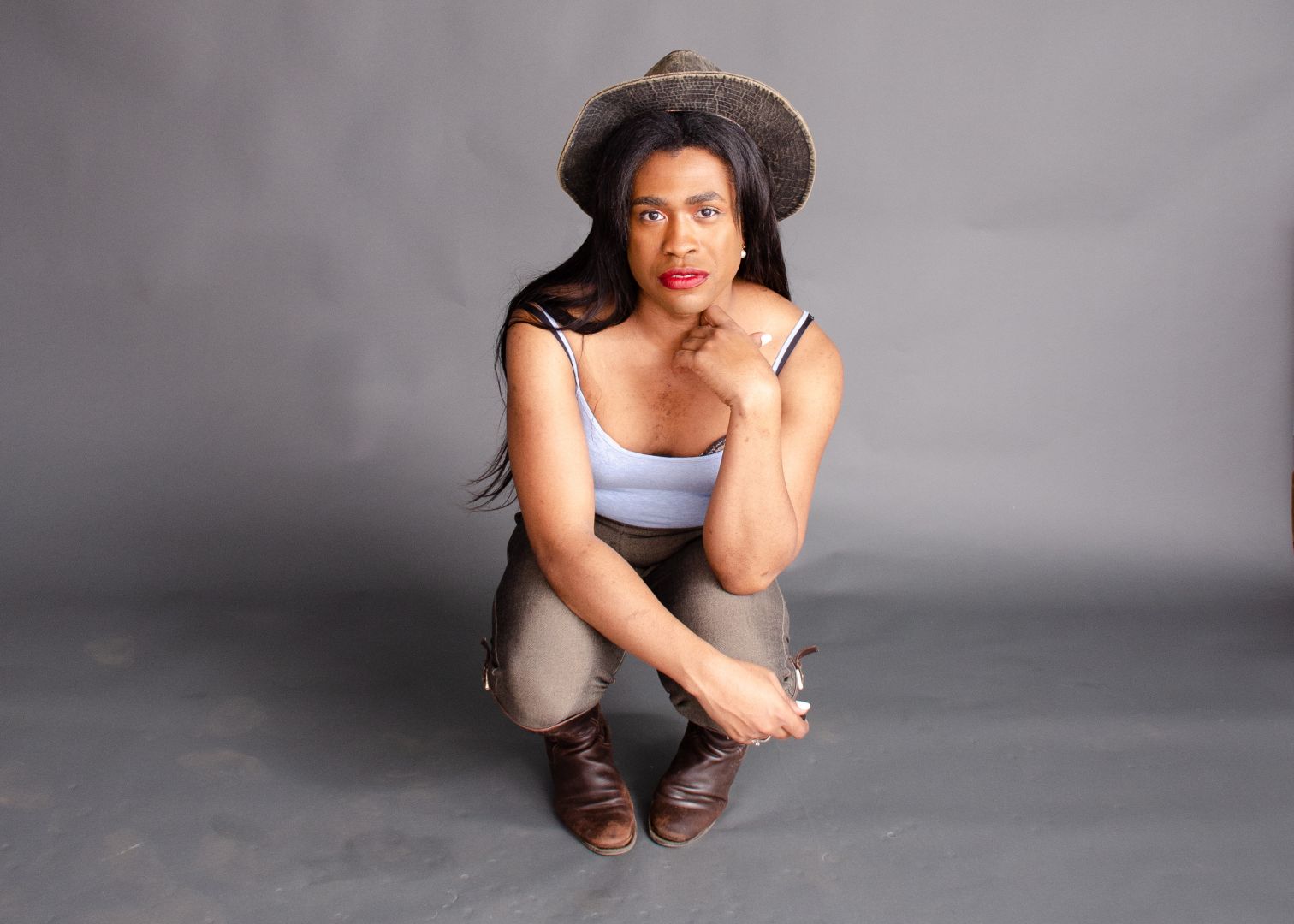 I won’t lie, my goals for the end I’ve given some thought to. And they are certainly ambitious. I hope to give back to the trans, queer, GSM community, especially those of color, in the same way that Dolly Parton has given back to Tennesseans. When I speak of dreaming about a duchy, I hope it can be a physical space, one of peace and comfort and respite for LGBTQ teens, young adults, adults, and elderly looking for family and community, whether rejected by their own and seeking a new one, or those looking to expand their idea of family and community. I gave a speech earlier in the summer in response to protecting Black Trans Lives about this duchy I dream of, and at the end, I said I will dedicate the rest of my life to making this happen. I still passionately believe in creating a safe and affirming space for my community. It is where I see myself putting my time and energy that doesn’t go into filmmaking or building a family. And I hope, after a very successful entertainment career, I will be able to “retire” to this community. To have done some good in this world and left at least one place in this country, in this state, where my people can feel safe. Read more>> 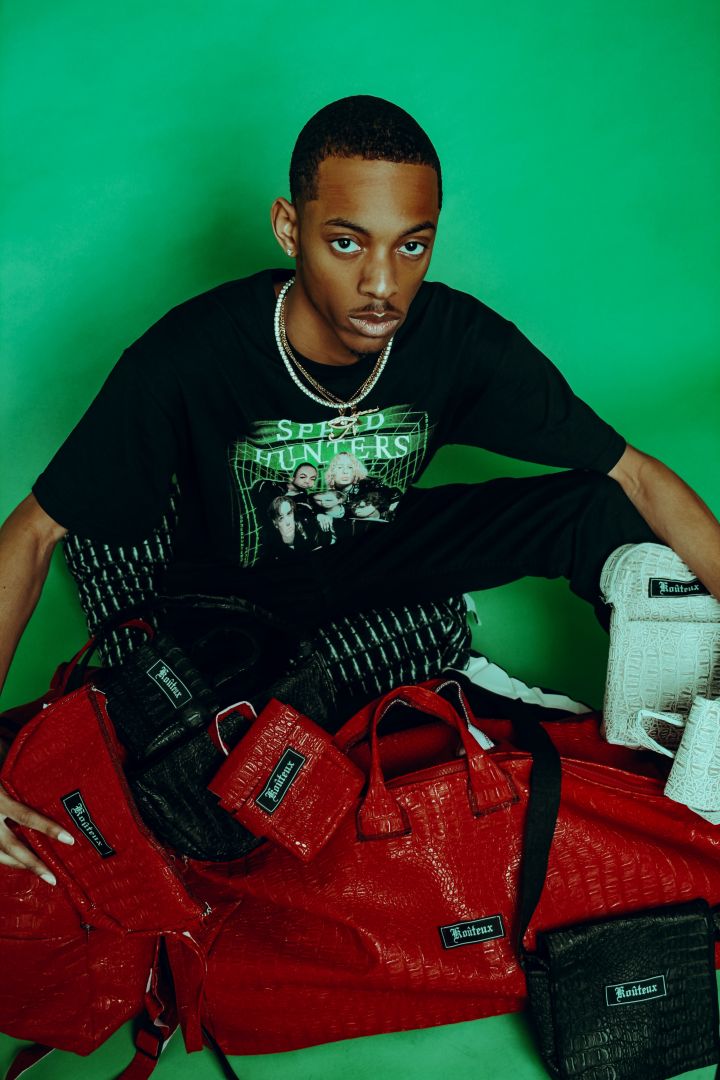 By the end of my career I want to be a well known fashion designer, stylist, creative director, etc. I want to be known for my pieces, looks, and for my work-style, to be known for being a jack of all trades. I would like to have multiple store locations open in different areas such as NY, LA, GA, etc. Read more>>