So many of the folks we work with have multidimensional stories.  They often aren’t just working on a single project, business or mission – instead they are often involved in so many things all at once and so we often wonder about what they themselves hope their legacy will be about.  We’ve shared some of their responses with you below. 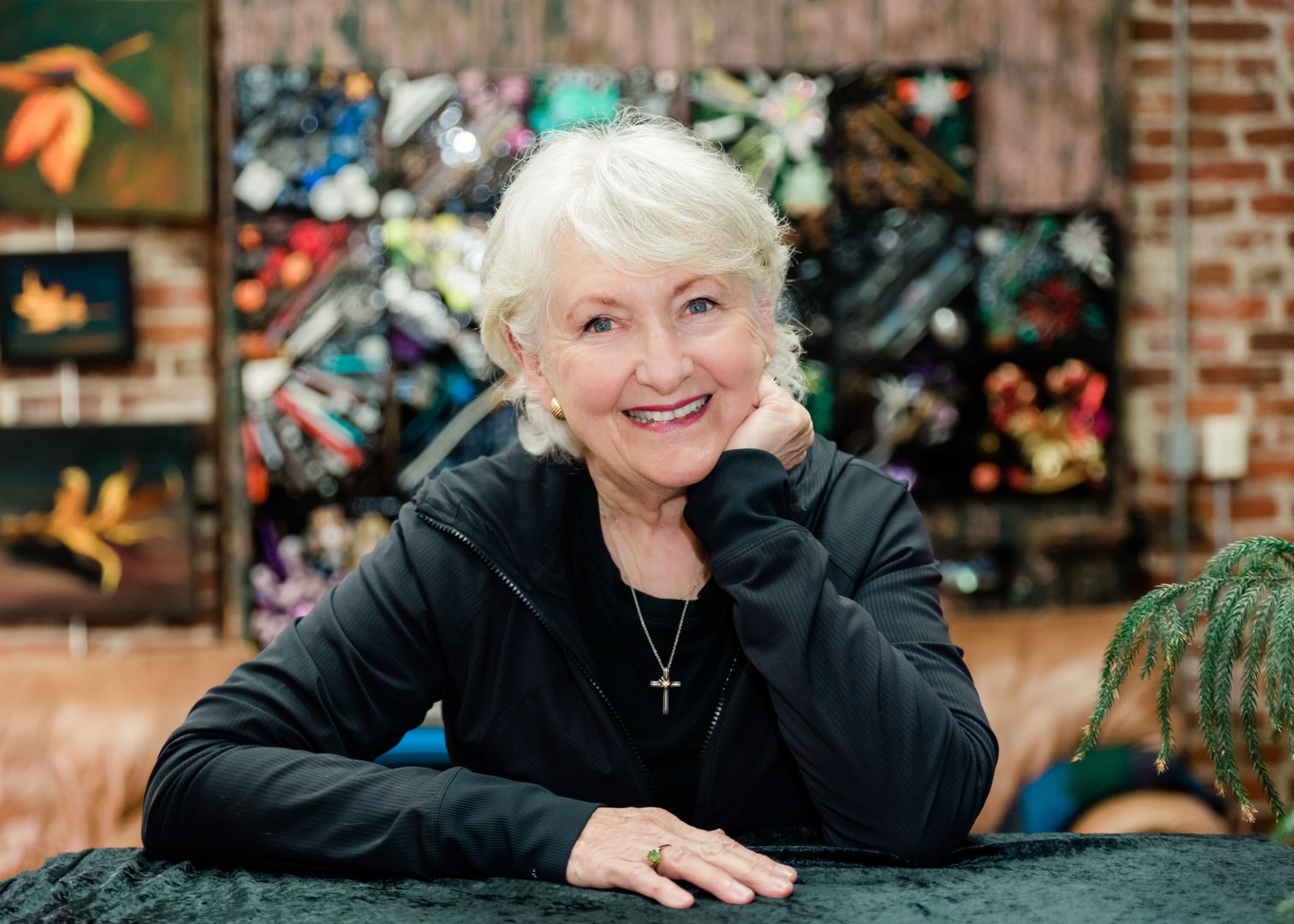 I want people to look at the world in a different way, to see beauty and creations in ordinary things and to imagine our world to be always better. I want to be remembered for my art and the process of its creation. Read more>> 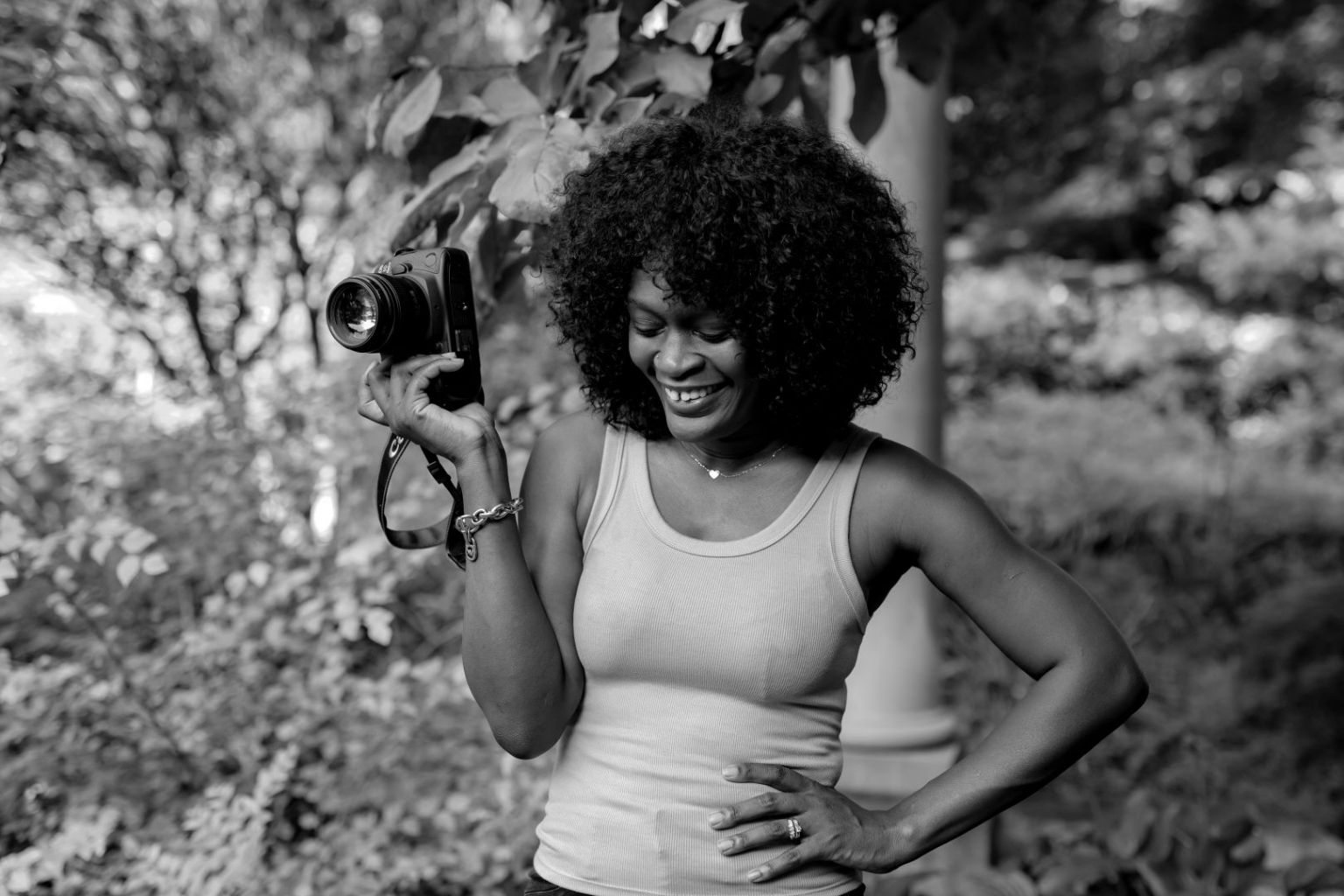 When I think about my legacy, I think about all the amazing things they said about my great grandmother at her funeral. There were so many things I learned about her 90 years of life in such a short period of time. but there was most certainly a theme. That theme was that she lived a life of purpose. It was full and generally — she did some good. I want my legacy to be just that. I want my legacy to be that I lived my life purposefully and created something that brought purpose to the lives of others. Read more>> 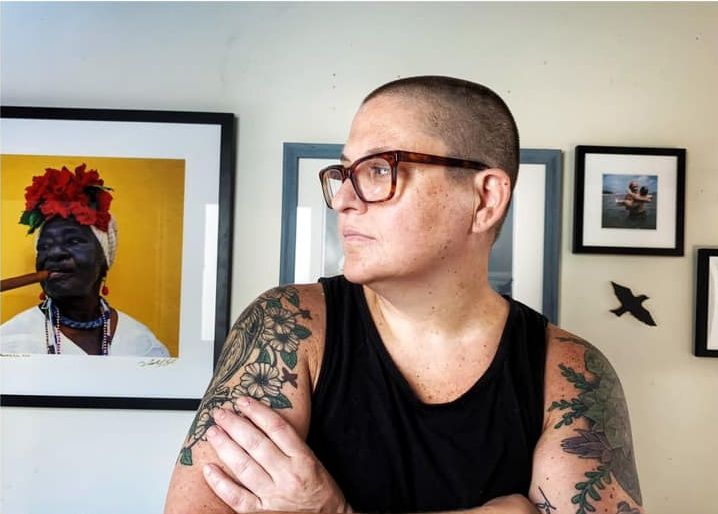 I have always taken photographs of my life. Documenting life experience has been a fire within me that burns brighter than anything else I know. I have been taking photographs ever since I was ten years old. My parents gave me a Kodak Disc Camera, which I still possess, and my love for photography began. When I graduated High School was when I really began documented my life and those in it. I had come out as gay at the age of 17 and began bringing my camera everywhere to capture all these moment of times and events with friends and family. This love of mine became an entire body of work that has span over 30 years. I have documented Atlanta’s LGBTQ+ community since 1991 and obsessively put all of these images in photo albums with details of dates and events of everything. Read more>> 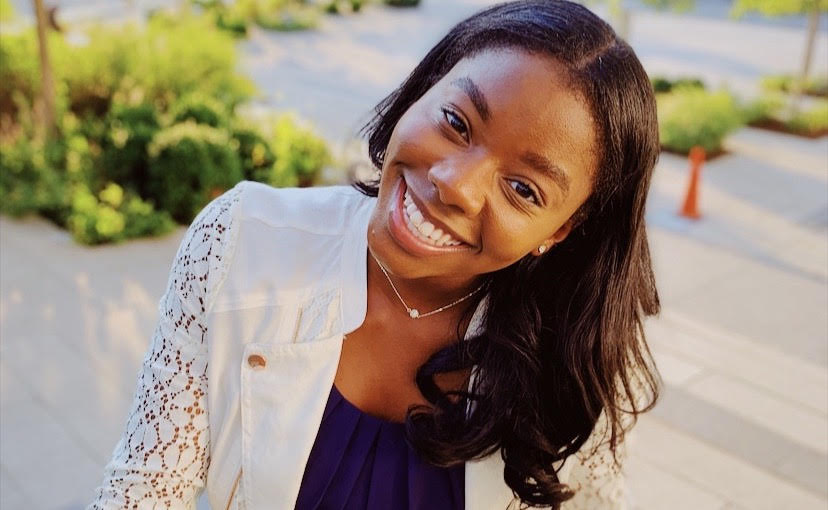 I have always said that my life is an ongoing story with my plot being edited by the experiences I hold and my chapters being added on by the year. Fresh out of high school, I could conceive of a false narrative that underlined my story, preaching that the amount of titles I held above each of my chapters equated to the overall entitlement I would feel. The lesson of learning how to intentionally take hold of the pen instead of letting what has been scripted by the world play out was never taught to me. Walking across the stage as one of the youngest keynote speakers to hundreds of industry professionals at the Atlanta World Congress Center, a quarter-finalist at a Harvard University international debate tournament, and being selected as a high school intern for Essence Magazine, I fully expected for that long-winded narrative to hold some degree of truth when I eventually looked between the lines. Read more>> 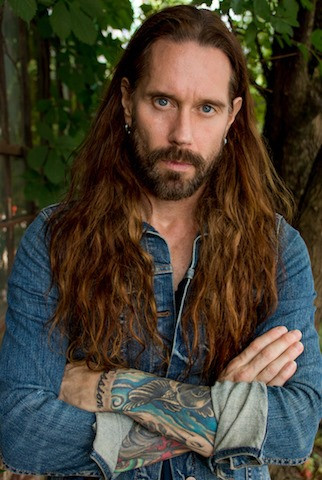 What do you want your legacy to be? What do you want people to remember about you? Someone who tried to be less wrong daily. Perhaps some for the music I did over the years , as a newer actor, co-owner of Still Hot Yoga (SHY) and also a person who stayed sober and might have helped a few folks along the way, like those who always helped me. Read more>>

Thinking through the whether to start something new