We had the good fortune of connecting with $wish Frazier and we’ve shared our conversation below.

Hi $wish, we’d love to hear more about how you thought about starting your own business?
I saw that the narrative of the music industry did not align with the reality. Often, large companies within music present as a sunny, family-oriented place that puts food on the table for individuals willing to work hard. However, as many who have been around the industry know, the reality is much darker, with some artists signing deals that will make millions for the company and the artist ends up with nothing to show for it. It appears as though they are buying a subscription to the “lifestyle” the company offers, which is great if that’s what you want. That was not what I wanted, though. I wanted to create an environment of creative, talented, hard working people that would rise in publicity as those around them did as well. There’s room for everyone THAT PUTS IN THE WORK to eat. That doesn’t mean it will always be in the way you want. Some people are made to be on the stage and some people are made to work behind it. My business will not promise you the dream you want. My business will promise you the success you want if you’re willing to work for it. 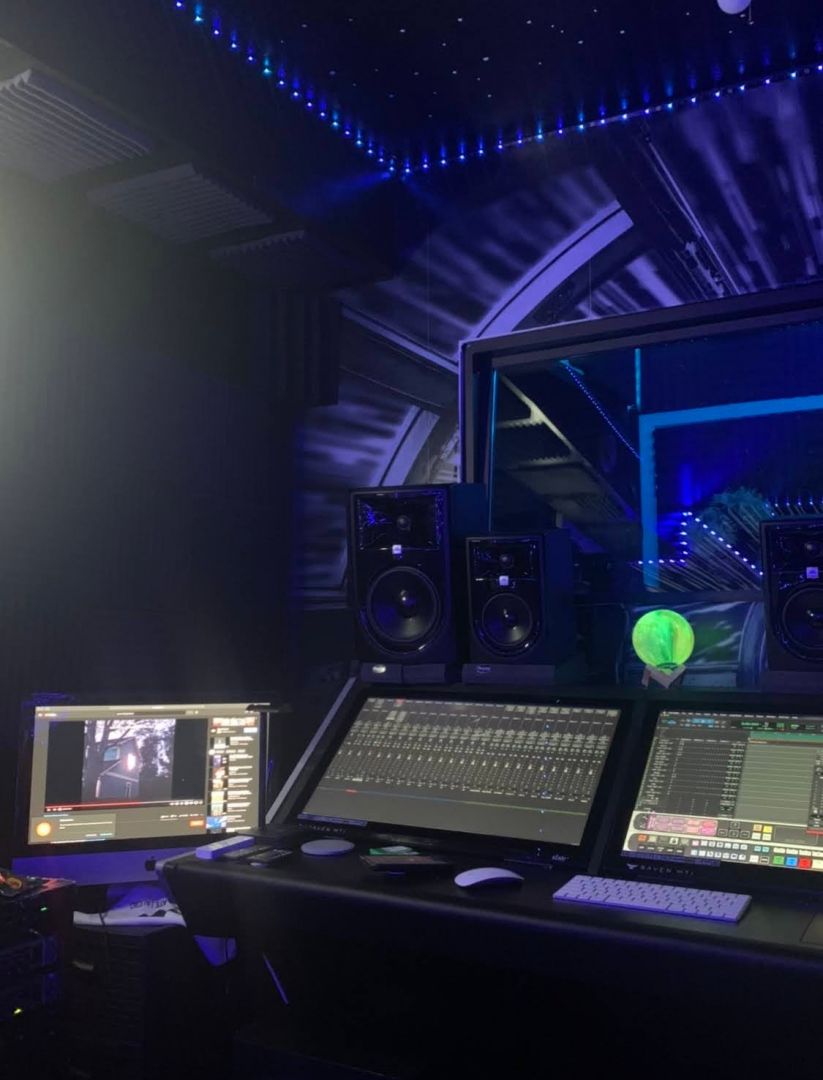 Alright, so for those in our community who might not be familiar with your business, can you tell us more?
PROgression Records started in a tiny little room in my 3 bedroom apartment. In fact, we held a huge event that changed my career forever there called “The Flash Album,” where we put 14 artists in the studio for 3 days to make as much dope music as possible before voting on the top 10 and releasing it a week later. Definitely check the documentary of that weekend out on Youtube to get a good sense of both where we come from and what we stand for. Today, we have expanded and are located right by Lakewood amphitheater. We are busier than ever! We pride ourselves on the high customer retention rate and the ability to give artists a place to feel at home while they make art. Most commonly, customers praise the ability to provide a family atmosphere without giving up professionalism. This speaks to our original mission-level up the people around you and you’ll be left with no choice but to level up as well. 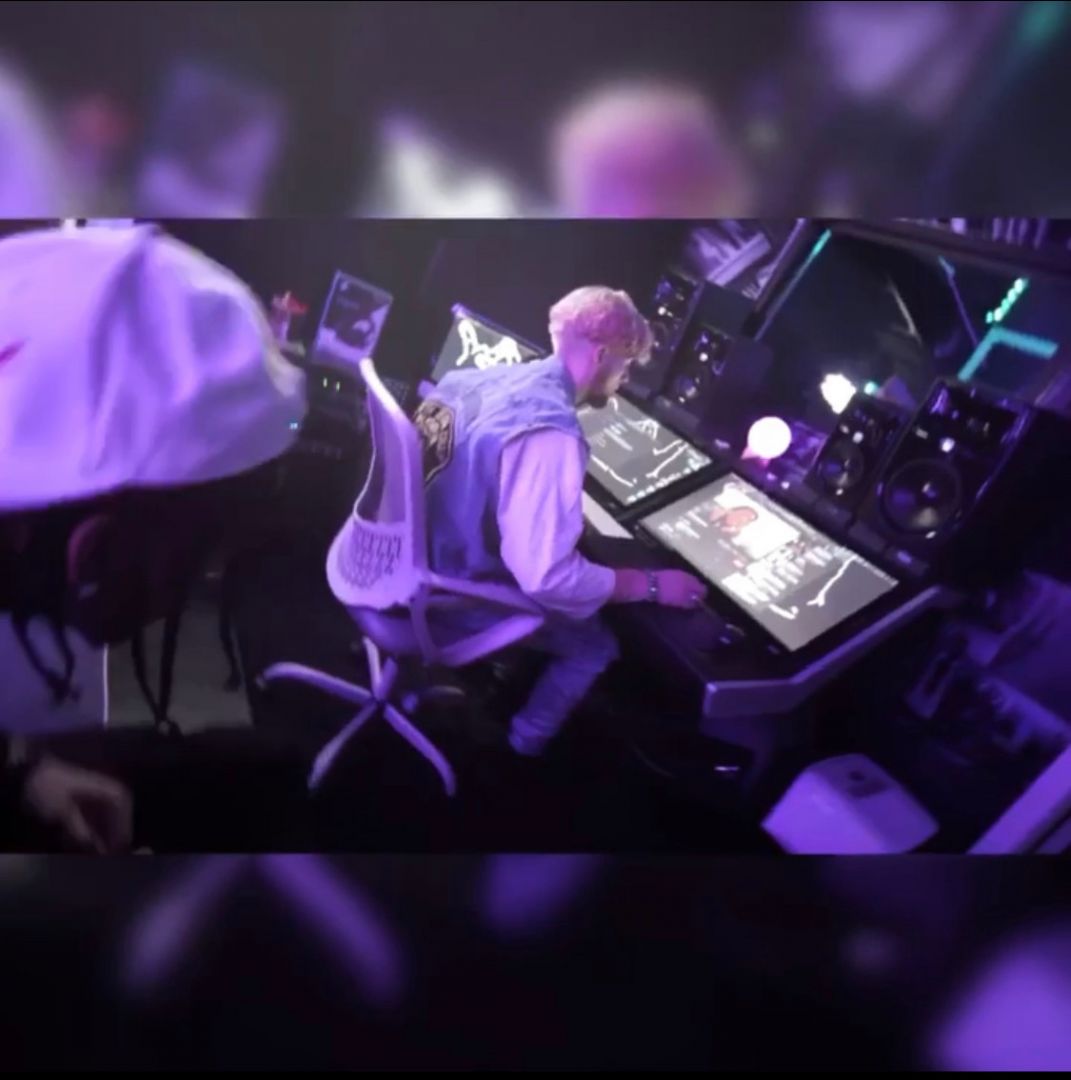 If you had a friend visiting you, what are some of the local spots you’d want to take them around to?
If you’re coming to Atlanta, checking out the events that Axis Replay has in store for the week is a must. They are a production company with a similar atmosphere to PROgression Records. Make sure you say hey to Ally and Kohlton, who play a huge part in the company. While you’re there, you can get amazing pizza next door at Nina + Rafis or a smoothie bowl from Playa Bowl, where you should ask for Bianca who will be happy to help you out. After that, walk off everything you ate on the Beltline and perhaps enjoy some craft beer at one of the breweries you’ll inevitably pass. Once nightfall hits, head over to Embr Lounge for great entertainment by DJ Aladdin or DJ Amir. 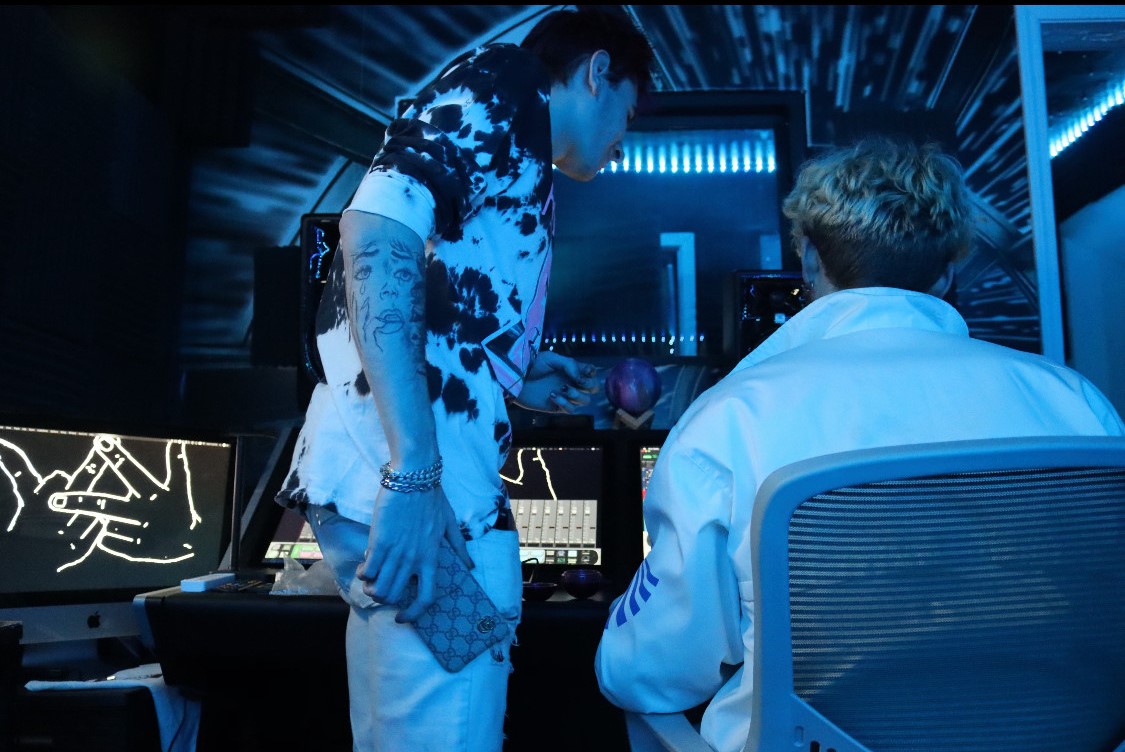 Who else deserves some credit and recognition?
Although I didn’t realize it at the time, I was at a crossroads when i was fourteen. I could decide to take all of the traumatic events of my life and use them to boss up or I could use them as an excuse to feel angry and sorry for myself. I wish I could say I was able to choose to boss up on my own, but at the time making excuses was much more appealing.

As I laid on my mom’s couch, I heard a man’s voice say goodbye and peak around the corner, stretching out his hand to shake my own. Exhausted from both football practice and my recent struggles dragging me down, I shook his hand from the outstretched position on the couch I was already in. He looked at me in the most puzzling way before stating “get up and shake my hand.” Instantly, I went to a place of defense and replied, “I’m tired.” He said nothing further. Instead, he reached around me (mind you, I weigh over 300 pounds at this point in my life.) and used all of his power to hoist me up over his shoulder and into a standing position so that I could shake his hand. That was the first time I met Jamal Anderson. It seems like a strange story to hold such significance in my life, but I had never had someone of authority “check” me like that before and still manage to make me feel cared for.

Since that day, he has taken me under his wing numerous times. He encouraged my music career when nobody else took it seriously. He introduced me to countless celebrities and taught me how to act around them. He was a father figure to me when I needed it most. He reminded me of my worth when he picked me up off of that couch. And he continues to do so today. 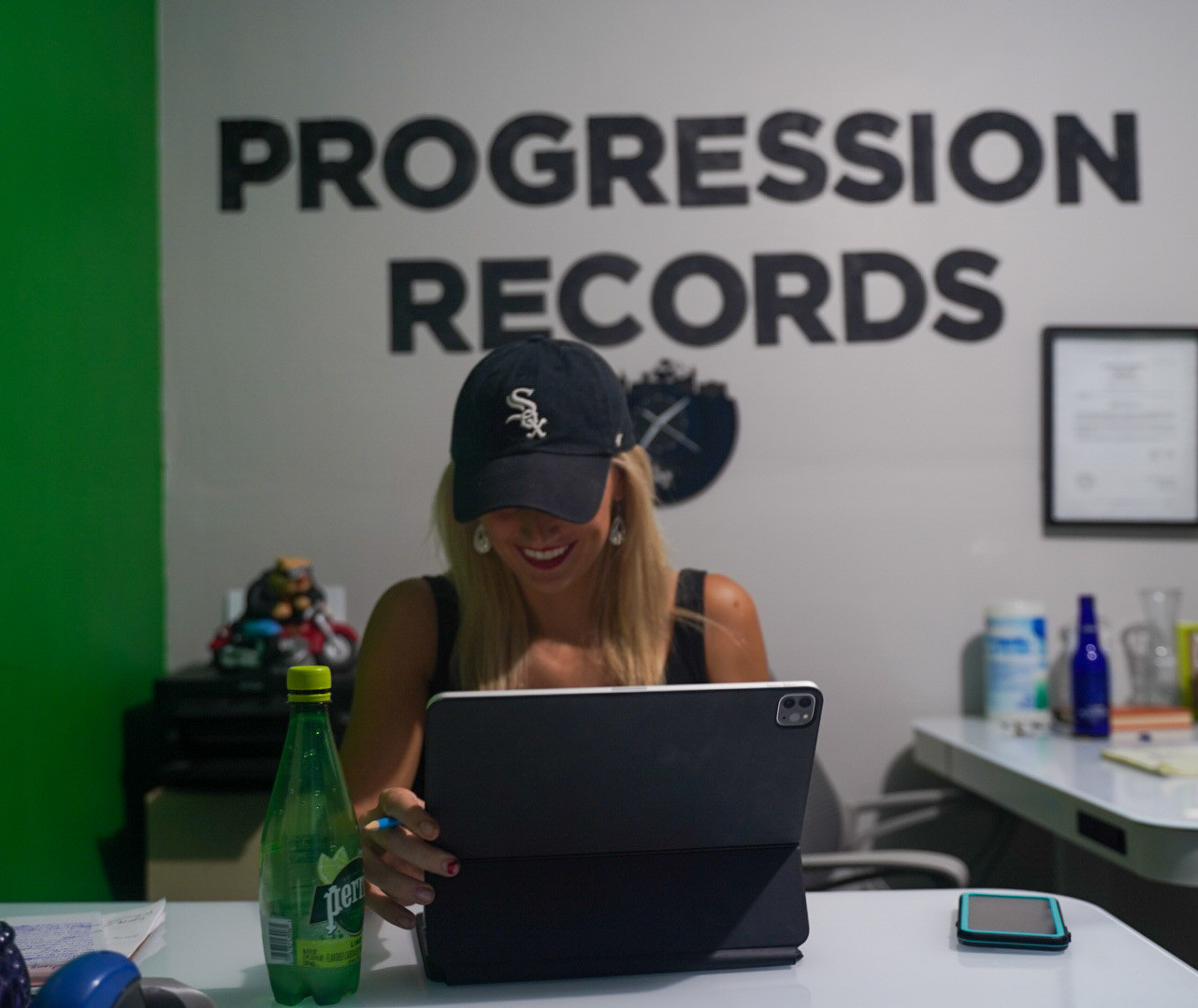