We had the good fortune of connecting with Wendy Lechuga and we’ve shared our conversation below.

Hi Wendy, other than deciding to work for yourself, what was the single most important decision you made that contributed to your success?
Unexpectedly I was granted a scholarship to study performing arts in New York City, in one month I decided to take a leap of faith and left a successful career I had in Mexico City. I was really scared to leave the opportunities I already had in Television and Theater for the unknown. Everything was against me but I promised to myself I had to make it work and build something as good as what I was leaving behind. Now, after almost 11 years living in New York, I can tell it was the best decision when I look back at the experiences I have built in here; working at venues such as Delacorte at Shakespeare in the Park, sharing stages with recognized artists like Weird Al Yankovic, seeing my face at the bus stop with a print for the NYC Health Department, hearing my voice on the radio announcing a product or one of my favorites, watching a role I played in a movie at a Film Festival. That´s when I realize my career in Mexico was really the beginning of an amazing journey! 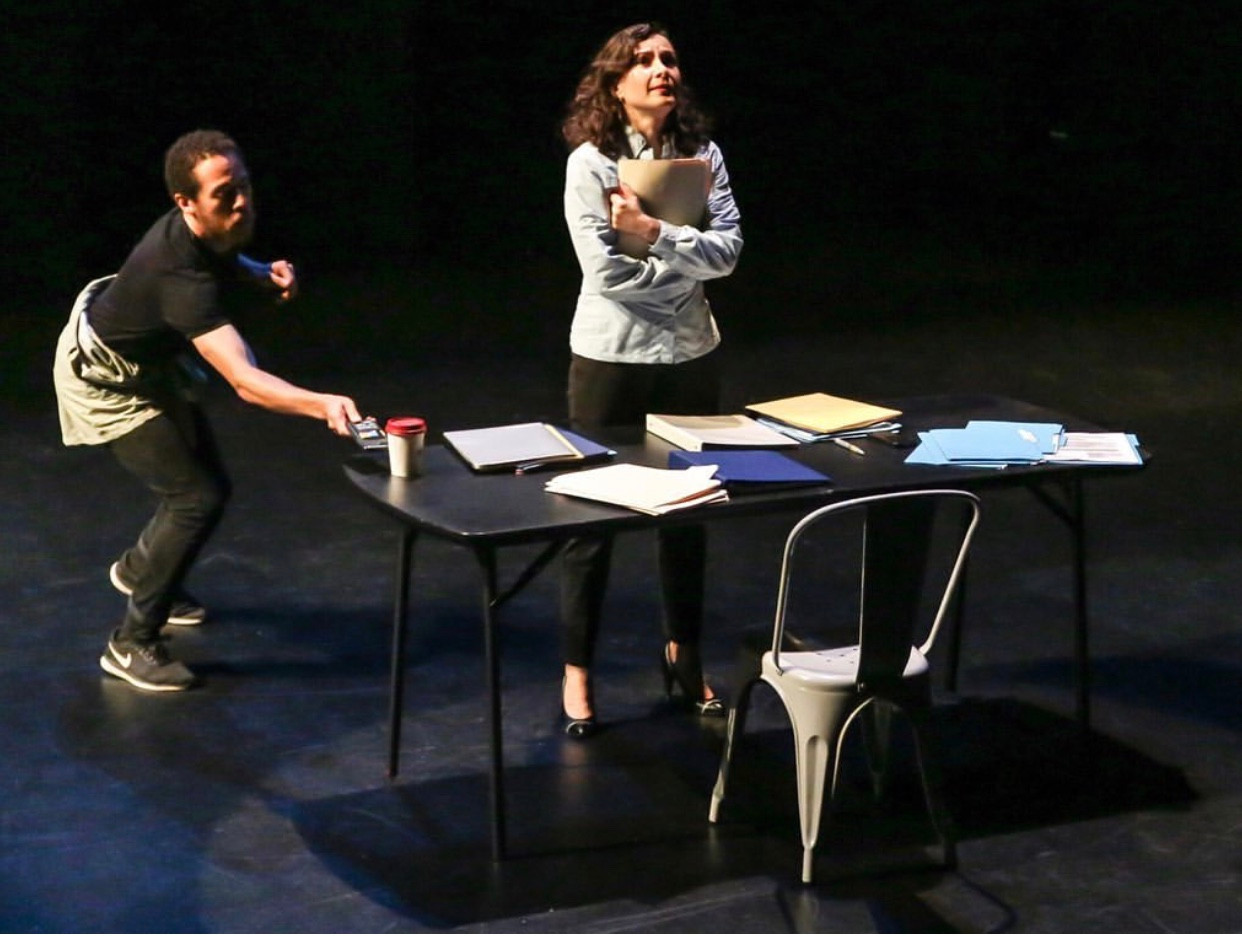 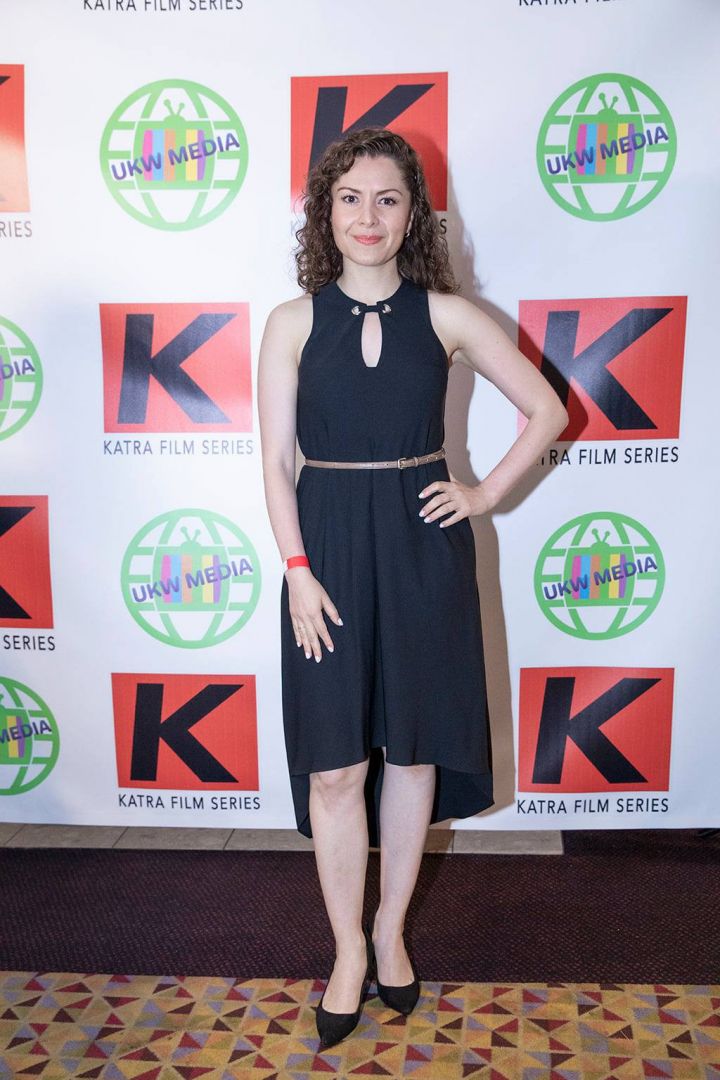 Alright, so let’s move onto what keeps you busy professionally?
With my story and lessons I’ve learned along the way, I would like to inspire others to pursue their dreams, to do it with love, hard work and persistence. No matter where you come from, the lack of resources or what age do you have, when you put heart and effort into creating something better for you and for others, universe will help you out! Show up for yourself and enjoy the journey then you’ll be surprised how far you made it and the person you became.

We are not here to prove anything, we are here to share the talents we were given. 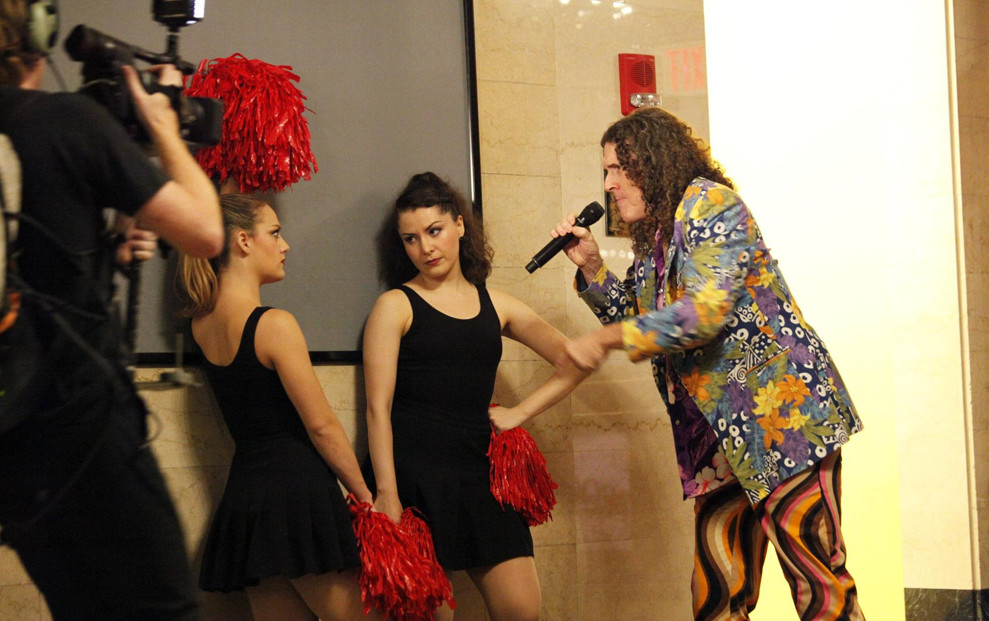 Any places to eat or things to do that you can share with our readers? If they have a friend visiting town, what are some spots they could take them to?
I would definitely bring them downtown, from Grand Central to Times Square and watch a Broadway show. We’d go for a walk and get lost in the beauty of Central Park. Battery Park and the Statue of Liberty would be a must-see, as well as Chelsea area, walking the High Line and ending up in Little Island to see the sunset. I´ll let them choose one of the amazing museums New York has to offer and we´d have a cup of magic tea at Alice´s Tea Cup. 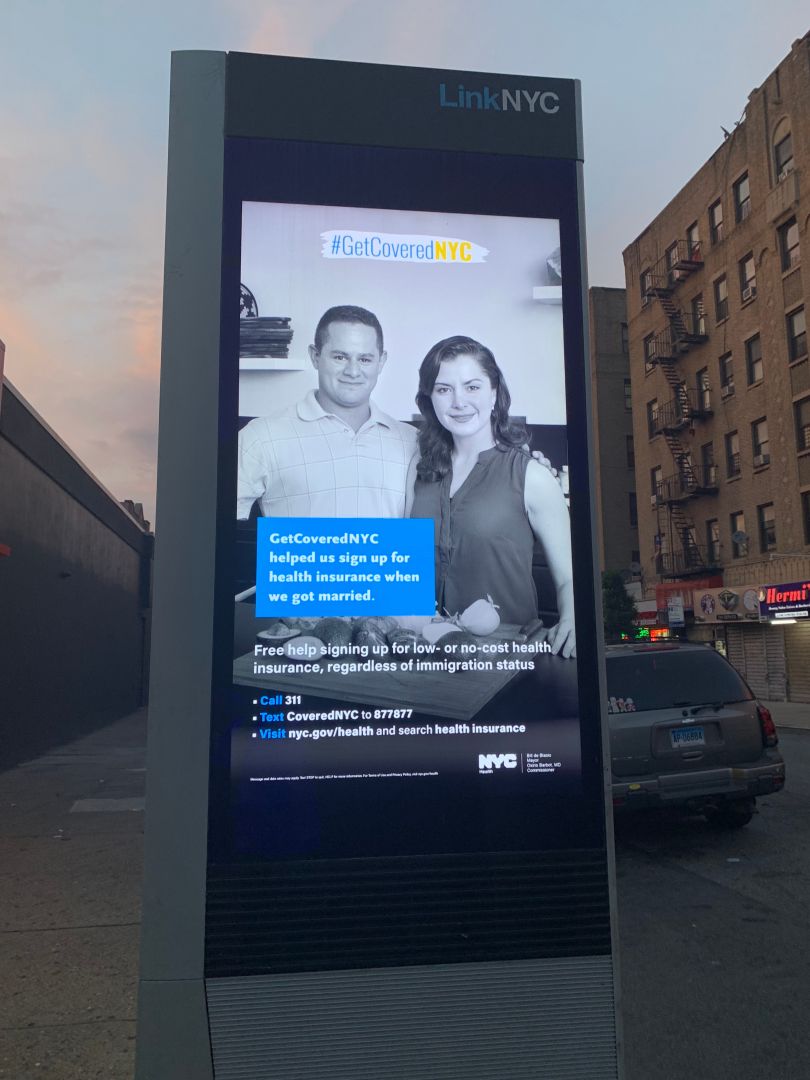 The Shoutout series is all about recognizing that our success and where we are in life is at least somewhat thanks to the efforts, support, mentorship, love and encouragement of others. So is there someone that you want to dedicate your shoutout to?
I recognize the mentors and friends that believed in me, they know who they are cause I always go back to them asking for guidance and words of wisdom. I make sure they know how thankful I am and share with them every success we have done together, of course they’ll say it was just me but it really is a team effort.

They have believed when I don’t believe, they have been kind when I cannot think positive or have nothing to share. They always give brilliant ideas when I am running out of them and they have spent their valuable time teaching me, with love and patience. 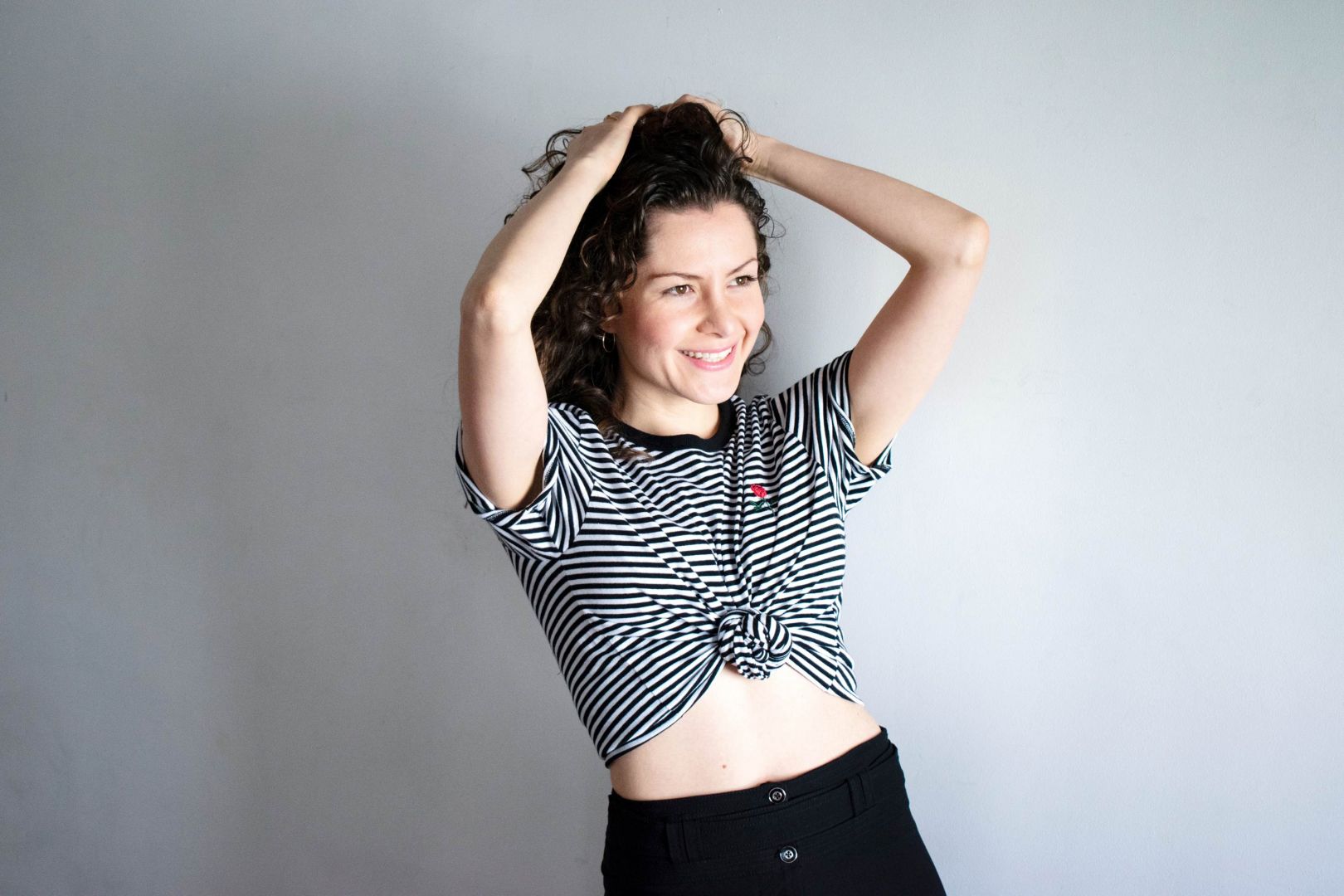