We had the good fortune of connecting with SEJAMES HUMPHREY and we’ve shared our conversation below.

Hi SEJAMES, what was your thought process behind starting your own business?
I am the founder and visionary of Into the Sunset Productions, LLC. I am a model, actor, writer, producer and director, who launched Into The Sunset Productions in hopes of creating and filming my own projects by telling stories that have yet to be told. Inspired by his little league football coach Ed Johnson, I wrote and produced my first documentary also titled “Into The Sunset”. That documentary sparked a huge flame within and motivated me to write a script that will be filmed as coach Johnson’s biopic. Having grown frustrated at the lack of opportunities for African American actors like myself in the central Arkansas and surrounding areas; I took matters into my own hands. I began writing more scripts, and purchased my own cameras and equipment, to film my projects. My sole purpose, is to give other actors opportunities to be in future projects, films, and series that may not otherwise get a chance to. 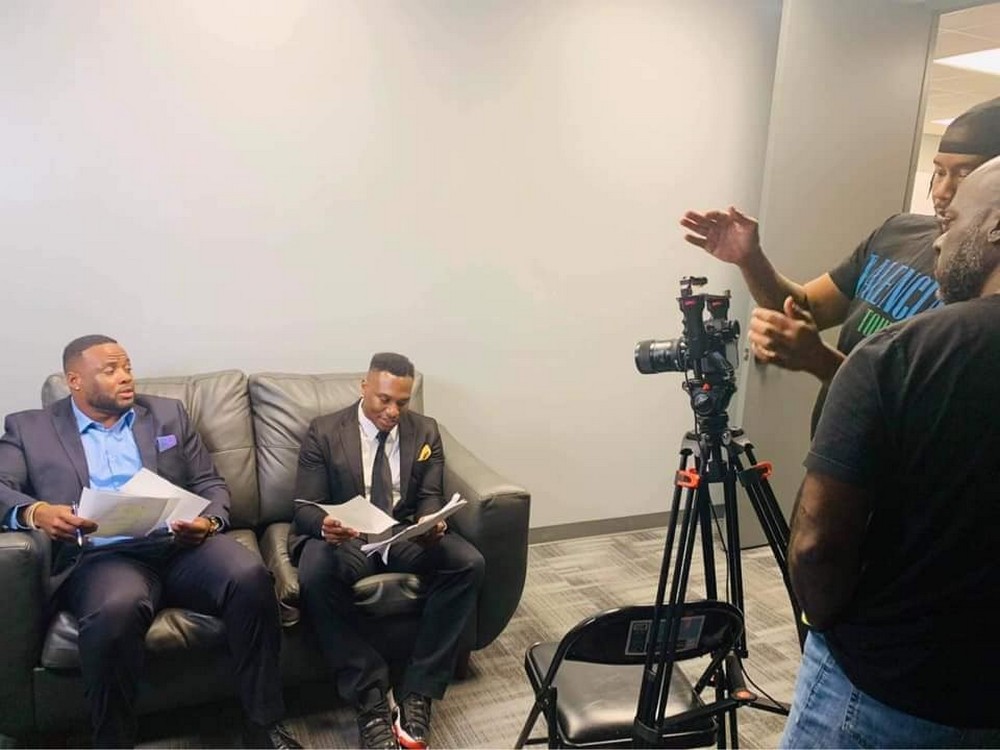 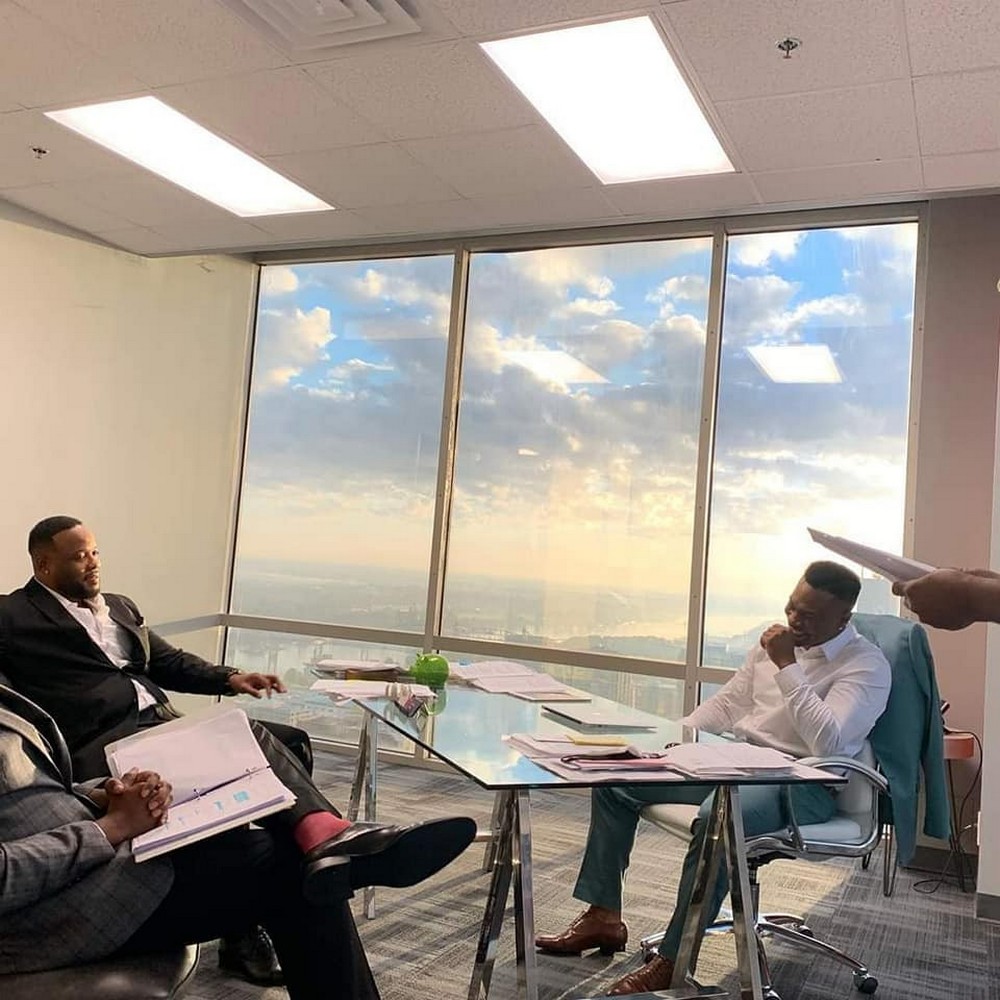 Can you open up a bit about your work and career? We’re big fans and we’d love for our community to learn more about your work.
I am a film maker and my mission statement for my company is, “Telling untold stories with different perspectives and inspirational lessons.” I have all intentions to create thought-provoking content and have my work be a conversation starter. I am most excited about taking an Idea/I.P. that I came up with myself and using it to give others the opportunity to show off their talents. This was not an easy task I left a government job and took a job that was over night and paid less. This allowed me more time to write and do auditions and study my craft during the day. I wrote produced and starred in my debut romantic comedy feature film called Nice Guys Finish Last. I had very little money aside from savings and refunds to fund it. That is why I picked up another fulltime job to help finance the film. I worked close to ninety hours a week when I filmed this project. I learned to focus on the business and the art of business more than the art. Whatever you do it needs to makes sense and cents. The film follows a male trying to find love in the modern era. What makes this story different is that it is rare to see a all black cast and story from a males perspective. The few that are out, typically portrays the male as a dog or an underdog that becomes a dog. I wanted to show where the black male in a different light where he has all good intentions and is epitome of what women like. I wanted to portray affluent African Americans on screens that are more realistic. They curse, they quote the bible and may even drop the N word. I just want the world to see a young black man from a man got tired of being stuck in the cycle of looking for someone to give him an opportunity and that he didn’t wait on an opportunity, he decided to create his own opportunity. NICE GUYS FINISH LAST is now available to watch on tubi 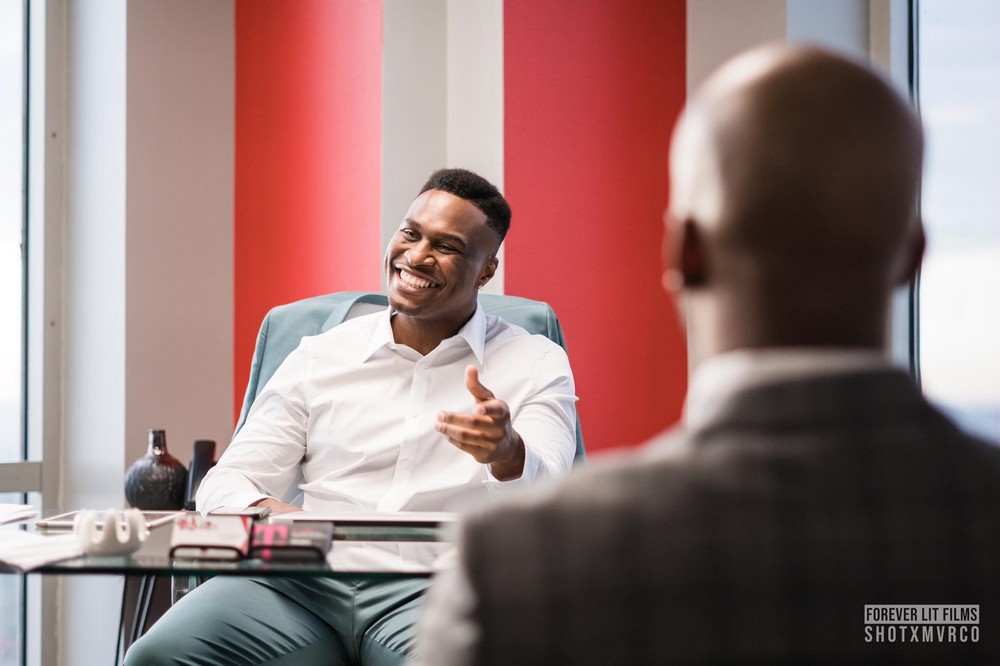 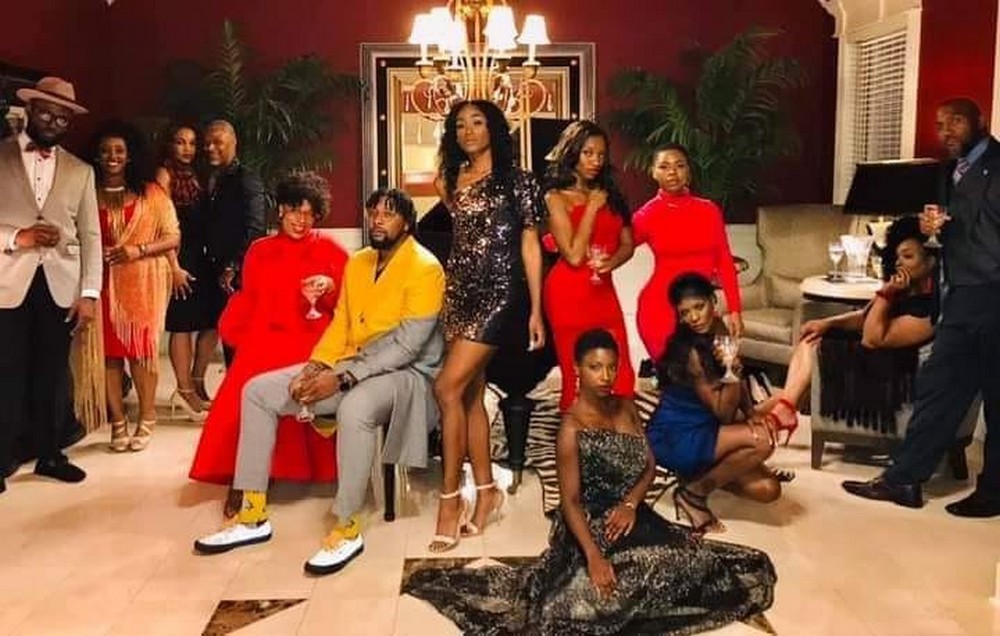 If you had a friend visiting you, what are some of the local spots you’d want to take them around to?
If I had some friends to come to the city I would first go to get some food at papsitos, then I would go to hike stone mountain. I would then call the most exciting person I know, promoter Dre the barber so we can go to Gold room on Friday night, on Saturday we would go to Fellaship for drinks and food then Revel. Most likely after that I would just chill or have small kick back with friends at Dre’s condo where we smoke hookah and cook. 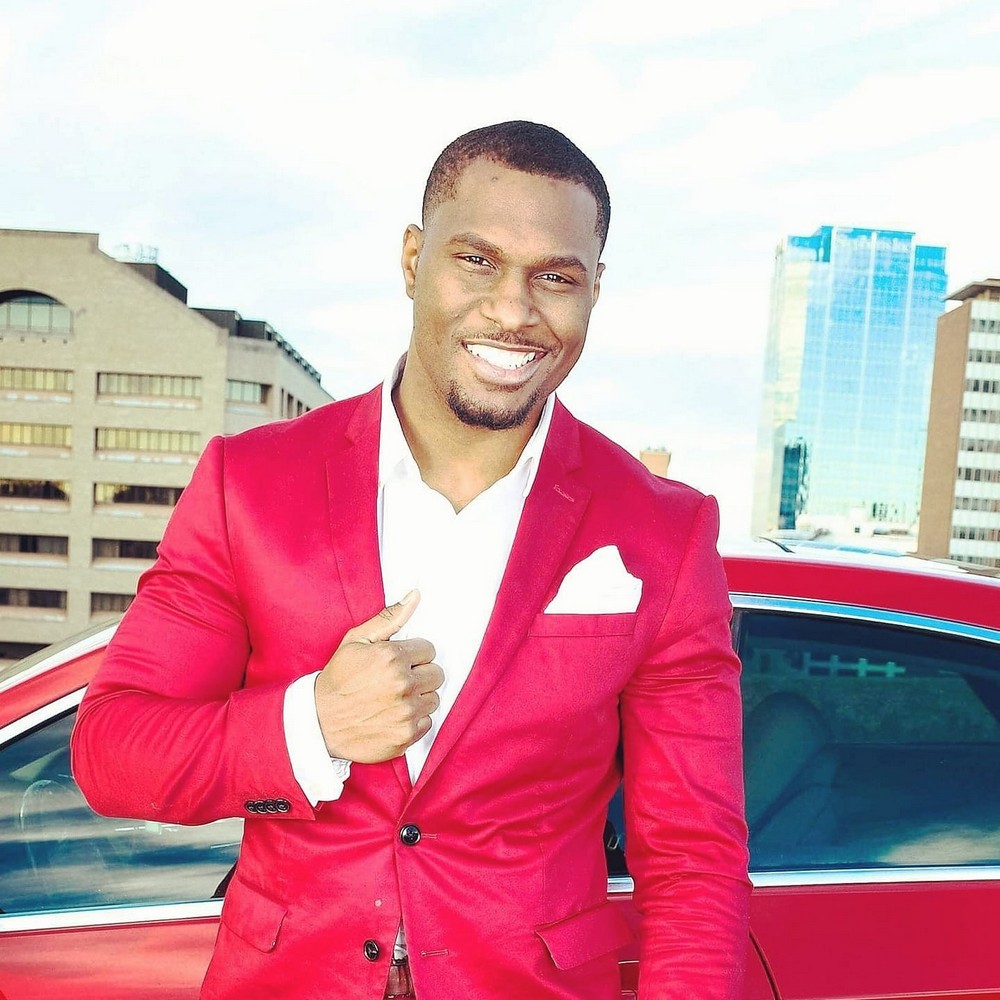 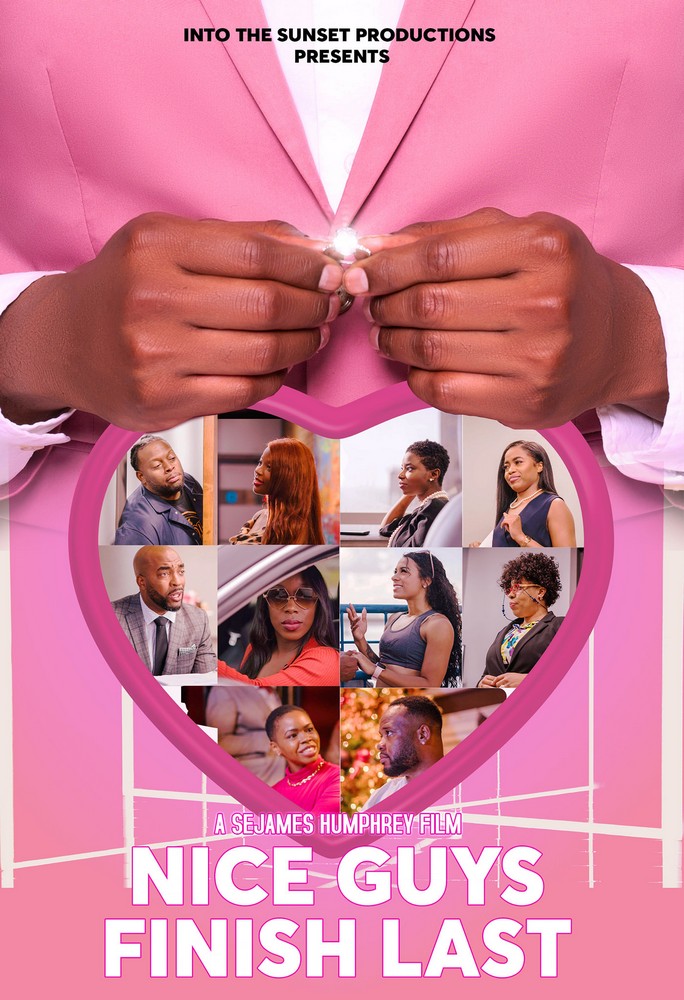 Who else deserves some credit and recognition?
There are so many people that helped me get to where I am. My youth football coach was the person that I decided to do a documentary on because of his influence on me and many others. Also seeing people that look like me create content and exceling at it. Tyler Perry said to own your content and do not sell it, because that is how he was able to amass the fortune he has. Marlon Wayans said he doesn’t wait on Hollywood to cast him, he just cast himself. Master P he preached creating products and owning them. Those were the main three that I have been saying helped made me decide to write produce and star in my feature Film Nice Guys Finish Last. I also surrounded my self with positive people that also gave me knowledge and resources. It was people like my mentor, author, and film maker Dr. Kyle T. Miller who was instrumental in directing me to the right resources. I spent many of nights reading and watching Alex Ferarri, J. Horton on their own podcast and also many others on filmcourage podcast about writing directing producing. 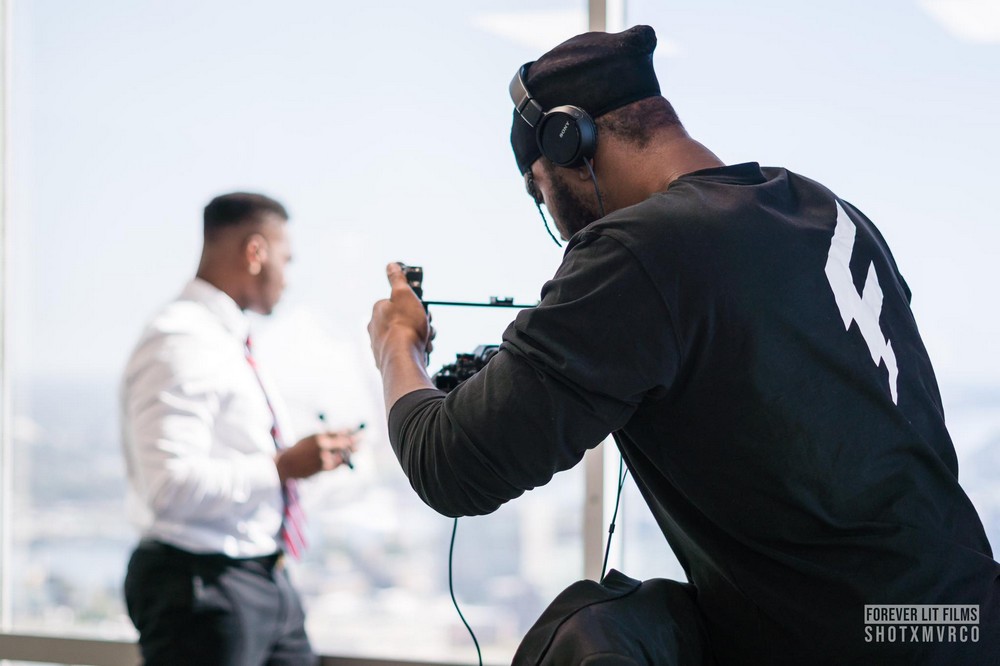 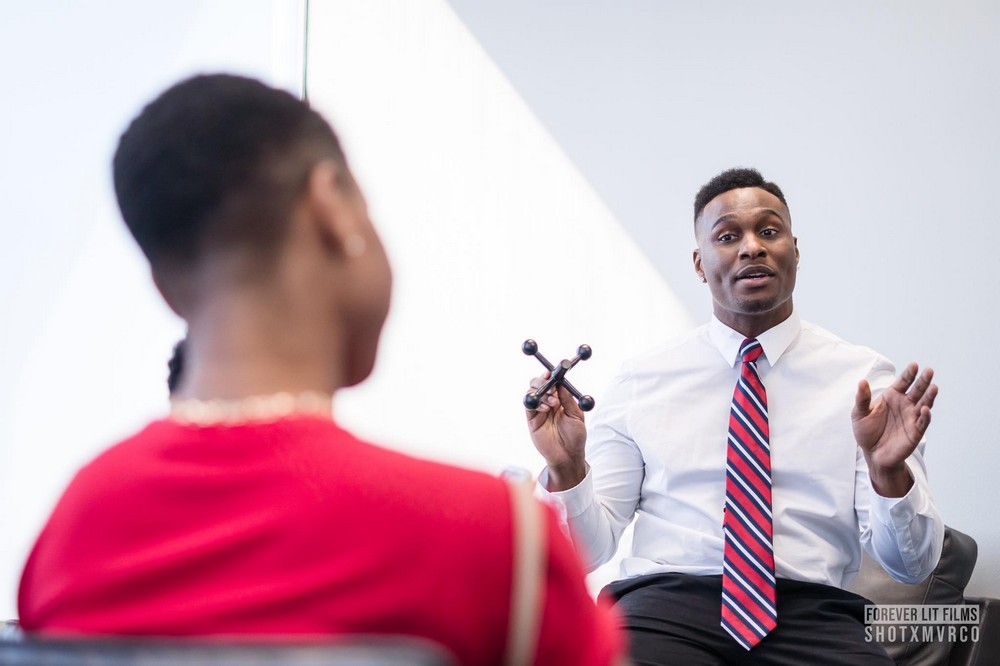