We had the good fortune of connecting with Sean Robinson and we’ve shared our conversation below.

Hi Sean, any advice for those thinking about whether to keep going or to give up?
I find that giving up is a fairly simple thing to do. If you’re meant for something, or find a true passion for something, it almost consumes you. It’s on your mind before you finally fall asleep at night, and right there in the morning when you open your eyes. I’ve found that when it comes to things I can’t be fully invested in, I tend to allow my concentration to sway in another direction very easily and slowly start to lose interest. However, just because you find that true interest doesn’t necessarily mean you won’t run into pitfalls and bumps along the way. Absolute perseverance will always push through when doubts and negativity start to block your path. 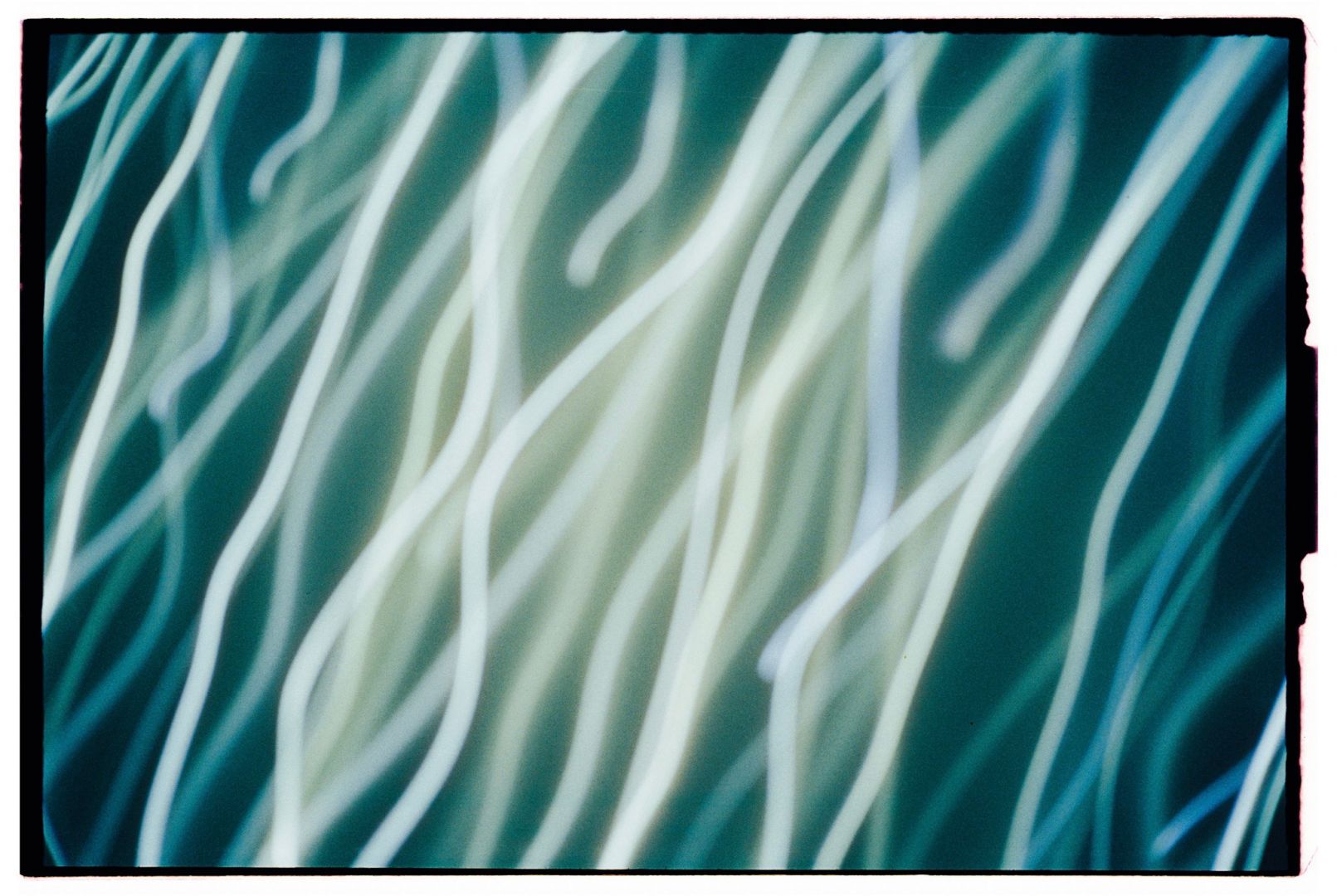 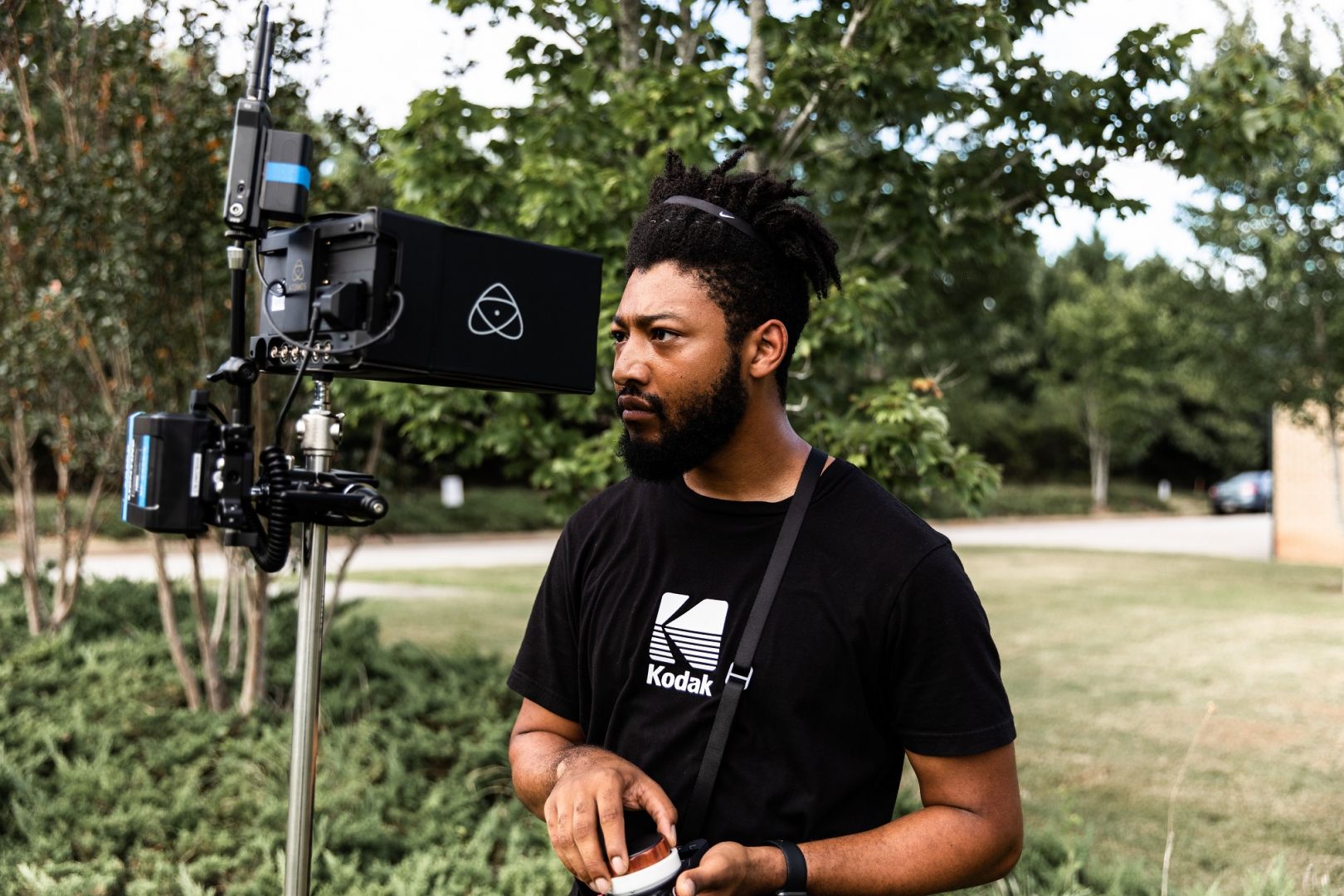 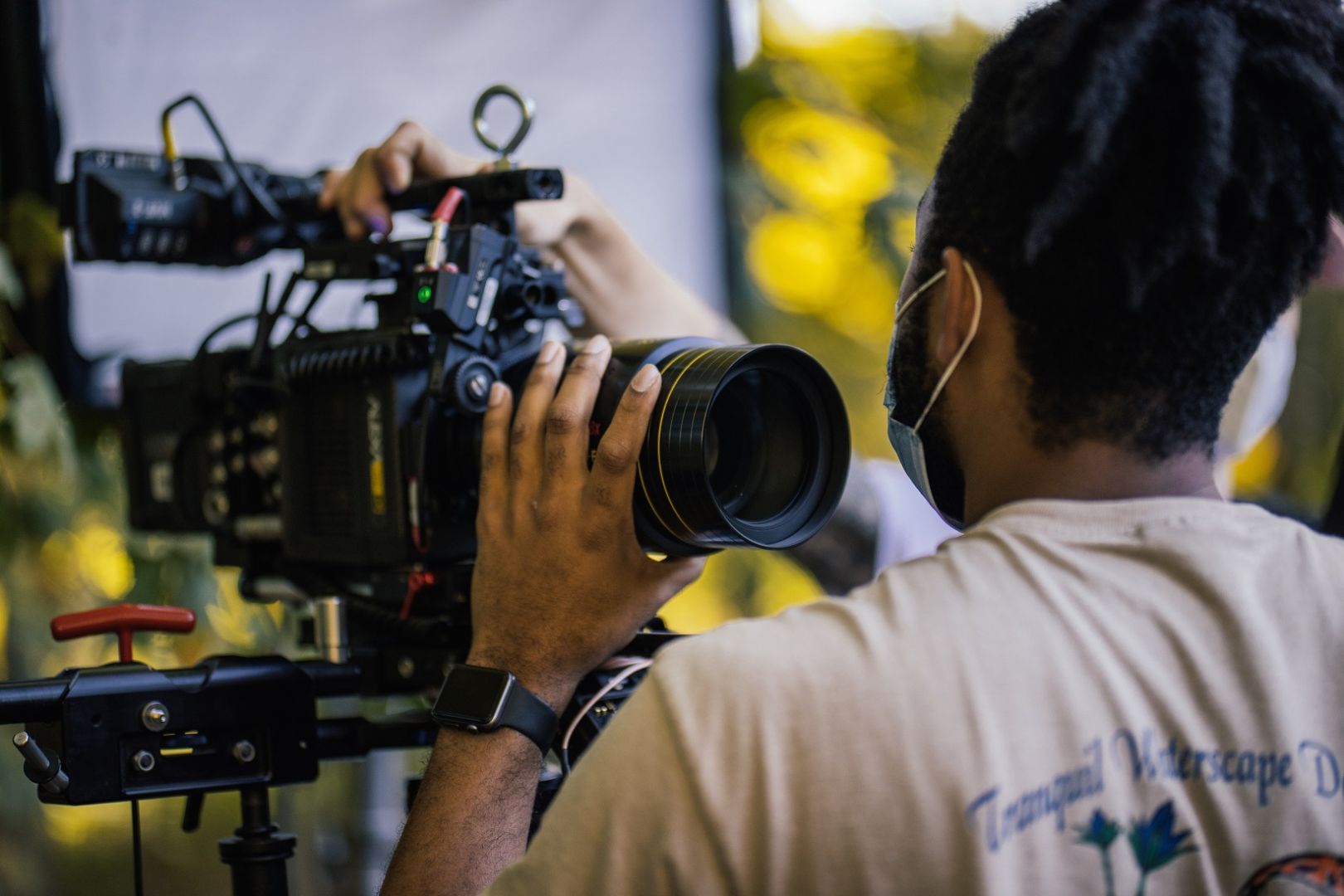 Let’s talk shop? Tell us more about your career, what can you share with our community?
I’ve always been a massive fan of films since I was very little. I was even making small films with my neighborhood friends with my buddy’s handycam back when we were around 9 or 10 years old. That grew into making photographs on my iPhone in high school which led to an interest in journalism right before college. I attended Western Kentucky University in the fall of 2013 and quickly realized that writing quickly was not my niche and needed a change. That following year I met with an student advisor and she showed me all the other majors that the school was offering. My eyes immediately noticed “Film” as a possible choice and immediately signed up that day and haven’t looked back since. From there on I was in a legitimate film program, learning the ways of proper set etiquette, lighting, sound, and obviously cameras, which I took a liking to very quickly. Near the end of my college career I began documenting and traveling with the university’s football team for season and a half. That job allowed me to sharpen my skills as both a photographer and camera operator in faced paced situations. I graduated from WKU in spring of 2018 and moved to Nashville, TN that summer. Those early months in Nashville were pretty hardcore to say the least. I found myself working jobs like UPS during the graveyard shift, coming back to my aunt’s house to sleep for 3 hours, then wake up and shoot infomercials for super small startup companies. Luckily I began to meet people in the television industry and began getting small day-to-day gigs as a Production Assistant on a few reality shows. Though I hated the tediousness of the work I had to do (like run errands, fill up gas tanks, pick up people from the airport), I was taking every opportunity I could to get in close with the camera department of each show I could get on. Some started to notice my hustle and curiosity and started to bring me into their world. Being in that environment became everything for me. Knowing that I was some small integral aspect of the production from start to finish allowed me to experience true camaraderie, something that has become essential in my work to this day. I gracefully worked my way up the production later for almost 2 years until I felt comfortable offering my services as a 1st Camera Assistant, Focus Puller, and Camera Operator. Around this same time, I was given an opportunity to work on a small documentary known as “Dark Skin Girls 2” for the Oprah Winfrey Network. We shot in Accra, Ghana for most of our time there, but also shot a bit on the coast of El Mina. It was a breathtaking experience that allowed me to come closer to my roots as an African American, and closer to my craft as a documentarian. After this trip I decided to stay closer to home for some time and began working as a Film Lab Technician at Dury’s Photo in Nashville. During this time Covid-19 began to change the face of my industry, as well as my day job, which had to close its doors after over 100 years of service to the community. Police brutality became the main subject in America near the end of May, allowing for Black Lives Matter protests to flood the streets of Nashville. I began documenting these protests throughout the summer, depicting the struggle and beauty of my people as our voices demanded to be heard. Those photographs brought with them a new perspective of photography for me that could have only culminated after all my experiences as a black man in this country, and I am more than proud of that. This led to earning a grant from the Black Press Freedom Fund as well as being published in The Atlantic Magazine. I am currently working on a small handful of short films and documentary projects this spring, as well as working as a Film Lab Technician again at Boutique Film Lab outside of Nashville. 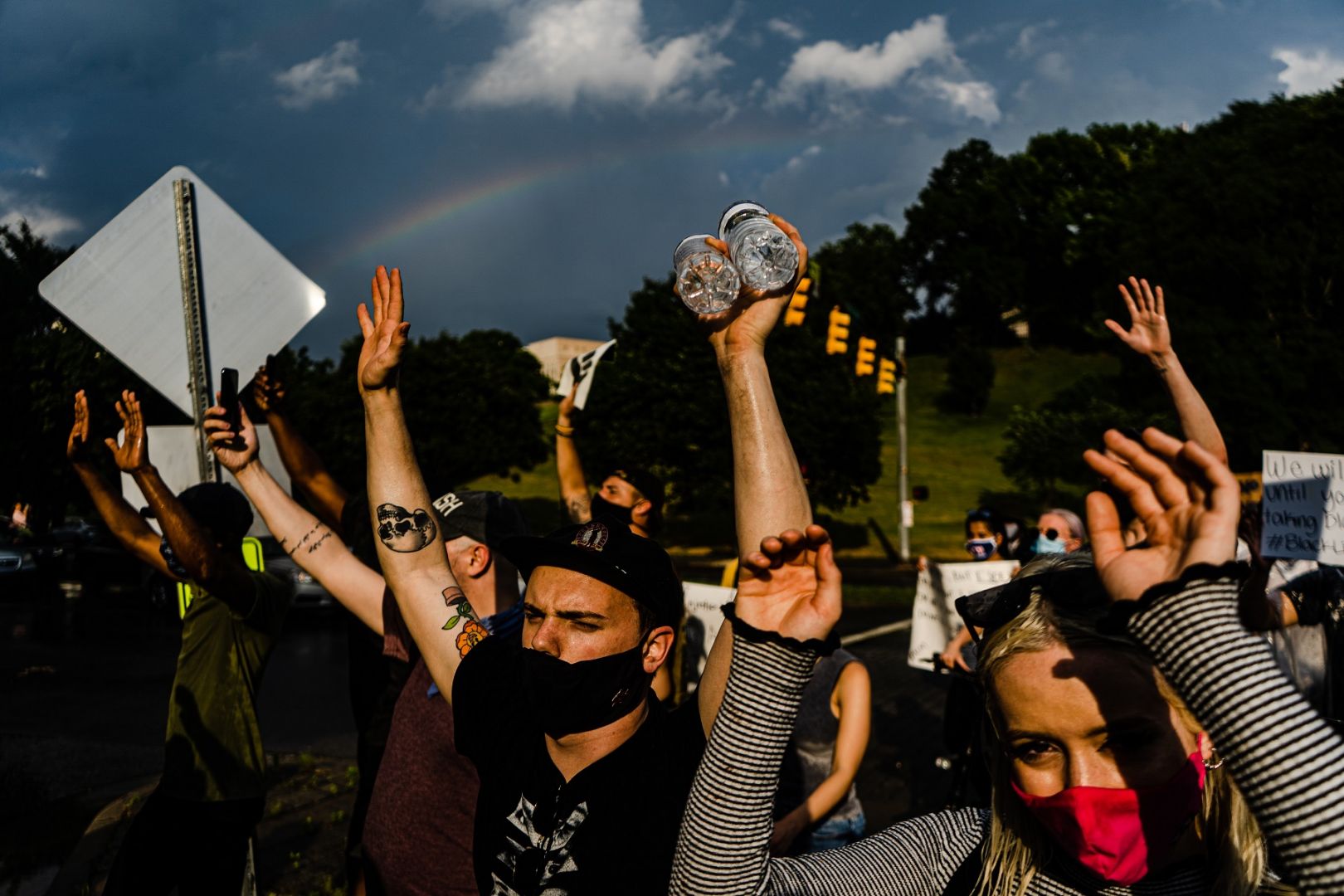 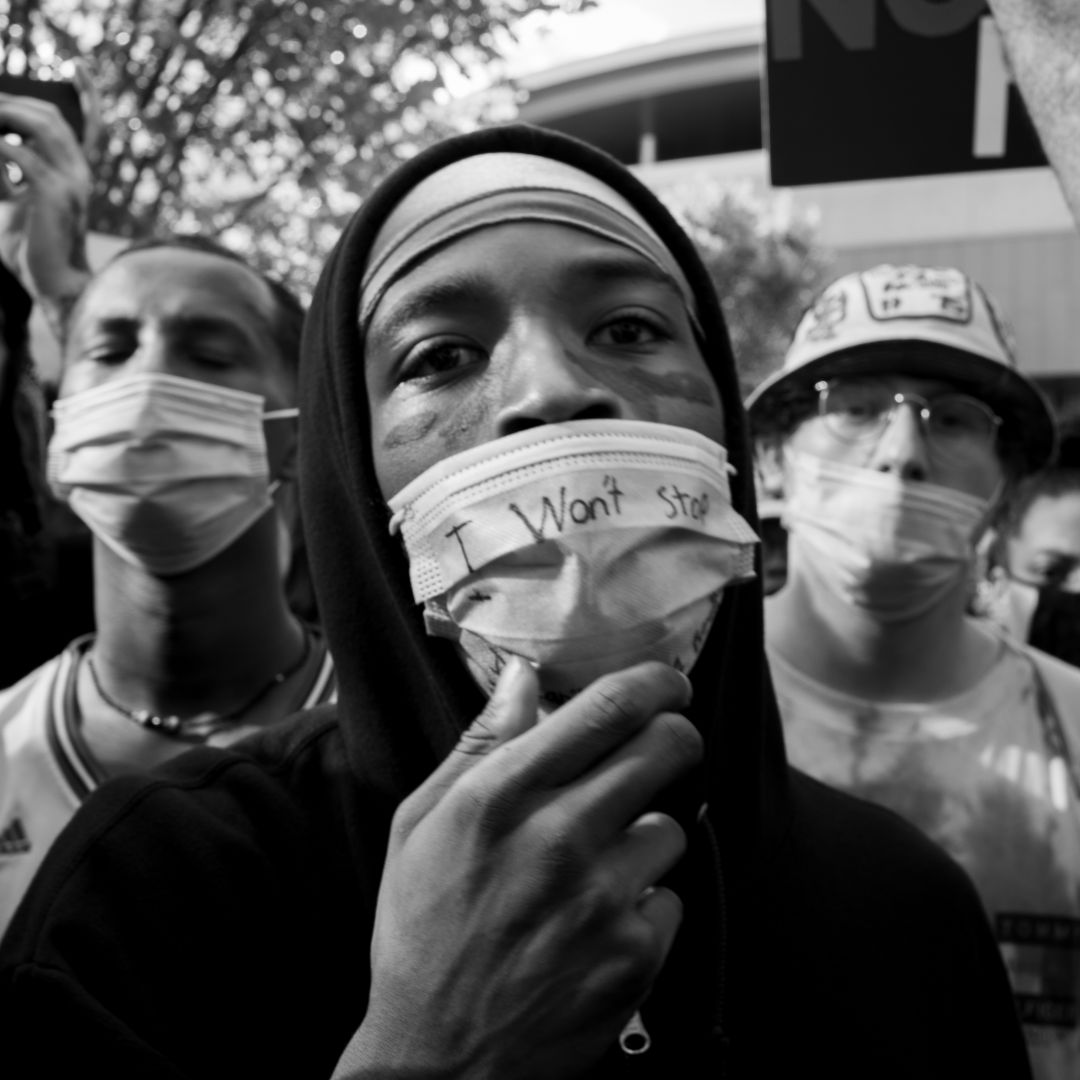 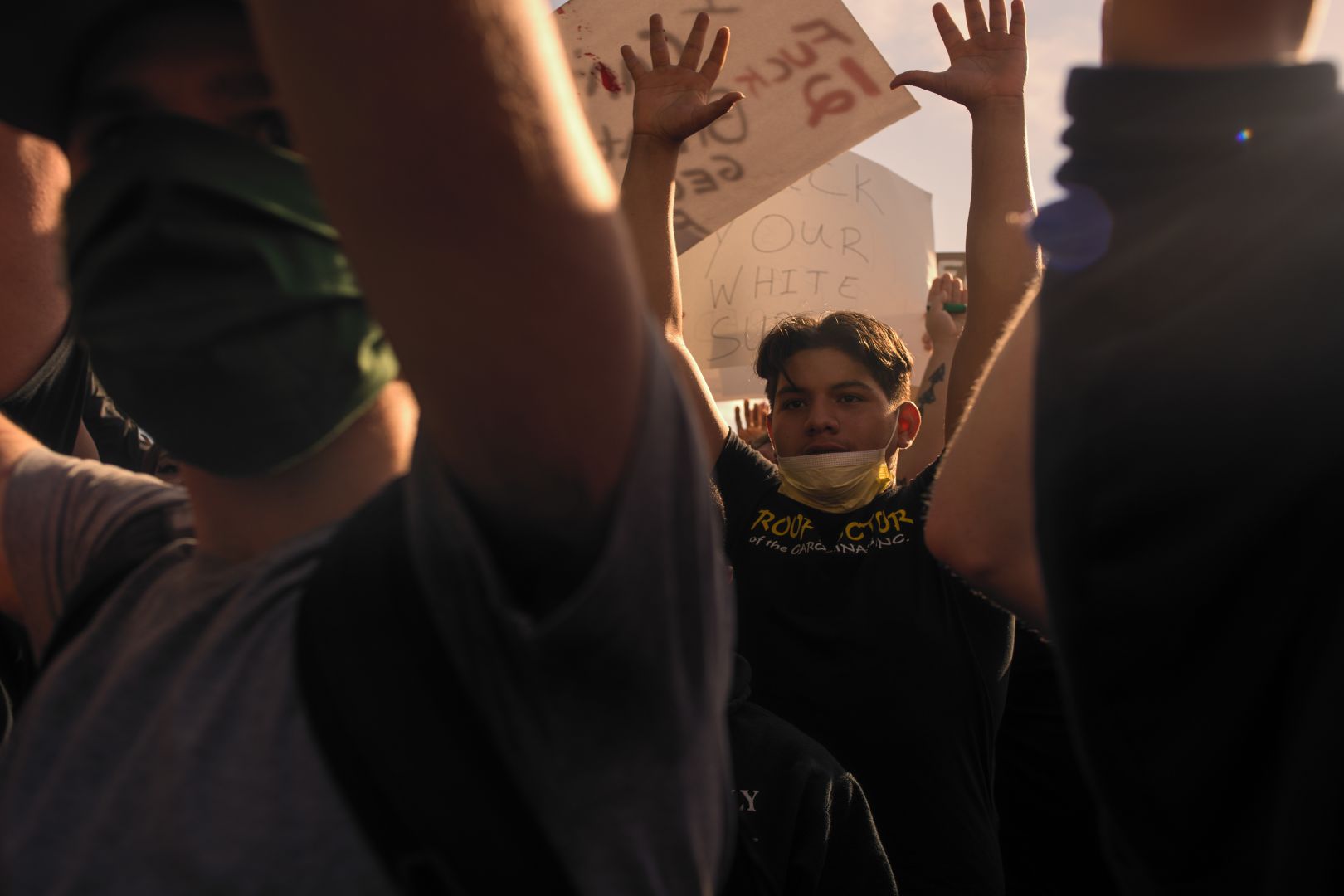 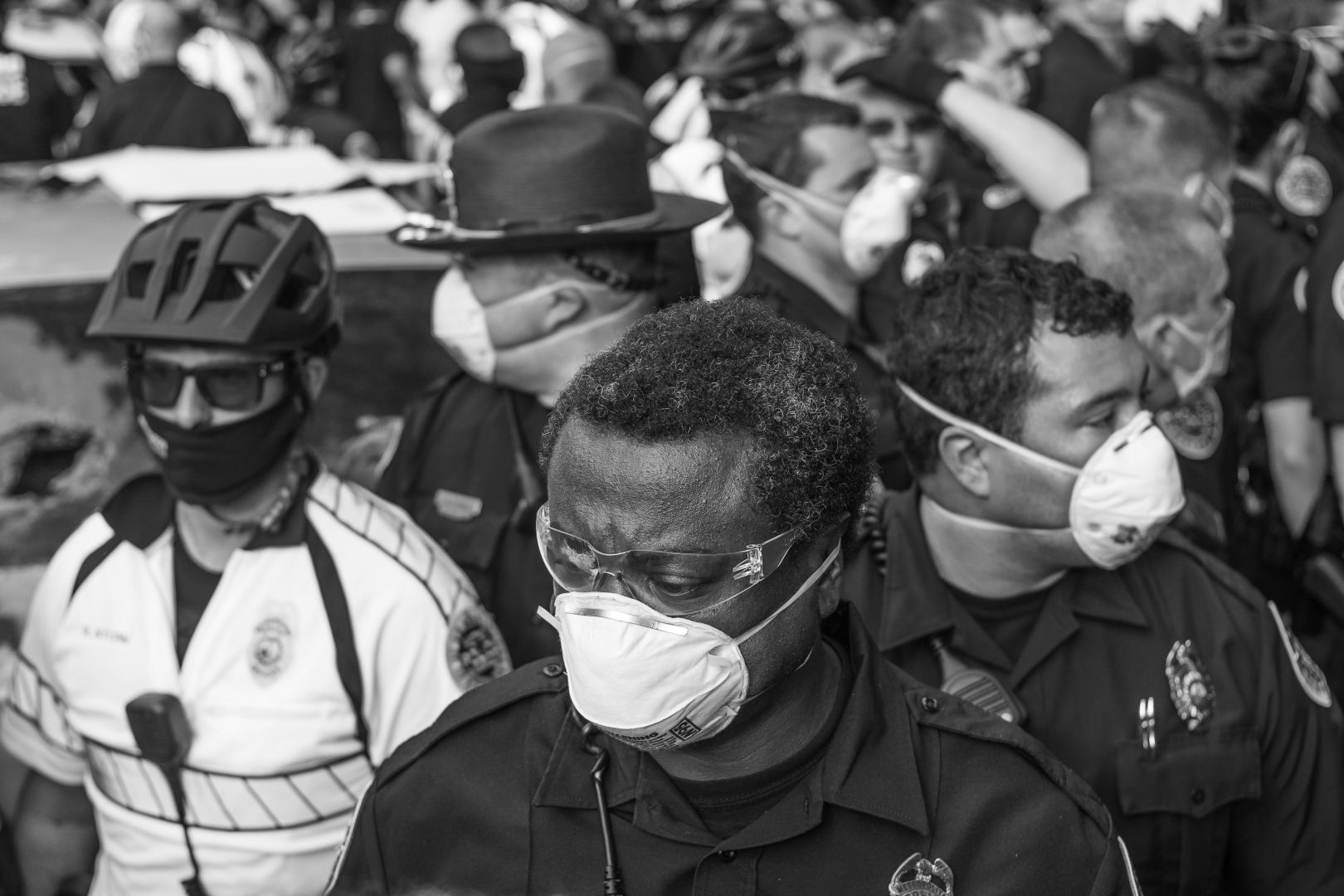 The Shoutout series is all about recognizing that our success and where we are in life is at least somewhat thanks to the efforts, support, mentorship, love and encouragement of others. So is there someone that you want to dedicate your shoutout to?
First off, shouts out to my Mom, who helped spark my imagination and curiosity in this industry. We used to spend a whole day at the movies watching 2-3 films back to back, that’s everything to me. Another huge shoutout to my family for being so supportive of my endeavors over the years. My friends and colleagues for helping me grow as a person first and creative second.