We had the good fortune of connecting with Pranav Kothary and we’ve shared our conversation below.

Hi Pranav, what led you to pursuing a creative path professionally?
I was having a conversation with someone back in India recently, about there being a higher proportion of “misfits” in the art circles than other professions, and the absurdity of that (in no way scientific) statistic. I mulled over it later that evening and realized that to pursue an artistic career requires some sort of rebellion. A profession that can exist without structures; can be, on one hand a burden to those with structures to maintain it, and on the other hand a safe haven to those who might not feel like they fit into those structures. But, the fact that professions in art haven’t disappeared confirms for me the demand for them despite them being economic burdens. Of course I just pursued film because I enjoyed it, and in no way do I think it’s anything more than a career. But it’s something for me to think about anytime I might focus a bit too much on the futility of it. 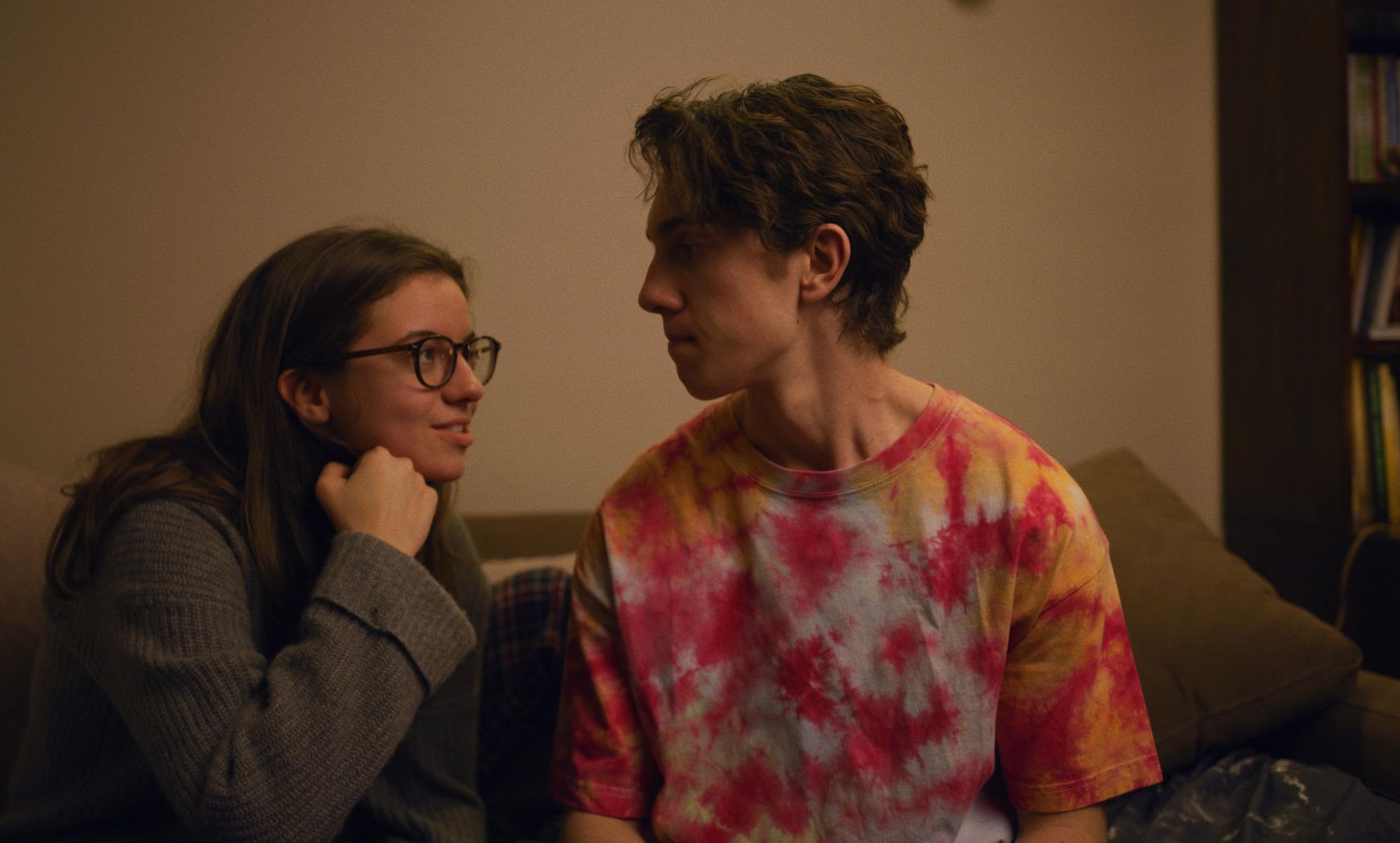 Can you open up a bit about your work and career? We’re big fans and we’d love for our community to learn more about your work.
I’m a director first. I really enjoy all things film, and frequently write, edit, and produce too. At the core of everything I’m a massive fan of storytelling. I’m young and I’m learning and I’m so excited to see what’s next because I already have done and learnt so much, and I know for a fact that it’s only the tip of the iceberg. Currently; I’m editing a feature I wrote and directed, and also a documentary about a Grateful Dead cover band, writing wise I’m working on a long term passion project adapting a book into a screenplay, I’m also producing a documentary about immigration in America, and producing a short. I’m particularly excited/nervous about the short because the others have their path laid out already, and it’s only a matter of execution. But the short, a film called Gamegirl, is a really ambitious project and we have an awesome team behind it. I can’t wait to share all of these with the world!

Let’s say your best friend was visiting the area and you wanted to show them the best time ever. Where would you take them? Give us a little itinerary – say it was a week long trip, where would you eat, drink, visit, hang out, etc.
If weather permits, a bike ride to the cloisters has to make it on the itinerary. There’s a Jazz bar called Rue B’s near me which I’ve been going to for years, a walk around LES/Soho is always a nice time. The Met is a must visit for someone who hasn’t been before. Dumbo is super charming, they have a climbing gym in the park and some nice restaurants by the water. A weekend isn’t enough time to properly show New York to someone, so I guess spontaneity will make some decisions. 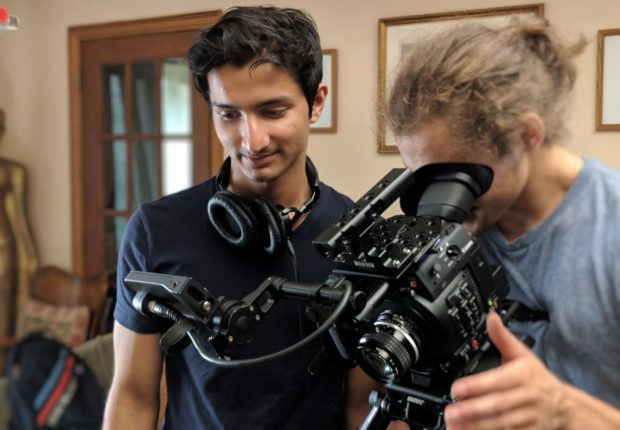 Shoutout is all about shouting out others who you feel deserve additional recognition and exposure. Who would you like to shoutout?
There’s been some teachers in my life I won’t ever stop being grateful for. Some at NYU, some at my high school in Mumbai. Mark Arywitz, Harry Winer, Susan Sandler, Sam Pollard, Darshan Naik, Minaz Marker, Bernadette Vaz. It’s unimaginable to me the impact they’ve had on hundreds of kids, and the ripples they create with that. I’m infinitely glad to have been taught by them.