We had the good fortune of connecting with Madison Montgomery and we’ve shared our conversation below.

Hi Madison, why did you pursue a creative career?
The answer to this is honestly because it truly would have been impossible not to. I believe that our passions drive us through our lives; as performing artists especially, creating is like air or water – we need it to survive. I have actually taken a few detours away from the pursuit of a career in the arts, only to be guided right back to that path each time. When I’m creating, I feel closest to God; I resonate at a frequency that connects me with the Universe. For as long as I can remember, being immersed in music, drama, lyrics and dance, and helping others connect to the arts, is what has made me, me. 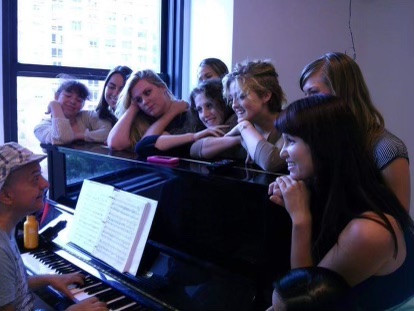 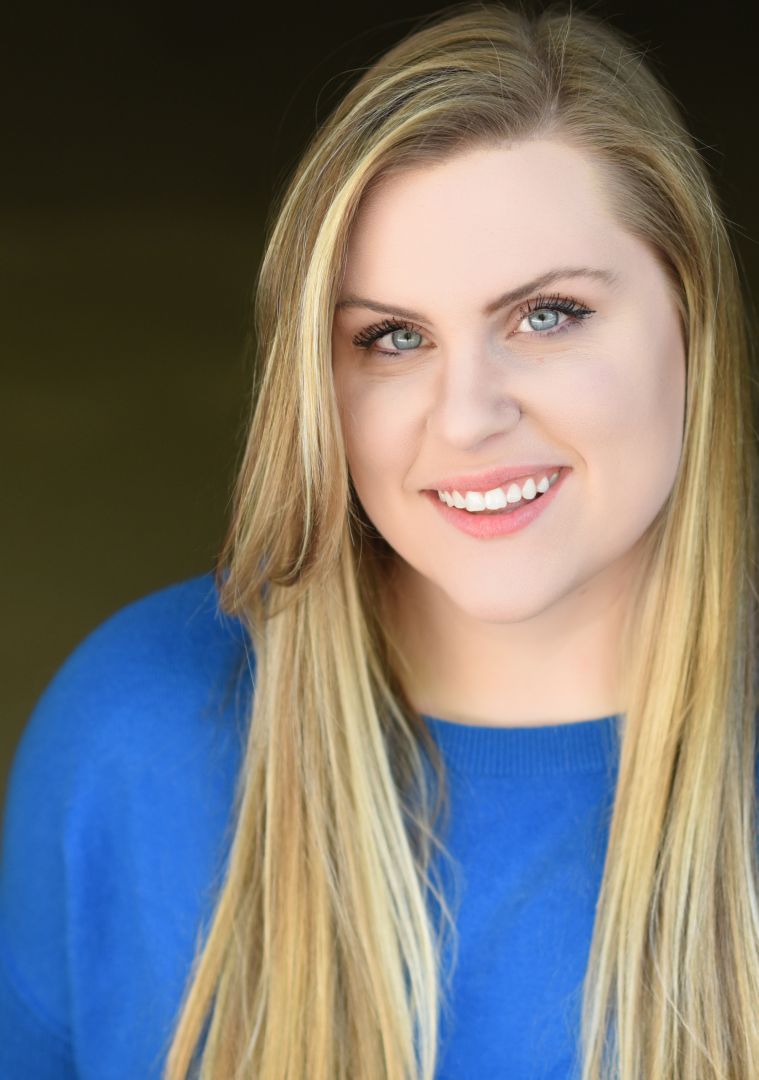 If you had a friend visiting you, what are some of the local spots you’d want to take them around to?
One of the first memories I have is sitting backstage at the Fox Theatre with the ballerinas, before they went on. I practically grew up at the Fox so that is an absolute must, whether it’s a musical or a ballet. Of course we’re frequenting Atlanta’s theatre scene, everywhere from City Springs and the Alliance to Shakespeare Tavern. Nothing beats the food in Atlanta, and some of my favorite places are Bone Garden Cantina, South City Kitchen, SOHO, and Cafe Intermezzo. But my family is from Marietta which means I’m not letting any friends leave the state without popping into Brandi’s World Famous Hot Dogs. When the weather’s nice, definitely Little Five Points for some shopping (and tattoos!), Inman Park during the art festivals, and the Atlanta Botanical Gardens at night. I also love the Swan House at the Atlanta History Center, especially in the spring when the flowers are in bloom. 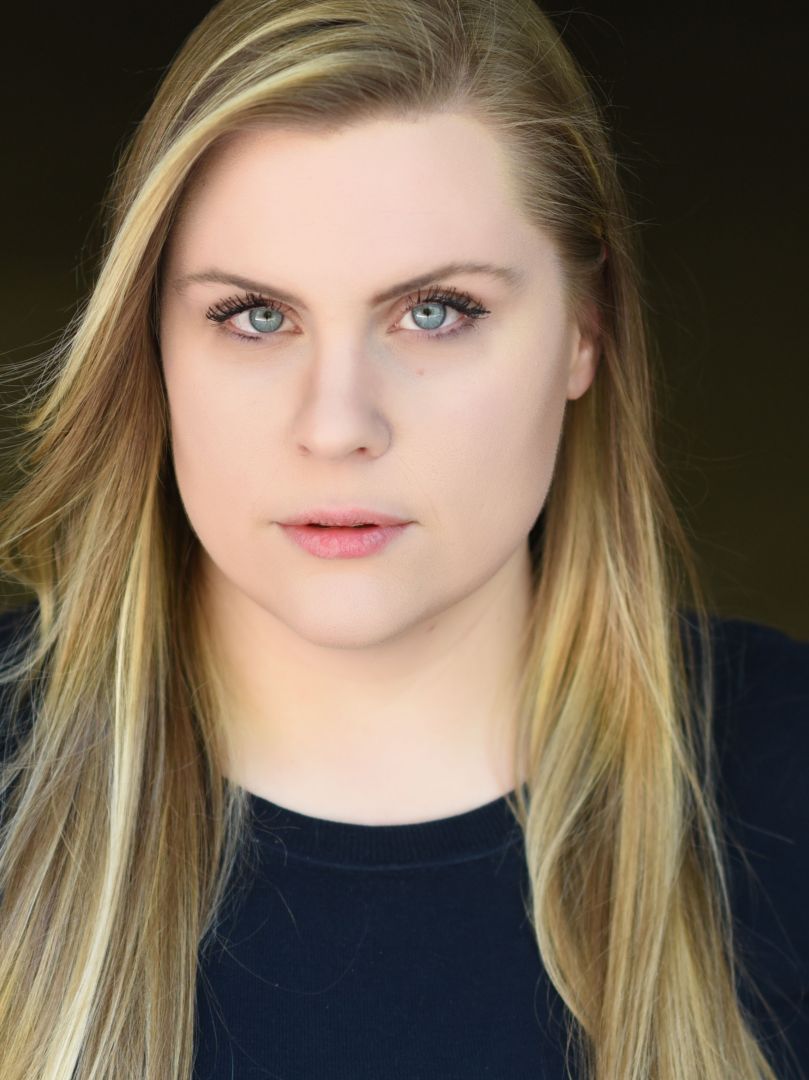 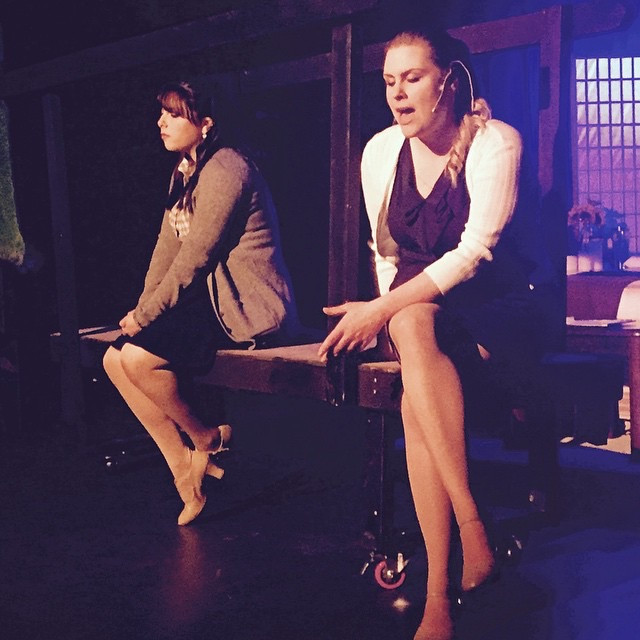 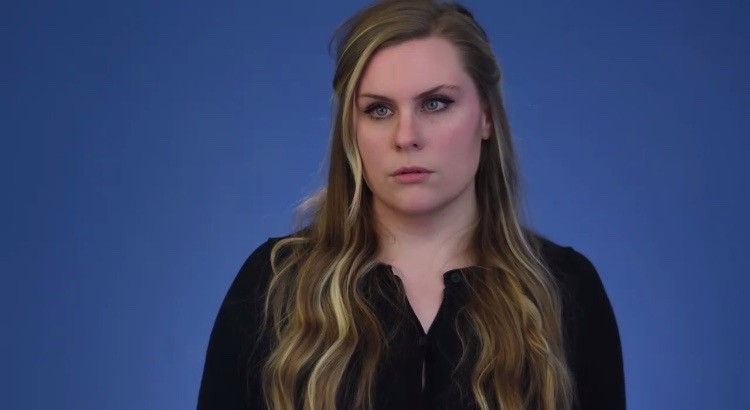 Who else deserves some credit and recognition?
I could not do what I do without the love and support of the people around me: I am so thankful to have a wonderful husband who believes in me, even when I don’t. I have a caring and creative family who exposed me to incredible music at an early age, and encouraged my tendencies to stand on any available flat surface and give concerts to complete strangers as a child. I have good friends who have sung, played, and acted with me, and others who made me breakfast at 5 AM and put me on the train to Manhattan on audition days. I’m also lucky enough to have wonderful agents at Stewart Talent; an amazing and growing artist collective in Atlanta; and the performers who I get to direct, instruct, and mentor and who I hope I inspire as much as they inspire me.