We had the good fortune of connecting with Leigh Huddle and we’ve shared our conversation below.

Hi Leigh, what role has risk played in your life or career?
I’m not sure if this exists outside of American culture, but I’ve noticed that many people romanticize taking risks. It also bleeds into our media, because it makes for such a compelling story. I don’t think risk taking is inherently good or bad. I just think we should be more critical of why we do it to ourselves. In the end, I do believe that taking a risk is a privilege. Being in a position where you have even a small chance to succeed or to recover if you fail is a wonderful place to be. I think it’s also important to keep in mind that taking a risk is made up of many small, mundane things that you have to keep up daily, which in my experience has been the hard part. That being said, my big life/career risk was dropping out of my in-state college two years into my program to enroll in a very expensive art school. Art was only a hobby for me at the time, I knew nothing about animation, and I had no idea what the job market looked like for my field. However, my privilege exists in the fact that I had the financial and emotional support of my family and friends to fall back on. If things didn’t work out, the biggest obstacle I had to face was my own disappointment in myself, and the feeling that I’d wasted the resources given to me. At the time of this interview, I’m still in a state of suspense and transition. I think it’s too early in my career to know if the risk has paid off or not, but I feel that I’m able to contribute to my industry and create art that people like and want, and that already feels like a huge success. 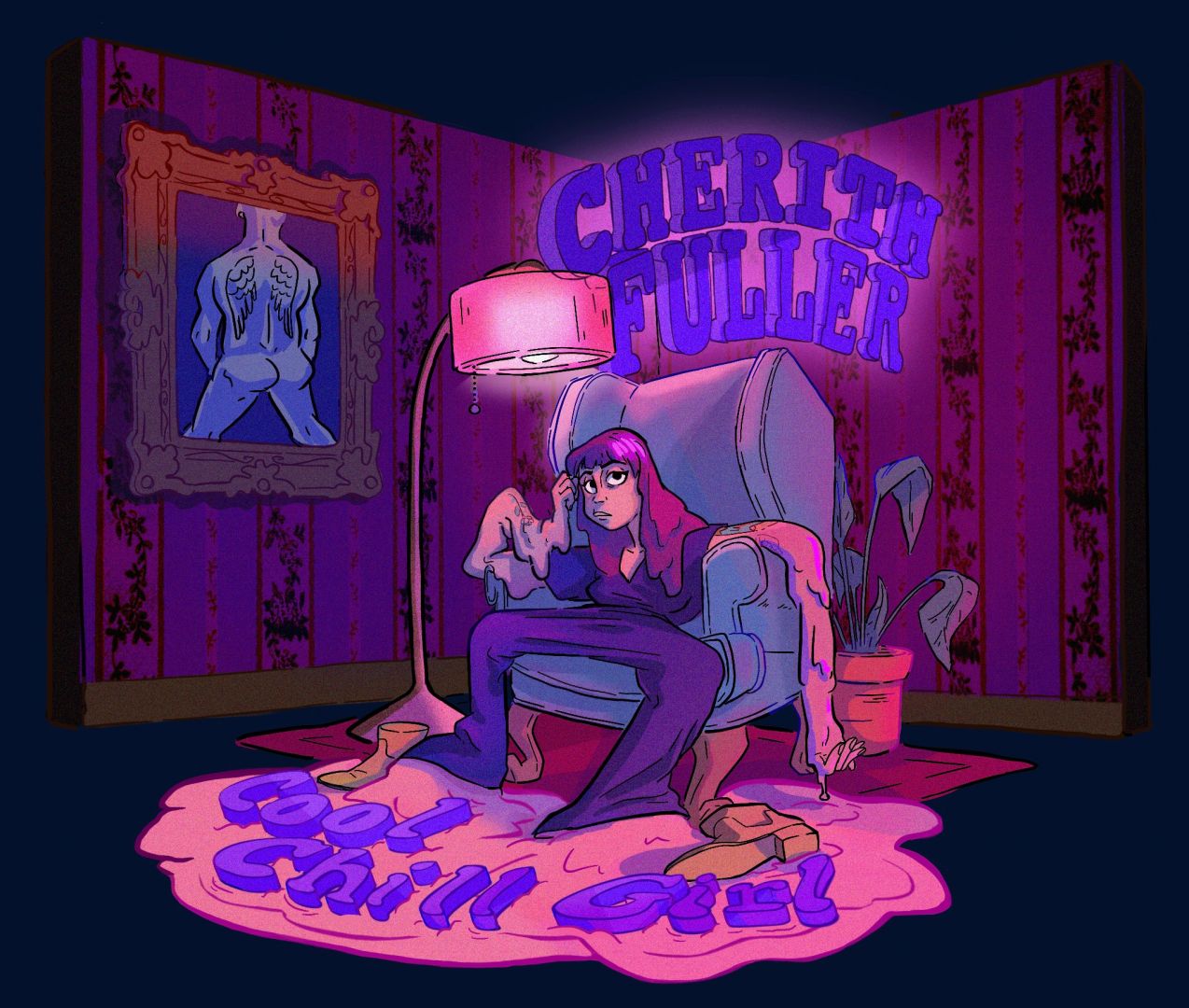 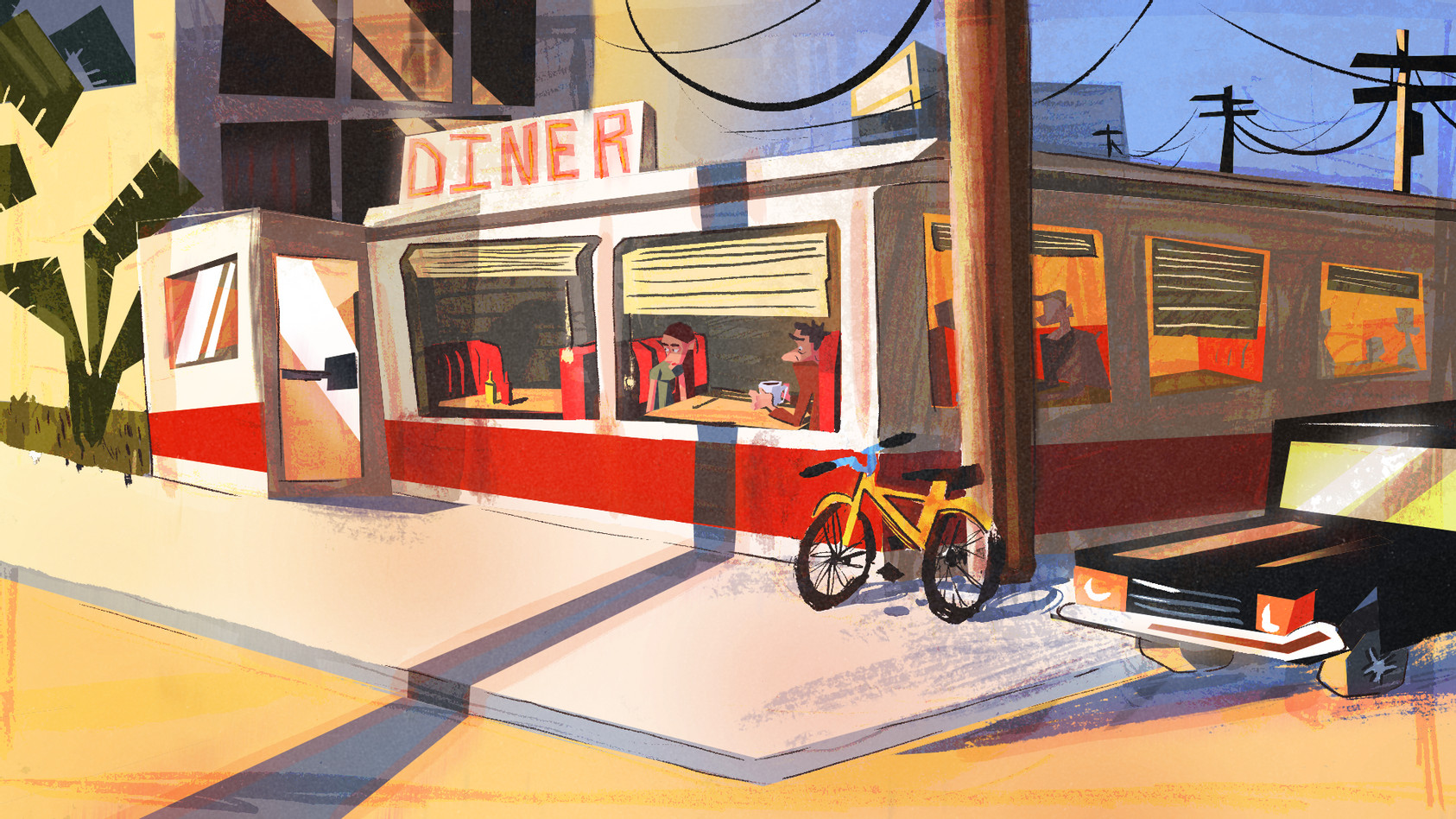 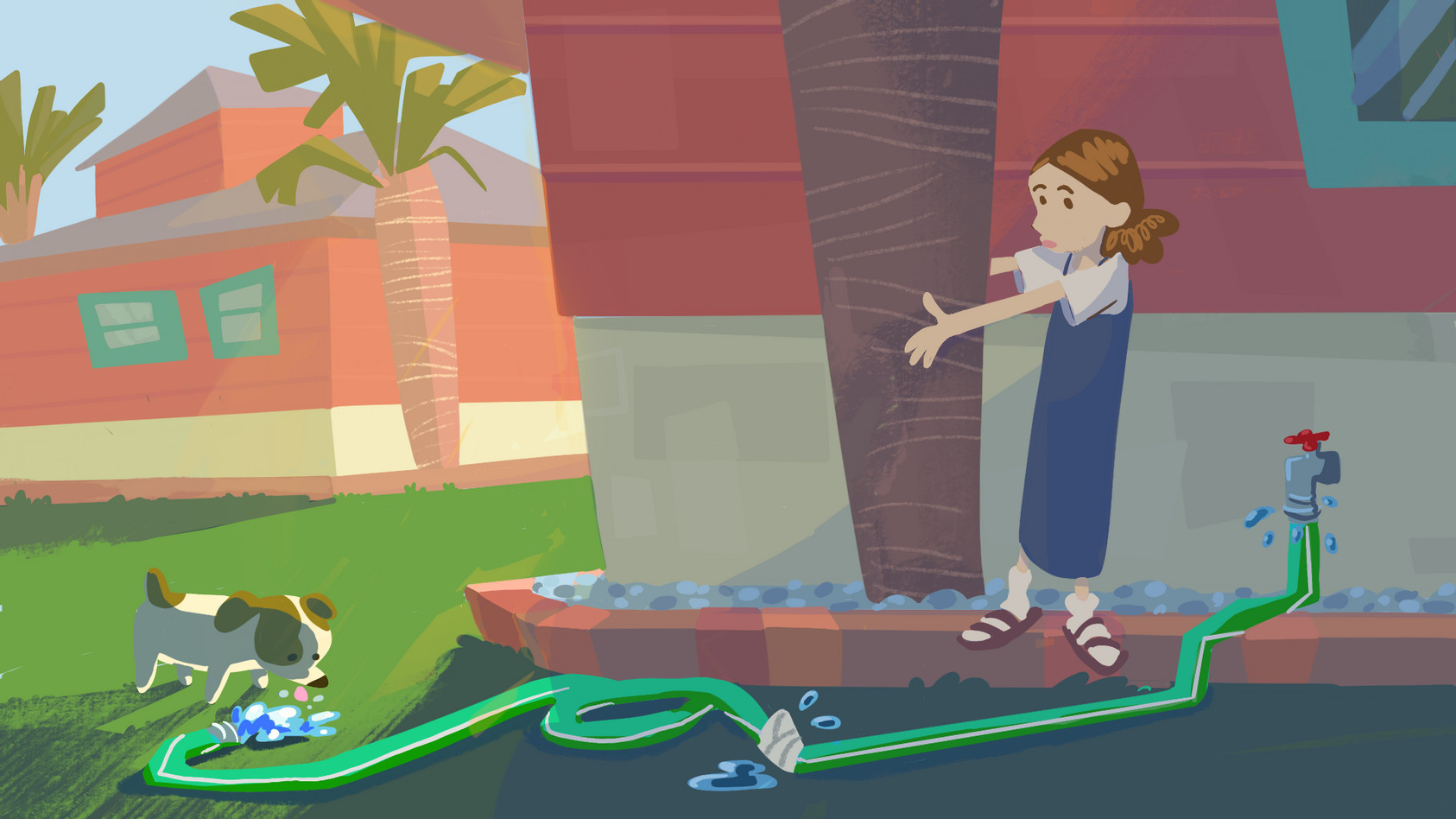 Alright, so let’s move onto what keeps you busy professionally?
I market myself as a storyboard artist, which is someone in pre-production who takes a script/outline and draws out the beats, cinematography, and in the case of animation, the acting of the characters. Sort of like a comic, but less polished. For the most part, I like to keep my art light and fun, focusing mainly on characters or the figure. I love telling a story with images alone, which is probably why I was drawn to storyboarding. My style is cartoon-y, kinetic, and by my own standards, experimental. It’s not something you would see in a gallery, nor do I think it would look particularly good in one. As a storyboard artist and sometimes character artist, the purpose of my art is to explore the possibilities and scope of a character or place. I see my work as a means to an end, and not necessarily a standalone piece. However, I occasionally do illustrations for things like book or album covers. Building a brand wasn’t easy at all. It was especially difficult to graduate right into a pandemic. But as the animation industry has begun to adapt, I am feeling more optimistic and have been able to find more and more work. I continue to have internal struggles though, such as feeling inferior, imposter complex, or feeling that my career is not moving fast enough. But one thing I’ve learned that helps me overcome this is that drawing can serve multiple purposes. Sometimes it’s for work, in which case it might not be enjoyable, but it’s fulfilling. Sometimes it’s to learn, in which case you have to accept that it probably won’t look very good. And sometimes it’s just for fun. I used to panic when it wasn’t always this way, but now I know what to expect when I take on a project.

Any places to eat or things to do that you can share with our readers? If they have a friend visiting town, what are some spots they could take them to?
Most of my friends are also artists, so I would probably suggest the zoo or aquarium, since those are ideal places to practice drawing people and animals. For a while now I’ve been wanting to go back to Sokongdong Tofu House on Buford Highway. They serve tofu soups and traditional Korean side dishes, and it’s perfect for the colder weather. For entertainment in my neighborhood there’s the Plaza Theatre on Ponce de Leon Avenue. They show old films, foreign films, and films that otherwise wouldn’t get a wide release. Just around the corner there’s a place called Videodrome, where you can still rent dvds and their selection is enormous! It’s a great place to discover new films. 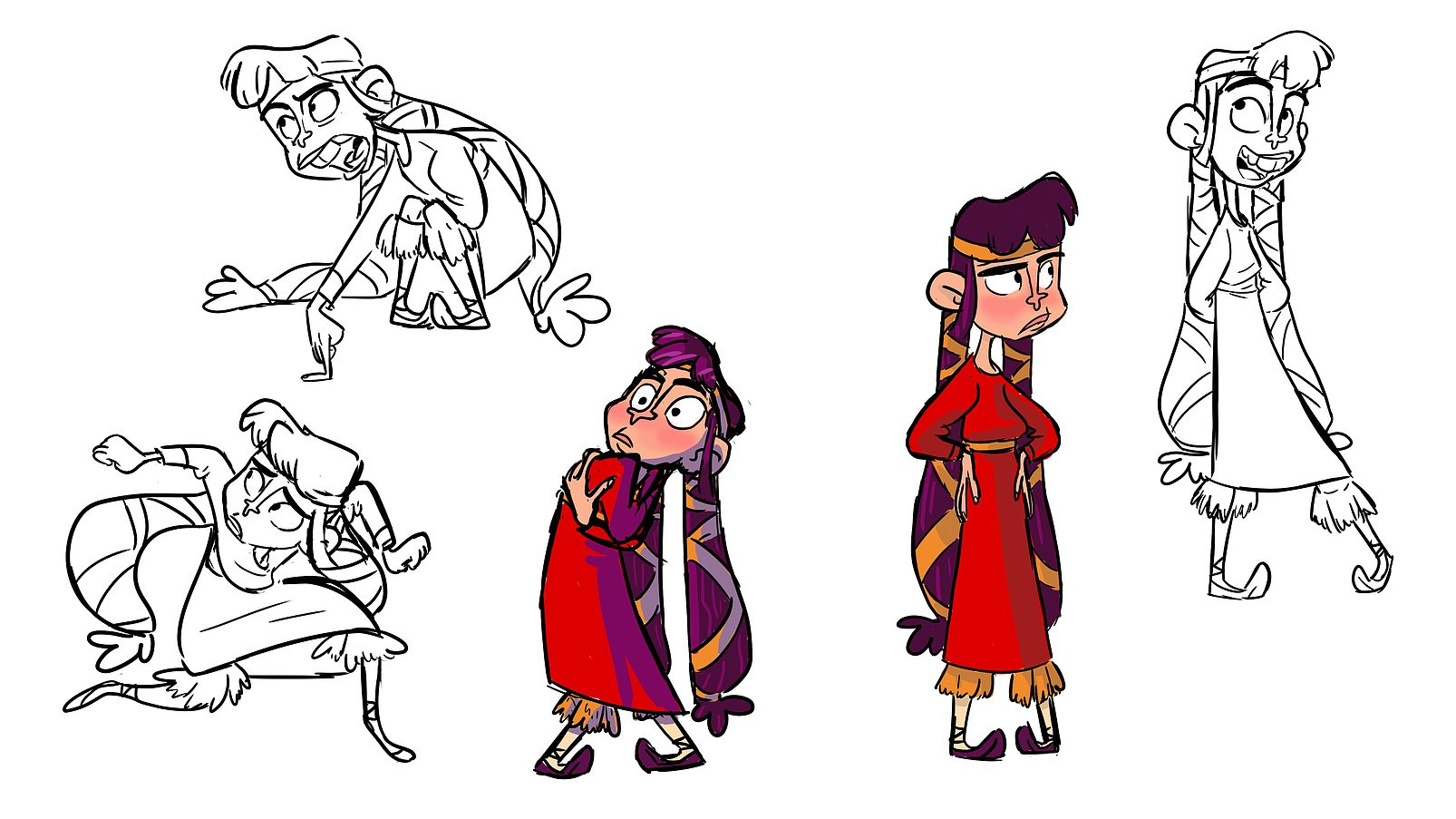 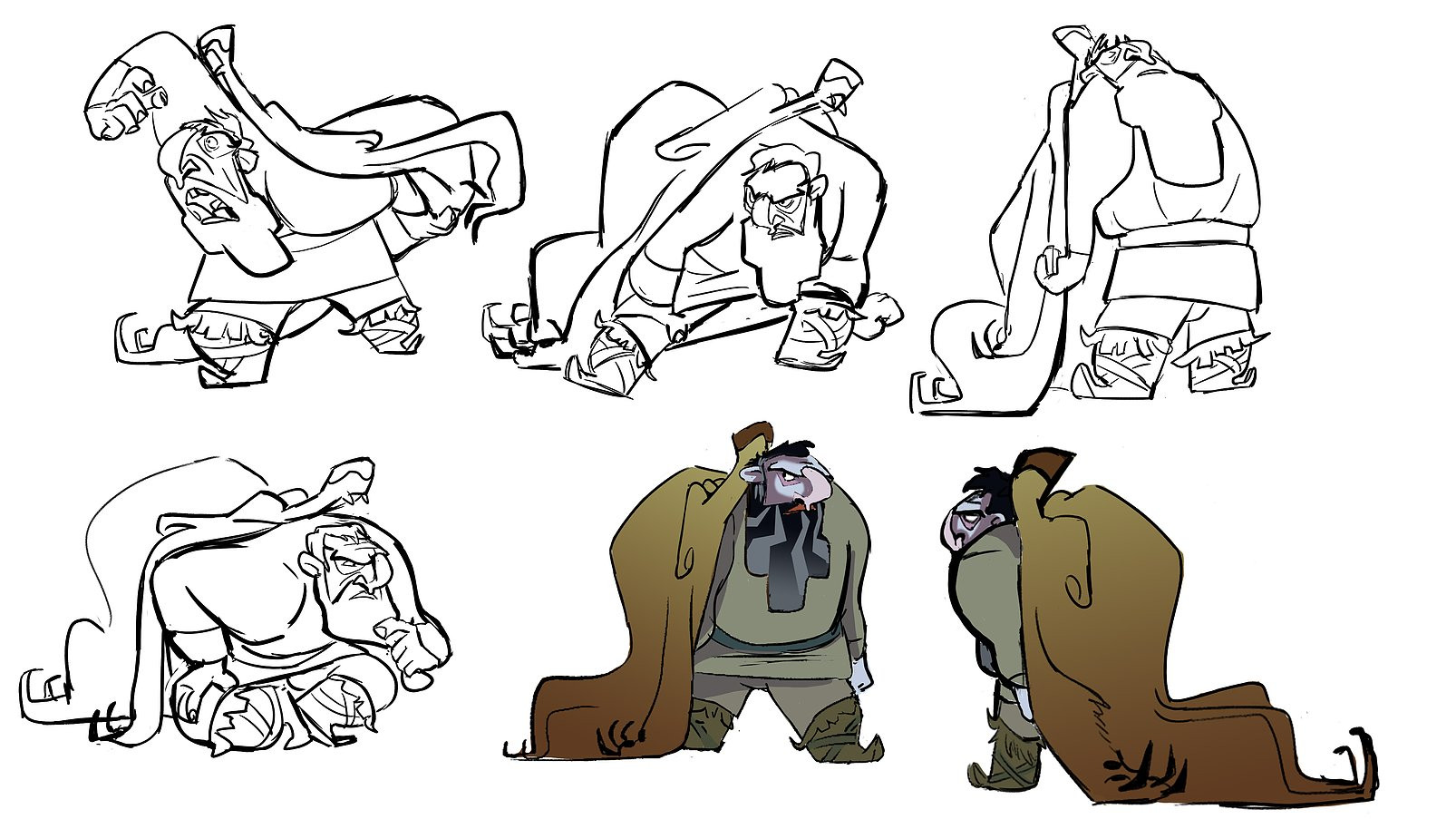 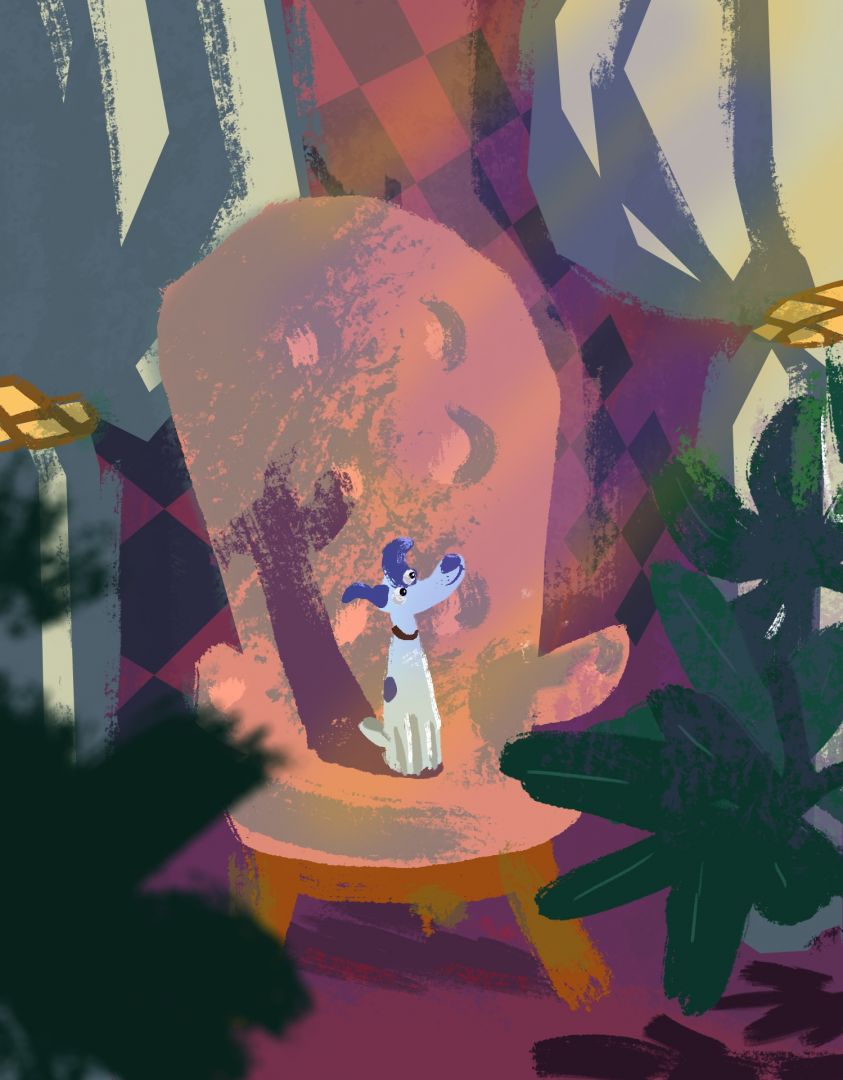 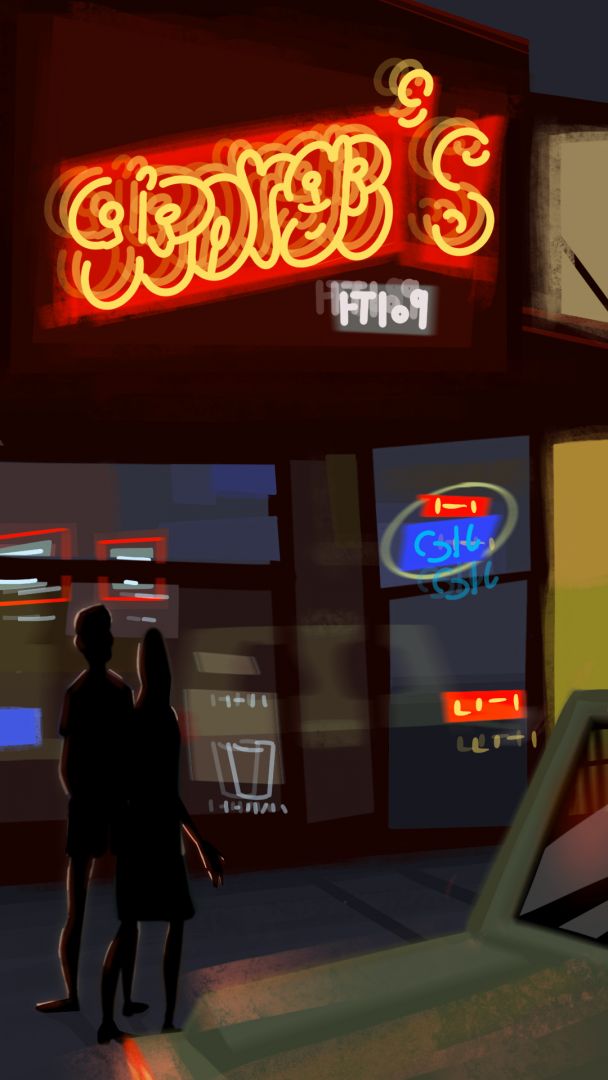 Shoutout is all about shouting out others who you feel deserve additional recognition and exposure. Who would you like to shoutout?
I’ve never told her, but my cello instructor at the College of Charleston, Natalia Khoma. When I was on the fence about pursuing art full-time, hearing her passion about music in the way she spoke about it and played her instrument gave me the desire to seek out something that would give me that same passion. My uncle, Chris Furqueron, who is also an independent watercolor artist, for giving me a place to stay in Atlanta, and a home where I can be surrounded by art. The faculty and staff at SCAD Atlanta, especially in the animation department, for imparting so much wisdom and practical knowledge in my short time there. Simply too many friends to name, and of course my parents, who promised to do whatever it took to help me get where I wanted to be.