We had the good fortune of connecting with LaShonta Freeman and we’ve shared our conversation below.

Hi LaShonta, how do you think about risk?
My initial thought that comes to mind when it comes to risk taking is Anxiety. Being a person by default who like to follow plans and deadlines and things of the sort, I first had to reprogram my mind to think differently about risk taking or I wasn’t going to reach what Ive come to reach in my creative career so far. I had to drop my expectations and my attachment to the outcome and receptivity of my creations. With risk taking, none of that matters.It’s like crossing your fingers and just hoping things go well. Many of my best performance opportunities had been because I’ve taken risk on investing in services early on in my career like sonicbids and actually following up with the opportunities rather than just siting around waiting for performances to open up for me just to give a practical application. Also, the mere fact of trusting my art to even go beyond the comforts of my own mind and then go further to exposing it to the world to be judged is a risk within itself. Risk taking I can honestly say has helped me step outside of my comfort zone and continue to aide me in that quest to this day. 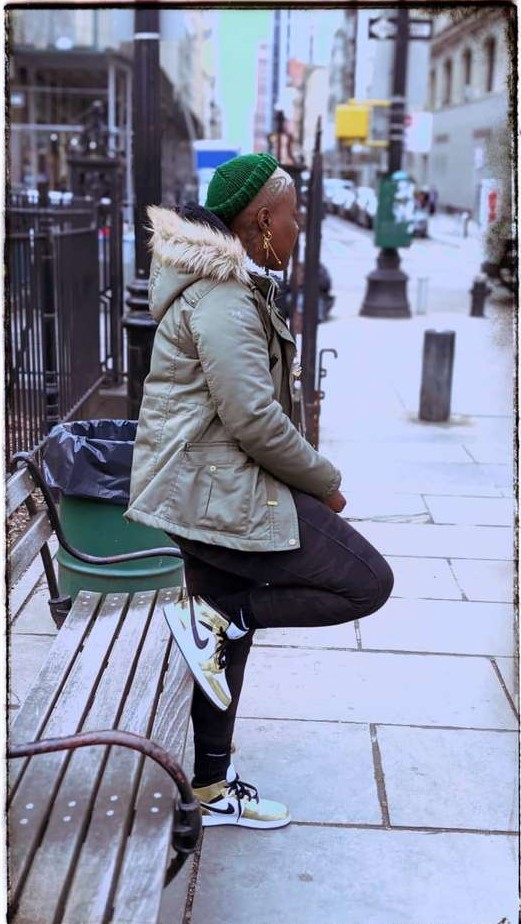 Alright, so let’s move onto what keeps you busy professionally?
Peace, I’m SAGÉ (formally Shonta’ Renée), and I’m an R&B and Soul singer, songwriter and multi-disciplinary creative. I was born and raised in Savannah, Georgia, and discovered my passion for music at the age of five where I would assimilate artists such as Ella Fitzgerald and Anita Baker by singing along while their songs would be played on the radio or on records at home. I didn’t find my true voice until I started singing in the church choir and knew I had a true gift when I discovered that not only could I sing, but I could also write. I could write full- length songs by the age of twelve and evolved as the years went by. I began my professional journey as an independent recording artist, in July of 2011 under the stage name Shonta’ Renée while I was a full-time college student at Savannah State University located in Savannah, GA. Three years later, after I was comfortable, developed and confident enough, and found my sound, I independently released a single in August of 2014 entitled, “Mocha Man,” which was released on iTunes, Google Play, Spotify, Iheart Radio and other major distribution platforms. Mocha Man received great feedback with its accompanying Music Video that peaked at over 20,000 YouTube Views in a little under a month. After that, I later released two more singles entitled, “Slow Down,” and “Regretful,” in October of 2014. Both of which received placement in independent films, television series on YouTube and BET reality TV series. In April of 2015, I went on to release a nine-track EP entitled Situationship where I independently sold over 1000+ units digitally and physically. In July of 2016, I completed my southeast promotional tour in Jacksonville, Florida, where I opened up for Grammy award-winning saxophonist and producer Aaron Bing. Currently, like all other creatives, Im just releasing more music and content and being consistent and maintaining through this pandemic. Im always Reaching for whats next.I can honestly say my journey has been quite smooth and liberating to say the least. My story actually isn’t any more different than the average artist whose been grinding out and striving to be felt, to be heard, to be experienced. I’ve seen the beauty and the pain on all levels and you know what, it’s all apart of the chosen path to be a vessel of art and Im built for whatever comes my way. The lessons that I learned along my journey has been plentiful but the top two that resonates the most now are to take risk and don’t stand in my own way by being such a perfectionist when it comes to my art. 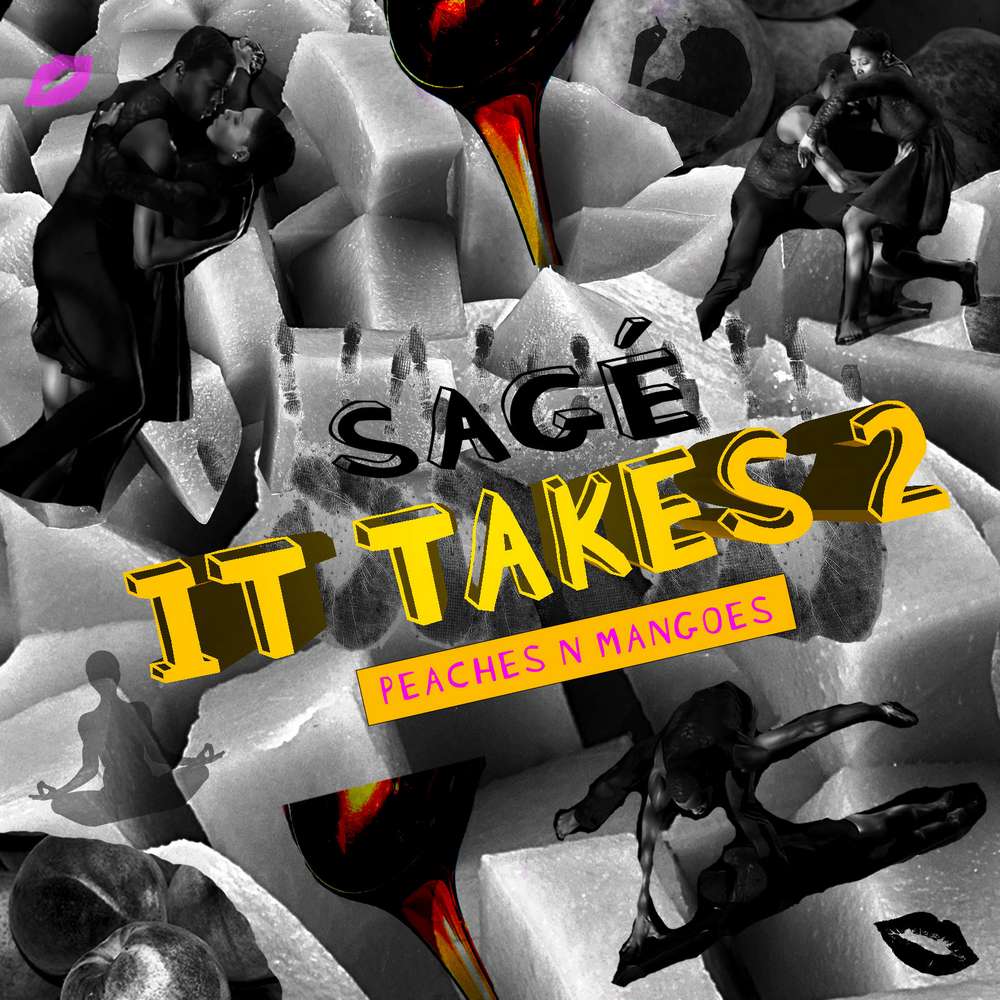 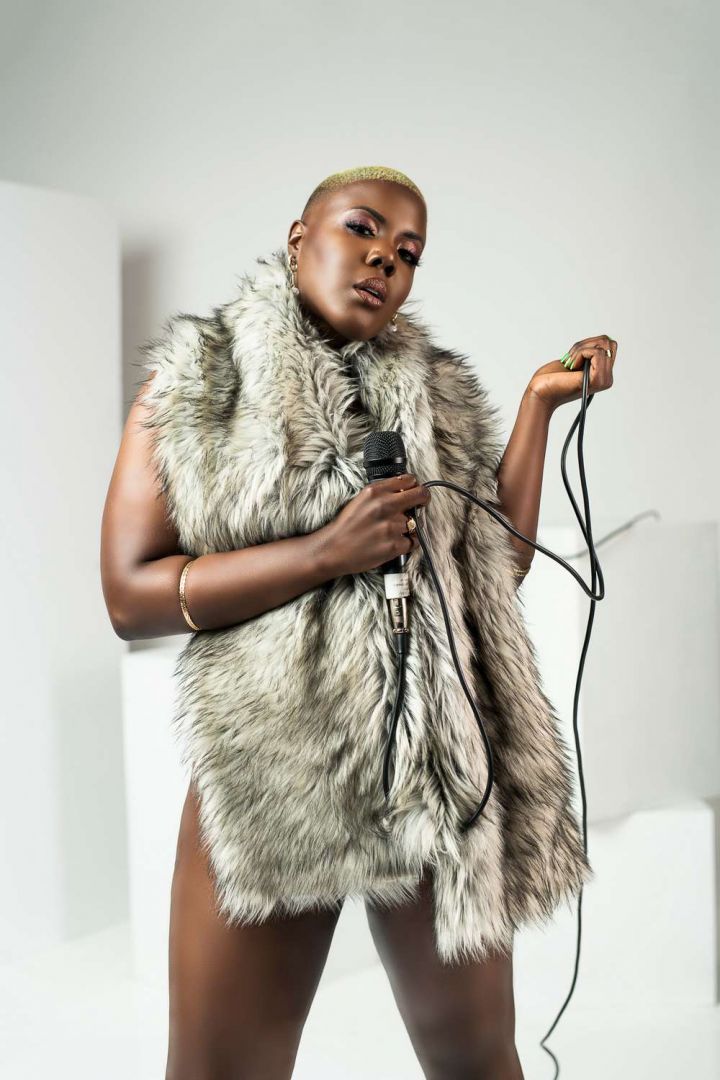 If you had a friend visiting you, what are some of the local spots you’d want to take them around to?
Atlanta is such a multi- dimensional place, if you think it, i’m pretty sure you can experience it. For me, I can go from one extreme to the next so an average itinerary may start off with me starting the day off at piedmont park ( if weather permits) with a nice workout under the sun and then brunch at a restaurant near little five point are. I honestly like to yelp or google places to go to so I don’t get caught up in the same things so I’d just recommend looking up what type of cuisine you’re in the mood for and allowing the pictures and the reviews to guide your palate. There are all kinds of activities to experience during the day. I like to take to social media to see what kind of local events or day parties are going on to enjoy a nice social setting with options to drink and have a mid day snack. Nightlife is LIT so, from 9PM-6 AM Im most likely hitting up cirque downtown, or The Members Only Lounge, or whatever club is hosting a party for one of my peers. Blue Flame and Onyx as the after hours spot is always a go to if you want to catch a vibe before dawn. 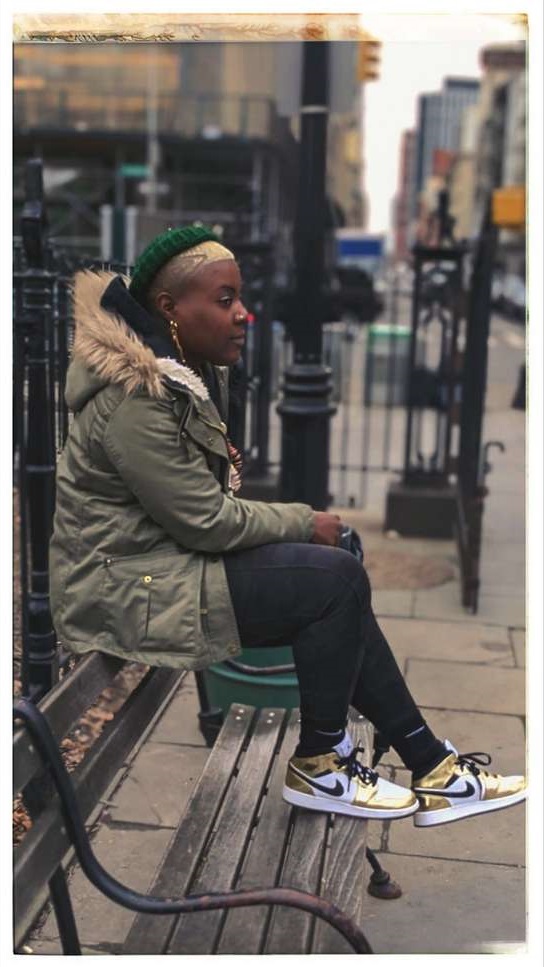 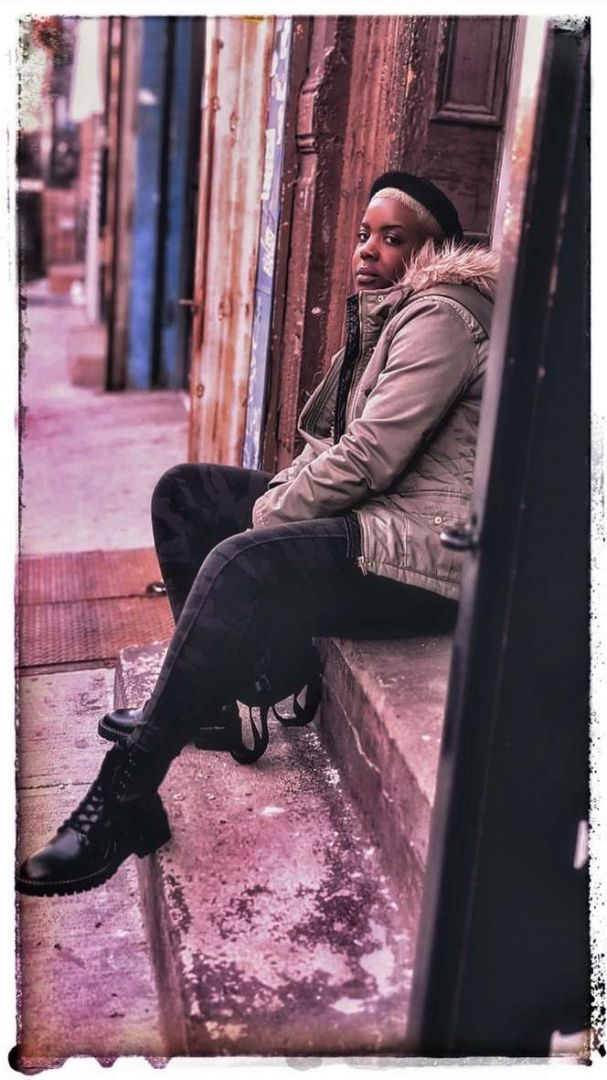 The Shoutout series is all about recognizing that our success and where we are in life is at least somewhat thanks to the efforts, support, mentorship, love and encouragement of others. So is there someone that you want to dedicate your shoutout to?
I’d like to dedicate this shoutout to My Mother because without her there would be no me.

Nominate Someone: ShoutoutAtlana is built on recommendations and shoutouts from the community; it’s how we uncover hidden gems, so if you or someone you know deserves recognition please let us know here.