We had the good fortune of connecting with Korraye Jaron and we’ve shared our conversation below.

Hi Korraye, can you tell us more about your background and the role it’s played in shaping who you are today?
I am from Killumbus, GA… Growing up I use to call us “baby Atlanta” because we’re not even an hour and a half away and I always felt like we had the same amount of talent they had but nobody ever notices us. You’ll get different views about the city depending on who you ask. They try to make us seem like a monolith, when in actuality it is a very diverse place.

For me, growing up as a hyper-shy only child, I spent most of my days inside writing songs, reading books and studying the history of hip-hop. I grew up on Farr road in a trailer park that they made the entire park leave and destroyed our home (that has been over two decades ago and they still haven’t done a single thing to that plot of land proving that the rich in that city doesn’t care about their poorer subordinates). Farr road was really the only place that’s ever felt like home.

My parents aren’t from the city, they actually grew up in a small country town in Florida, population peaking at about 400 tops. They grew up during integration and witnessed a lot of changes in the world. They were in their late 30’s when they had me, so I grew up with that old soul in me from the beginning. They gave me morales that their parents instilled into them to keep them tough for the battles that had to fight just for having their own skin. They taught to respect, my mother taught me the value of love and gave me the power to see the absolute best in people, even when they’re at their worst.

My unique upbringing of having the older, slow paced country way of living at home, and being an intellectual soul from writing and studying so much, and living in a city where those traits aren’t necessarily appreciated so I had to adapt to survive brought me to be the complex case I am today. I am loving, caring and understanding but at the same time I come with a certain edge I get from being in the city I love so dearly. It made me different from everyone else, and that’s why people tend to remember me, because I’m something you’ll never see before or ever again. 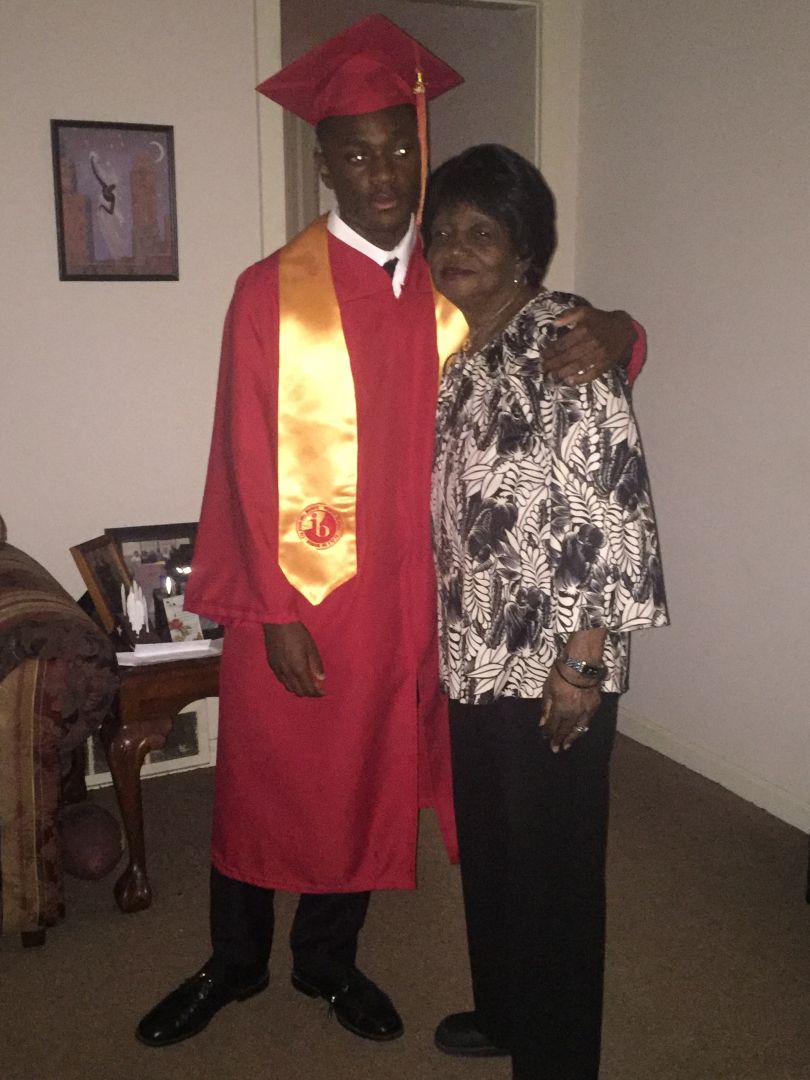 Can you open up a bit about your work and career? We’re big fans and we’d love for our community to learn more about your work.
What sets my art apart is that I bring something refreshing to the table. My unique upbringing allotted me to have a certain way of thinking you won’t come across anywhere else. Period. I’ll present philosophy’s or pain to you in a way that will reach you and touch you, because I am not afraid to be vulnerable and express that in creative ways that maybe I can change someone’s life

I am proud of the fact that I am still going. I started a group called NEWMANJARON ENT. and had everything planned out until the entire grew flaked on each other and we fell apart. Then shortly after my hard drive broke and I lost all the music I had recored and beats I had produced since I was a freshman in Highschool. That was 6 years worth of music deleted for ever. I was forced to start from step one all over again. I almost gave up and never released music again, until one day on the two year anniversary of my solo debut mixtape “Life’s a mess”, I decided to start a series on my instagram titled “the fuc boi memoirs”, where I give introspective looks into my struggles with depression, love life, and post freestyles. This lead to me having that fever for it again, so I decided to re-brand. I changed my name from K.Ray to Korraye Jaron (my real real name) and some of the crew is still around, we just NJE now though. I feel discouraged everyday and almost quit everyday because I feel like I’ll never achieve my goals in music, but I love it so much I can’t stop. This is the only thing I’ve ever wanted to do with my life. And I wouldn’t be satisfied if I were to happen to fail, so failure isn’t an option and I will rise above!!

Let’s say your best friend was visiting the area and you wanted to show them the best time ever. Where would you take them? Give us a little itinerary – say it was a week long trip, where would you eat, drink, visit, hang out, etc.
We hitting downtown on a weekend. When they have those random concerts going on it really shows just how beautiful the city really is. Slide through some stores, if it’s nighttime we definitely hitting up martinis (the hottest club in the city). If the sun is still shining, we going to the riverwalk and enjoying the view, watching people float by on their white water rafts, see the joggers going by all happy and giddy.

Then eventually we have to get you some of the best ribs you’ll get your mouth on. We going by Chesters and getting a slab, it’s something about that sauce they got, it’s just God level. Definitely getting a destiny hot dog. On Friday, the best soul food in the city is at Ed’s (the turkey leg and dressing is my go to).

If you’re a skater, we’d slide to Hollywood Connection. It’s the only skating rink in town and it used to be so much bigger and have so much more stuff, but now they just got skating, laser tag and mini golf, but I love skating so I’m fine just getting a session or two in. 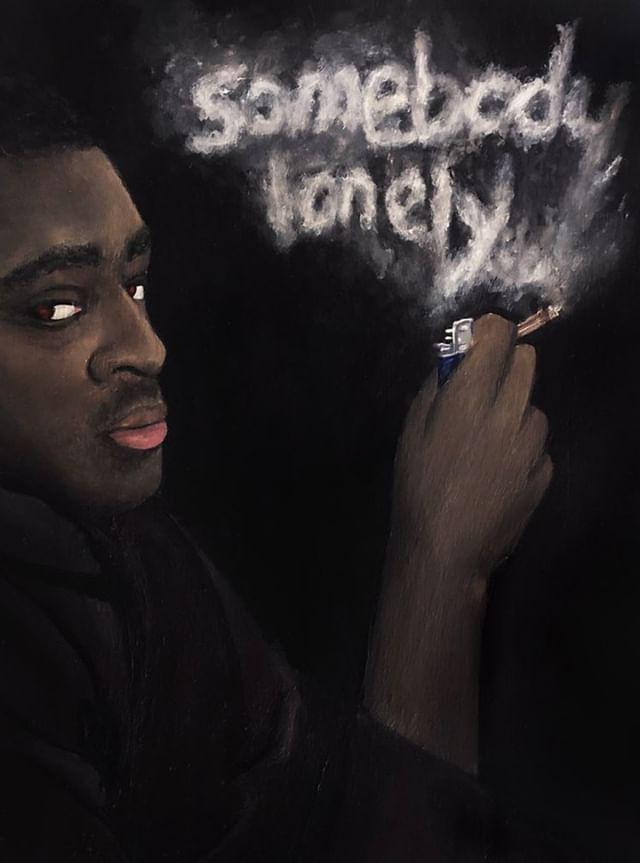 The Shoutout series is all about recognizing that our success and where we are in life is at least somewhat thanks to the efforts, support, mentorship, love and encouragement of others. So is there someone that you want to dedicate your shoutout to?
Shout out to God, may he please stand by my side and keep me from running astray along this journey

Shoutout to my mom, I hope I’m making you proud up there boo!!

Shoutout to my lil Oaken 4 clique

Shoutout to errrbody at AIM (my sissy, TT, my twin brother from another Canadian mother, Keki, big stu… I love y’all more than y’all understand)

Shoutout to all the teachers who believed in me and saw something special in me and told me to strive for more than the bare minimum and to always want more for myself.. Mr. Snow, Mr. Black (and yes, you too Mrs. Jarmon lol), sincerely thank you

Shoutout to LVRN, I wanna make it cool to love again with y’all!!