We had the good fortune of connecting with Joan P Lloyd-Granston and we’ve shared our conversation below.

Hi Joan P, we’d love to hear more about how you thought about starting your own business?
JP Lloyd Learning Center evolved after I came to Georgia and was introduced to Special Education classrooms for the first time in my over twenty years of teaching. I was shocked at the lack of urgency in these classrooms and worse the poor parents had no idea that their students could truthfully do much better than they were made to believe they could. I got a job in a special education center in Athens GA, and made the decision after one month in that setting that students deserved much better than was being offered to them. The tragedy is that everyone on the campus actually believed they were doing their very best for the students. In an attempt to put some structure in the teaching and learning process I approached the program director and asked her permission to meet with the teachers. I shared with her what I hoped to achieve she had her doubts but gave me her blessings. After meeting with my colleagues I introduced some strategies such as setting smart goals for the classroom as well as unpacking the learning standards in child language thus simplifying the content not just for the students but also for the teacher. We agreed would meet once per week to monitor our data. After one year of consistent meeting and executing our plans we made history in the building. For the first time in the Center’s history they had passing scores on the State End of Course Test with one student from my physical science class scoring as high as a 94%. Two years later we topped the State of Georgia on one area of the Social Studies Graduation Test. EVERY Student is capable of learning!!!!! 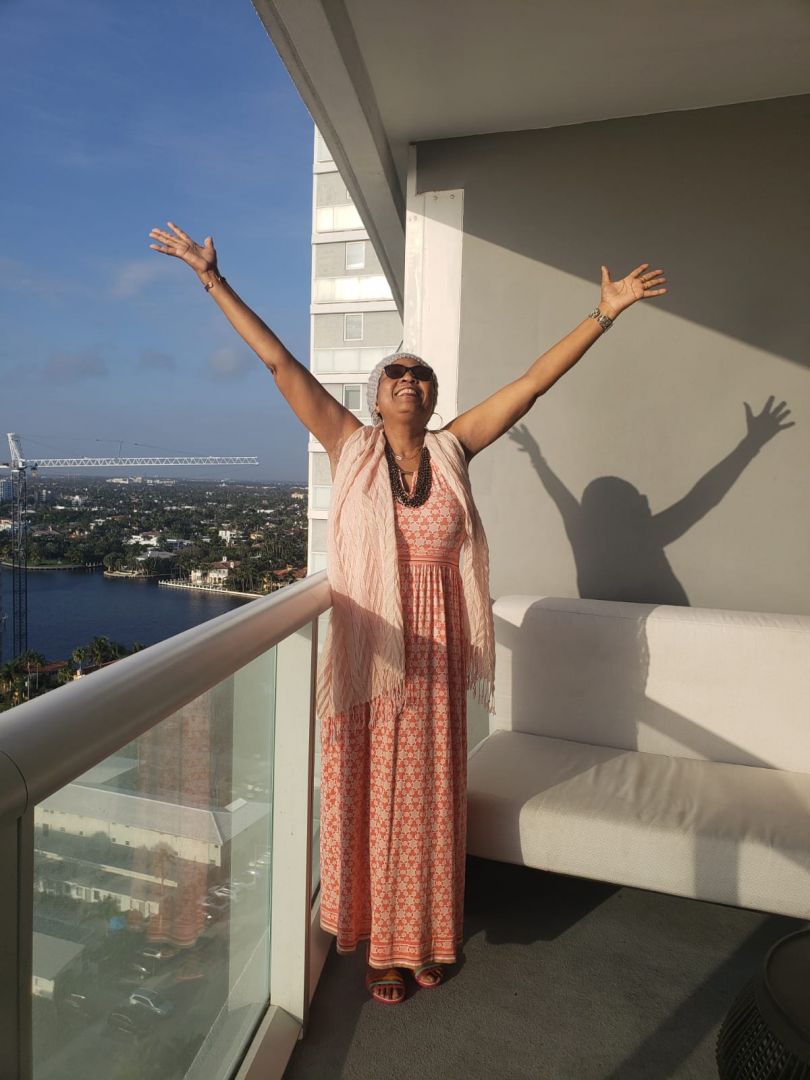 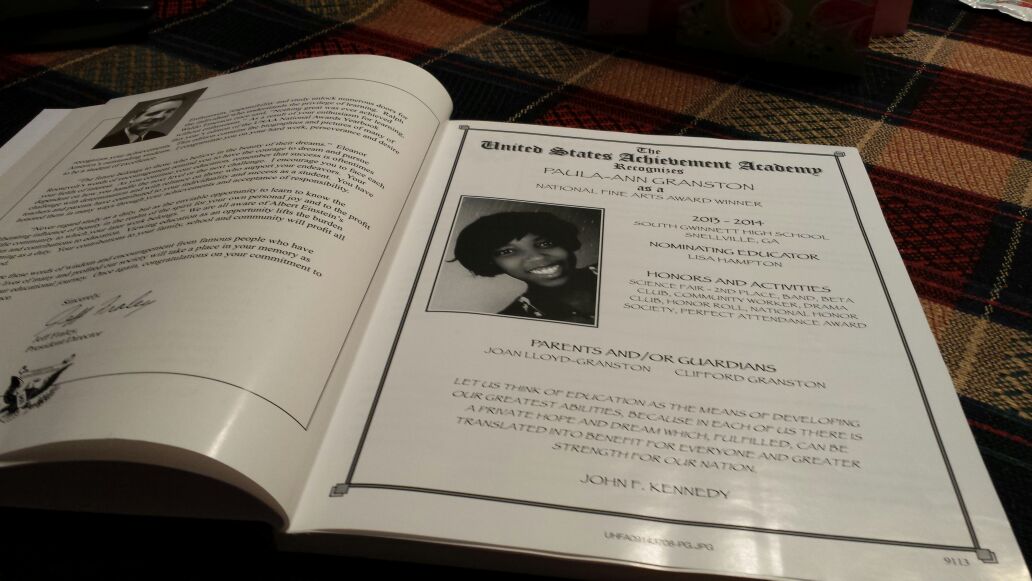 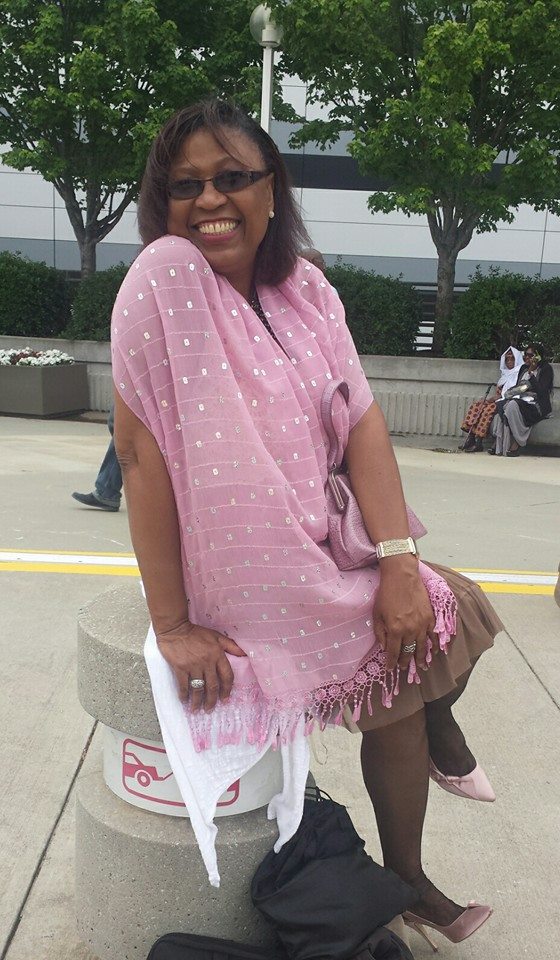 Alright, so let’s move onto what keeps you busy professionally?
I began teaching at 17 years old. After graduating from my high school where I was elected as the Deputy Head Girl by the staff and students, my dad sent me on to another high school to gain additional paperwork that would secure my college readiness. I had planned to go off to work but he was not having that at all. After my enrollment at my new school things were going great until this one Sunday that brought the Principal of my old school to my home. she asked to speak with my dad and no soon after they began talking I was called into the conversation. Ms. Golding the Principal offered me a job to teach at my old school. She said she had discussed the matter with the staff and they all agreed I would be a good fit as they were in dire need of a teacher. My dad said he was fine with the idea if I didn’t mind. This was the same dad that did not want me to work at any ordinary job prior….but being a teacher was definitely the coolest thing to be in my neighborhood and at my age at that. After one year on the job, my principal encouraged me to sit the teachers college exams. This scared me to death, but under her watchful eyes I took the exams and got called for two of our countries best teachers’ colleges. Shortwood and Church Teachers’ College. Tears Tears Tears. My first year at Shortwood cleared the path of greatness than became my entire life. Please find a list of great things below: > One of three Students selected to Read for Prime Minister Michael Manley at a televised Christmas program held at Shortwood Teachers’ College. > Student Teacher Selected to teacher at a school attended by the Prime Minister’s Children. I was given special instructions for this assignment. > After five years at Dinthill Technical High School as a Physical Education teacher I was elected as the President of the Games Mistresses Association of Jamaica. This body was responsible for the Physical education High school curriculum for girls in country as well as managing and executing all girls sports and competition. The year would culminate with the planning and staging of the prestigious World Renowned “Girl’s Championships” > Executive Member of the Jamaica Amateur Athletics Association (JAAA) of Jamaica. This illustrious body was solely responsible for selecting our Olympians and orchestrating their training schedules at home and abroad. > National Chaperone and Manager for our Athletic teams that represented Jamaica worldwide. > Teacher of the year Florida School Broward County. Celebrated by the Cities of Pembroke Pines and Miramar. > Teacher of the Year Dekalb County School, GA. > Certified Education Leadership K-12 > Currently enrolled at University of West Florida, Doctoral Candidate (UWF) (I am currently on a short break) > Earned my Educational Specialist Degree from (UWF) > Motivational Speaker on such stage as Gwinnett Arena along with my Team Mates Ms. Angela Smith and Ms. Tera Reid. > Presented behavior modification to Dekalb County Schools Police officers > Presented Behavior Modification to Dekalb Teachers at Dekalb’s symposium two consecutive years. Raving reviews. > Presented to employees at the Georgia Department of Juvenile Justice Annual conference in Savanna GA. > Coached track and field, Netball and Basketball > National Umpire for Netball > Played High school and College Netball > Group Leader at Shortwood Teacher’s College. it definitely was not an easy road, I though singing at my high school graduation was going to be my most difficult task only to find later on that this was in fact the least difficult of things, I do believe the world stage got set on the day I graduated. The challenges were many but being consistent in all my endeavors helped to keep me focused thus allowing me to meet all my objectives and then some. I think Most of the blessings that came my way fell in my lap mostly because I lived my true self….. yes, this did cause me some minor derailments but obstacles became my new game. I have learned that there are more great people in the world than bad. I have also learned that if you look for bad you will definitely find it. I had one really bad experience with a leader who hated the fact that some of us operated as if we are the world, sadly she did everything she could to sabotage the efforts of the great black teachers on the campus in the end I had to walk away from that campus mostly to preserve who I am. I am an educator and I have a deep passion for all learners. I cannot accept mediocrity on any level and if learners are being short changed I am about to be in trouble. Give my a student and watch us both evolve as “teacher, student”, “student, teacher” at some point neither one of us can be singly defined if true teaching and leaning is taking place!!!!!!! JP Lloyd-Granston 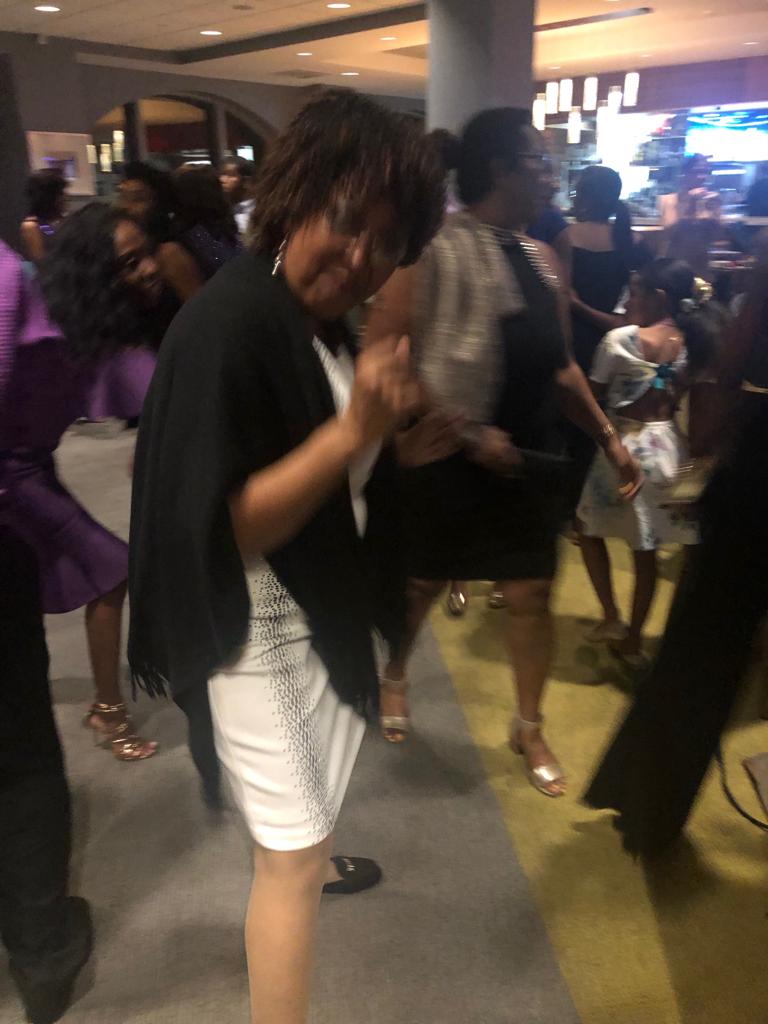 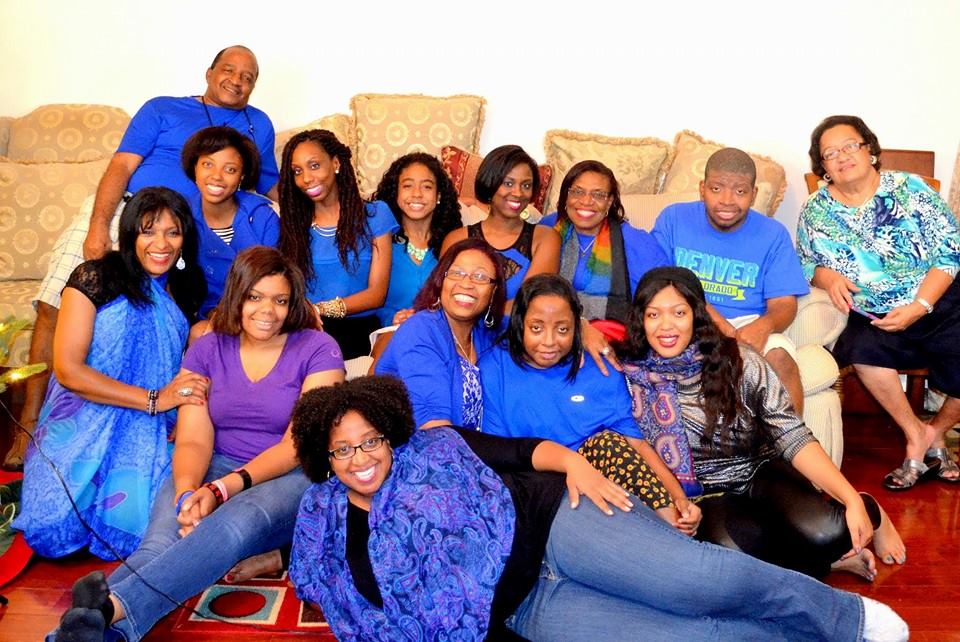 If you had a friend visiting you, what are some of the local spots you’d want to take them around to?
The Fox theater is most definitely a stop for the week-end preferably Saturday. I would most definitely take her to eat at the Negril Restaurant in Atlanta, exposing her to some Great Jamaican cuisine, the best music and of course the setting is just right. I would then have to ask one of my daughters to take over the night life spots as this is not a strong area for me as much as I love to dance and would spend the night dancing to all good music. Good wine would need to be a big part of the deal. She loves all things museums so I would definitely hit up those spots and plan to change into walking shoes afterward as we would be heading to one of our best malls. Yes shoes, bags would long skirts would be purchased (:) I definitely would take her white water rafting in Tennessee and if she is not pooped I would want her to visit the GA Aquarium, and some local food places. I would have to steal away and take her to one of the little Caribbean spots that play great music and serve some snapper fish and bammy, eaten with bare hands. Truthfully we would probably also spend much time checking out my bird feeds in my back yard……while I give her lessons on how to keep away the Squirrels, ah!

Who else deserves some credit and recognition?
Yes Yes Yes! Let me start with my dear father Stanley Lloyd who saw to it that I never missed a school assignment. My Sister Olive (Shirley) Daye, the practitioner who stayed true to being a great example all my life. She inspired me to be the best I could be simply by just being her best, She really had no idea that Idolized her. My children, Alexia, the attorney, Alecia Air Force and Scientist, Paula-Ann, the Hopkins Graduate, Cheriann the Attorney, and Kadeem the golfer all played a major roll in keeping me grounded. My best friend Pauline Wilson and her daughter Tara were ever present on the path that lead to success. When Tara became an attorney she cleared the path for my children. My Sister Marlene, the author, my brother Clive and my niece Tracy Ann Daye. Dr. Glen Crooks my dear cousin, and his wonderful sisters Joan, Sonia, Valerie and Sandra were ever present in my childhood and added new meaning to the word family. Mellica Telemacque, Sonia Prince Wayne Hall and and so many other top notches I have not mentioned for sake of time and space. Thank you!!!!!!