We had the good fortune of connecting with Hope Moquin and we’ve shared our conversation below.

Hi Hope, what is the most important factor behind your success?
Authenticity, no doubt. One of the greatest gifts we have in this life is the power of choice. We can’t change what has happened in our lives, and we can’t change what was done to us. But we can choose to move forward and make something good out of the bad. For me, I believe we are only as useable as we are honest and people buy into honesty. Because it’s real. Honesty is the one thing people crave yet the one thing so many people are scared to give. My brand is founded on being as honest as I can. 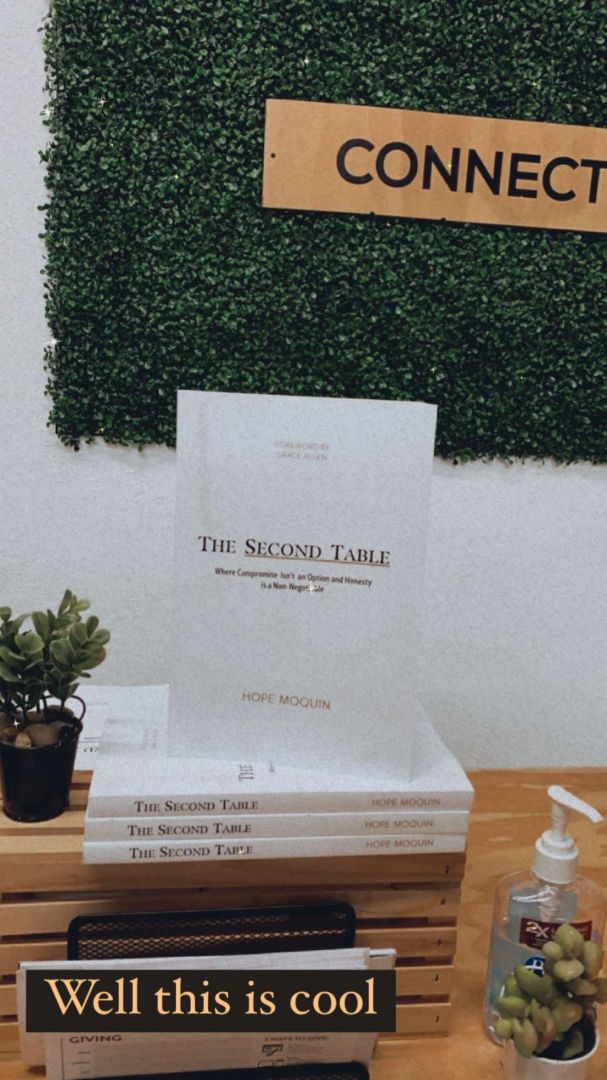 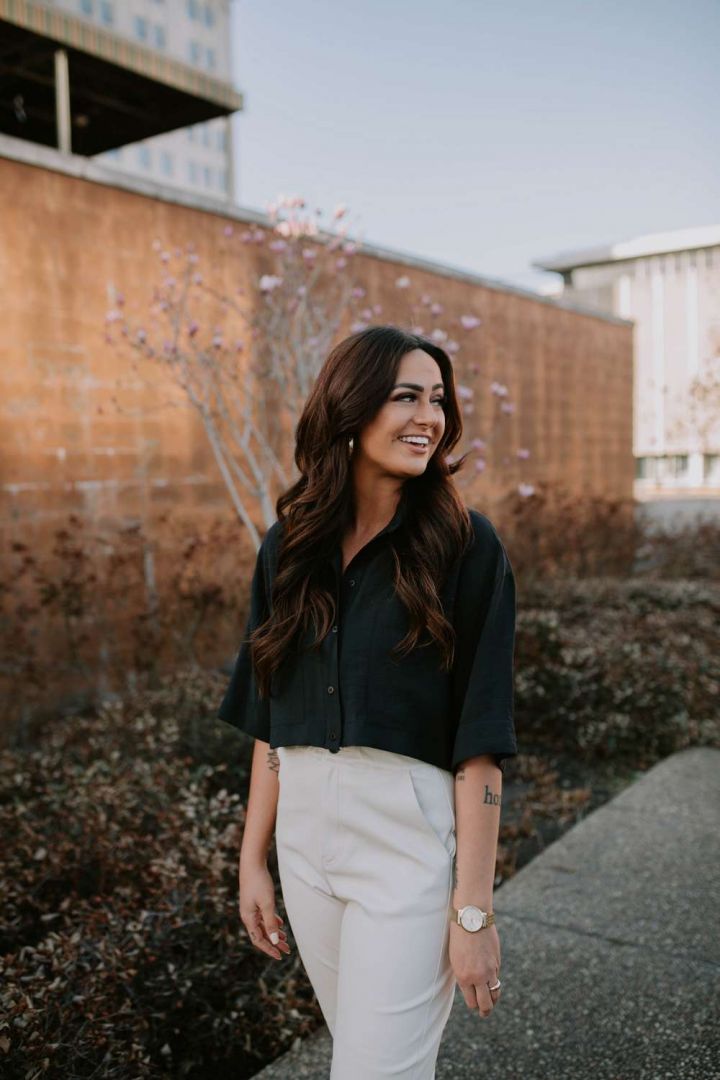 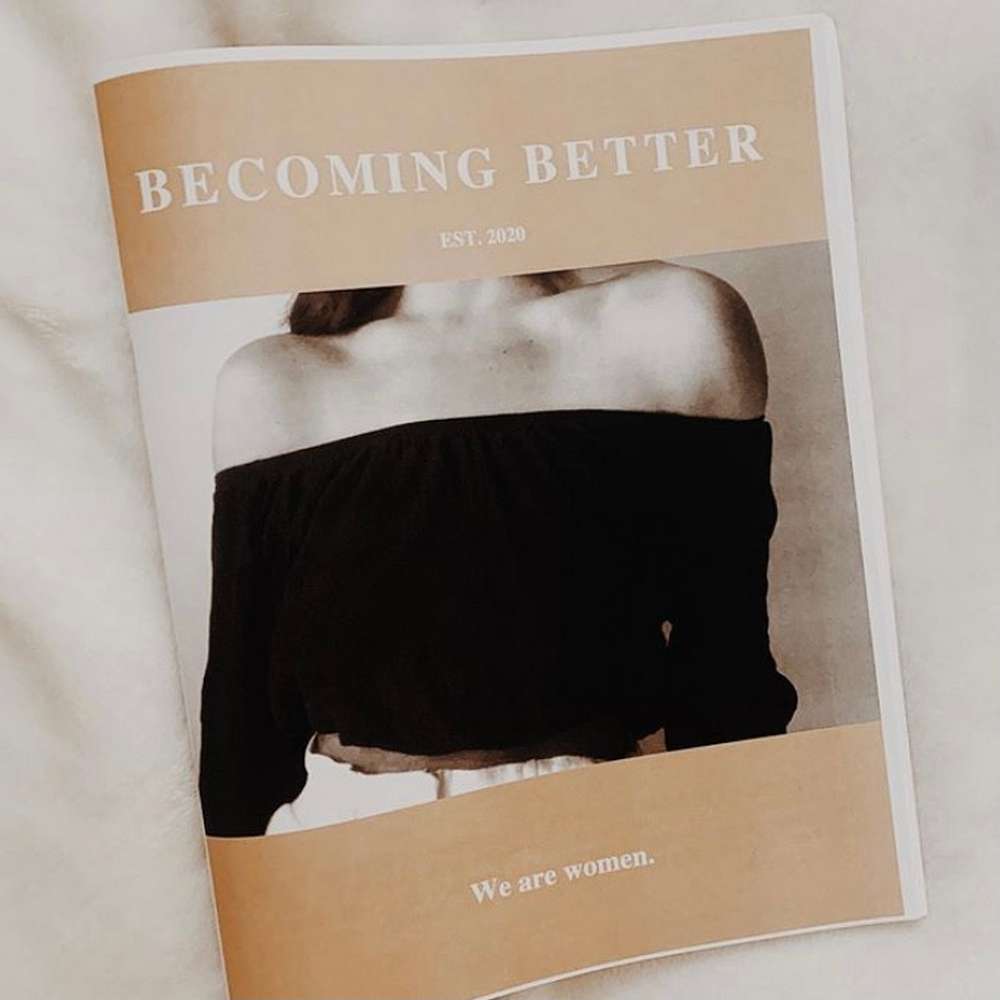 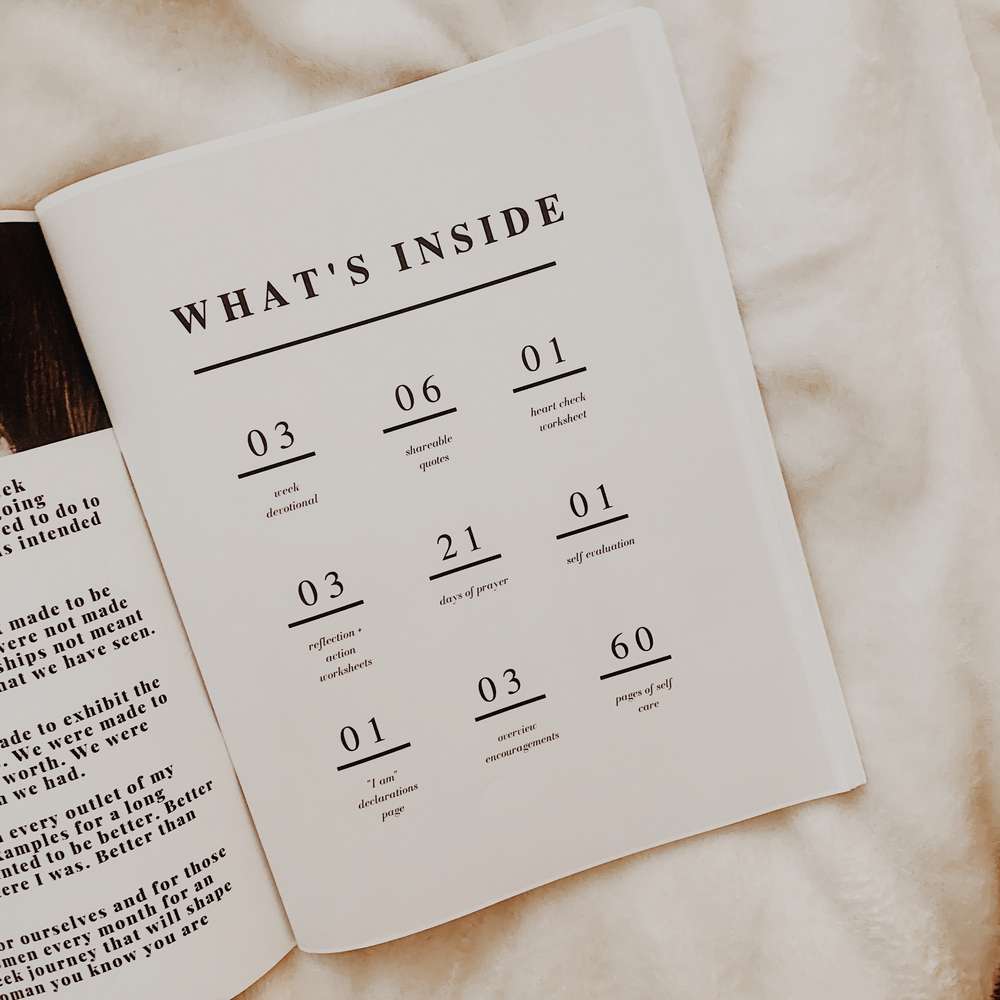 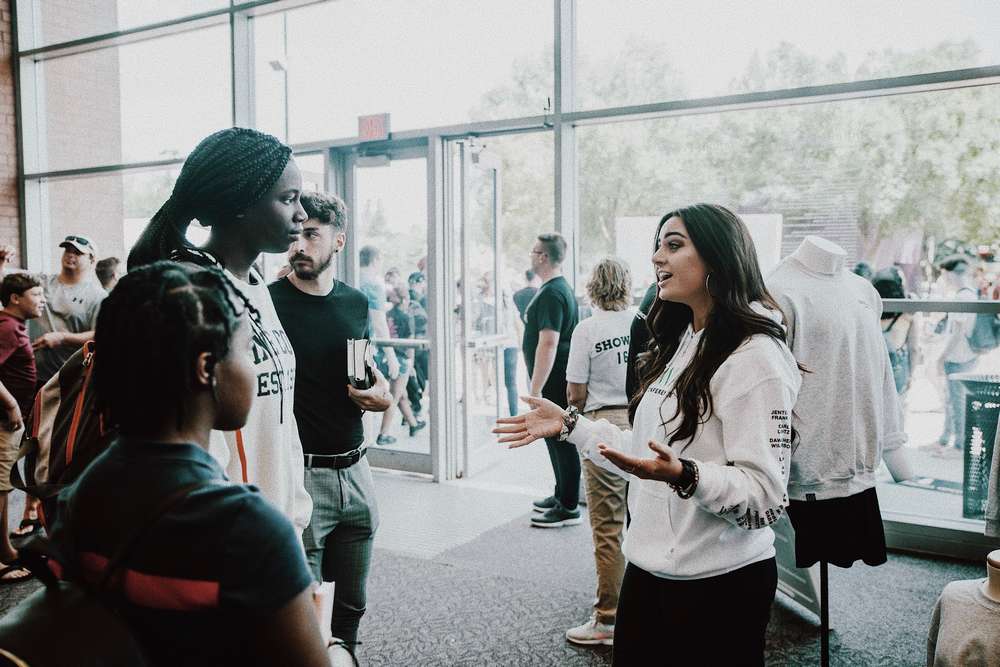 If you had a friend visiting you, what are some of the local spots you’d want to take them around to?
We would start the day walking downtown Alpharetta, they have the best walking trail that links to the Avalon, an outdoor shopping center with the best restaurants. I’d take them to Chattahoochee Coffee Company off Akers Mill Rd, it’s a coffee shop that sits on the river and it the greatest hidden gem in all of Atlanta if you ask me. We would have to go to Krog Street off the Atlanta Beltine and Ponce City Market of course. 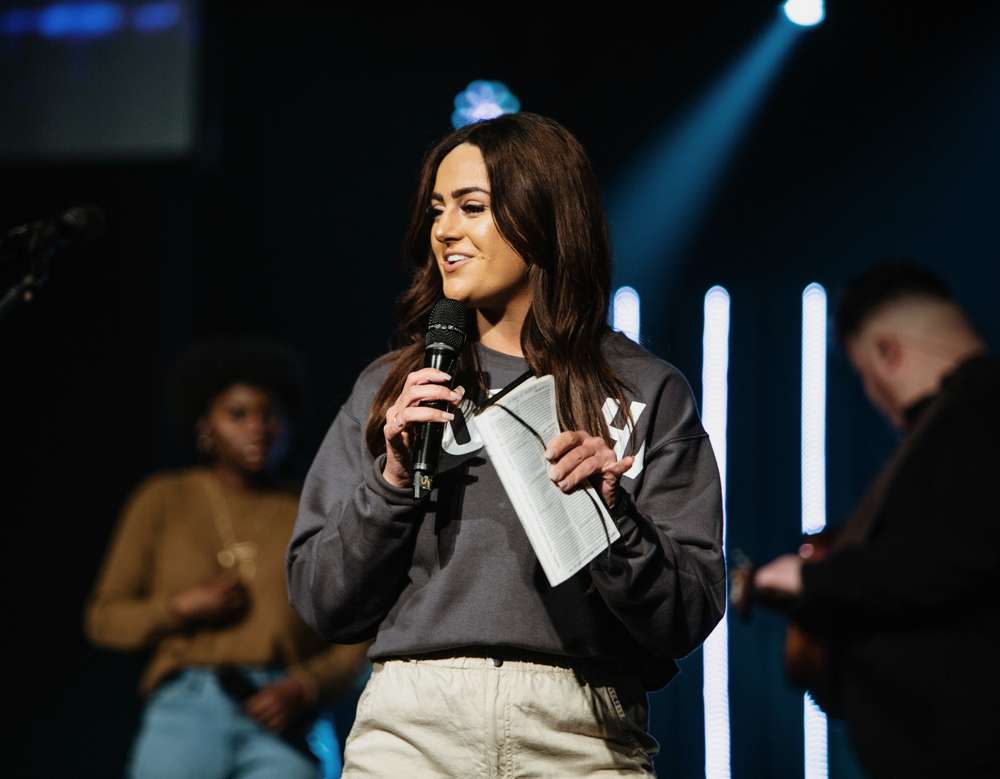 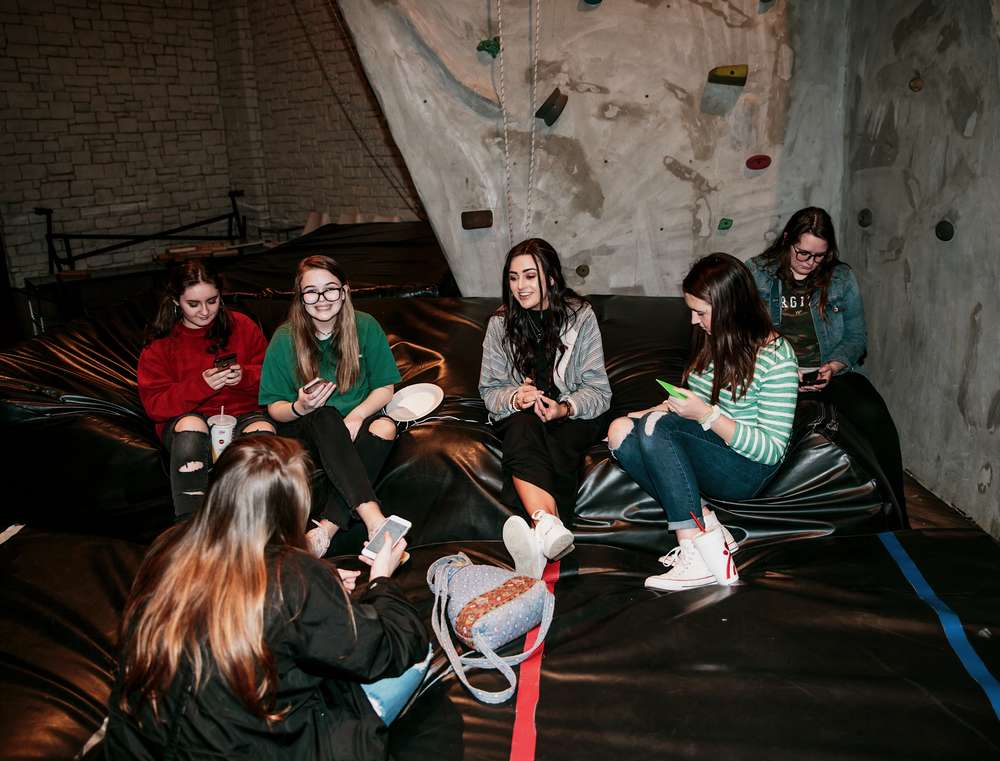 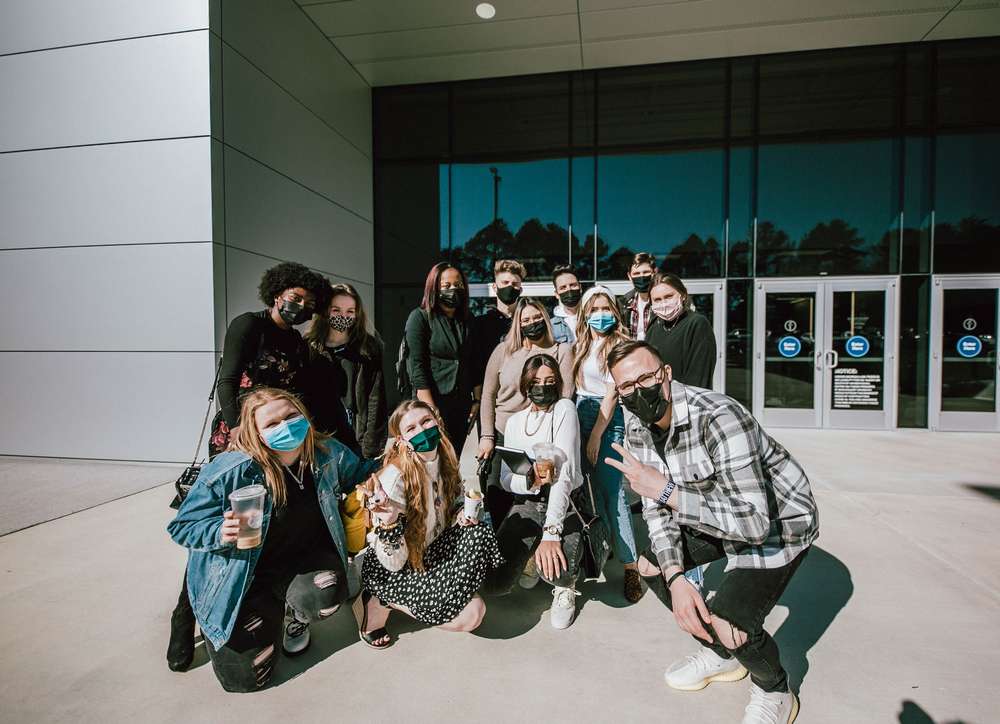 The Shoutout series is all about recognizing that our success and where we are in life is at least somewhat thanks to the efforts, support, mentorship, love and encouragement of others. So is there someone that you want to dedicate your shoutout to?
Laura Hamon has modeled what it looks like to be a godly woman and chose to believe in me when no one else did. If it wasn’t for Laura, I don’t know if I would be who I am today.

Nominate Someone: ShoutoutAtlana is built on recommendations and shoutouts from the community; it’s how we uncover hidden gems, so if you or someone you know deserves recognition please let us know here.