We had the good fortune of connecting with Fab Brown and we’ve shared our conversation below.

Hi Fab, we’d love to hear about how you approach risk and risk-taking
In the music industry specifically I hear alot of artists, mainly rappers, brag on the highs of risk taking. The infamous quote “scared money don’t make money” is used alot and in some ways overly used and misunderstood by the masses. I Personally don’t subscribe to the idea of risk taking on the levels this quote is conveying. I see many people blindly taking risk, whether it be financial, patronizing certain “dangerous” venues, hanging with random people with the thought of networking and much more. In the same breathe I personally have taken many “risk” to get ahead or progress in the music business but I took those risk after educating myself on the possible outcomes before taking the initial risky step. Educating myself to the point where I deemed the weight of the risk to reward pretty good versus blindly taking action in something I had know knowledge about. When taking risk, I always consider my well being before and after, the consequences or results of the risk, what lengths of failure am I willing to incur, always make a clearheaded decision on the risk I am taking, and try and be patient with my decision. 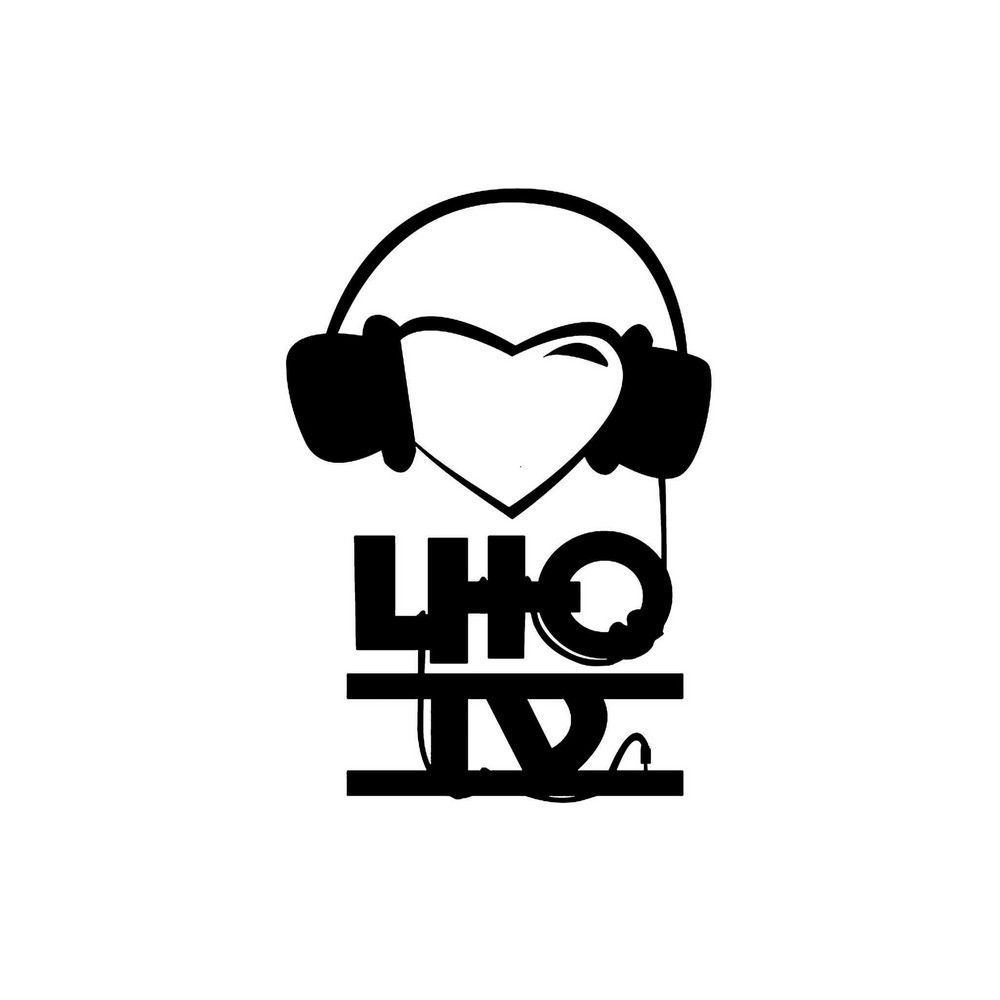 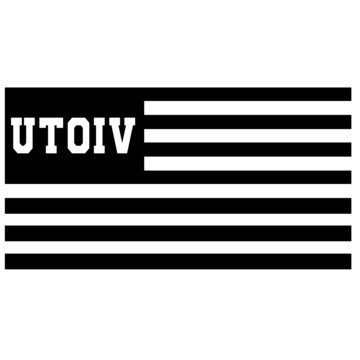 What should our readers know about your business?
Since I founded UTO IV MUSIC GROUP one of the main things that sets my company apart is longevity. Never changing the company name since the day I came up with the unique company name sitting at my grandparents dinner table while watching tv with them in the winter of 2008. As of today I feel that my recent success is all because of the artists that have allowed me to work along side them from Cale Charles, to Jay Keyz (RIP), to YB Chosen, Shawn Gates, April Uzzle, K-Redd, Bonita Applebomb, Kya Doll, NOTG, Dj T Beezy, Newport Long and many more. Without these artist over the years I would never have a business. It has never been easy on the path seeing that the majority of the artist including myself hail from the Black Belt Region of Alabama which is considered one of the poorest parts of America and that everyone dreams of fame and wealth when being a part of the music industry. The main lesson I have learned is to think outside the box, educate myself and artists on the ever changing music industry, demand extreme loyalty from everyone in my circle, and much more that I wont go into detail on. I want the viewers to know that even thought you may not have heard of this brand yet, you just did so tune in because we have a over flowing well of talent present and preparing for the future. 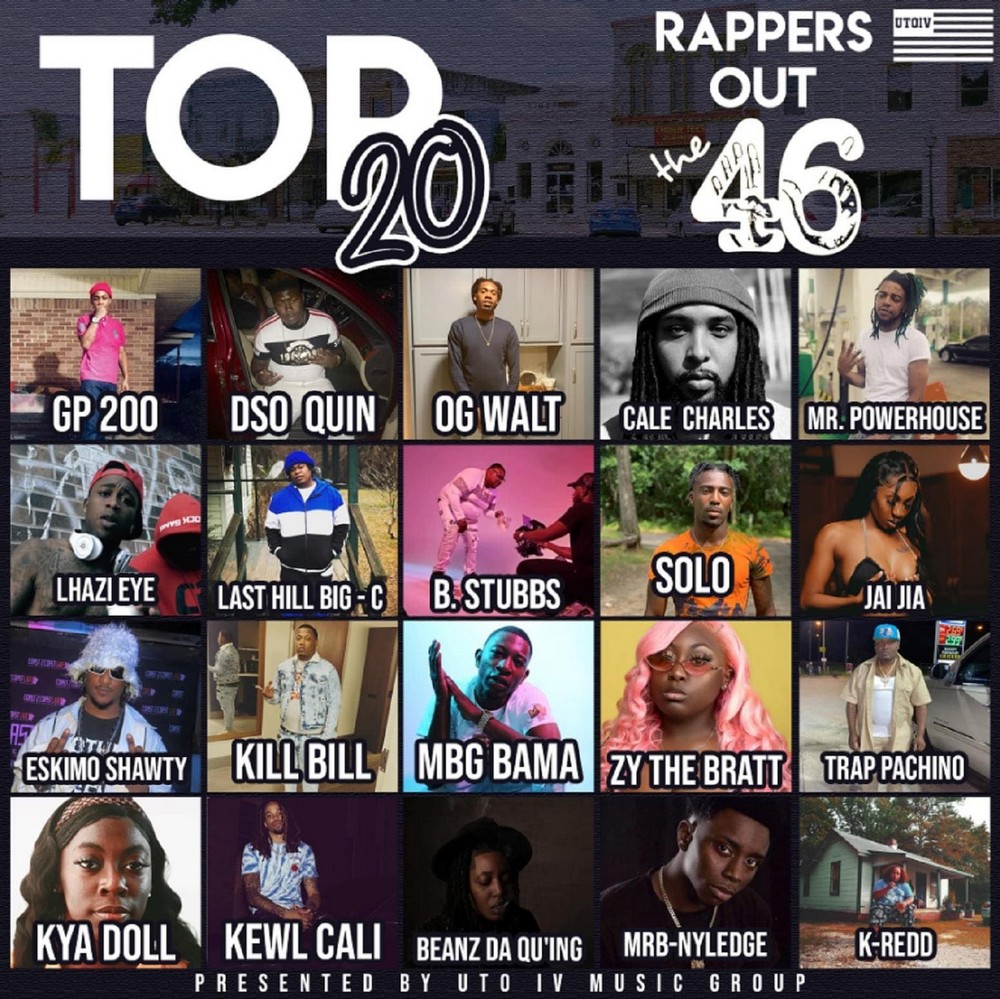 Let’s say your best friend was visiting the area and you wanted to show them the best time ever. Where would you take them? Give us a little itinerary – say it was a week long trip, where would you eat, drink, visit, hang out, etc.
Great question so UTO IV MUSIC GROUP’s music is based in the area of Tuskegee, Alabama well known for Tuskegee University, the Tuskegee Airmen, Booker T Washington, George Washington Carver, birthplace of Lionel Richie, and the Tuskegee Syphilis Experiments. Tuskegee, Alabama is located in Macon County Alabama which is called THE 46 (The Foe Six) based on the county code rankings given by the State of Alabama. The best time to visit Tuskegee is great during our homecoming weekend mainly Friday and Saturday usually at the end of October for Tuskegee University. During that weekend you can partake in step shows, a parade through the campus and city, a rap concert that has featured Lil Baby, 2 Chainz, Yo Gotti, Future, 50 Cent, Master P, and many more well known names. The best place to eat in the past was the now closed “Chicken Coop”, but now a bar/restaurant called Bizzy B’s. 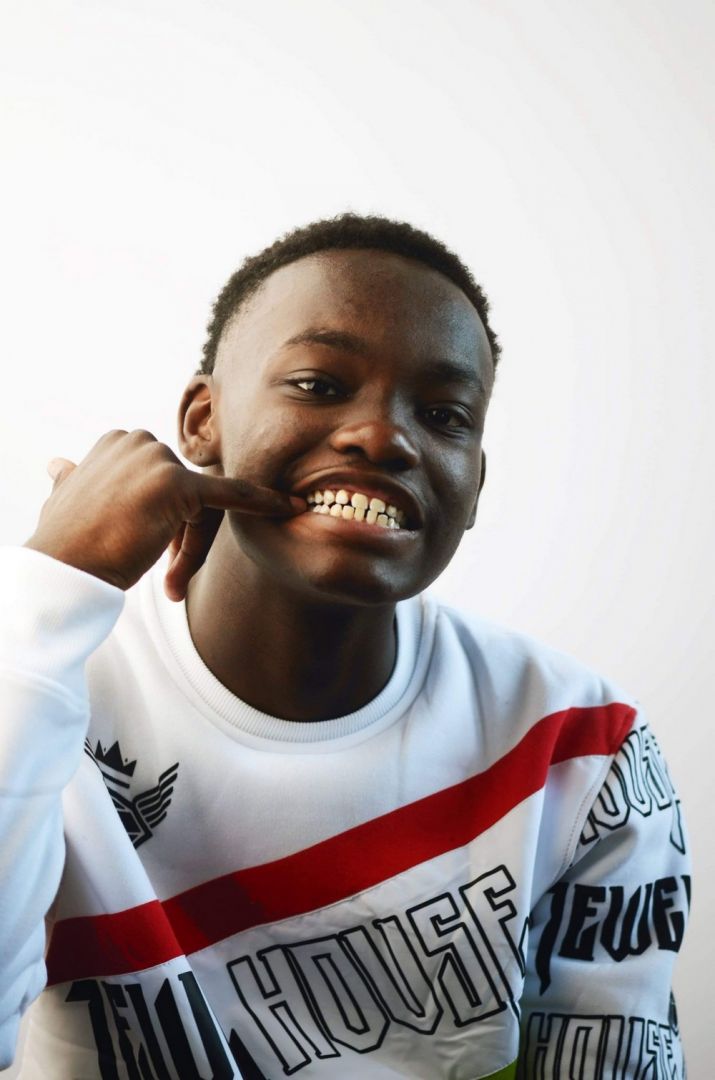 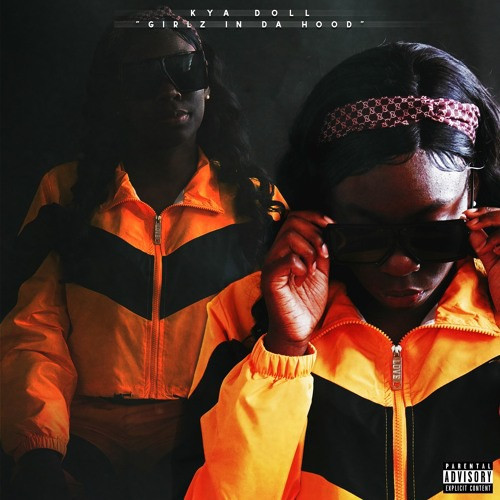 Shoutout is all about shouting out others who you feel deserve additional recognition and exposure. Who would you like to shoutout?
So I began my introduction to music at the age of 15 after leaving high school after my 10th grade year and began practicing the business of artist management. My initial mentors were my grandparents, Alex & Myrtle Brown, Aunt Donna Brown who owns Soul Of Berlin Records in Berlin, Germany, and my wonderful mother Bernice Brown who studied music at the University of Alabama. All of them were implemental in establishing the desire for music and supporting my dream fully in perusing music. My Aunt and mother specifically educated me on red flags of the music industry that saved me from ever being scammed or taken advantage of since around 2008/2009. I could go on and on about those to for days so I will move on to the guts of the process being the artist that I have worked with because without artist I would have no music business at all. I personally follow every artists I come by because in this business if you come across someones name, then they have done something right, howeer the main ones I modeled after would be Nipsey Hussle, Curren$y, Birdman/Cash Money, Rick Ross, Big Meech/BMF, 50 Cent, Bono/U2, Nicki Minaj, and Beyonce, just to name a few of the big names.