We had the good fortune of connecting with Cameron Jeffrey and we’ve shared our conversation below.

Hi Cameron, is there something you can share with us that those outside of the industry might not be aware of?
Success in a creative field, as I’ve found, usually has less to do with skill and more to do with a combination of luck and a decent to significant financial launching pad. There are a lot of fairly arbitrary barriers into the art industry as a whole meant to keep people who weren’t born into a certain area of the class structure out if they’re not exceptionally good and/or happen to also be very socially connected. It’s a hard lesson to learn when you start out given the general assumption is that good art will rise to the top, but in my experiences and observations, that is not the most common case. Luckily, things like social media and community based art initiatives/spaces are working to erode those barriers in some ways, but they can only shoulder so much of that burden. 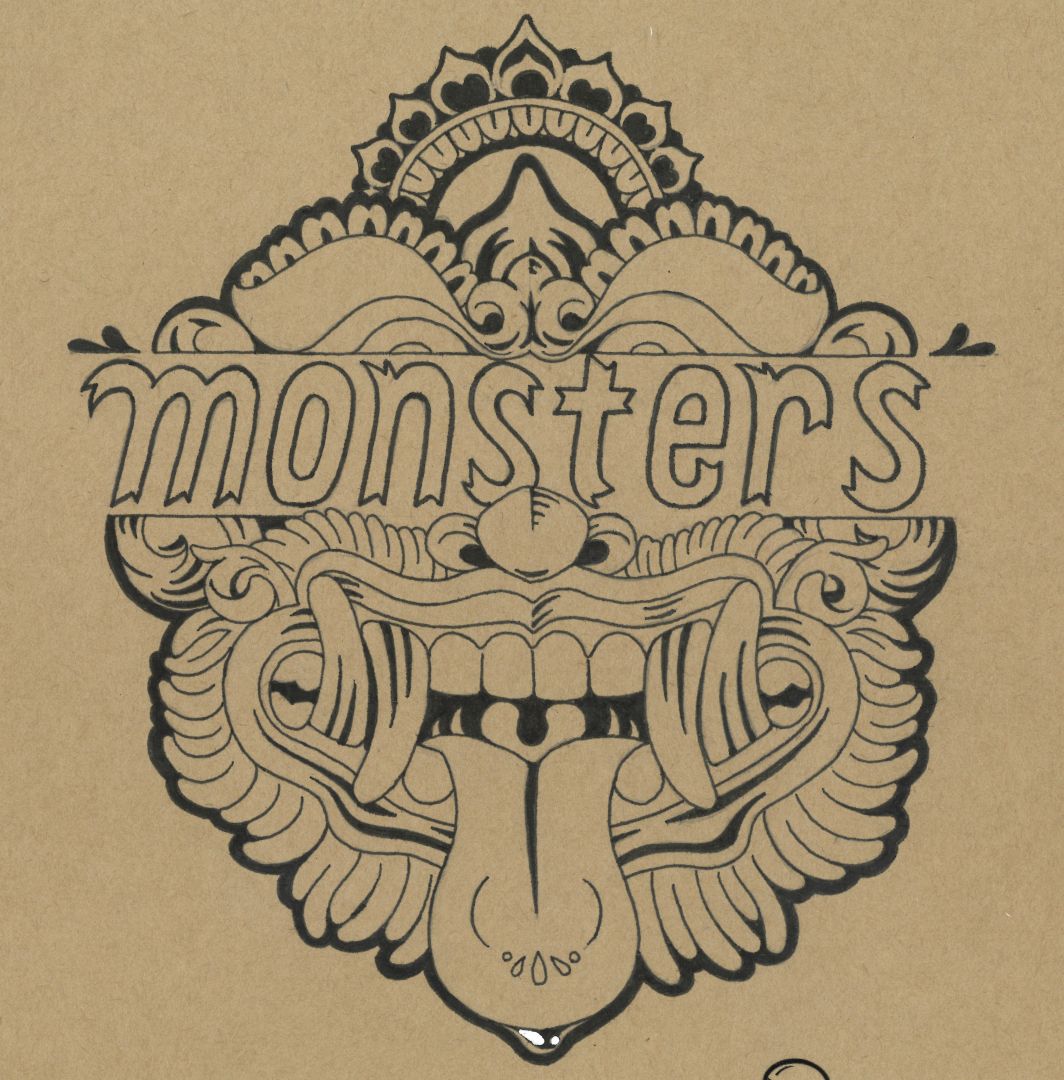 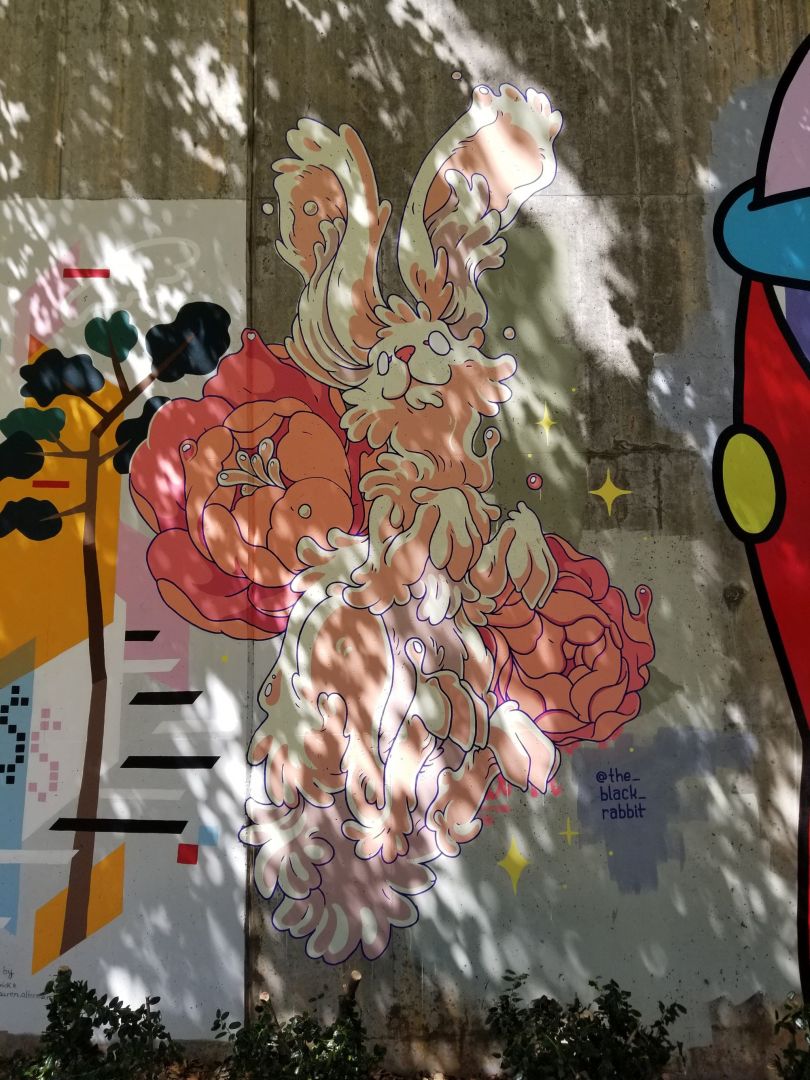 Let’s talk shop? Tell us more about your career, what can you share with our community?
I’d like to believe there’s an etheral, dreamlike quality to the pieces I do mixed with elements from folklore and obscure mythology that makes my work stand out. I’ve always enjoyed the idea of not only crafting the presentation of a piece but also, hopefully, teaching through it as well. Where I see myself professionally is due to a LOT of hours in sketchbooks as well as great people I’ve met along the way pointing me towards things I might not have normally done or even known about. A lot of this journey has been fun, but none of it so far has been easy. The hardest part of of navigating your way through the creative field is that your efforts don’t immediately bear fruit and there’s a lot of cultivation behind the scenes that many people don’t see any of, so it’s like you ‘explode’ onto the scene for the audience since it’s day one for them, but you know it took x amount of years to get there for there to be that catalog of work to consume. Sticking with things for the longrun is the easiest thing to say at the start but the hardest thing to do/understand; that’s where the majority of people I’ve seen fall off. You want to get that gratification of all of the work you put into something, but sometimes that doesn’t come to fruition until you’re further down the river. I really hope the world see’s The Black Rabbit more as the avatar of the namesake rather than for the artist, so that the exploration of my work is more about their interaction with the art rather than a speculative one about my relationship to the work. 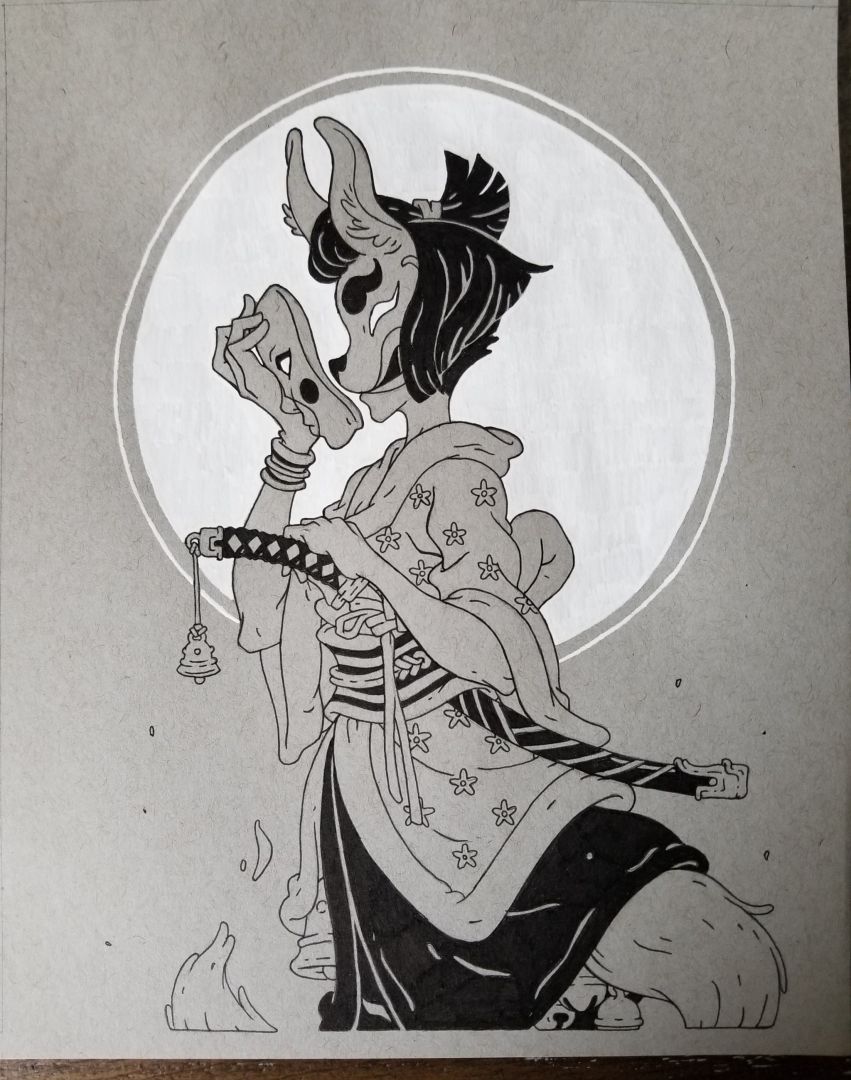 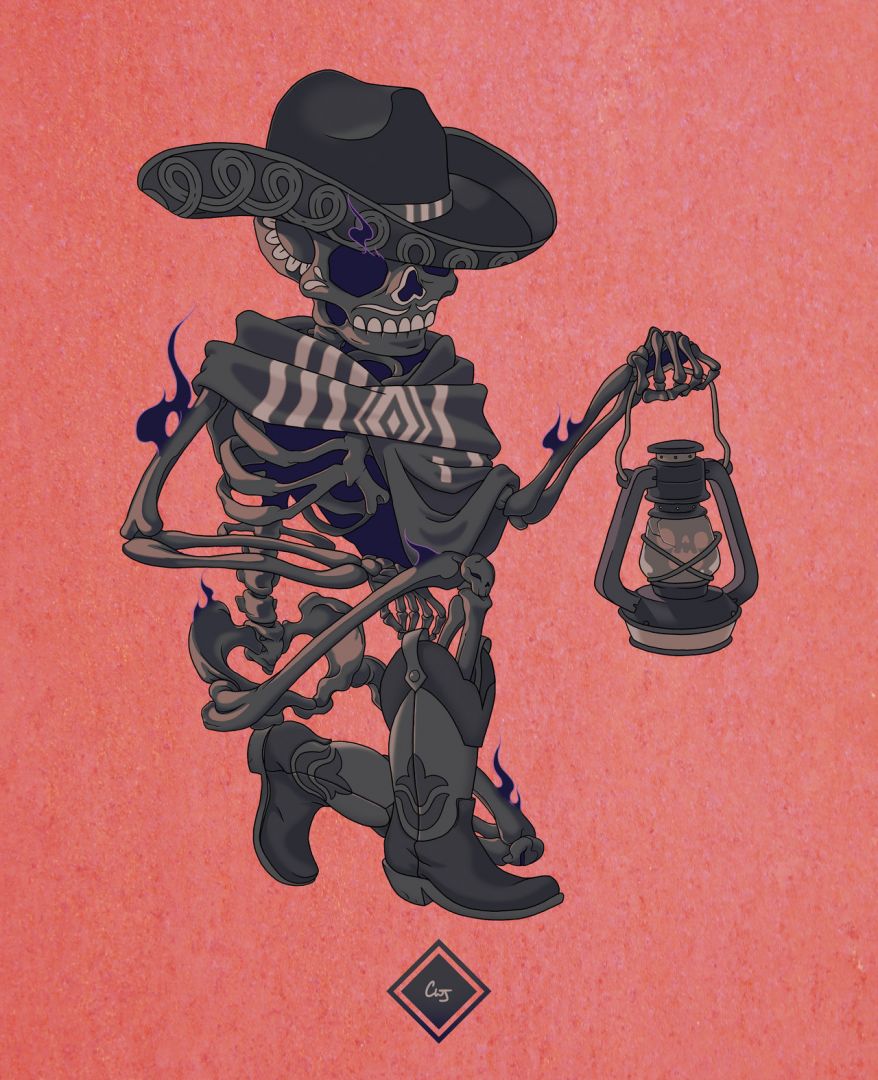 Any places to eat or things to do that you can share with our readers? If they have a friend visiting town, what are some spots they could take them to?
Atlanta, as an experience for me, has to involve food. Atlanta is a melting pot of great food and culture. Something cooked by Duane Kulver is a must for me. Originally ran into his food at Octopus Bar and followed him to Supremo Tacos by Grindhouse Killer Burgers on Memorial. Seo Ra Beol in Duluth is likely to be another destination for some of my favorite Korean (and it helps they’re open 24/7). Definitely going to do a stroll by 97 Estoria to check out some of the artwork from the Forward Warrior event as well as check out Krog Street Tunnel. Probably will spend some time hanging out and playing ping pong at Sister Louisa’s. There’s so much that needs to be on this list but I’ll keep it at just those for now before I ramble on for an hour, heh 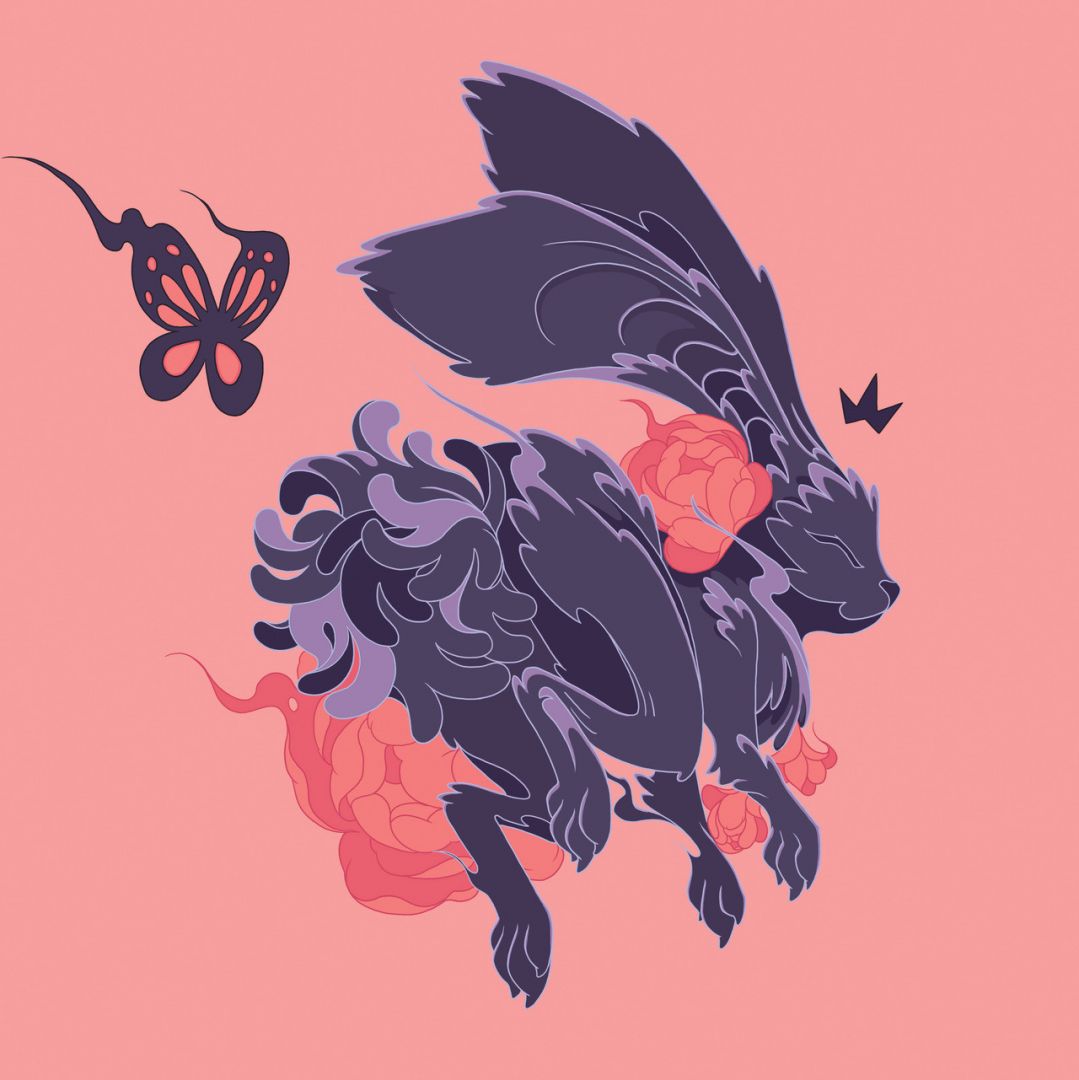 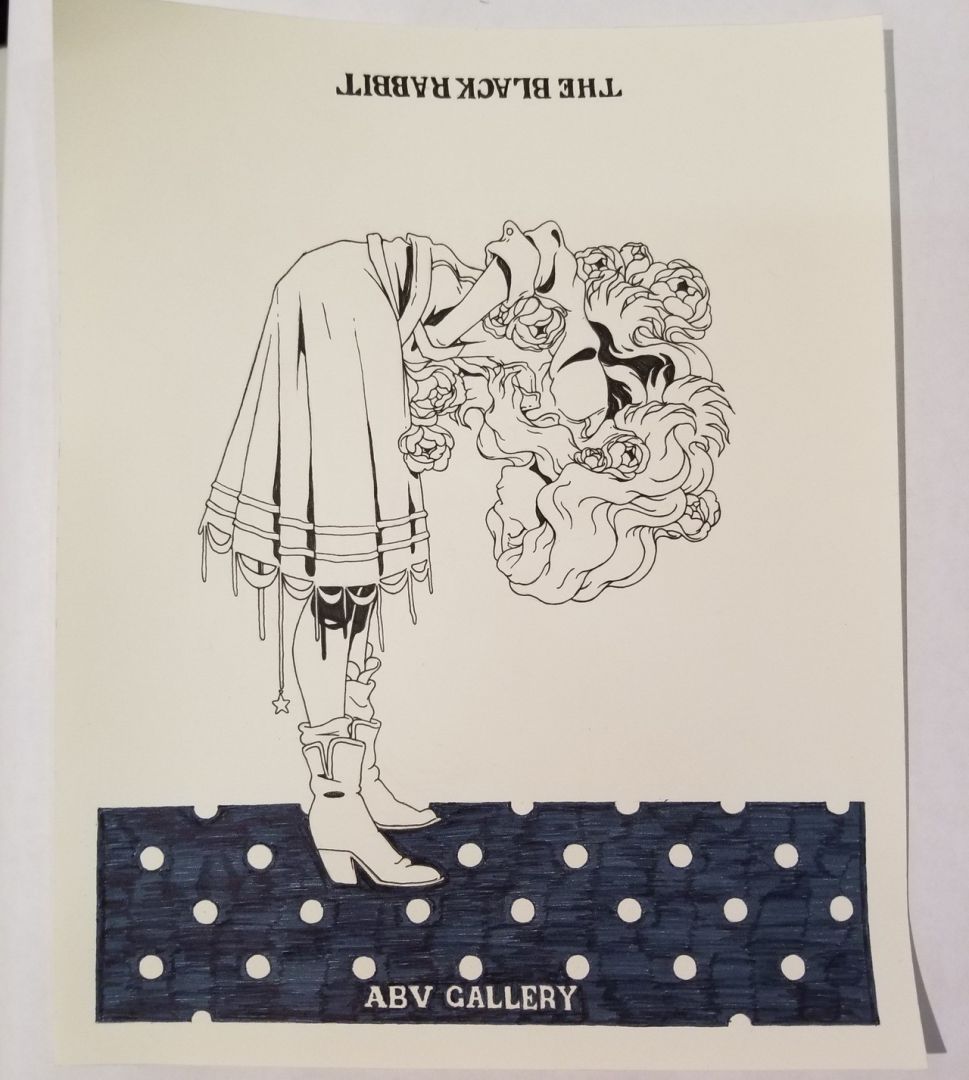 Shoutout is all about shouting out others who you feel deserve additional recognition and exposure. Who would you like to shoutout?
There are so many people to thank and shoutout given success isn’t solitary but rather takes a community. Xavier Jones of Augusta, Georgia, KJ Eldridge of Lunarverse Pro, James Cory Webster of Floyd County Pro, Jordan Moore of Indie Atlanta Films, and my family for their cheerleading are some of the first few who come to mind.