We had the good fortune of connecting with Blaise Harris and we’ve shared our conversation below.

Hi Blaise, what role has risk played in your life or career?

When I think of risk, initially, I think of failure. Why would I want to leave the comfort zone to pursue something that I might be a failure at? That was my mindset for years. It kept me from going after so many things that I wanted in life because I was afraid of failing. Now that I think about it though, I have been taking risks my whole life.

If you look at my career, I have always provided a service. I started as a special education teacher, back in 2004, for a self-contained classroom where I worked with students with learning disabilities and behaviors. It was an amazing experience for me, and as fulfilling as it was, something was missing. My TA came in one day and told me that the fire department was hiring…I always wanted to be a firefighter but didn’t know if I could do it or if I would even be hired. It was a risk to try out. I could stay comfortable and go through the motions, or I could take a risk and go after something that I always wanted to do…so I jumped!

In the fall of 2006, I was hired as a firefighter for the City of Raleigh with no experience, but a desire to help people in the most extreme situations. I mean, who would want to run into a burning building when the rats and roaches are trying to get out? That’s a risk in itself! I literally risked my life every day for the people of the city and I loved every bit of it. When I became a father though, I wanted to reduce that risk and be around as long as I possibly could for them, so I tried to become a fire and life safety educator for the city and I would work Monday through Friday from 8-5 instead of 24 hour shifts.

Unfortunately, the city didn’t feel the same about my qualifications and I was never allowed to do that position for Raleigh. However, a neighboring city of Rocky Mount had a position open and I could apply. Do I stay and risk my life everyday or do I take a risk and go after a safer position? As you can guess, I jumped! I worked 3 years for Rocky Mount as the Fire and Life Safety Educator. In my first year there, I got Employee of the Year. My second year, I got Educator of the Year, and in my third year, we won a national video contest because of a rap that I wrote talking about the importance of closing the door to your bedroom at night. I had accomplished everything that I set out to do and I was still unfulfilled.

Therapy was calling me, but I was so afraid to jump because it was a completely different field. I knew that Black males needed therapy and first responders needed therapy and I was both. We are not going to just talk to anyone. We want to talk to people that actually understand what it is to do what we do. We want to feel comfortable without being judged. We don’t want to be a rescuer all the time, we want to be able to take the cape off and be human around someone that won’t judge us for not being strong 24/7. I was scared as hell to leave the fire department…but I jumped into being a dope black therapist and I haven’t looked back since. 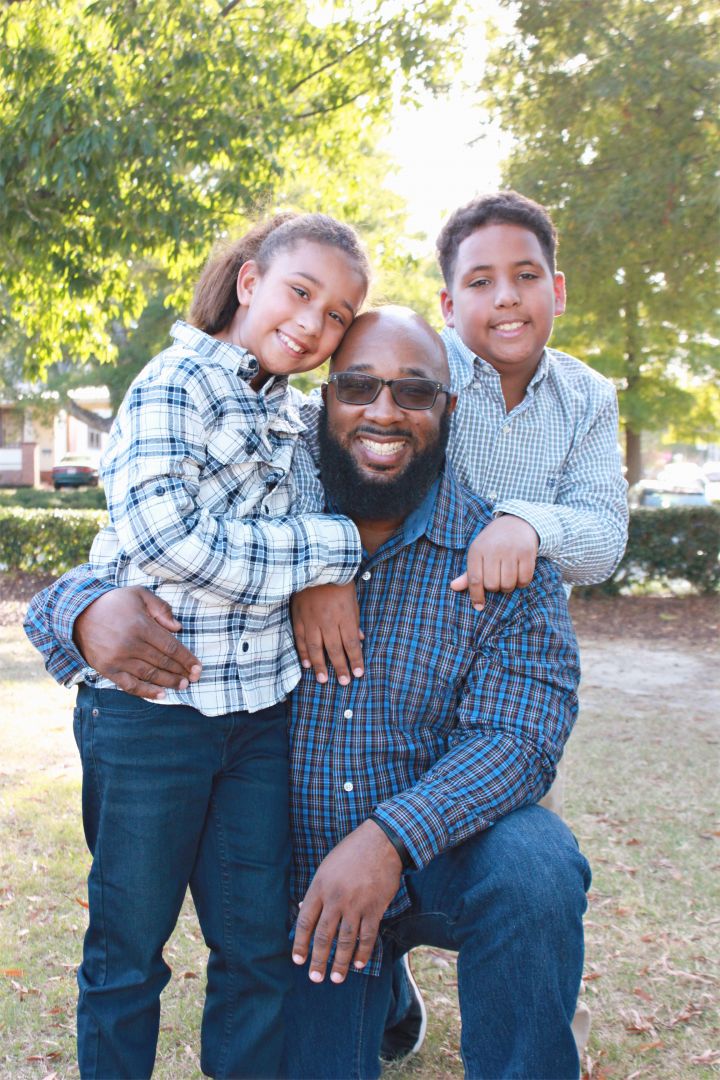 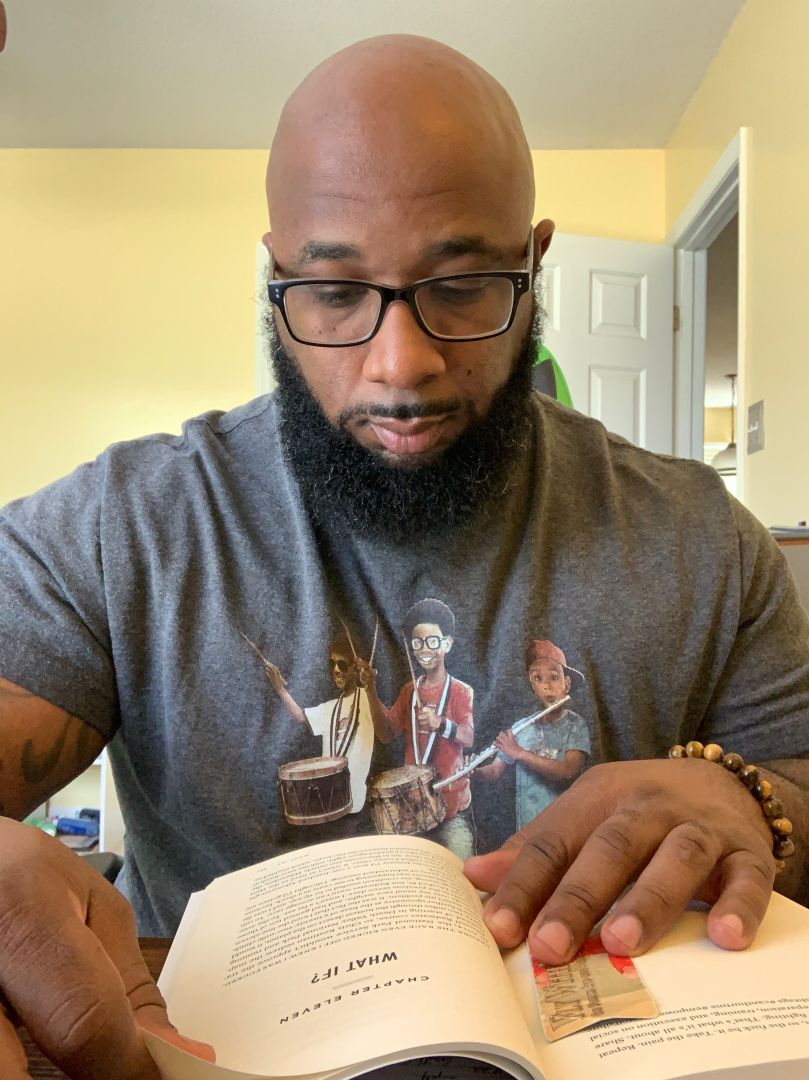 Alright, so let’s move onto what keeps you busy professionally?
What sets me apart from others is howI real I am with my clients. When I was in grad school, a few of my professors and my classmates would tell me that I as too laid back and that my style of therapy was to lax. They said that my therapy was too calm and that my clients would not take me seriously. So, I tried their way and became a robot during my internship for a couple of sessions…let’s just say that they were wrong! My clients appreciate that I am a real dude that can relate to most of the things that they talk about. They feel comfortable opening up to me because the session is not like they would expect or have seen on tv.

What got me into therapy was going through a difficult divorce. My divorce broke me down lower than I have ever been. I was diagnosed with major depressive disorder after two suicide attempts and I admitted myself to a mental health facility. No one expected any of that from me because I was always the “happy go lucky guy” that was always there for people. Nothing could break me because I was always the shoulder, the rock, the strong one. Being a Black man, I knew that getting help was seen as week and being a first responder, we were taught to keep our emotions in check. Going through this process made me realize that I wanted to be a therapist for us.

None of my therapists looked like me. None of my therapists understood me. None of my therapists made me feel like I was heard. It took me four tries to find someone that I felt like I could open up to. When I found her, I knew that she was the type of therapist that I wanted to be like. She kept it real, didn’t judge me, she even cussed during session. She also understood first responders because she used to work in the field as well. This is who I channeled when I was going through my internship and I also allowed myself to just be Blaise. My clients often tell me that they look forward to coming to sessions because of our interactions.

This journey was not an easy one though. Going to grad school while going through a divorce, working two jobs, and joint custody is not for the feint of heart. Depression would rear its ugly head several times and remind me that it was still present and accounted for. There were days that I did not have the strength to get out of bed, much less work on my own issues. Then I remembered that I had a job to do and that my clients were looking to me for help. They were looking for ways to cope. They were looking for a way out of their own sunken place. So, I would use my coping mechanisms, get up, and handle business. 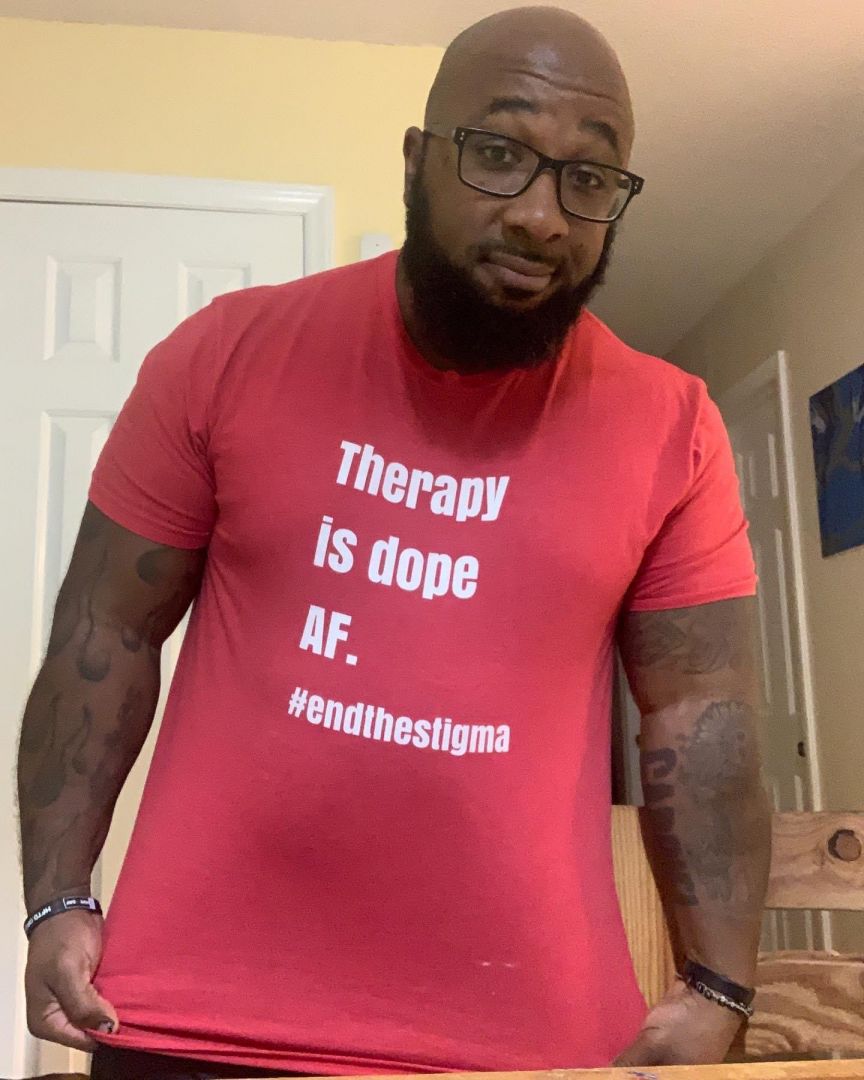 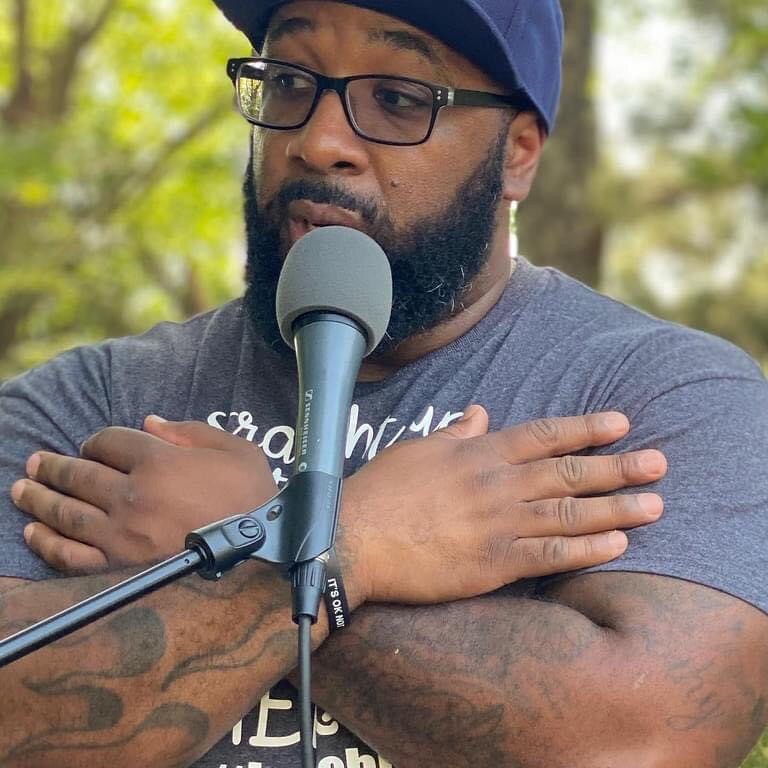 Let’s say your best friend was visiting the area and you wanted to show them the best time ever. Where would you take them? Give us a little itinerary – say it was a week long trip, where would you eat, drink, visit, hang out, etc.
Dang, you just throw a curveball at me. Honestly, I’m horrible at making plans because I have no idea of where I want to go. Usually, I defer to some of my friends but I am learning how to get out and do more. One of the things that I love about living close to the Raleigh area is the amount of activities to do. We have trails all through the city for hiking, walking, or biking. There are several museums that I enjoy going to as well. The older that I get, the more I like going to lounges for conversation and drinks but when I’m ready for a laugh I can go to the comedy clubs around. Mostly, I’m kicking it with the kids playing mini-golf, going to movies, or going off on weekend adventures. 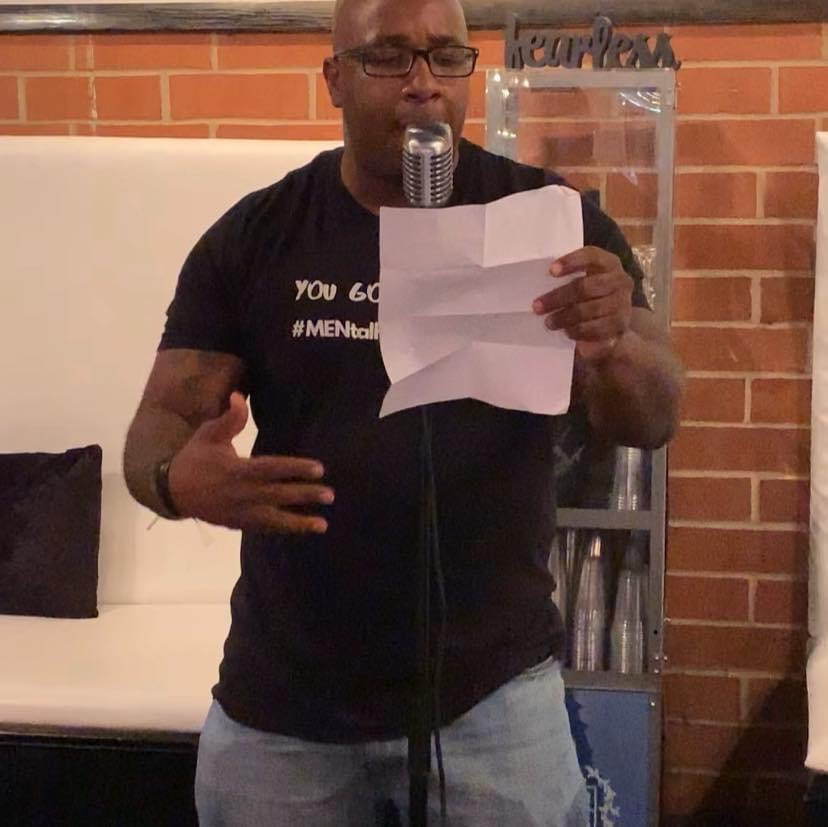 Shoutout is all about shouting out others who you feel deserve additional recognition and exposure. Who would you like to shoutout?
The first people that I want to give a shoutout to are my children, Gabe and Gracie. These two are my why and if it wasn’t for them, I would not be here telling you about my life. These two saved me and don’t even know it. During my darkest days a hug from them, a smile from them, an “I love you daddy” from them kept me out of the sunken place. They deserve all of the recognition for my story. 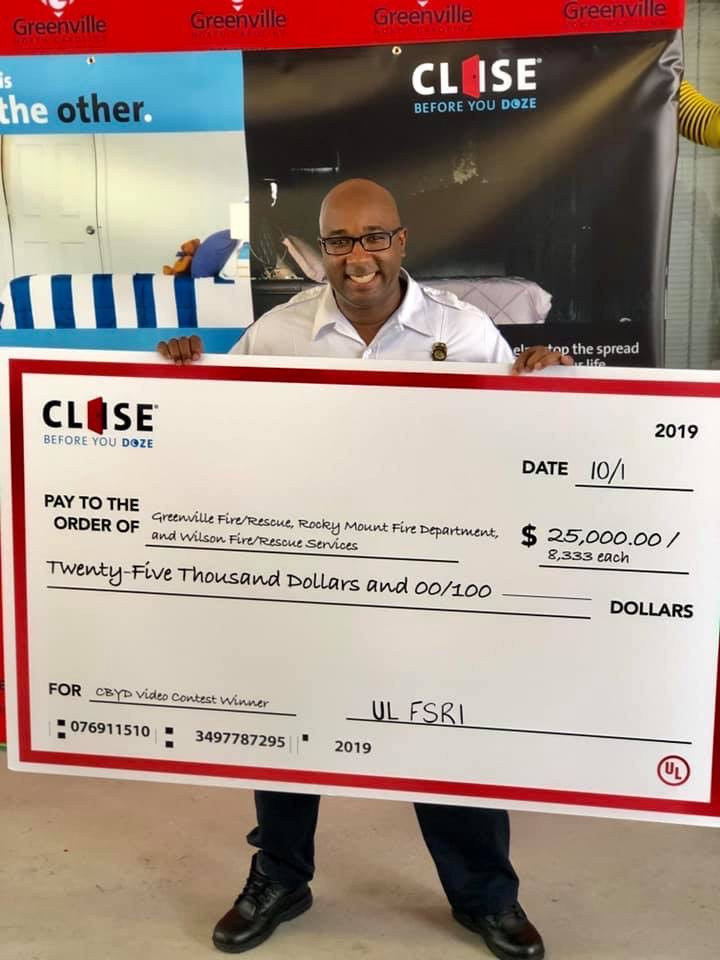