We had the good fortune of connecting with Alan M. Brooks and we’ve shared our conversation below.

Hi Alan M., other than deciding to work for yourself, what was the single most important decision you made that contributed to your success?
The single most important decision I made that contributed to my success was knowing my worth and what I bring to the table. I had to get to the point where I understood my worth as a creative and not settle for just any opportunity just to add to my resume. I use to do that and I found myself miserable because I was in environments where people didn’t value my skills, worth ethic, time, and guidance that I provided. 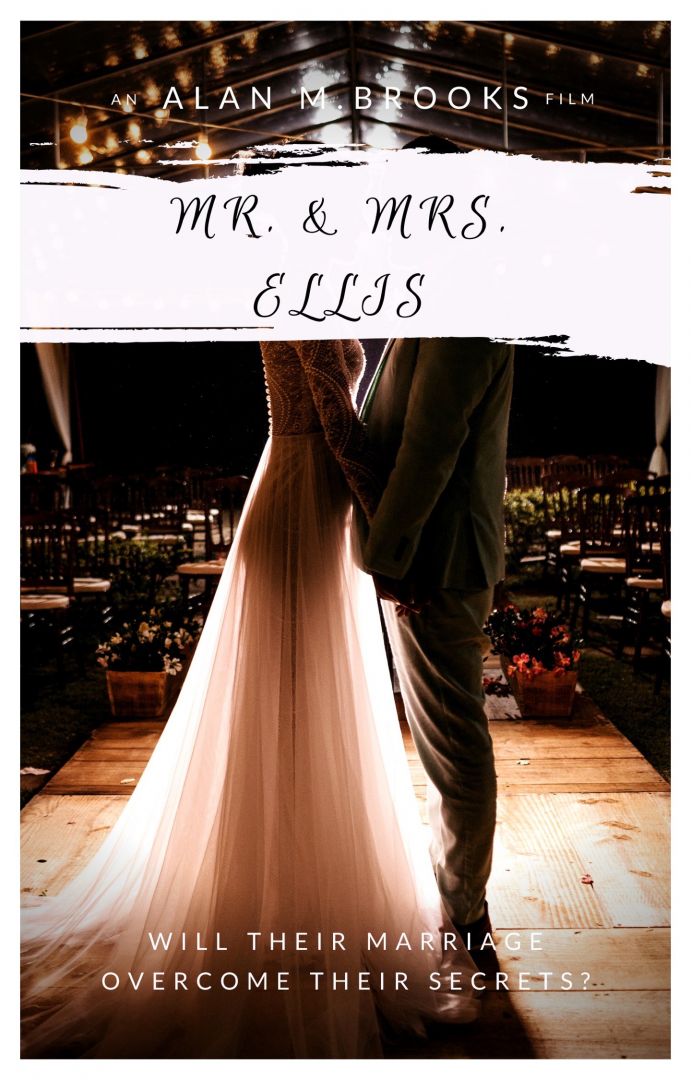 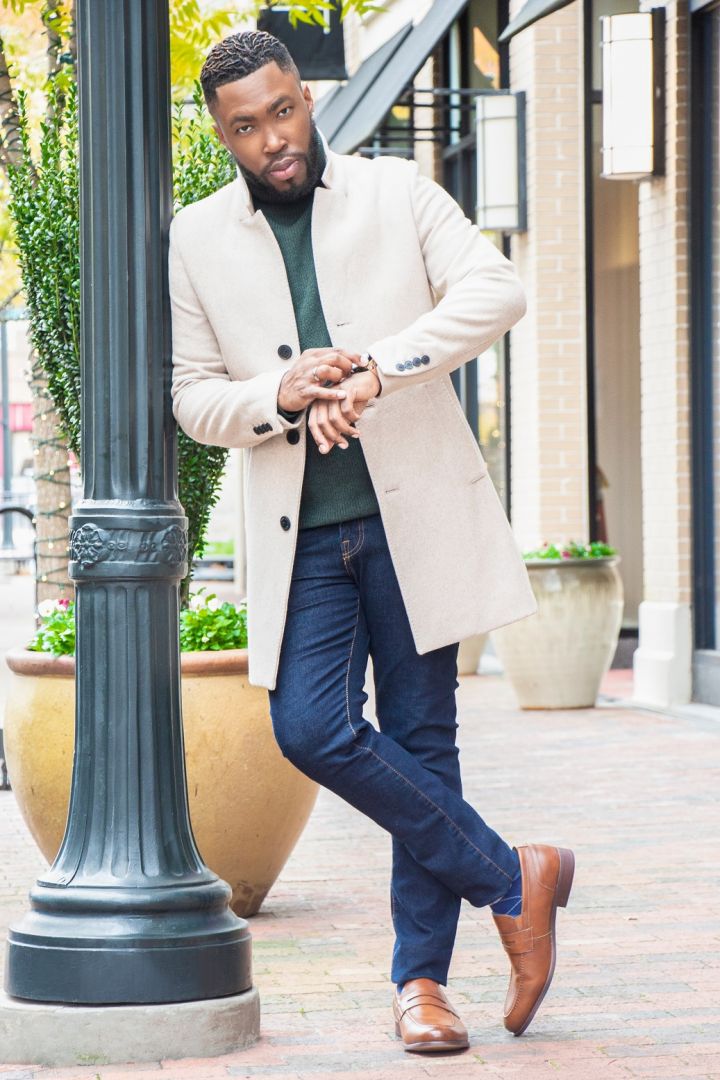 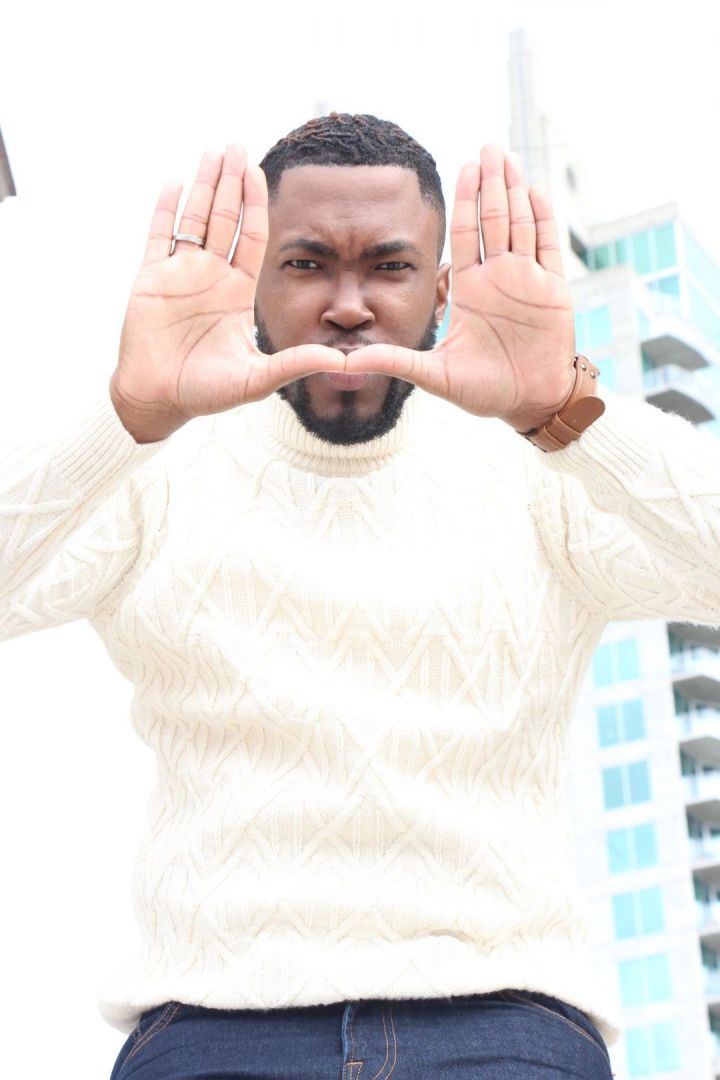 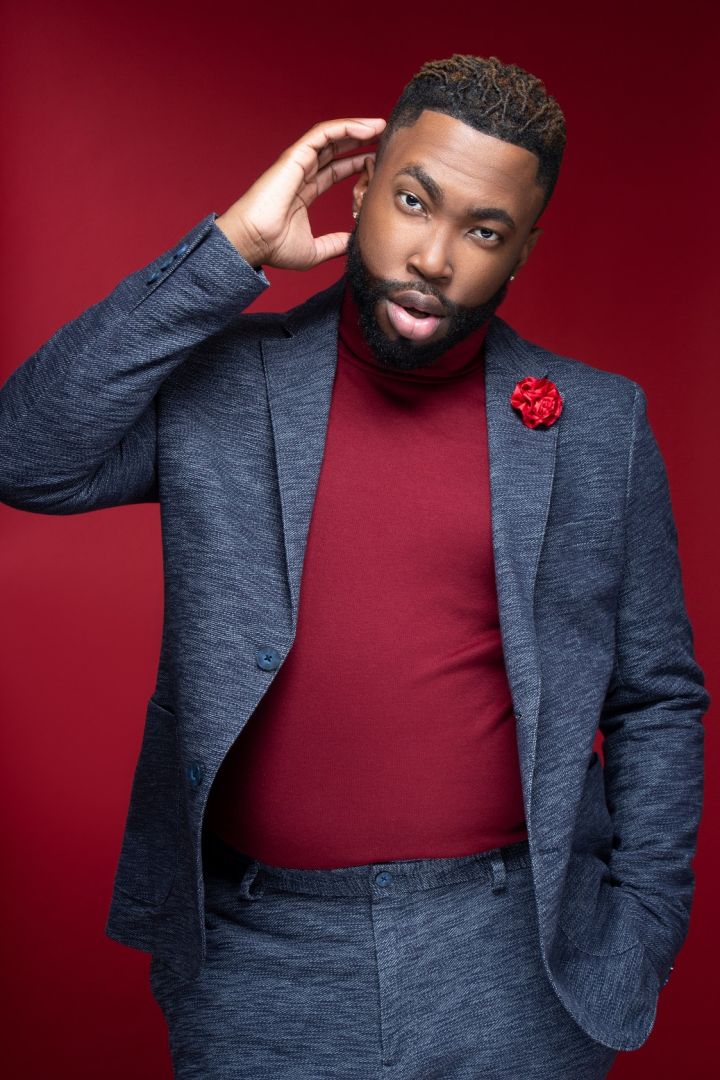 Can you open up a bit about your work and career? We’re big fans and we’d love for our community to learn more about your work.
I am an independent film director that loves to tell universal stories that tackle taboo topics. In the near future I would like to step into episodic television directing where I can direct numerous shows centered around family dramas; in addition to other multi and single camera shows. I am a proud graduate of Claflin University and The Savannah College of Art and Design (SCAD), which opened the door for me to be a film director. I am proud to have directed over two dozen short films, and numerous regional commercials and national music videos. But the project I hold dear to my heart is the Chick-fil-A commercial I had the pleasure of directing. That commercial led to me becoming a Telly Award Winner, in addition to being recognized by the Southeast Emmy Awards for their “Excellence in my Market Awards.” As I look at my career, I can honestly say that nothing was just handed to me. I really had to work hard for every opportunity in this industry. It took discipline, sacrifice, and commitment to get to where I am today. But guess what, I still have a long way to go, and lot to learn in order to be a master of my craft. One of the biggest lessons I’ve learned along the way is that, “Your character will take you where your talent can’t keep you.” Most recently I found out that my film “Mr. & Mrs. Ellis” is nominated for the 52nd NAACP Image Awards for Outstanding Short-Form (Live Action). I am so honored, humbled, and grateful to be nominated and recognized by peers who recognize and exemplify black excellence.

If you had a friend visiting you, what are some of the local spots you’d want to take them around to?
I would take them to Hollywood California and have a full day entertainment activities. I would start by taking them to the Hollywood Walk of Fame as we take lots of pictures, then we would attend all the daytime talk shows (live-audience sitcoms, late night talk shows), then we would eat at IN-N-Out Burger, and later get dressed up to go to a big movie premiere and walk the red carpet. 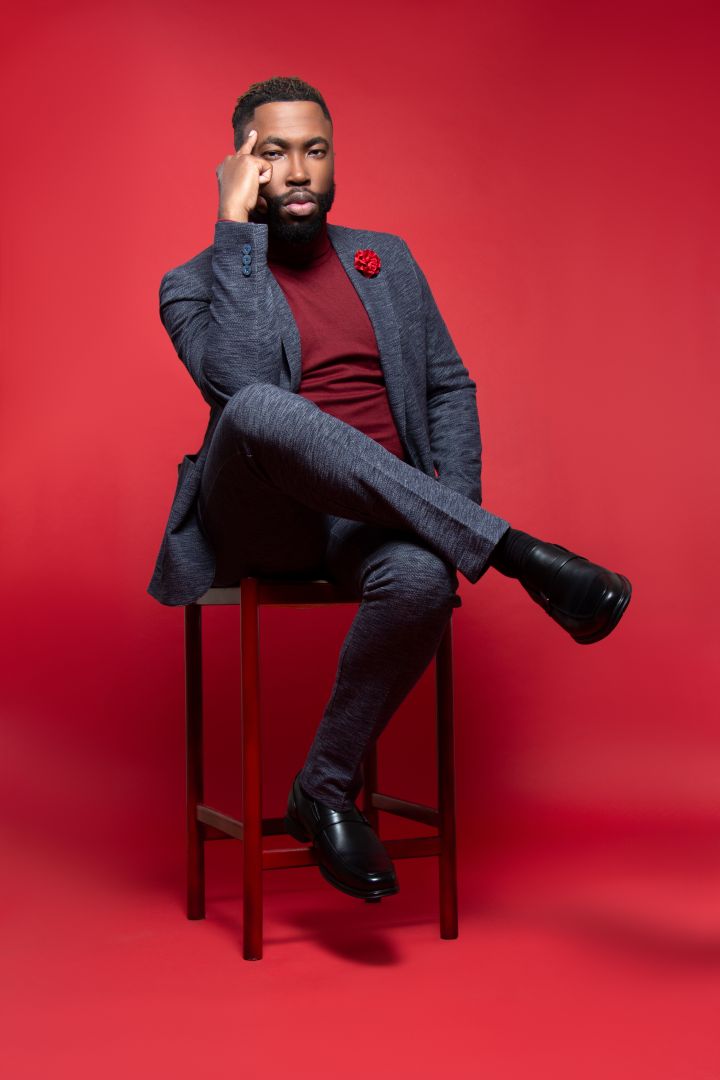 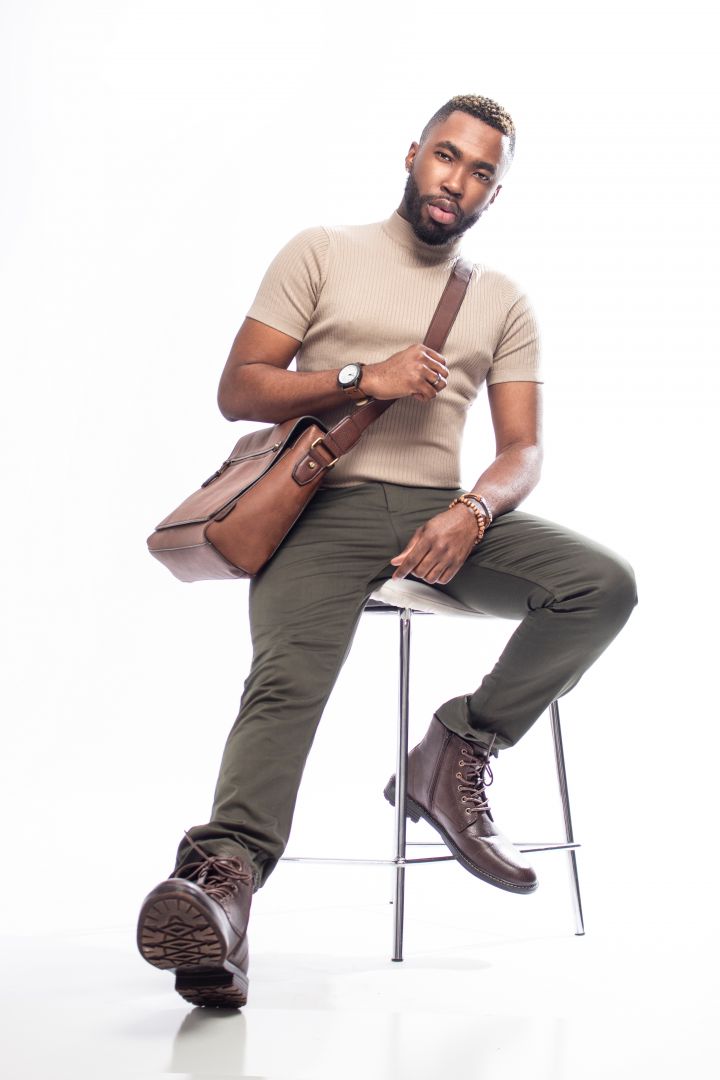 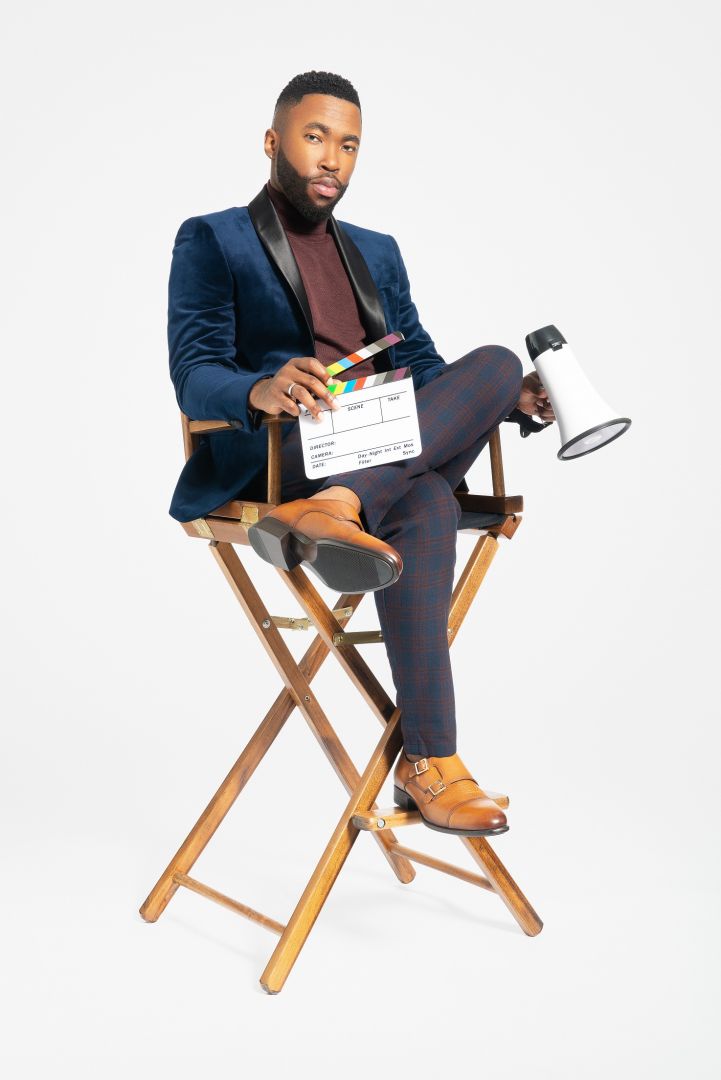 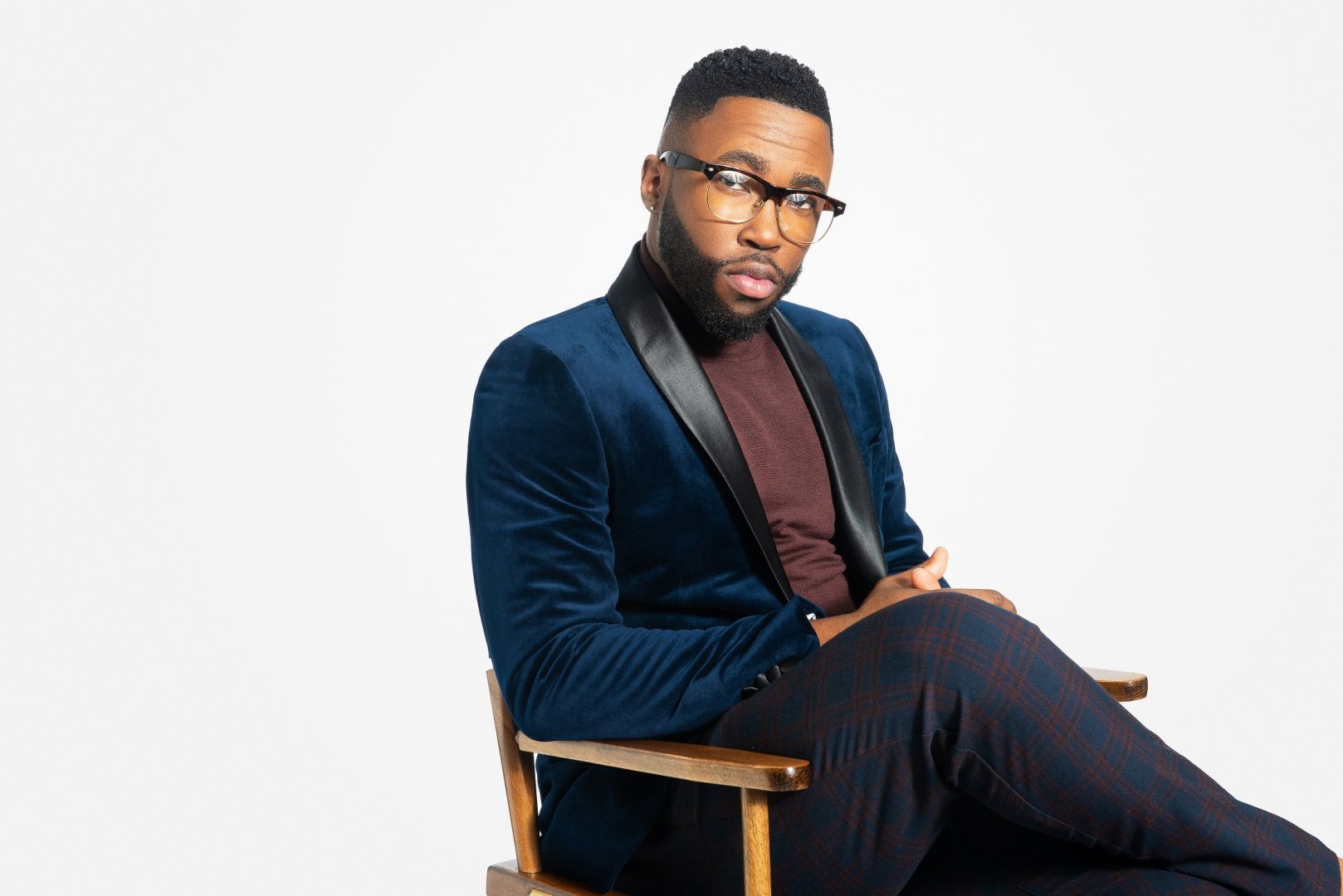 Shoutout is all about shouting out others who you feel deserve additional recognition and exposure. Who would you like to shoutout?
Dawn Wilkinson