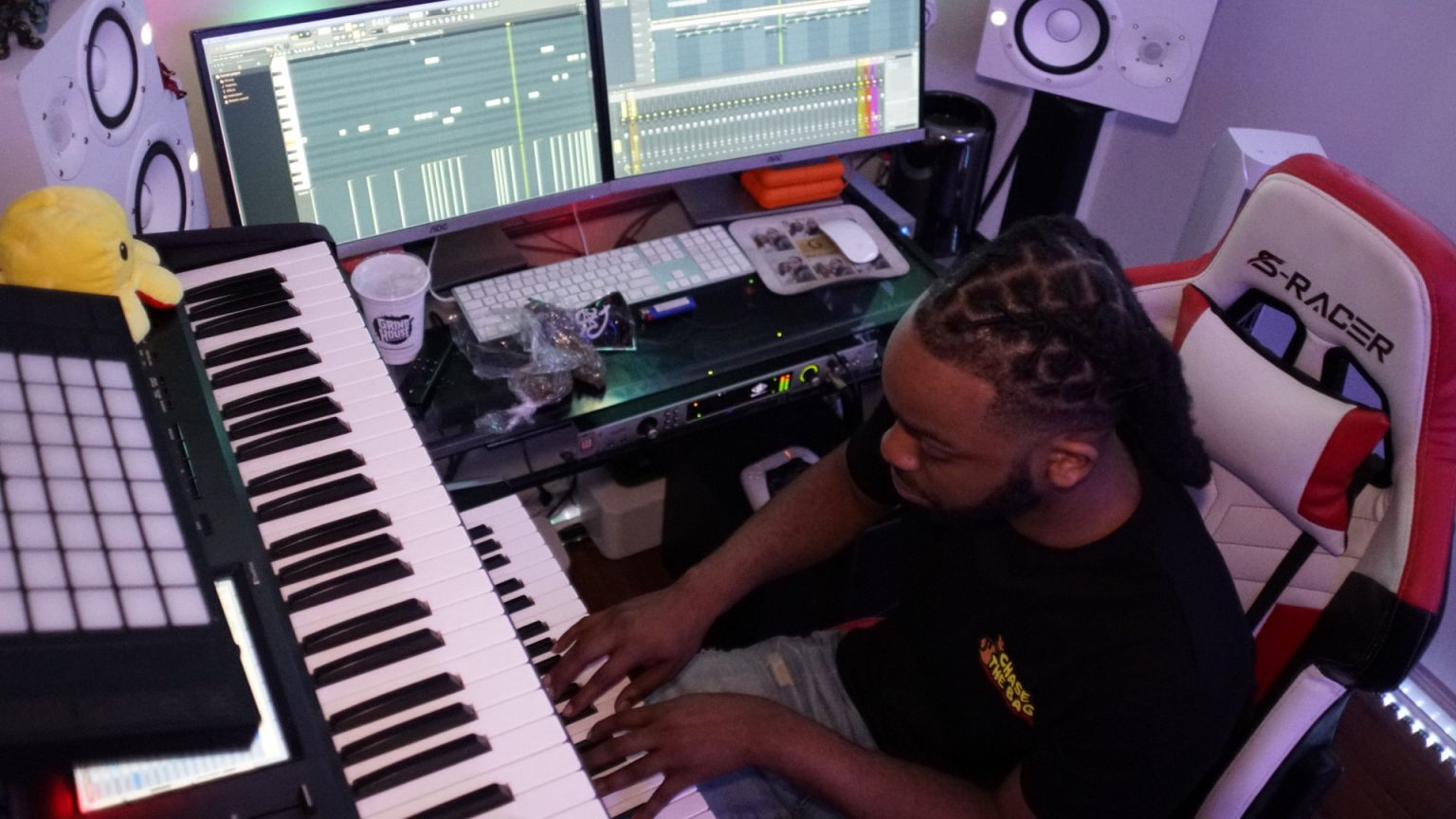 I’m from a small city in Alabama called Tuscaloosa. You may or may not know but it’s the city where the #1 college football team is for the last 8+ years. But that doesn’t at all explain the city besides the fact that all media outlets in the city are tailored to football and football only. But I was there before they started this run. My city is a small town at this time with small town motion. The locals are mostly simple ppl who live simple lives. From that I took inspiration to not do what the normal thing was to do & go right, but instead go left & think bigger in a major scale. I think that’s the most important thing I learned from beating from there was to think bigger than the norm. Read more>> 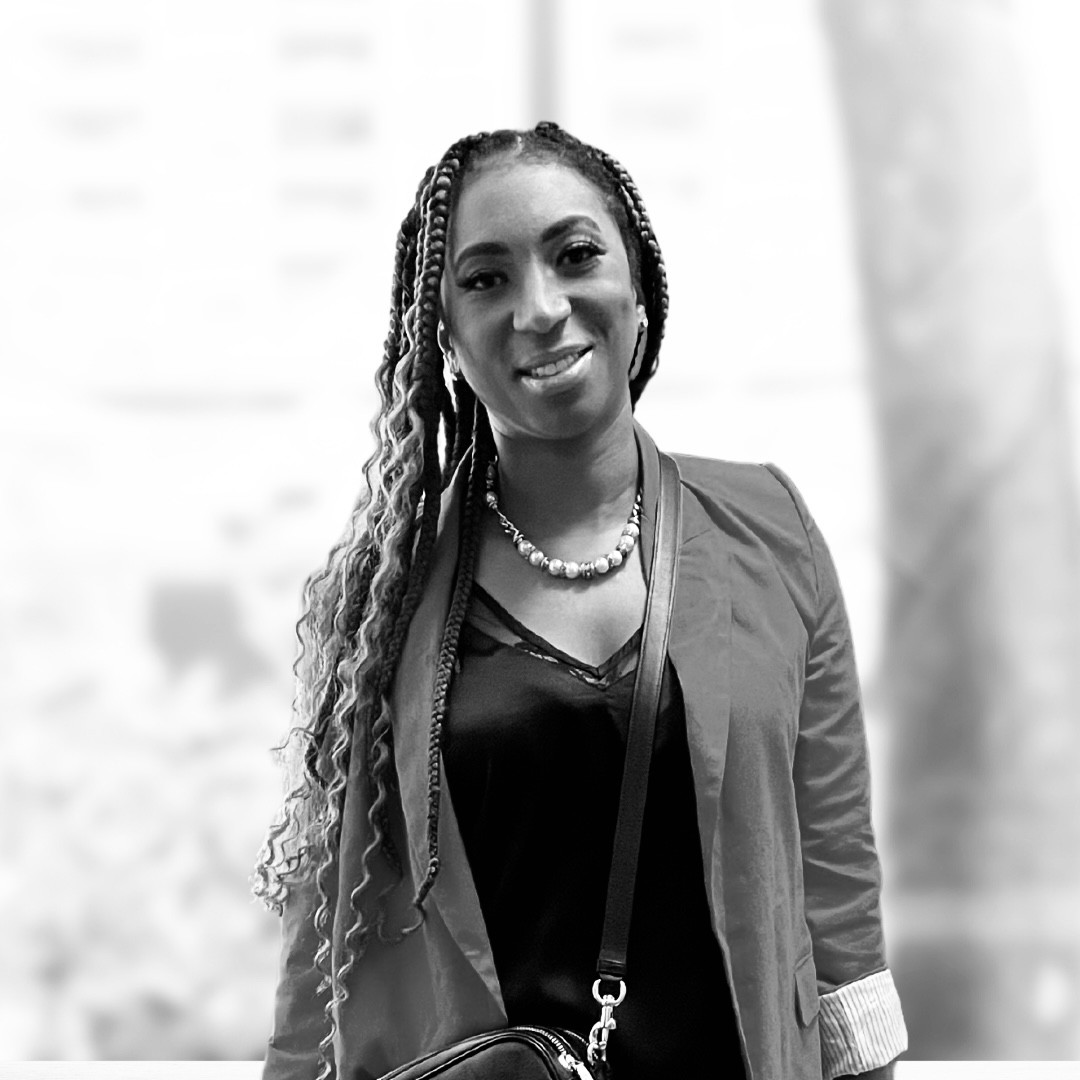 I was born and raised in Dalton, Georgia, which is where my father grew up as well. Dalton is small and very conservative, and there are not a lot of people there who look like me. Because my dad was an athlete, a teacher, and coach, my family was well-known and respected in the community. I grew up with a certain level of privilege that other black families may not have had in the town. I learned how to operate in an environment where I might be the only black person in the room. That being said, I was kind of oblivious to a lot of things that exist within black culture and community. Read more>> 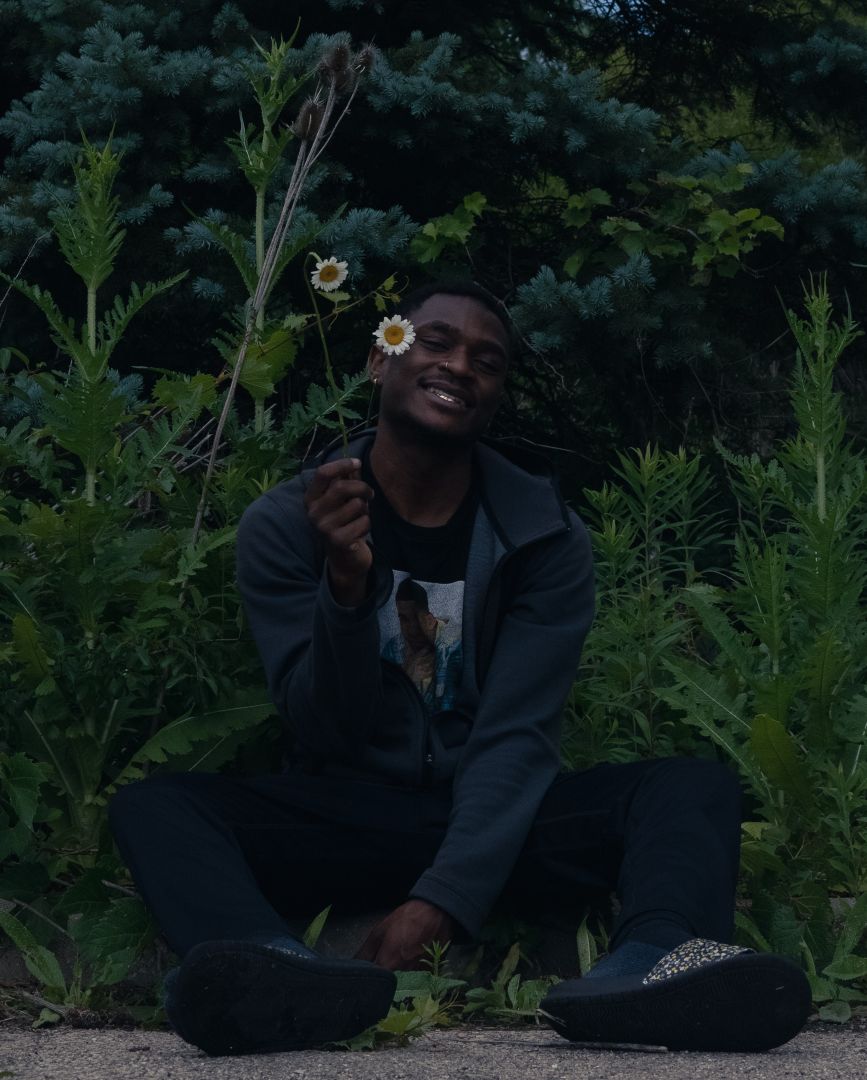 I am from Killumbus, GA… Growing up I use to call us “baby Atlanta” because we’re not even an hour and a half away and I always felt like we had the same amount of talent they had but nobody ever notices us. You’ll get different views about the city depending on who you ask. They try to make us seem like a monolith, when in actuality it is a very diverse place. Read more>> 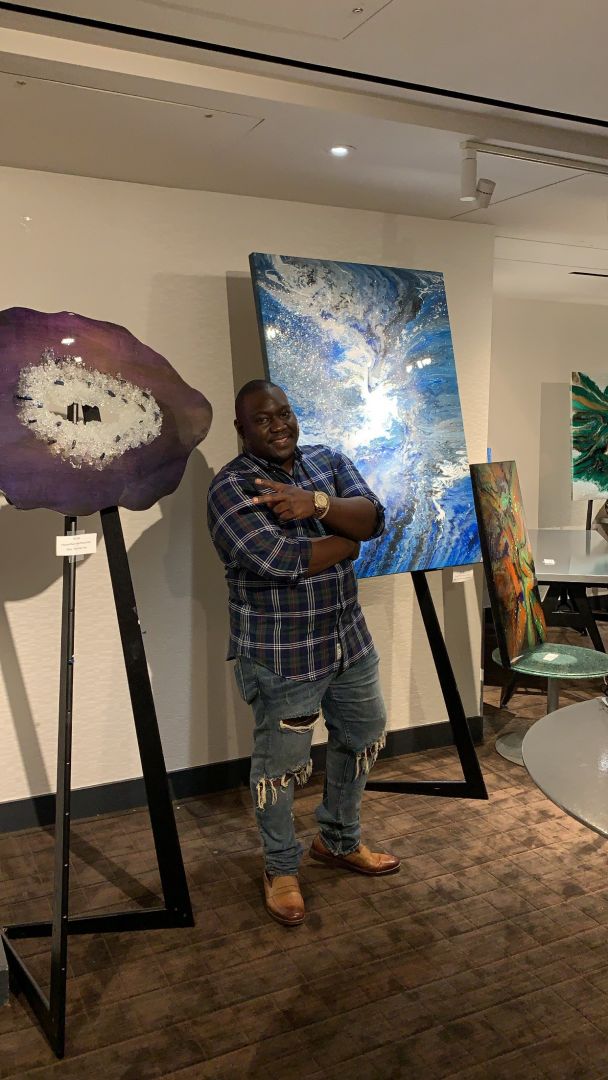 I was born in Palatka, which is a small town in Florida. My upbringing was immensely influenced by my late grandmother, as I spent many days with her talking and exploring nature as she loved the outdoors. As a young kid, I’ve always had an interest for design and art so I knew that was something that I wanted to do. Due to a fear of failure, I was hesitant about pursuing my goals, as I always thought that I wasn’t good enough. My grandmother always told me that I could do whatever I put my mind to. Read more>> 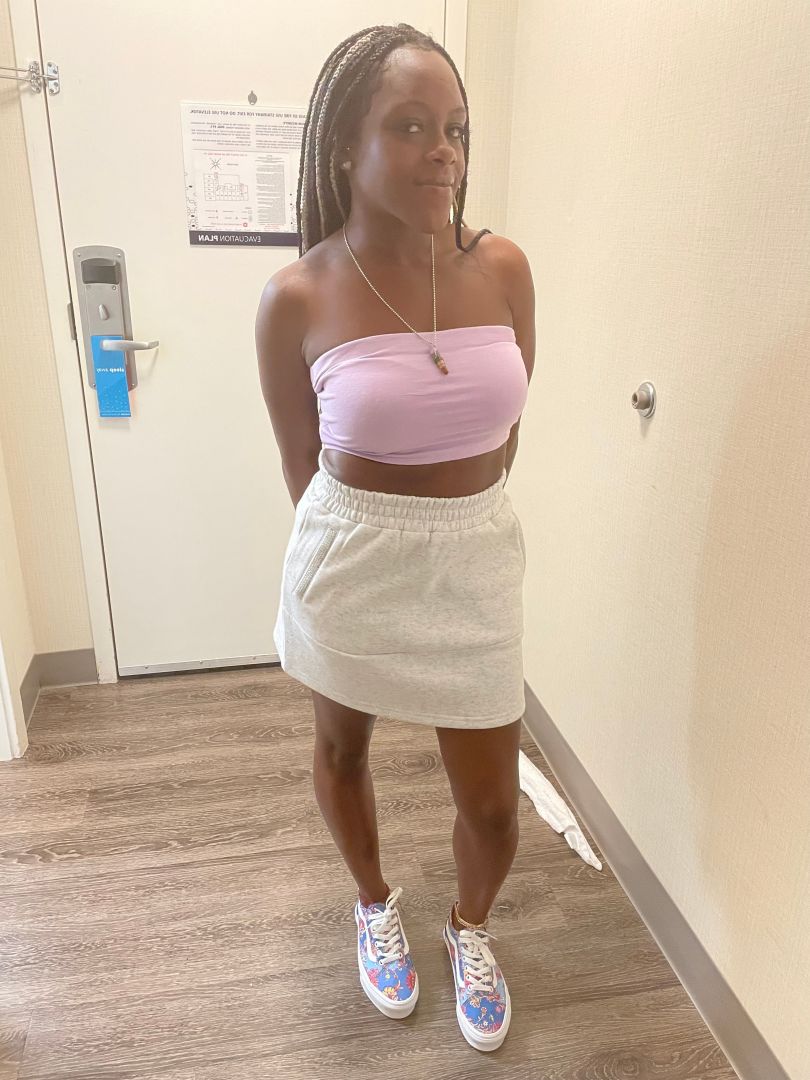 I was born and raised in the heart of Georgia, ATLANTA! Growing up for me wasn’t easy, I lost my mom while I was a young child and I was raised by my father. I did have a mother figure while I was growing up but for a good minute she was not around. It was only a few people I would let touch my head, my mom, sister, and aunt. That stopped once I got to middle school though. For as long as I could remember, I haven’t liked or let just anyone do my hair. So what did that mean? Do my own hair. Now I started rough, like it was really bad, but as time progressed, so did the talent I had yet to recognize. Read more>> 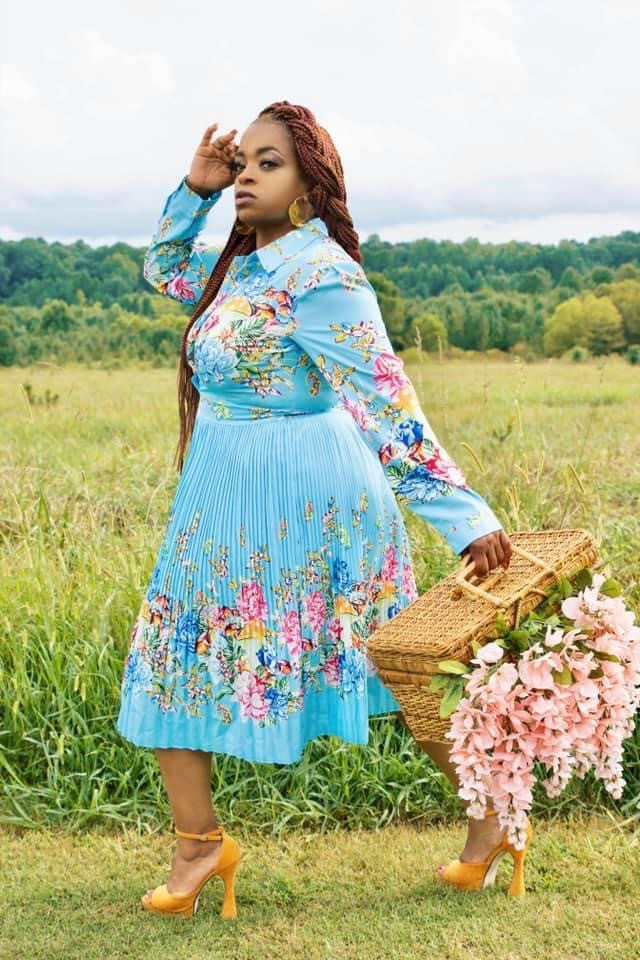 I proudly represent the low country of SC. I was born in Augusta, GA but raised in the rural area of Georgetown, SC’. I was raised by two black college graduates who obtained their degrees in the mist of social injustice. I attended an all black elementary, middle and high school where I had the pleasure of being taught by a predominantly black teaching staff. My upbringing influenced my desire to provide my services in rural areas where specialized healthcare like speech therapy services was minimal to none. Read more>> 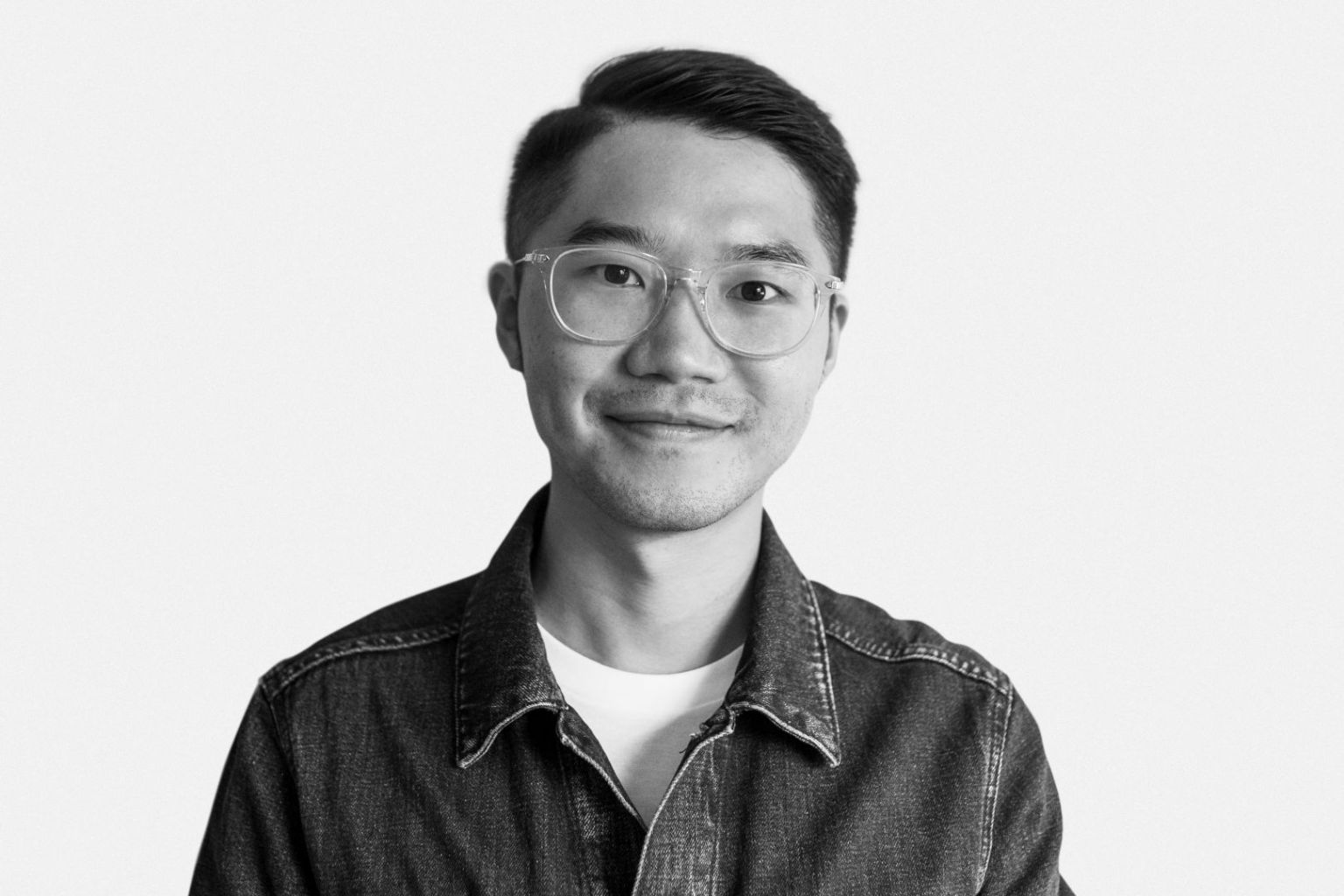 I’m from Sichuan where Panda lives, China. I moved to Singapore, a tropical city-state in South East Asia, to study at 19 years old. And now I work and live in Singapore. So both living experiences have shaped who I am today deeply. My interest in art and design really started at a young age. And thanks to my parents, they like to bring me to the theatre as a family activity. Traveling is another one. Wherever we went, we like to take photos. I began to shoot with a toy camera that I got from KFC. Not until I went to Singapore did I experience culture shock and start to realize my own identity. Read more>>

What value or principle matters most to you?