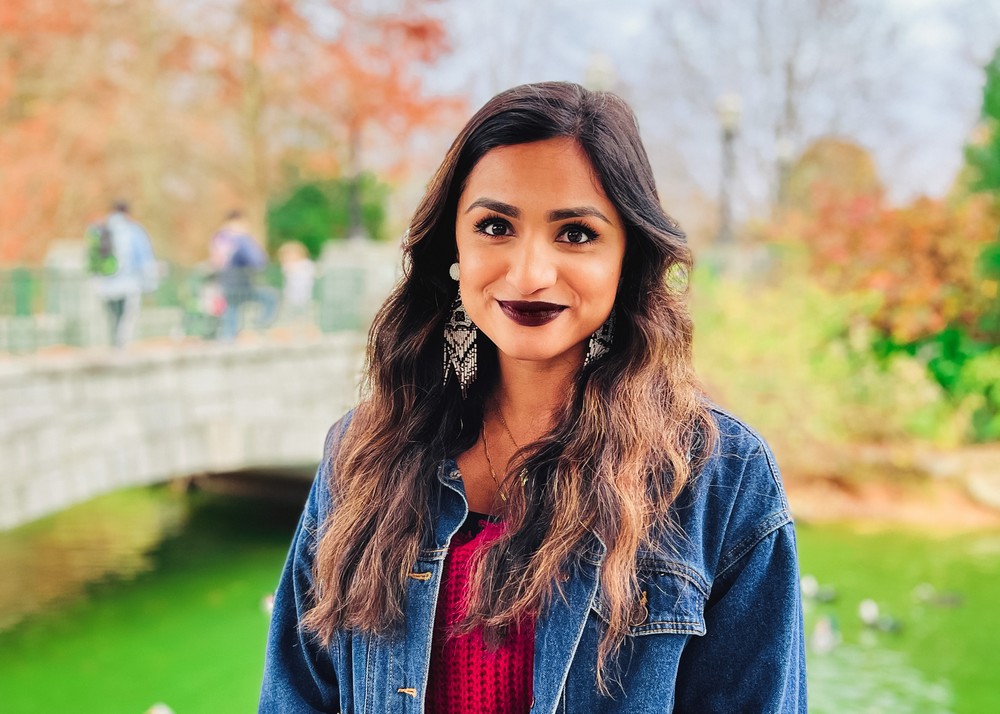 I’m an Indian-American born and raised in Auburn, Alabama. Living in a small, predominantly white town while also being raised by strict immigrant parents, I really struggled with finding my identity and what my purpose was. I grew up trying to impress and fit in with the community while also trying to be the “perfect” Indian child. I went on to Auburn University after high school and college made me realize real quick that it was not possible. I learned that I was only going to be happy by being strong in my faith, and staying true to myself and what I believed in. I stopped trying to impress people, stopped trying to pretend that my life was perfect, and started doing things that I was passionate about outside of the classroom and workplace. And while there are lots of regrets and mistakes I’ve made over the years, everything–the good, bad, and ugly–has made me who I am today and I’m grateful and happy about that. Read more>> 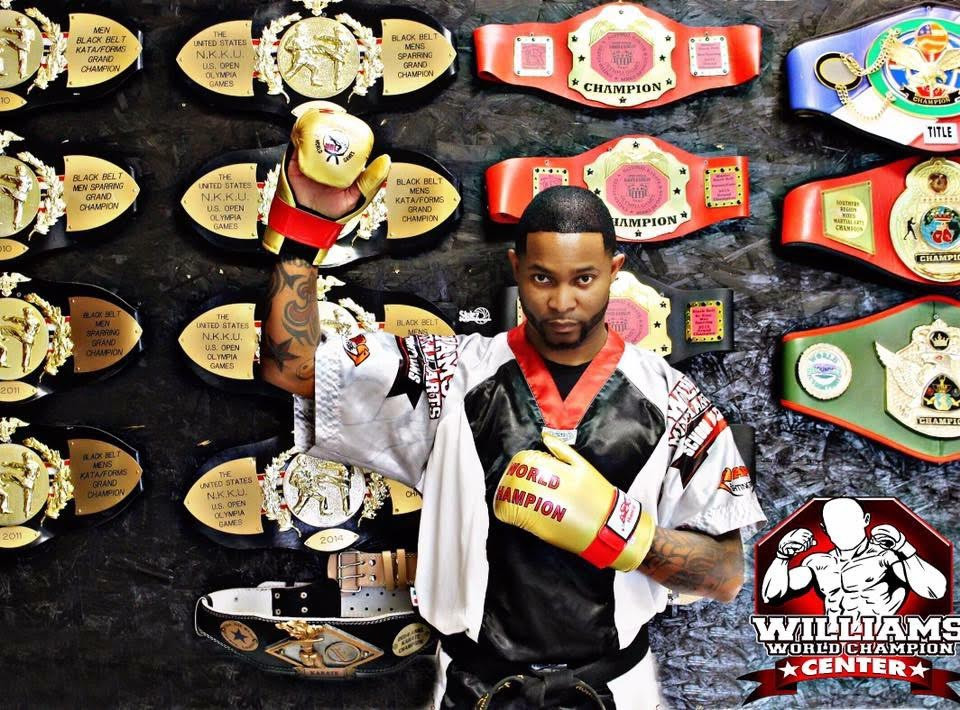 I’m originally from Elba Alabama but has been living in the city of Augusta for about 12 years now. My father The Late Hirron Williams studied the art of kung fu for over 30 plus years so I grew up watching him train then also I was fascinated by the old school kung fu and karate movies. Training was not easy it took a lot of discipline commitment and focus. Read more>> 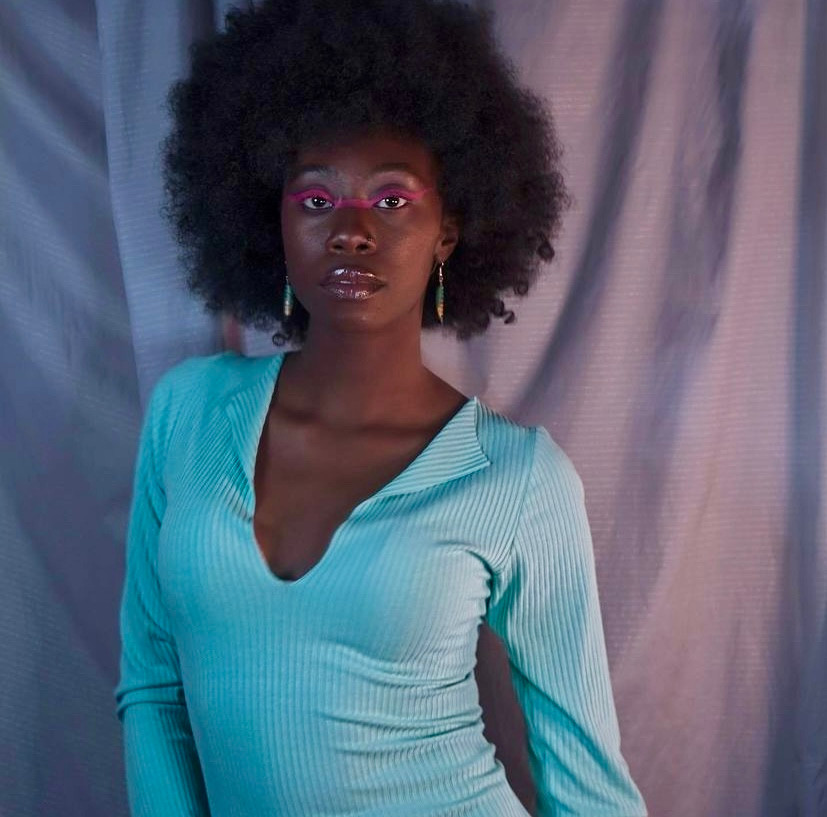 So I was born and raised on John’s Island in Charleston, South Carolina. I ‘m Gullah geechee coastal native and growing up farm life , family and friends were very important. My grandfather grew majority of the food consumed in our household and that kept sustainability a reality for me. He provided the produce for a lot of our family gatherings and that was an inspiration always because if someone looked from the outside they would think we had nothing.. yet in my mind EVERYTHING we needed was an extension of the earth.. us.. the food.. the music. It was all blended so synergistically nothing seemed to be missing. This lifestyle growing up has instilled in me a foundation of love and genuine fellowship which I incorporate in my business as all of my Sunflowers are my family and we fellowship quite often.. eating sustainable foods. Though my family was not vegan they have been amazed at the creations developed from just plants and accept my choice of a mindful diet. Read more>> 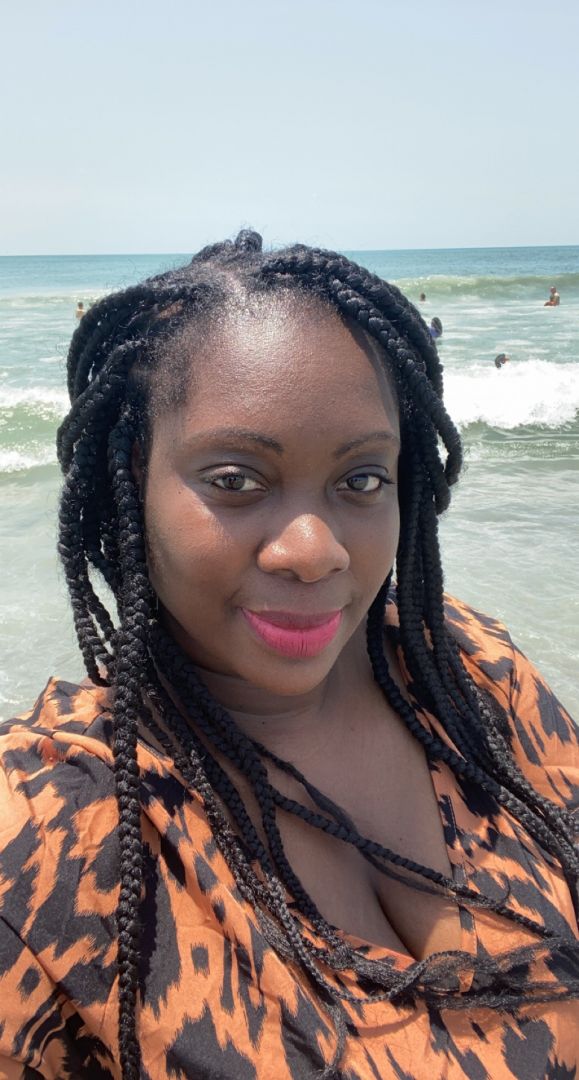 I am from a small town in rural Georgia called Abbeville. Coming from such a small town encouraged me to embrace my vivid imagination. I began to create characters and stories that involved people who looked like me. Read more>> 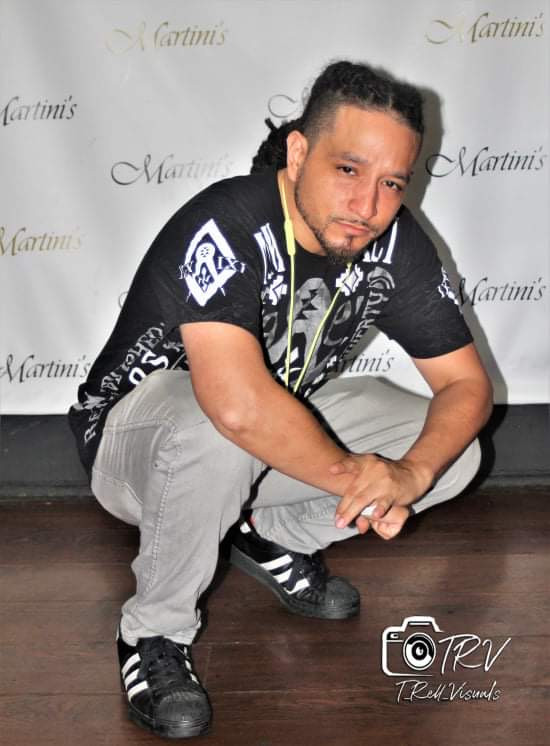 I am from Denver, CO born and raised in the era where crack cocaine was a prevalent part of my upbringing and history. There’s definitely a love/hate relationship with the game from it because on one hand without it I probably wouldn’t have been as taken care of as I was growing up, but with it I also would have likely had better overall caretakers that contributed more to my mental, spiritual, and physical growth. Don’t get me wrong, my father was a single parent and he did his best and was as good a father as anyone had that I knew, if they had one at all that is. Read more>>

Growing up in poverty and one of the most urban parts of Orlando, FL (also known as the “projects”), I wasn’t taught the importance of having life insurance neither was it a topic that my parents discussed with me, to the point where they did not have any coverage for themselves nor for us as children. All I seen was when someone dies, we would have car washes, fish fry’s, fundraisers, buy t-shirts, and collect donations from everyone in order to burry our loved ones. Having to personally deal with the death of my mother, one of my brother’s, my grandmother, and one of my best friends in which no one had life insurance, is what made me pursue a career in life insurance and all the additives that goes along with it such as retirement planning, tax preparation, and building generational wealth. Read more>> 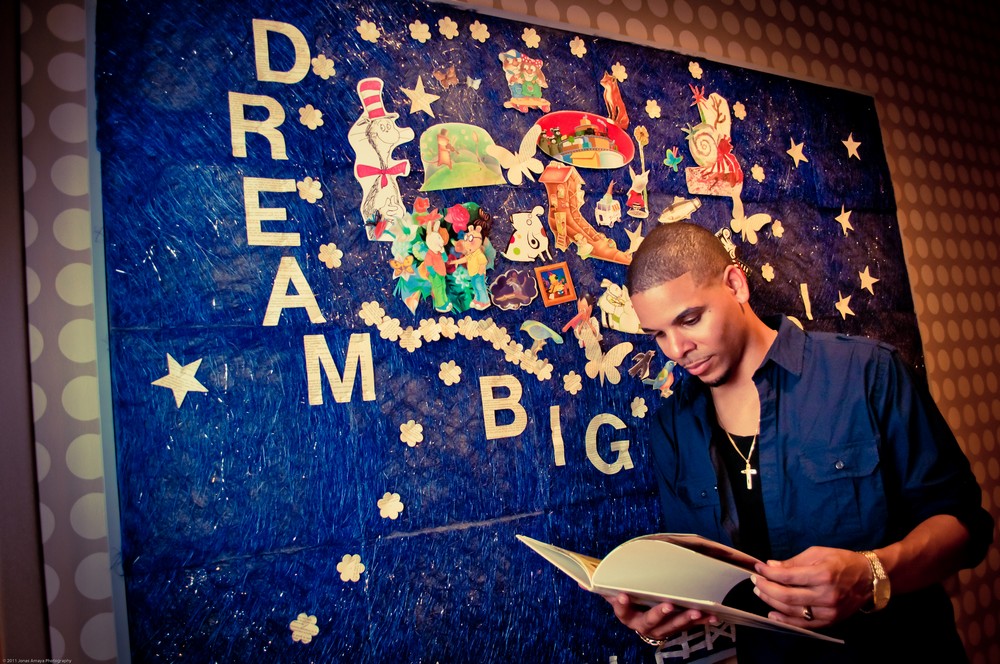 MY YOUTH WAS EVERYTHING! As a talkative middle child, my family of 5 lived in Blytheville, Arkansas where my father retired from the military. I recall spending a lot of time playing sports in the grassy, open fields, pressing creative sentences and artwork onto blank sheets of paper with my #2 pencil, and listening to the beautiful sound of music intently. It’s amazing how life turns out though. Those very same dynamics that structured my childhood, literally became the stepping stones to my adulthood today. Read more>> 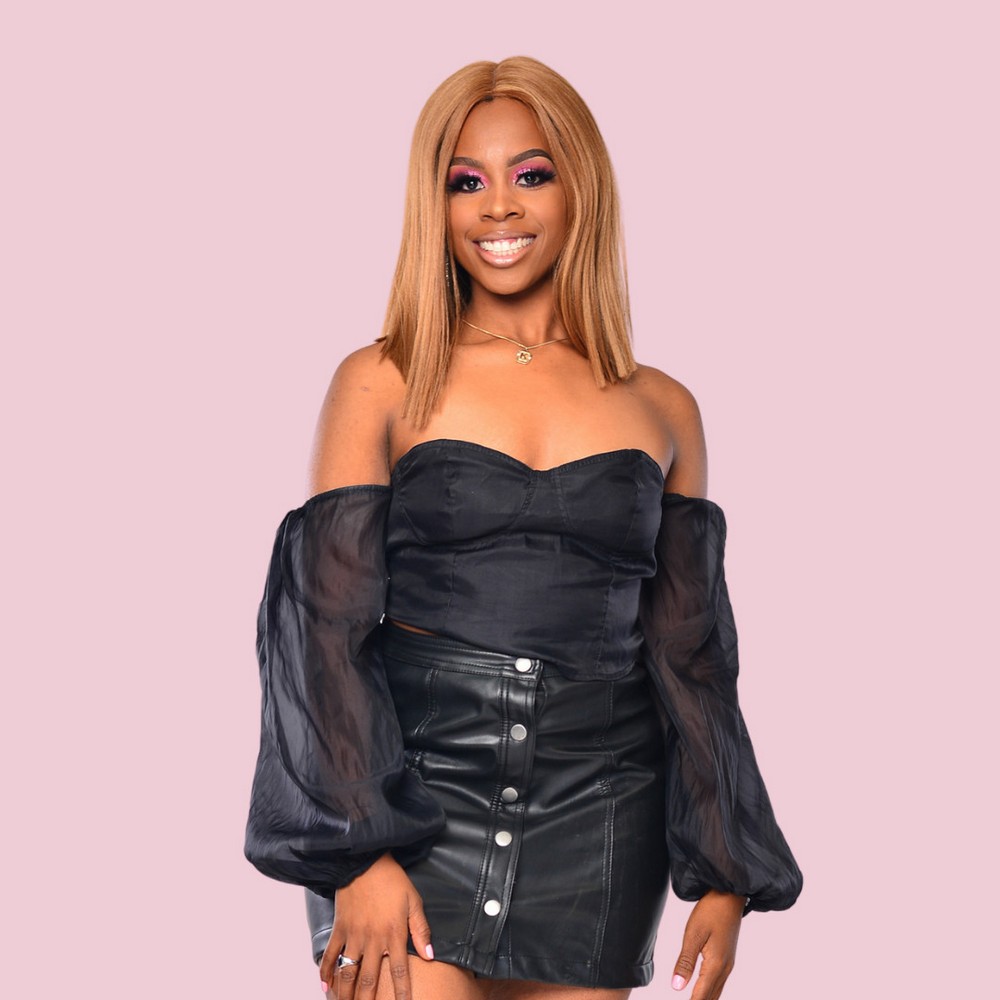 I am from our nation’s capital, Washington, D.C. by way of Chicago and I currently reside in Atlanta, Georgia. Since growing up on Capitol Hill, my mother raised my twin sister and I to not wait on opportunities and to create our own realities. I learned that I didn’t have to wait to shake up the world; rather I took the opportunity to shake up the current world that I was living in. This motto and way of life continues to impact who I am today professionally and personally. I decide to continue to live out loud, right here, right now by empowering others throughout my journey of life and saying to them, “you can express yourself, love yourself, be a part of this world and stand up.” That’s how we change the world: one person living out loud at a time, so eventually, everyone will be heard. Read more>> 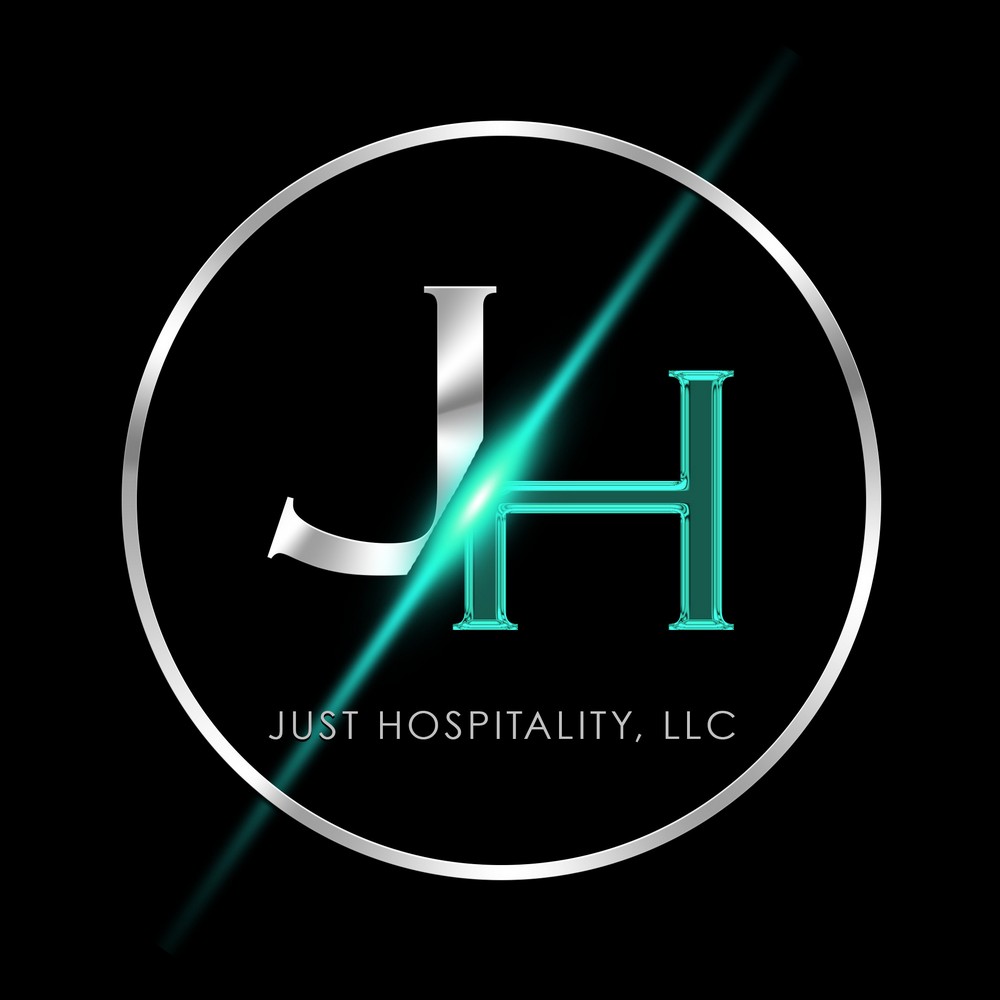 I am from Fayetteville, NC but grew up in a small city called Raeford. In that city there was 1 high school and family lines run deep. Being from a small town, not many people leave to chase their dreams. So that motivated me. I knew I wasn’t going to be one of the ones stuck in my hometown. So with that thought process, I packed up my car and moved to Atlanta, GA. Read more>> 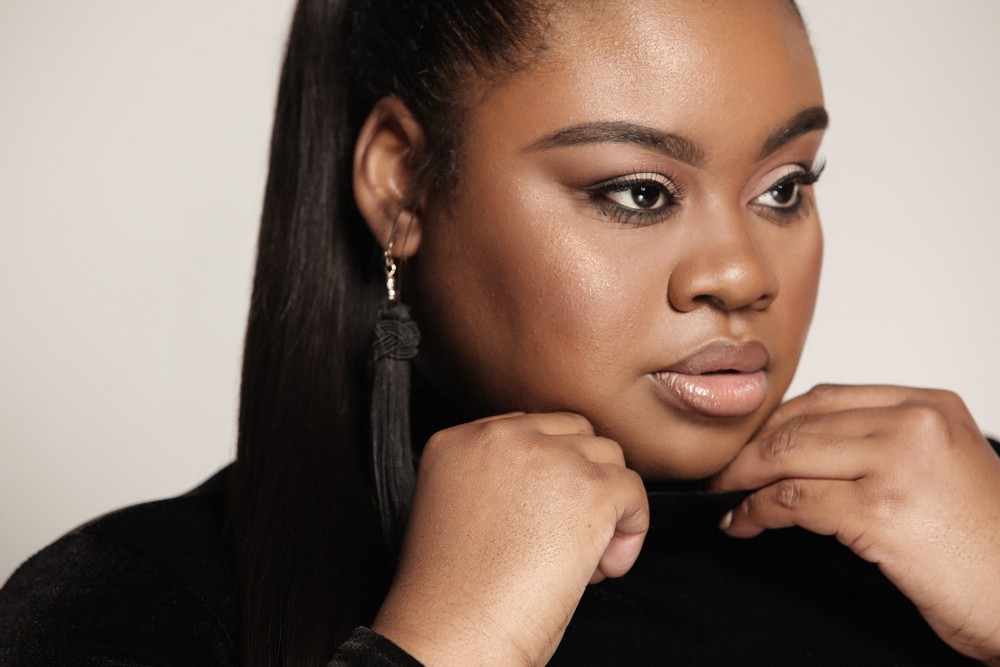 I’m from Baltimore city, inner city but predominantly poverty to be exact. Growing up in the communities that I grew up in were challenging. There were constant struggles and a cycle that seemed as if it would never end. One traumatic event after another but in a sense of a way it was all so normal to me. I grew up less fortunate and I always felt that I was missing out on a lot. When I took it upon myself to make a change, I wasn’t thinking longevity. I was thinking about what I could do to get me by for the next few days ahead of me. I had a talent that I started to share with people, and that was my gift to do hair. Read more>> 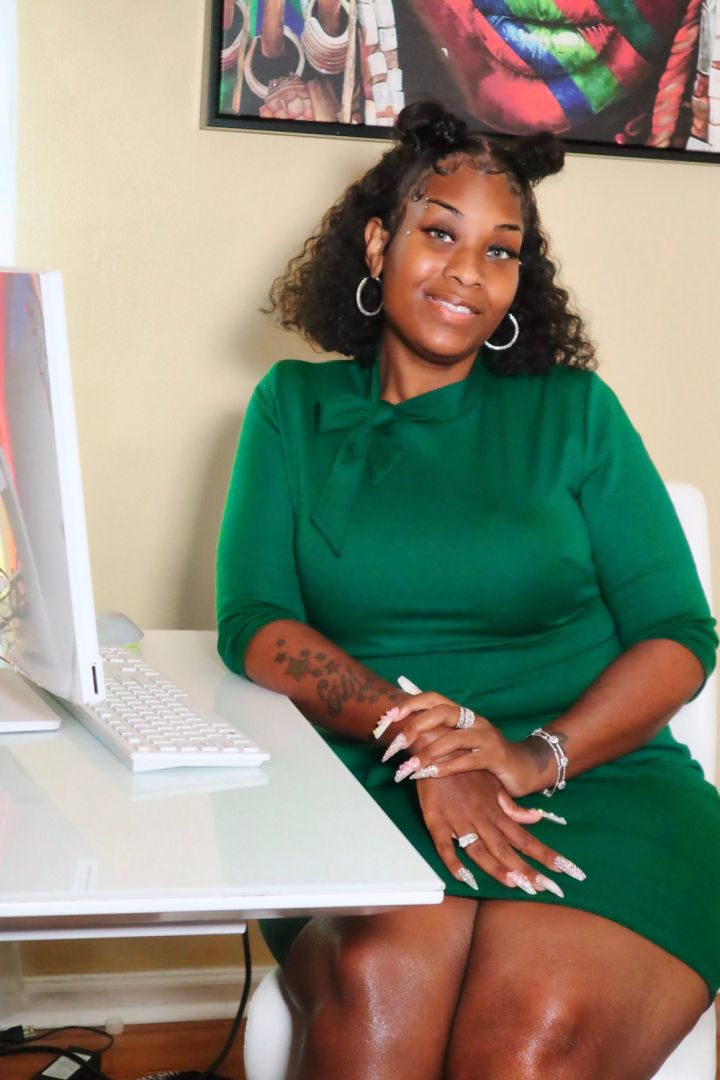 I am from Southwest Philadelphia , a very povertized area that is increasingly going down. Crime levels through the roof and very low chance of success. I wS thought the only way out was to hustle your way out! But all the hustles I saw led to jail or death. And neither was a option for me. So I started branching out and picking up little side hustles like selling clothes out my aunt trunk, innocents and oils, phones, customer and whatever money flip hustle I ran across. People started calling me the plug. Then after moving to Atlanta in 1996 I started and assisting my mother in opening her med training school, I learned a professional way to entrepreneurship. Read more>>