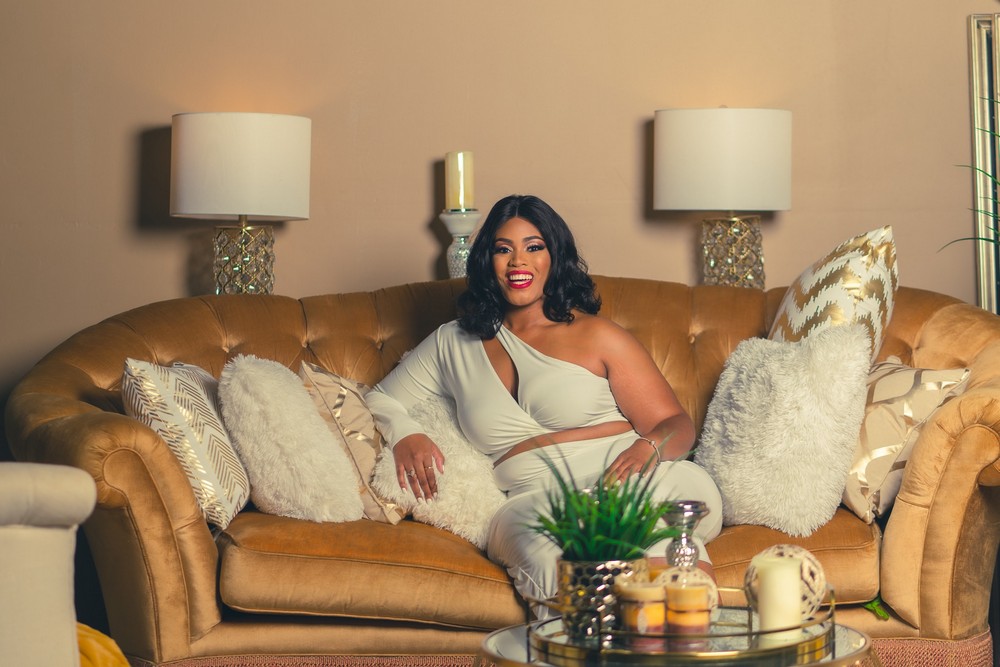 I decided to became a plus size model because I wanted to do something for me. I didn’t love myself. I didn’t have confidence. I listened to negatively. But, I had to do some soul searching. I had to realize that I’m amazing! I have my confidence back. Taking a leap of faith on me was the best decision I have ever made! Pursuing modeling was the way I found me again. Read more>> 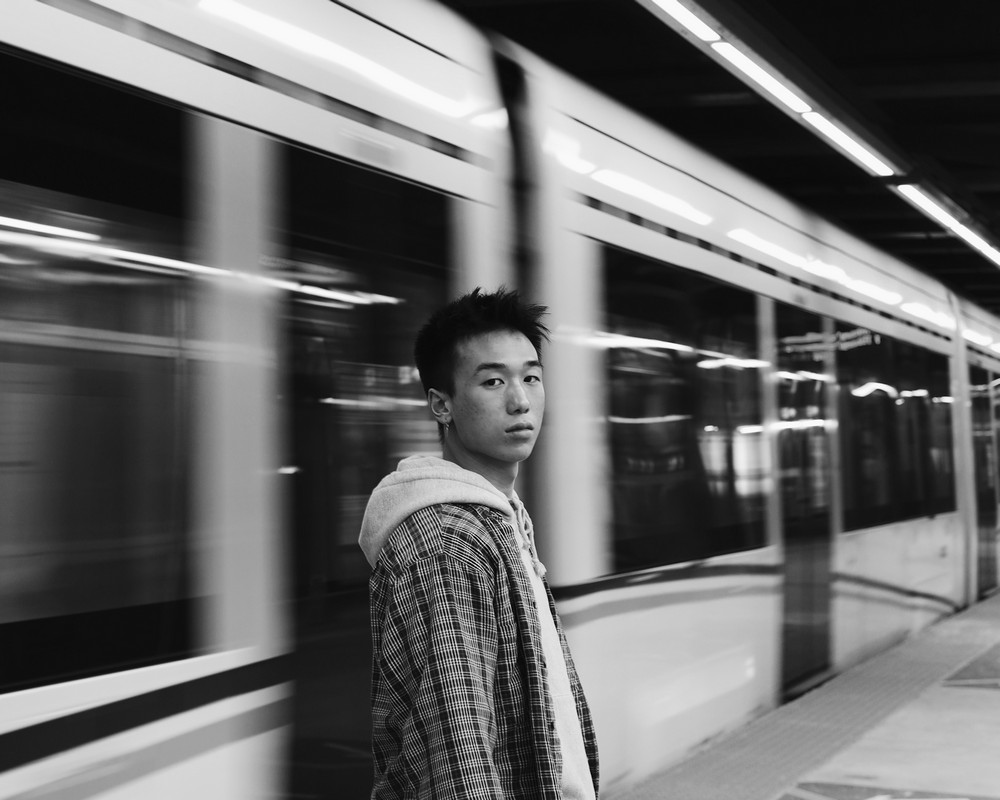 Expressing yourself through art is incredible, but to me, what’s even more incredible is turning your passion into a career. Content creation has always been something that’s brought me so much joy, but this creative career path has only become something I considered tangible more recently during the pandemic. Read more>> 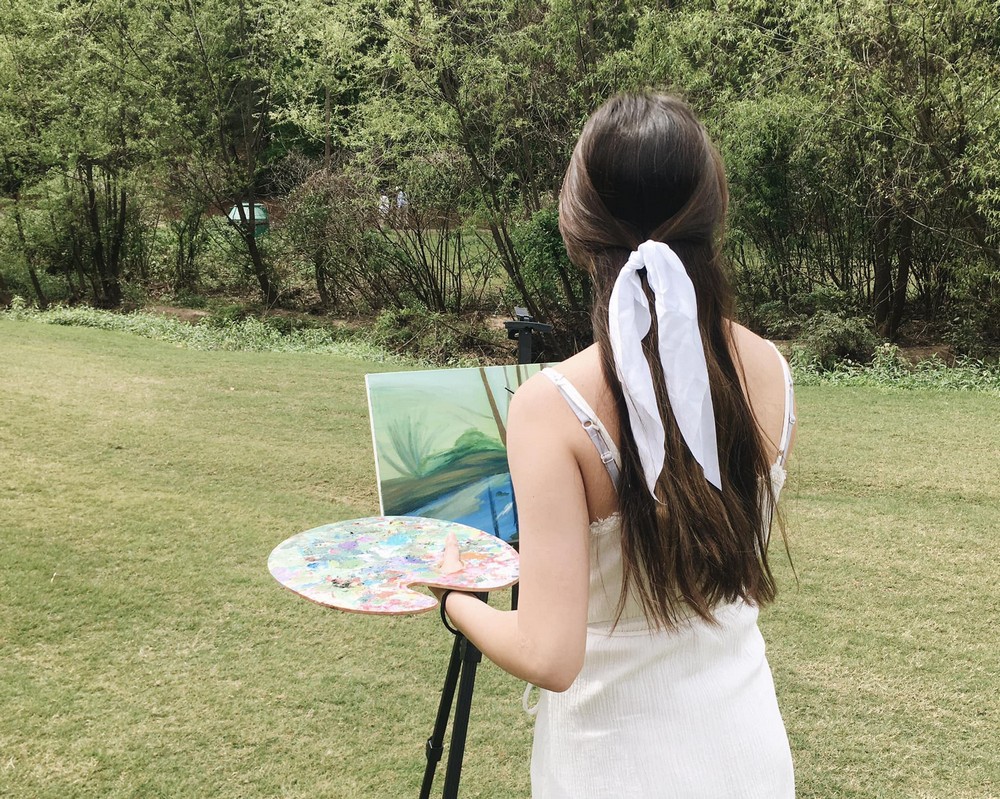 How could I not? From the moment I could hold a crayon in my tiny hand, I knew that I wanted to do something artistic when I grew up. Even when I was younger, there wasn’t anything that made me so joyful as creating. I would take any excuse to draw, paint, or do something imaginative. The feeling of infinite possibility when I see a blank canvas excites me like nothing else, and the satisfaction of making something new is unmatched. Read more>> 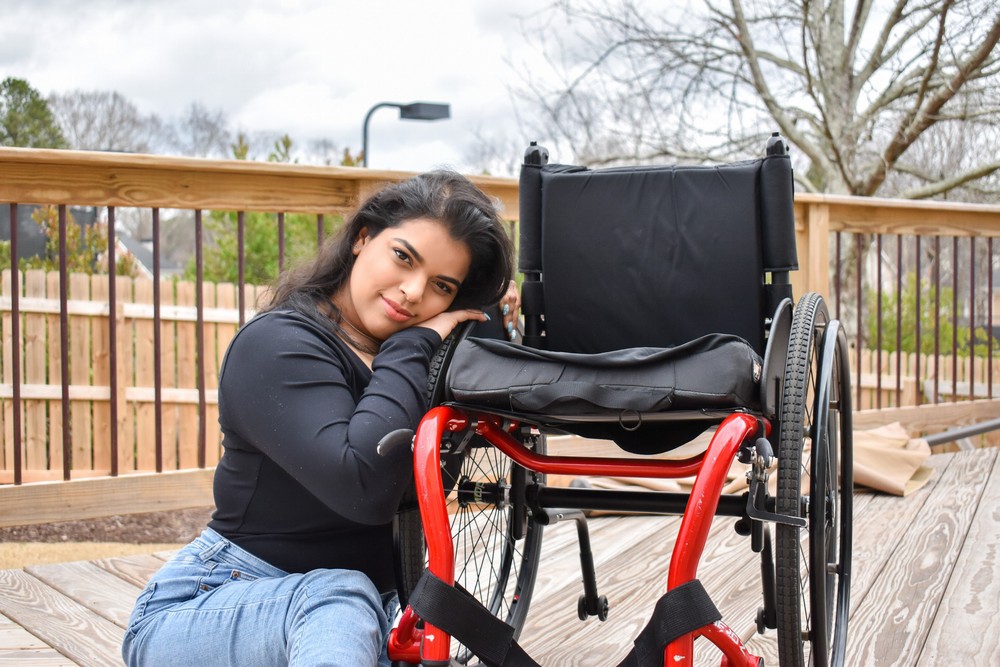 Ever since I was 5 years old I’ve always been fascinated by art especially painting. I think I got my creative/artistic side from my mom. I would always paint anything that came to mind. I would always make sure I had an art class either in school or outside of school. When it came time to decide what I wanted to pursue as a career I knew that it had to be in the creative field. And I remember in 9th grade I started showing an interest in fashion design and wanted to know what it encompassed to become a fashion designer so when SCAD visited my high school and showed their fashion design program, immediately I was hooked. And the journey began ever since. Read more>> 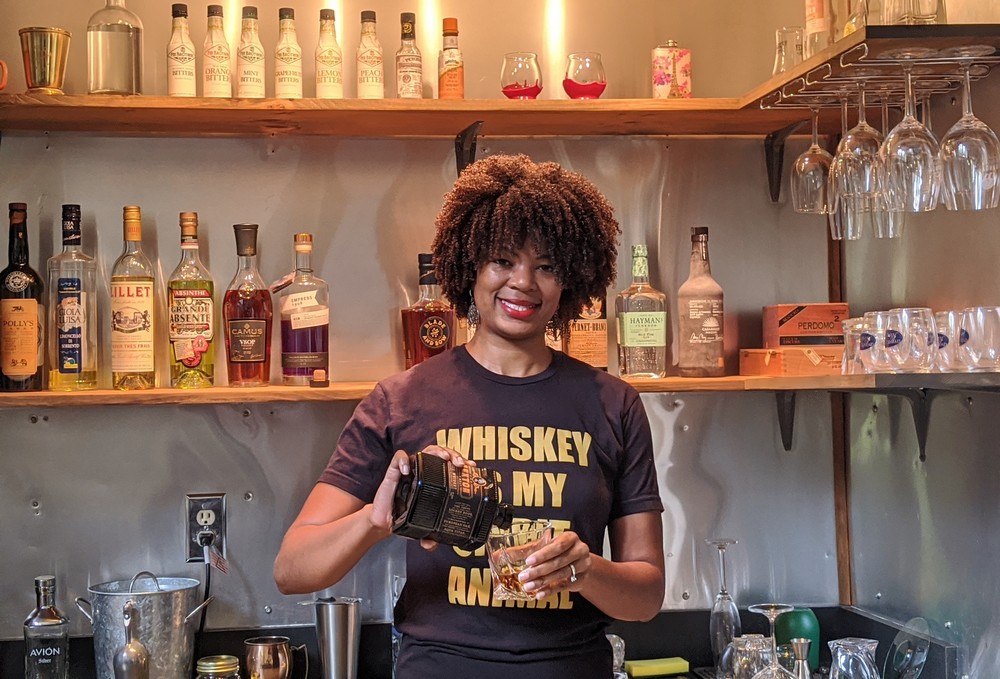 When I started the The Bourbon Bohemian, I just made drinks because they made me happy. They reminded me of a time when it was so easy to just pop into a local craft bar, become instant friends with the tender and have the most amazing tipple you’d ever had in your life. Am I an artist? Yes. Do I always feel creative? Absolutely not. Do I consider the “thing” I do to “make a living” artistic or creative? Not in a million years. But does my soul soar when I taste a new cocktail that transports me back in time, forward into the future or across seas and mountain ranges? A thousand times yes. And I don’t need it to be a career for it to continue to do that as long as I’m here on this planet. Read more>>

I have always drawn, ever since I was little. My older sister (ten years older to be exact) KNEW that I would be an artist when I grew up after she watched me draw with my first set of crayons. I love the idea of creating visuals and bringing people’s thoughts and visions to life on the page. There is also such a variety of job positions and careers within the art field, one could dabble in a little bit of everything. Right now, I am focusing on caricatures (cartoon-like portraits to put it simply). I also create children’s illustrations and coloring pages for self-published authors. Read more>> 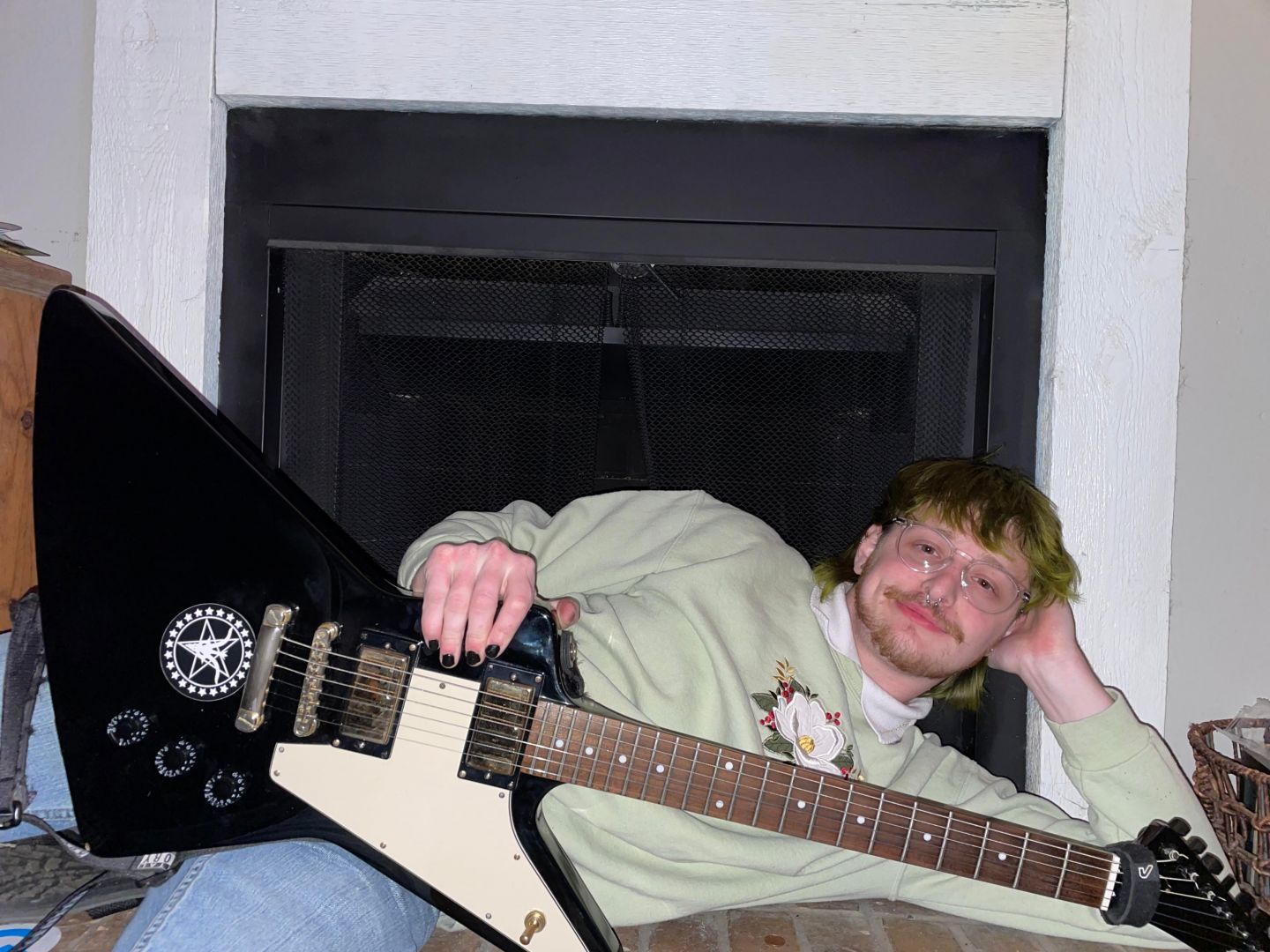 Ironically, I didn’t start out having an artistic pursuit or plan for my life. Everyone gets asked the same questions growing up, “What do you want to be when you’re older?”, “What’s your dream job?”, et cetera et cetera, and I never had an answer. All of that changed when I was in high school. Sure I had been playing guitar for a few years already, I was the guitarist for a local worship band, but my fiery passion for music wasn’t kindled until I was almost finished with high school. I discovered a band called “Baroness”, their music was like nothing I had ever heard before and that’s when I realized what I wanted out of an artistic career; to give someone, anyone that incredible experience of hearing new music for the first time that blew everything else out of the water. Read more>> 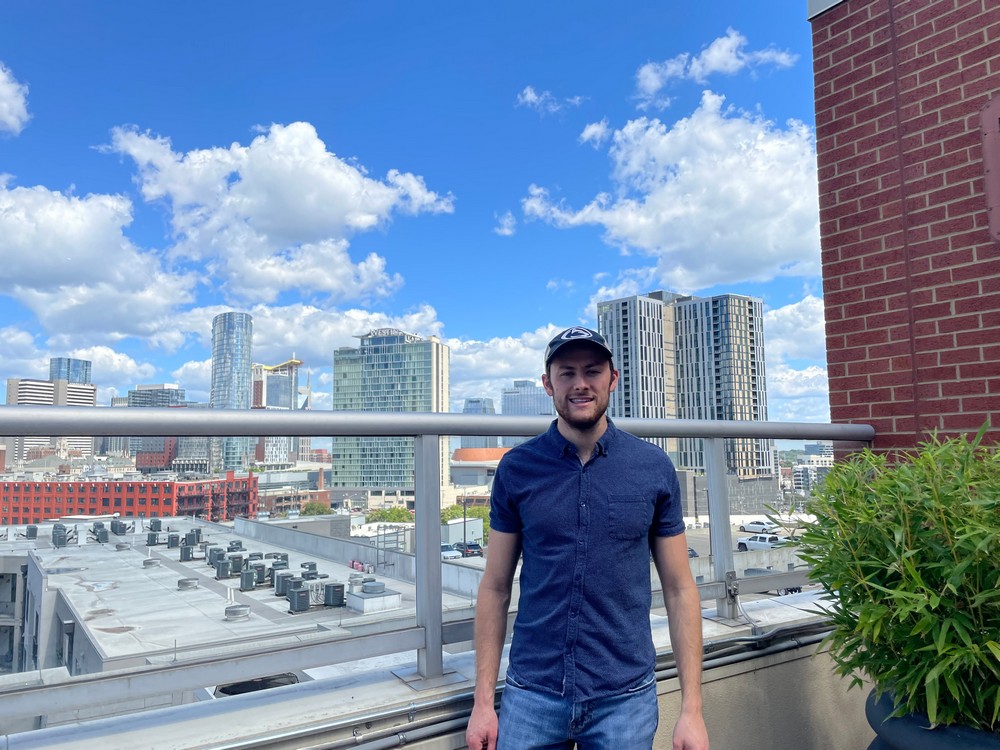 Because I want to connect with people through my art the same way it has connected with me. As a listener, music has been there for me no matter what I’m going through or looking forward to. From my awkward teenage years to my awkward adult years that I’m in now. As an artist and songwriter, I have had moments where I’ve seen my music impact others. There is nothing quite like it. Read more>> 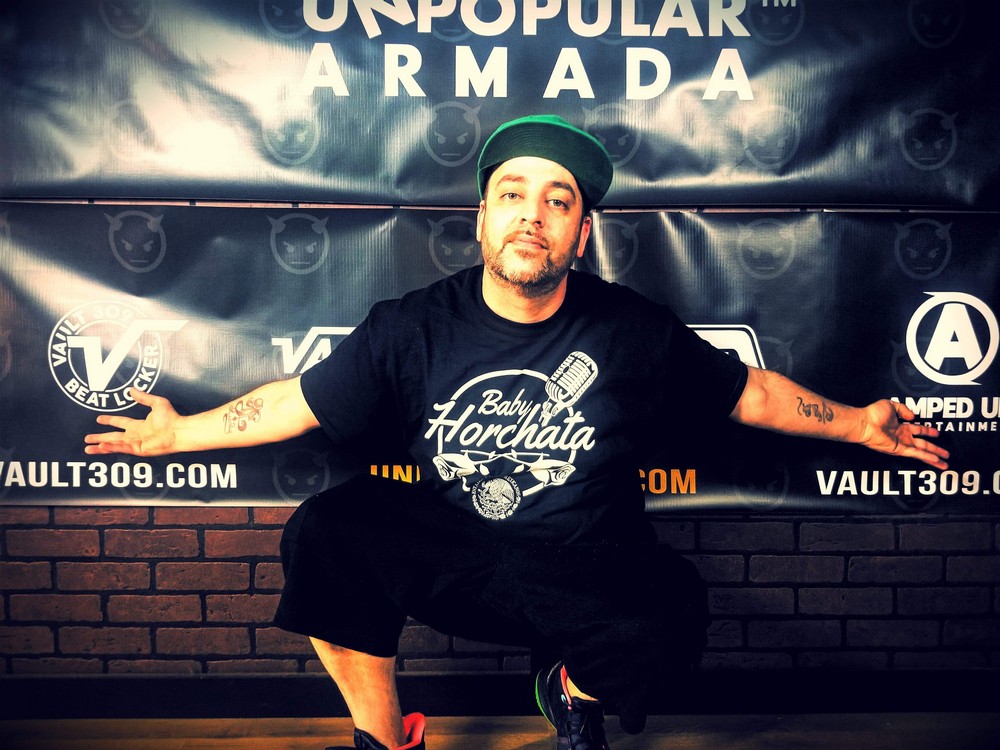 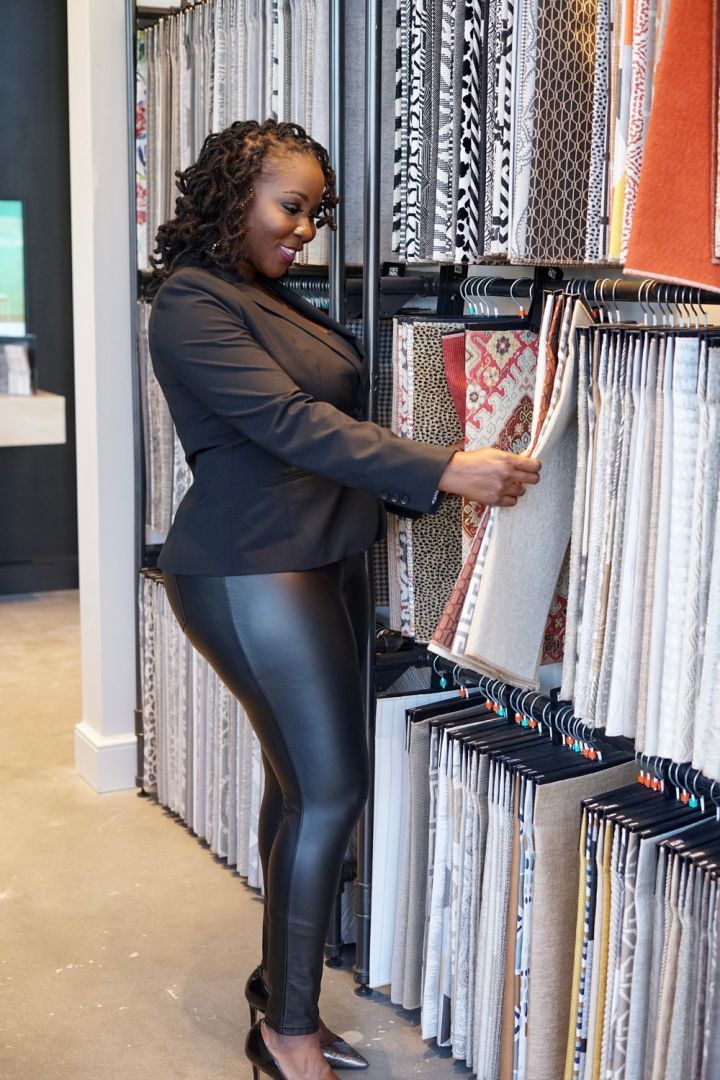 My career was launched due to being placed in a very life changing situation. After experiencing a bad divorce, having to start life over again along with becoming a single parent it was then i discovered who god had destined for me to become. I had no idea that having to move and designing my new home would’ve been the beginning of a new journey in becoming an entrepreneur. I was taking my stress out in designing a home for myself and my children to make things comfo7enough were i didn’t want them to lose a beat of having a designed functional lifestyle. Som it was at that point along with friends who loved my home that they encouraged me to become an interior designer. Read more>> 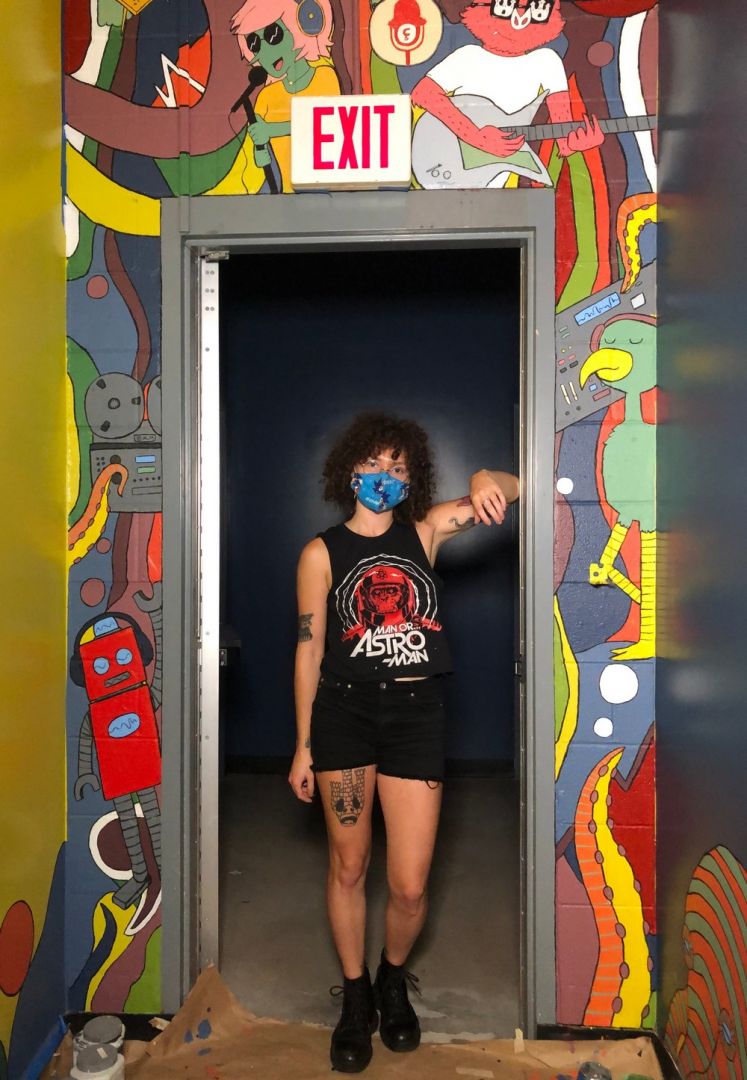 Originally, I didn’t think I would become an artist, but all my past mentors encouraged me to follow an artistic path and I trusted what they saw in me. Although I was reluctant, I eventually discovered my creative strengths and how I could combine my love of art and storytelling with community development. As an artist, I have the tools necessary to show others how to express themselves through a creative medium, and as a nonprofit worker, I can bring different areas of the community together to bolster and support our creative culture. Read more>> 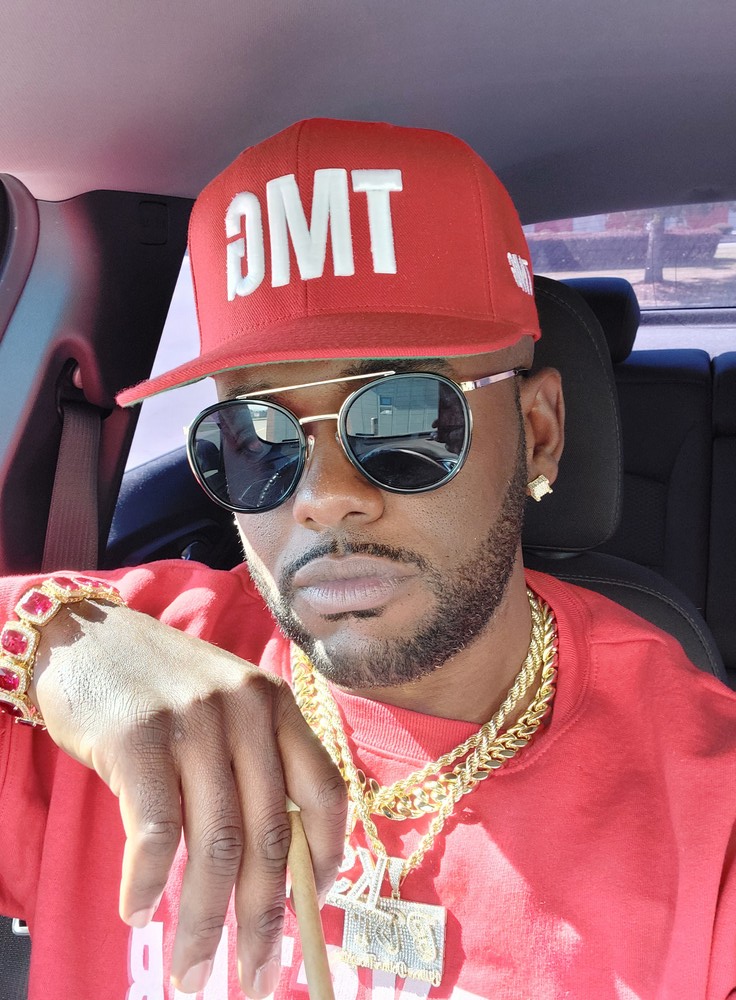 Ever since childhood I’ve been creative and artistic. From the moment I could hold a pencil, I could draw and create art. I can remember sitting in class just bored out of my mind, sketching comic book characters all over my desk, hoping the teacher never called on me. Art has always been something I’ve been great at, to the point of wanting a career as a cartoonist. I’ve always been intrigued with the art of animation. Being able to create your own reality is something I still to this day incorporate in my daily life. To be able to take your imagination wherever you want it to go, and to give it life is beyond happiness. Read more>> 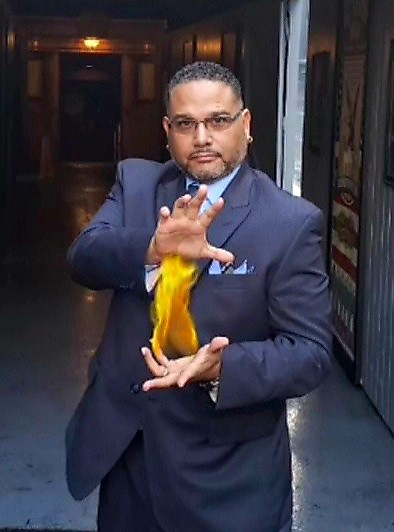 The reason I pursued the career of a professional magician is because I love entertaining people of all ages. The magic world is a total contrast of when I was a professional firefighter for 23 years. Becoming my persona is like Clark Kent becoming Superman. I transform into the larger-than-life award-winning magician known as C. Magic, who combines comedy, drama, and audience participation into his high-octane magical performances. On stage, this magical transformation creatively combines “old school” and “today’s” music with energetic magic, mind-blowing effects, and the comedic edge that will have audiences, of all ages, engaged, laughing, clapping, and at times dancing with my magical entertainment. Read more>>