Artistic and creative careers are among the most rewarding, but they also come with unique challenges. We asked some of the city’s best creatives to tell us why they choose to pursue a creative career. 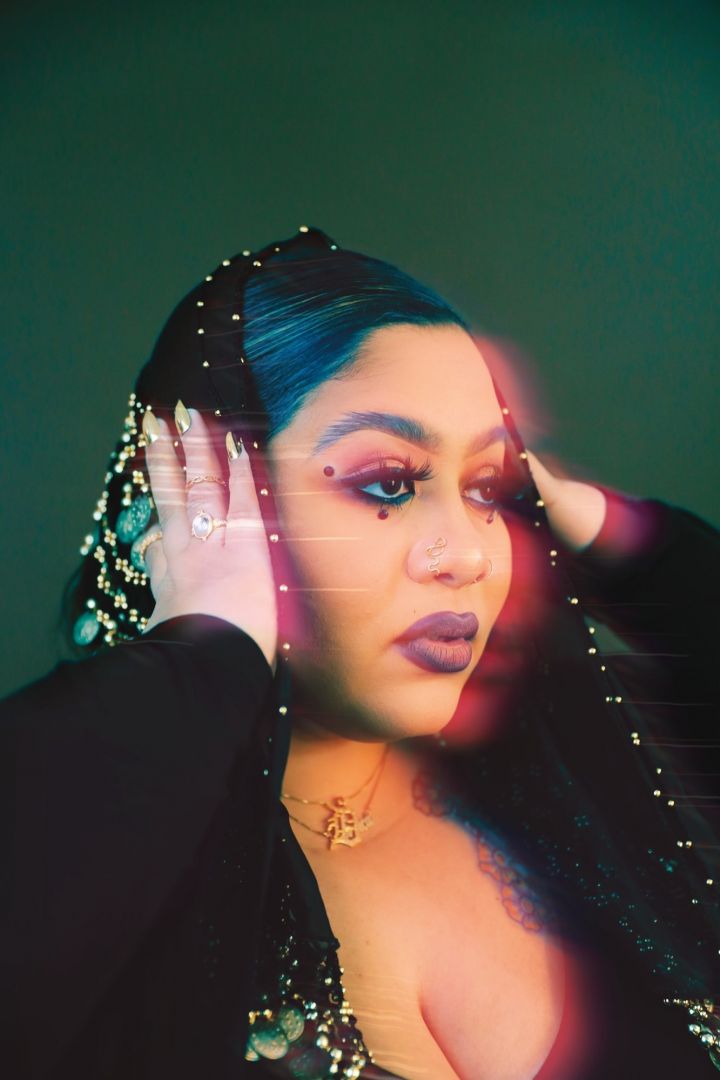 It’s always been destined for me to be a creative. I’ve worked in several industries between retail & sedentary jobs. Nothing has every fulfilled my passion or joy as much as being an artist has. It gives me a purpose. Read more>> 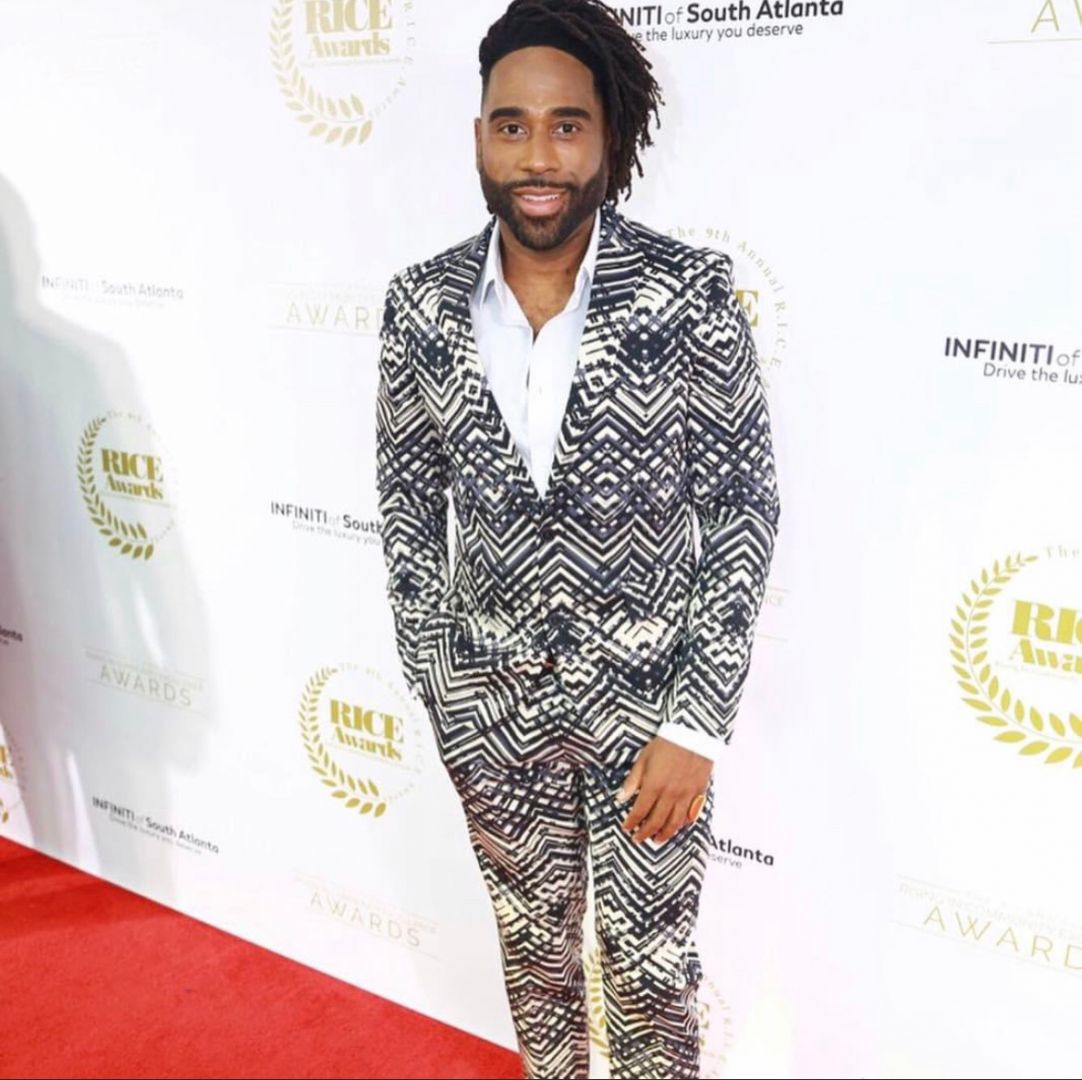 My father is an artist and singer and my mother has always loved fashion and decor, so creativity literally runs through my veins. I’ve always gravitated towards music, television, dance, fashion and theater but wasn’t sure where I really belonged. I realized as a teen that “entertainment reporting” was a gateway to it all and I pursued that after high school. However, like most of us, I chose a comfortable 9-5 after college rather than pursuing my real passion. It wasn’t until I turned 37 years old that I began going after my first love and invested in myself and my dreams. Read more>> 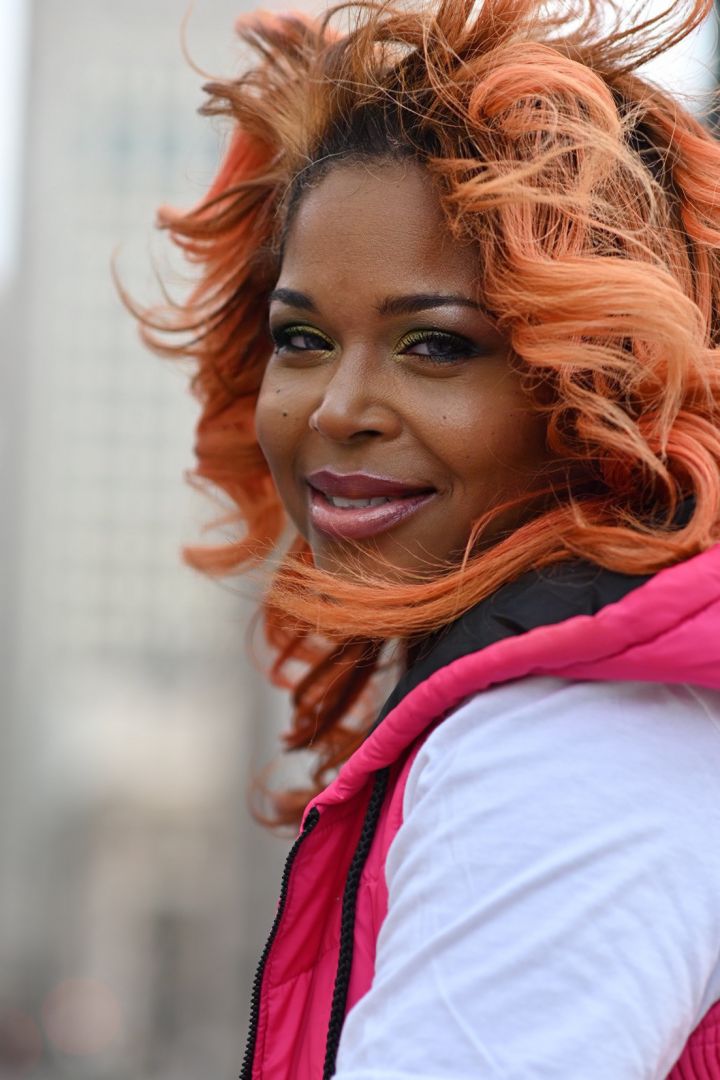 Well, growing up on the East side of Detroit across Jefferson was an adventure by itself. Shootings on blocks over and the blocks are fighting and shooting at each other…. Like the same neighborhood fighting each other.. it was a movie! So from that, I started writing music.. it was an outlet.. and from what I’ve seen growing up I’m proud to say, I have never joined a gang or have been influenced by negativity. But with that being said, I Knew Everyone… finally I started working for the airline, Northwest/Delta, shortly after I traveled the world! Read more>> 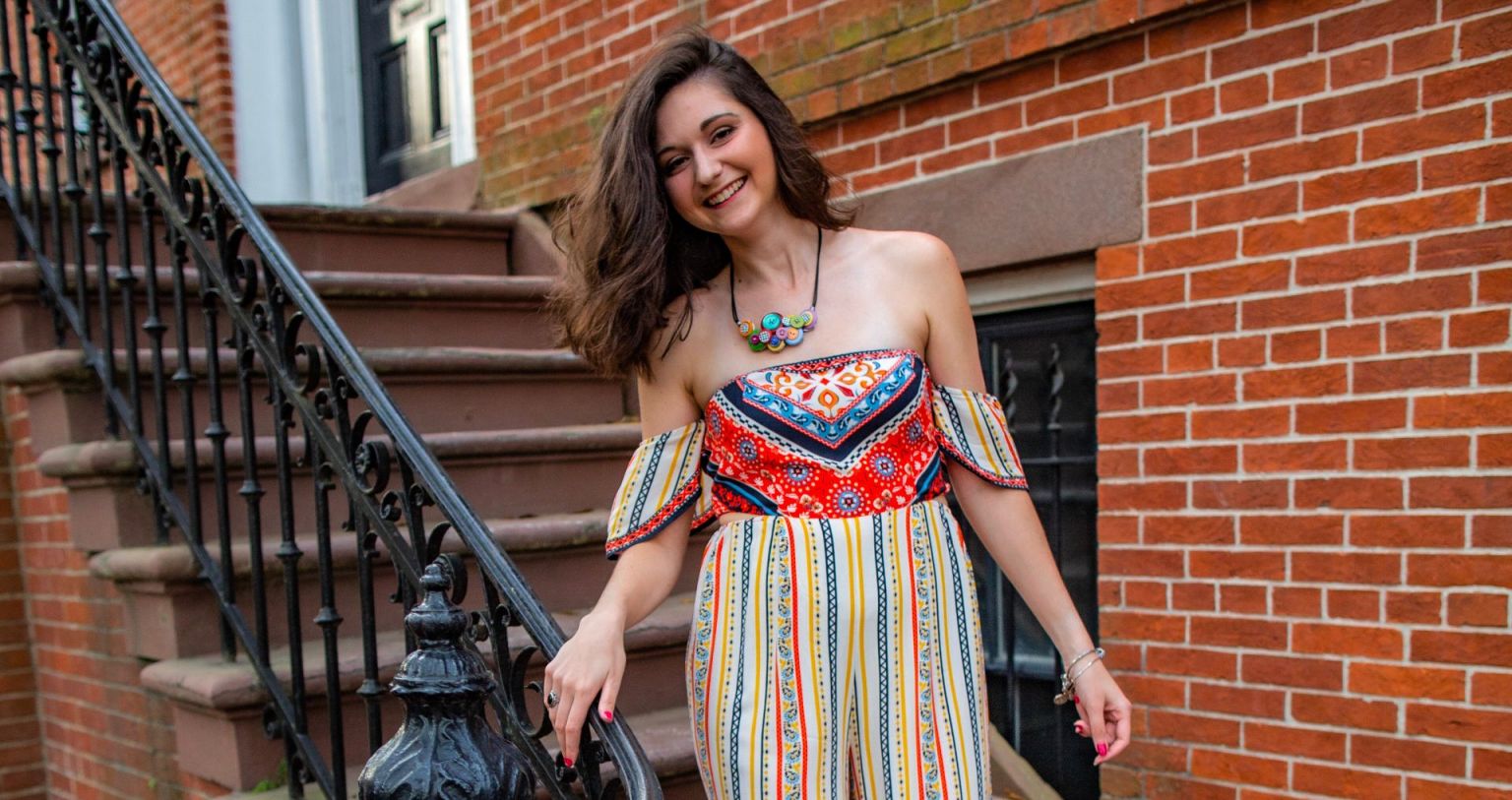 Because I could! Getting paid to do what I love? Sign me up! Having the opportunity to make a living out of drawing and designing seemed too good to be true. Pursuing a creative career has provided the perfect opportunity to become an illustrator, something that makes me very proud. Towards the end of high school, the only subject I truly enjoyed was art, but I was hesitant to consider a creative career. Read more>> 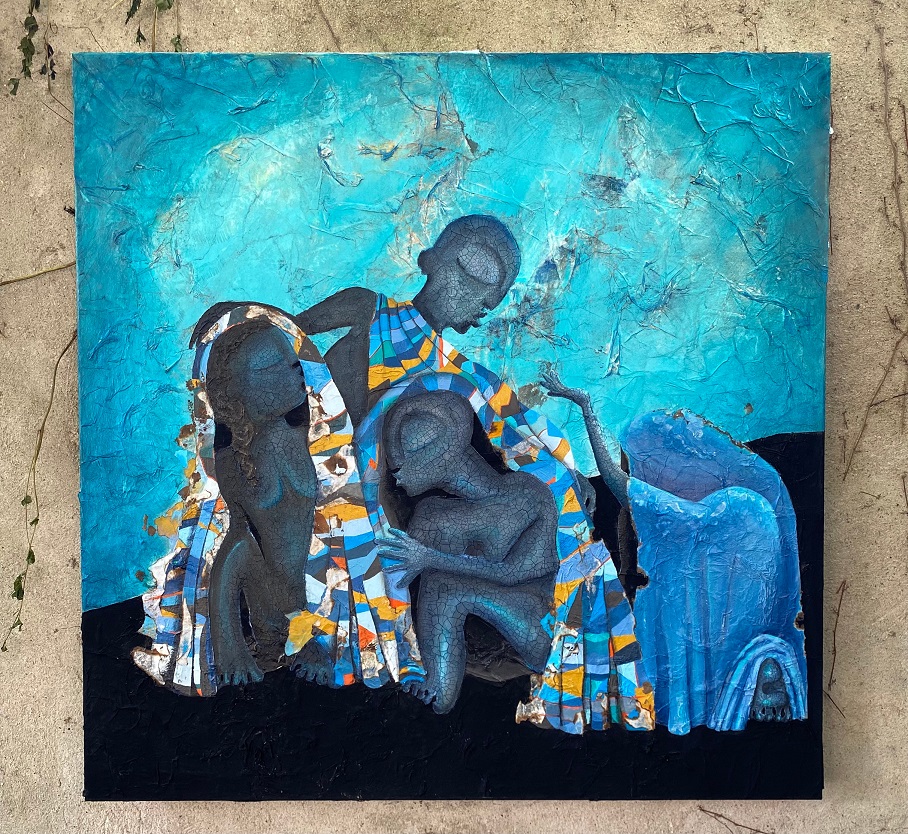 Being an artist has always lived inside of me. I can’t say I chose this path as much as this path chose me. As long as I can remember, everything has always felt like an art form; from the way my mother and I baked cookies in the kitchen to the balance my father taught me to embrace while riding my bicycle. I was creating. I fell in love with the idea of being able to understand a perspective that occupied space within me and giving it life. Read more>> 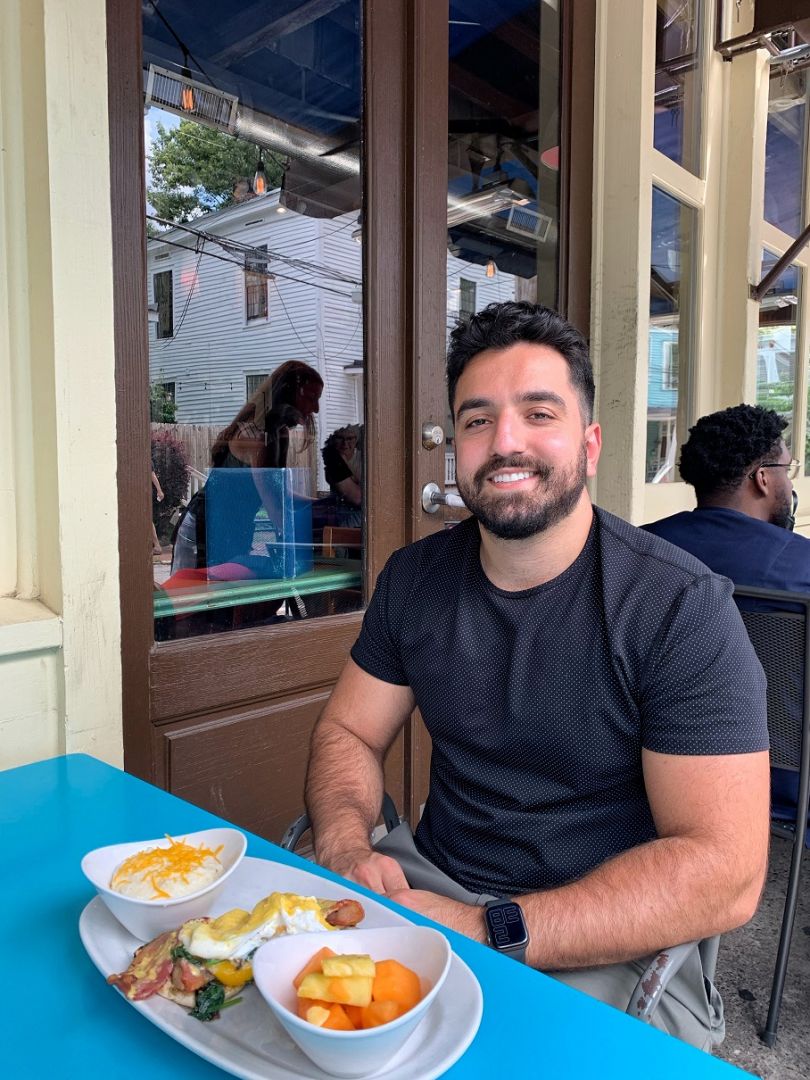 I have always had a passion for trying out different cuisines from around the world. As someone who loves traveling, the first thing I look for in a new city is often the best places to eat. Back in 2019, I realized that my camera-roll was filled with photos I’ve taken in different cities of the food I’ve tried. I decided to create my international food-page @globalgrubbery to showcase some of the foods I’ve tried from around the world and after a year of running that page, I was contacted by the Food Heads brand to run their Atlanta branch (@atlantafoodheads). This was the beginning of my creative journey within Atlanta and exploring the city’s food scene so far has been an amazing experience Read more>> 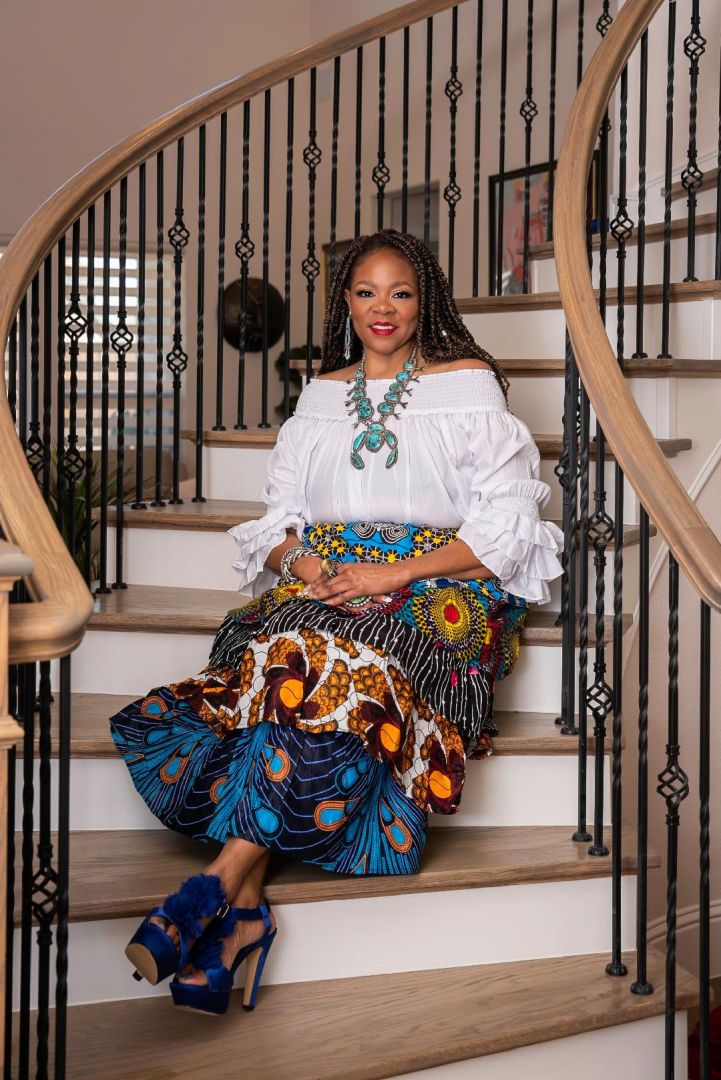 I have always been an avid writer and turned that interest into a successful marketing profession. The story of my group of friends called “The Dreamers” has been one that I felt was unique and wanted to share for years. The six of us women have been friends since kindergarten and have maintained our closeness for several decades. I saw our story as one of female empowerment that I wanted to share. Read more>> 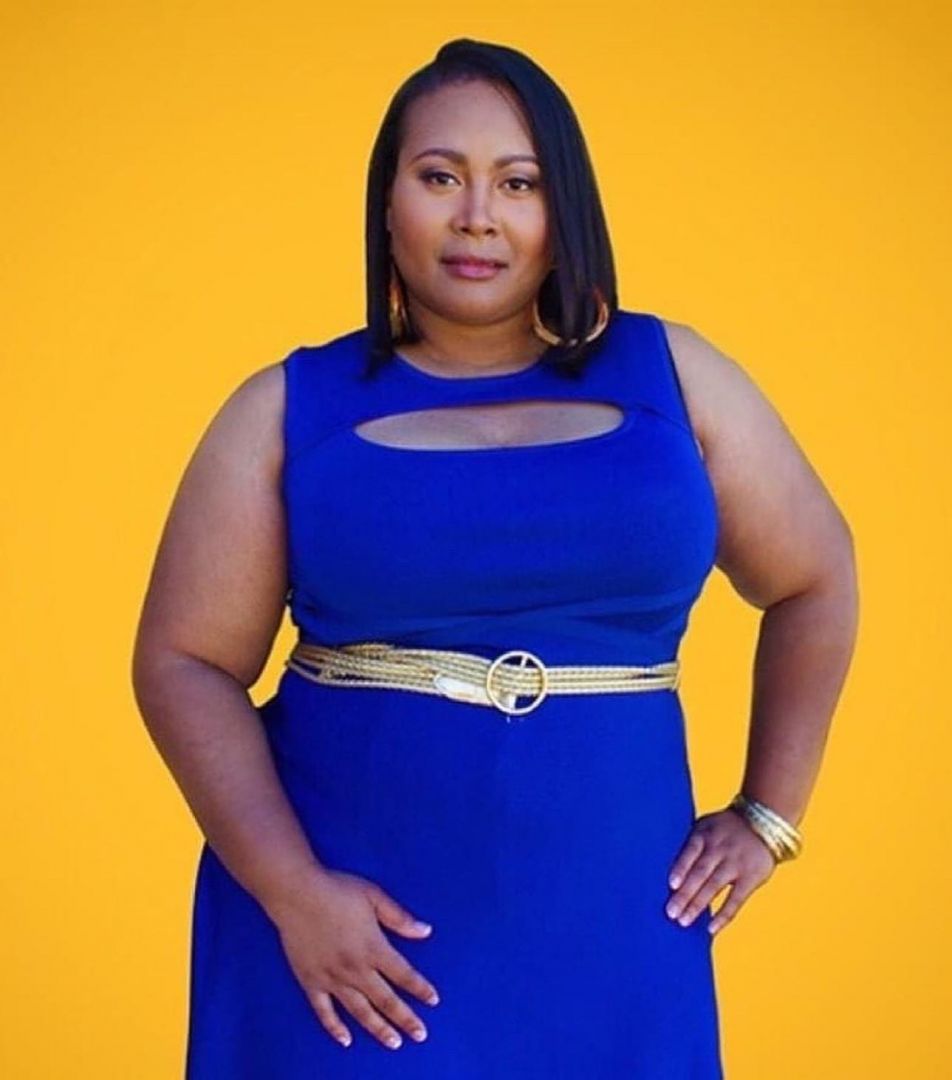 Movies and television have been a major part of my life since I was 3. I remember the first time I watched The Wizard of Oz (my all time favorite movie). My eyes lit up when the film switched from black & white to color. I was completely mesmerized by the vibrant colors, the individual characters and their stories, and the amazing props and costumes. Read more>> 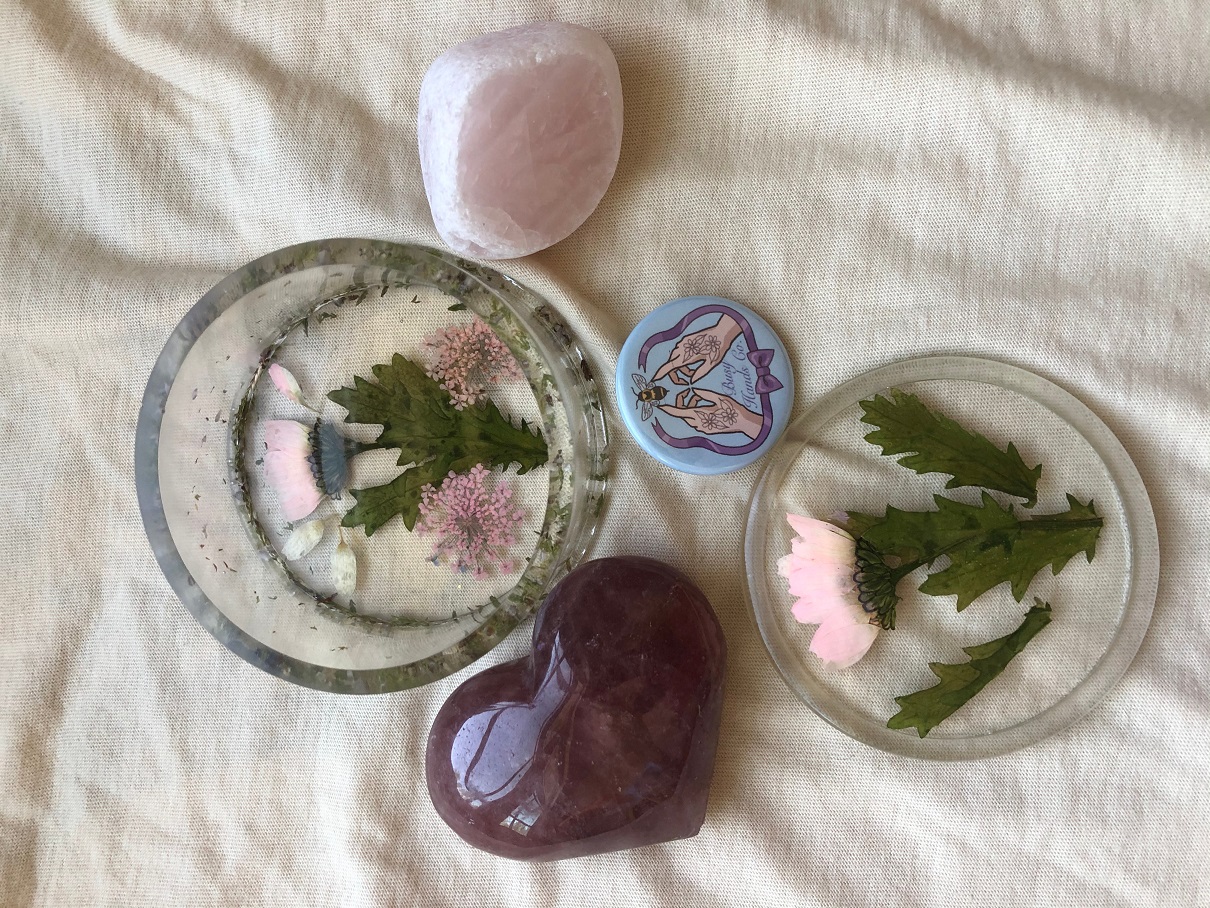 As a stay at home mom, creative outlets are very important to me. I grew up doing various art forms so it’s a part of who I am. When I had kids, I sort of lost touch with that part of me and when Covid and lockdown started, I struggled even more. I had been wanting to start a small business for a while, but hadn’t had the extra funds or drive for it. When I got my stimulus check I discussed it with my fiancé and we decided to invest in me. I got some small resin kits to start out to see if I liked it and I instantly became obsessed. Read more>>