Are you a risk taker? Do you think you have a stronger appetite for risk relative to your friends and family? We asked some folks from the community about their approaches to risk and have shared their thoughts below. 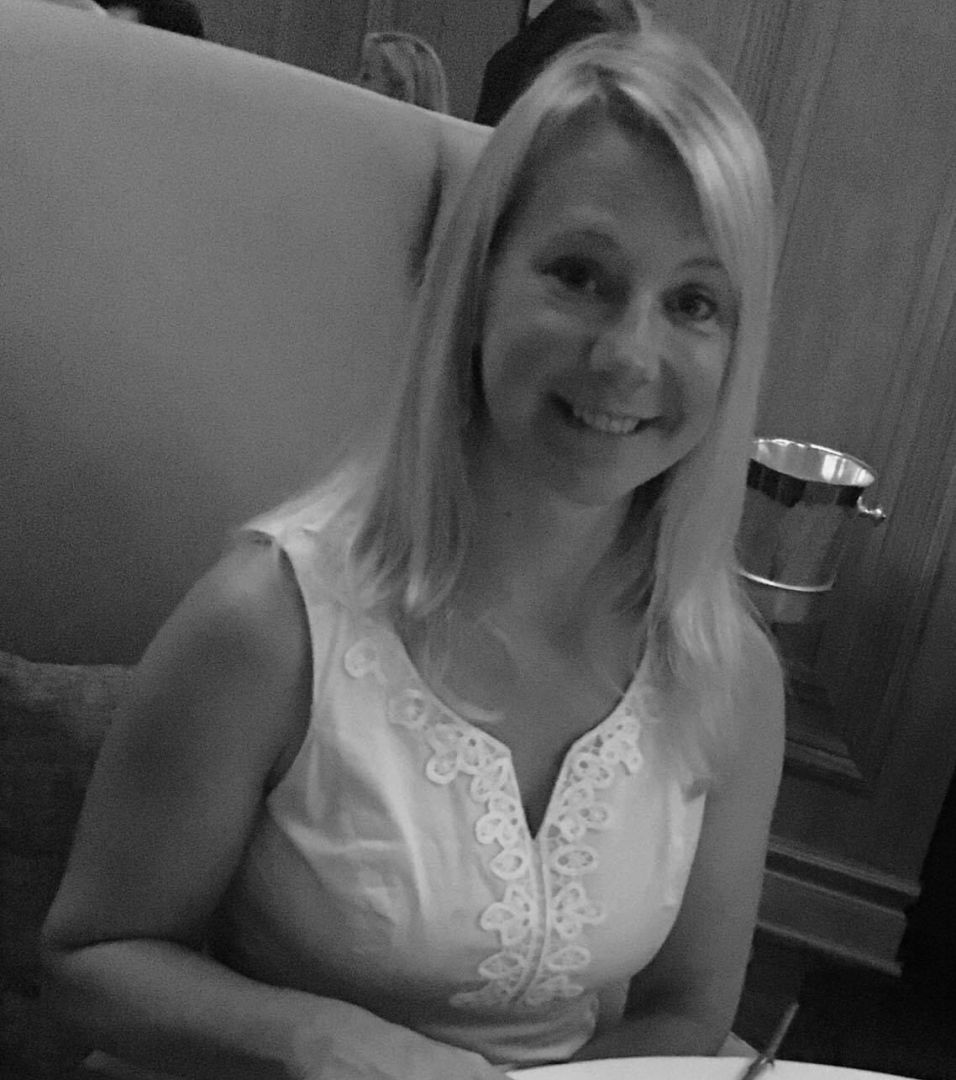 Creating is all about risk taking. It’s about going against the grain, trusting my gut and going forward into uncharted territory. That provides great reward. Read more>> 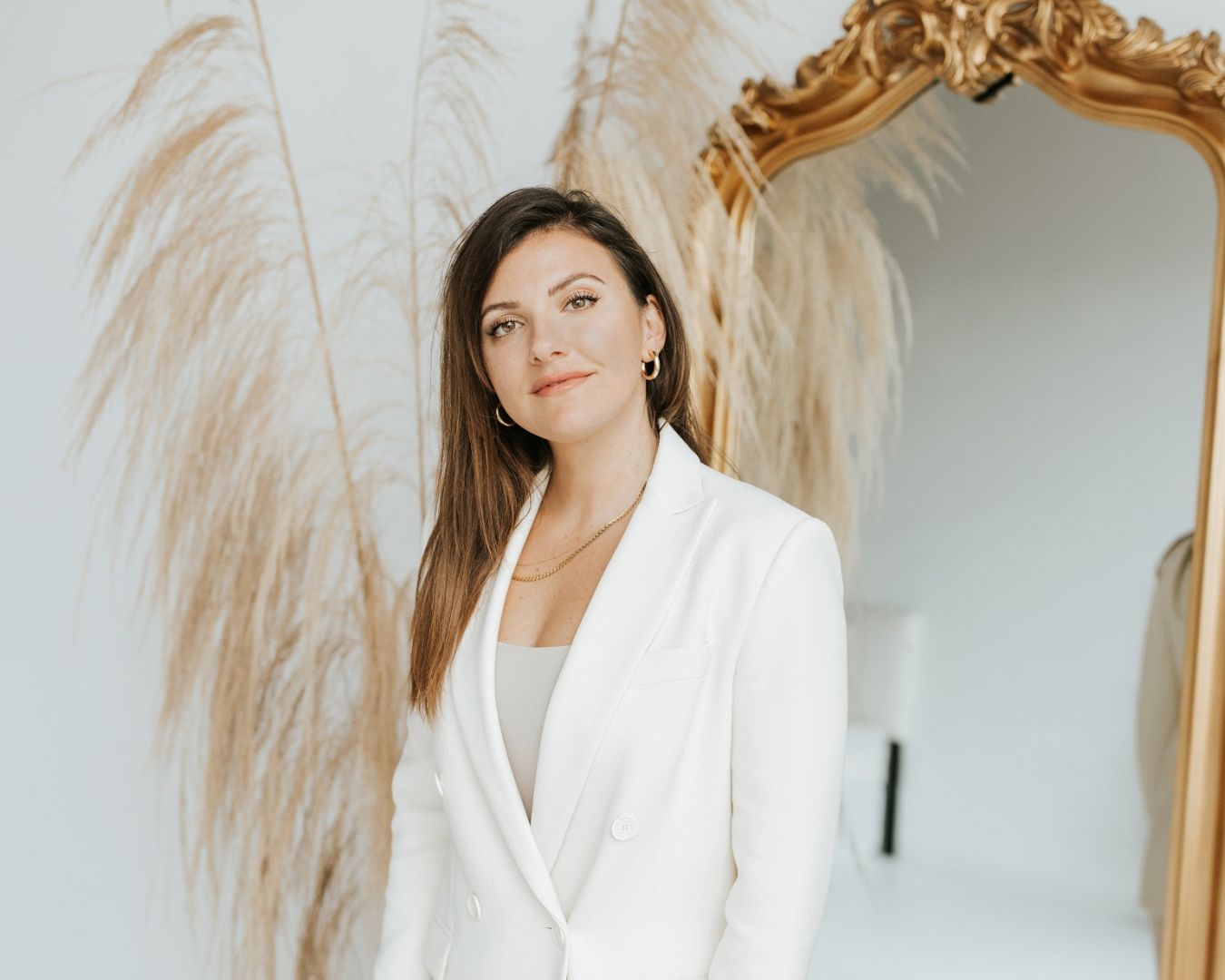 I believe that risk is not only necessary; risk is crucial to one’s growth, both on a personal and business level. I’ve known this from a very young age, as I have watched my father build a successful business from the ground up, as an immigrant who hardly spoke English. His entire life was marked with risk and stepping into the unknown. Without risk I would not be where I am at today. I vividly remember the day I walked into the camera store and purchased my first Canon camera and lens. It was a hefty investment at the time (a risk, some would say), but I stepped into the unknown and had faith that it would all work out some how. These moments have often been the ones that defined me as a person and produced the most growth in my career. To this day risk is a part of my every day life. Read more>> 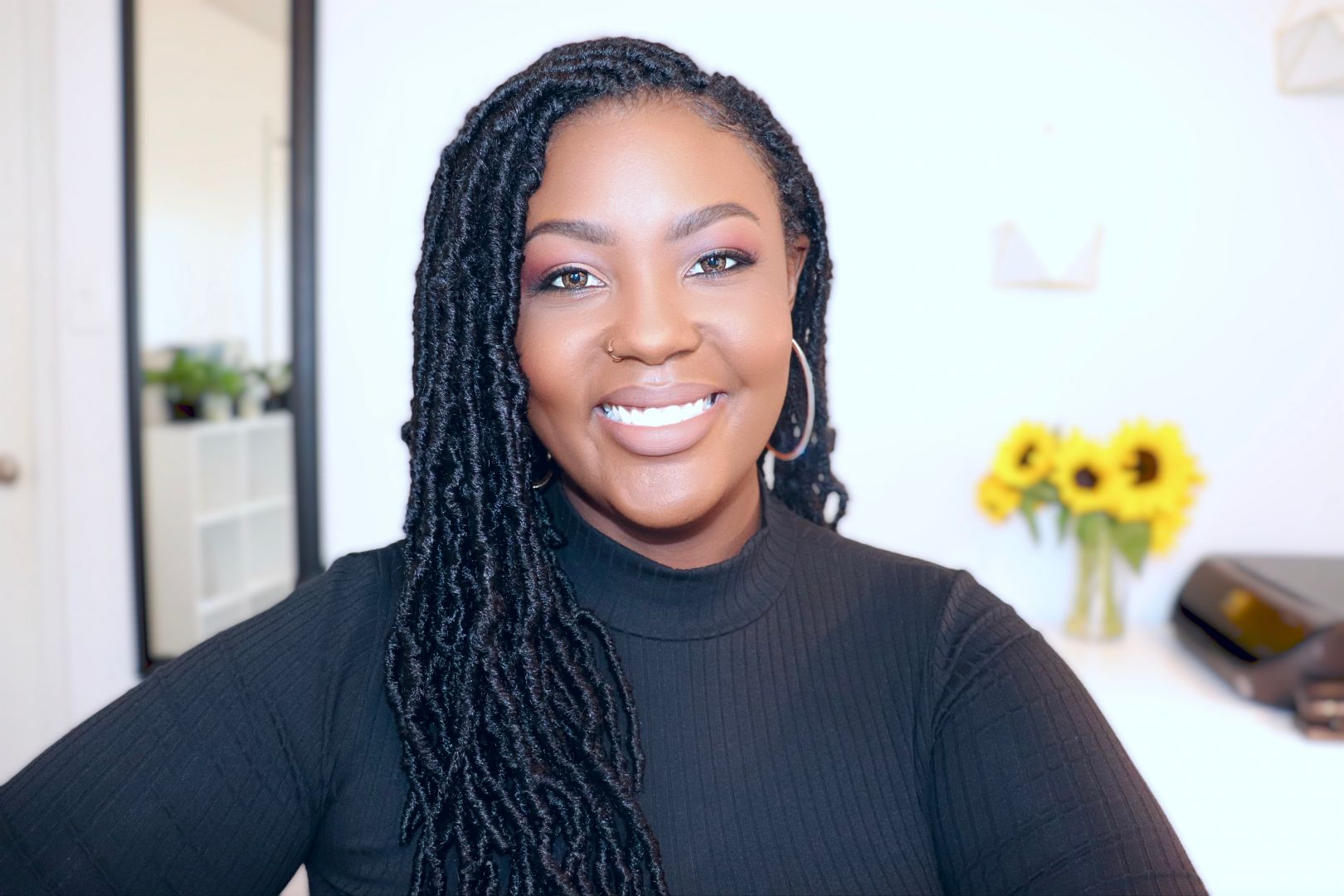 I LOVE taking risks. I truly believe with risk comes reward. Starting my business was a risk in and of itself. I had never had a business before, so there was a chance I wouldn’t make it. Not to mention the fact that I gave myself no safety net, I quit my job before actually launching my business. On top of all of that, my second daughter was only two weeks when I launched. Talk about risky business… Now, I’m not advocating everyone do what I did. And I have learned to be a little more strategic about the risks I take – it’s all about being risky in the right areas. For example, I take risks when trying out new marketing avenues. My efforts might not get the intended ROI, but without those efforts, I wouldn’t know what works and doesn’t work in my business. From there, I’m able to reflect & perfect my processes – which ultimately leads to a better, stronger business. Read more>> 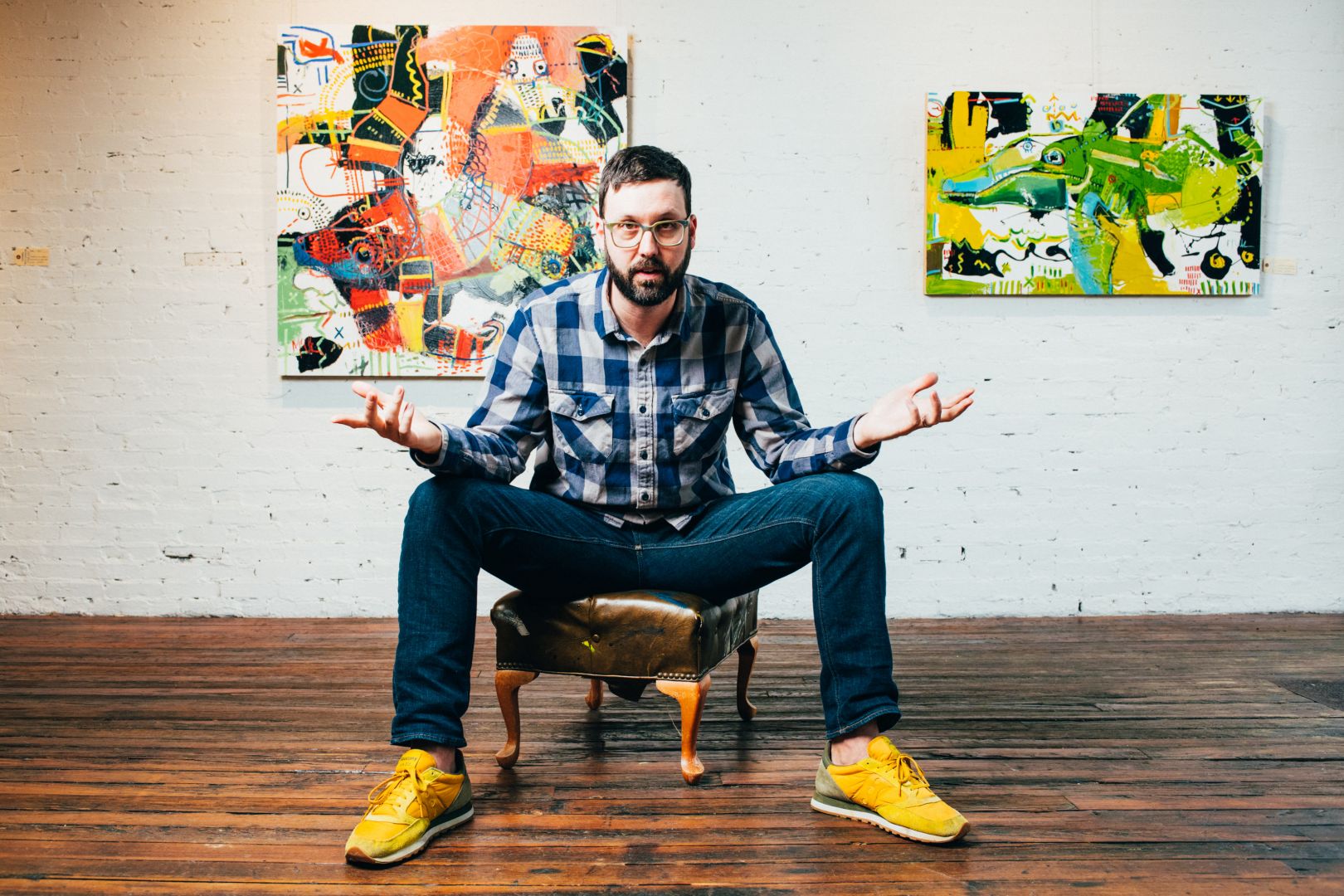 I think about risk all the time. Embracing risk is a terrifying and exciting concept all at once. I think anyone who’s ever grown in any way, has realized that. It’s sounds a little cliche to say that we all probably need to challenge our risk/reward thresholds. But it’s also probably true. I tend to default to trusting my instincts when I’m not sure if I want to pursue something risky. Most things I want to challenge in my art or life require risking stability–at least perceived stability. And the fear of upsetting some type of order still terrifies me. But when I look back and assess the consequences, my failures have been minor and my growths have typically been huge. I don’t think my instincts would allow me to walk over a cliff. My current body of work is a direct result of taking taking risk head on. And my only regret is that it took me so long to take the plunge. Read more>> 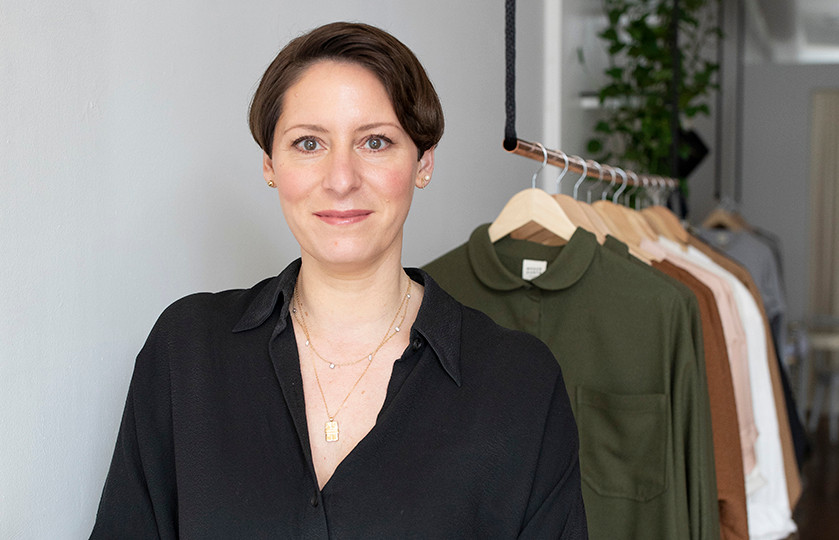 Uncertainty has been a major theme of 2020. I’ve had a lot of people say, out of concern, that in my line of work the degree of uncertainty in 2020 must be very challenging. This is true, but the gray, nebulous space of uncertainty is not unfamiliar territory for me. Risk has always played a role in my career: from studying and working in Italy (without having previously known the language) to returning to Atlanta as a fashion designer, which isn’t a city particularly characterized for its booming fashion industry, to starting my own fashion collection and being determined to manufacture locally and ethically, to opening my own boutique 2 years ago. Although most of the decision making that I’ve done in my career has been carefully weighed, none of my decisions have ever been risk-free, and I’d say that my intuition has been much more of a guide than anything else. Read more>> 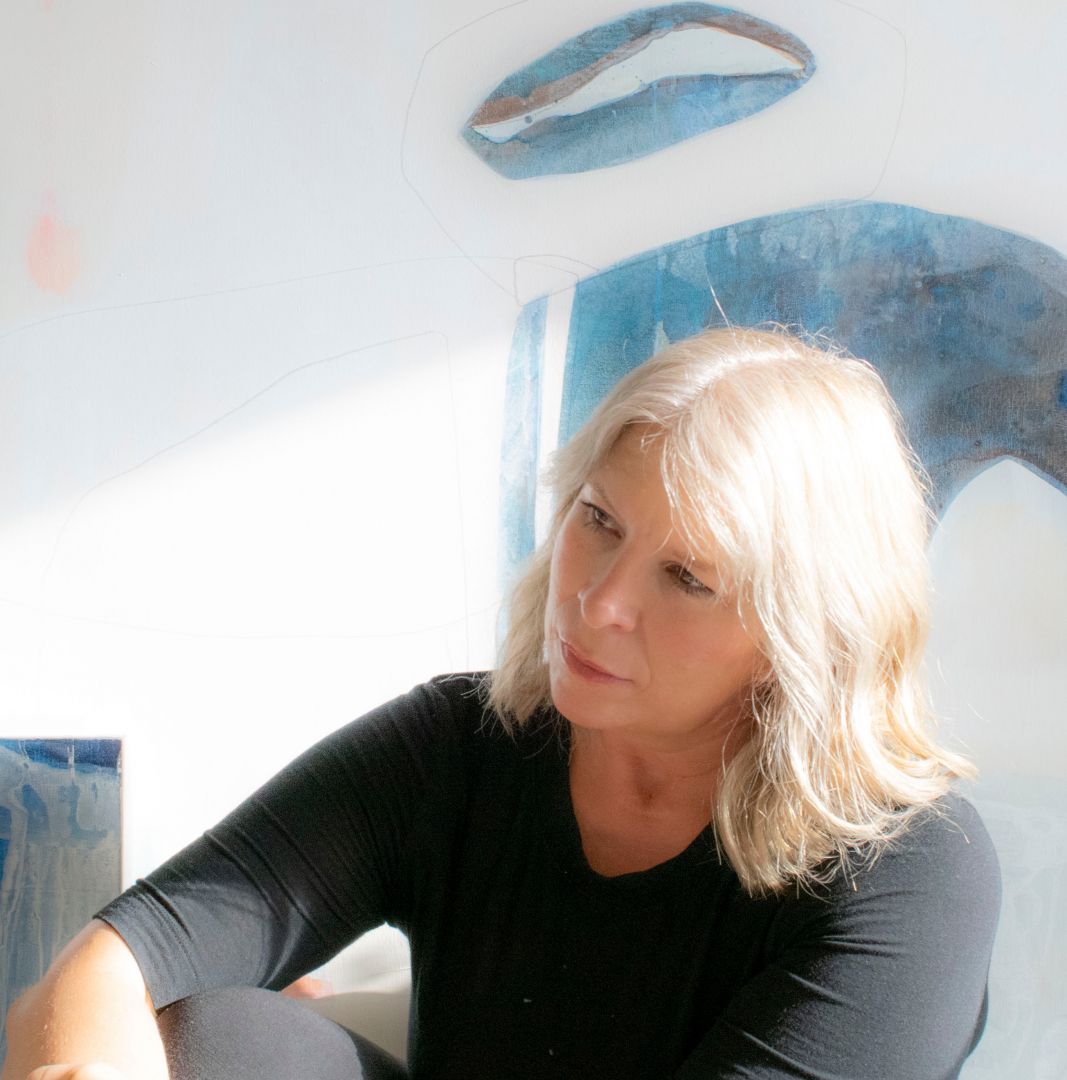 I’m not sure I think about risk the way most people do. I live with some fear but not a lot, really and I think that might be because I’ve always viewed risk as something interesting and potentially life-giving versus something life-threatening and debilitating. Don’t get me wrong…it’s not that I’m not scared. I’m afraid of failure and being eaten by sharks but it doesn’t keep me from doing things. When I was 18, I had just graduated high school and had a full scholarship to a performing arts college when I went on a graduation trip to Mexico. I think I thoroughly surprised everyone when I just didn’t get on the return flight back. A lot of people I’ve met have expressed how risky they think that was but I didn’t see it that way at all. Read more>> 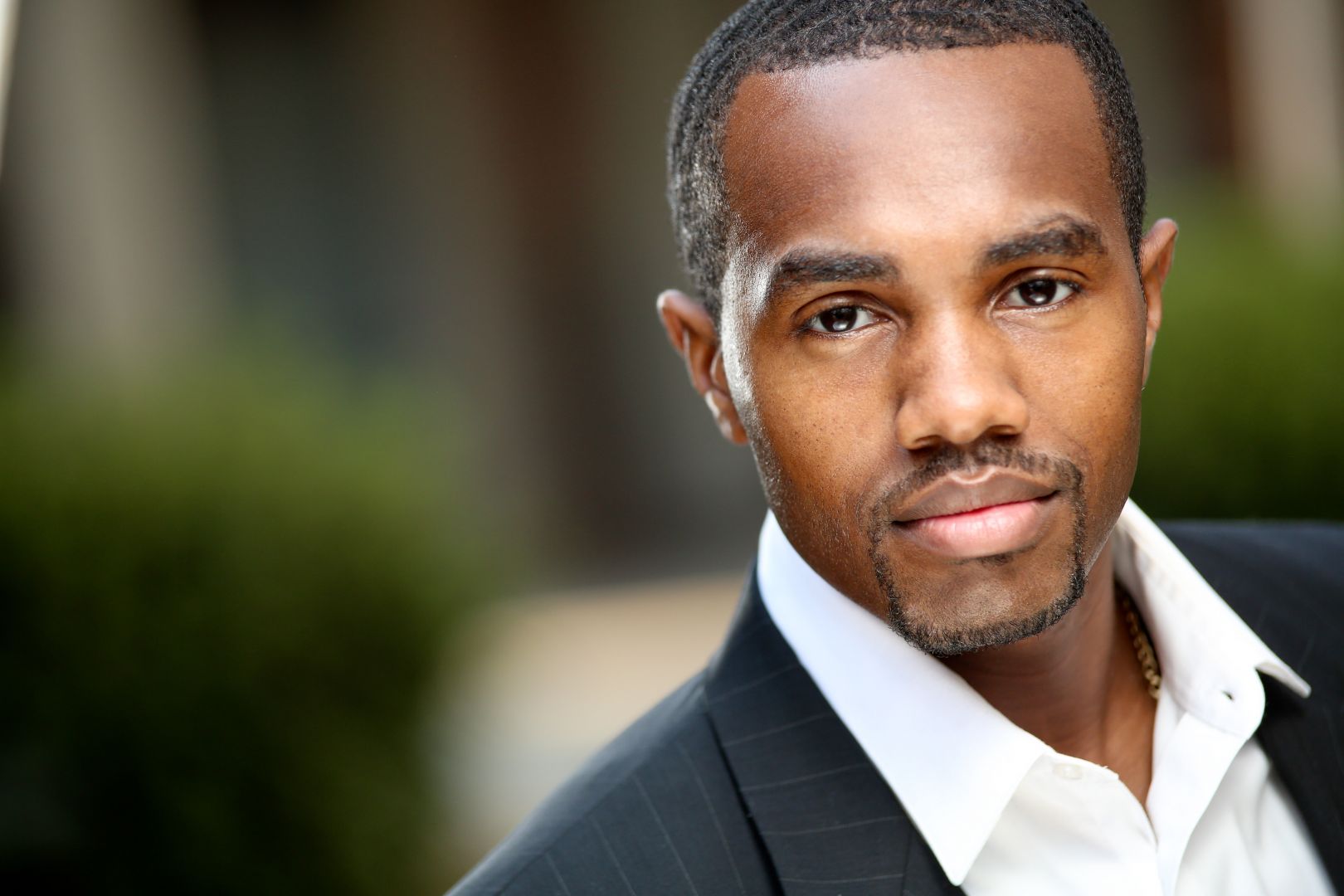 Working in the Entertainment Industry, one may feel like life is all about risks. We take risks when we audition, risks when we are filming.. Our career is based on us taking a character, and making it interesting enough that someone will want to watch it. To do that, we can’t be afraid to be embarrassed or rejected. The greater the risk, the greater the reward. But, I’d be remiss if I didn’t also mention how bigger risks also have the potential for major let downs. I love the saying “Ask Forgiveness, not Permission”. I believe, in general, it’s better to be decisive with a bold risk rather than to choose a safer option. We as artists have to get used to being uncomfortable, because the minute we get comfortable is most likely when we will be replaced. So, risks play a major role in my career. Read more>> 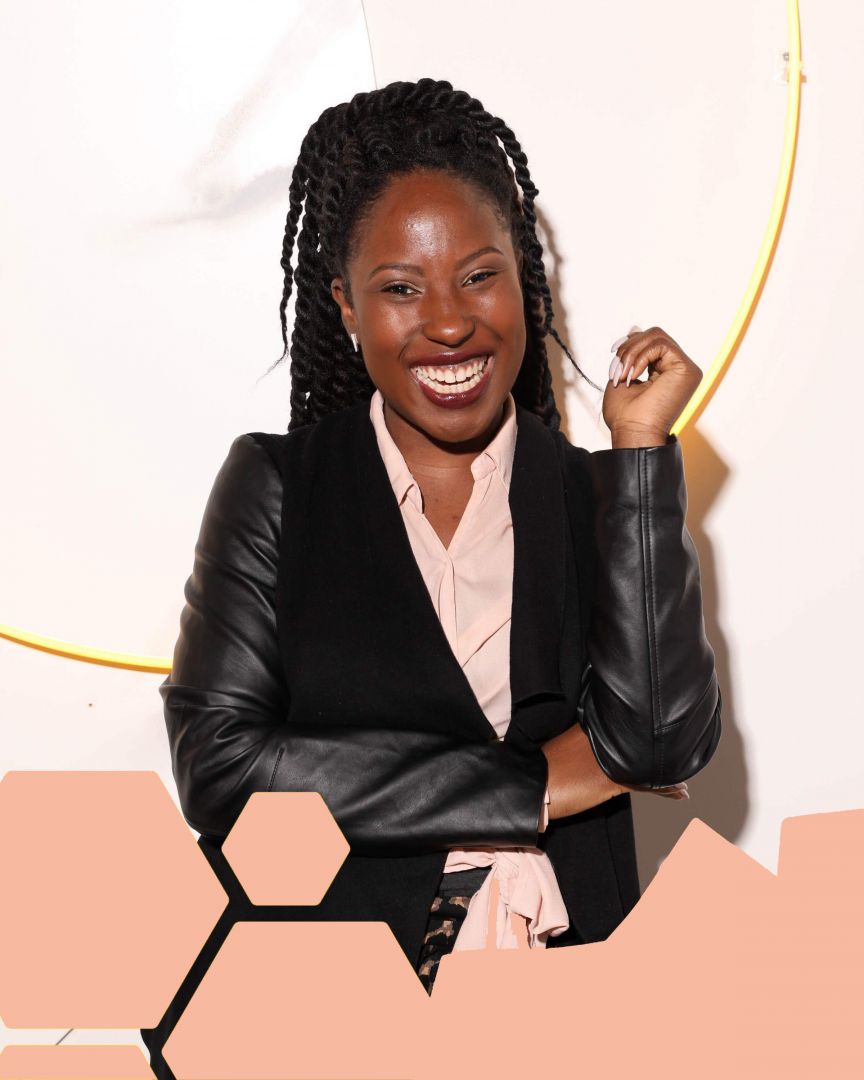 I wear a bracelet around my wrist that says: take the risk. Taking risks is central to my life and my career. Without risks, we are not pushing ourselves beyond our comfort zone. When we stay in the comfort zone, we do not grow. Without growth, we will not be able to achieve anything great. I assess risks often, but I have enough experience to know that when there is a risk, there is a reward and when there is failure there is a lesson. Read more>> 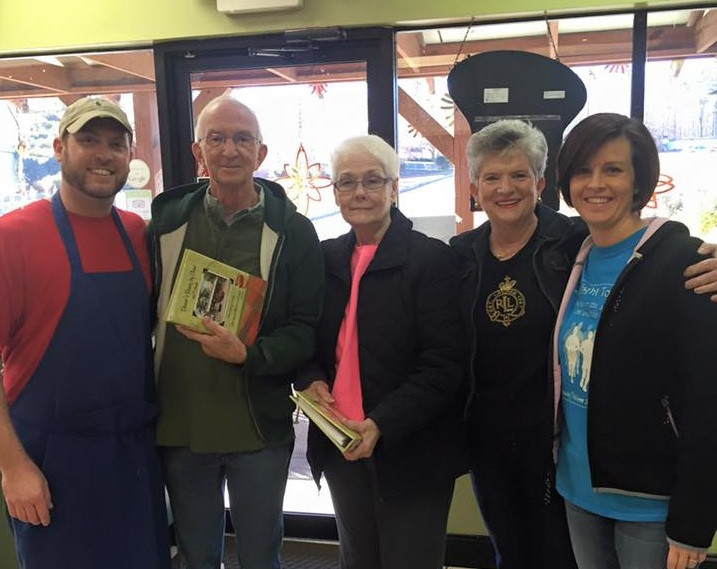 As a young adult, I knew I wanted to own my own restaurant, but I was not sure if I would ever be able to fulfill that dream. When I was twenty-nine years old, I began to ask myself if I would be able to build a business that would allow me to share my talents of cooking with others while being a husband and father. As I began the journey of opening, Dinner’s Ready by Chad, I often thought about this quote by Anne Glenn, “Life is all about taking risks. If you never take a risk, you will never achieve your dreams.” I knew that opening my own restaurant would be hard work and come with challenges. I was determined to build a business that would allow me to serve others in my community and as well as people near and far. Read more>> 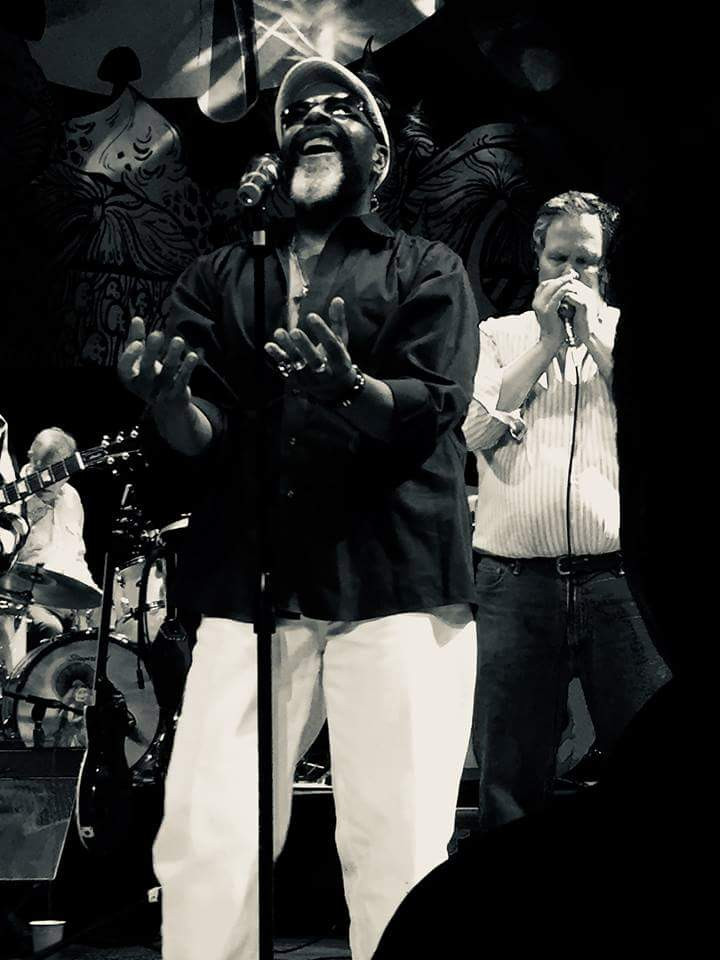 To move forward and to move upward ;risk are always taken. Nothings ever given. In the music business of performing; it’s not about how much you know, it’s about proving your self in front of an unknown crowd who my or my not even know you, and transporting them with your heart and soul through music to a place that’s so familiar yet so unfamiliar to them because of your delivery and emotional presence that at the end hands and greetings are extended to you; telling you, ‘I am a fan.’ And bring there friends to your next show and so on, and so on. Building a fan base which is essential for any artist. Hahaaa! If that’s not RISK, I don’t know what is! That is one of many risks that you take moving forward. Read more>> 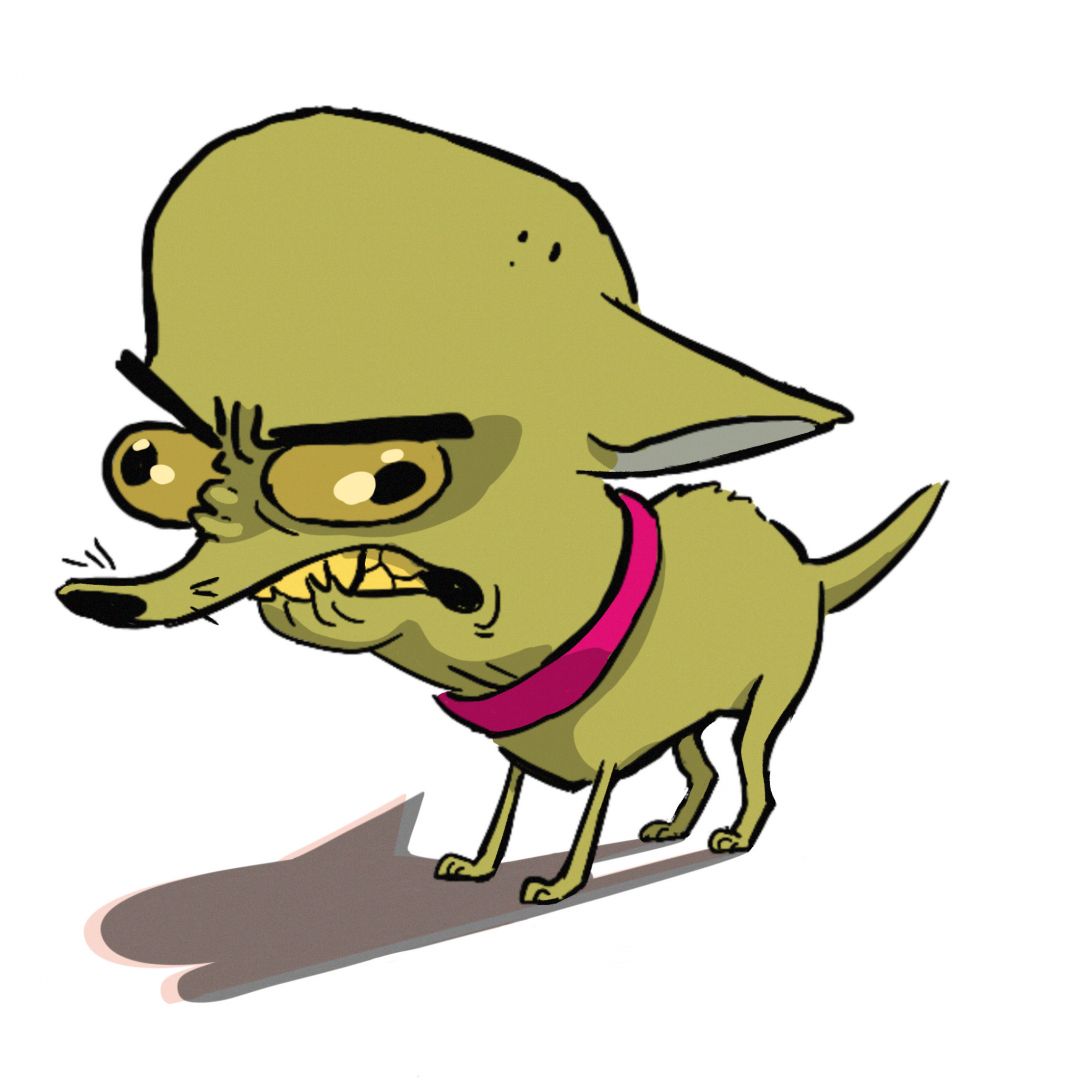 I’m not sure if this exists outside of American culture, but I’ve noticed that many people romanticize taking risks. It also bleeds into our media, because it makes for such a compelling story. I don’t think risk taking is inherently good or bad. I just think we should be more critical of why we do it to ourselves. In the end, I do believe that taking a risk is a privilege. Being in a position where you have even a small chance to succeed or to recover if you fail is a wonderful place to be. I think it’s also important to keep in mind that taking a risk is made up of many small, mundane things that you have to keep up daily, which in my experience has been the hard part. That being said, my big life/career risk was dropping out of my in-state college two years into my program to enroll in a very expensive art school. Read more>>