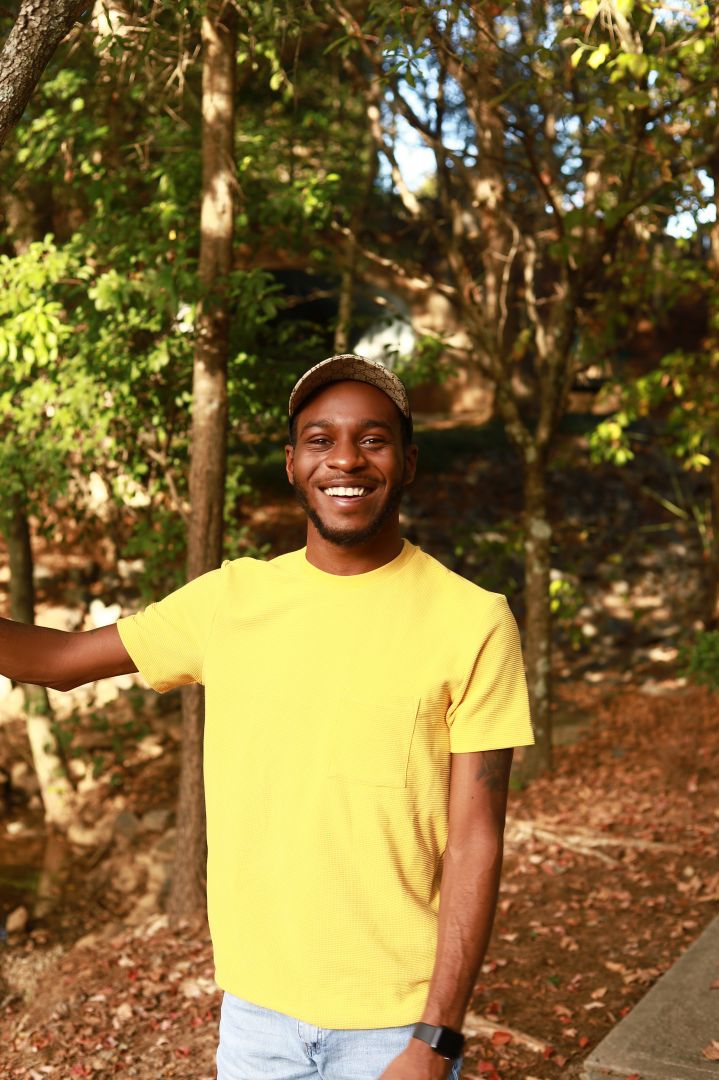 I am originally from White Plains, New York and moved to Georgia in January of 2015. I moved here for a chance at a better life, I hated living in New York and thought there was not much opportunity there for me to grow. Furthermore, I wanted a different environment to just socialize around because I was not a motivated person. Being from New York, everyone follows in their own paths, but they aren’t big enough. No one wants to set the standard to make something of themselves, instead they would rather follow the path that’s led out for them. People will follow through with just going to college but not trying to have a little business on the side. People will follow their dreams of rapping, but not try to get any serious cyphers or studio times setup. I wanted to actually make the change and be about it instead of talk about it. Read more>> 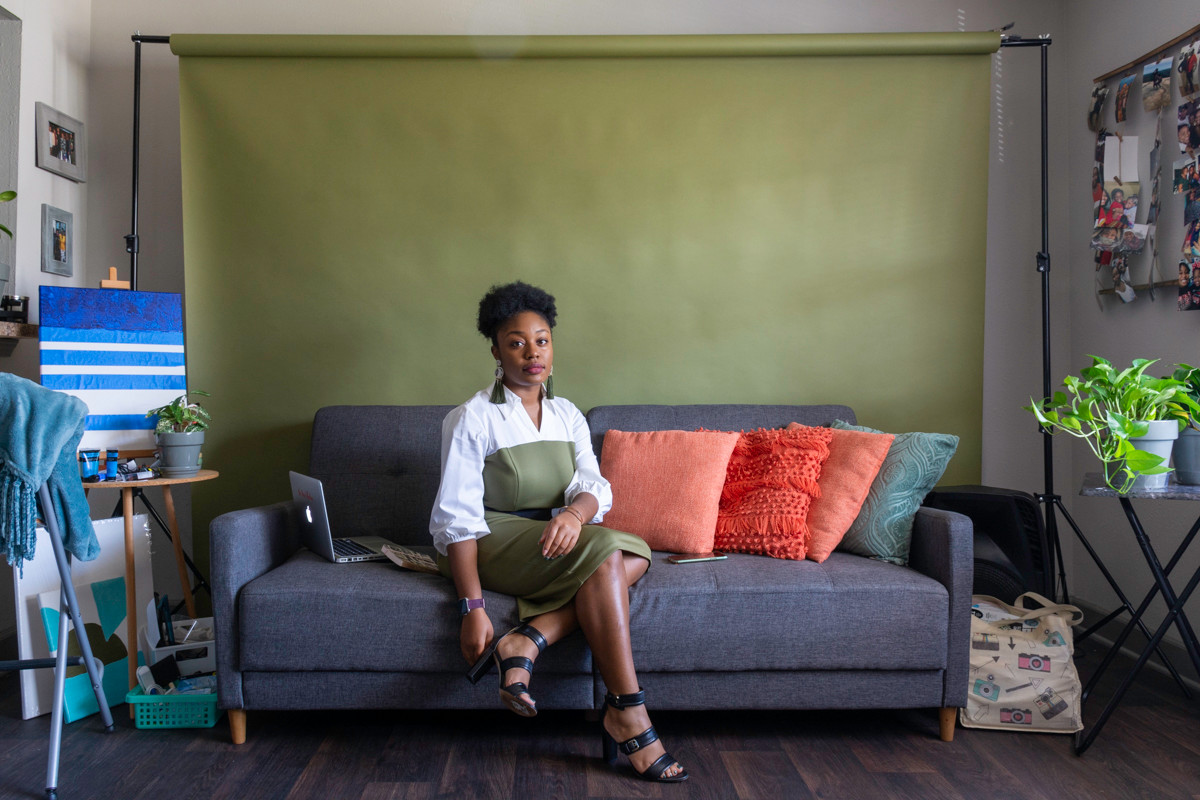 This has always been a hard question for me because I grew up as a military brat. I equate where I am from to the state I lived the longest; Texas. However, I see my home being anywhere my parents are; Louisiana. All and all I am a southern girl who feels nomadic. Growing up this way I value family and community, and I appreciate the contrast of small towns to city life. The places I have lived gave me a character in myself to explore as I grew into my identity. It’s become the basis of how I make work, how I see the world. It’s made it easier for me to adapt to changing circumstances, but harder to set down roots. These two places, along with my family have shaped my artistic voice and have been a constant parallel in who I am. I couldn’t be from one place without the other. Read more>> 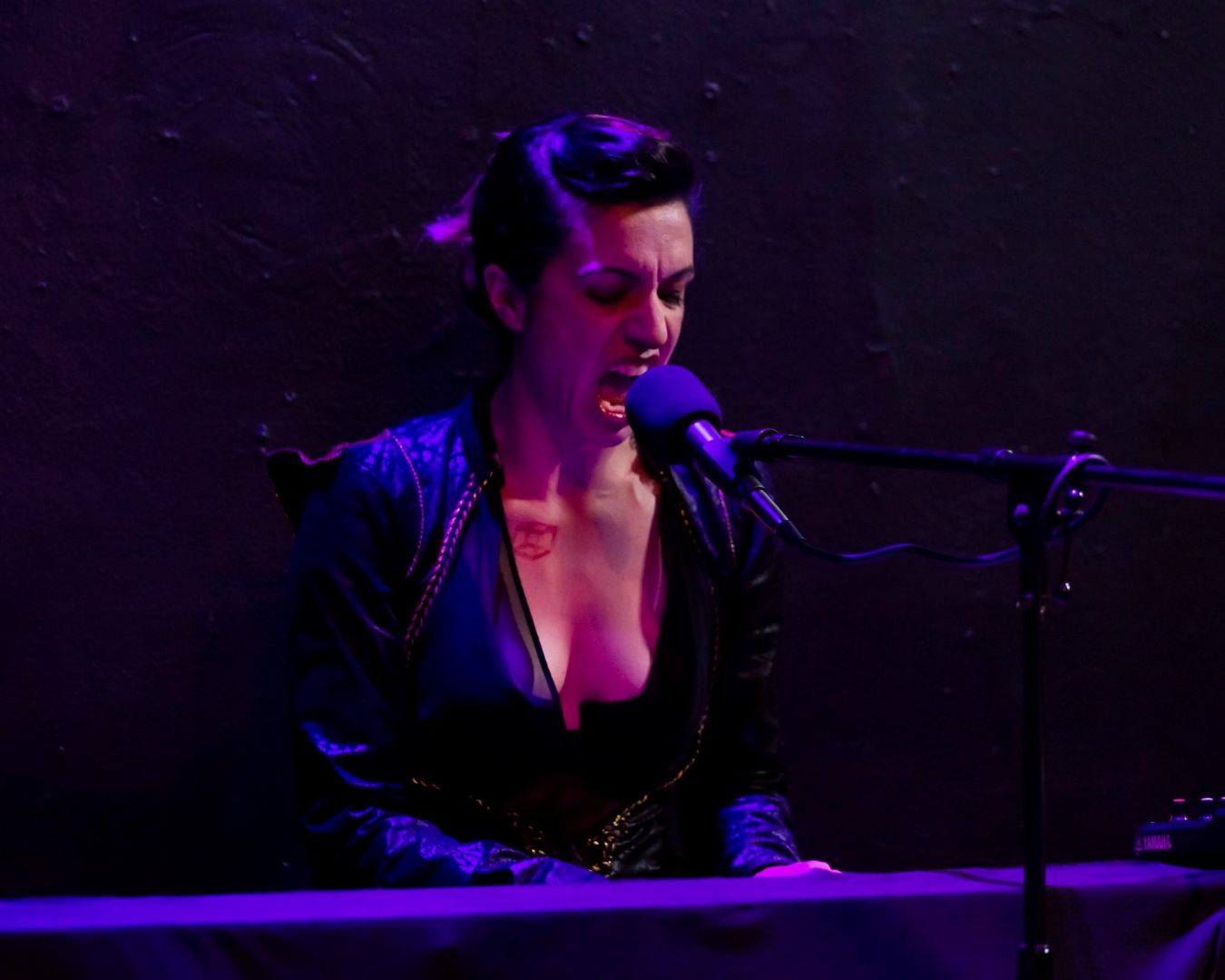 Risk can have a lot of different meanings, and can vary wildly from person to person. I often encounter people who ask about my risk in working as an artist, and the risk in performing aerial arts. Aerial arts never felt risky to me because I feel like I’m in control, but taking that leap to rely on nothing but the arts to support me, that felt like a risk. For most of my life I had a “day job” that varied from slinging coffee to Corporate America and it wasn’t until 2014 that I decided to take a leap into working full time as an artist (I say “full time” loosely, because I was always working full time as an artist, it was just that I had 2 full time jobs). It was a scary decision to make and there was a level of risk involved. You’ll often hear artists and entertainment workers say “feast or famine” and that is very true. Read more>> 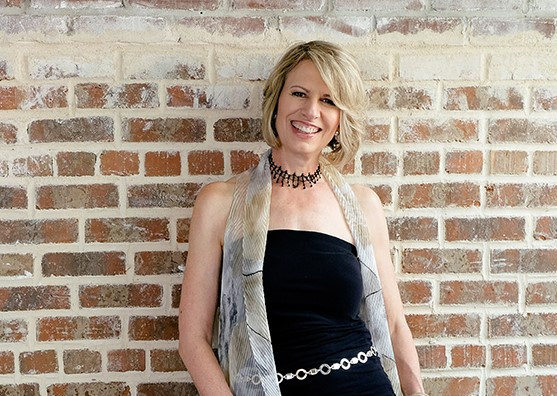 Experiences form and mold us, as does where we are from and the values we have been raised in. In my upbringing, it was always to strive and give your best, no matter how big or small the task is or the titles behind the name. You treat everyone with kindness and respect and you always listen. These are values I live by. Read more>>

What They Know and We Don’t