While our upbringing doesn’t determine our fate, it can often have a significant impact. Where we grew, who we grew up with, the sort of parents or guardians we had and the values they taught us can all deeply affect the life we go on to live as adults. There is no easy formula – sometimes adversity leads to success, sometimes adversity leads to more adversity. Sometimes a childhood of comfort and security sets someone up for great success in life, but other times it robs them of the hunger needed to succeed. What we’ve learned over time is that it’s not really about how or where you grew up but rather about how you allowed those circumstances to affect you. 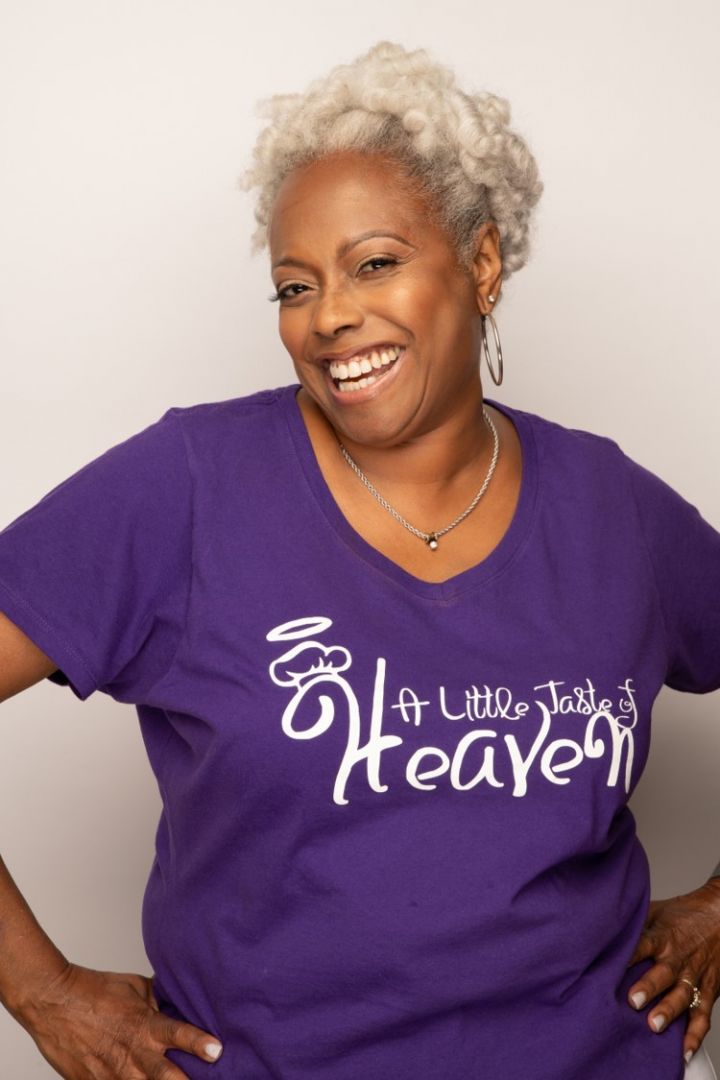 A native of Berkeley, California, I began baking as a child. In the kitchen with my mother, I grew to truly enjoy the taste and smell of sweets. Nostalgia is what inspired me to begin formally baking desserts. I retired from my career with the State of California in 2017. From there, I moved with my husband to Georgia. In California, I had been baking for friends and family around the holidays. But once we moved, I decided I wanted to bake for others more regularly. Read more>> 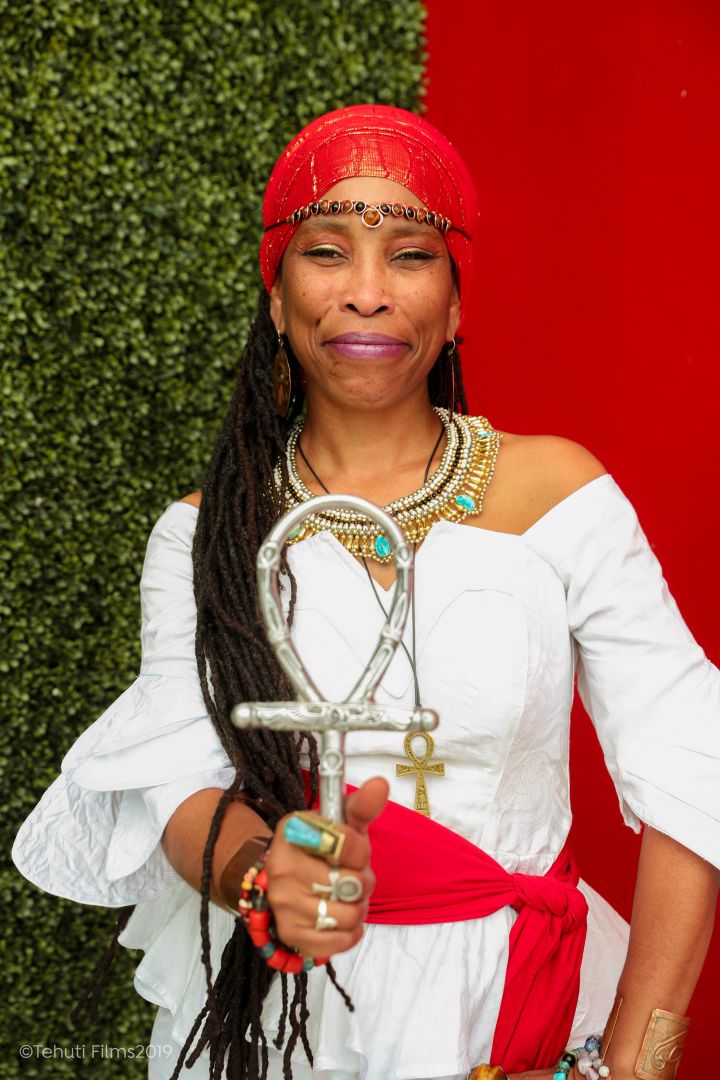 I grew up in Chicago in the seventies. Chicago was segregated then with most Black people living on the South or West sides. We had black schools with black teachers. I learned about marcus Garvey, John H Johnson, The black panthers and black entreprenuers in third grade. We learned to be proud of our skin and our history at a young age and we also learned to be mindful of racist people who did not like us. When I left Chicago to go to school in Florida, I was called a nigga for the first time within a week. Read more>> 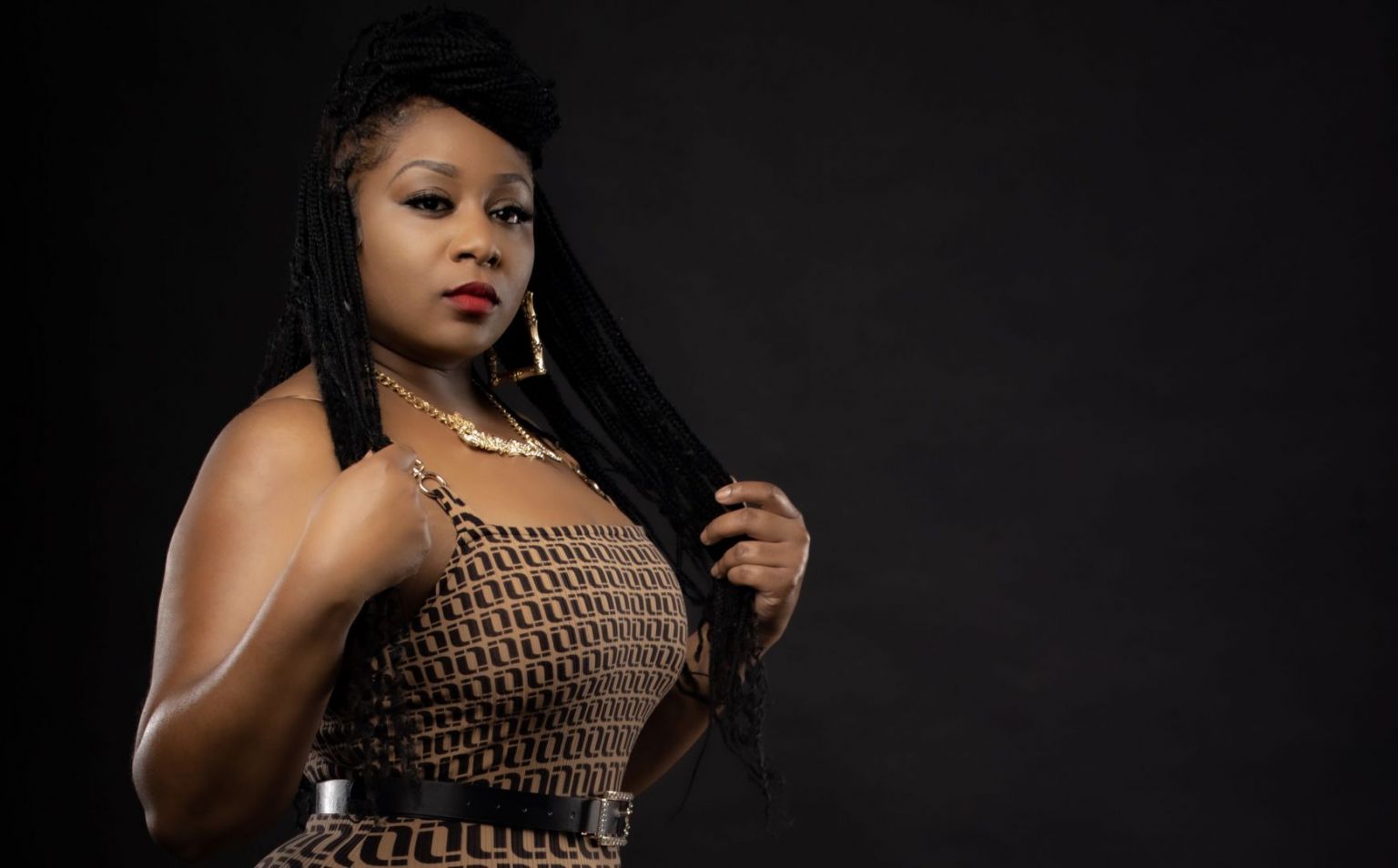 I’m from a small town in New York State called Poughkeepsie. Unfortunately my father passed at the age of five and my mother was unable to care for my siblings and me due to a drug addiction. However due to those conditions my siblings, and I was removed from the home and placed into foster care with our grandparents, who by the grace of GOD happen to be certified by the state to foster children. After almost six months of belonging to the state our grandparents decided to adopt us. Read more>> 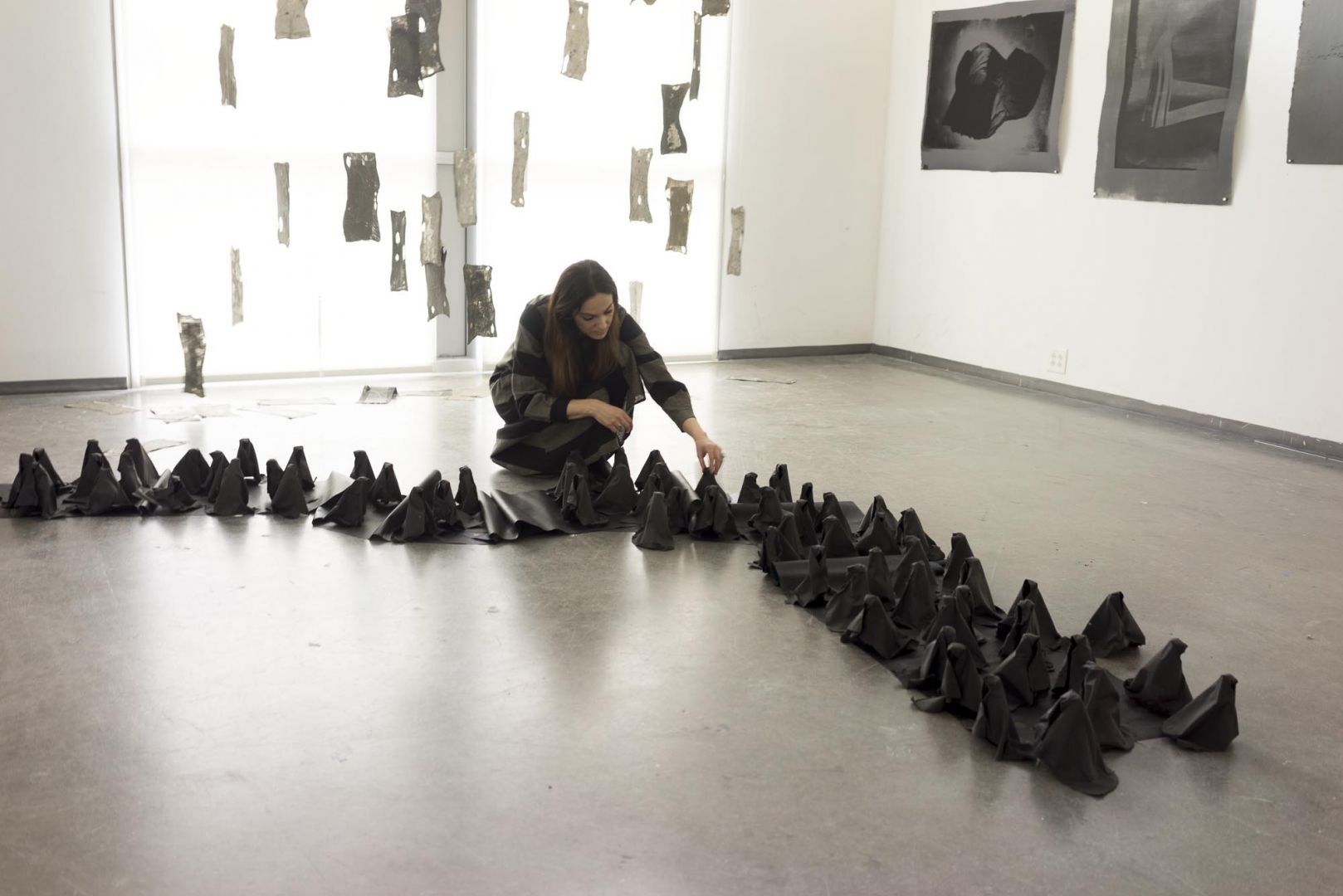 I am an Iranian artist living in Athens, Georgia. I grew up in Iran and became interested in painting and drawing when I was a little girl. I have also had a great interest in storytelling since I was a child, and it was fascinating for me to hear the story of human life. As a woman who lived in a patriarchal society having witnessed the harsh treatment of women every day, I felt a heavy shadow over myself that played a key role in shaping my identity. I wanted to influence people through my art. Read more>> 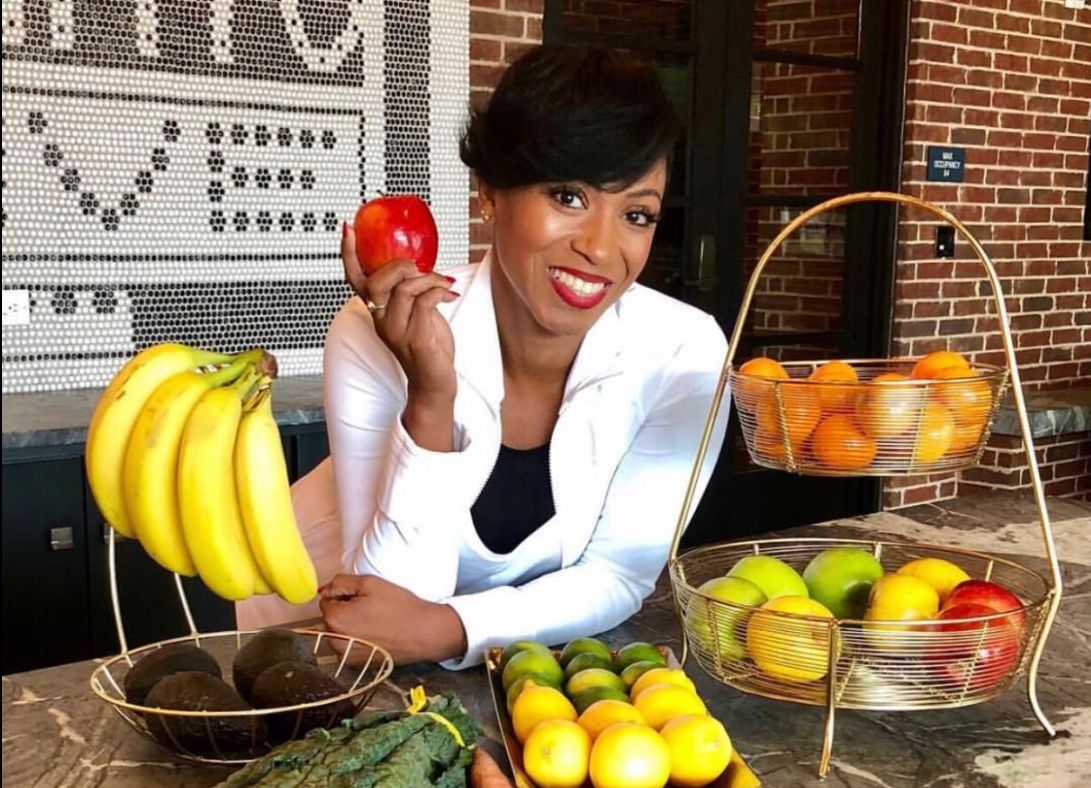 I am from Houston, Texas but I grew up in an environment of poverty with a lack of resources. Poverty has been a plus because it developed my most powerful skill set — strategic partnership. Having a lack of resources forced me to become resourceful through connections/alliances. I mastered curating strategic relationships because I had no other option. Read more>> 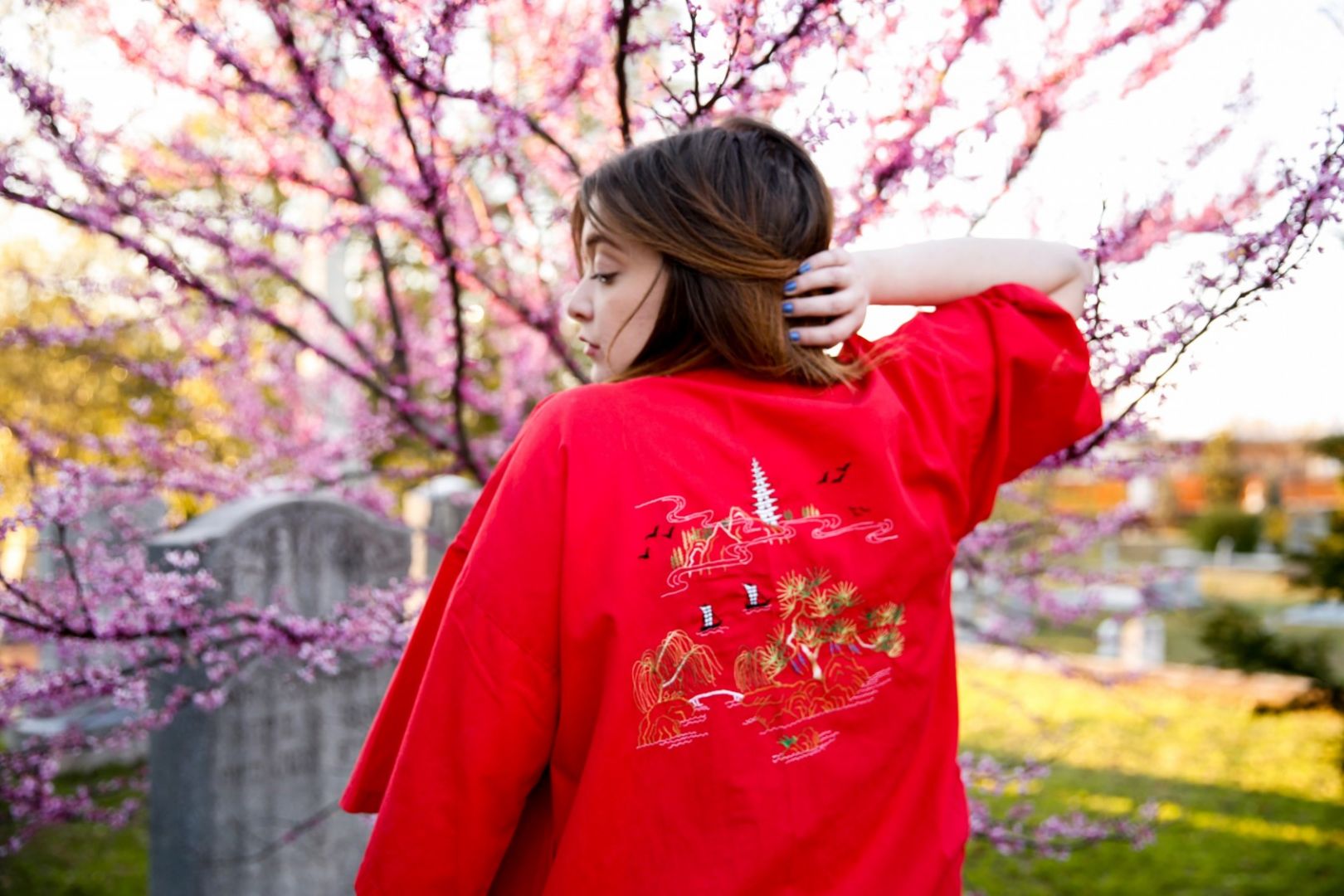 I’m born and raised in North Georgia, and for an herbalist, that’s a real blessing. I grew up in the North Georgia mountains in a richly bio-diverse region. I grew up in tandem with the lushness of nature, living by its rhythms and seasons before even understanding the hustle and bustle of city life. Georgia’s flowers, trees, leaves, bushes, barks, and berries have been the backdrop in of my reality forever. Specifically, I grew up in Menlo Valley. Read more>> 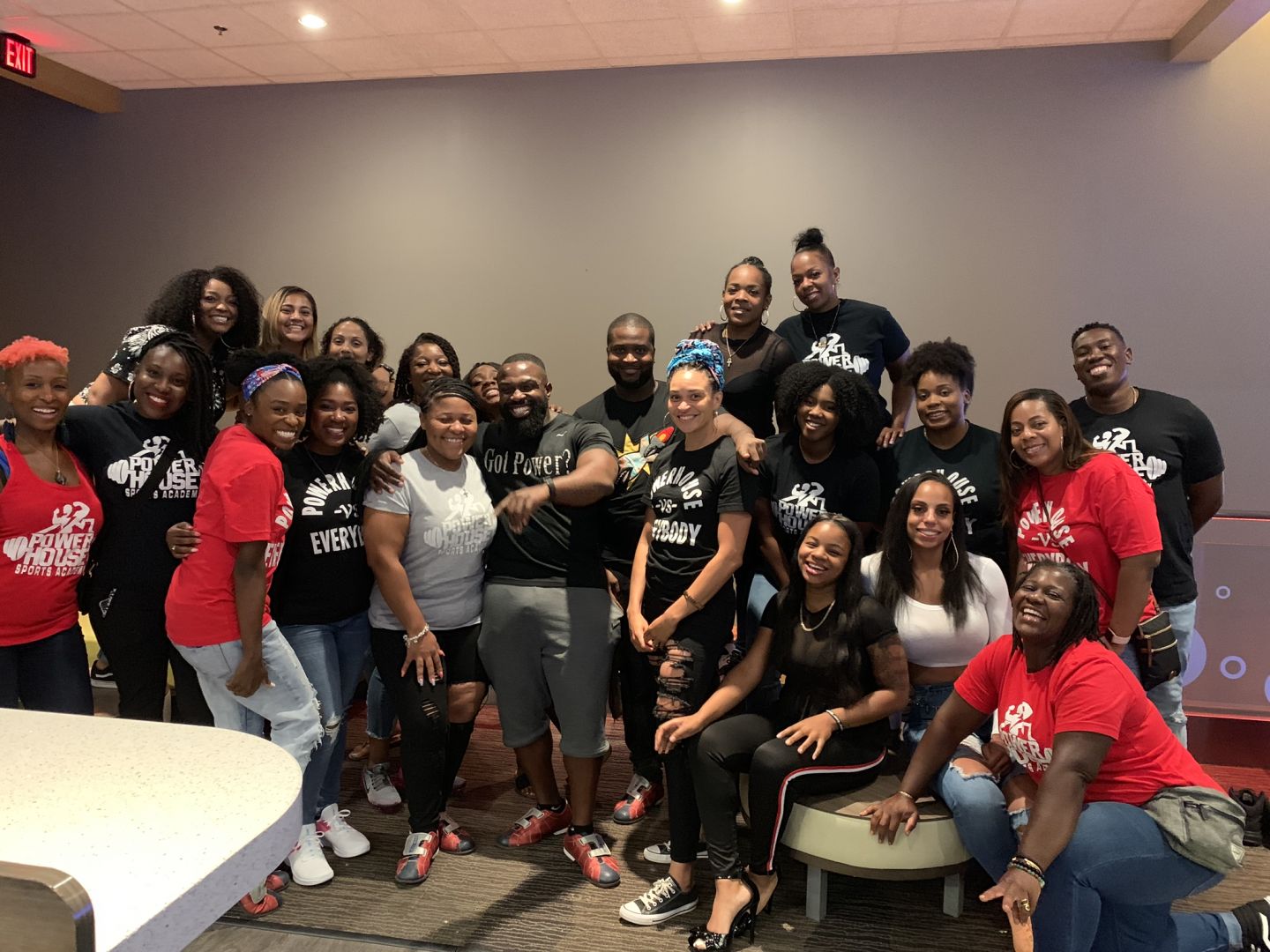 I’m originally from Albany, Georgia. My upbringings really molded me as man and also as a business owner. My parents taught me how to be strategic with my goals and never take no for an answer if I truly want something. They raised me to always use my logics and never make emotional decisions which translated heavy in business. Also, how to treat people and having manners were instilled in me my whole life so I carried that over as well. Without the upbringing and teachings I had from my youth I honestly don’t know where I would be so I’m grateful for my parents. Read more>> 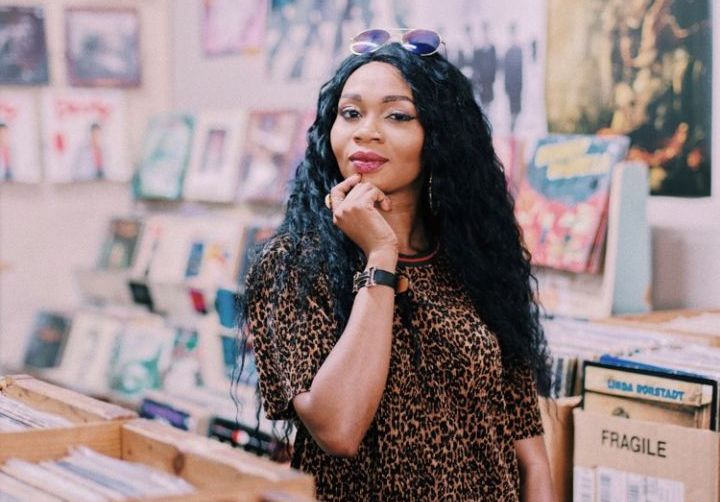 I am from West Africa Nigeria. I came to the States during 4th grade year with my parents and siblings on a visa lottery which later earned us our citizenship. I know a little about growing back home and I’ve live my life up to this point in the States. I have seen my parents struggle and work hard to earn us the American dream as immigrants and I have learned to appreciate all. I have. I have been motivated to work hard to give back to my parents and all we left behind back home someday hopefully soon. Read more>> 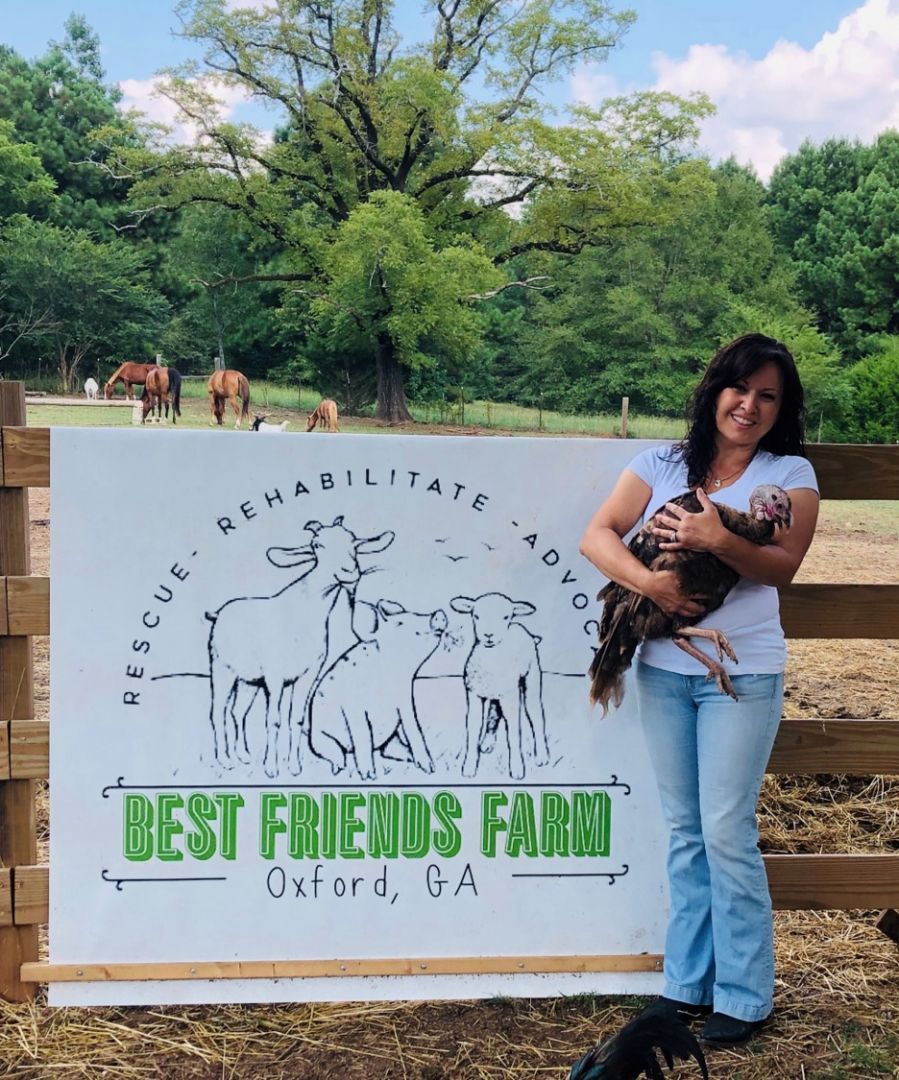 I am originally from Argentina, but I grew up in New Jersey. My upbringing definitely impacted who I am today. My parents instilled in us a sense of social responsibility first and foremost. While we were encouraged to be independent and work to better ourselves as individuals, we were always taught to “leave the world a little better than how you found it”-this has been a constant in my life. My three siblings and I were taught to think of others, to speak up for the voiceless and the oppressed, even when you are the only one doing so. Read more>> 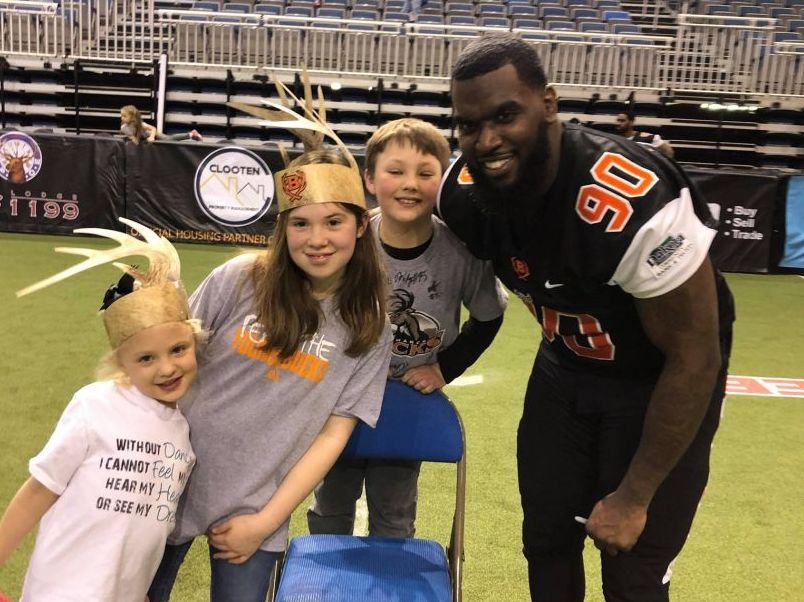 My name is Nate Paxton and I’m from Scottdale, Georgia. I grew up in a very tough neighborhood where all the odds are stacked against young black males. I grew up not having as much as the next, and homeless for a good amount of my life but that never stopped me from wanting more out of life it just made me hungrier. Being that I never had much it made me appreciate things a lot more than most people. I’ve been blessed to have two amazing parents who teach me on the daily how to make the most out of everything and turn negative situations into positive Ones. I think the man that I am today is solely due to the humble beginnings I’ve had. Read more>> 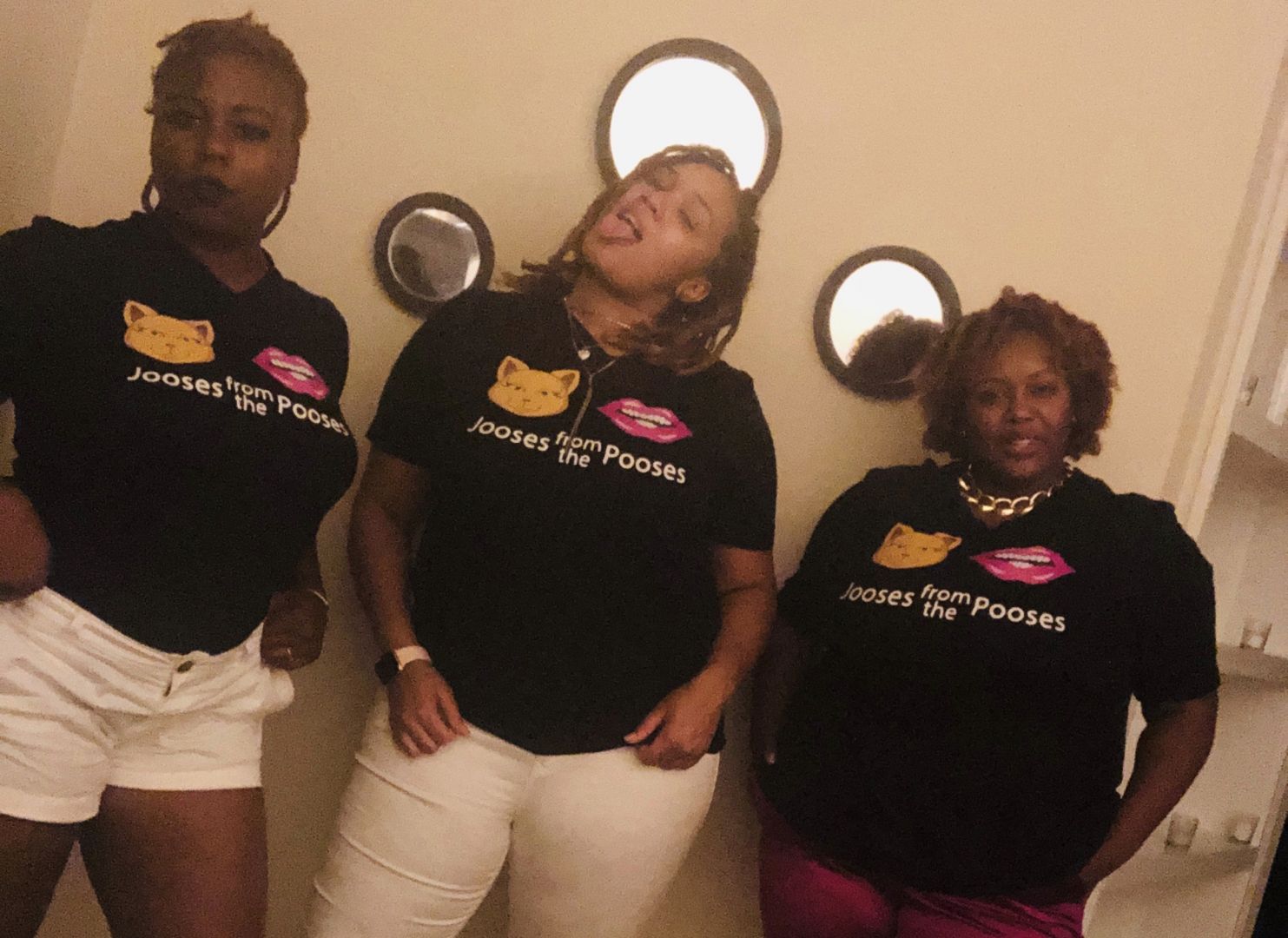 If you didn’t know there are three of us. All of us come from very different backgrounds but pretty much the same upbringing. Baby Poos is a military brat that lived in various states and countries. Goofy Poos and Stingy Poos are both from the east side of Atlanta. Being that we all grew up in single parent homes, our mothers raised and taught us how to be strong black women. We’d like to believe our mothers gave us the knowledge to be independent go getters. They have impacted us from childhood to adults. We are who we are because of them. Read more>>