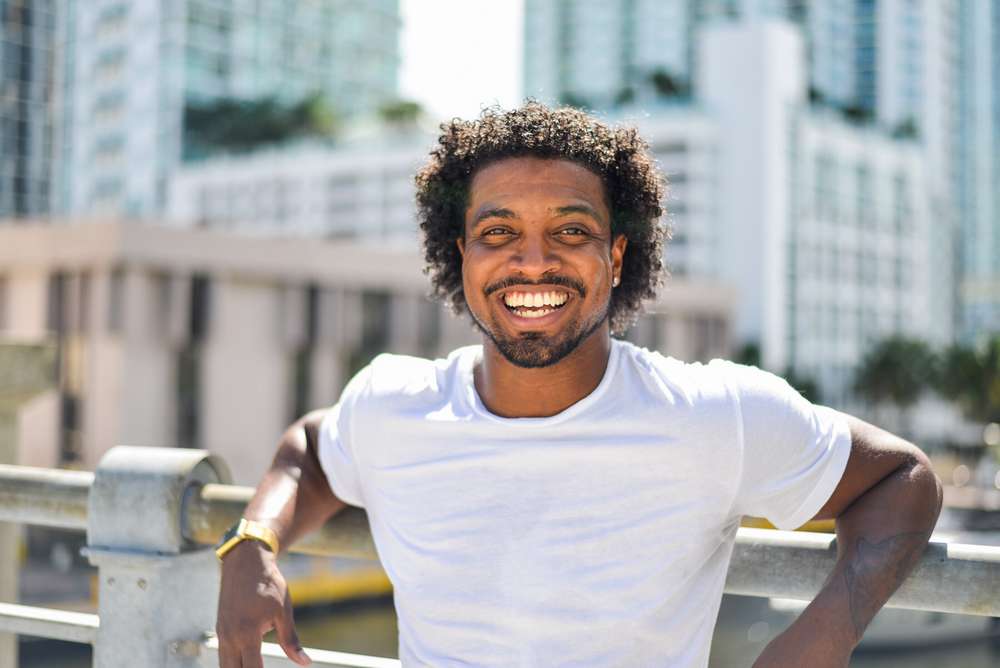 Going full time on my business. I really invested all of my savings and tapped into my personal credit to bring Kiddie Kredit to reality. Read more>> 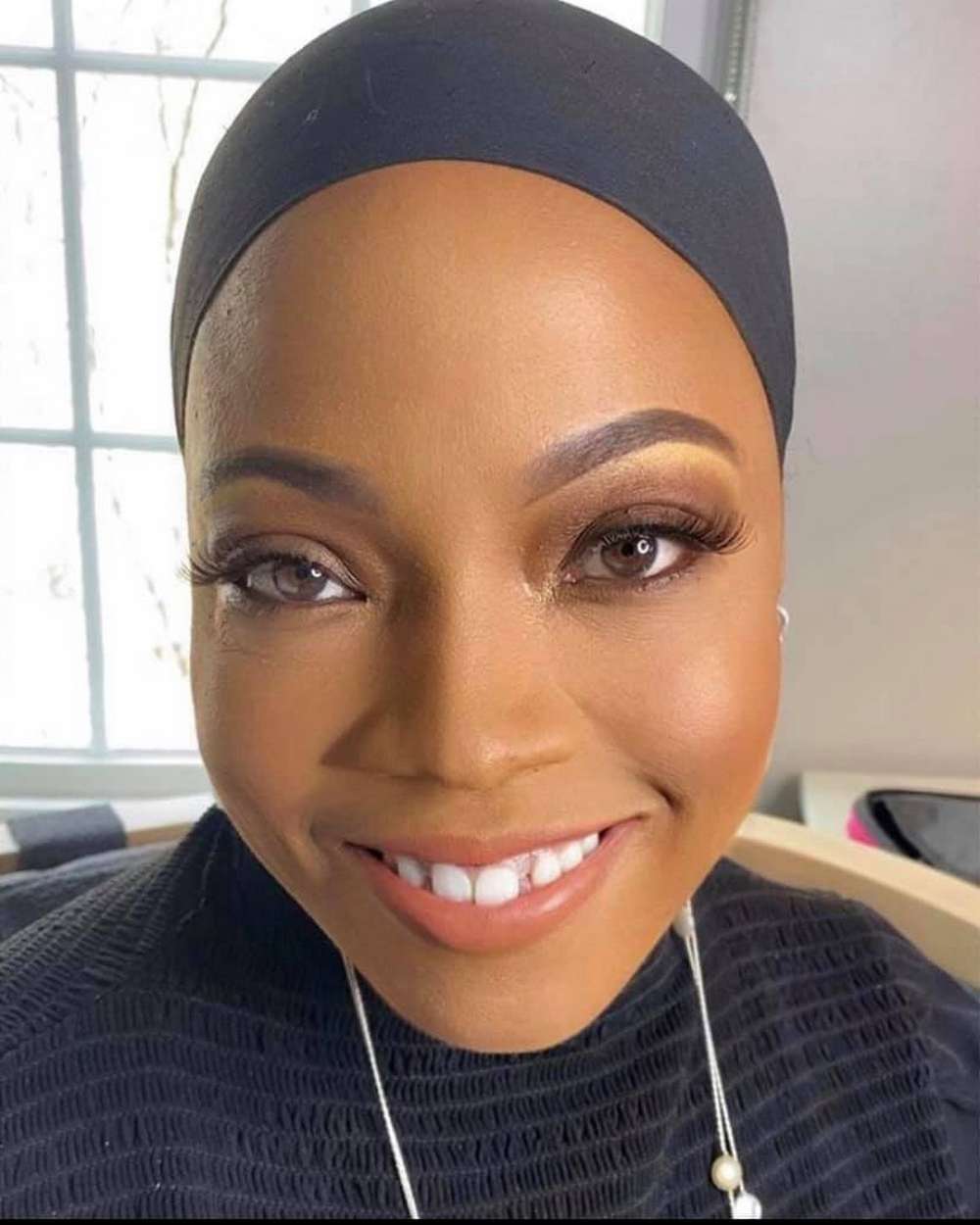 The most difficult decision that I’ve ever had to make was becoming a filmmaker. I say this because it took me becoming physically ill before I changed my life. This would include the way that I treated myself mentally, physically and spiritually. Because of this, I actually feel more stable, healthier and the clearest that I have ever been on the decisions that I have made in relation to becoming a part of the indie film industry. Read more>> 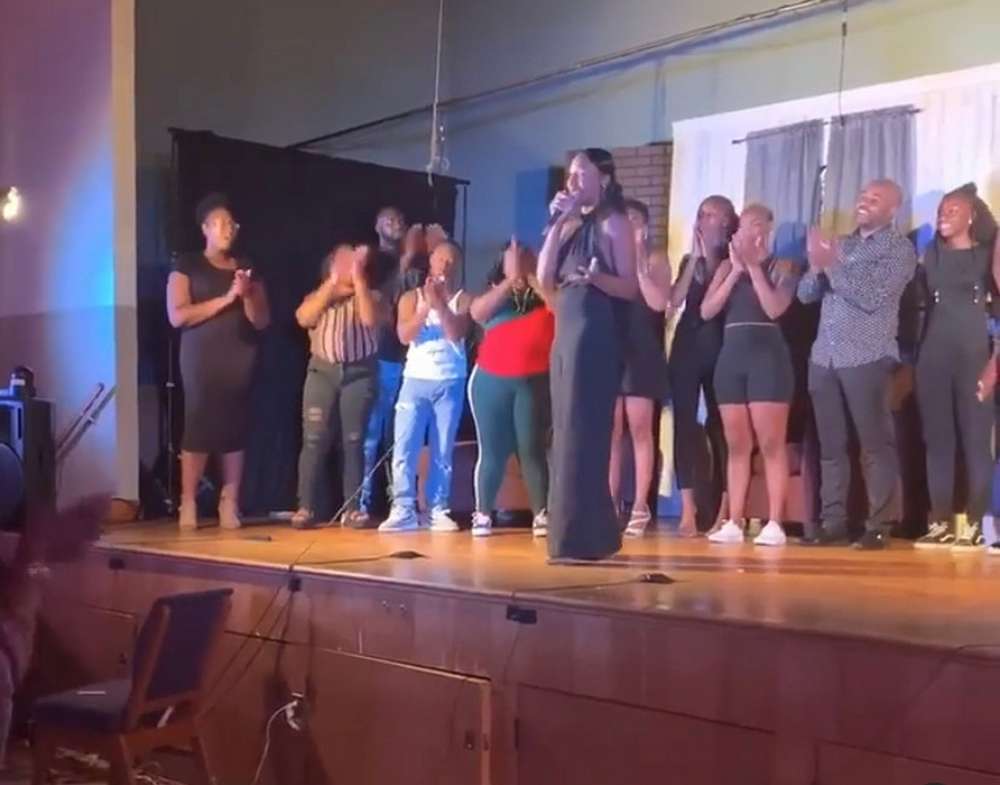 The most difficult decision I had to make was relocating to another state. Leaving everything that was familiar for better. Read more>>