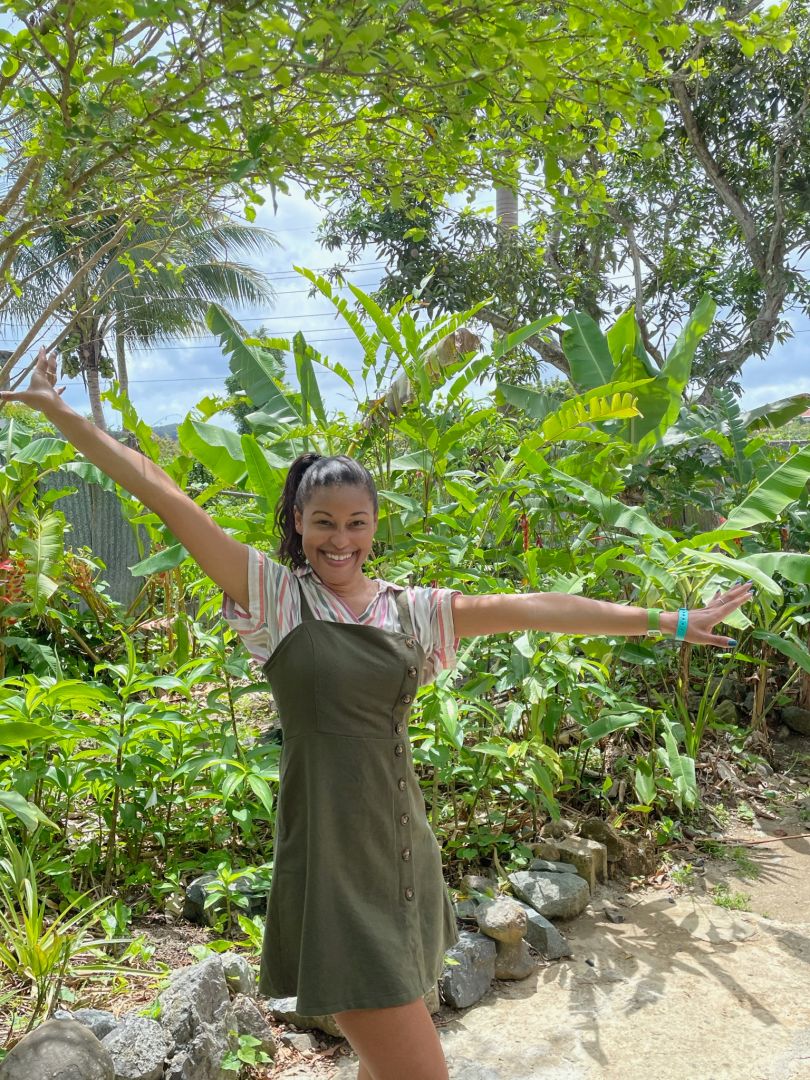 Millennials grew up alongside rapid innovation and a rise in entrepreneurship but we were raised by generations that preach stability as the end-all be-all. I also wanted to uphold my family’s legacy of service when trying to plan my future. An unpredictable career path that I tailored to my own interests and needs seemed self-serving and downright scary back then. In my family, one of my grandmothers was a nurse, the other was a daycare owner and foster mother to over 77 children in her lifetime (4 of whom she adopted.) My grandfather spent his career in the Army, helping young people have access to new futures. My mother is an amazing and compassionate educator who has touched so many lives and my stepdad went from a 26 year career in the Air Force to helping kids get scholarships and opportunities through ROTC. So I thought that being a classroom teacher and giving kids a place to speak up and helping them create memories they could be proud of was the best way for me to uplift and empower the way my family has. Instead, I’ve found that while it’s a great way, it’s just not my way. Read more>> 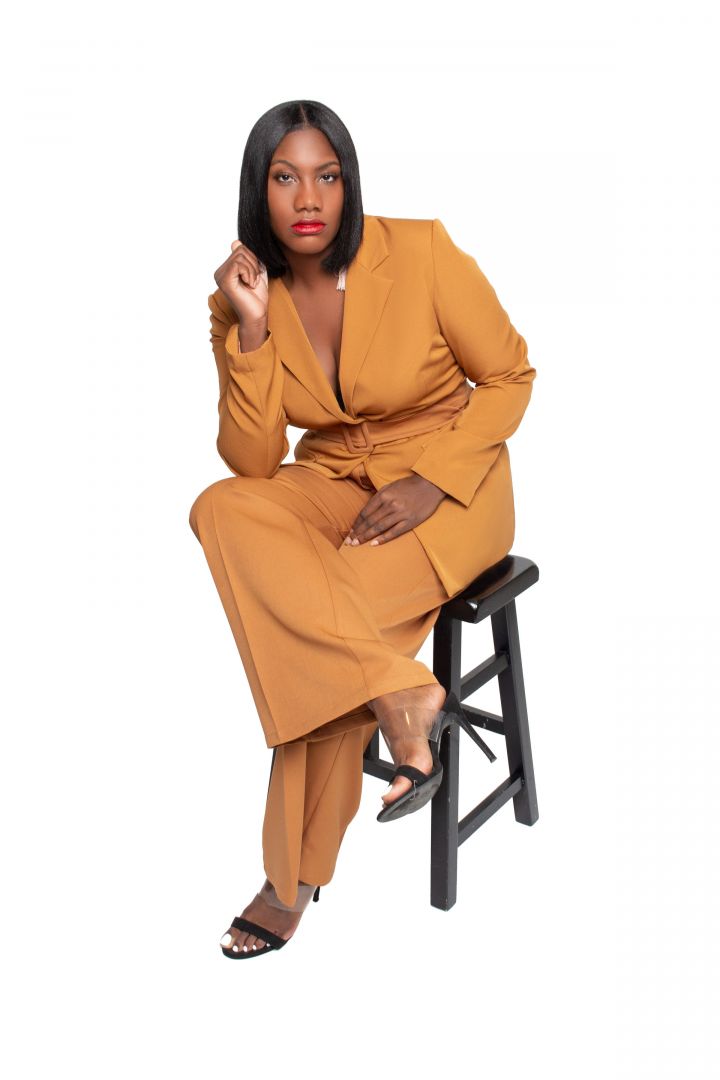 One the most difficult decisions that I have ever had to make was accepting that fact that I will give birth to my daughter as a single mother. You never wake up or give birth thinking that you will be raising a child alone. Being a single mother is hard but it is so rewarding. Read more>> 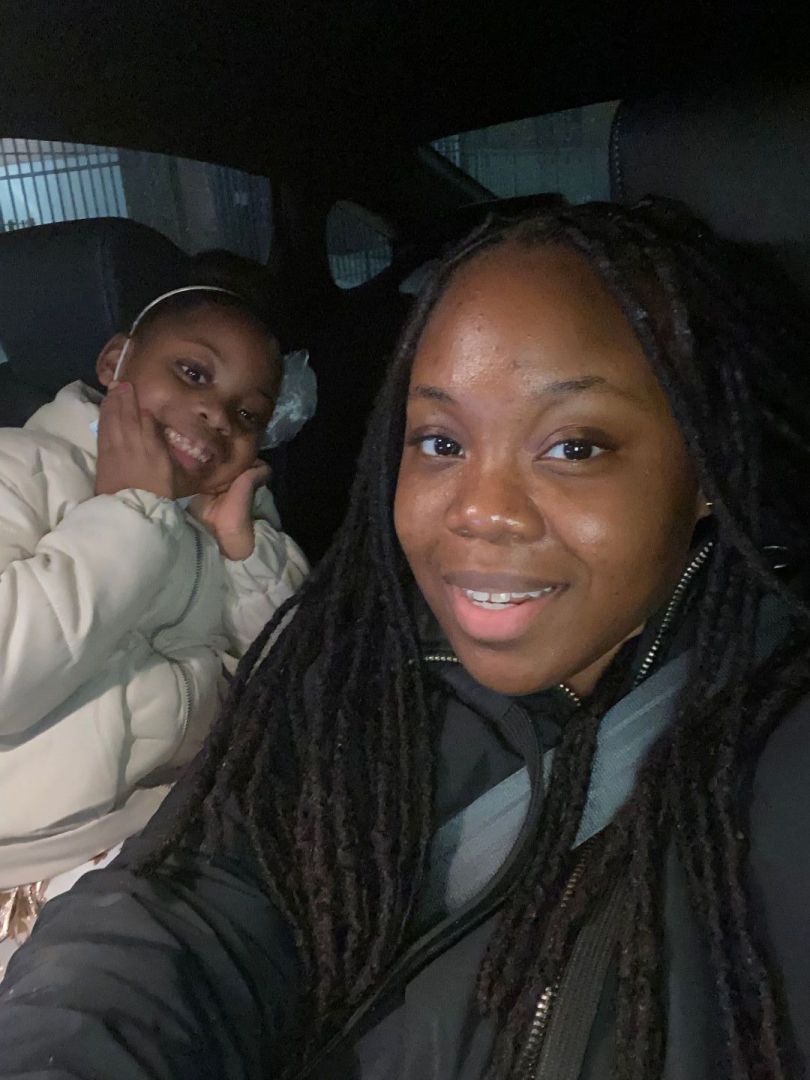 The most difficult decision I’ve ever had to make was deciding whether or not to leave a secure, seven-year long career (although I was unhappy and felt extremely limited in my administrative position). This would mean that I’d leave behind all that I knew professionally, and all that I’ve worked for over the years in order to chase my dreams. After weeks of battling with myself, I walked into my office, packed up all of my belongings, and formally resigned from my position at the NYCDOE. It was difficult making this decision, but with tons of tears and prayers, three months later, I opened up Cotton Candi Colors LLC also known as Cotton Candi Colors Nail Spa, in Crown Heights Brooklyn. Read more>>

The Most difficult decision that I had to make was moving away from Maryland withought my love ones to Atlanta to pursue my career. Read more>>

What are you ultimately striving for?