I decided while I was pregnant with my baby girl Isabella, that I wanted to do nails . During the pandemic , I decided I wanted to go to beauty school to obtain my nail license. During that time, I sacrificed time with my baby girl she was shuttling back and forth between Florida and Georgia with her two grandmothers . At the time I lived in Albany, GA and we just couldn’t afford daycare, my husband was in the marine corps at the time , it was truly a struggle . One grandmother lived in Atlanta (my husbands mother) and the other lived in Tampa, FL (my mother) . That sacrifice truly broke my heart I felt like I was missing everything , but I am so thankful for them both . The time I spent away from my baby girl I was able to finish school , and obtained my license . I had to keep telling myself my baby is small and she won’t remember this . Read more>> 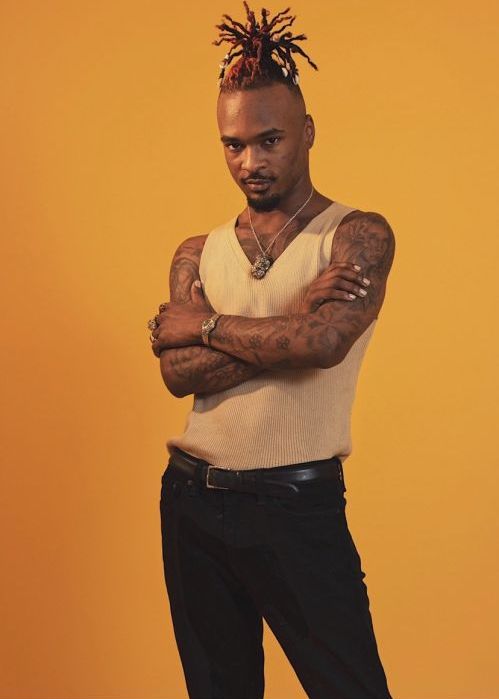 Leave people behind that I thought would be on this journey with me, no matter how close they were. Letting go of judgement in regards of myself. Also believing in myself when many people did not. No one ever tells you the personal affects from running a business/brand by yourself. Read more>> 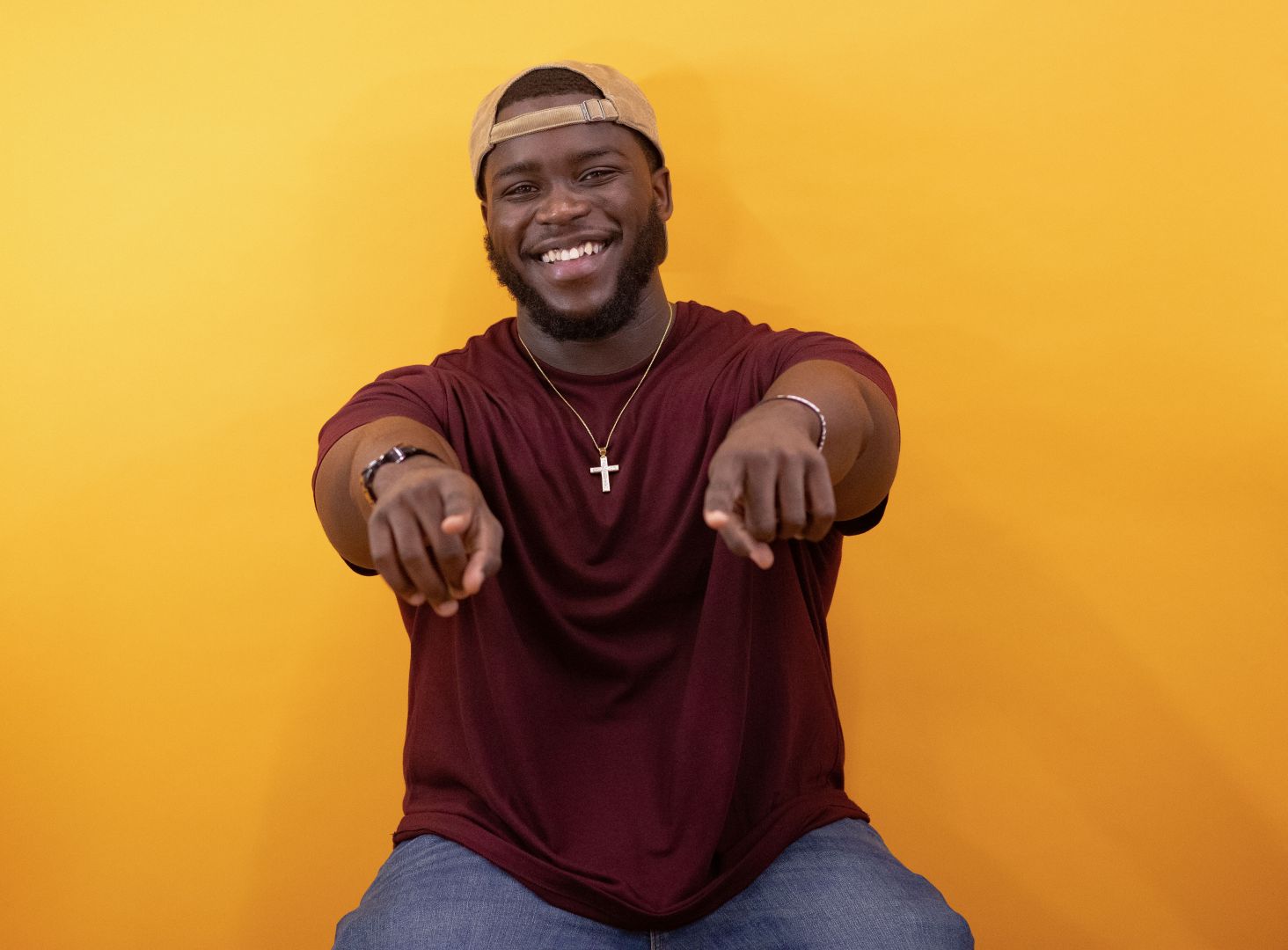 I think the most difficult decision I’ve ever made was to “start”. I think anyone who decides to pursue anything they’re passionate about at some point has to deal with how hard that decision really is to make. There can be something you believed that you’re meant to do, something that you think you’d be good at, maybe even something you’ve even dreamed of. No matter what that thing is, I’ve always believed there’s this false sense of peace in the unknown, because as long as you’re not actually pursuing this passion, or dream or talent, you’ll never have to face the possibility of watching that dream die, finding out you’re not as good as you thought you would be, or realizing you’re maybe not meant to do this thing. So by “starting” you open yourself up to the possibility of failing and I think that alone hinders so many of us from trying, because we fear putting our all into something and it failing and how painful it would be. Read more>>

There are two difficult decisions I had to make: 1- when my husband was called into ministry and needed to relocate from our homestate of Indiana to North Carolina. We had a one year old daughter and had been in Indiana our entire lives. It was a hard decision to leave our full-time jobs, with a new daughter and no family and move 700 miles away. Agreeing to trust my husband and depend on our faith was difficult. We came here with no friends, family, jobs.. the only thing we had was each other and my husband’s acceptance into school. That was extremely difficult. Read more>>

Where do you see yourself at the end of your career?

What’s the right work-life balance for you?