We asked experts from a broad range of industries to open up to us about things they know about their industry but that we probably don’t and we’ve shared some of those responses below. 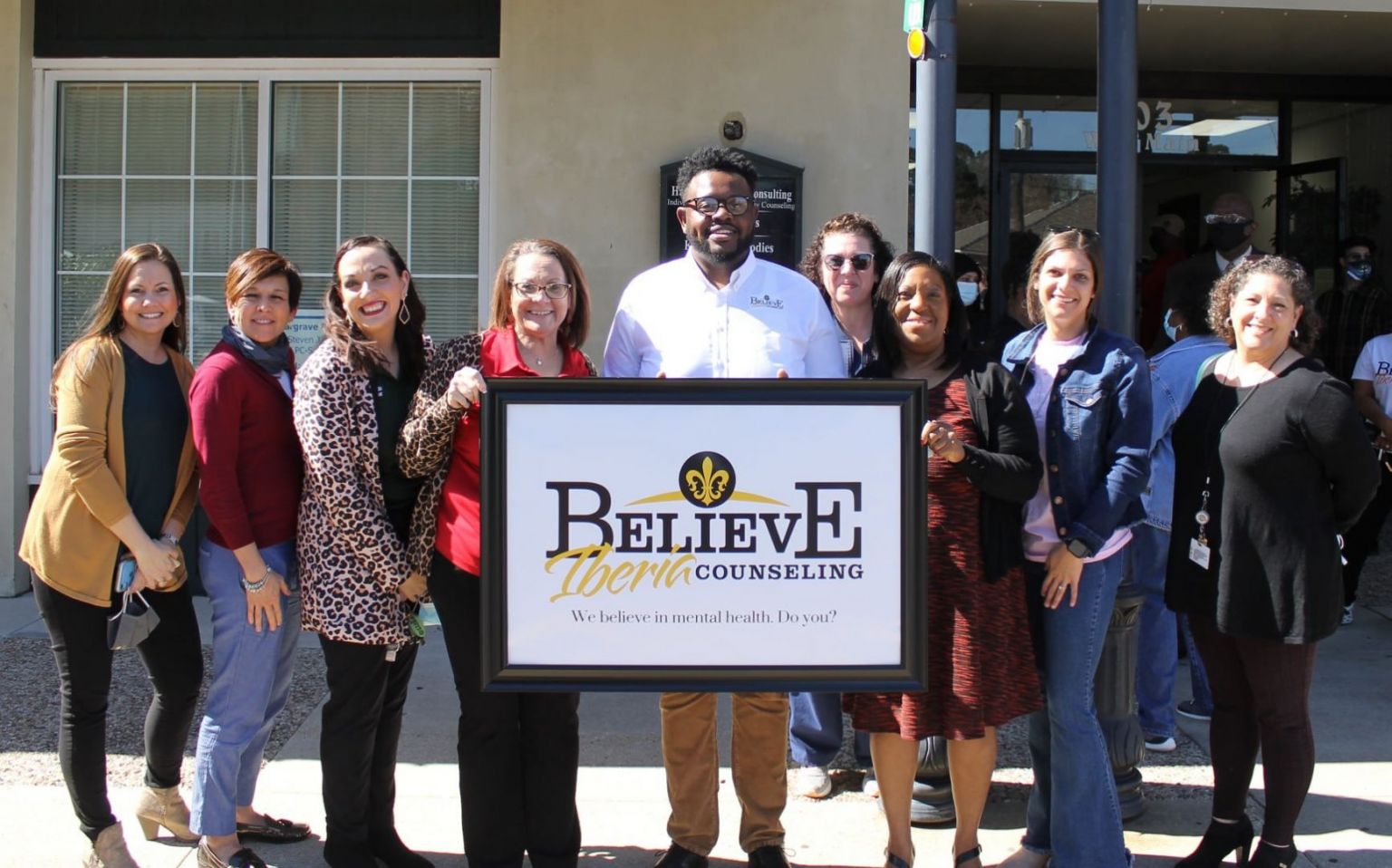 Often time it seems as if people are unaware of the education, time, and dedication that’s poured into becoming a Licensed Therapist. When I’m approached by others on pursuing a career in the field of counseling, they’re often shocked when finding out the requirements of successfully completing a masters program, not to mention satisfying requirements at the state level in order to pursue licensure from your state licensing board. Read more>> 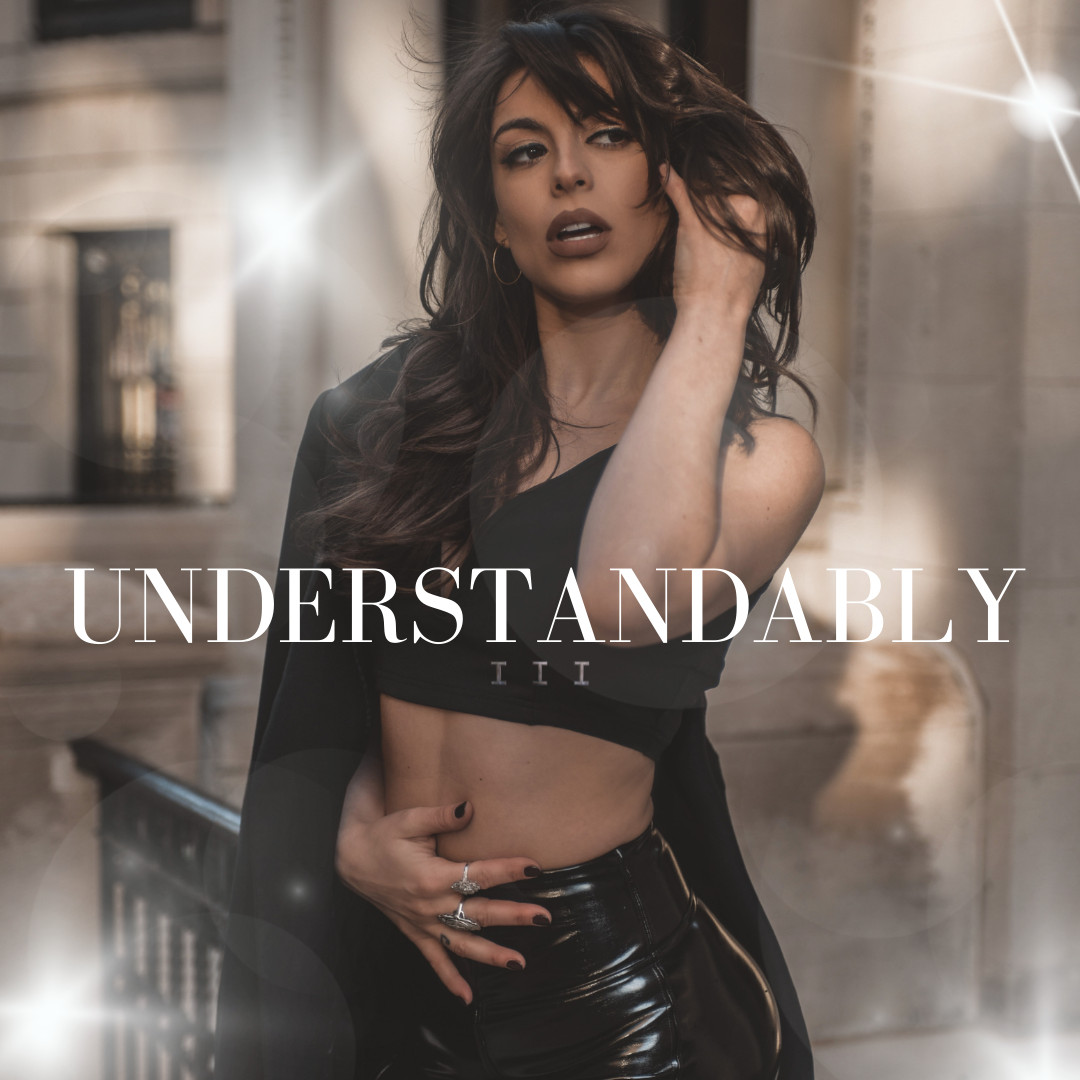 Outsiders are unaware of how much effort and determination you need to record one song. Especially your FIRST SONG EVER. “How on earth am I going to become a rockstar?” I would say to myself at age 10. My family is from Cuba (wild escape stories btw) and growing up in Kansas, we had no idea where to even begin. My parents were not versed in the music industry and I knew no one in the game. Read more>> 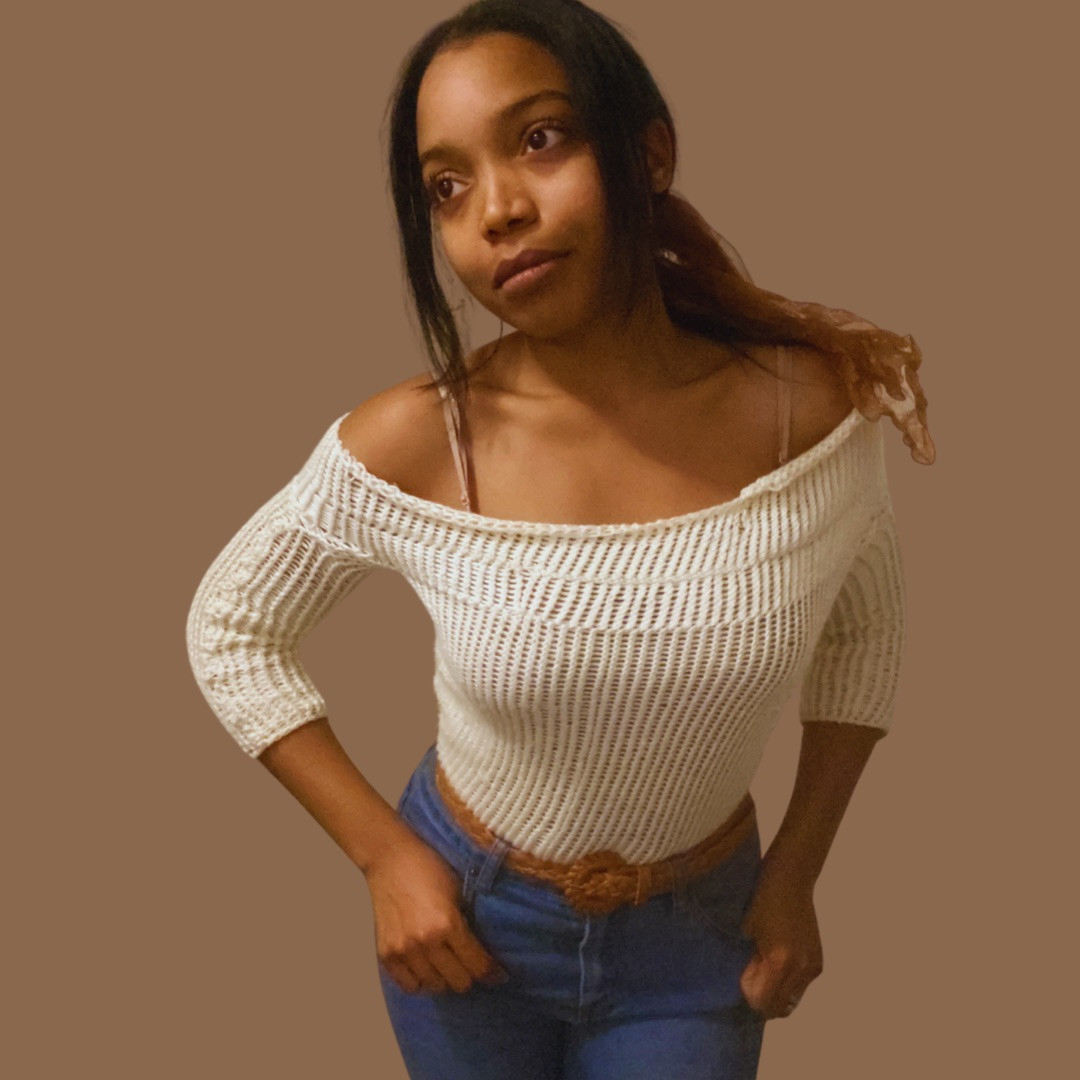 People will be surprised to know that it doesn’t just take what you see on social media to be successful. It takes a lot of determination, countless hours of product making, doubting yourself…talking yourself back up, and learning as you go. Social media makes everything looks so instantly amazing, but real work goes into it. Read more>> 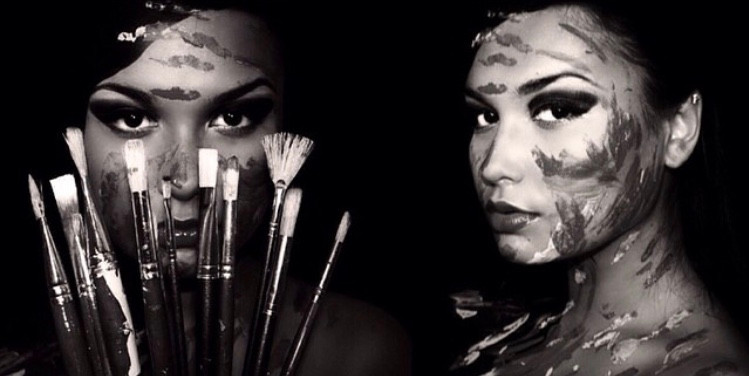 I believe many people view art at a surface level. They only see what is in front of them instead of thinking deeper into the piece. What I think people are unaware of is, there is a strategy behind every color, movement, material, and emotion used to create that work of art. I often find people being surprised behind the true meaning of my work. Read more>>

I have been in the Pilates industry for 15 years and even as a Black woman have never realized the amount of anti-Blackness and racism there is in this profession. As Black people we have been conditioned to believe that we are living in a post-racial society. 2020 was evidence that this is not true. There was a pseudo-white awakening after George Floyd even within the Pilates industry but that quickly died down after about two months. Black liberation is important to me which is part of my reason for founding Black Girl PiIates®️ – a collective of Black women identified Pilates instructors. Read more>>

What are you ultimately striving for?