We asked some folks we admire to share one piece of conventional advice they disagree with. 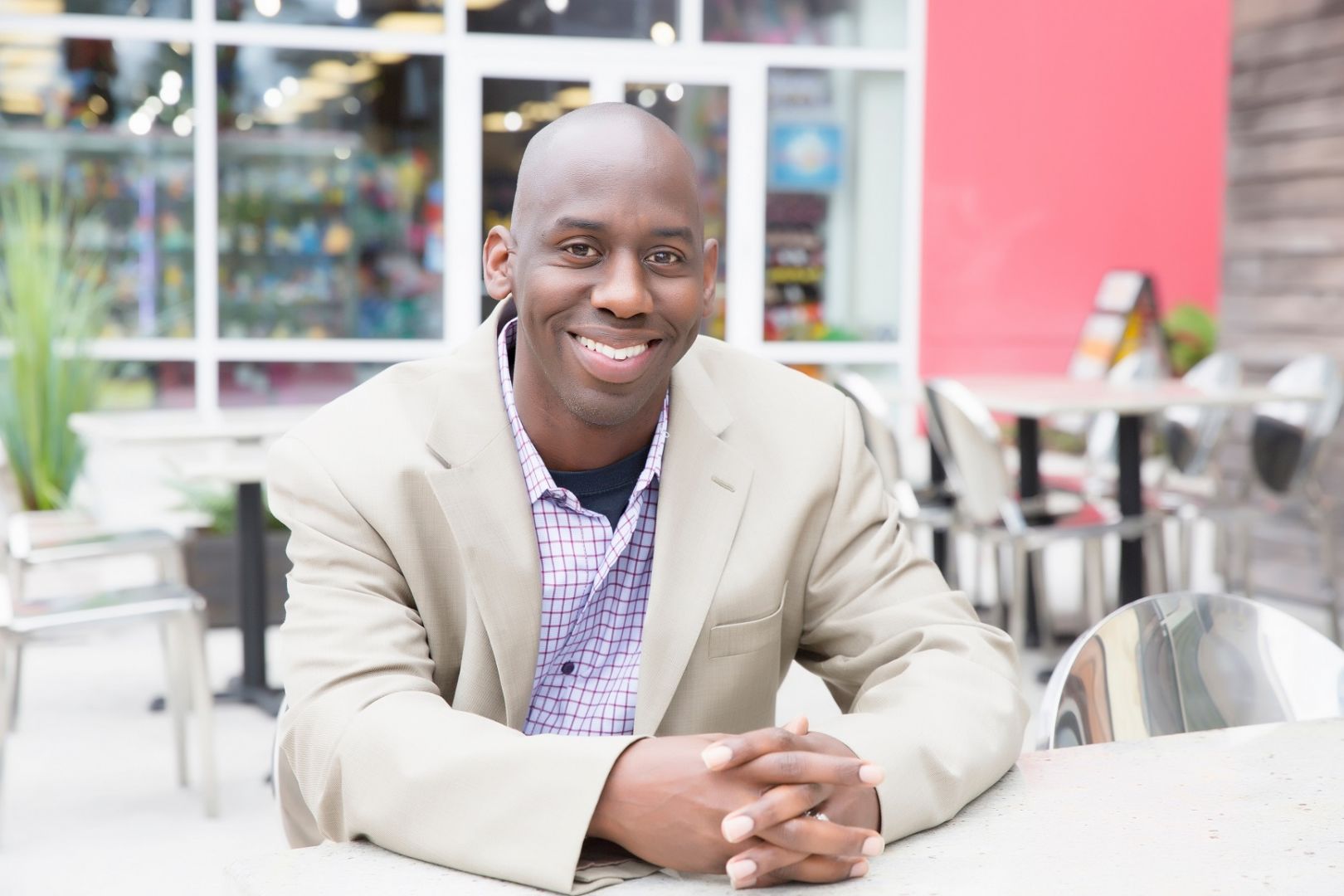 Go to school so you can get a good-paying job. Read more>> 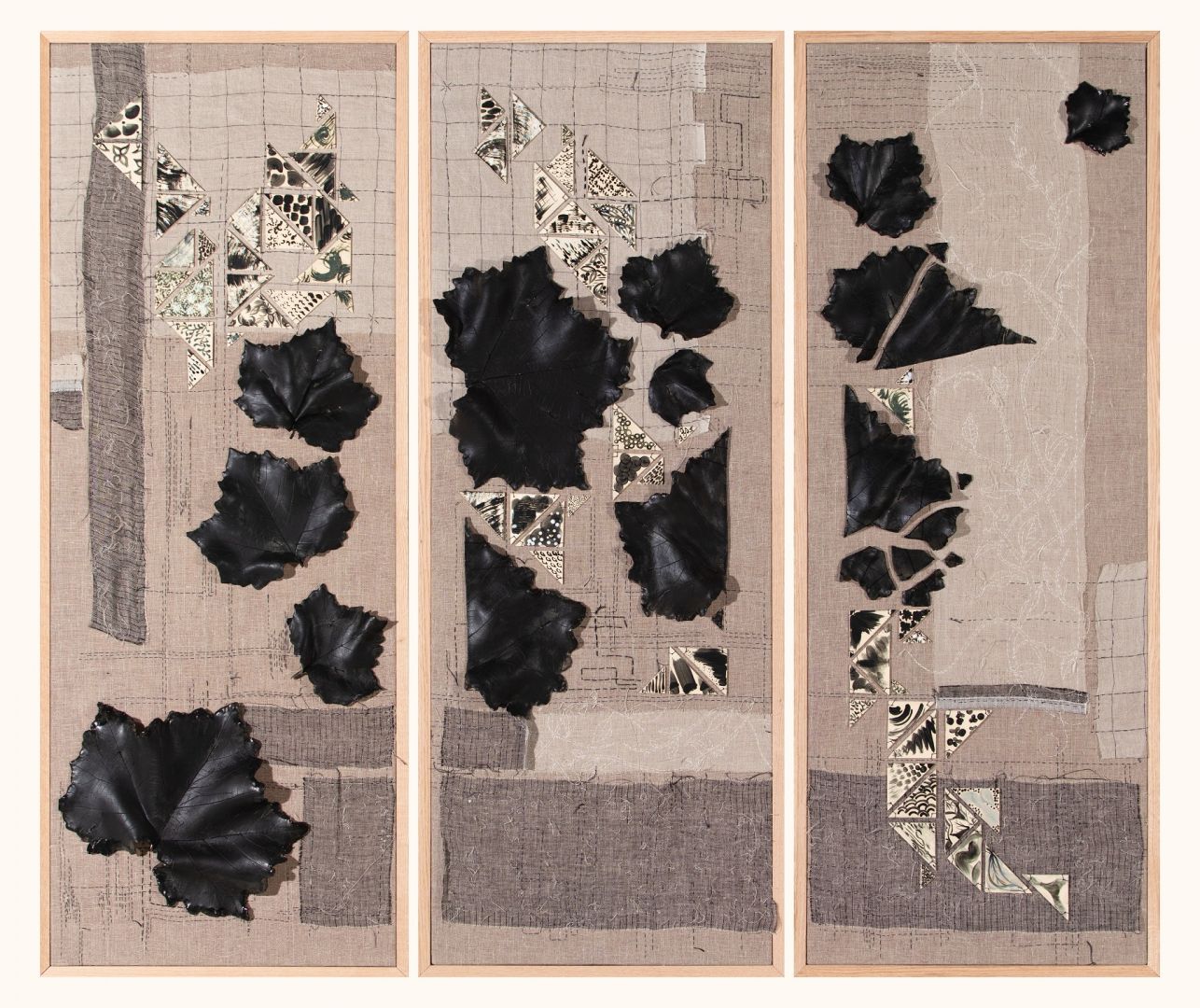 Growing up, I was told that art is hobby, not a profession. When I was 14, I went to a career counselor, because I was worried about what I would be when I grew up. They gave me tests and said, “You can do anything, what do you want to be?” I wanted to be a fashion designer! Because that didn’t seem like a real option, I ended up with a business degree with a concentration in accounting. While having an accounting degree gave me the ability to support myself while working on my art and design career, I believe I would have gone farther and faster and would have been able to support myself if I had focused on my passions. There are so many ways to make money in the arts and the surrounding industry. Read more>> 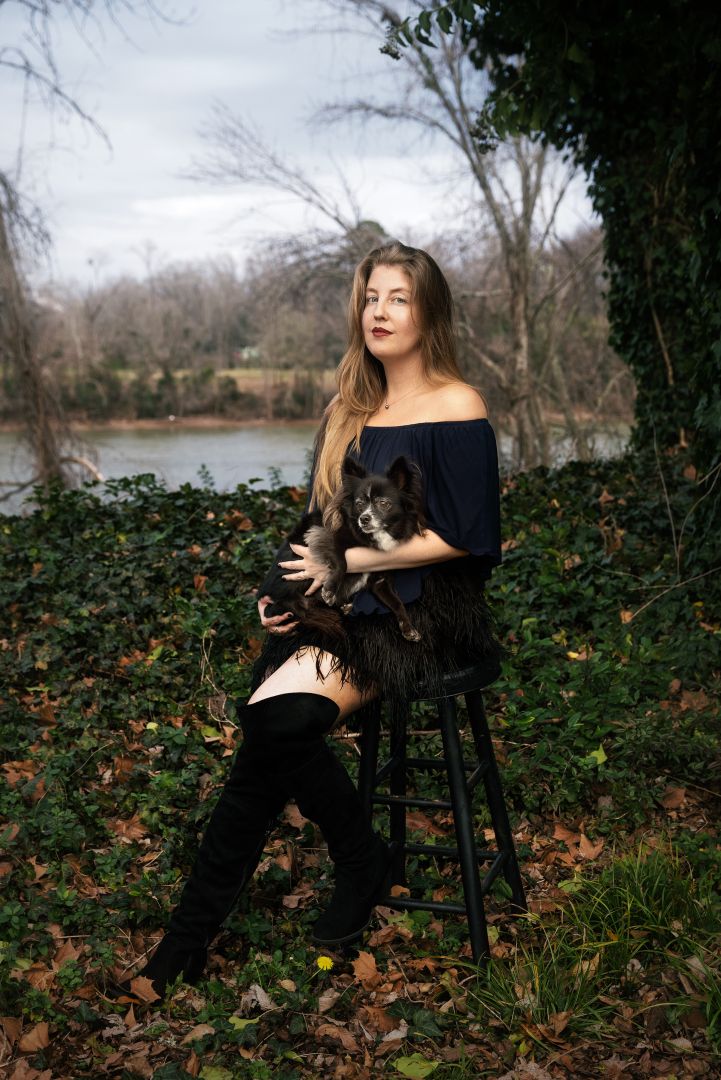 “Being ready.” Being ready is a matter of perspective. Yes, you should absolutely carve out what it is you want to do and how you are going to do it. For instance, if you are working another job (like I did) when you first open, one does have to figure out the complimentary hours that you will be open to reduce interference between the two. How many ____ you need to sell to cover all of your expenses? Write it down. It can be just bullet points that you can (and will) refine later. Write it on anything you have handy at that exact moment. It’s not etched in stone, but it is your foundation. Mine was written on a cocktail napkin of all things! You don’t need to be fancy. Yes, have a plan. But remember, “Fortune Favours the Brave.” You can be lost in hesitation trying to make sure that “the time is right”, missing many an opportunity. Sometimes those opportunities are valuable learning experiences. You may question and lament over them at the time, but the longer you’re in business you find that you have essentially created an invaluable guide of wisdom. Read more>> 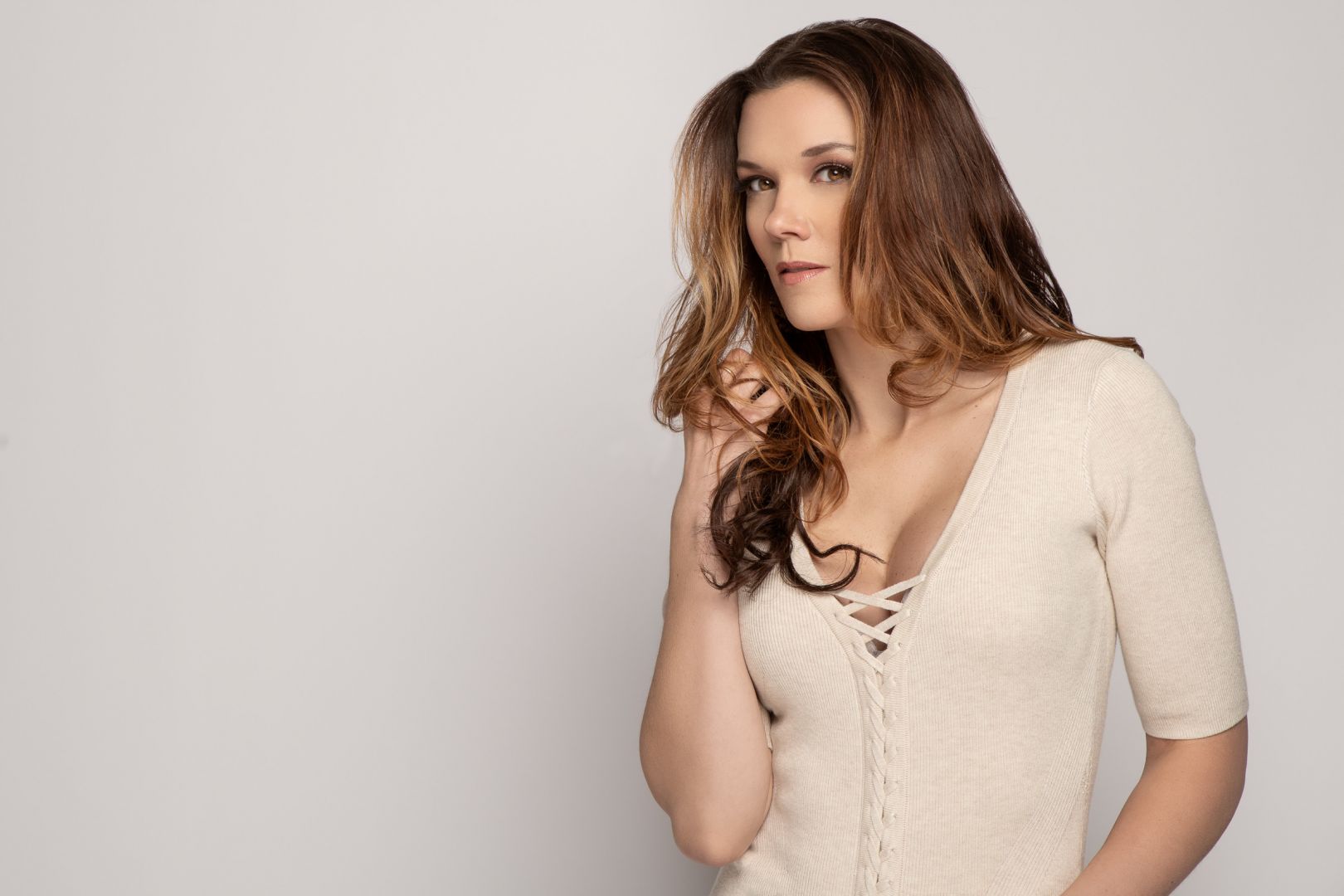 Hard work pays off. Sometimes it does and sometimes it doesn’t but we shouldn’t be deterred if things don’t work out. There are times in life when we work really hard for something and life takes us down a different path. When that happens its ok to be upset but remember that things really do happen for a reason. Read more>> 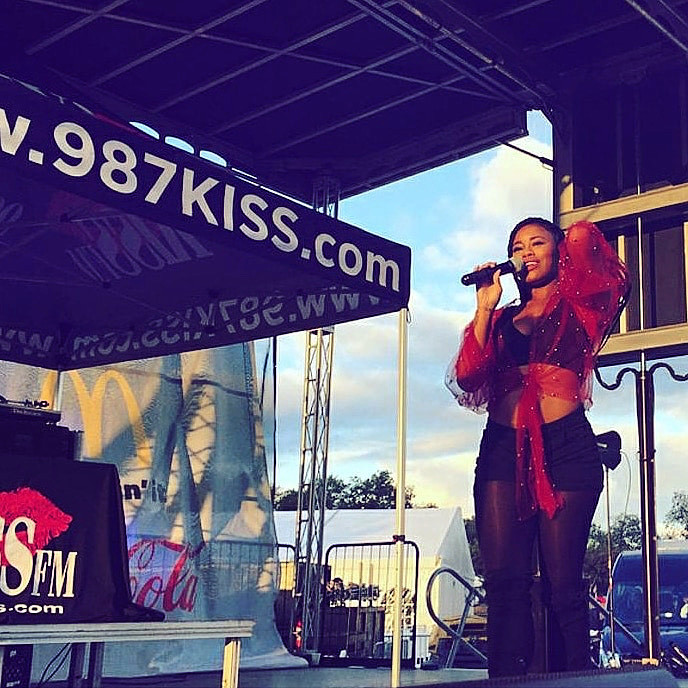 “You should always have a fallback plan ” Although the intent means well,I believe that having a fallback can hinder you from fully focusing on your main goal. I believe that the only way to fully pursue your dreams is to do it scared,no safety net,just jump. Read more>> 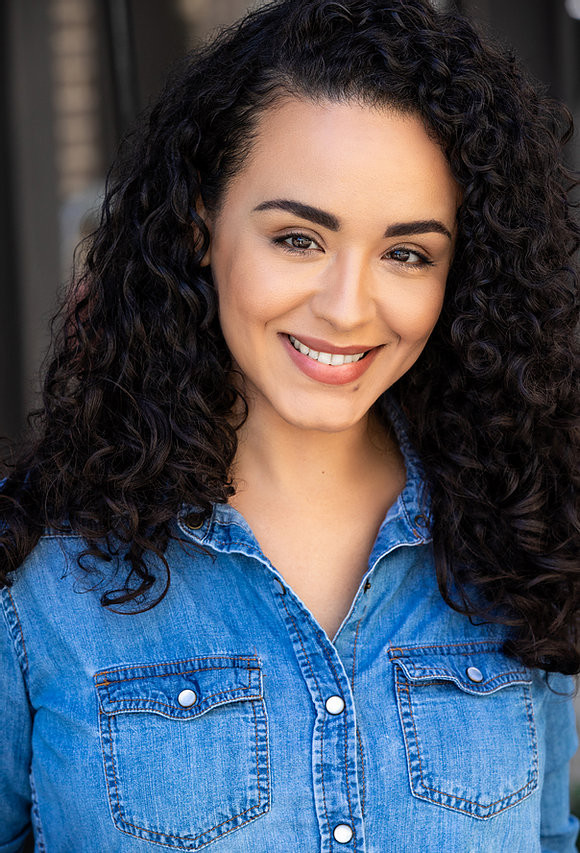 “Fake it ’til you make it.” I always felt like it was harder to fake being something than it is to actually be authentic. “Fake it ’til you make it” basically sounds like lying. What are going to do when/if you get caught and can’t deliver? It’s not worth the risk or embarrassment. I try to live by integrity, honesty, working hard and letting your work speak for itself. Read more>> 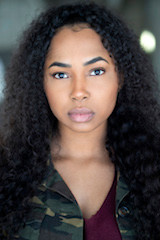 To have a back up plan. I think that piece of advice subjects someone to almost prepare for failing. It’s one thing to have a plan for something while you’re simultaneously working on your passion. I can understand that. Choosing to do something else once you’ve gotten to the point where you feel as though you’ve “failed”, is essentially choosing that option over what you really want to do. Read more>>

I think the biggest piece of conventional advice in photography that I disagree with is the idea of shooting as many images as possible. When people are learning, they’re often told to shoot as many photos as often as possible. While I do agree that you should shoot whenever you can, I recommend taking a “quality over quantity” approach to the subject. Spend as much time as possible putting as much thought into the timing and composition of the shot as you can in each session. I typically aim for 1-2 killer compositions per personal shoot. However, I don’t follow this rule for paid commission work. Read more>>

Timing is not everything, so don’t sit on that business idea of your’s waiting for that perfect moment, just get started today. Most entrepreneurs use timing things perfectly as an excuse that will only lead them to throwing out their big dreams. In the real world, timing a new business perfectly rarely happens. In fact, trying to time things perfectly may only cause you to either miss your shot or allow someone else to beat you to your idea. Starting now will allow you to learn on the way, so don’t worry if you don’t have it all figured out. In fact, you will never have all the answers no matter how much preparation you do. It’s totally OK if things are not perfect, it’s much easier to learn along the way, than to try to predict and prepare for every hurdle you may or may not encounter. The longer you fill your head with excuses, the less time you will have to be productive on getting yourself there, it’s a cycle that’s hard to break. Read more>>