We asked insiders and experts from various industries to tell us something they think outsiders are unaware of and we’ve shared a few of those responses below. 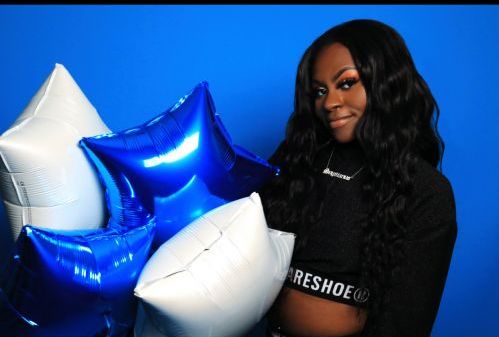 People are probably unaware of how much much work goes into being in this industry and actually doing makeup . I think that many times people think doing makeup is as simple as just picking up a makeup brush and drawing on someones face when theres so much more to it than that . Customer service , stamina , and , creativity are just a few things that people do not think about when then look at the “successful” people in the beauty and makeup industry . Read more>> 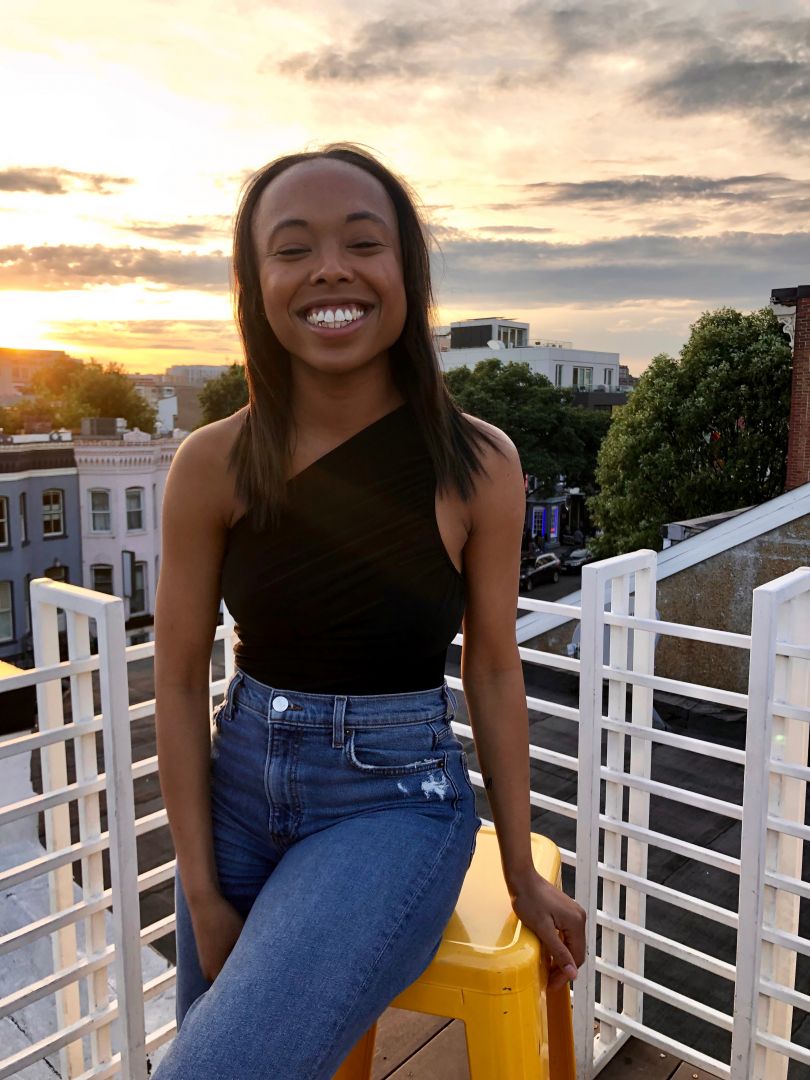 At Stirred Stories, we are confronting the severe lack of representation in the global publishing industry. While some may be generally aware that the media landscape as a whole is lacking in the diversity department, it’s likely that most people don’t realize just how severe the diversity and equity problem is in the publishing world. To paint the picture clearly: In 2019, the publishing industry was 76% white, 74% cis woman, and 81% straight [1]. Furthermore, children’s books are more likely to feature animals as prominent characters than protagonists from marginalized racial and ethnic backgrounds [2]. The New York Times also highlighted the lack of diversity in the publishing world saying as recently as December 2020 that “non-Hispanic white people account for 60 percent of the U.S. population; in 2018, they wrote 89 percent of the books in our sample” [3]. Read more>> 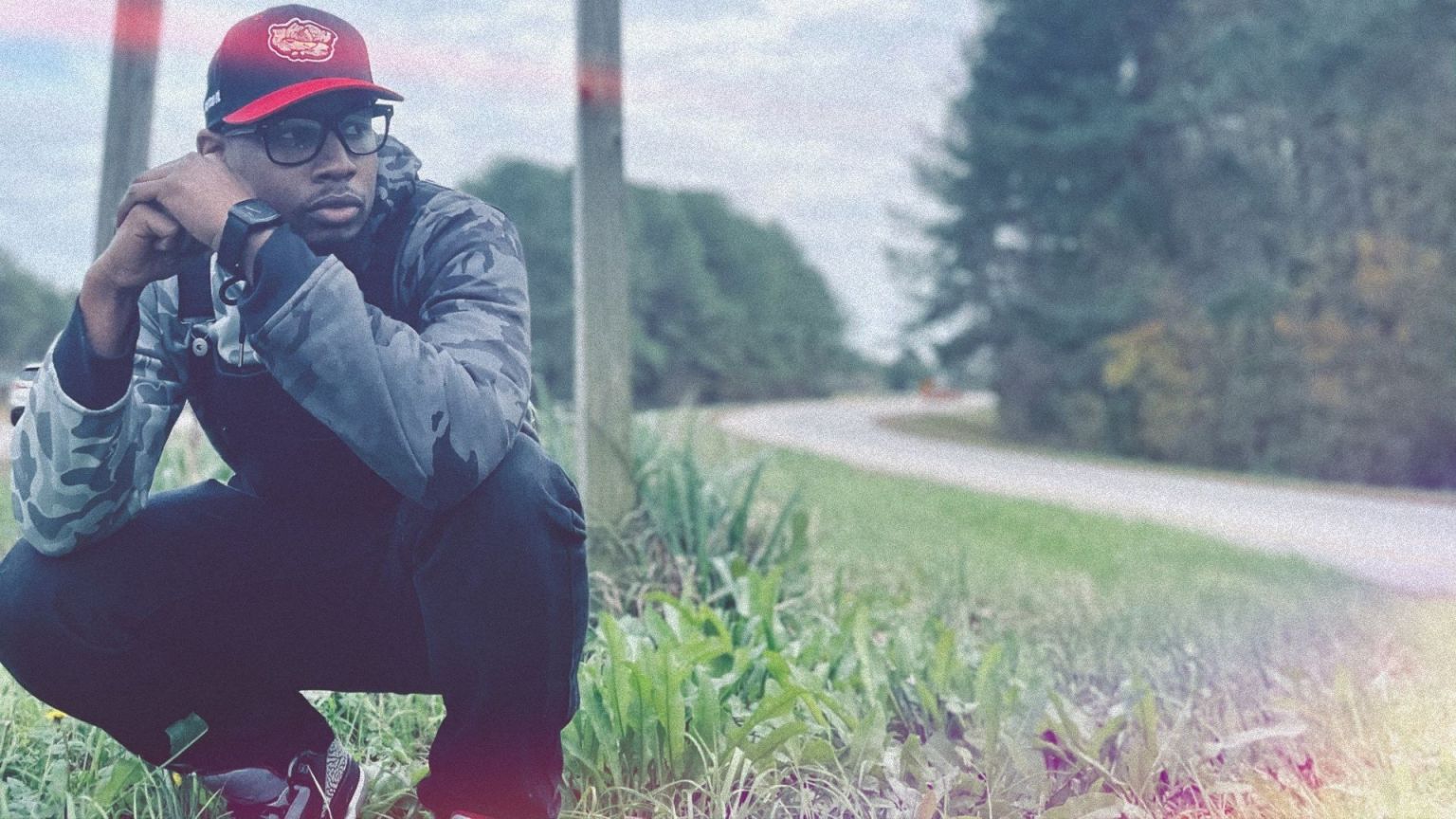 There is no real time table on success. As someone that’s been making music since they were 16 I know this personally. I’ve had my highest highs and more lows than anything. I’ve had hiatuses and sabbaticals and I’ve also toured the country along with performing for consultants for major labels. When it happens, it happens. Just keep pushing. Read more>> 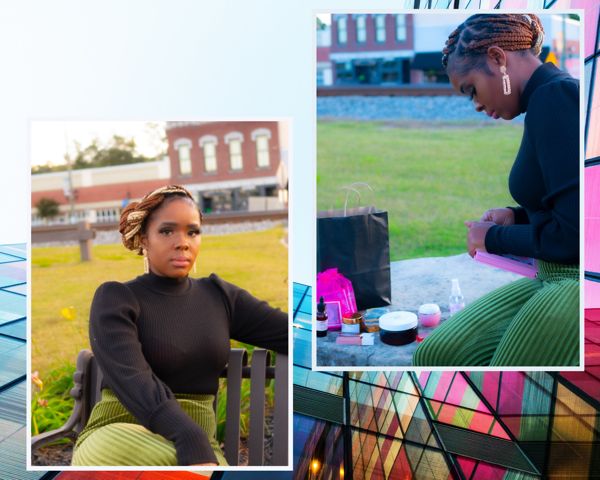 The creation of beauty products is very time consuming. Just think about it , Brands have to figure out what their niche is , then what product to offer, a name for the product, how to market the product and how to make the product. The media behind the brand most times are done by the owner. I do the marketing , product creation, and content creating as well. Working in a field where the saturation is astonishingly high standing out is the most desired goal. When creating products there is endless hours of research involved. You have to research the individual ingredients in every product if you want to have the accurate knowledge . Then there is product testing that can take weeks or months for accurate results. So if your want to create your own products understand research and time is a must. Read more>> 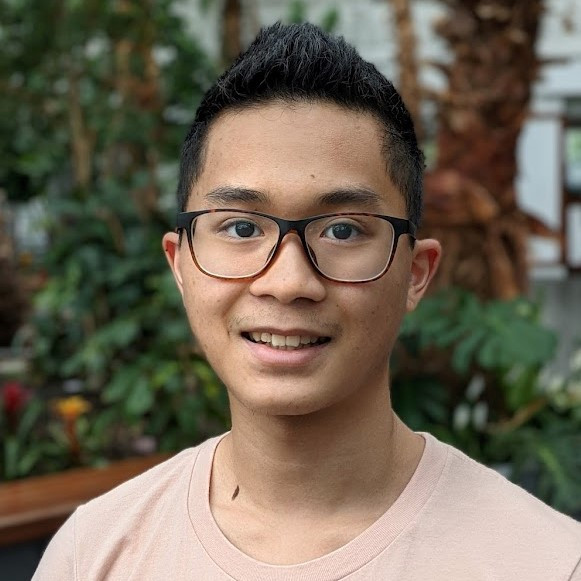 There is also a lot of impactful, timely, and cool science reporting to do in the American South! Borrowing the works of Undark Magazine, The South has a “frequently wondrous, sometimes contentious, and occasionally troubling” legacy of science. For every rolling foothill, every inch of black earth, and every mile of the golden coast, there is a racist institution, a failing harvest, and a polluted waterway. Read more>> 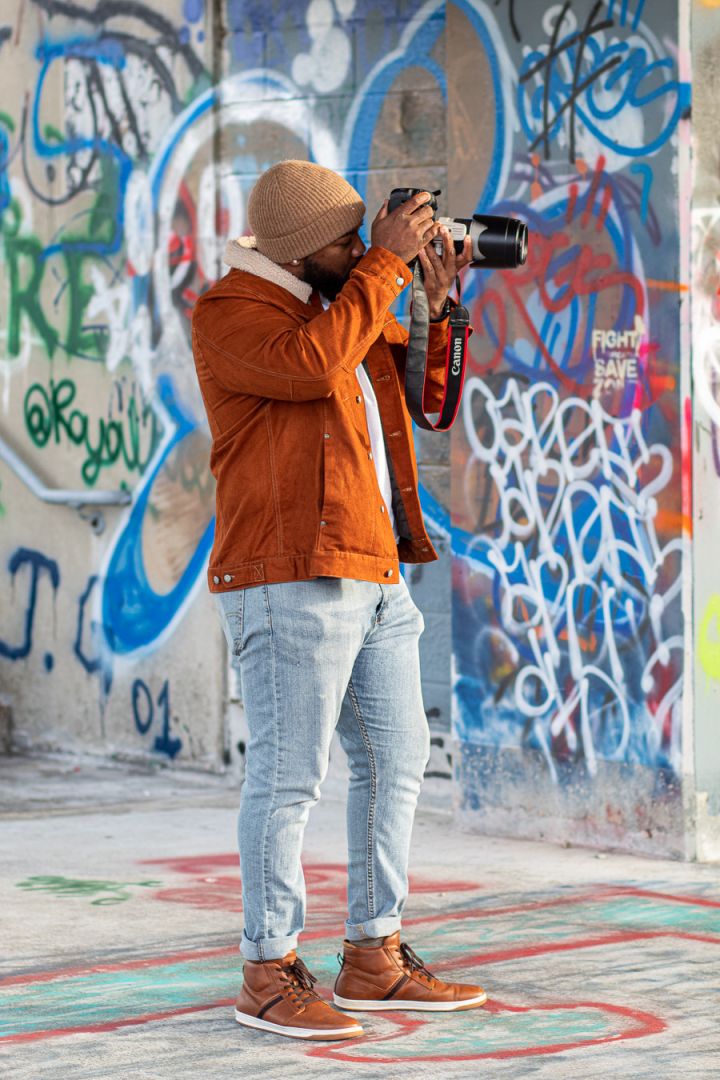 It has become painfully clear that as a photographer, people who are not in the craft do not understand the work that goes into each frame. From the conception of the idea to the finished product, there has to be an even balance of skill and the ability to adapt to what you are given. With the influx of newer phones with better cameras attached to them, photographer are now faced with the problem of clients who have seemingly over night become the next Jimmy Nelson. While photographers like myself are not new or shy to the idea of critiques, comparing my hours of work and experience as a photographer to portrait mode on a phone is not only laughable but also slightly offensive. We are more than just point and click button pushers. Photography is an art form please respect it as such. Read more>>

Thinking through the whether to start something new

Where are you from and how did your background and upbringing impact who you are today?