We love asking the folks that inspire and excite us about what inspires and excites them. Check out their responses below. 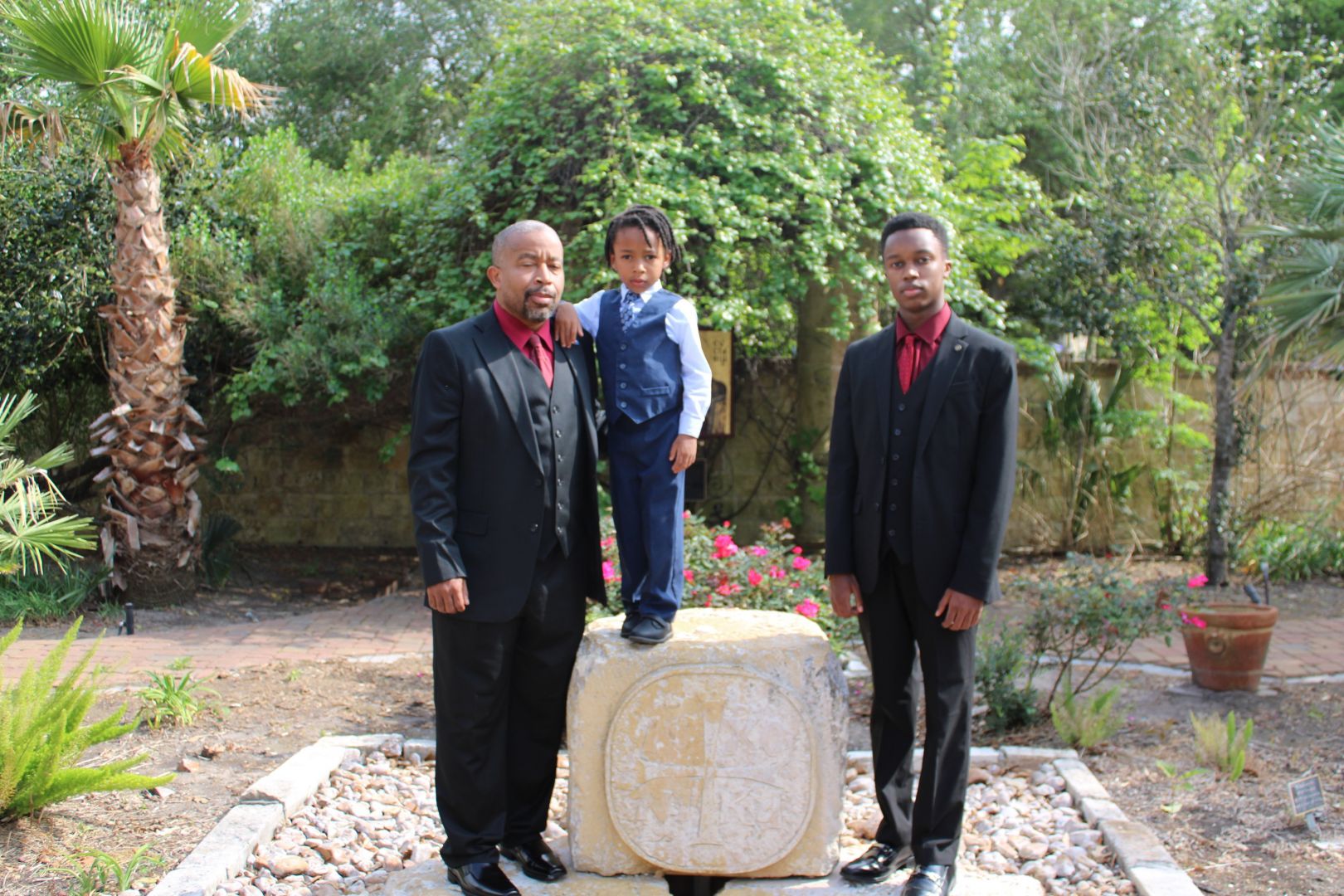 I am inspired by my family history on both sides of my family. On my mom’s side my Great-Great Grandfather tried multiple times to escape slavery until he succeeded. When managed to escape into South Eastern Ohio, he was instrumental in acquiring land that led to the creation of 2 communities, called Blackfork & Polk Patch, that became a haven for runaway slaves and Native Americans who were escaping the Trail of Tears before the Emancipation Proclamation & the Civil War. Read more>> 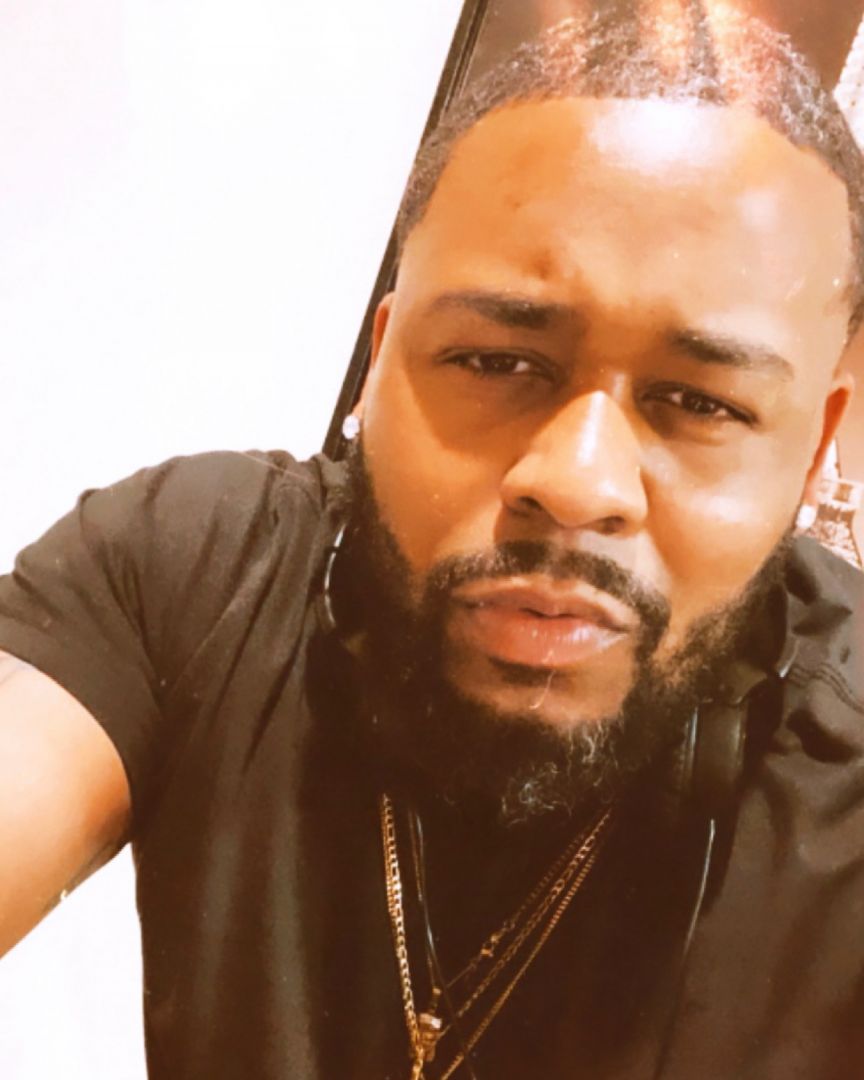 The things that inspire are the music and sounds I grew up on and the music I listen to today . Growing up listening to Notorious B.I.G , Big Pun , Big L , Nas & other legends like that really molded my production style that you hear today . Also being big on soul music from the 60-70’s helped me find some of the best samples to make some of my best pieces of work . Read more>> 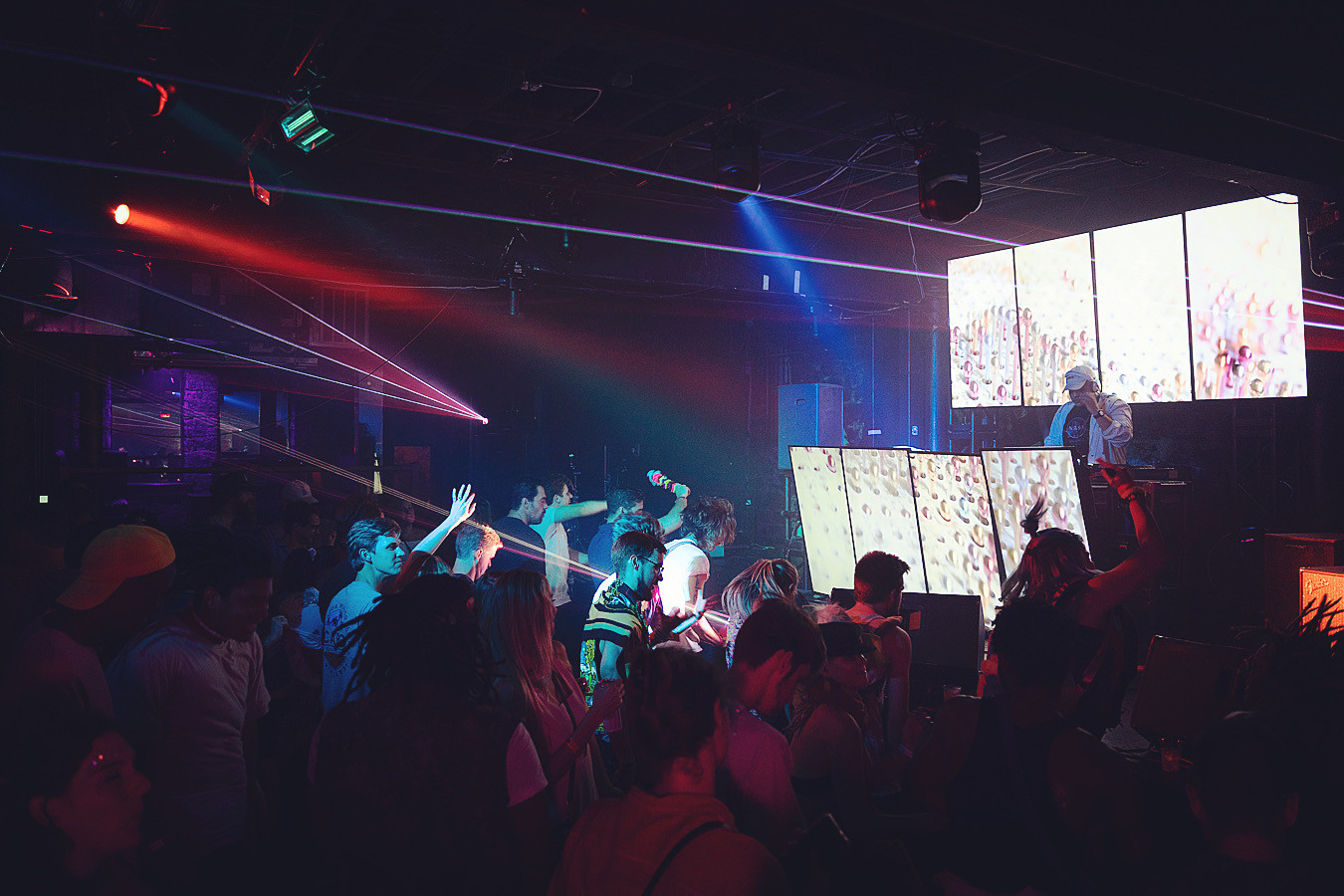 I am inspired by the concept of unity. I’ve always been obsessed with heroes and their ability in folk tales, comic books or pop culture to overcome adversity, but more so, to bring others together in times of need. This idea of power in unity is what I hope to inspire in my music and my ultimate message: That we are all connected, and we are truly one. I’ve always loved a well known quote from a well known hero, Optimus Prime: “Till All Are One.” Read more>>