We asked some brilliant folks from the community to talk to us about how they think about risk and the role risk has played in their lives and careers. 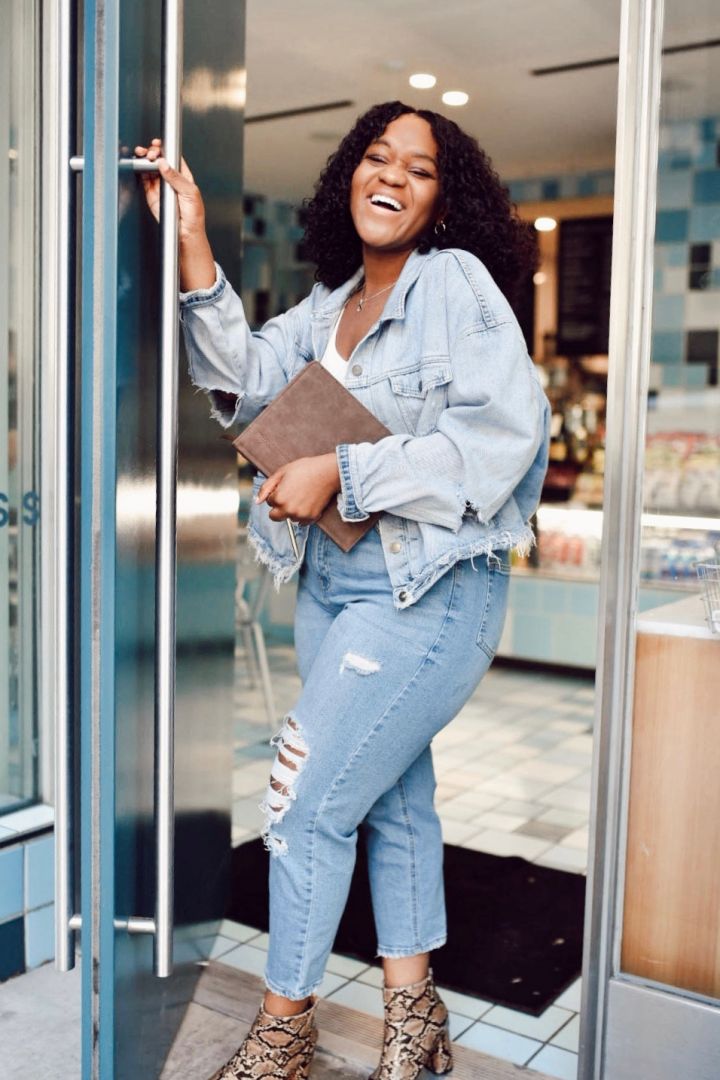 Since I was young I have always been a risk taker! If you’re not taking risk you’re not truly receiving all life has for you. Now I’m not saying go and do something crazy but I am saying we miss 100% of the opportunities we don’t take. Risk has definitely played a major role in my blog (Kontrol) and my writing. It has allowed me to be super transparent and honest about parts of me that I didn’t think people would accept. Talking about mental health as a whole is very taboo but then you break it down and you get into the matter of being a person of color and talking about mental health. Which definitely has its own kinks to work out. I think it’s important that we have these conversations even if we’re scared. I took the initiative and did just that. I have learned that my decision to be open has allowed for other people to be honest as well. Read more>> 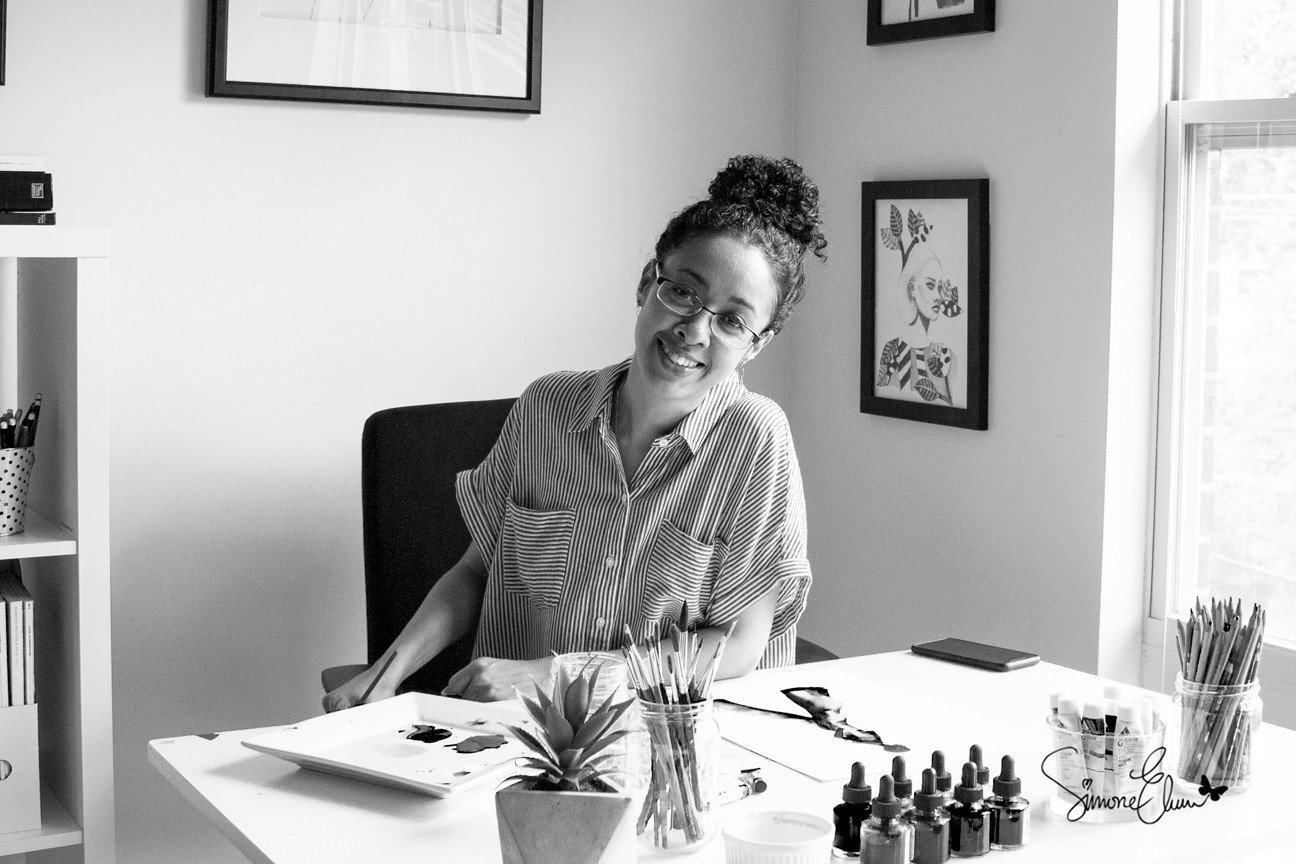 The risks that have had the biggest influence on my life, are the ones that involved moving to a new place. When I graduated from college, instead of moving to the closest city and starting a life there, I chose to drive across the country with my husband, from Georgia to California. We had no real job prospects or a place to live yet, but we truly believed that we had to try and if we didn’t go then, we would probably never take the chance again. It was definitely scary, but I do remember feeling hopeful and having a strong conviction that it was where we were supposed to be. I have had so many wonderful opportunities every time I’ve moved to an unfamiliar place. Read more>> 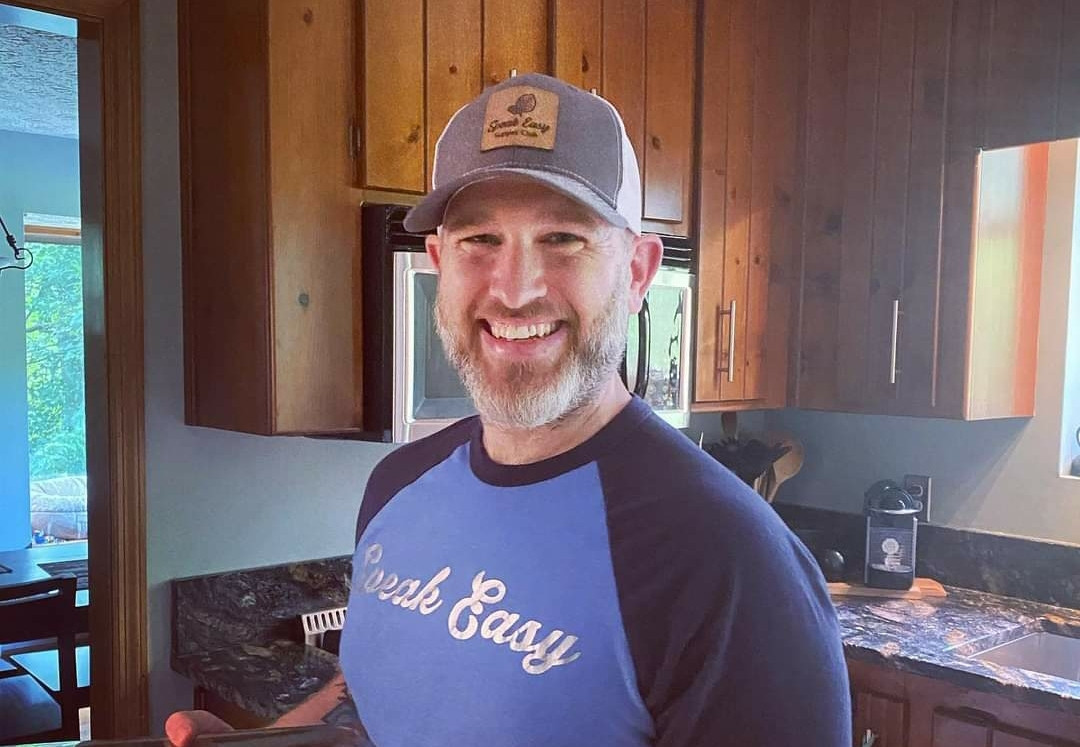 As scary as risk taking can be, I feel that risk is necessary for growth. It’s almost like building muscle. There’s a point where you may plateau. The only way to push through and get stronger is to attempt a weight that isn’t guaranteed to move for you. Alternatively, you can stay safe at the comfortable weight and just sort of spin your wheels indefinitely. My career has had a strange trajectory. I became a father at 17. I was a head chef at 21. I left that to continue my education as a cook, and the restaurant I worked for closed during the 2008 financial crisis. I then worked in direct sales and eventually opened my own sales and marketing firm in South Carolina. 2 years later, the kitchen was calling to me, so I came back and started from the bottom at the Ritz Carlton. I was an executive chef again within a year. Not long after, I was offered an opportunity to teach. Read more>>

Taking risks has played a major role in my everyday life as well as in my career. It takes a tremendous amount of confidence in yourself, first and foremost, to take risks and bet on yourself. The risk of creating a business and even a product increases because you never know how receptive your potential audience will be, no matter how much research you’ve done. The increased amount of risk you take directly affects how eager and intense you’re going to react and adapt to changes within your business and business needs to make it a success. Read more>> 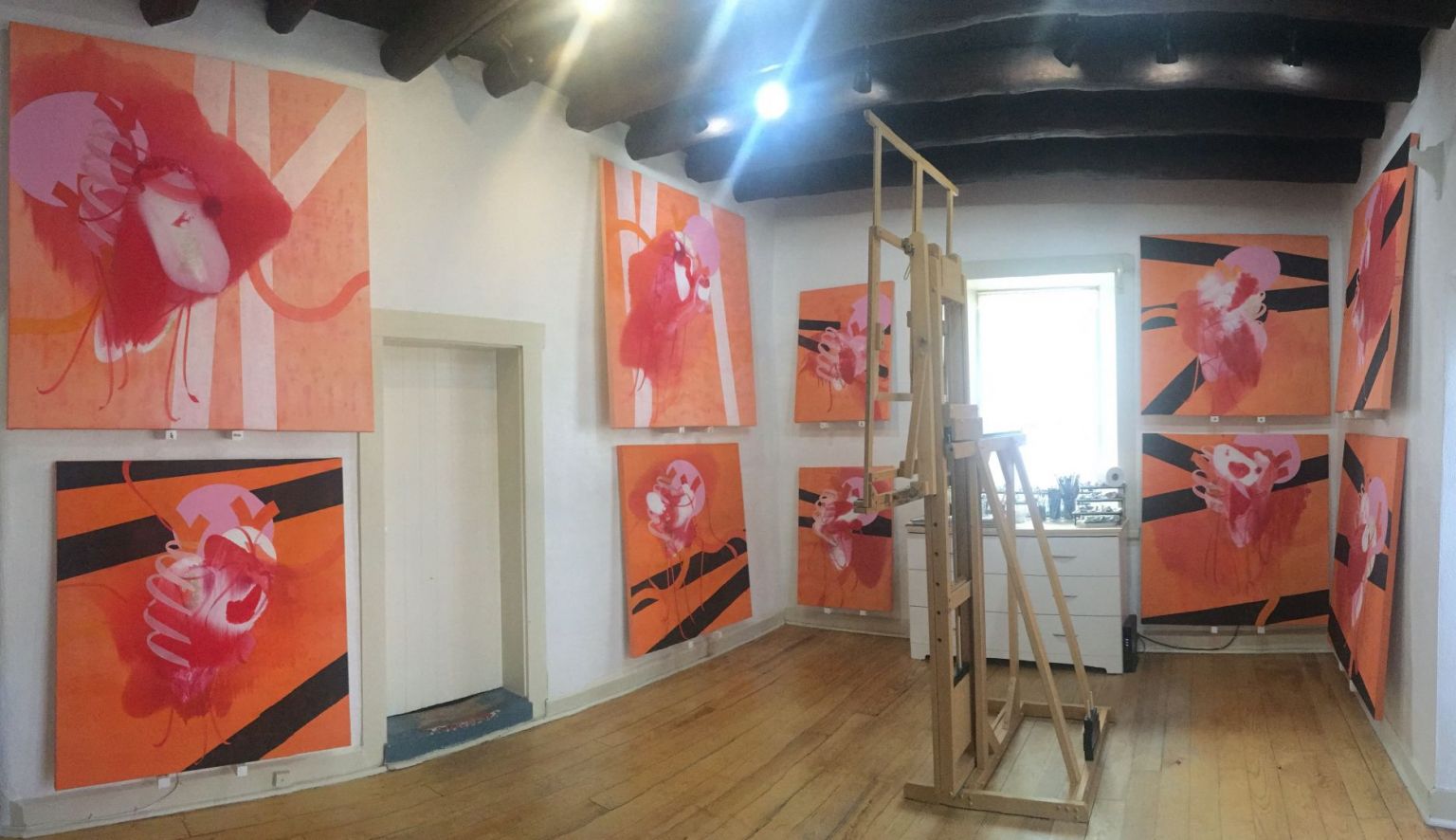 Venturing into the unknown is a risk I joyfully take every time I’m in studio. It’s the driving motivation for creating my work; what will I discover? what entities will make themselves known? what imagery will combine and recombine? Read more>>

What is the most important factor behind your success?