We had the good fortune of connecting with Watty Tha Shepherd and we’ve shared our conversation below.

Hi Watty Tha, how do you think about risk?
Well I recently took a risk when I left my job in retail to fully pursue a career in the music business (which is what I went to school for). Financially it has taken quite a toll. My income is nowhere near as consistent as it used to be; however I am much happier with what I do now. I feel as though I am moving in the right direction, which is what’s most important to me. I’m serving my purpose. I feel like taking a calculated risk is okay when it is purpose driven. 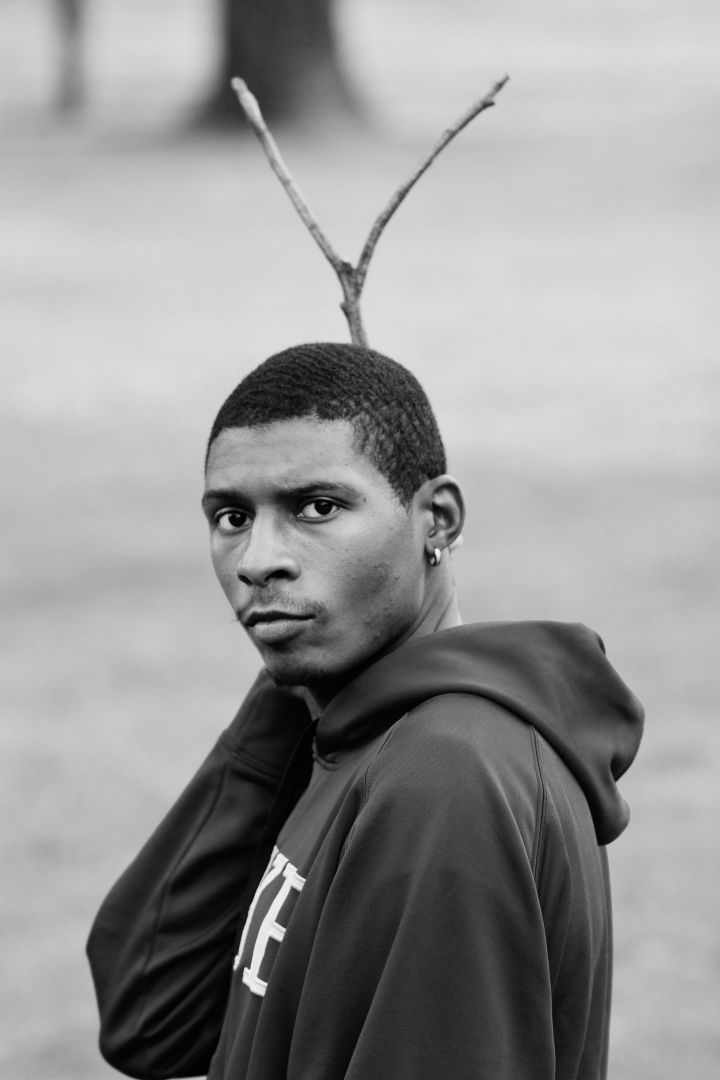 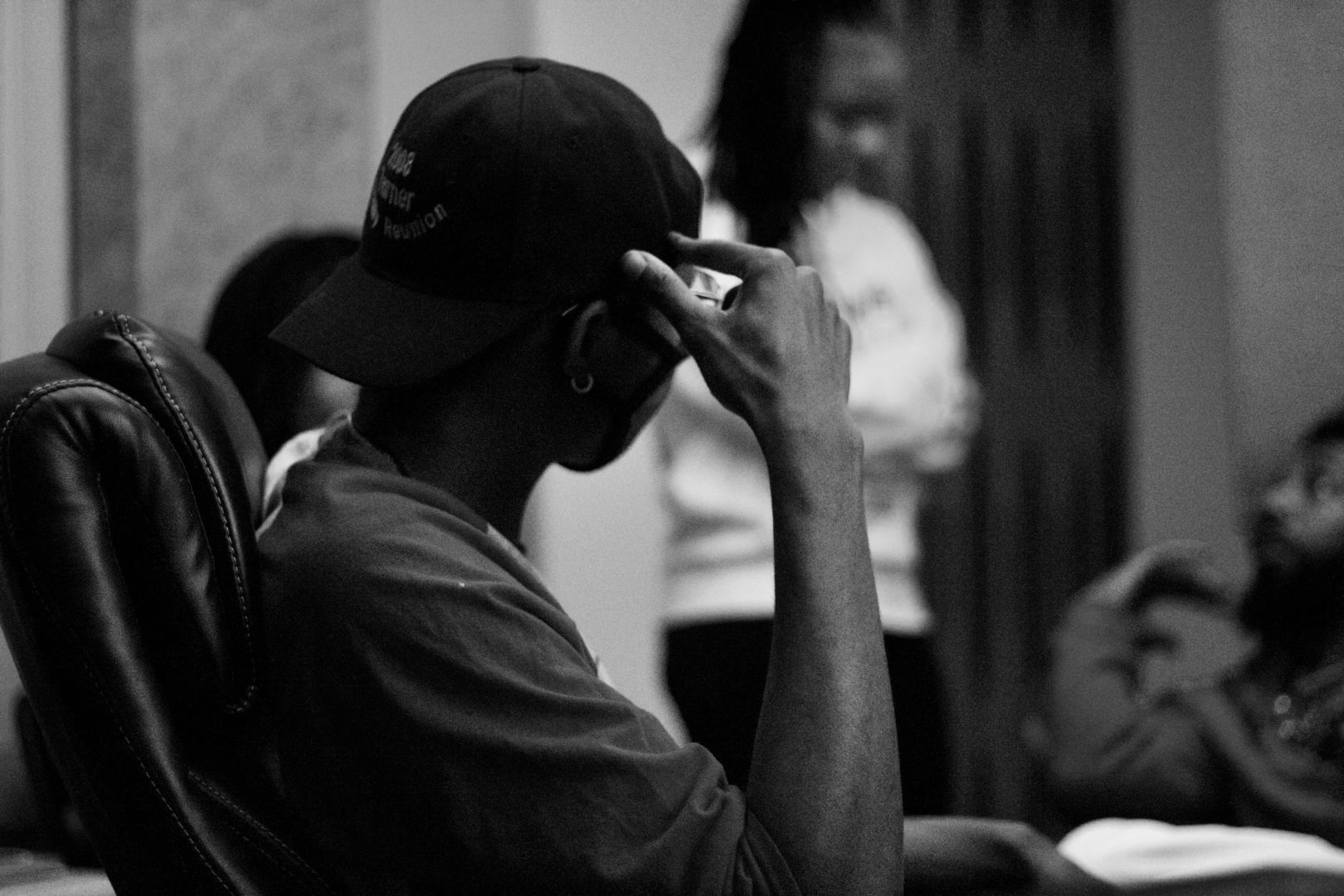 As of late, I’ve been using my talents and skills to help other artists develop their sound and image. I currently work as the house engineer and studio manager at The AVE Productions in Charlotte, North Carolina, where I have been learning even more about creating audiovisual experiences from my mentors Pro (@prexxuremadepro) and Robert Dudley (@iamumedia). Working with The Ave, Iamu Media, and CardiacVisuals I’ve had more opportunities to pick up the camera and set up lights; so I have been doing quite a bit of  photography and video work. I’ve really been enjoying the process of video editing.

Though I haven’t released much music this year, I’ve also been working towards furthering my career as an artist. I recently released a single called “Make A Way”, which features Oktane of AudioPush; and I was also booked for my first festival this year. I’ll be performing a set at the Beats N Bars festival on June 26th in Durham, North Carolina! It’s a festival that I’ve been taking notes from for quite a few years so I’m excited about that!

Let’s say your best friend was visiting the area and you wanted to show them the best time ever. Where would you take them? Give us a little itinerary – say it was a week long trip, where would you eat, drink, visit, hang out, etc.
If I’m in Atlanta, no doubt I’m taking them to Mood’s Music! It’s a Hip-Hop shop located in Little Five Points. I just love the atmosphere there. They have tons of classic albums on both vinyl and CD and they even have an amazing selection of books. That’s where I purchased my favorite book that I’ve read recently, “Sweat The Technique” by Rakim. I met the owner, Darryl Harris, and he made me feel right at home; so anytime I’m in Atlanta I’m taking people there.

However, if I’m in Charlotte, I’m taking them to Music Factory Blvd. There are quite a few nice clubs and bars in the area, as well as production studios, including two that I have been working closely with (Iamu Media & The AVE Productions). It’s just a prime location for entertainment if you ask me. You can record songs, shoot photography/videos, enjoy comedy, musical performances, good drinks and good food all in one setting! It’s really the place to be if you ask me. 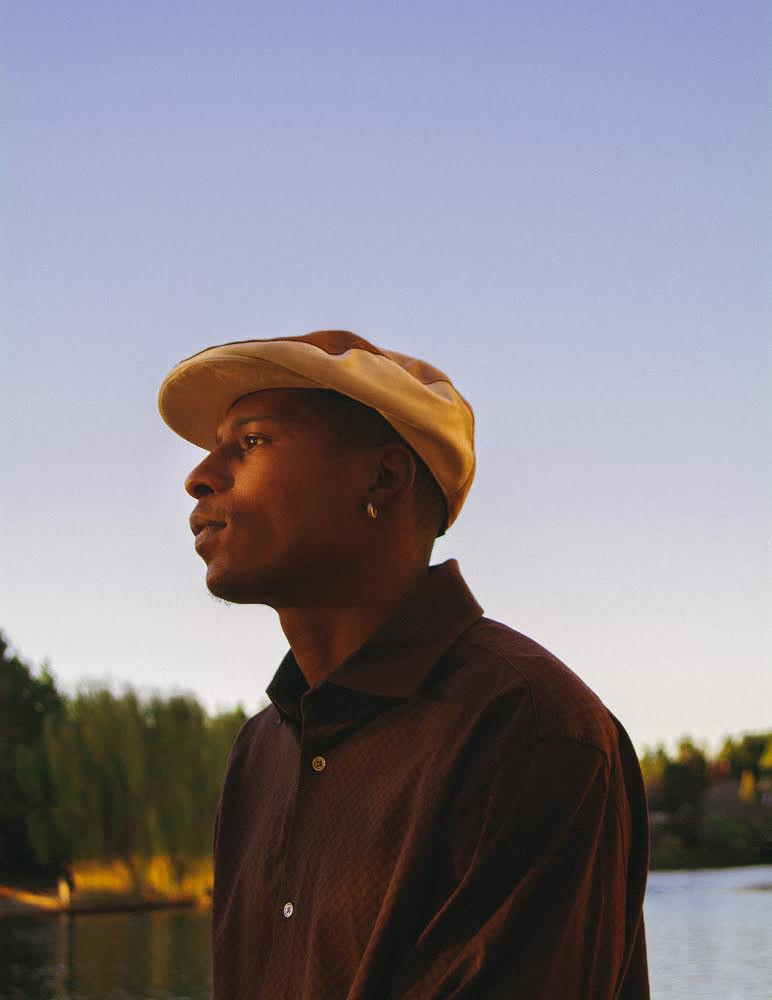 Who else deserves some credit and recognition?
I’d like to give a special shoutout to my Pops. When I was still in elementary school he put over 500 songs on my MP3 player; they were mainly Old School Hip-Hop joints. I had a lot of Eric B & Rakim, Slick Rick, Kid n Play, Kurtis Blow, Salt n Peppa, you name it. I had a little bit of everything on there, and I think listening to the greats so often so young helped me build a solid foundation and respect for the art of storytelling through music.

When I first told Pops that I wanted a career as a recording artist he was quite skeptical. But over time, I believe he saw how dedicated I was to the craft. I started out recording my vocals over YouTube beats using the microphone on my cell phone. Eventually he let me borrow voice recorder that he hadn’t been using, Then, when I was in 9th grade, he rewarded me with my first condenser microphone for getting all A’s. It was a USB AudioTechnica AT-2020.

After that, I was recording a song every day that I got a chance to; but my quality was horrible. I had no idea how to mix. So when I was in the 10th grade he sent me to an audio engineering summer camp at Clemson University, where I was introduced to analog equipment and the terminology behind mixing sound.

Over time I lost myself in the music. I got frustrated because I didn’t feel like people liked my music because it was too positive. So I began to write songs about money, drugs, and women in attempts to appeal to people the way that artists on the radio did. One day my dad told me that he thought that I was prolific enough to write rhymes that didn’t include language that could be considered vulgar or offensive. He was right. Thanks Pop, for never giving up on me. Even when I considered giving up on myself.