We had the good fortune of connecting with Todd Mack and we’ve shared our conversation below.

Hi Todd, is there something you believe many others might not?
Don’t quit your day job. If everybody followed that advice, we’d live in a world with far fewer artists, creatives, entrepreneurs, innovators, and thought leaders. The statement should be “know when to quit your day job”. I think for many of us who do, it is a similar trajectory. Work a job in order to do what you love so that ultimately what you love is your job. It’s all about timing, building your passion and the business infrastructure around it to a level where its a calculated risk quitting your job and doing what you love full time. For me, that was seven years. And that was 26 years ago. 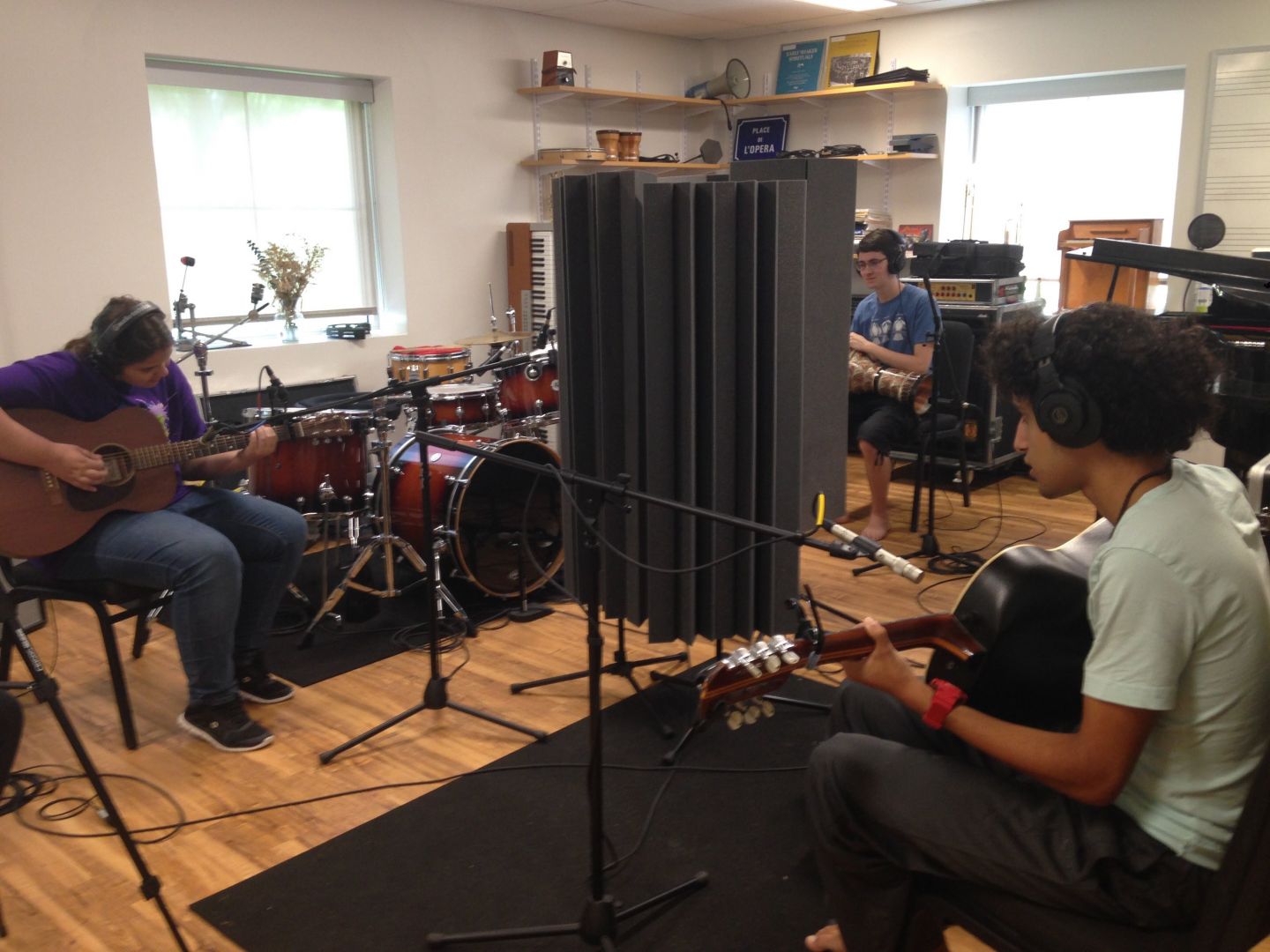 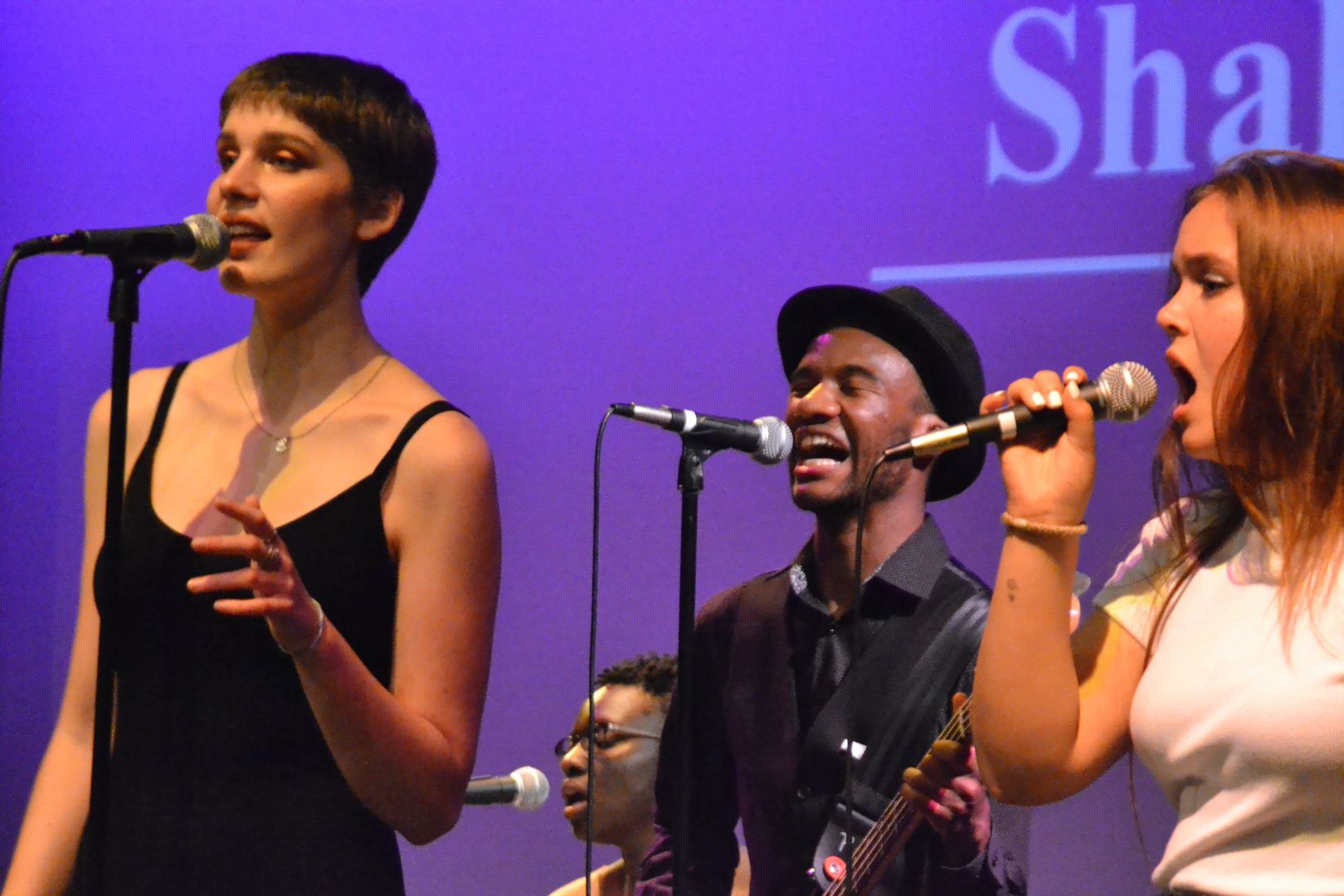 Alright, so let’s move onto what keeps you busy professionally?
I am the founder and director of Music in Common, a non-profit organization that repairs the fractures dividing communities worldwide. I started Music in Common in 2005 in response to the murder of my friend Daniel Pearl, the Wall St. Journal reporter abducted by terrorists in Pakistan shortly after 9-11. In many ways, starting Music in Common was one of the hardest things I have ever done, but I was compelled to take action against the hate and violence that took Danny’s life. Yet, in many ways, it is the thing I am most proud of. Music in Common facilitates dialogue, collaborative songwriting, multimedia production, and performance, and brings diverse youth and their communities together, empowering them against hate. We cultivate compassion and empathy through social-emotional learning and sharpen leadership and peacebuilding skills through our unique peer-to-peer methodology. In any community, our programs transform apprehension into trust, fear into acceptance, powerlessness into action. Working together, participants discover their common ground, expand understanding of each other’s racial, religious, ethnic, socioeconomic and cultural backgrounds, build confidence, wage peace and — yes— change the world. Based in Atlanta, to date we have worked in more than 300 communities across the globe.

Let’s say your best friend was visiting the area and you wanted to show them the best time ever. Where would you take them? Give us a little itinerary – say it was a week long trip, where would you eat, drink, visit, hang out, etc.
In no particular order: Northside Tavern, Fox Brothers, the Beltline, Monday Night Garage, Poor Calvins, Apex Museum, The Carter Center, Piedmont Park, Little Five Points, Castleberry Hill, Hapeville (I’m biased – I live there), The King Center, Wax n Fax, Trap Music Museum, Manuel’s, Moe’s & Joes, Euclid Avenue Yacht Club, Antico, Center for Civil & Human Rights, Shaky Knees, Sweetwater 420 Festival. To name a few. 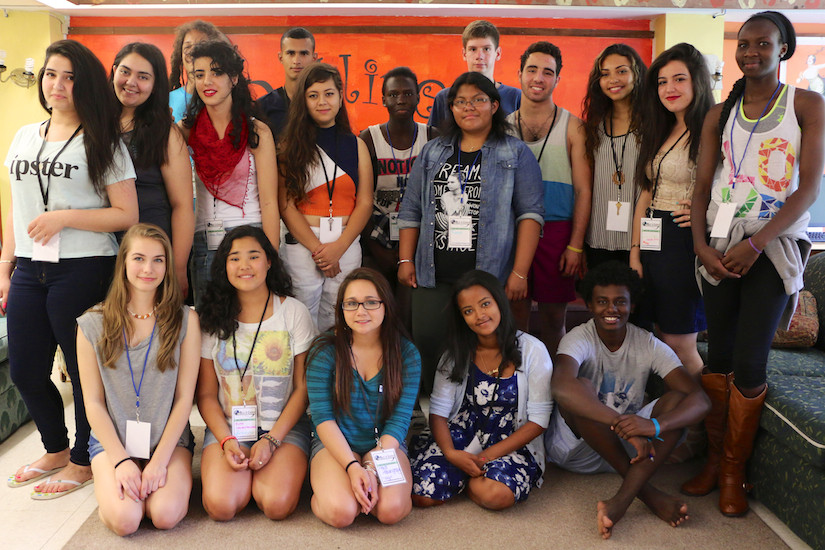 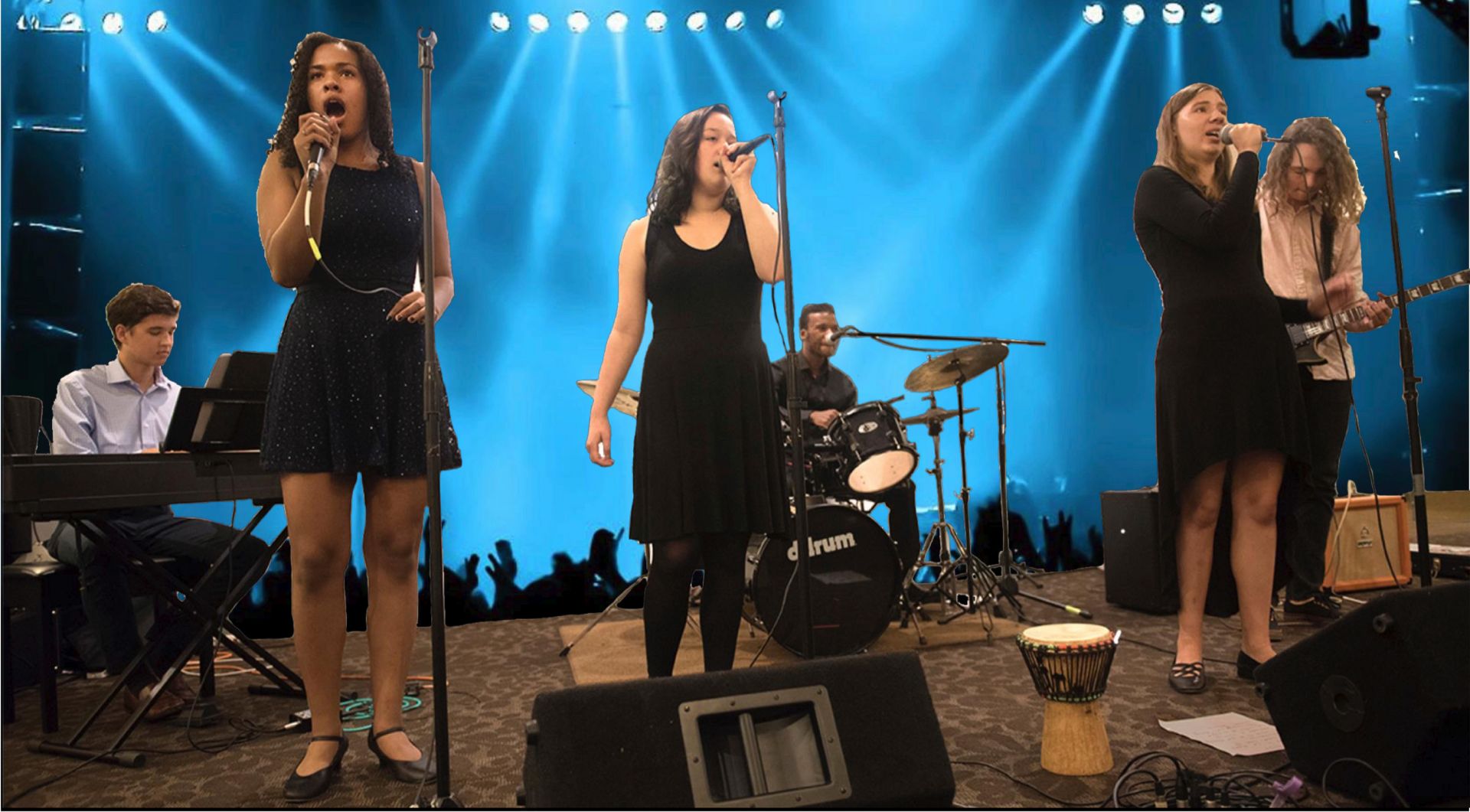 Who else deserves some credit and recognition?
Three life-defining events have shaped who I am and lead me on my journey. First, Woodstock. I was barely five years old when the festival took place and I wasn’t there. But I have vivid memories of being glued to the TV, mesmerized by the news coverage of a half million people converging on this little town for music. The joy, the camaraderie, the celebration of the human spirit – it was palpable even to an impressionable five year old. I was blown away by how music could bring people together like that. Second, John Lennon’s murder. I was a jumbled up 16 year old kid when my hero was shot and it just gutted me. About a week after he was killed, I attended the gathering in Central Park along with a couple hundred thousand other mourners who’d come to pay tribute. Like Woodstock, it was riveting to see the power of music bring people together. But this time it was different. Strangers crying together, hugging one another, holding each other up. This was the first time I’d experienced the transformative power of music to collectively heal. A ten minute moment of silence had been coordinated to take place that day and was observed around the world. Every radio station in New York stopped broadcasting. I remember standing there among those quarter million people and everything just stopped. You could hear a pin drop. It still brings chills when I think of it. Third, Danny Pearl. Daniel Pearl, the Wall St. Journal reporter murdered by terrorists in Pakistan shortly after 9-11, was first and foremost to me a dear friend. An extremely talented musician, we played in a band together here in Atlanta in the early ’90s and quickly became life-long friends. His love of people and adventure, his boundless curiosity, his open-mindedness, and his quirky sense of humor are just a few of the traits that made him the special and unique human being he was. His murder was a call for action to combat the hate and violence that took his life the only way I knew how – through music.