We had the good fortune of connecting with Tobias Smith and we’ve shared our conversation below.

Hi Tobias, what was your thought process behind starting your own business?
I come from an entrepreneurial family. My uncle and aunt owned a barbershop / beauty salon on the south side of chicago and my grandfather owned an electric contracting company. I watched my mother and father struggle as workers and watched my grandfather and uncle take vacations, shop, and have their basic need taken care of without worry. It was plain to see that ownership was a pathway to economic freedom. My father always pushed and supported me to the best of his ability for me to be an owner. And while I attended Wayne State University, I noticed that everything I was learning should immediately be applied if I was gonna live the life of my dreams. I always interpreted the knowledge I gained in college from an owner’s point of view rather than an employee. 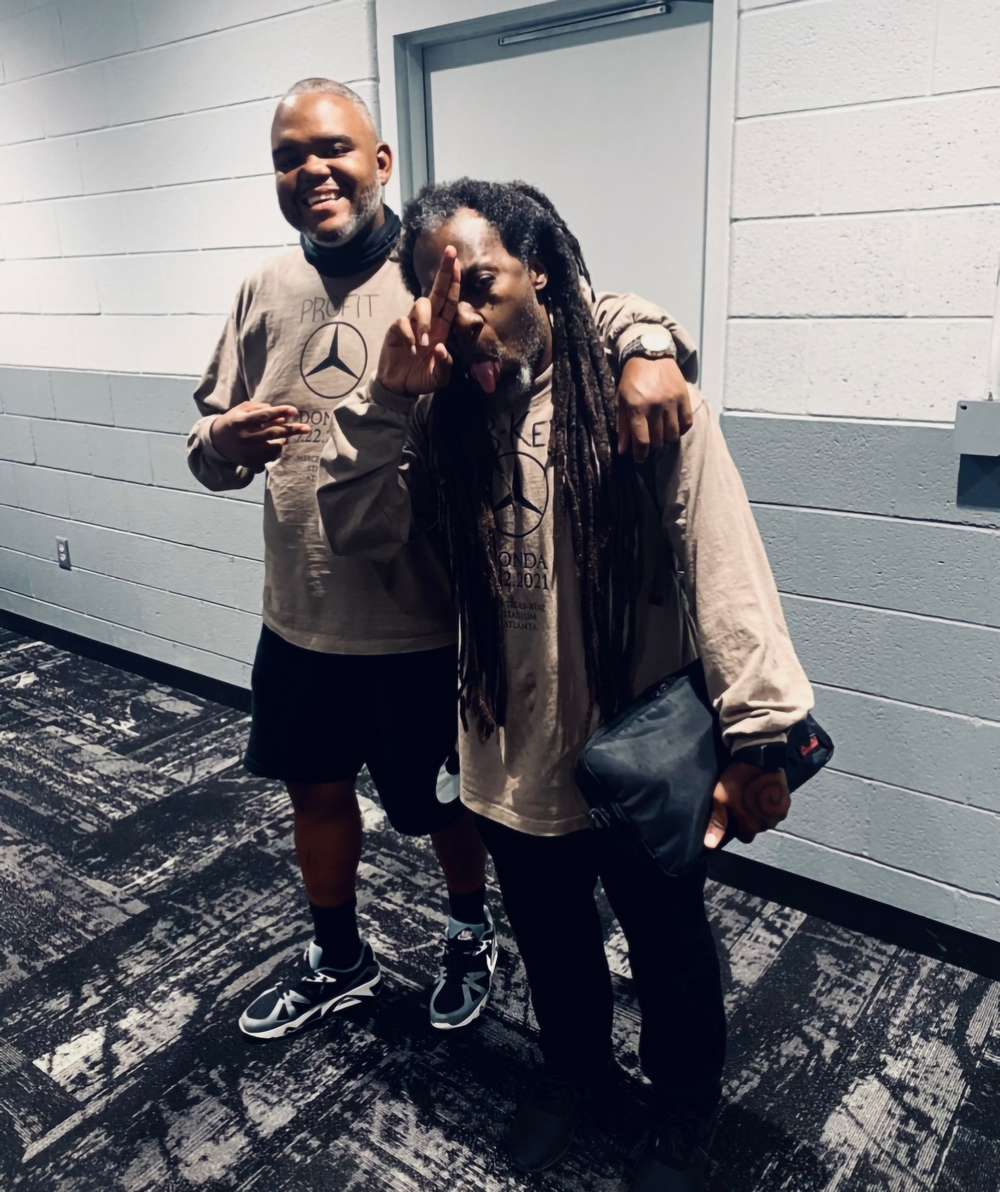 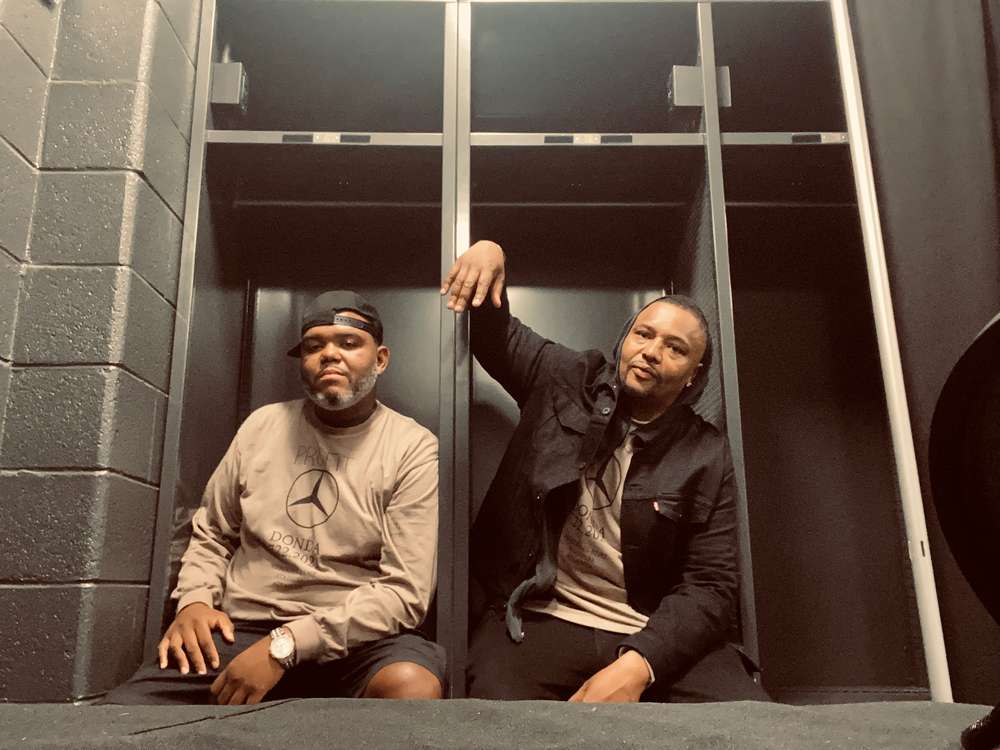 Can you open up a bit about your work and career? We’re big fans and we’d love for our community to learn more about your work.
My art is rooted in truth and truth is temporal. My music is ever evolving because I don’t create inside bounds or rules. We (humans) make the rules and we break the rules. So were there ever any rules? It has been a long journey of much rejection and struggle because of my belief in true creative freedom. I remember in 2009 after rocking a show in Atlanta with Bel Biv Devoe, going to radio the next day to try and work my single into the playlist and the Program Director telling me “but it doesn’t sound like Soulja Boy, we can’t play that.” I was confused, hurt and disappointed but knew that resilience was required for anyone speaking in the tone of truth, freedom, love and justice at that time. I decided to shift my focus to telling our stories a different way, thru film. I continued to produce for local acts in Detroit but I was being led spiritually to reach people visually.

I produced 2 films, “The Cotton Pickin Truth… Still On the Plantation” which is available on Amazon Prime and an unreleased film “kMK: A Documentary of Kwame Kilpatrick.” The first was released independently in 2010 and as a result helped the 13th amendment be ratified in 2013 by the state of Mississippi. The film features Dick Gregory and explores the stories of many in the Mississippi delta including Mae Louise Miller whose family was enslaved into the 1960’s. The latter will be released later this year. My musical journey began at 12 years old when my dad gave me a Roland Juno 106 keyboard that I believe was my uncle’s. I remember being afraid to play the black keys when teaching myself to play piano. I was completely entranced with hip hop as a kid and was heavily influenced by LL Cool J, Biggie and Wutang. I wanted to rap like B.I.G. and make tracks like RZA but with a more soulful, melodic and yet dark feel. After moving to Detroit from Chicago at 14, I remember hearing Dilla and never looking back. At Wayne State University, I became close with my brother Lazarus aka Dr. Khan and produced, engineered and filmed him over the years including his tour with Wu-tang in 2019. The song “Captain Kirk” by battle rappers Math Hoffa and Head ICE is one of the best tracks I’ve produced.

My 2nd film, “kMk: A Documentary of Kwame Kilpatrick” was incredibly taxing to my spirit to create and get out to the public. No major film company would touch it. Even after negotiations to have it released to Emagine theaters, Paul Glantz (Owner & Chairman) said he believed it would cause a “riot” and retracted Emagine’s interest. So, we had a showing at the African American museum that went extremely well and are planning to release it to Amazon Prime in the fall of 2021.

I believe the major lesson of my career and life is to value the gift of being present while being mindful of the power of the unknown future. Often times I’m living in a future that I’d like to create and missing valuable elements of my current outlook and reality. A healthy balance is essential to true success. 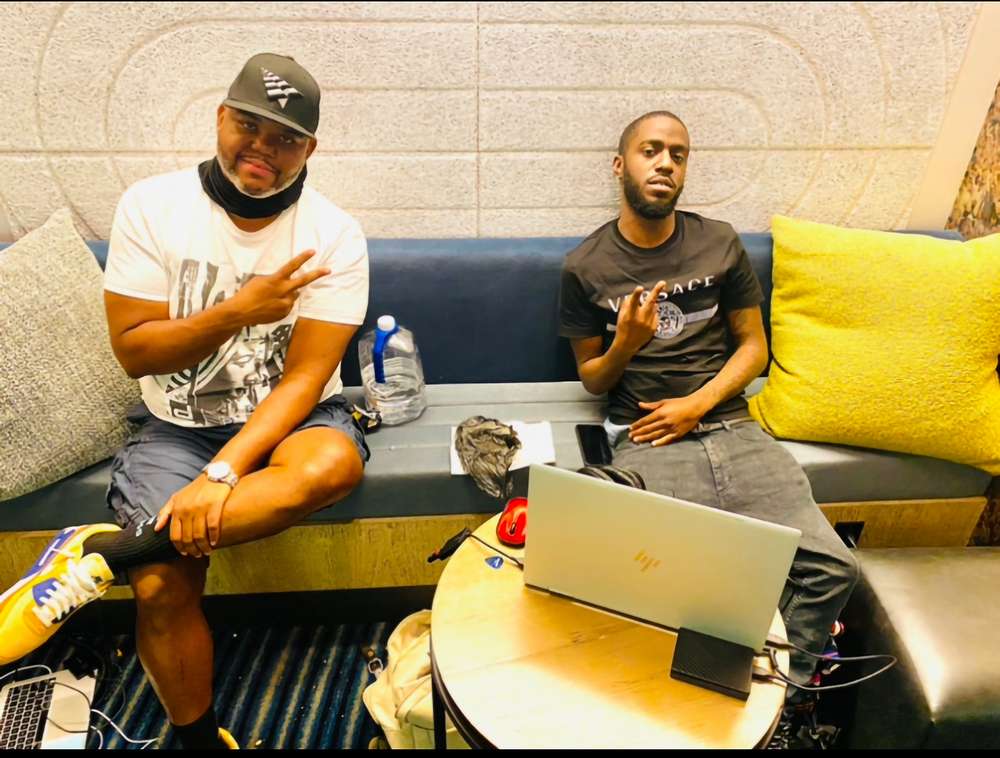 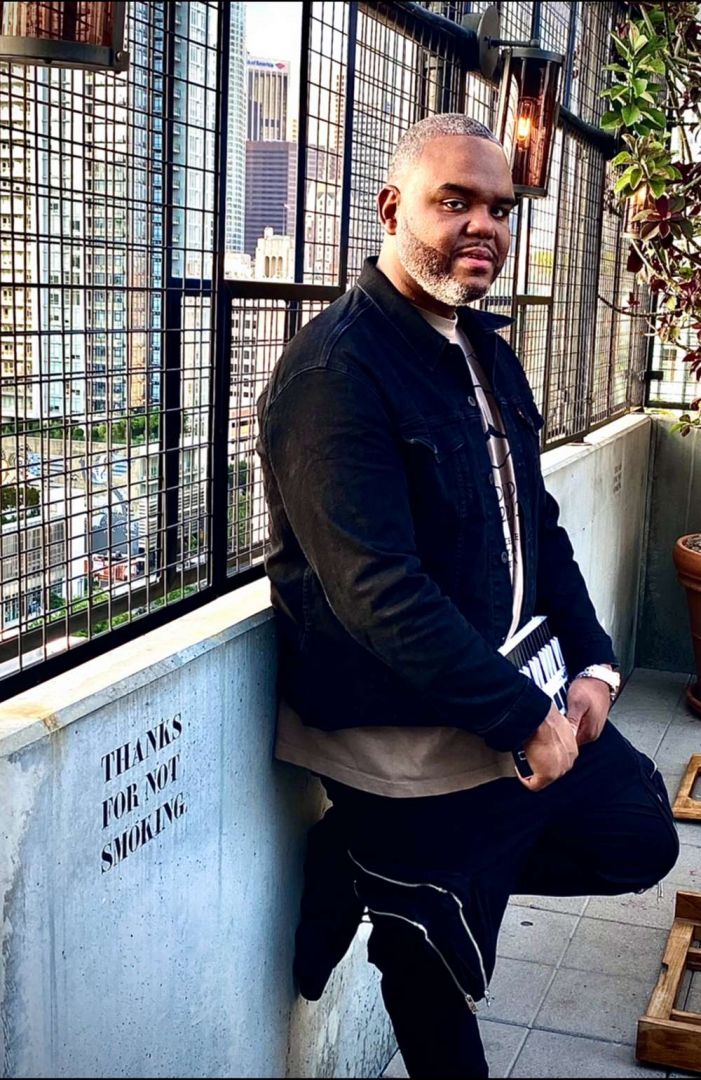 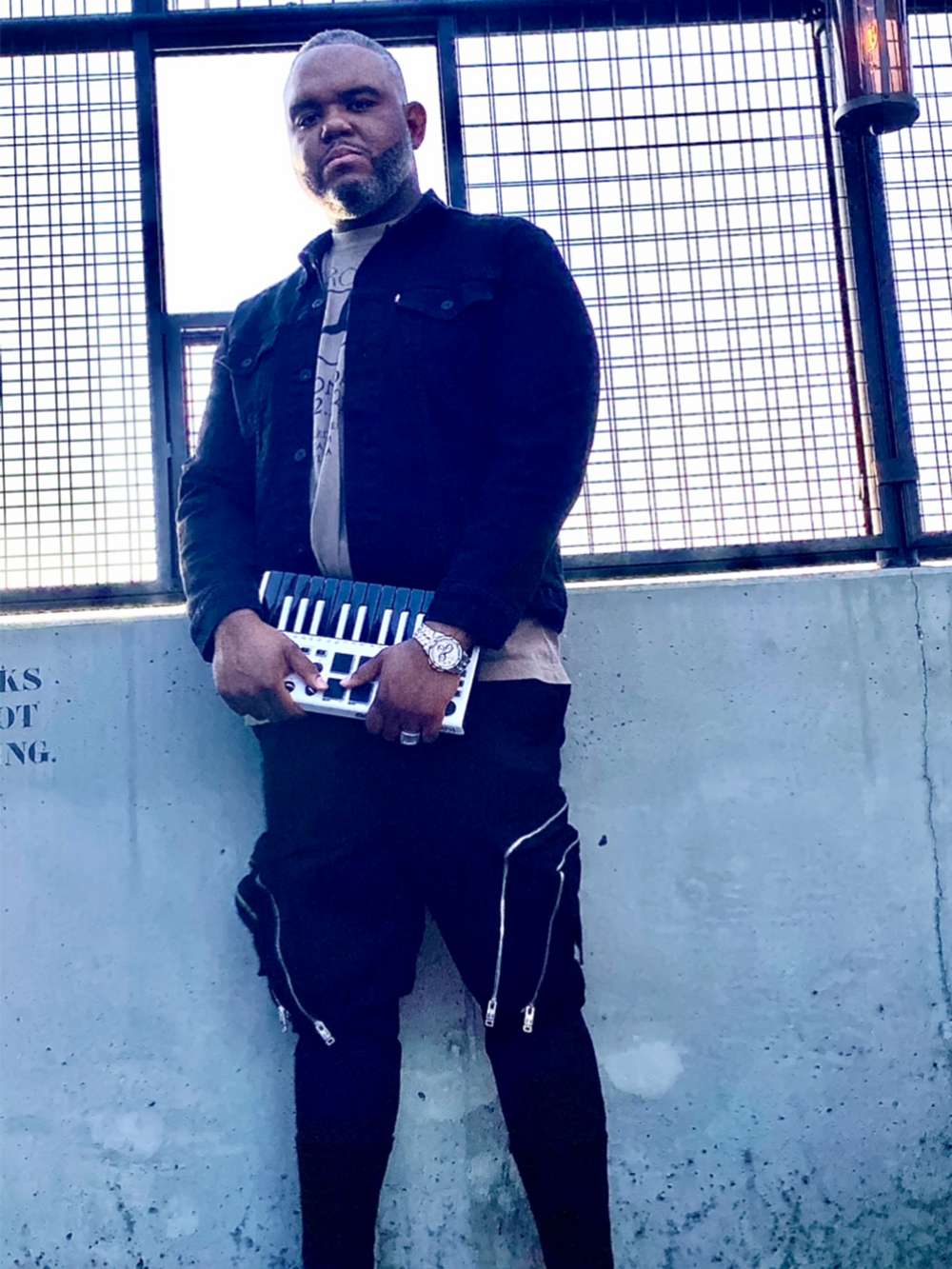 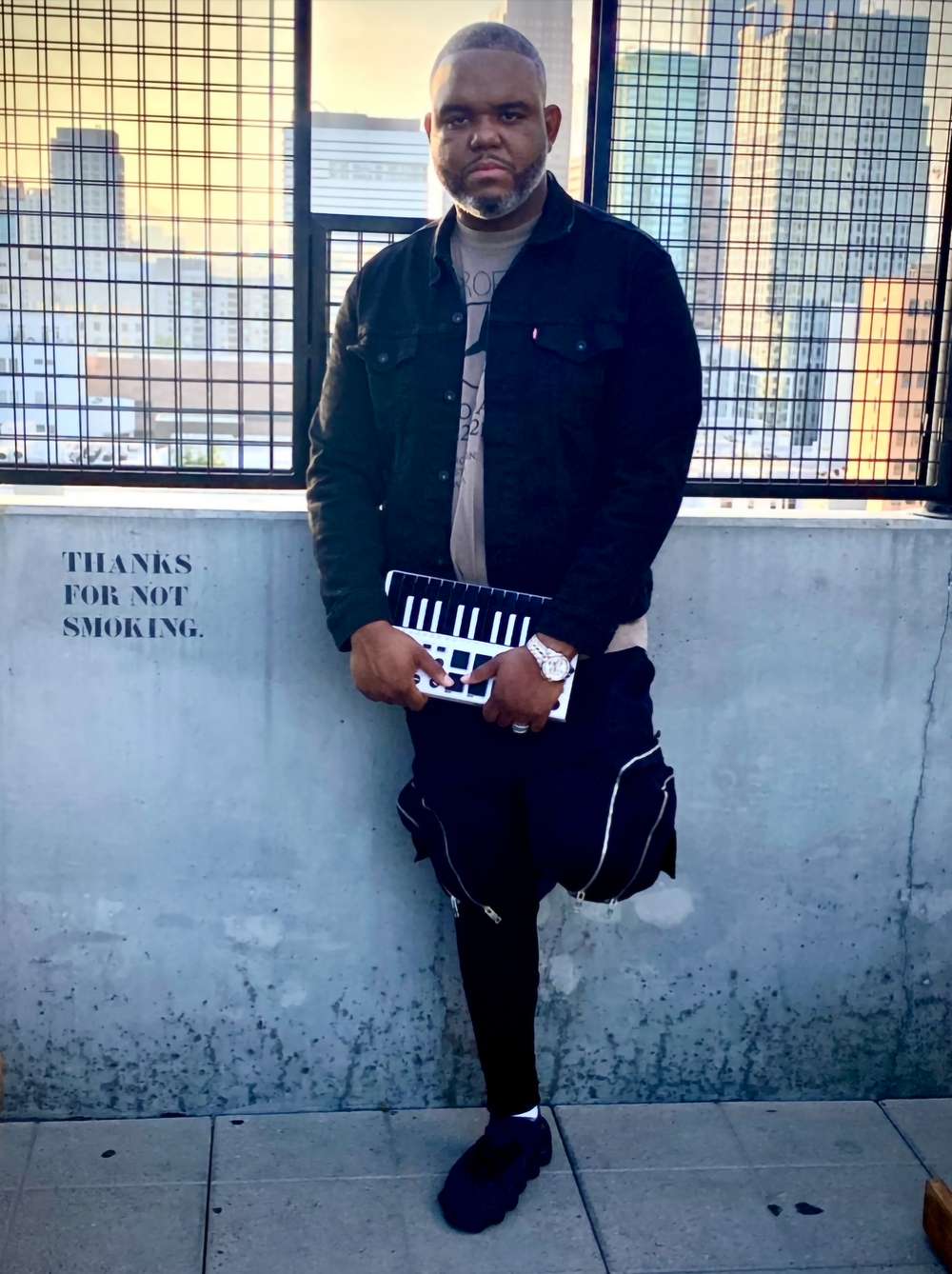 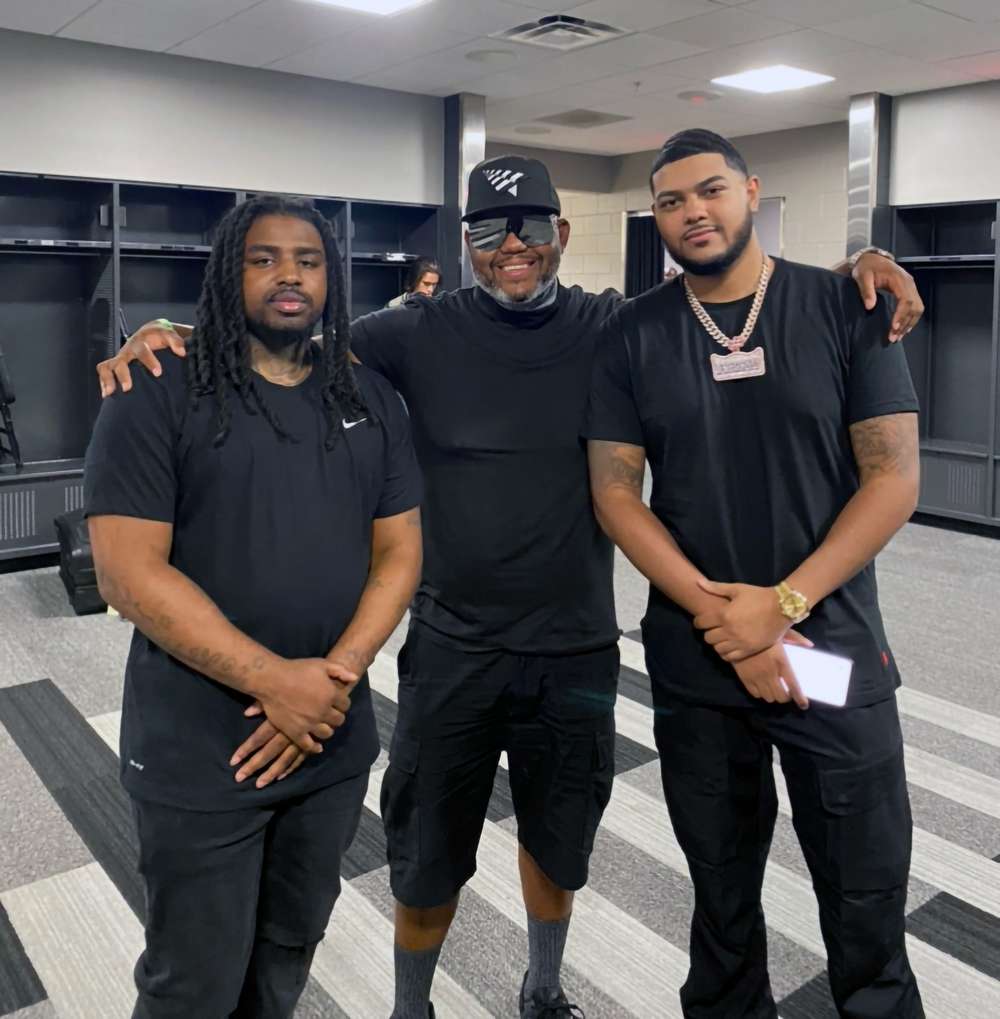 Shoutout is all about shouting out others who you feel deserve additional recognition and exposure. Who would you like to shoutout?
My dad, Timothy Smith set me on my path. He is an incredible radio, tv news, and film producer. He always exposed me to so many different professional production environments that by osmosis alone I’d be in the entertainment industry. As a kid growing up in Chicago, he instilled my core values of love being the most powerful possession of humans and that life without perpetual learning is death. My greatest mentors outside of my dad are the late Dick Gregory and super producer / wordsmith, Malik Yusef. Dick Gregory taught me how to apply superior deductive reasoning to every story that’s told to me and how to decide what to absorb and what to discard. In recent years, Malik Yusef has influenced me spiritually and creatively more than anyone. From a production standpoint my focus has switched from a more technical approach to one that is rooted in feeling, the science of sound and frequency, due to the music mentorship of Malik Yusef.