We had the good fortune of connecting with TJ Muehleman and we’ve shared our conversation below.

Hi TJ, where are your from? We’d love to hear about how your background has played a role in who you are today?
I’m originally from Houston but moved to ATL when I was 14. I come from a big “Brady Bunch” style family (2 brothers, 1 sister, 3 step brothers) so growing up with that big a family meant there was ALWAYS some chaos floating around the house. Because of this, my parents were pretty big on us being resourceful and independent. It meant we ventured out on our own in a lot of ways early on in life which lead to a lot of learning, a lot of failure, and a lot of adaptation. It also meant that because we were such a big family, college was something we kinda had to figure out on our own. I had the HOPE scholarship my first year at Georgia Tech, but since I was a pretty terrible student (how I even got into Tech remains a mystery to me), I lost the scholarship after the first year. My parents shrugged and said “figure it out” so I started bartending at night. Working my way through a school as intense at Tech still remains something I’m incredibly proud of (even if my graduating GPA was barely a 2.2). It reinforced those qualities I learned as a kid: resourcefulness, learning from failure, and constant experimentation to see what would work and what would not. 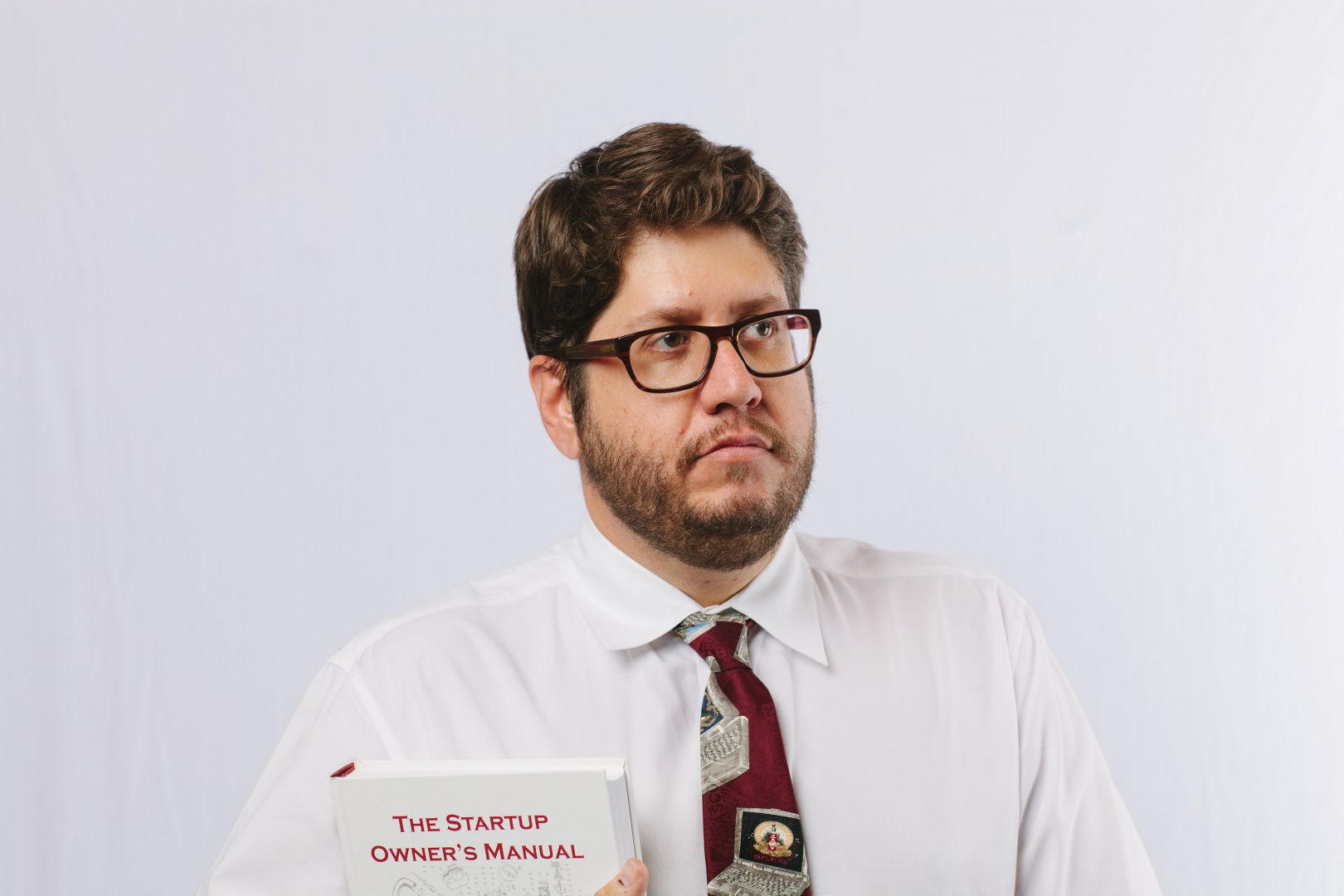 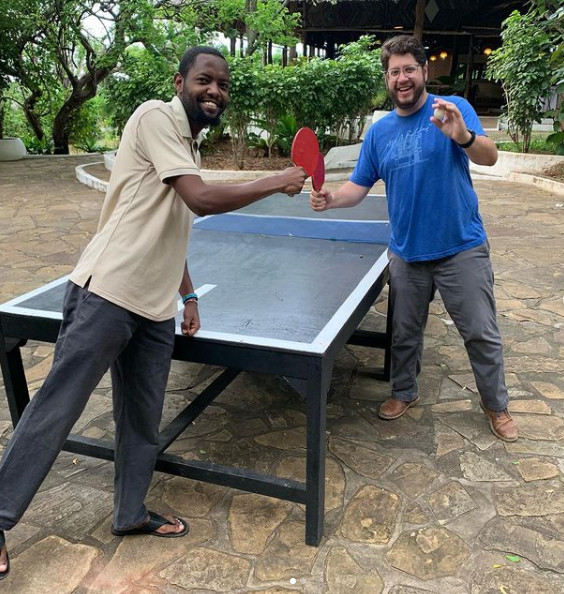 Can you give our readers an introduction to your business? Maybe you can share a bit about what you do and what sets you apart from others?
Standard Co is a data services company that helps organizations working in low and middle income countries gather, organize, and understand their data. Primarily we do this with global health organizations (CDC, WHO, USAID, and others are customers) that use this data to identify where disease is happening, manage where donated medicines should be sent, and understand how data can be used to positively impact lives of millions of people.

We got here because we’ve always loved the intersection of impact and technology. I mean I totally respect people who build social media platforms or sales engagement platforms but that’s never really been my calling. When we started Standard Co in 2013 we didn’t really know what we wanted to do, we just knew we wanted to find a gap in the digital universe where technology could be used to fill a void. We discovered that global health still relied heavily on paper forms to collect data. This meant data was always lagging behind — decision makers would get data 12-18 months AFTER they actually needed it for use. We caught a few good breaks and found ourselves with opportunities to build digital tools for this ecosystem. And even though none of us have a background in epidemiology, we forged ahead. Learning on the fly how data systems can play a roll on the other side of the planet has been a real challenge — but also a real treat and opportunity to learn.

I think the biggest takeaway is I’d like people to know that we’re problem solvers. We provide data for some of the largest organizations in the world in the farthest away parts of the world. If we can do that for them, we can do it for anyone. 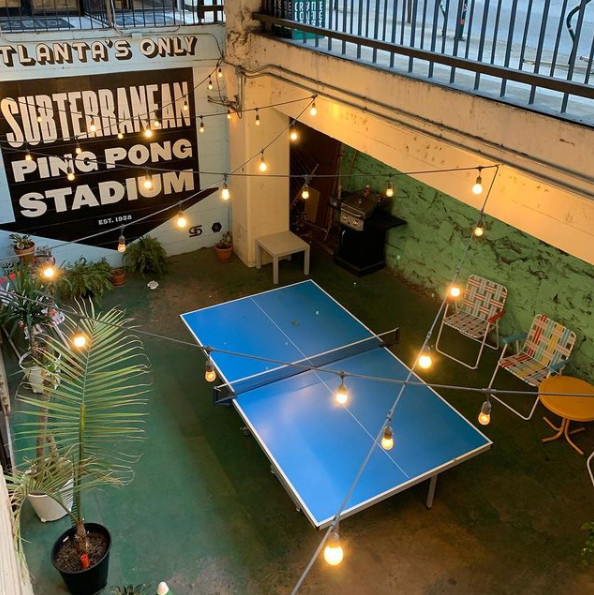 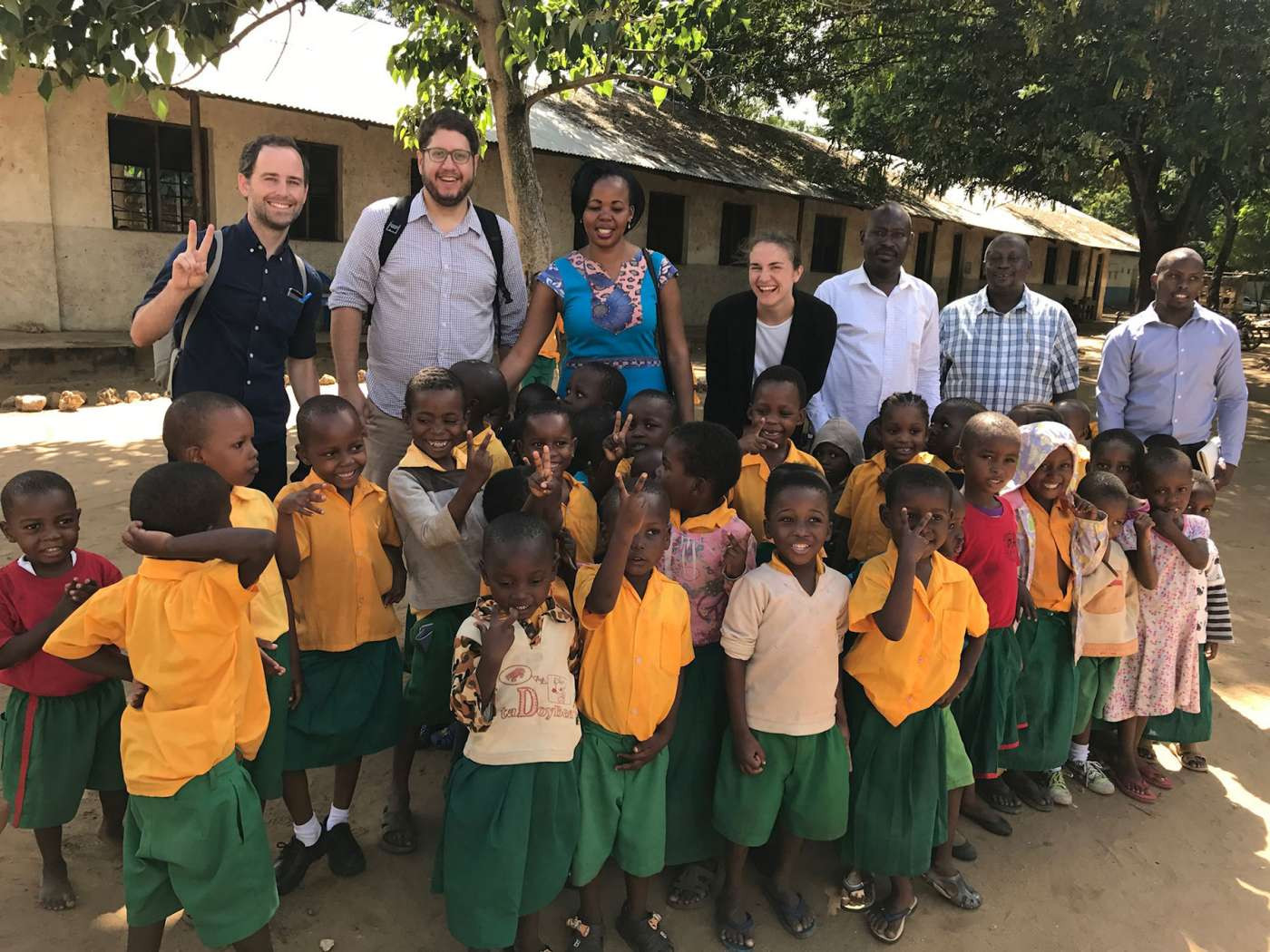 Let’s say your best friend was visiting the area and you wanted to show them the best time ever. Where would you take them? Give us a little itinerary – say it was a week long trip, where would you eat, drink, visit, hang out, etc.
I have a real soft spot for the east side of Atlanta. Kirkwood, East Atlanta, Grant Park have always been my haunts. No visit to Atlanta is complete though without first stopping at Brick Store Pub in Decatur. Get the Pierogis and a pint of something you can’t find anywhere else is key. Then off to the Earl to catch a late show (though, at 43 with 2 kids under 5, I’m too old for that shit so I’d probably just tell them to go). I’d also tell people to head to Proof Bakeshop in Inman (their scones are damn fine), then head to Old Fourth Ward, Edgewood, and downtown to see some of the history of the city. Naturally I would tell them to avoid Buckhead b/c that place is my personal hell 🙂

What I love about the East side is it is truly a socioeconomic melting pot — though I can admit that’s changing rapidly with gentrification. Even still, you never know who you’re going to sit next to at a bar or coffee shop. 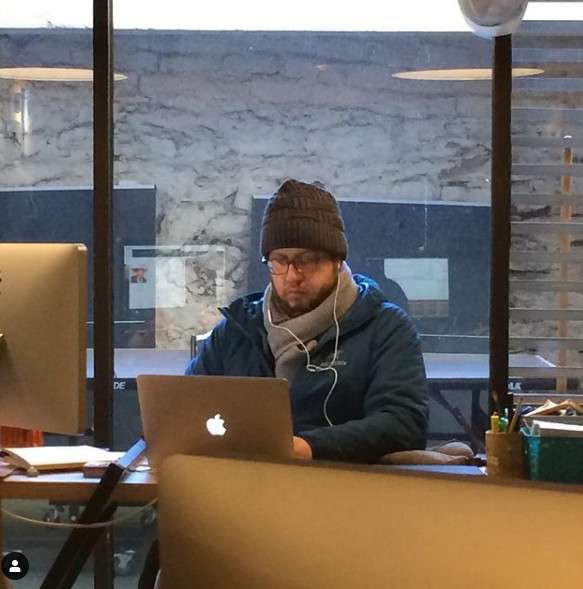 The Shoutout series is all about recognizing that our success and where we are in life is at least somewhat thanks to the efforts, support, mentorship, love and encouragement of others. So is there someone that you want to dedicate your shoutout to?
My wife Megan. She has helped me understand the direction of where I want to go while also giving me unwavering support in what I do. There is no doubt in my mind that I would not be as successful as i am now without her. Being a startup spouse is one of the hardest jobs in the world. 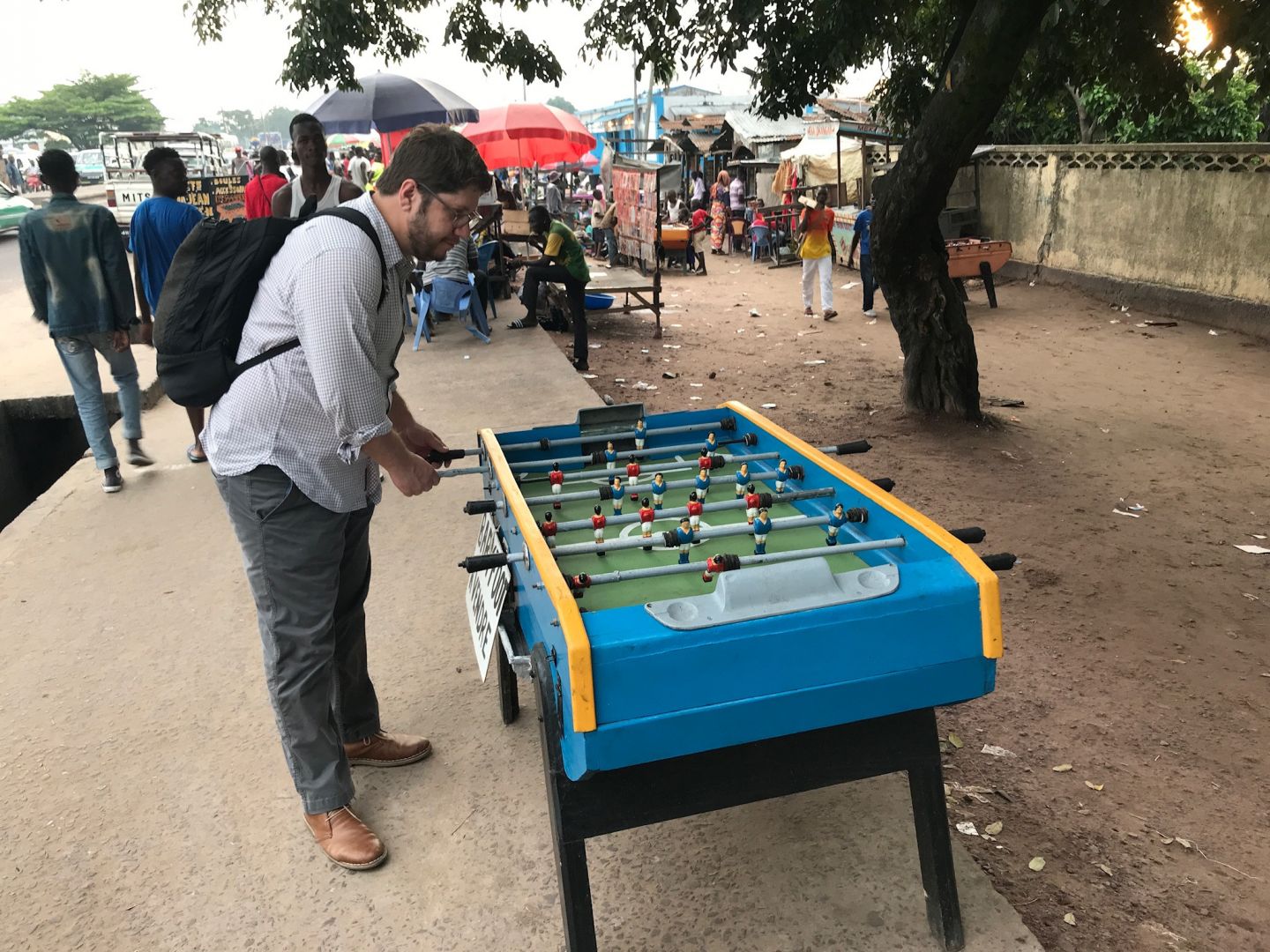 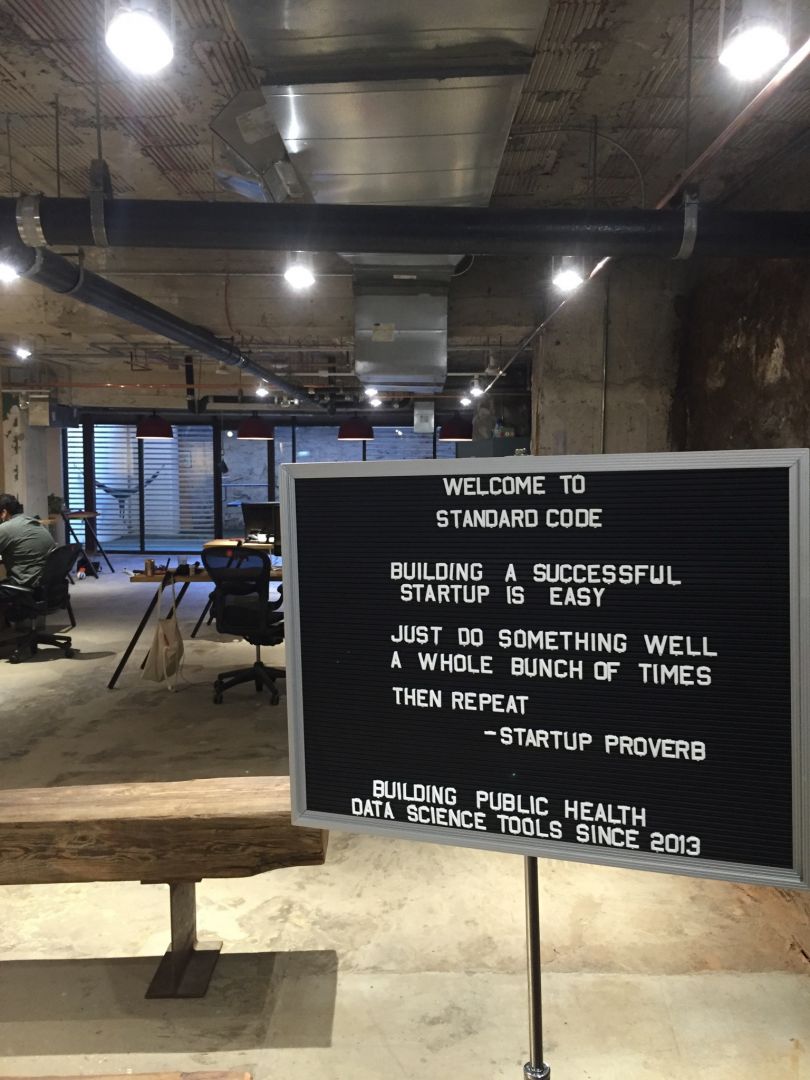