We had the good fortune of connecting with Tiffany Denise Hobbs and we’ve shared our conversation below.

Hi Tiffany Denise, what’s something about your industry that outsiders are probably unaware of?
One of the things about being a professional actress that isn’t often common knowledge or talked about is that there exists a lot about the journey that is not glamorous. I have been extremely fortunate in my journey as an artist, having had stellar training, mentorship and work opportunities galore. I have a great “highlight reel”. Even still, there have been many trying “behind the scenes” moments that many aren’t privy to and, while hard, they have been just as formative in my process as an actor and as person in this world. There have been times when I have been overwhelmed with auditions (like the time I got a request in the middle of work, had one hour to prepare, and I had to run through midtown Manhattan during the height of rush hour to get it accomplished); there have been times where I was extremely exhausted doing eight shows a week and having only one day off each week with no vacations for an entire year; and there have been times when I’ve gone months without acting work (and acting money), despite having had a surplus of auditions and callbacks. Sometimes we hear the stories of big time actors talk about their beginnings- how they slept in cars for months and had $500 to their name before they made it “big”- but stories like that are way more common than those few we see published in the likes People Magazine from time-to-time. Those times are scary and uncertain. And, no matter where you are in your career as a professional actor, you’re never truly immune to moments of those kind. I’m not always gliding across a red carpet, or on set working with your favorite stars. I’m not always in a Broadway musical or receiving a call from my agent to tell me I got the job. Most times, honestly, I am at home, drinking tea and busying myself with tasks outside of the “glamorous actor life”…and wondering when the next time I get to act will be. It was a great risk for me to go about becoming a professional actress, and I wouldn’t change any part of it for the world. I am in love with what I do. I think it is important for people to not only know about the perks of the gig, but also the trials of it, for those are the times where I truly believe character develops the most. And it is beautiful. 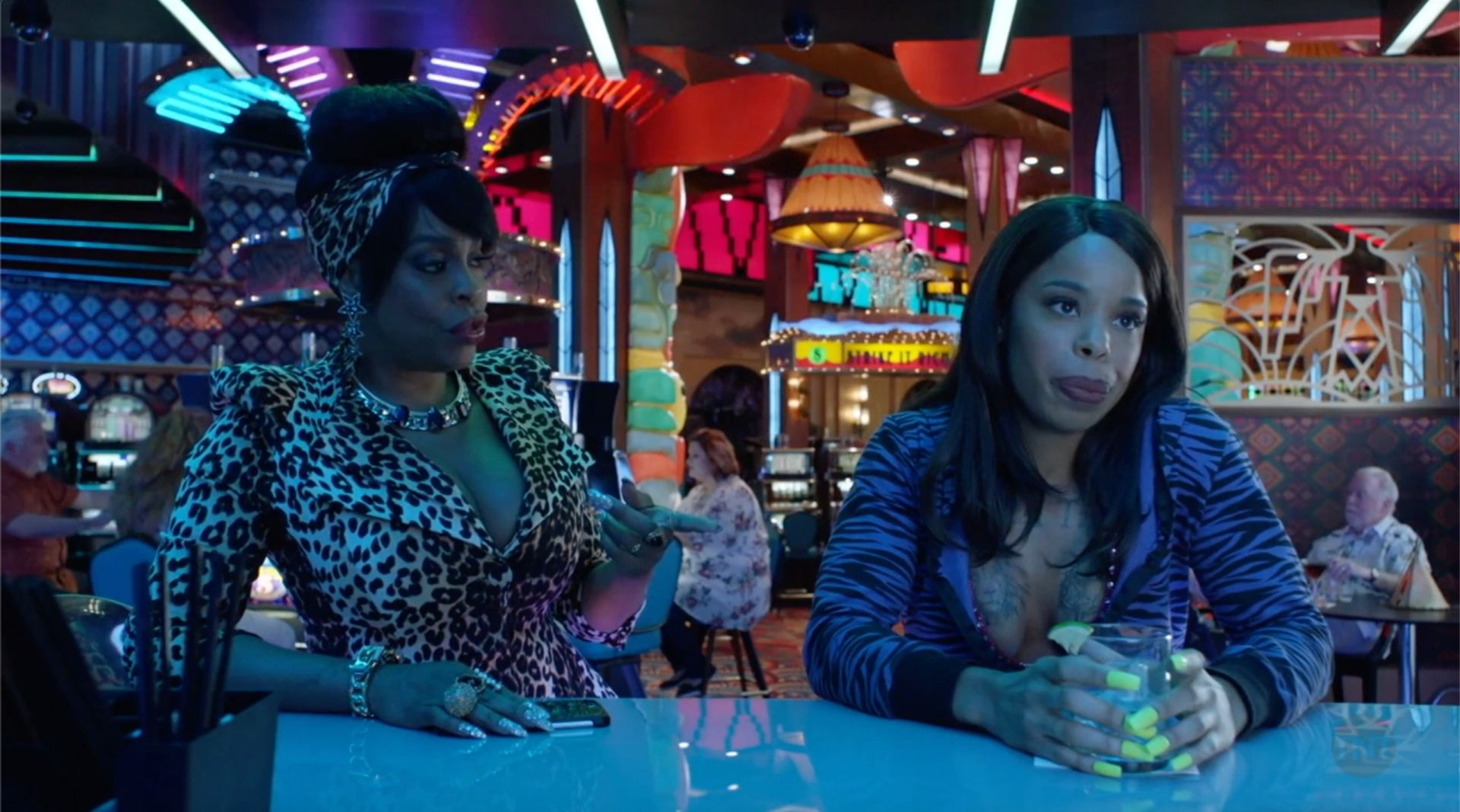 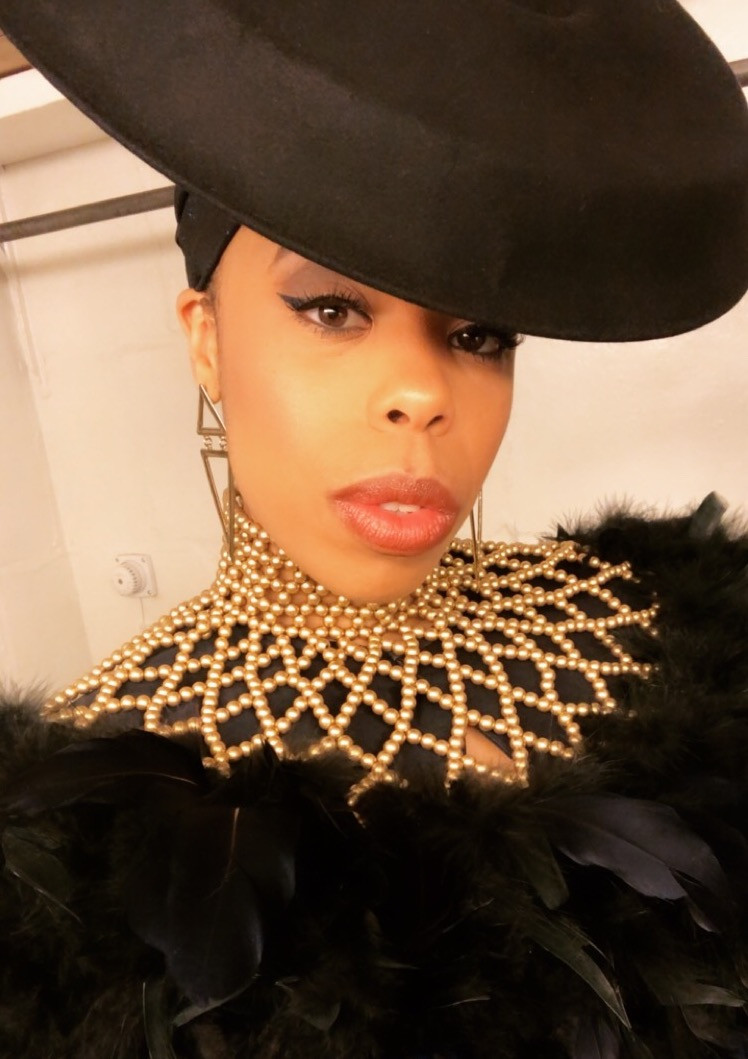 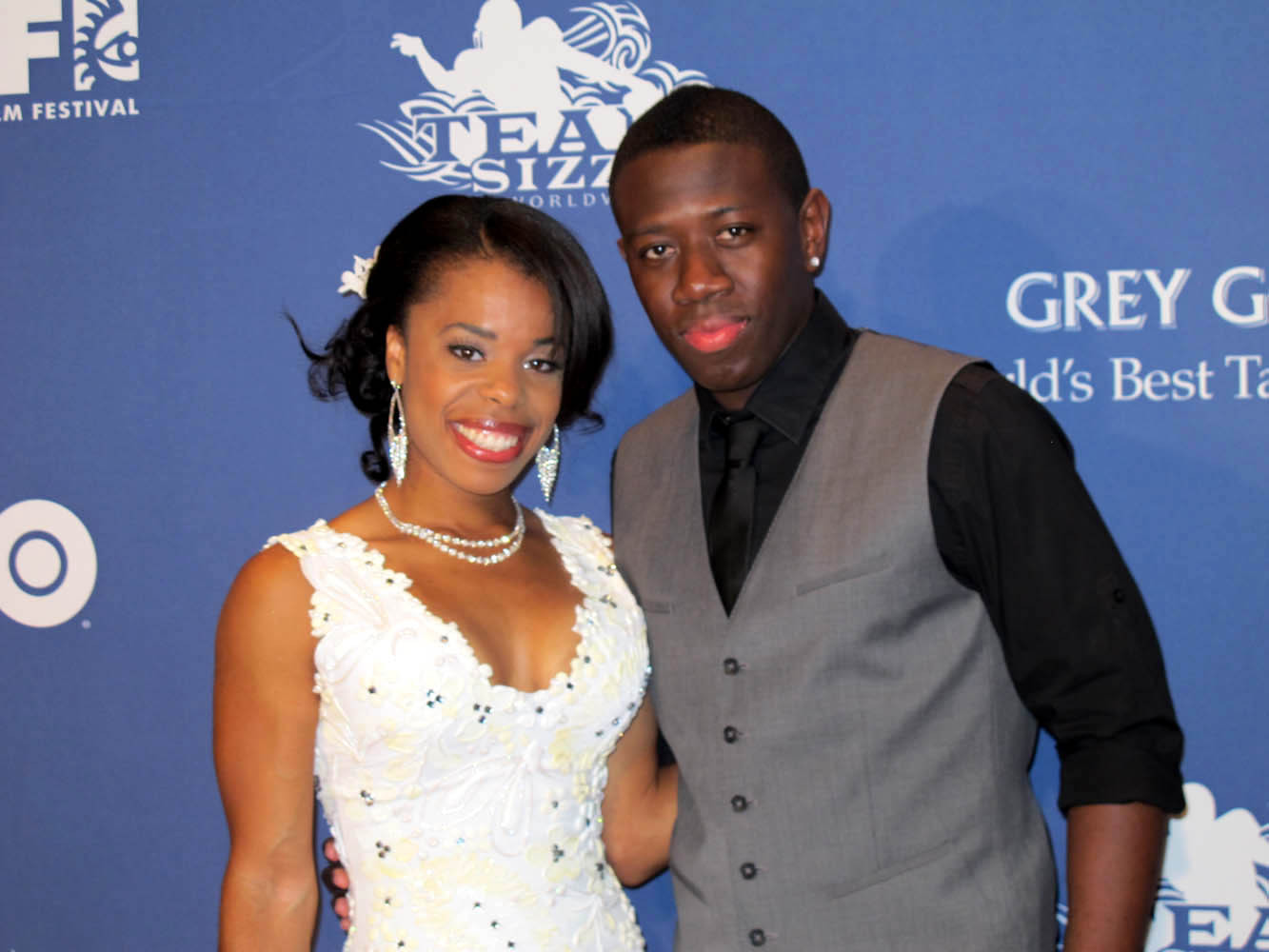 Let’s talk shop? Tell us more about your career, what can you share with our community?
My foray into acting began when I started attending Davidson Fine Arts School at the age of 10. For the next eight years, I immersed myself into dance (my first artistic love) and theater (my second- and ultimate- boo). After graduation, I attended UGA and doubled in theater and public relations, then attended a program at the Yale School of Drama and, then, I went on to get my MFA in Acting at SMU. After graduating as a Master, I was a member of the Brierley Resident Acting Company at the Dallas Theater Center for two years. After that, I decided to take a chance and go to New York to audition for a few things and ended up in the Broadway musical, The Lion King. After two years on tour, I came to Atlanta and booked my first television role, launching my career as a television actor. The next year, I booked the musical, Waitress, on Broadway. And, since then, I have spent a couple of years working on Broadway, off-Broadway, regionally, in television and, now, in a movie. That’s the Cliff’s Notes version of my journey. It has been extremely fruitful, though it hasn’t always been simple. I have put in a lot of work (and a lot of it hasn’t been as glamorous as the shots you see on Instagram!). I have always known known that my work as an artist is almost as necessary to me as is air- it’s my calling. So, I have taken every challenge in stride, knowing that I would make it to the other side of the mountain, and I would be better and stronger for it. 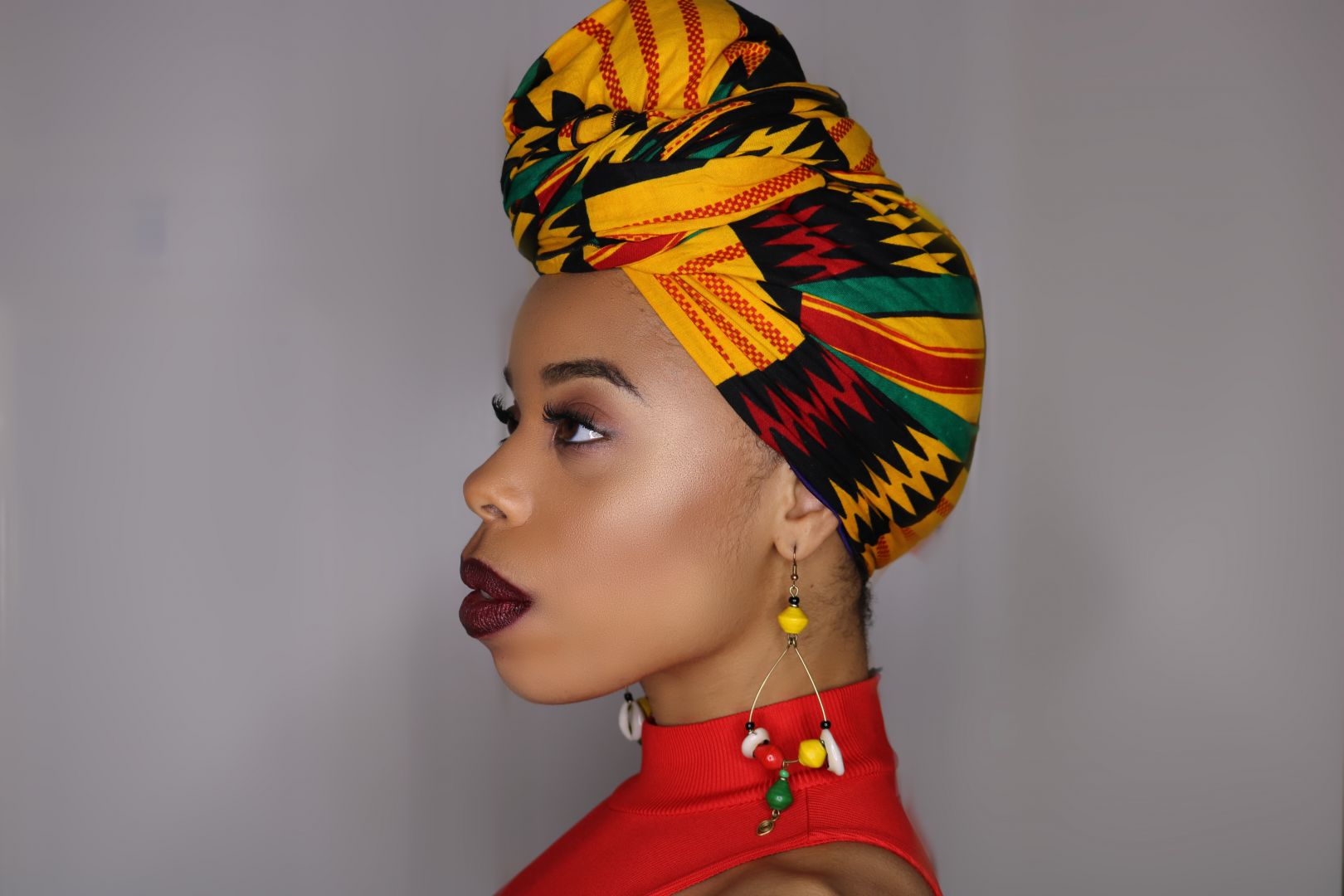 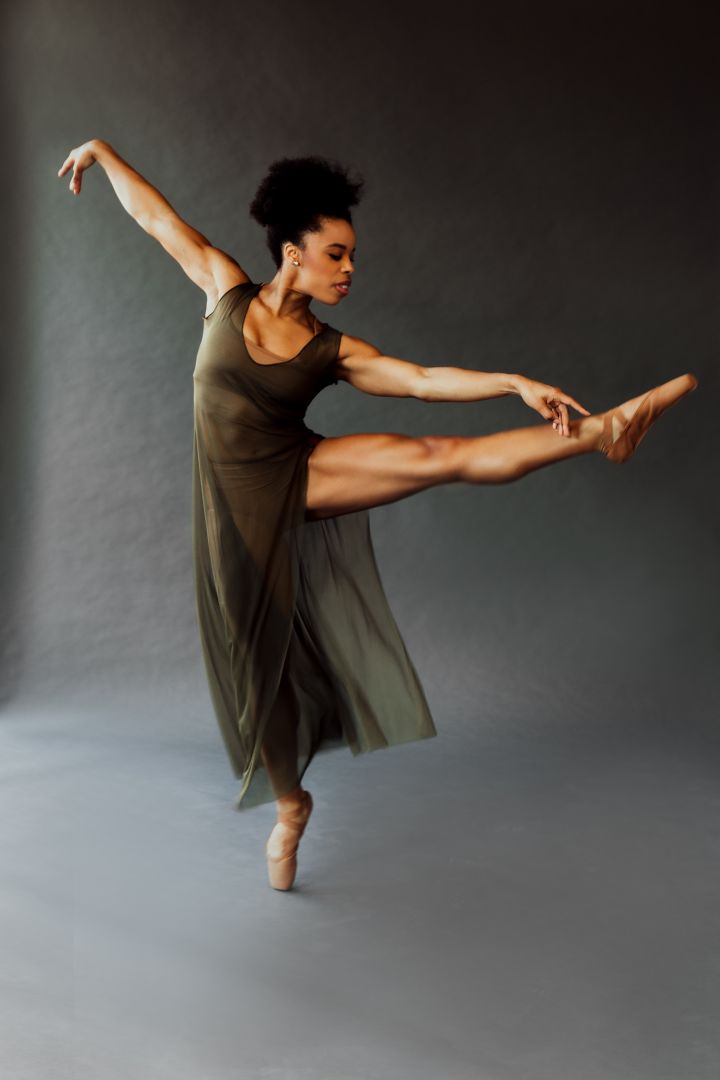 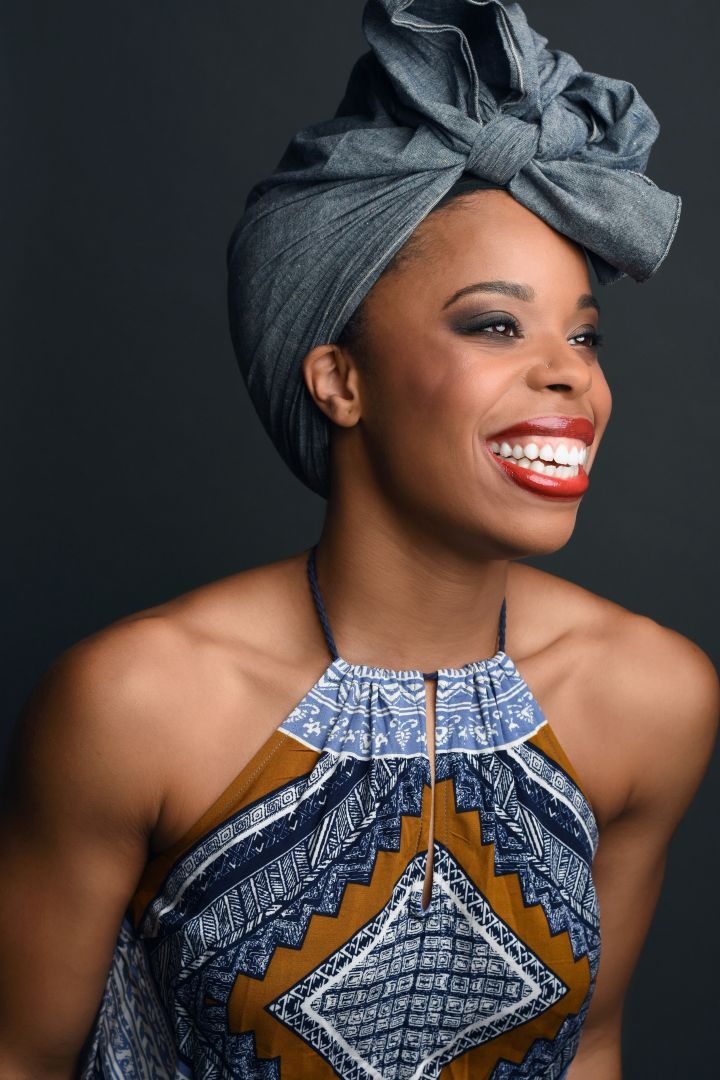 Any places to eat or things to do that you can share with our readers? If they have a friend visiting town, what are some spots they could take them to?
To be honest, I don’t spend all of my time in Atlanta, as I split my time between Atlanta and New York City. But I can say that Little Five Points is my jam, and I would definitely take my friend there. I would also probably take them to El Ponce for some yummy Mexican food at some point, as well as a hike in Kennesaw. Someone also just told me that BoccaLupo is not to be missed. I would also take my friend to see a show at one of my favorite local theaters- True Colors and The Alliance. 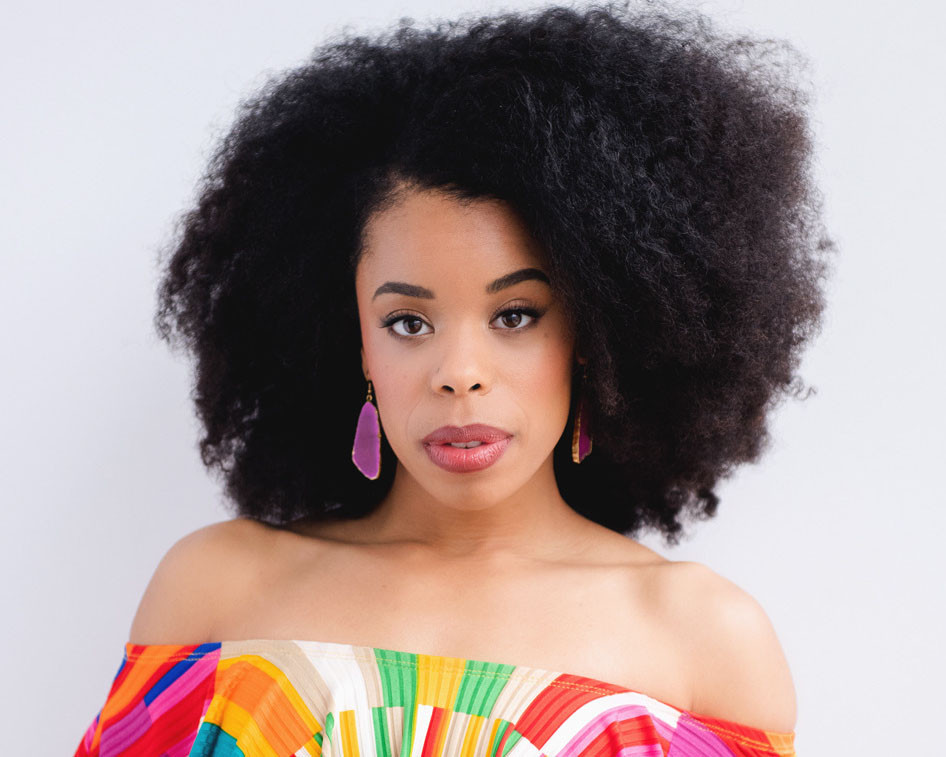 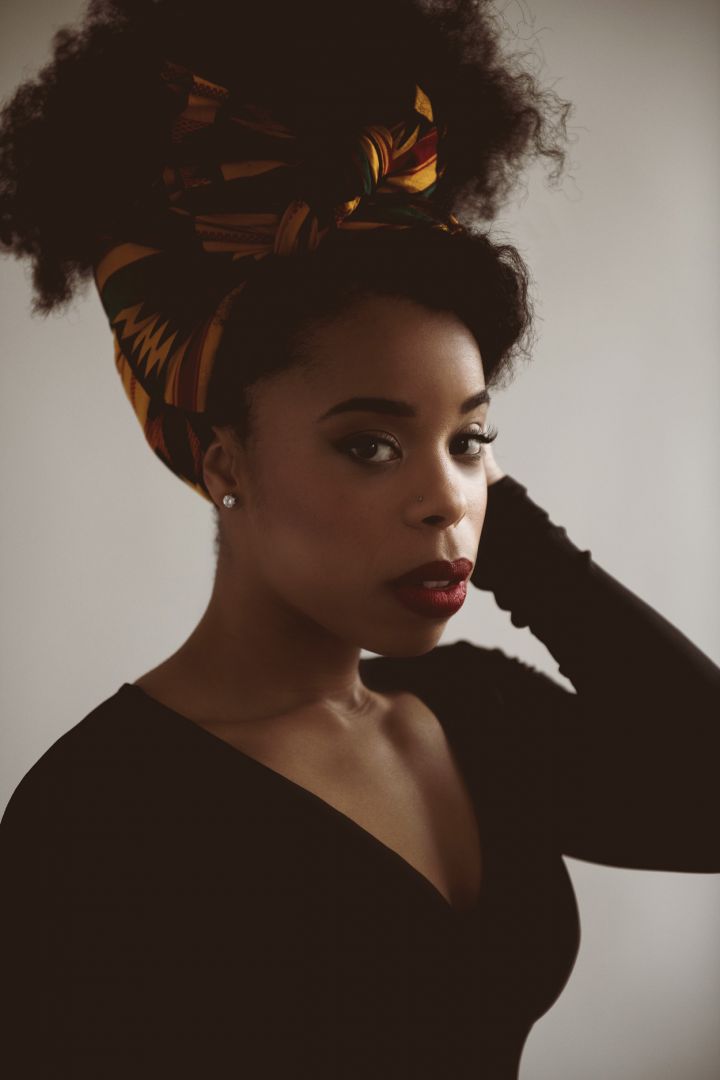 The Shoutout series is all about recognizing that our success and where we are in life is at least somewhat thanks to the efforts, support, mentorship, love and encouragement of others. So is there someone that you want to dedicate your shoutout to?
I’d like to dedicate this to my parents first- they have unmitigatedly supported me as an artist since I was a little girl. My mother drove me to countless dance, piano, theater and music lessons, while also helping to build my costumes for school performances. My father has always had many valuable words of encouragement as I’ve made my way as an artist, which has been extremely helpful. They both have attended or watched just about every show I’ve done. My brother and sister have also been my greatest cheerleaders. After that, I would dedicate this to every single mentor that has helped me achieve what I have thus far- those folks are educators, directors, fellow actors and just all-around great people. Thanks, y’all.