We had the good fortune of connecting with Solstice Campbell and we’ve shared our conversation below.

Hi Solstice, we’d love to start by asking you about lessons learned. Is there a lesson you can share with us?
The most important lesson I’ve learned is how to take a no. Before I got anywhere in my music I would sometimes get really disappointed and upset after being rejected for an opportunity (as most people would) but once I got a little further it dawned on me. Whenever an opportunity falls through, there are always at least 3 more things you could be doing to either compensate for or replace it. Since I realized this I’ve just been floating from from one opportunity to the next because if I waste time being upset one I’ll miss the next one. I feel like if anyone really wants to do anything creative, they need to learn that very quickly because if you cant handle rejection well, you may accidentally burn some bridges that’ll make it near impossible to continue working in your field. Along with that, it’ll help peoples personal lives and generally make the world just a little bit better. 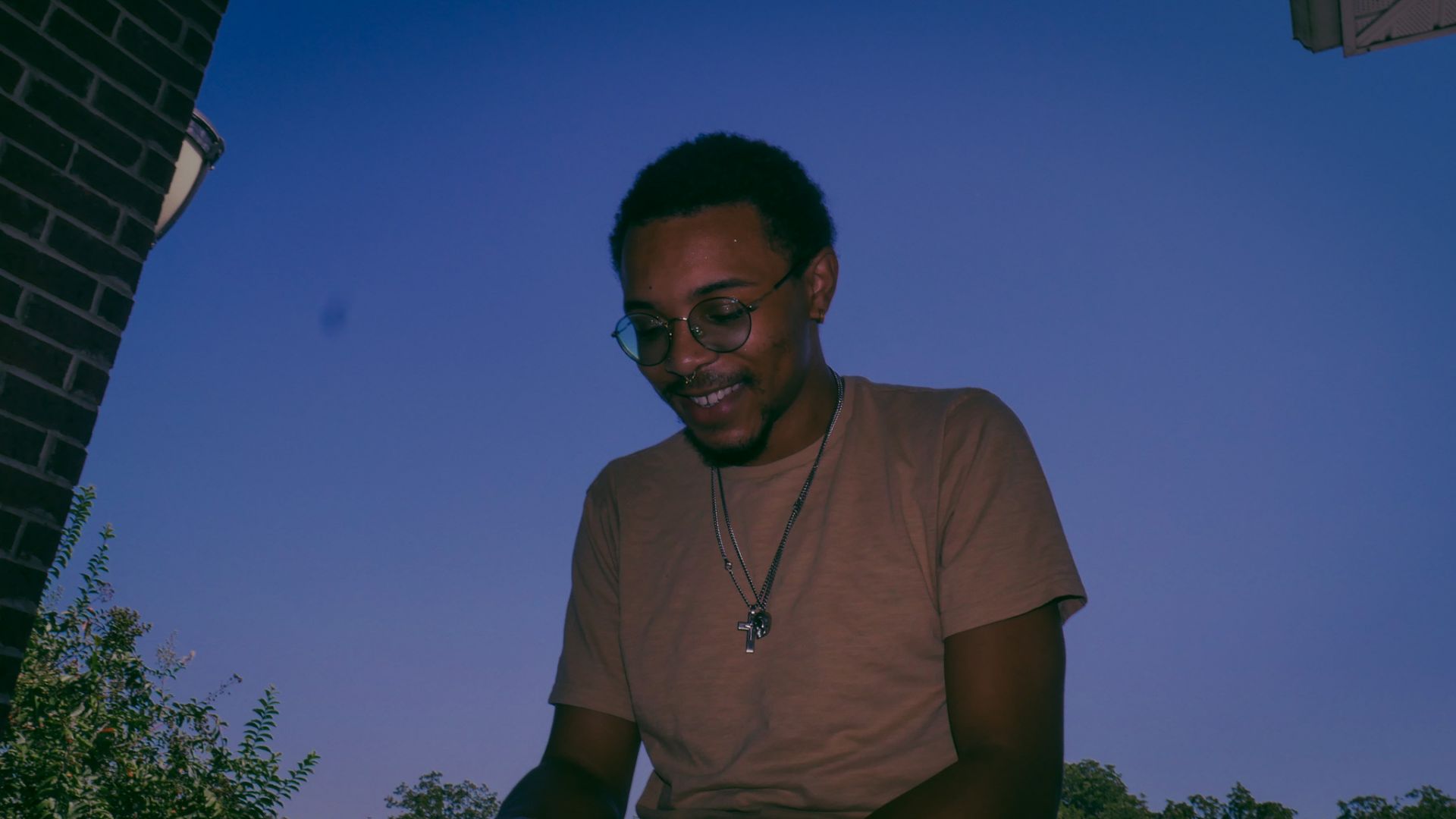 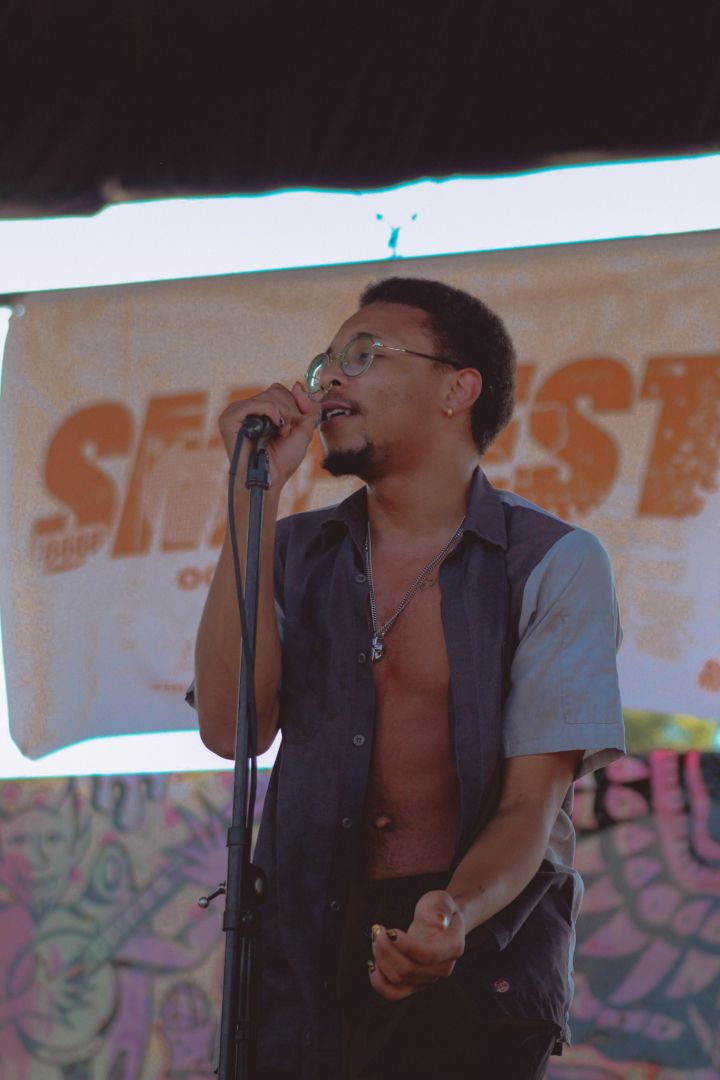 Can you open up a bit about your work and career? We’re big fans and we’d love for our community to learn more about your work.
Lets begin, where all stories begin, at the beginning. When I first began rapping, I was 14 and in a class about the music industry at the Galleria mall in St. Louis. Long story short, when I wrote my first verse and saw everyone’s reactions to it, I knew that I wanted to keep doing it forever. Once the class ended I just kept writing constantly, trying to get better and better because it was just fun to do. After my sophomore year of high school I moved down to Texas, and that was when I started to take it more seriously and really become a ‘rapper’. From that moment I’ve been just doing everything I can to gain more and more traction. At the moment I feel pretty good about where I’ve come so far, with almost 200,000 total streams on Spotify and a couple headline shows under my belt. I feel like a big part of what got me here was the fact that I’m from St. Louis, and there really isn’t a specific sound attributed to the city so I’ve just been taking influence from everything instead of making whatever was popular around me. I essentially just took a look everything that I liked, and found a way to make music that already would have a fanbase just off of how it sounds, while also being enough of myself that I’ll stand out among that sound. It was very far from easy though. There was (and still is) a lot of growth and learning that had to happen for me to figure out what to do and how to do it. Luckily for me, once I reached a certain place artistically, things started to come together and get a little bit easier to leverage my talent into more opportunity. The most important thing for me has always been to be myself unapologetically and I think that’s been a key part of my little bit of success. A lot of people make music about nothing because they only show a specific side of themselves that doesn’t lend to a lot of creativity solely because its popular. I sorta stand out from them because my music comes from everywhere and I’m honest about who I am and the problems I have (for the most part lol).

If you had a friend visiting you, what are some of the local spots you’d want to take them around to?
Unfortunately I haven’t been Atlanta before but hopefully from this magazine I can find some cool places to go when I visit 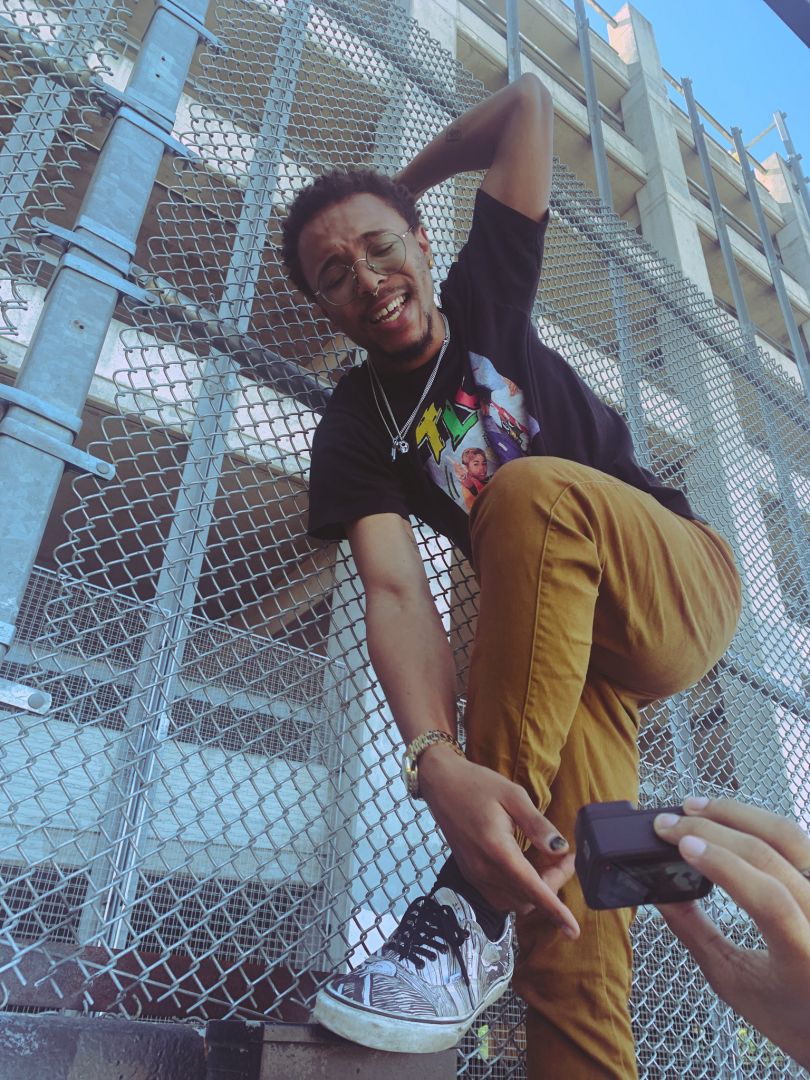 Shoutout is all about shouting out others who you feel deserve additional recognition and exposure. Who would you like to shoutout?
Well obviously my mom, not only for birthing me but for fully supporting me the whole way. Speaking of support, I’d like to mention my manager Sedrique for not only supporting my music, but literally keeping me from being homeless and letting me stay with him. Along with them I wanna mention the team at Vali management for all the belief and effort put in by them without hesitation or restraint. And lastly I wanna mention the Halfboyzz (Loto, Izzeo, and Kalamari Jones) for being the first group that accepted me when I left my hometown, as well as being the best group of musicians that I’ve been associated with,

Other: linktr.ee/callmesolstice for everything else