We had the good fortune of connecting with R.J. Atkins and we’ve shared our conversation below.

Hi R.J., why did you pursue a creative career?
As a small child, I suffered from a bad stuttering problem. Through Speech Therapy and other means, I grew out of it around age 12 in the 7th grade. I took classes such as Public Speaking, Theatre Arts, and Drama in middle and high school and discovered a great love for it. I completely adored acting and I decided I could do it for the rest of my life.

However, I didn’t pursue it right out of high school, as my life took a few twists and turns. I became a father at the age of 19, and ended up enlisting in the U.S. Army with the premise of being able to provide my firstborn daughter (who is now 25 and the oldest of my 3 daughters) with excellent benefits.

When the recruiter asked me what I would like to do in the Army, I told him I wanted to be an actor. He informed me that the Army doesn’t have actors, but they do have broadcast journalists. Unbeknownst as to how broadcast journalism could have benefitted me greatly later, I opted to become a combat engineer, specializing in demolition.

My military experience as other life experiences in general ended up becoming of great value to me by the time I finally began to pursue my dreams of becoming an actor in 2018, shortly after turning 40 and becoming a grandfather. 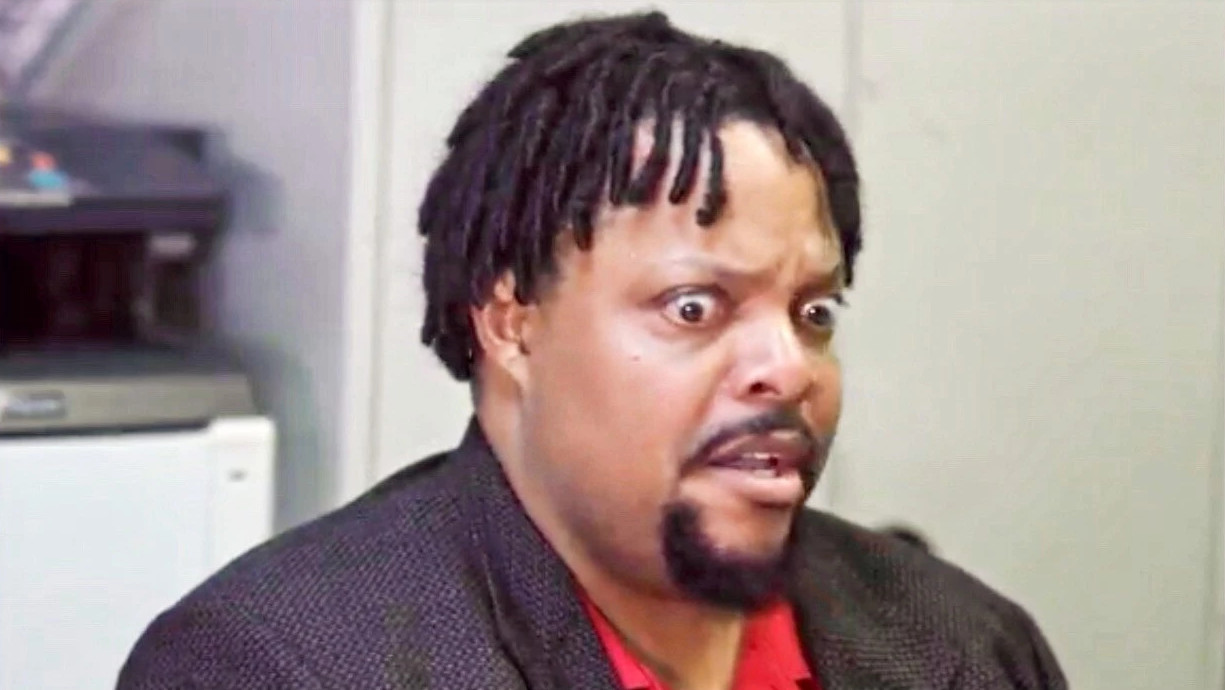 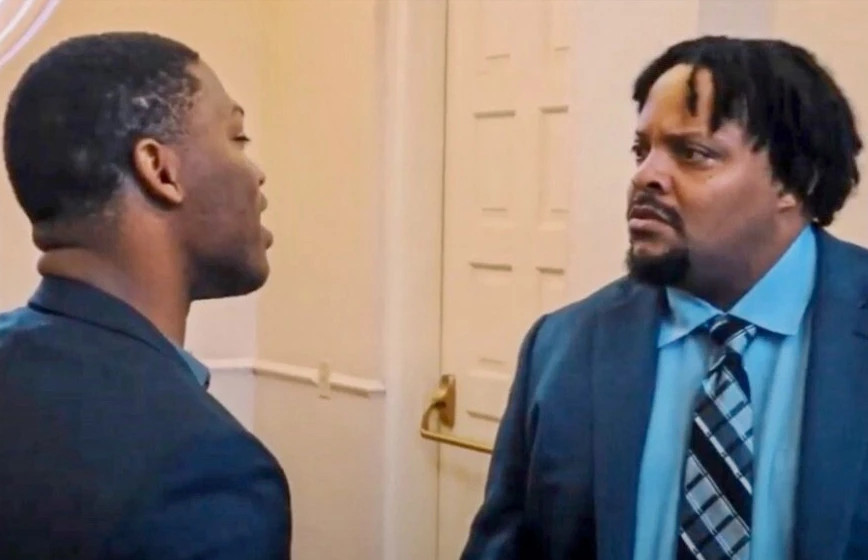 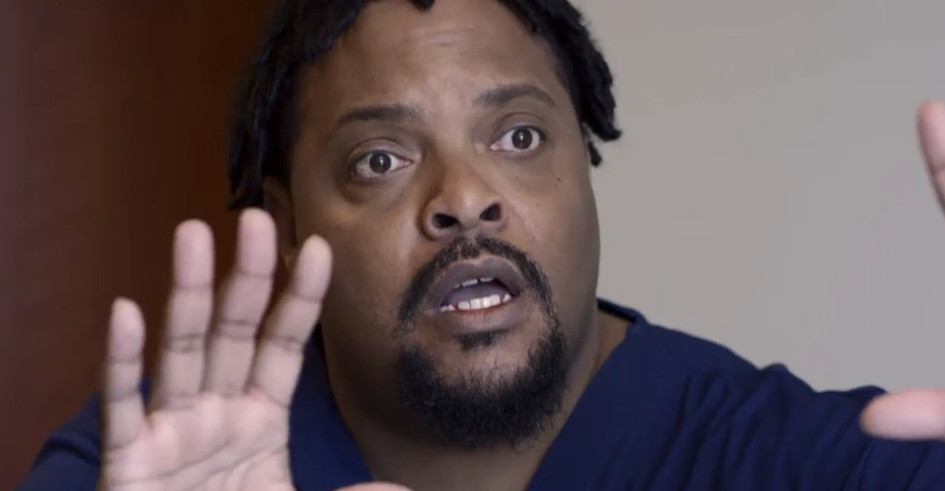 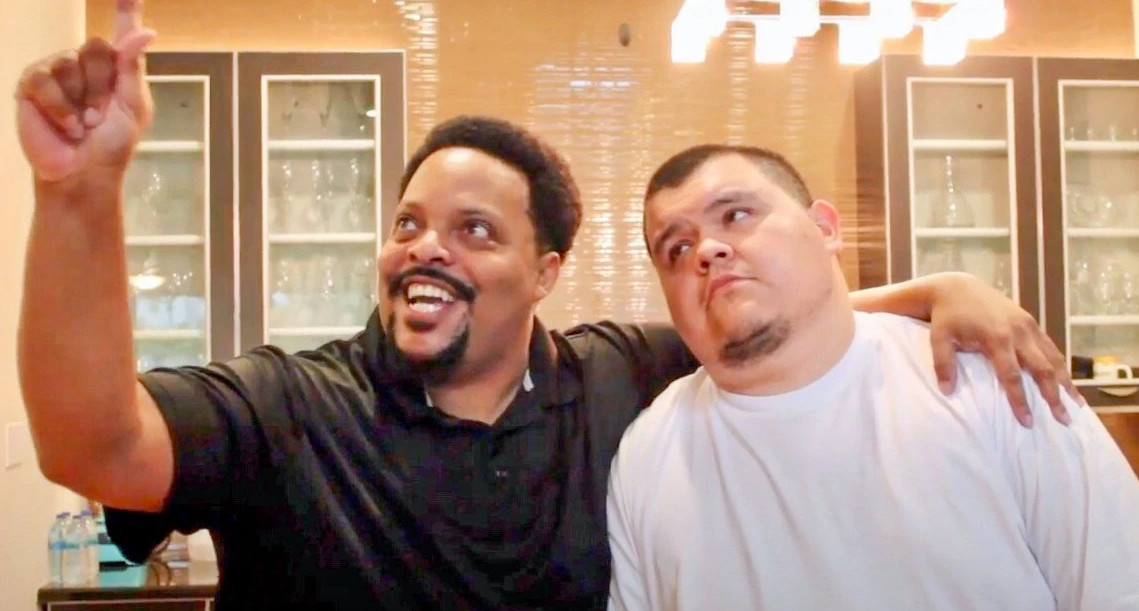 My journey was challenging from birth, as I was born premature at 3 lbs., 14 oz. and once given 24 hours to live because I wouldn’t eat. Shortly thereafter I was out-eating every baby in the nursery. Later at the age of 8, I became severely ill from pneumonia, but pulled through. The closest call of my life I can remember is in 2005 while deployed to Iraq, mortar rounds were fired at the tower I was pulling guard on. Me and the other soldier were flung around mightily, but the tower did not collapse.

These precarious situations as well as countless others along the way have been very challenging and I almost threw in the towel several times, but I always remembered something my grandfather told me years ago. He said, “Baby Boy, you have talent. No one can take it from you. You have to show the world who you are.”

I want the world to know that R.J. Atkins is not a quitter and has a lot to share with the world. Just be ready for me!

Let’s say your best friend was visiting the area and you wanted to show them the best time ever. Where would you take them? Give us a little itinerary – say it was a week long trip, where would you eat, drink, visit, hang out, etc.
I was born and raised in a small town in Texas, so I’m a country boy who loves BBQ, Mexican Food, and what we refer to back home as “jook joints.”

I would take them to places like Hattie Marie’s BBQ in College Park, Fox Bros. BBQ in Atlanta, La Parrilla Mexican Restaurant in Fayetteville, and we’d hit up spots like Club Sugar Bush in Jonesboro, Whiskey’s in Riverdale, Taco Mac and Brownstone in Stockbridge, and we’d complete the visit on Sunday night by hitting up Grown Folks Café on Old National Hwy.

However, the visit would not be complete without hanging out at my favorite cigar spot, Hott Ashes Cigar Lounge in Riverdale. The owner Demetries Wells, his staff, and the regular patrons have shown me nothing but love since I relocated to the Metro Atlanta area in June of 2021. I consider them all my extended family members. 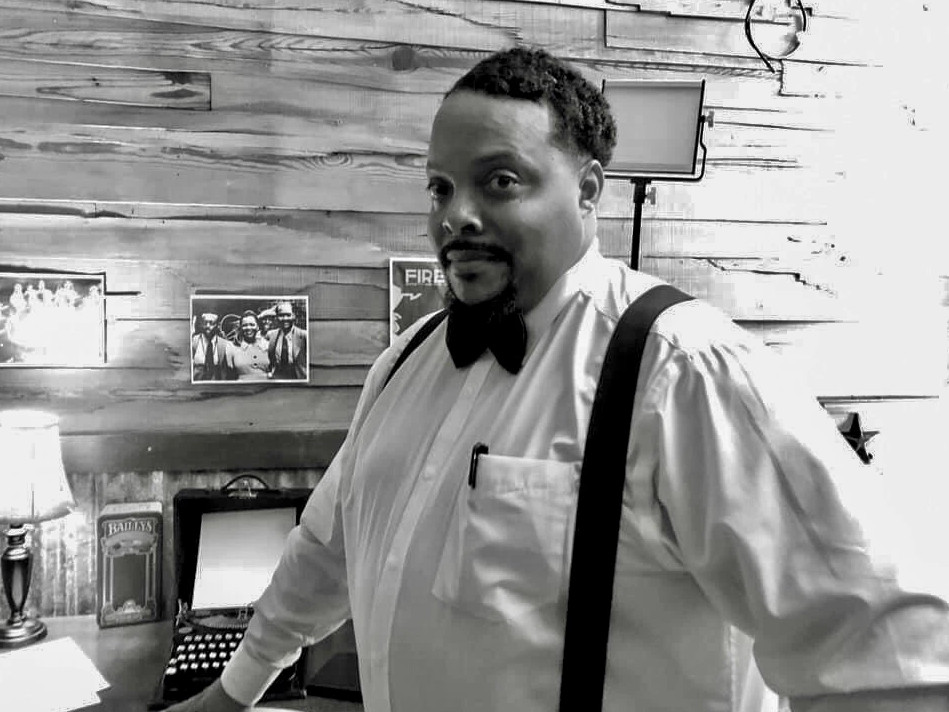 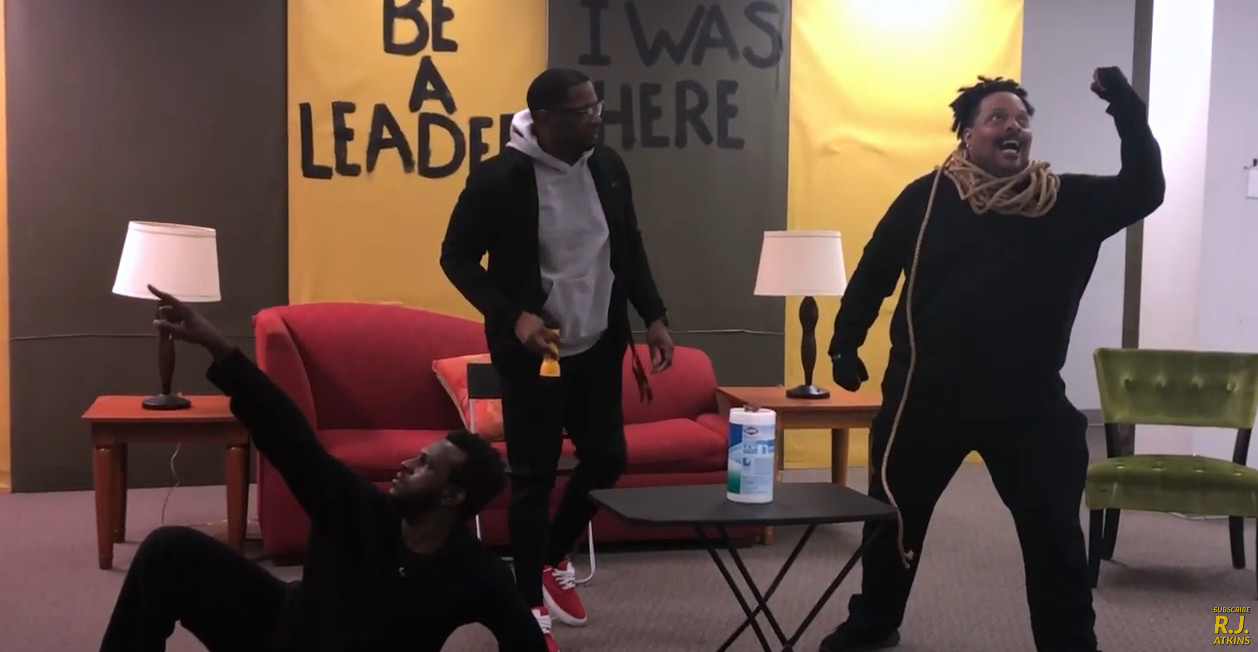 Shoutout is all about shouting out others who you feel deserve additional recognition and exposure. Who would you like to shoutout?
I would like to dedicate this shoutout to the memory of my paternal grandfather who raised me, Deacon Ira Atkins (1929-2002), my mentor and confidant.

Meet Taylor Bryant | Owner of It Is Wellness Aesthetics