We had the good fortune of connecting with Kimberly Parker and we’ve shared our conversation below.

Hi Kimberly, can you tell us more about your background and the role it’s played in shaping who you are today?
I am from Boone, North Carolina, I lived there, in the same house, until I left for college. I had a huge love for sports early on in life and my parents told me that I could play as many sports as I wanted to as long as I kept my grades up. That was exactly the incentive that I needed. I grew up playing tennis, softball, and basketball. I snow skied every day that we were out of school for snow and spent a lot of time in the summer water skiing. For part of my life, my grandfather lived across the street from me and once he moved, he still planted a garden at our house so I saw him a lot. He is a huge part of my story. He was a Presbyterian minister. We played tennis together. I watched for him to drive down our street to work in our garden and I would join him there. Sometimes we talked; sometimes we didn’t. After college, I worked as an exercise physiologist in cardiac rehabilitation. I loved helping people. I visited cardiac patients in the hospital and talked with them about cardiac rehab. Once they started the program, I designed their exercise regime and worked with them to achieve their goals. I would walk a track with them. I would ride a stationary bicycle next to another cardiac patient. I would lift weights with some. All along the way, we talked. We talked about life. During my time of working in cardiac rehab, I sensed a call to ministry. My grandfather and I emailed back and forth about it and I asked his thoughts on my sense of call. He said he could affirm the call, but he also wanted me to see that my work in cardiac rehab was also ministry. It is a lesson that has lived with me ever since and has shaped and formed my way of thinking, being, and doing. 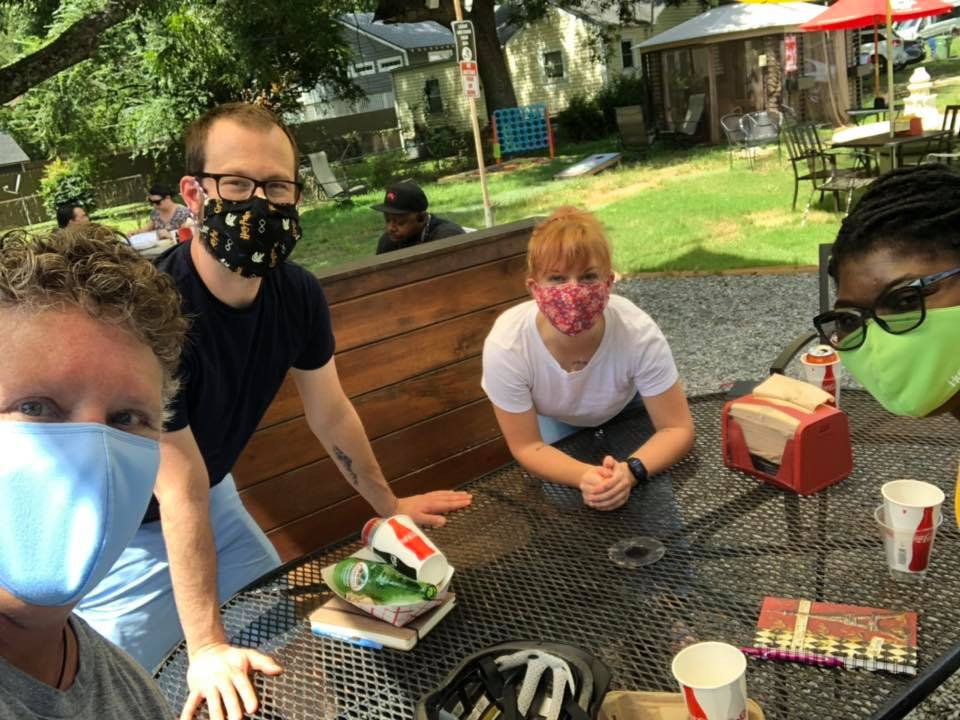 Alright, so let’s move onto what keeps you busy professionally?
After working eight years in cardiac rehabilitation, I did follow my call to ministry. I moved and attended Columbia Theological Seminary in Decatur, GA. I knew no one. I was scared to death, but I knew it was what I was supposed to do. I entered seminary believing that I was called to serve in a church. I also entered seminary knowing that I was a lesbian and in my Presbyterian denomination, I could not be ordained and serve in a church if I was in a gay relationship. So, I made the decision that I would fulfill my call to ministry and remain single for the rest of my life. Just when I made up my mind on what I thought I should do or not do, God evidently had other plans. I met a woman in seminary who would eventually become my wife. I still felt called to ministry and decided that I would continue to pursue a call to a church. If the interview process went far enough along, I would be open and honest about who I was and deal with whatever the consequences might be. An interview process indeed began to progress and I was going to be flown to Minneapolis to interview in person. I decided that was the time to be honest about being in a committed relationship with a woman. Within a couple of days, I received a letter, letting me know that they had appreciated our conversations, but they would be going in a different direction. This was not necessarily a surprise but it hurt to the core. Shortly after that, my seminary advisor called one day to say that he served on the Board of Directors for Central Outreach and Advocacy Center (Central OAC), a nonprofit in Atlanta, that served those experiencing homelessness. They had a part-time position open and he wanted to know if I was interested. I said, “Yes!” I needed to pay my bills. Even though I had only one summer of minimal experience working with those in a homeless situation, I felt sure I could do the job and it would tide me over until I was able to find a job in the church. After working there for four months, I was asked if I would be willing to work full-time. I agreed. After a few more months, I began to realize that I was fulfilling my call to ministry. It looked a bit different than I had first anticipated, but I was doing ministry. I have now been at Central OAC for sixteen years. My job description has changed three times, but I am living my call! 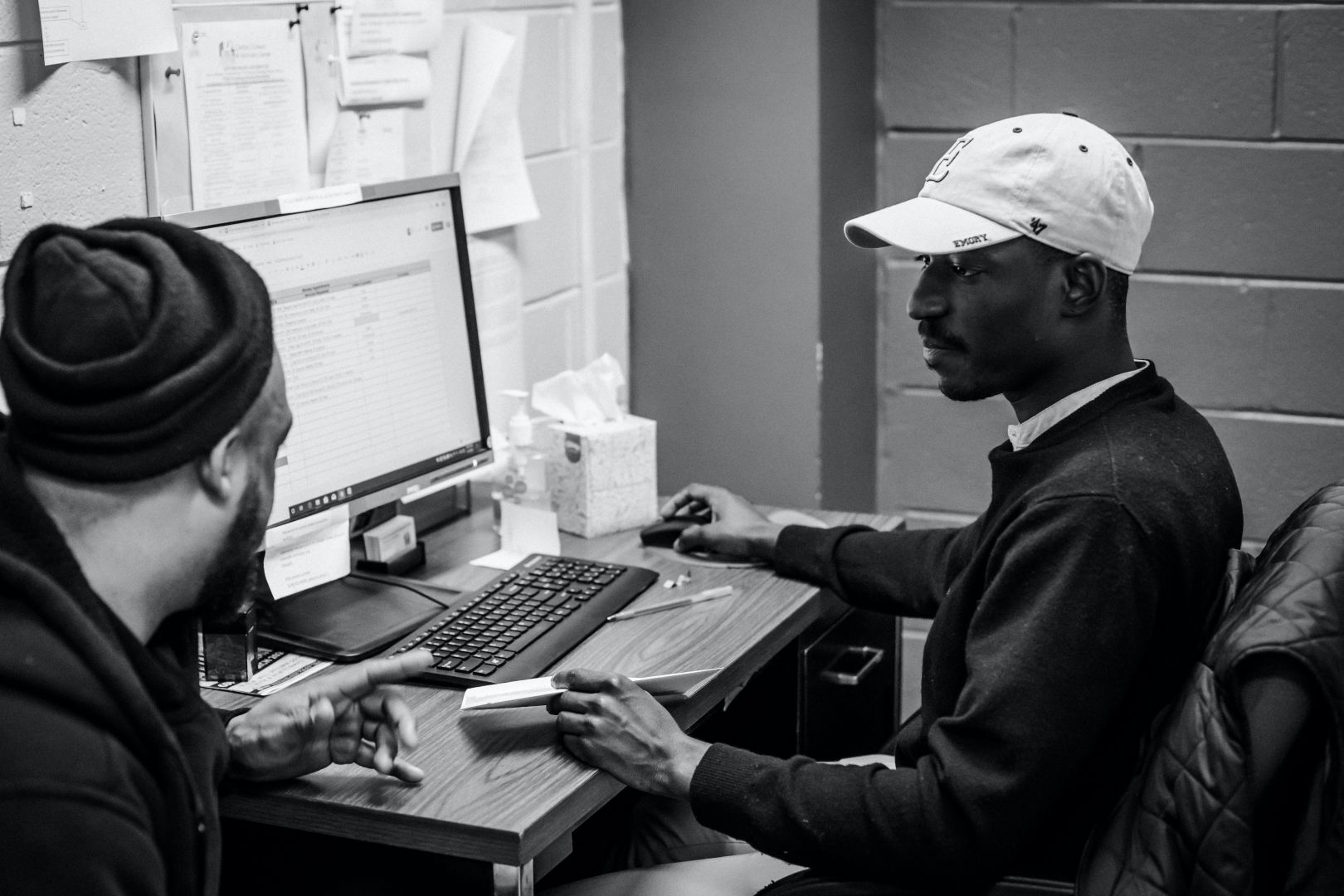 Any places to eat or things to do that you can share with our readers? If they have a friend visiting town, what are some spots they could take them to?
I love the outdoors so we would certainly have to do some things outdoors! I love hiking and biking around Stone Mountain so we would definitely need to go there. Hiking in the North Georgia Mountains would be another good adventure for someone who is visiting Atlanta. I live in East Lake and love to walk into Decatur, Oakhurst, and Kirkwood. There are plenty of good restaurants in these neighborhoods: The Universal Joint, Poor Hendrix, and Salaryman just to mention a few. We would need to eat and drink at these for sure. One of my all time favorite pubs is in my old neighborhood of Clarkston, GA. The Brockett Pub is an all time favorite and even though we don’t live in Clarkston anymore, we still make it to The Brockett about once a week so this is a place I always take family and friends. Golf is a big deal to me so if my friend happened to play golf, we would head to Charlie Yates Golf Course and play nine holes. The other place we would probably hang out would be our front porch. It is my favorite place to be … comfortable, spacious, perfect to entertain others! 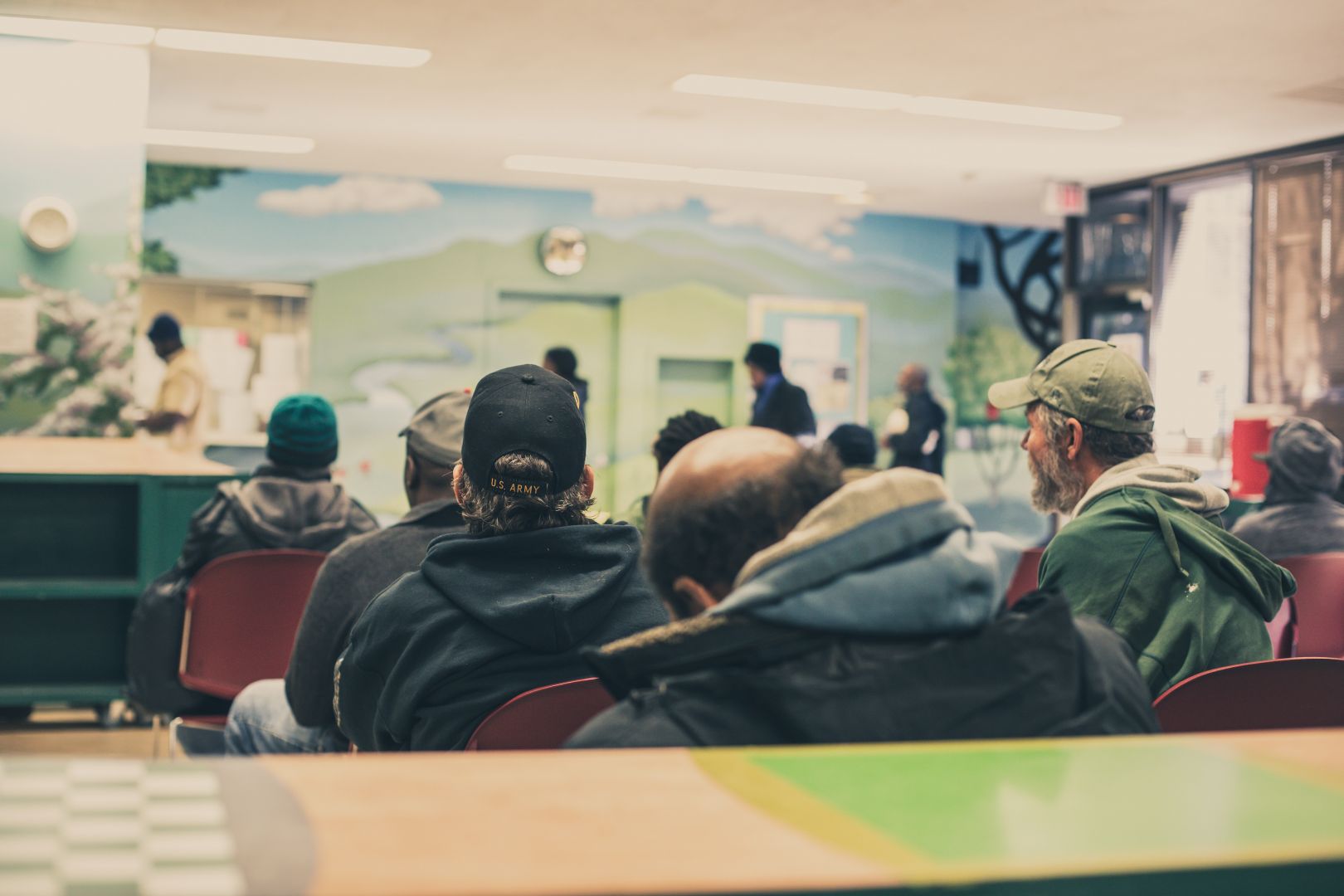 Shoutout is all about shouting out others who you feel deserve additional recognition and exposure. Who would you like to shoutout?
I have already mentioned my grandfather, Pop, as I called him. He truly had a huge impact on my life. I loved to sit in a pew in church and listen to him preach. I valued our time on the tennis court together. He beat my often. 🙂 Our time working in the garden was priceless. But, I also observed him and the ways he interacted with people. He was kind and thoughtful and listened rather than talking too much. I never heard him say an unkind word about anyone. He was able to meet people where they were in life without judgement. This is something that I strive hard for each and every day in my personal life and in my work with those experiencing homelessness. 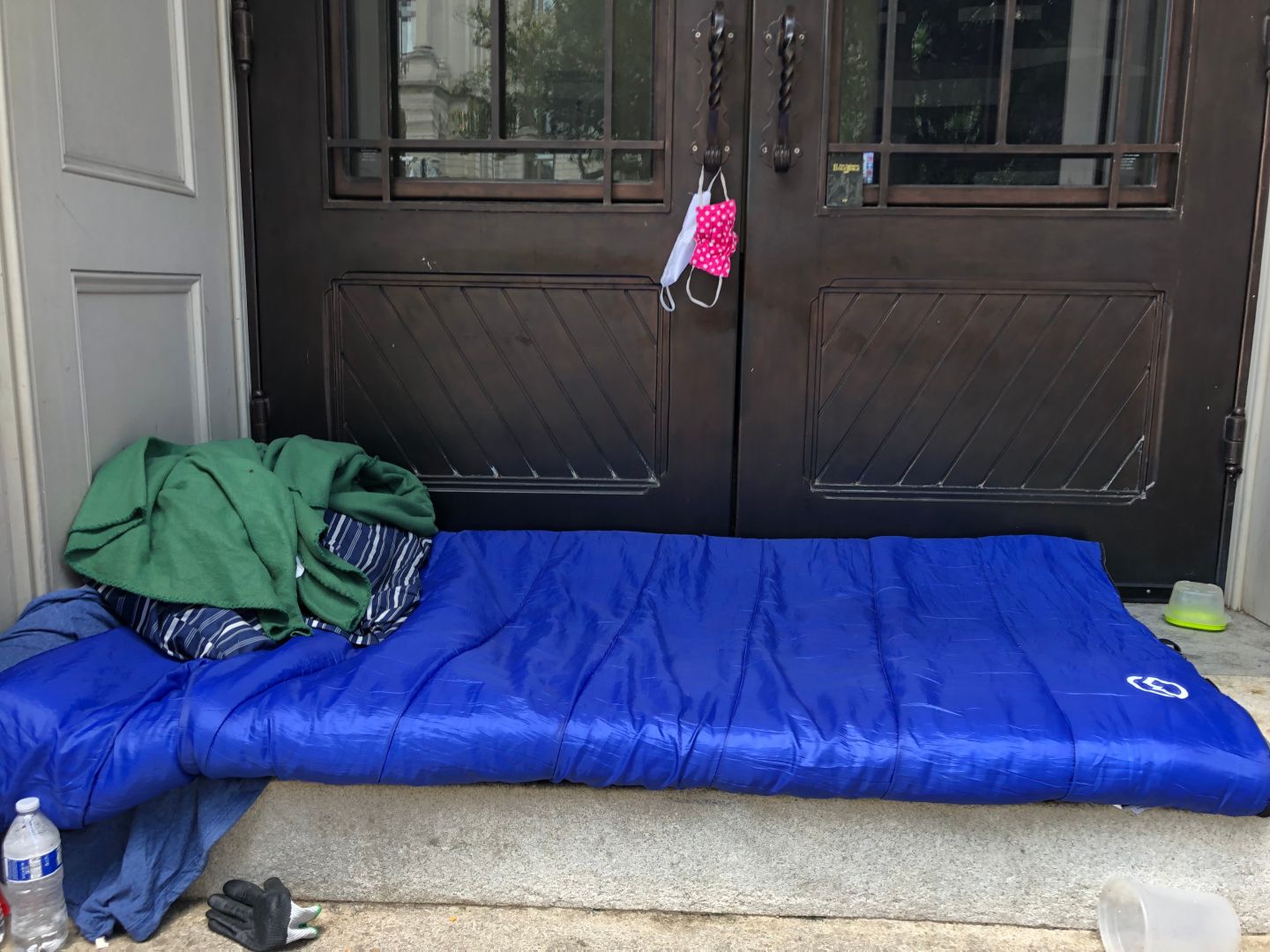