We had the good fortune of connecting with Justin Washington and we’ve shared our conversation below.

Hi Justin, what is the most important factor behind your success?
I have always told myself that you can’t be a filmmaker if you don’t know how to improvise. I have been making videos/films since my freshman year at high school (2012). It’s something that I grew to love and wanted to do as a career. After years of honing my skills, learning new ones, and applying those skills to various film projects, I have come to learn that the world of filmmaking is very unpredictable. If I have a dollar for every time that something has gone wrong in one of my films or a friend’s, I would be richer than Jay-Z right now. You can literally plan out an entire production day, weeks in advance, and have every ready to go. I promise you that something is bound to go wrong. Several actors can go awol or unavailable, the weather can change drastically, and you can come down to a skeleton crew on production day. Or maybe all of the above. All of these scenarios and many more have happened to me multiple times, but that has never stopped me from getting the job done. I have learned to have back plans for these situations or just go with the flow. Yes, that means filming in the rain. So improvisation is key. 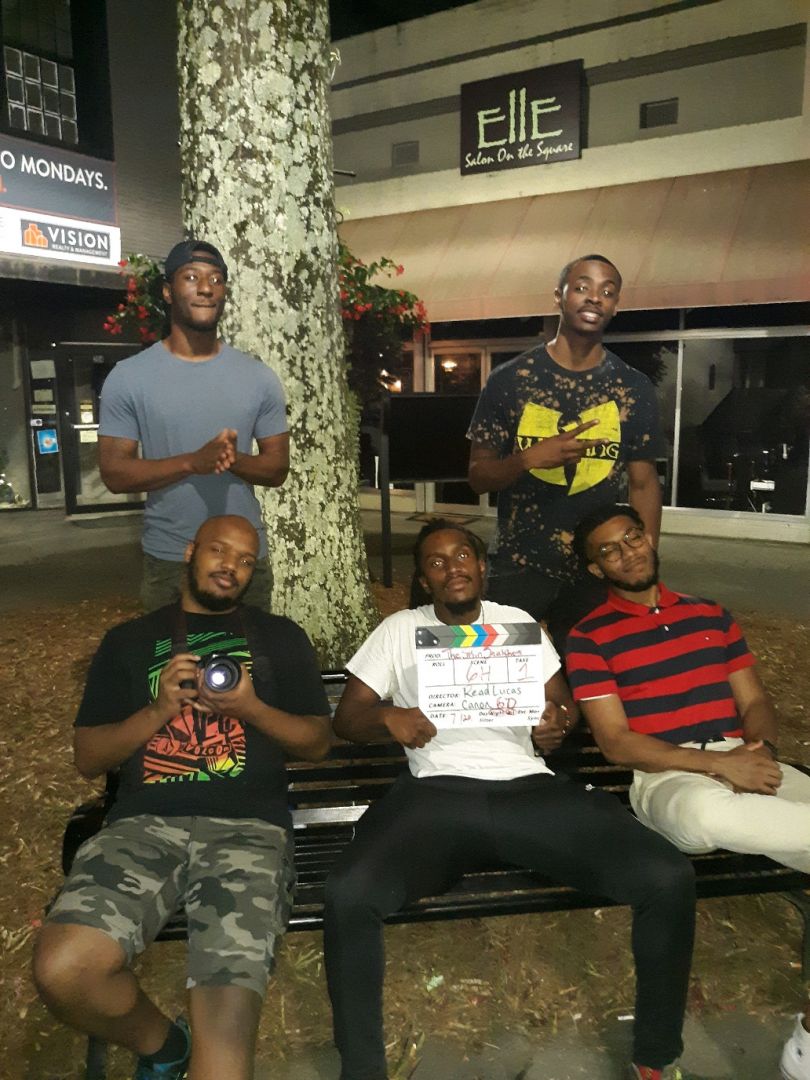 Let’s talk shop? Tell us more about your career, what can you share with our community?
The best part about being a filmmaker is that you have the freedom of making whatever idea that pops inside your head into a visual reality. My mind is very unpredictable which is why each project that I have created is never really the same. I can create a film about Sci-Fi and then the next one I make can be about Kung-Fu. Some of my film’s stories can be nonexistent or fully in-depth. My ideas are endless, however, it is a different story when I make those ideas into films. Filmmaking requires a lot of time and money management. Most of the time, it’s everyone’s else time and my money that needs to be managed. I’m not a social butterfly or a people person, so I’m not very good at finding actors or crew members to help make my films. You can’t make films by yourself. Well, you can, but that wasn’t the point. Sacrifices had to be made and my own insecurities were one of them. Also, I sacrifice my money. I’m not in school anymore, so I can’t rely on my Universities’ film equipment, so I have to buy everything on my own and that includes props and food for actors. Lastly, improvise. Seriously, something has gone wrong on all of my projects, but I have to do some critical thinking and improvise. I am who I am today because I have to learn management skills, how to improvise, and willing break past whatever barrier that is in my way, even if it’s a social one.

Any places to eat or things to do that you can share with our readers? If they have a friend visiting town, what are some spots they could take them to?
I would say lets’ take a walk around the city of Atlanta at night. I always enjoy looking at the city lights, especially at night. It’s really beautiful. After that, we can head to SkyView Atlanta, you can get some good pictures there. Then we’ll have to find a good wing spot. Can’t go to Atlanta with trying its wings. Lastly, we can go up to Stone Mountain. I won’t promise that I’ll fully make it up there, but it does build character. Plus, getting to the very top of the Mountain is very rewarding. 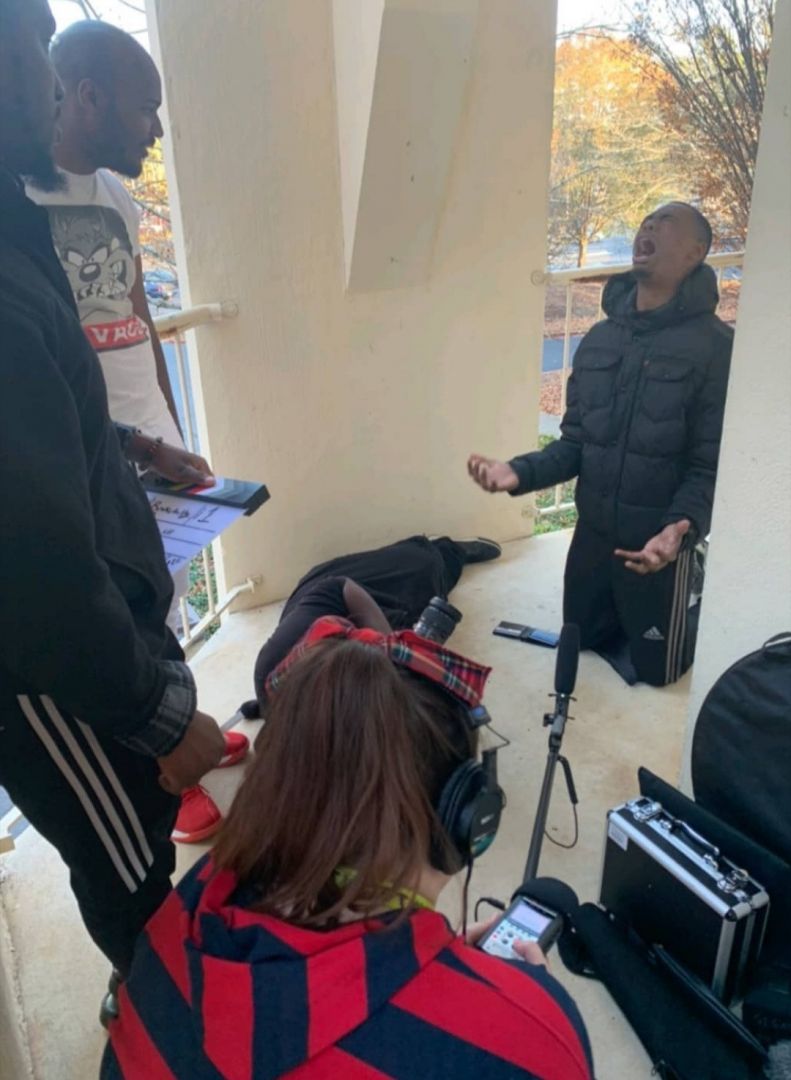 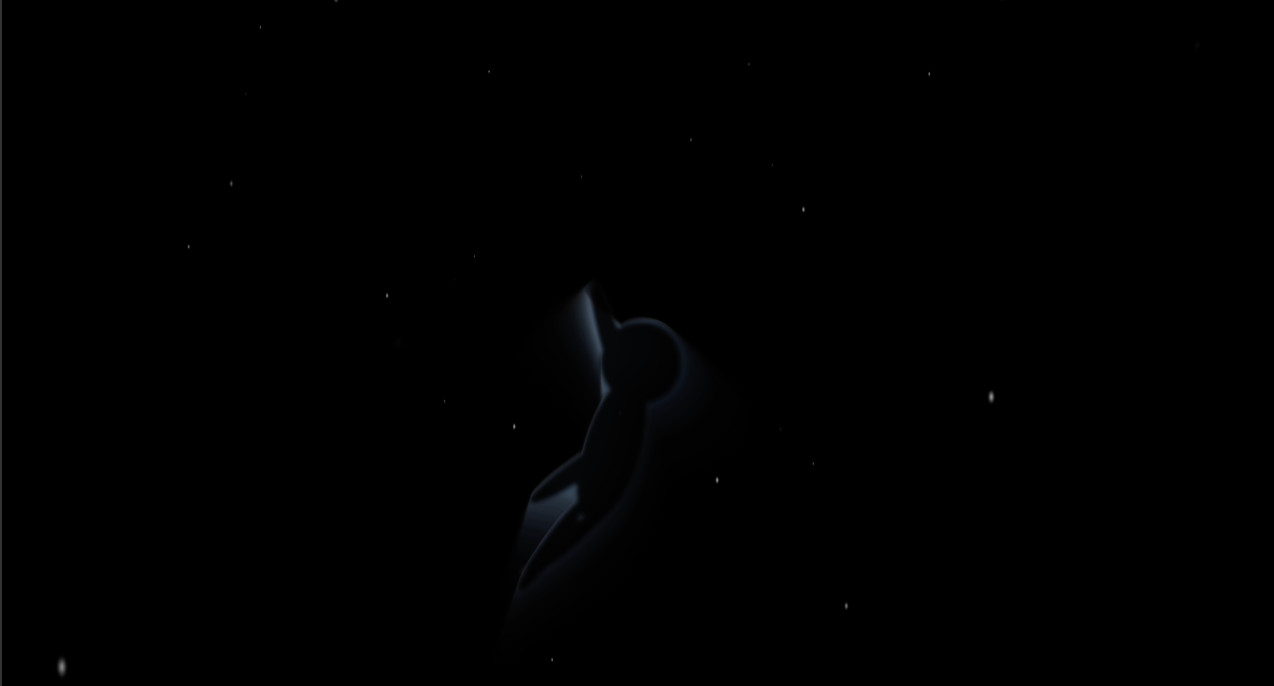 The Shoutout series is all about recognizing that our success and where we are in life is at least somewhat thanks to the efforts, support, mentorship, love and encouragement of others. So is there someone that you want to dedicate your shoutout to?
Firstly, I would like to give a very special thanks to my late father, Gerald Washington Sr. He would often watch old Sci-Fi and Kung-Fu films in the middle of the night. He would often get my brother and I to watch them with him. I even made my own Kung-Fu film based on the ones that he used to watched. I would like to thank my high school teacher, Mr. Allen Evans, who introduced me to the world of filmmaking and many skills that I still use to this day. I would like to thank my family for always supporting me and usually be my first audience. I would like to thank my friends for watching my masterpieces and giving me feedback. And lastly, I would thank the University of West Georgia’s Mass Communications department for bringing together such a varies of colorful characters that are as passionate in filmmaker as I am.